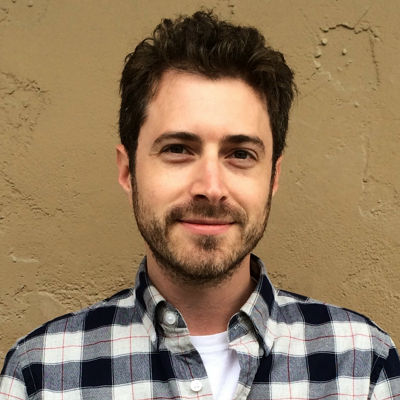 Adam Nussdorf is the Creator and Executive producer of “Beyond”, which will premiere on Freeform in January 2017. Adam began his career on the Emmy-winning television series “Lost”, working as an assistant to Executive Producers Edward Kitsis and Adam Horowitz.

He broke into writing on the Disney XD animated series, “Tron: Uprising”, running the writer's room towards the end of the season. He then went onto “Once Upon a Time in Wonderland” before developing on his own.