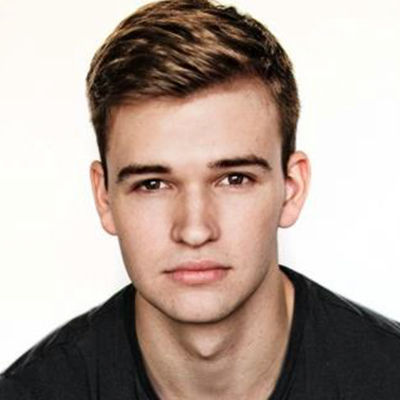 In addition to “Beyond,” Burkely’s upcoming projects include Sean McNamara’s feature “Live Like Line” for Mark Ciardi and Mickey Liddell, and a role on E!’s original series “The Arrangement."

Burkely has also been seen in the Nickelodeon series “House of Anubis,” as well as the original television movies “Rags” and “Jinxed.” He has also appeared on such television series as “Supernatural,” “Minority Report,” and “The Tomorrow People.”