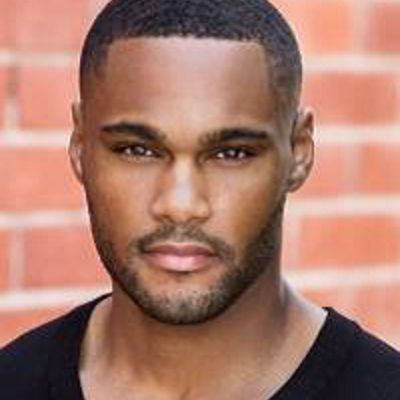 Jeff Pierre was born and raised in Boston to a Haitian family. He is best known for his season long recurring role as Caleb in Showtime’s series “Shameless.” Jeff landed his first series regular role on Freeform’s “Beyond,” which is set to air in 2017.

Recently, Jeff starred as Tyree in the VHI movie “Drumline 2: A New Beat.” He has guest starred on shows such as “CSI,” “Glee,” and “Anger Management.”

Jeff graduated from Northeastern University in Boston with a degree in criminal justice.