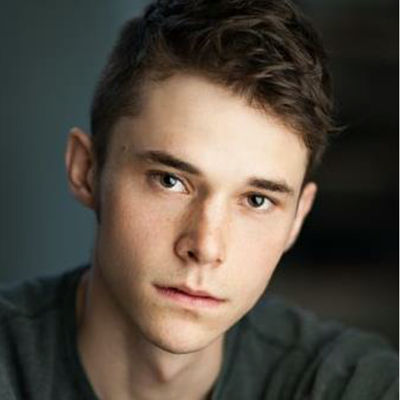 Jonathan Whitesell was born in the town of Duncan on Vancouver Island. He started in the performing arts from an early age and received numerous awards for excellence in theater throughout middle school and high school, but never thought that acting could be a viable career path so he followed in his family footsteps and applied for the Army. However, in a bizarre turn of events, Jon moved to Vancouver and decided to enroll in The Acting for Stage and Screen Program at Capilano University.

Soon after graduation Jonathan booked his first role in the feature “The Unspoken” and hasn’t stopped working since. He is currently filming the new Freeform series “Beyond” and can be seen on the CW series “The 100.” Next up are the independent features “A.R.C.H.I.E.,” and “Never Steady, Never Still.” Other credits include “Once Upon a Time,” “The X-Files,” “iZombie,” “Ties That Bind” and “Proof.”

He currently resides in Vancouver, BC.