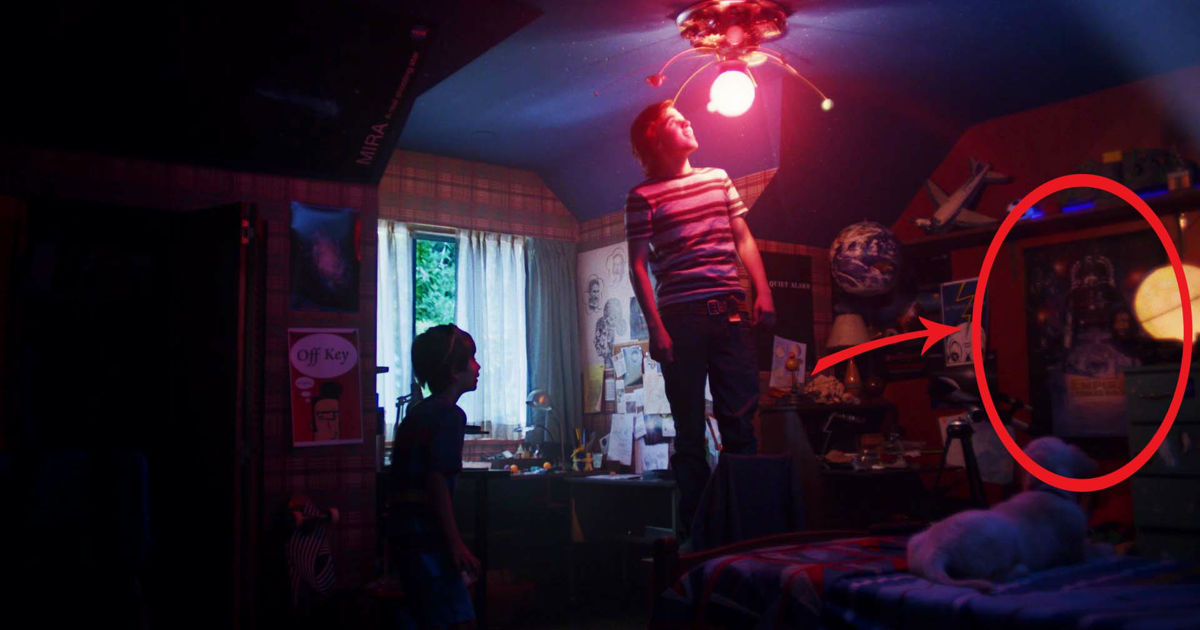 Check out the Empire Strikes Back poster on the wall of his bedroom.

2. Holden had a dog named Max. 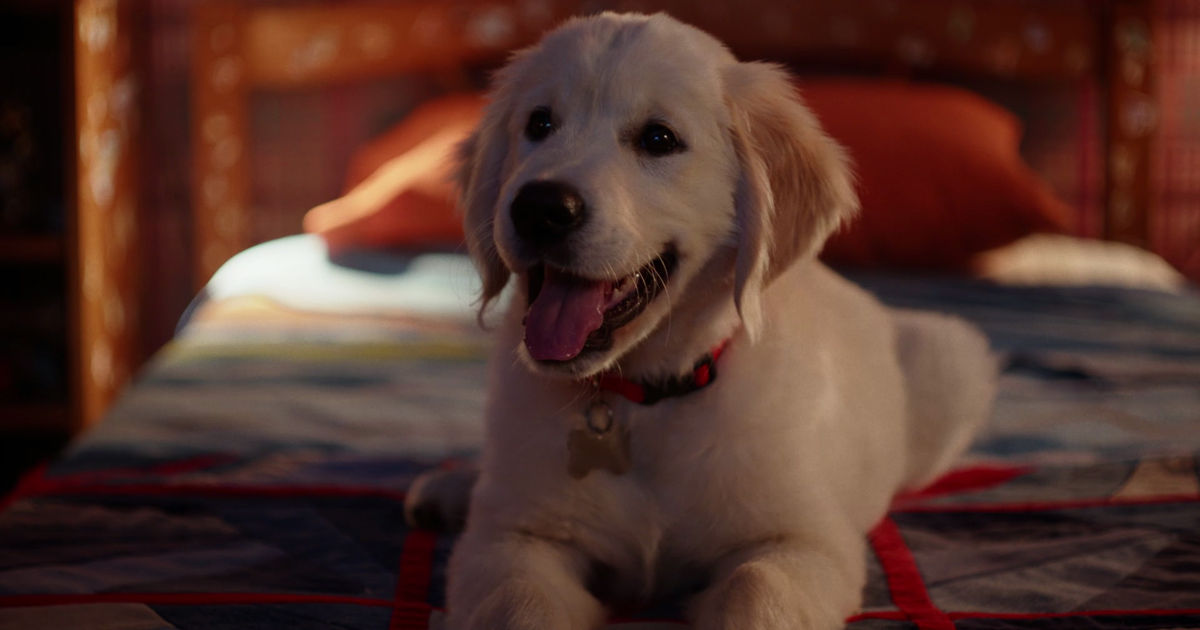 But it seems that when Holden wakes up from his coma, Max is gone. First there's the trauma of losing 12 years of his life and now his dog is no more? Poor Holden! 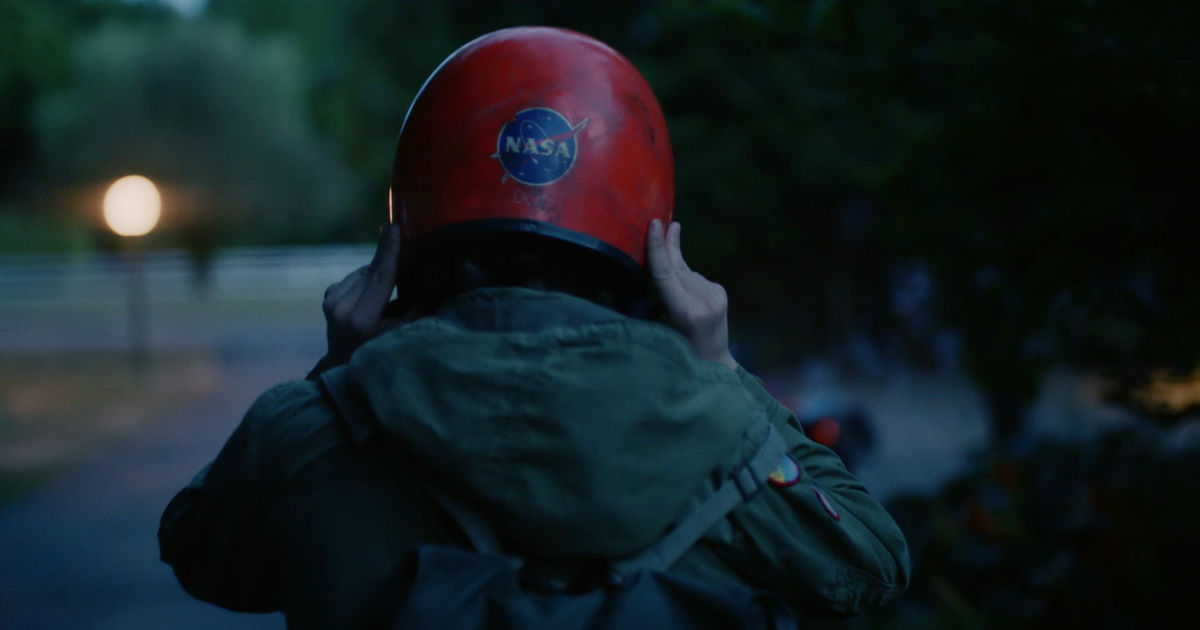 Not only does he have this helmet, but he has all those planets in his bedroom too! Holden is a serious space nerd.

4. The weird heavy breathing on his radio. 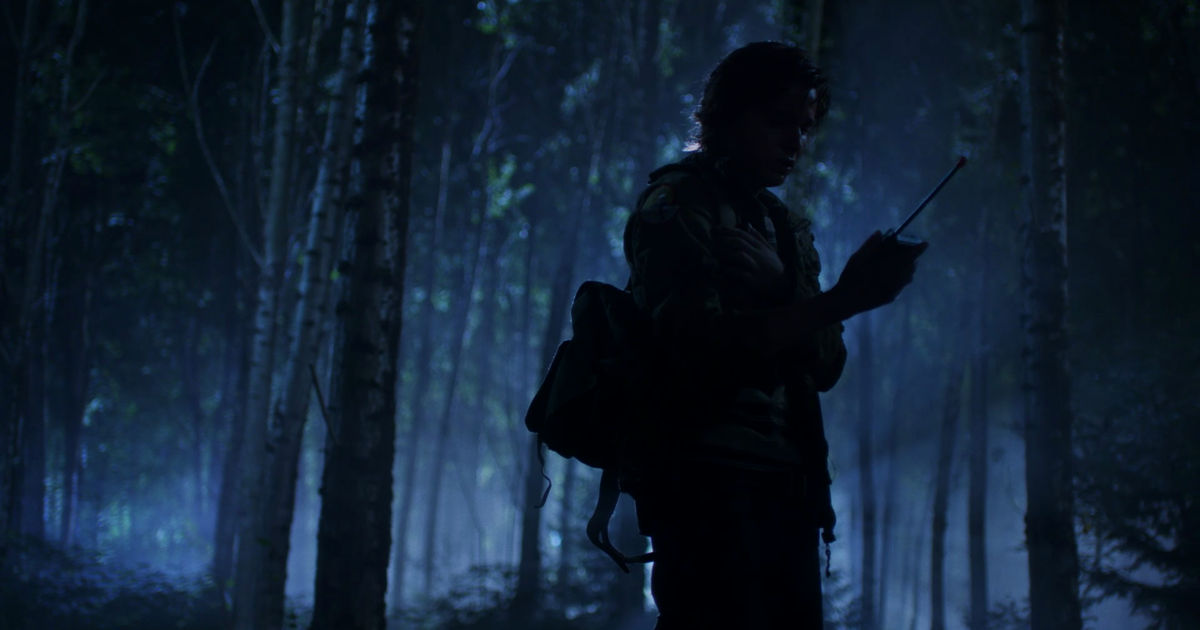 You might need to re-watch the episode to hear it, but there is definitely heavy breathing on the other end of Holden's radio after he falls off his bike. And something is telling us that it wasn't Kevin on the other end. 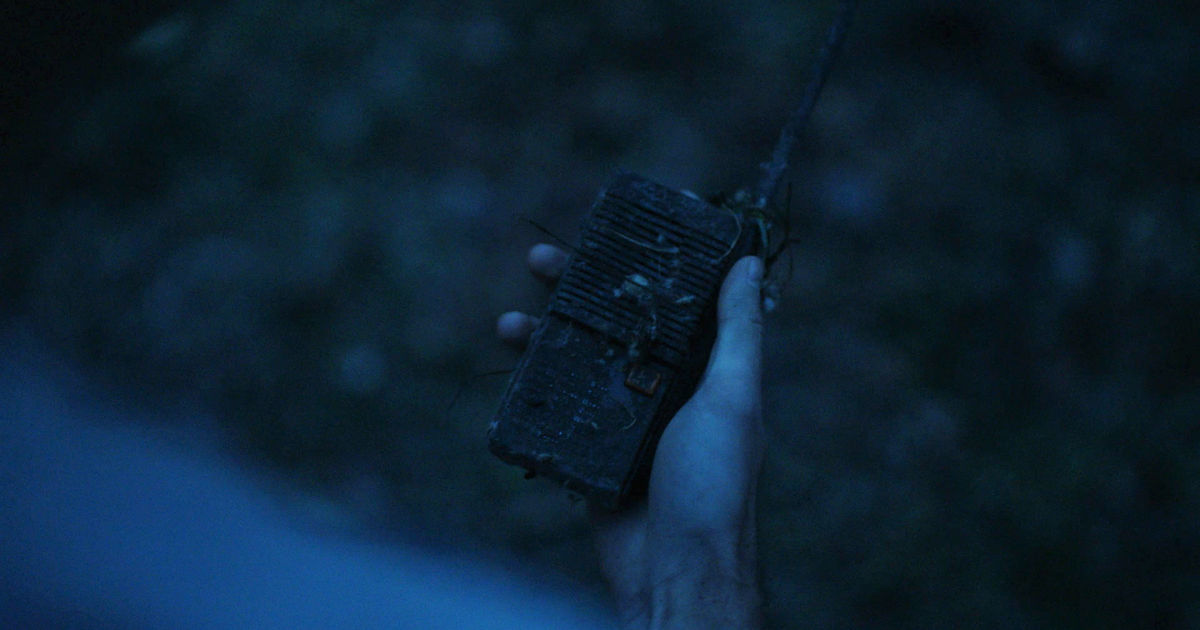 Clearly the scene wasn't closely examined at the time of the accident.

6. Is Kevin cheating on his wife? 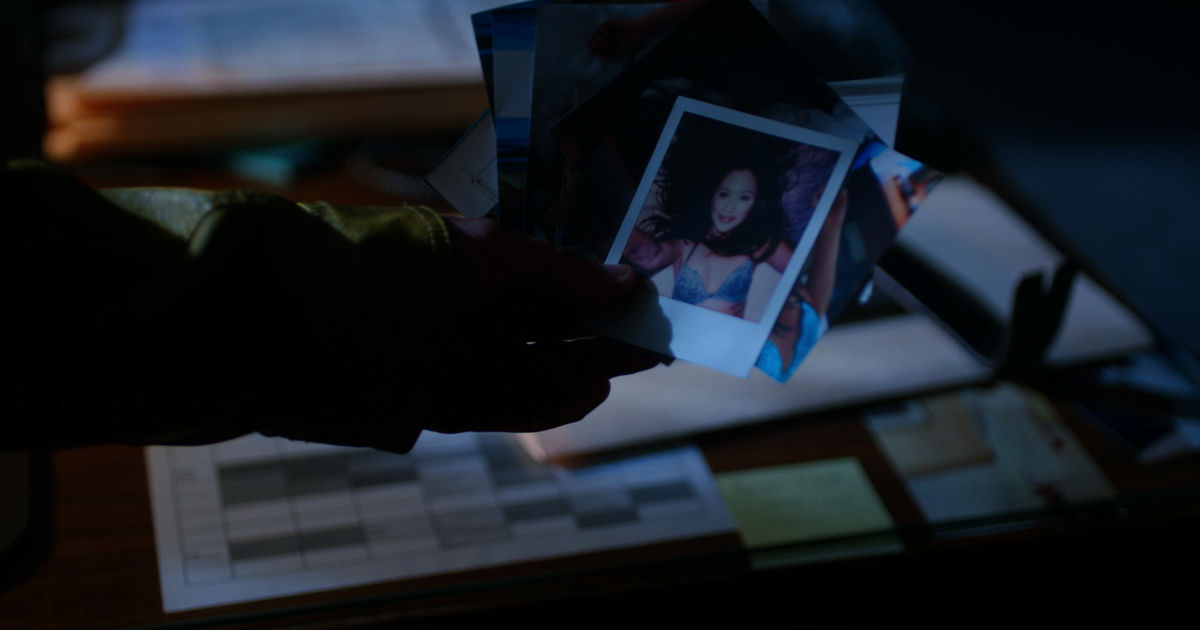 Yellow Jacket obviously has something over Kevin and while he was searching Kevin's office, he finds the photo above. Could this be his leverage?

7. Holden's style and facial expressions haven't changed much in 12 years. 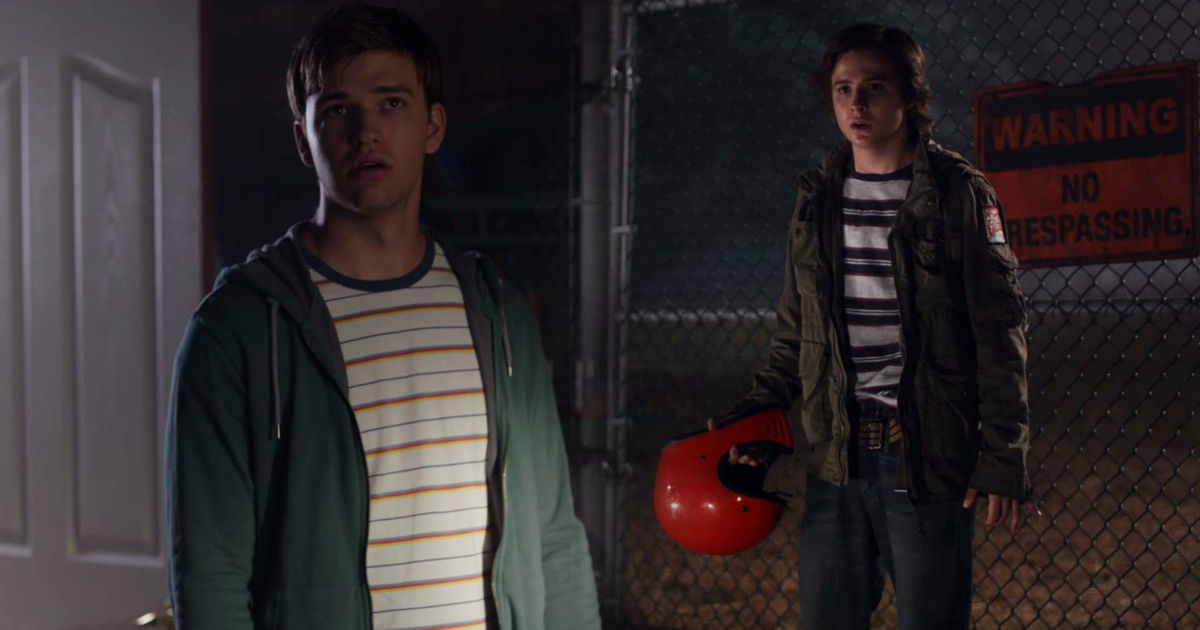 That's understandable -- the guy was asleep for 12 years!

8. Willa is a sneaky ninja! 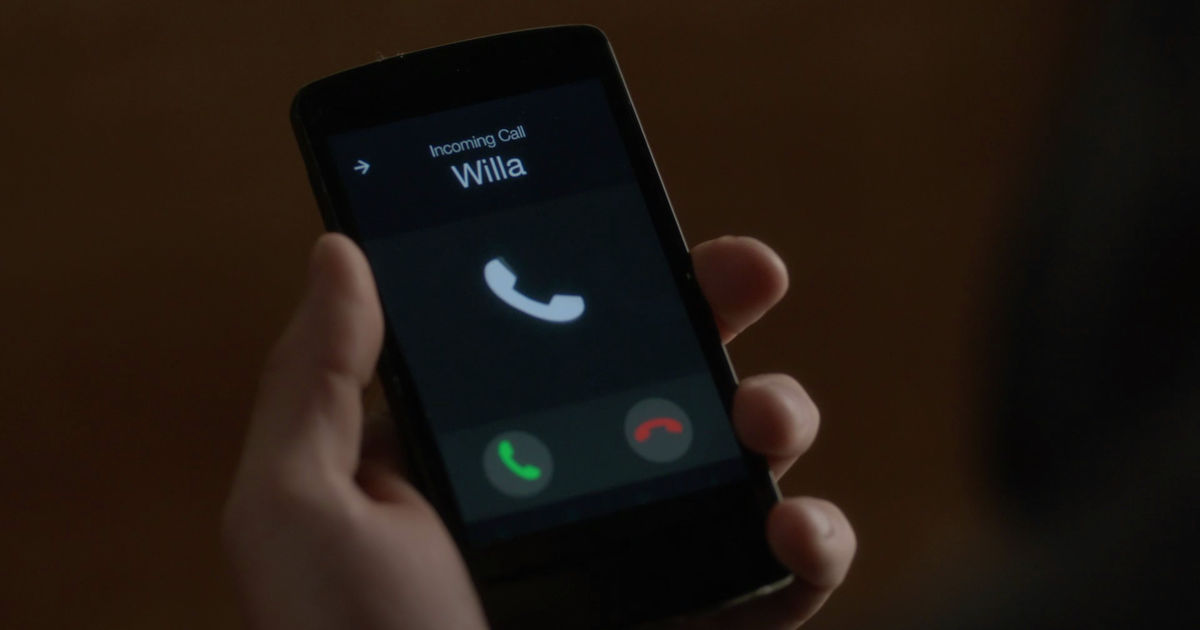 We saw Willa buy this phone and then suddenly Holden finds it in his pocket? How on earth did she get it there? 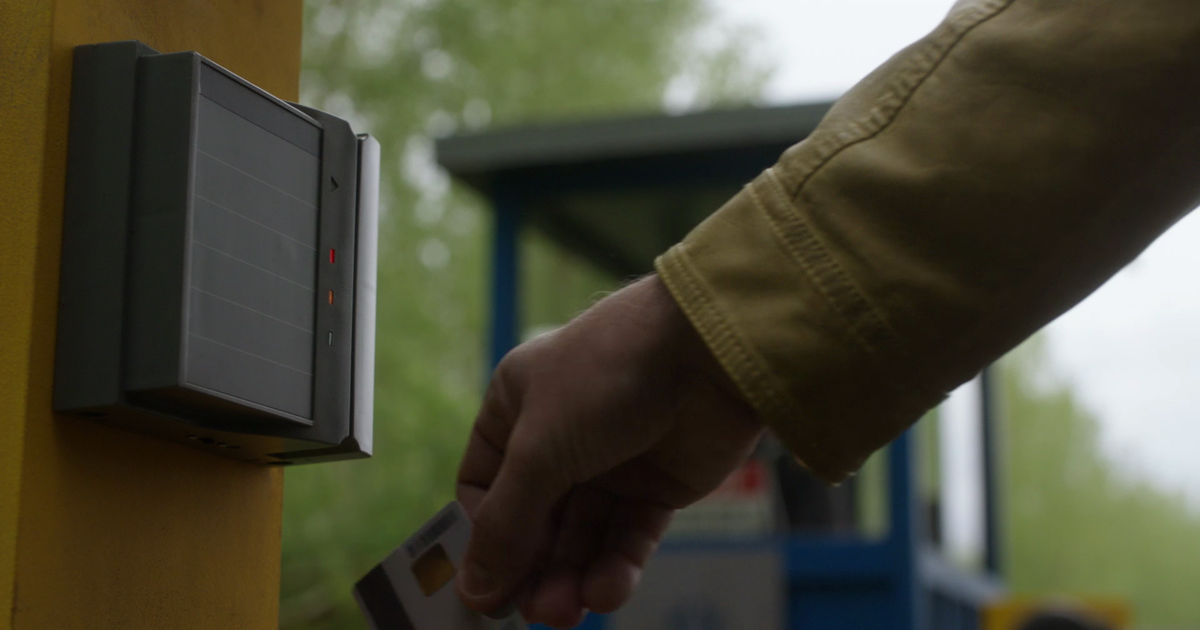 So we don't know what he does exactly, but his swipe card gets denied when he tries to get into the office (if that's the right word).

10. The church was super welcoming of Holden. 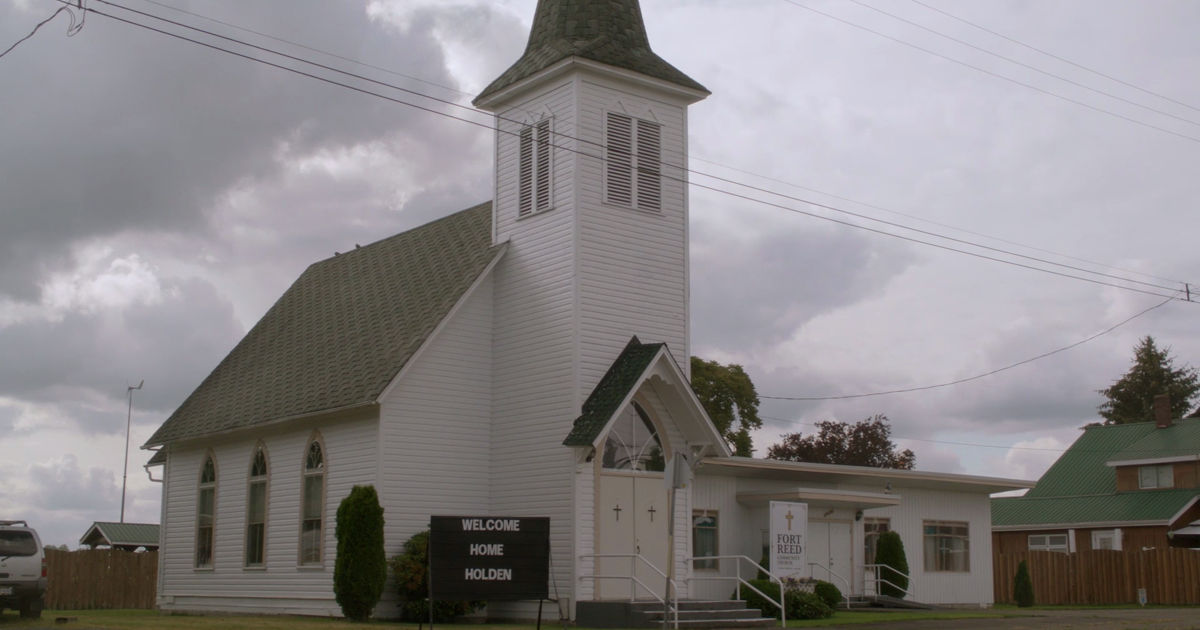 But after his first church appearance, we're not quite sure the feeling is mutual.

11. Holden is basically Alice in Wonderland. 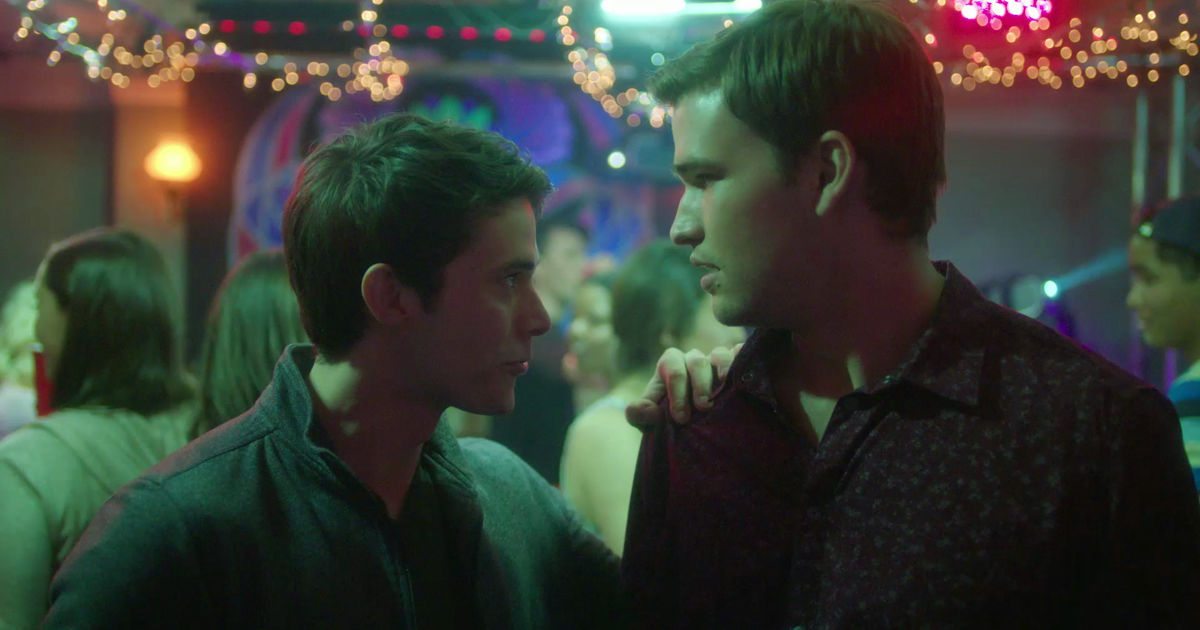 Just before Holden found himself lost in a crazy new world, Luke had taken him to an Alice in Wonderland themed party and said, "Welcome down the rabbit hole". Spooky, huh?

Now you know everything you can possibly know about Episodes 1 and 2!

What was your favorite moment? Tell us in the comments.

Holden tries to forget about his encounter with Willa.

Everything We Know So Far About Edgar On Beyond

What Has Been The Most Terrifying Diego Moment So Far?