1. Frost is obsessed with the small details.

2. Holden has been well looked after by Hollow Sky. 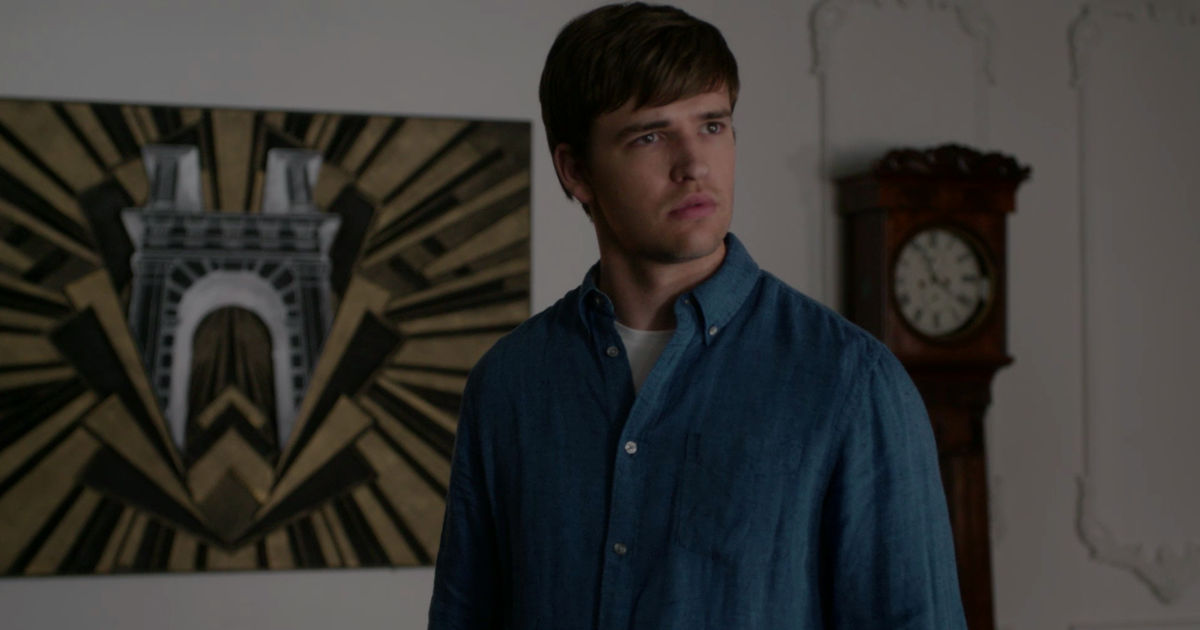 Which makes a change from them shooting at him.

3. Hollow Sky have some serious power. 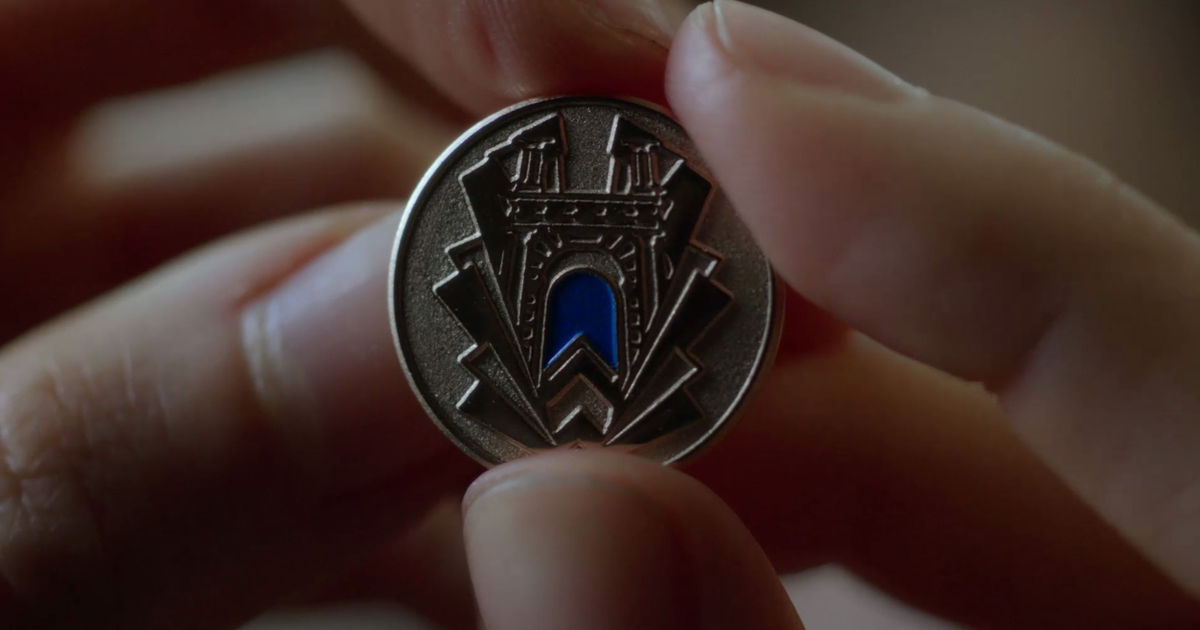 "Either they've got some serious pull with the IRS, or we're chasing a ghost."

4. They also use genetic modification on their food.

5. Frost believes that Holden can bring people back from the dead. 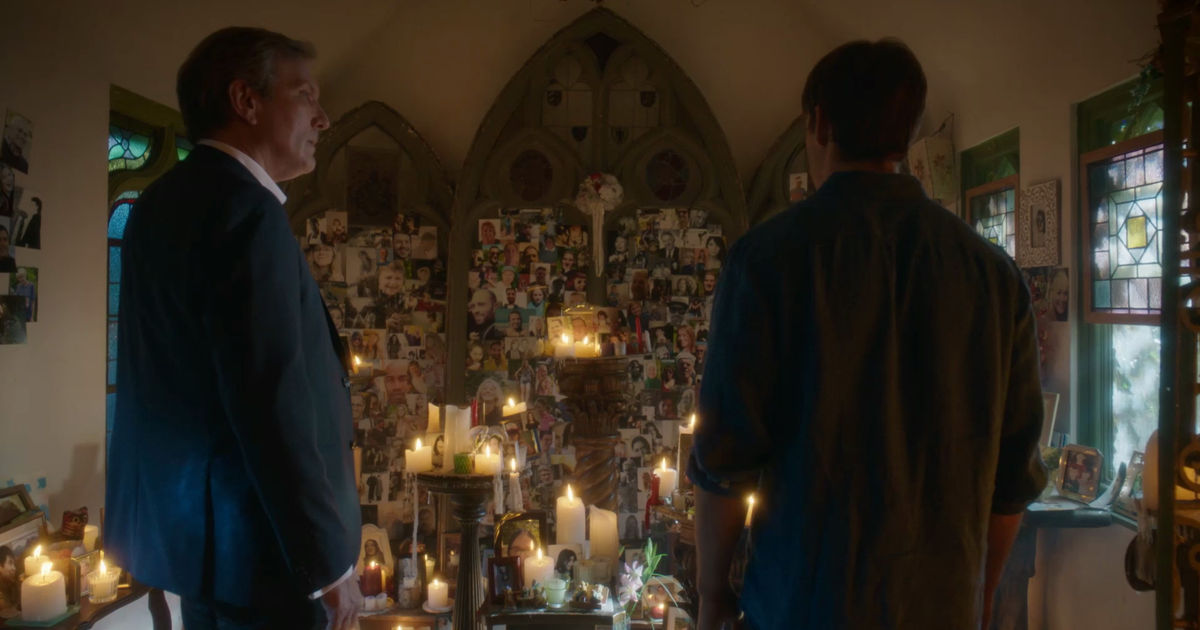 Which isn't even the craziest thing he says in this episode. 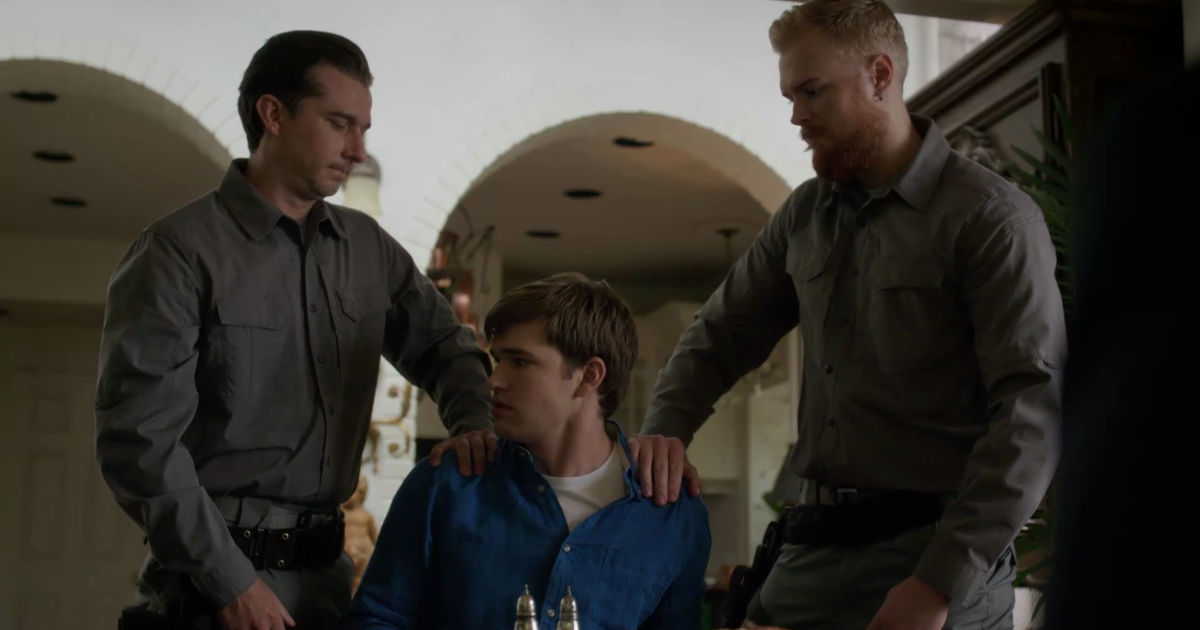 Who keeps armed guards during a friendly dinner chat?

7. Not to mention that he also knows how to dull Holden's powers. 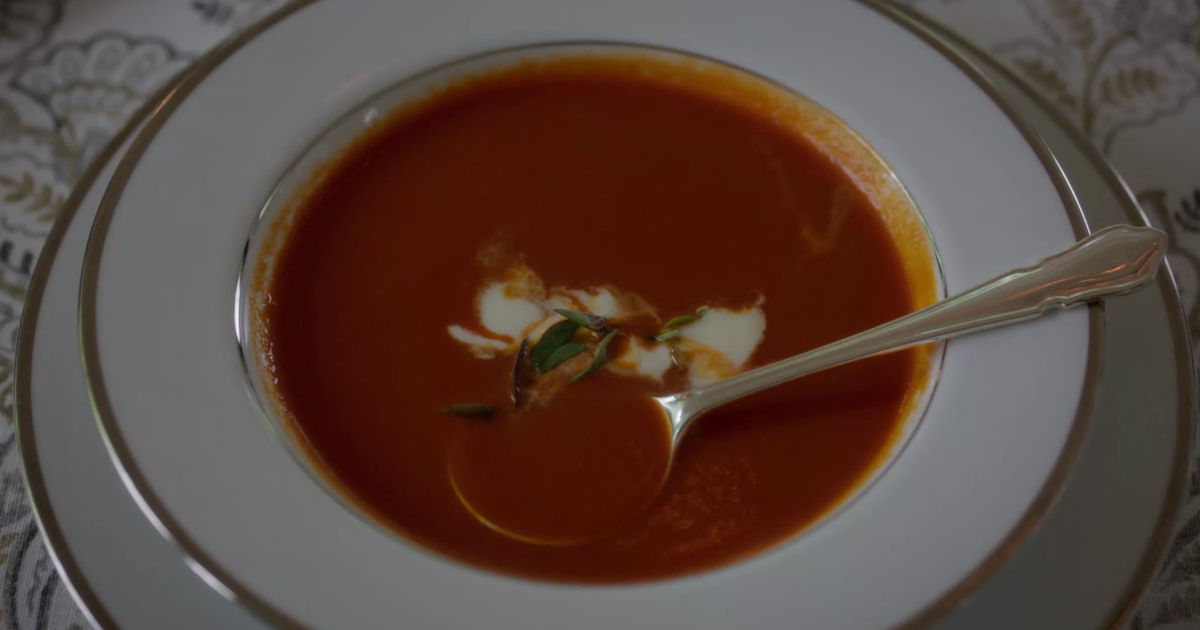 Curse you soup, we knew you were no good. 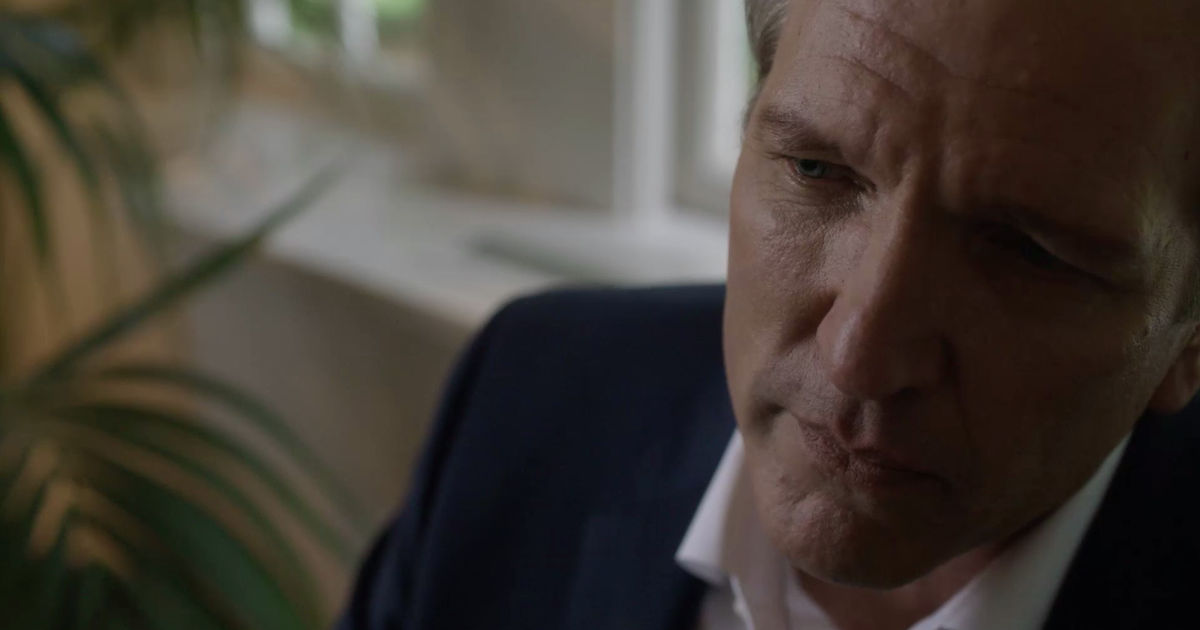 "What do you expect me to say to all those people who are praying?"

9. Luke's mad that Holden's been keeping all these secrets from him. 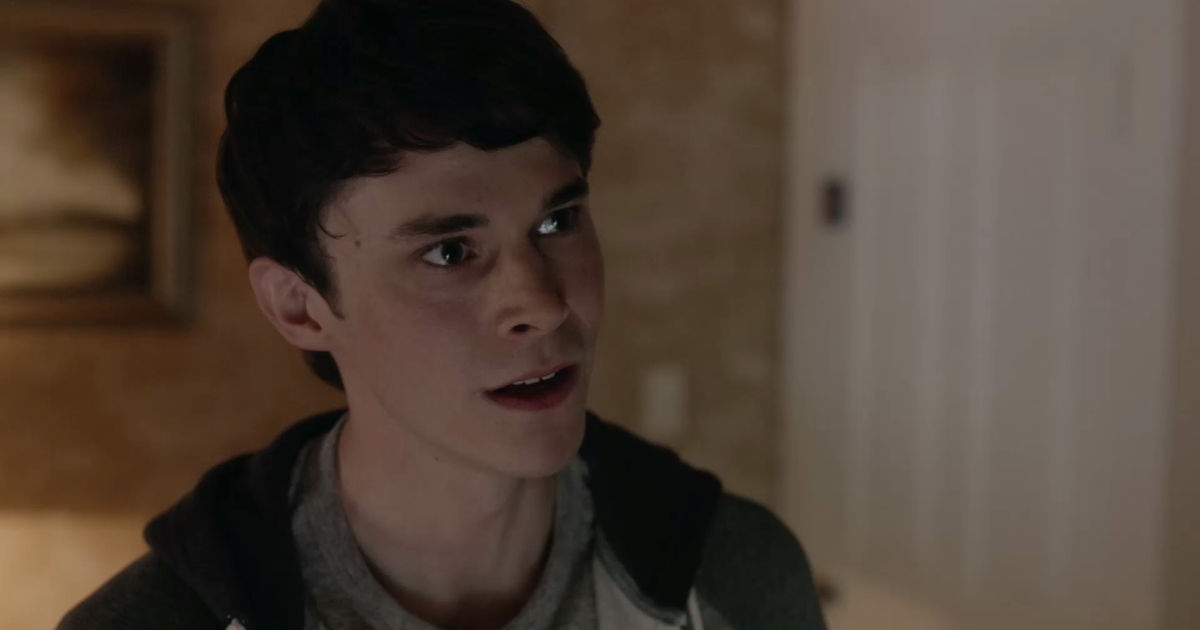 Although it's probably not the time, to be honest. 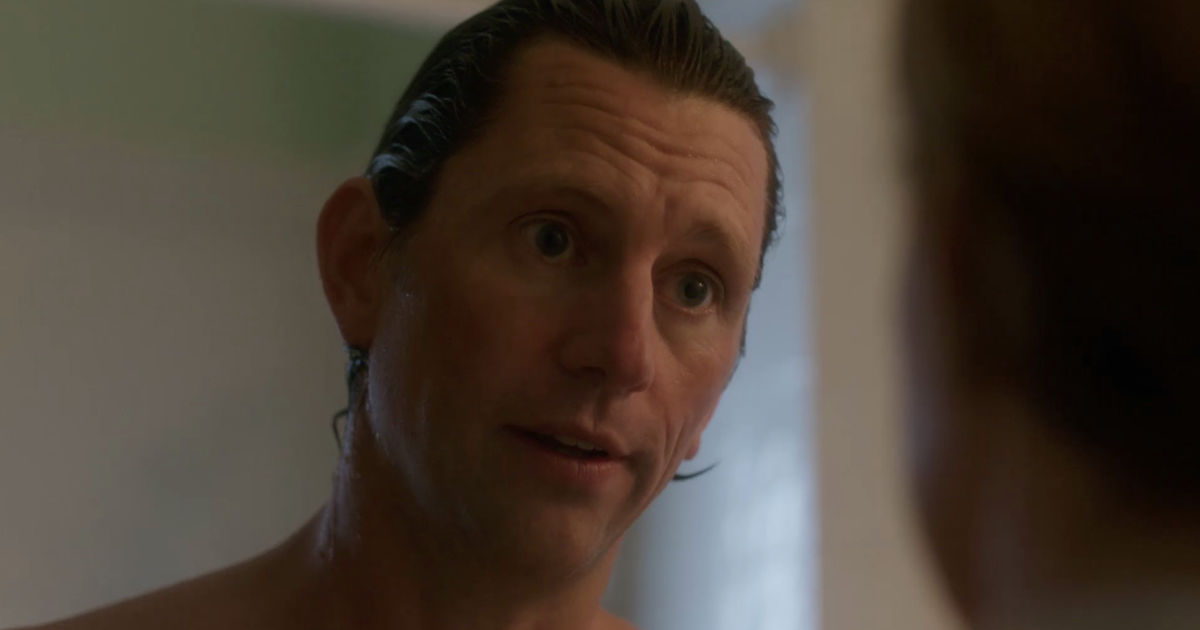 We've never been scared of someone who just got out of the shower before. 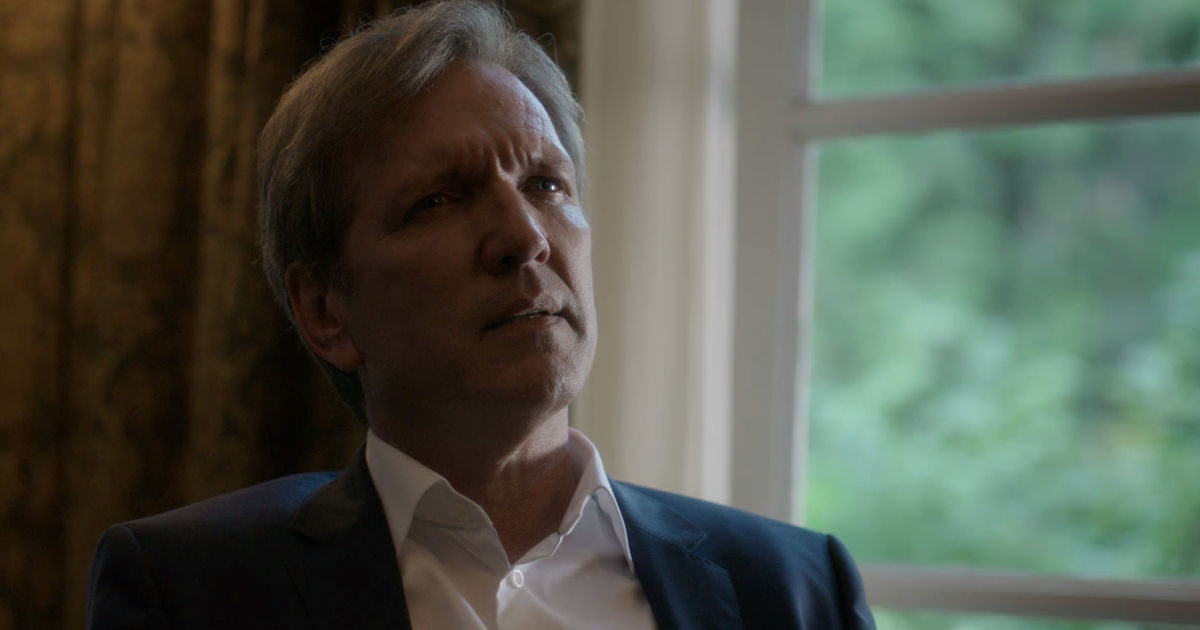 "Tell me, how exactly do you think your Mother wound up in a coma?"

12. Willa is willing to sacrifice herself for Holden. 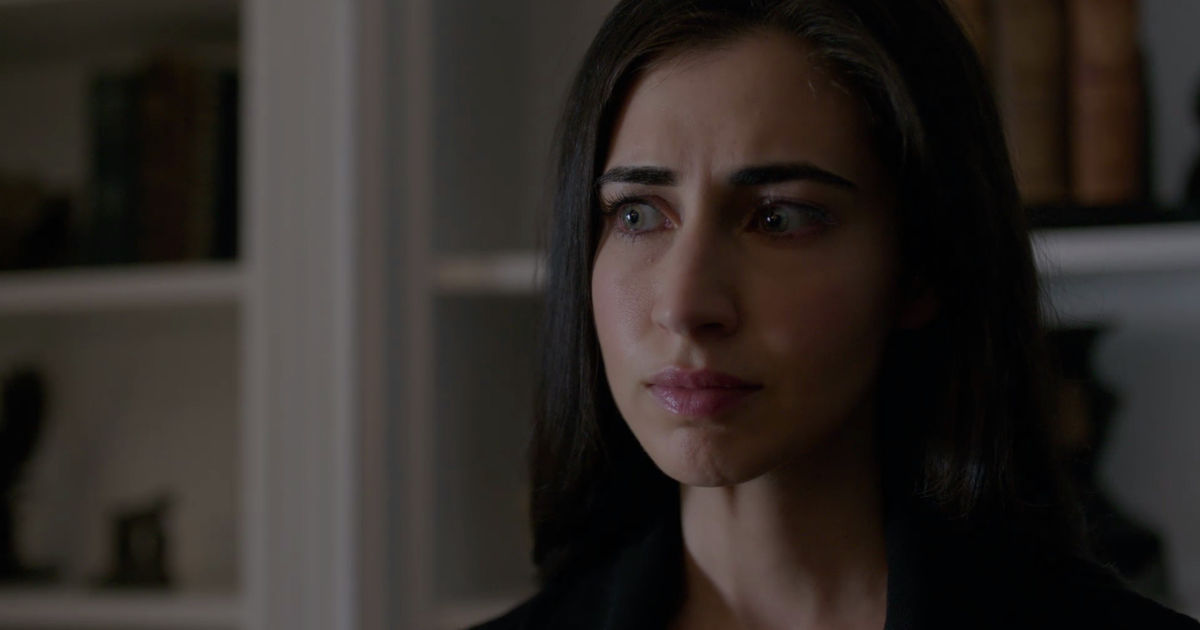 13. And Holden is willing to do the same for Willa. 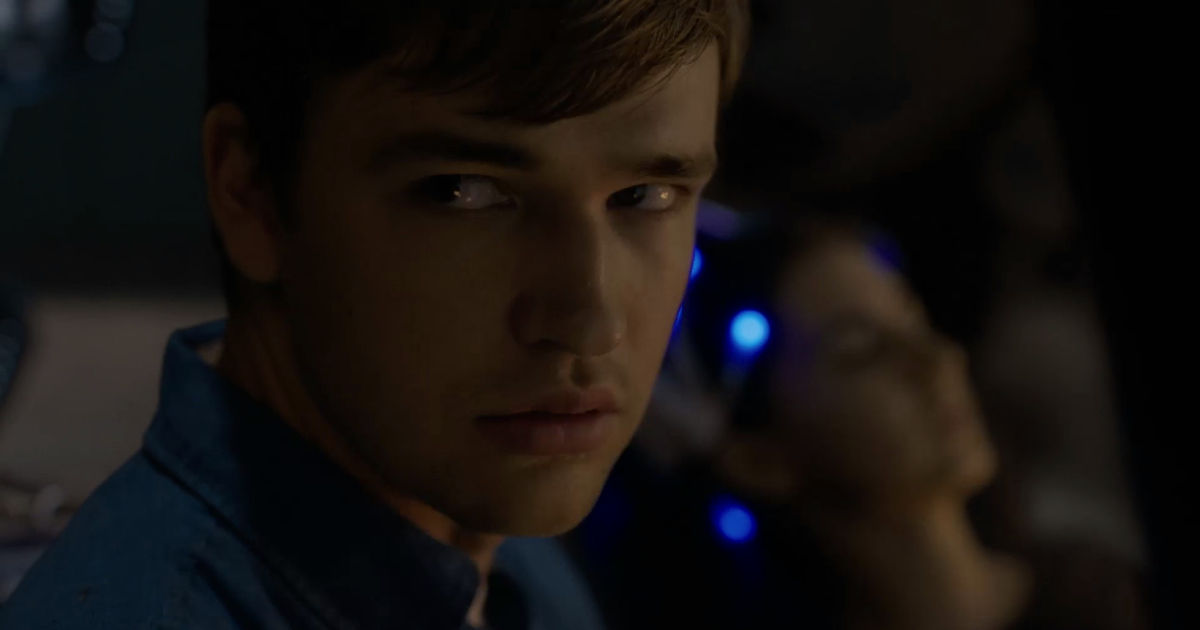 Which is exactly what Frost wants!

Is Frost the most devious villain ever?

Let us know what you think of Frost in the comments.

Holden is lured into helping Frost reach the Bridge.