1. Tom and Diane didn't know about all of Holden's "girlfriends". 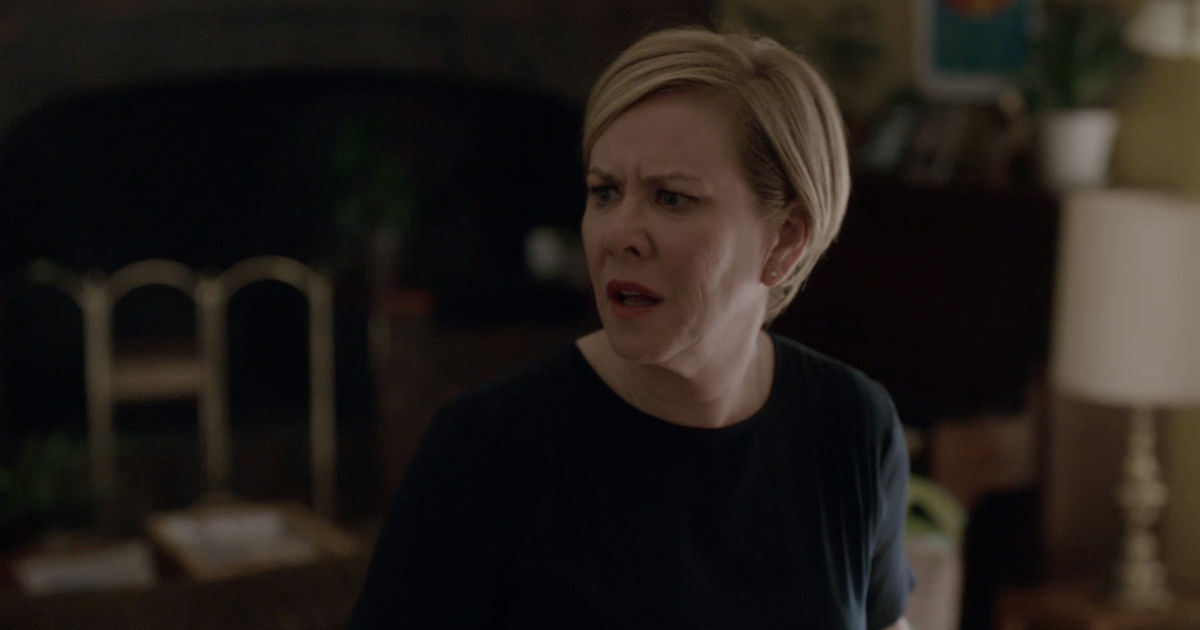 First it was Jamie and then Willa... or was it Willa first?

2. Charlie has a foster sister. 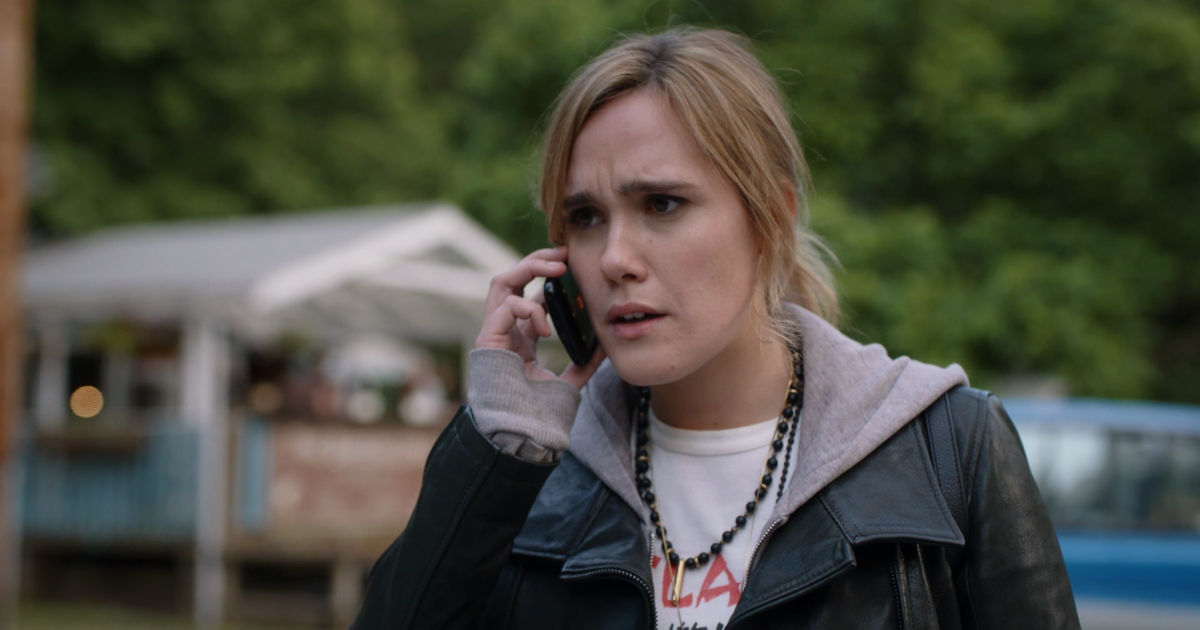 And Hollow Sky know all about her. 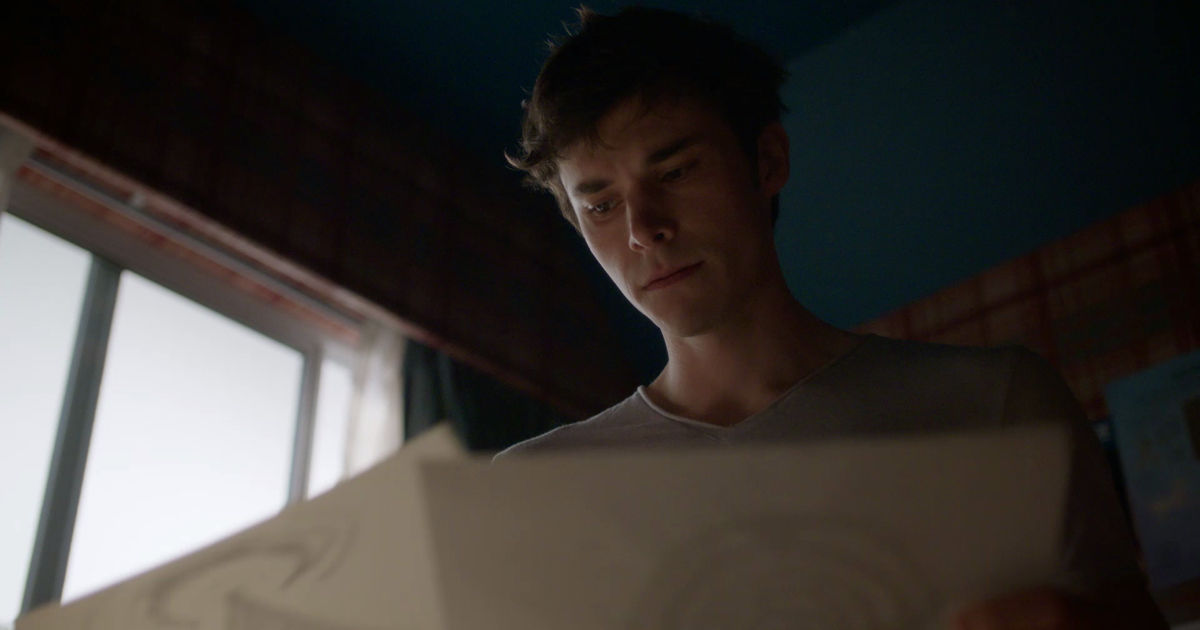 Although it's not as if Holden's been hiding how weird he is...

4. Holden is STILL a super geek. 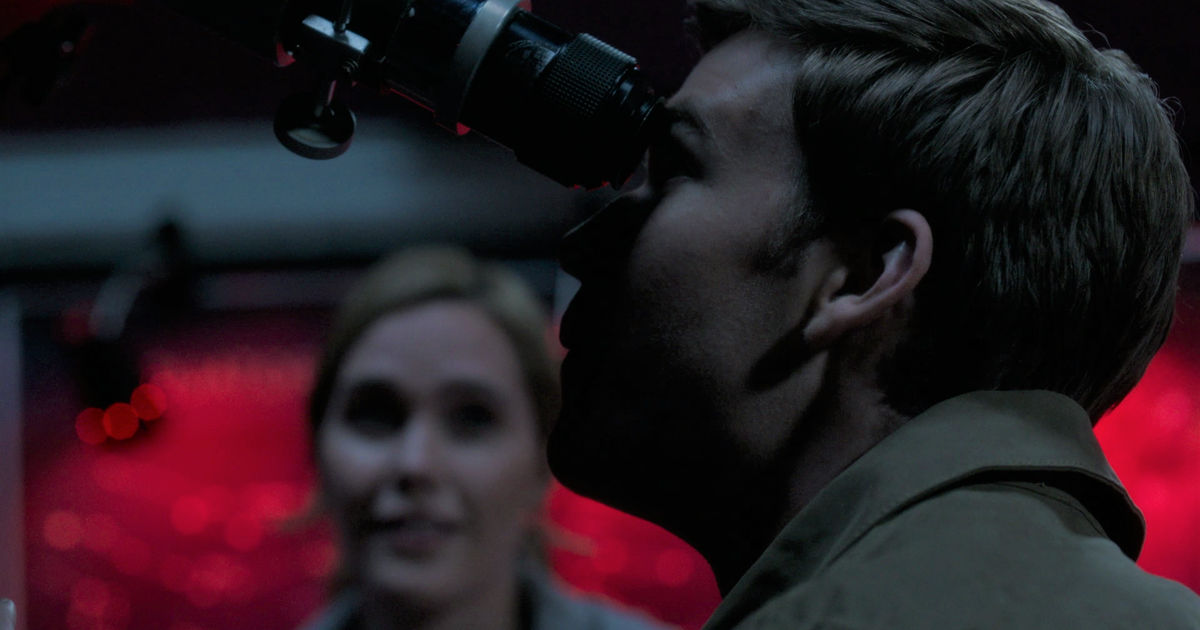 5. Mercury in retrograde is a bad omen for your love life. 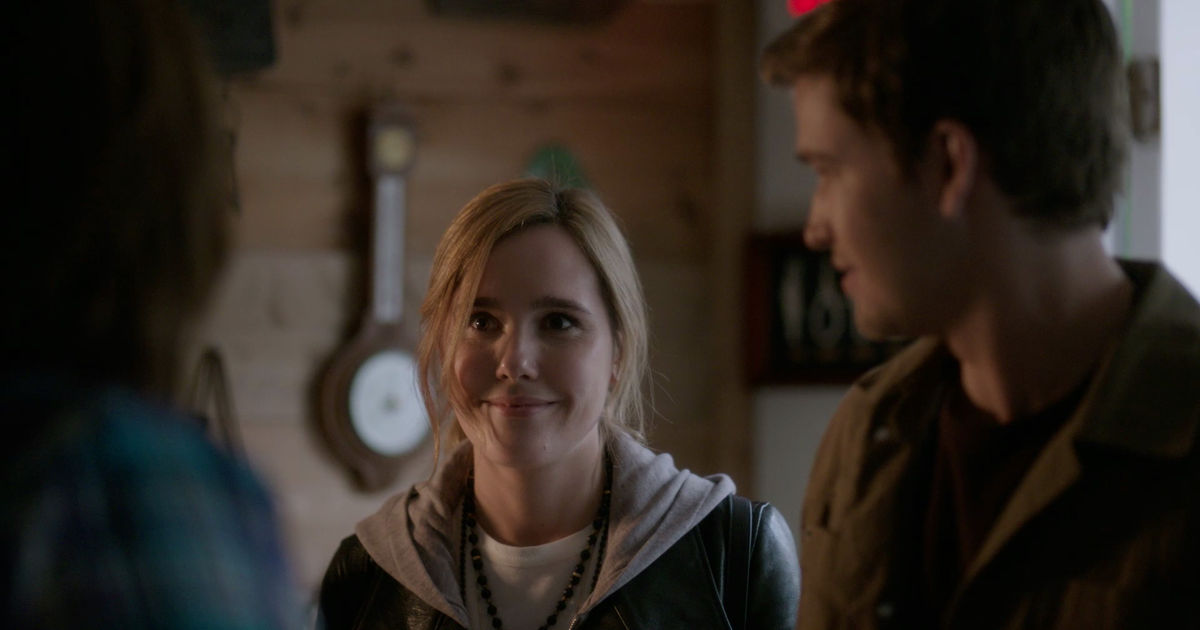 Although how bad can it actually be?

6. Yellow Jacket is moving into a gated community.

He looks so sad without a person to hunt down. 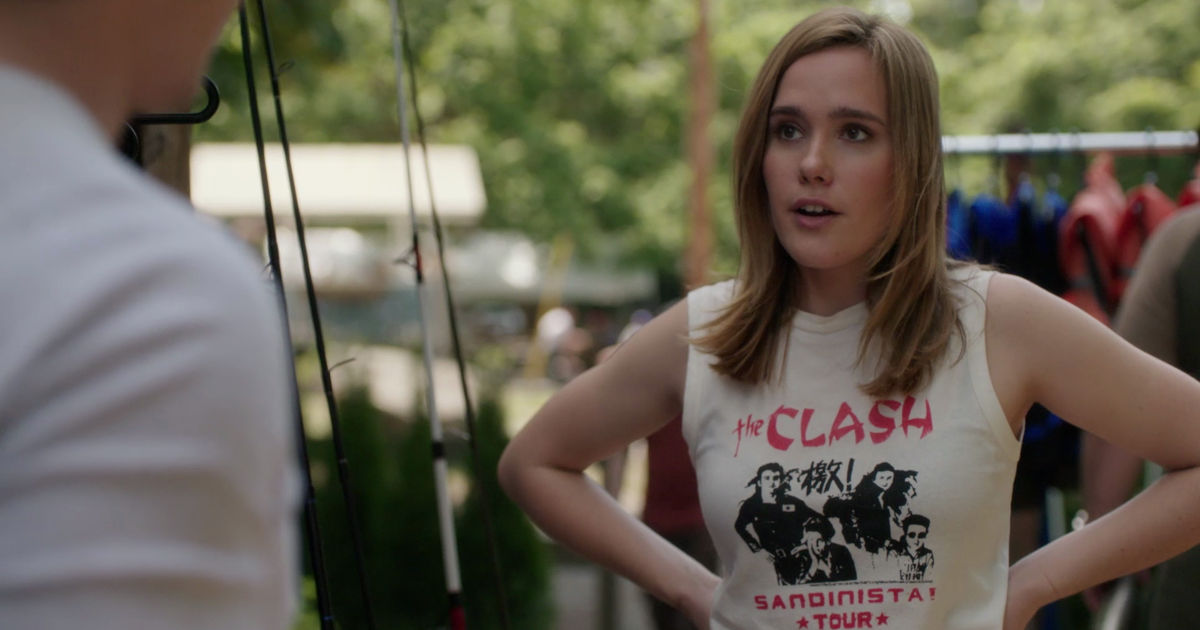 8. Pastor Ian isn't what he seems. 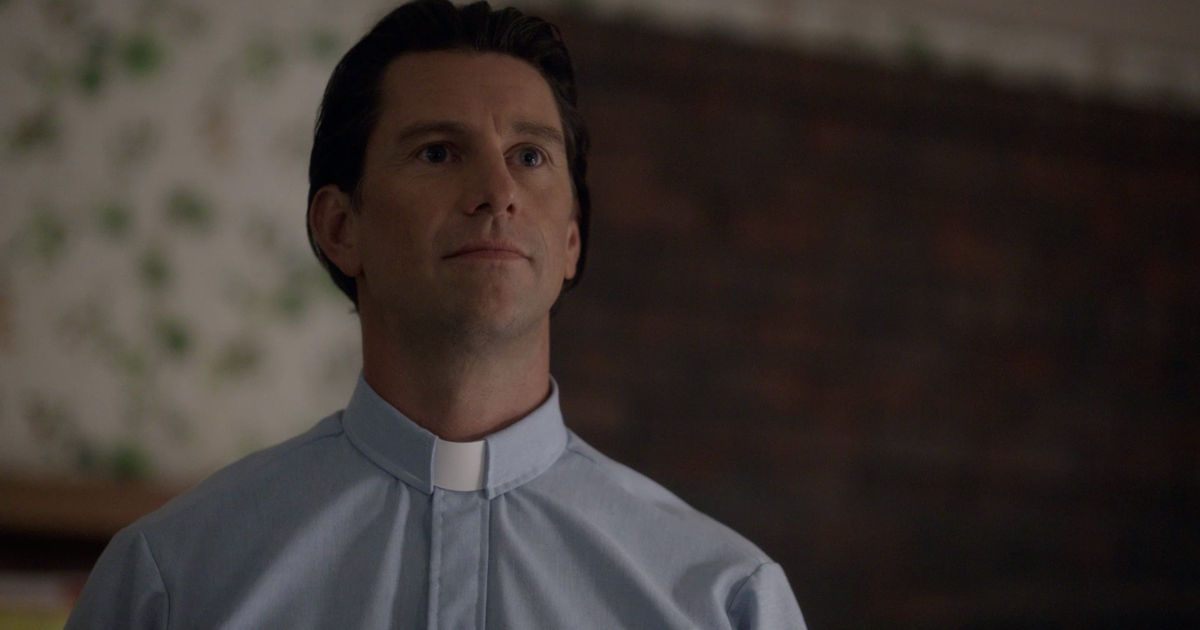 We couldn't believe what he was hiding! 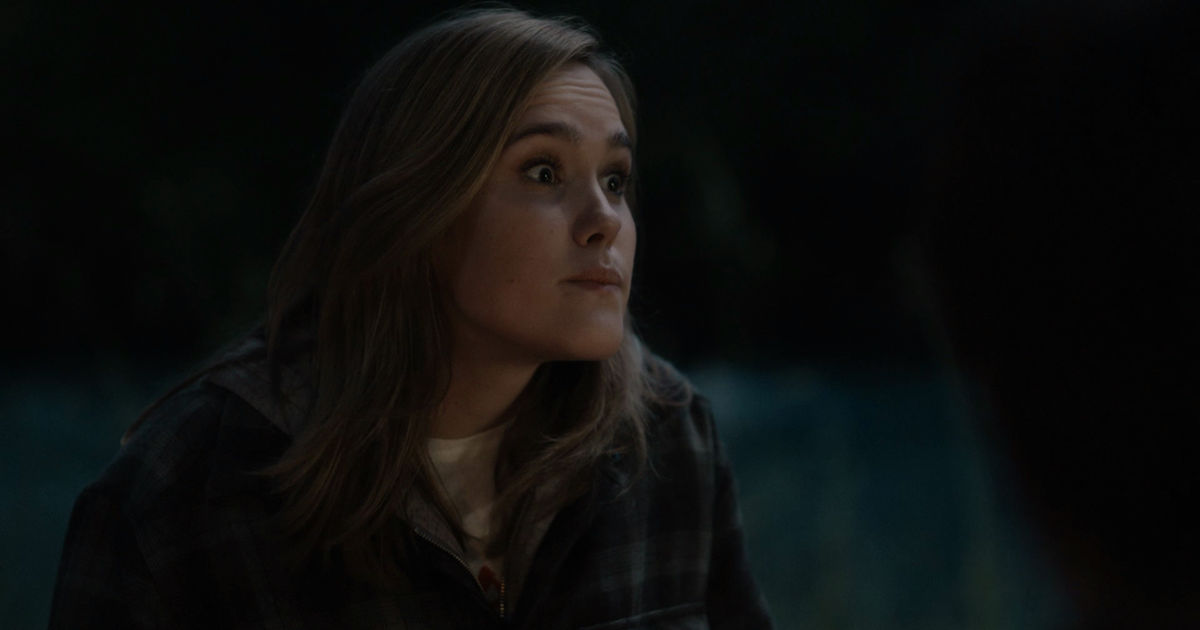 What does he know about this adorable lady that we don't?

10. Tom totally withdrew from his family when Holden was in a coma. 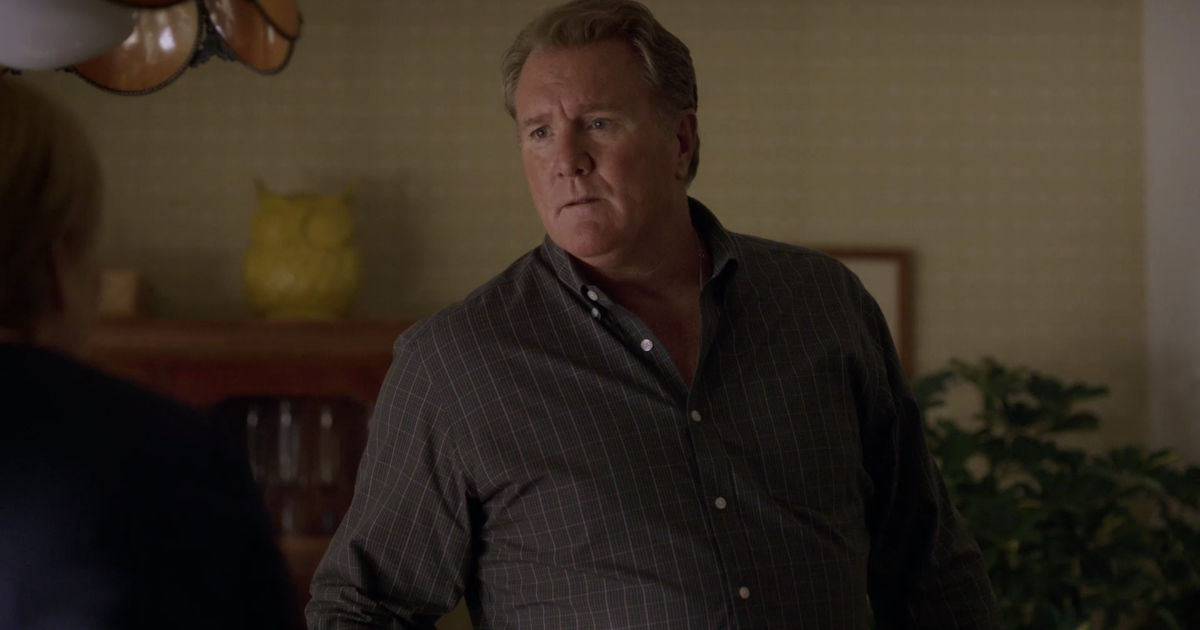 We know it's hard, but sometimes you've just got to step up and be the Dad!

12. Charlie is scared of snakes. 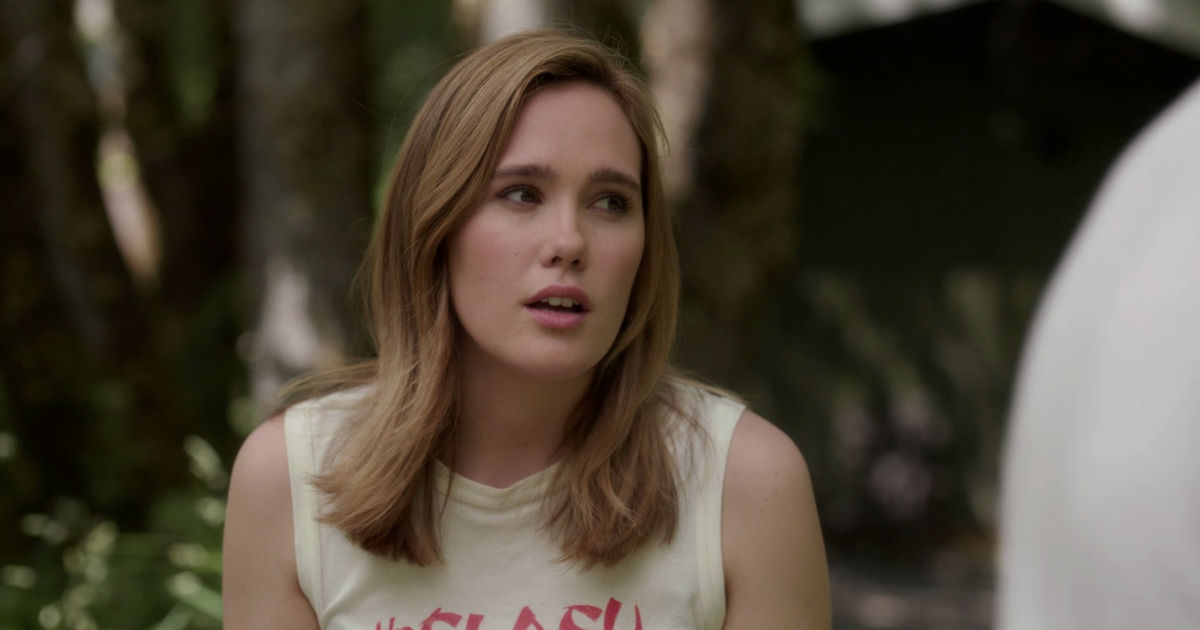 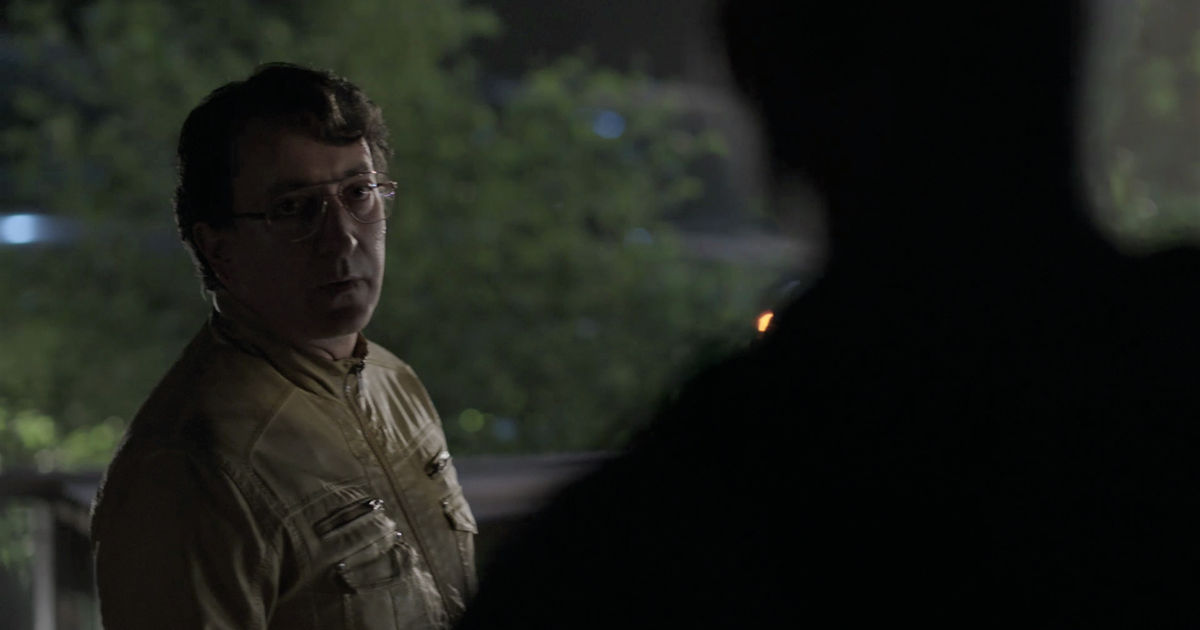 What would you do if you had Charlie's powers of prediction?

Holden and Charlie go on an escapist road trip.