1. Jeff was ready to leave Fort Reed for good, until he saw Holden had woken up...

2. And he needs Holden's help to find his brother.

3. Jeff has a lead involving the man with the yellow jacket! 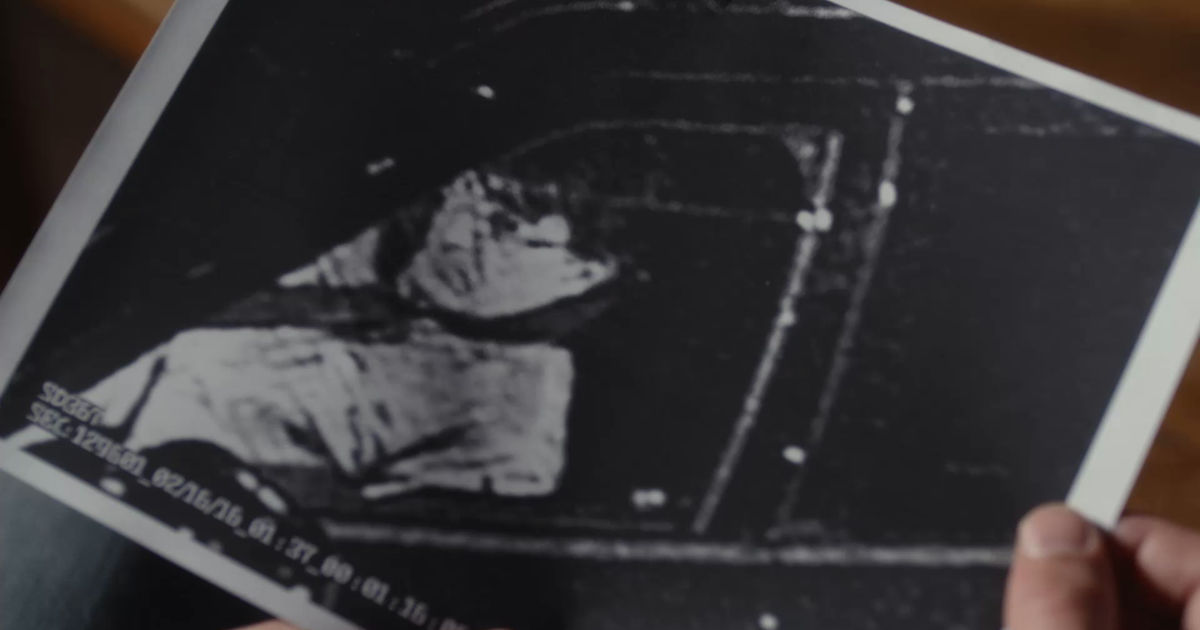 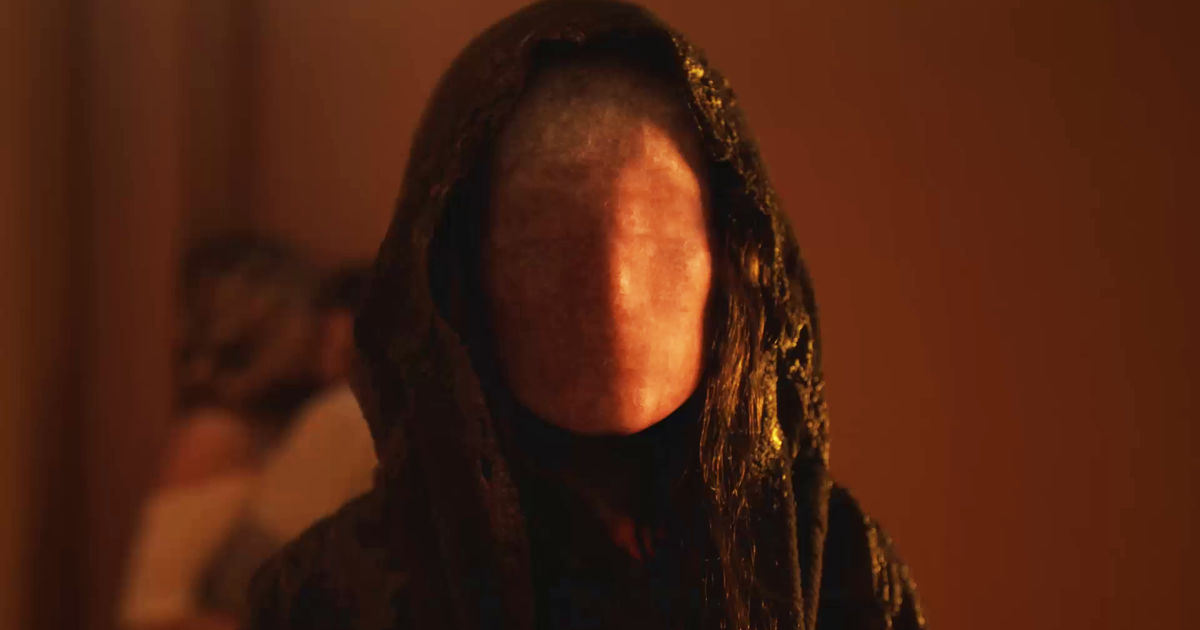 5. Willa is incredible at calming down Holden. 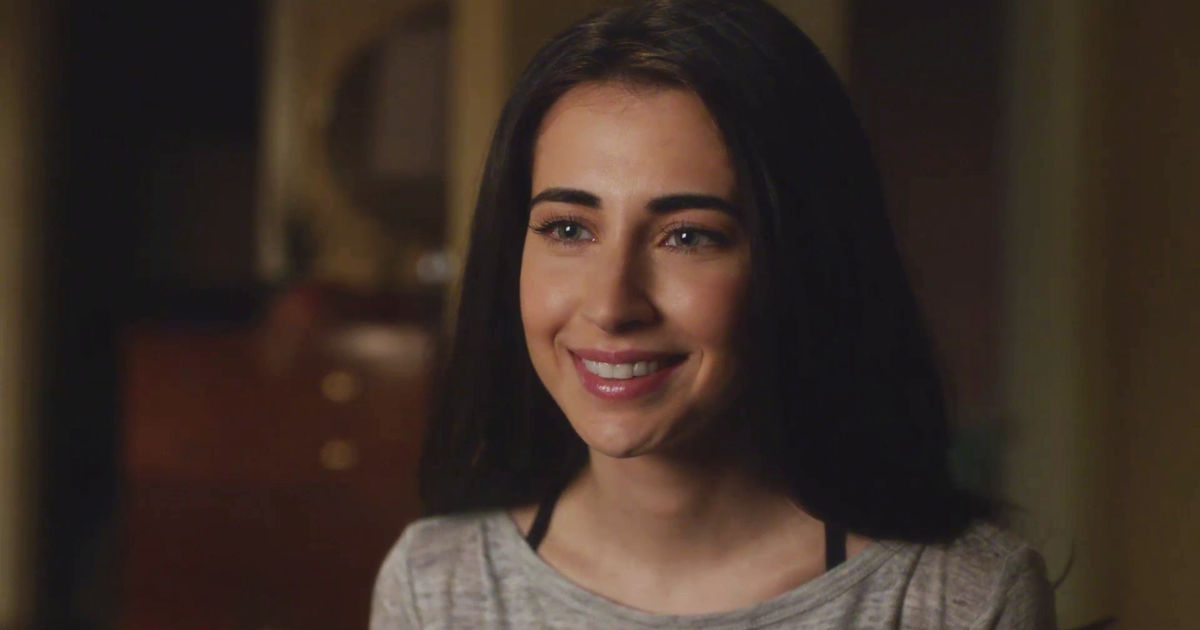 We need to hear more about their crazy past together!

6. Holden is urging Willa to find a way to retrieve his memories from his 12 years in the Realm that won't almost kill him. 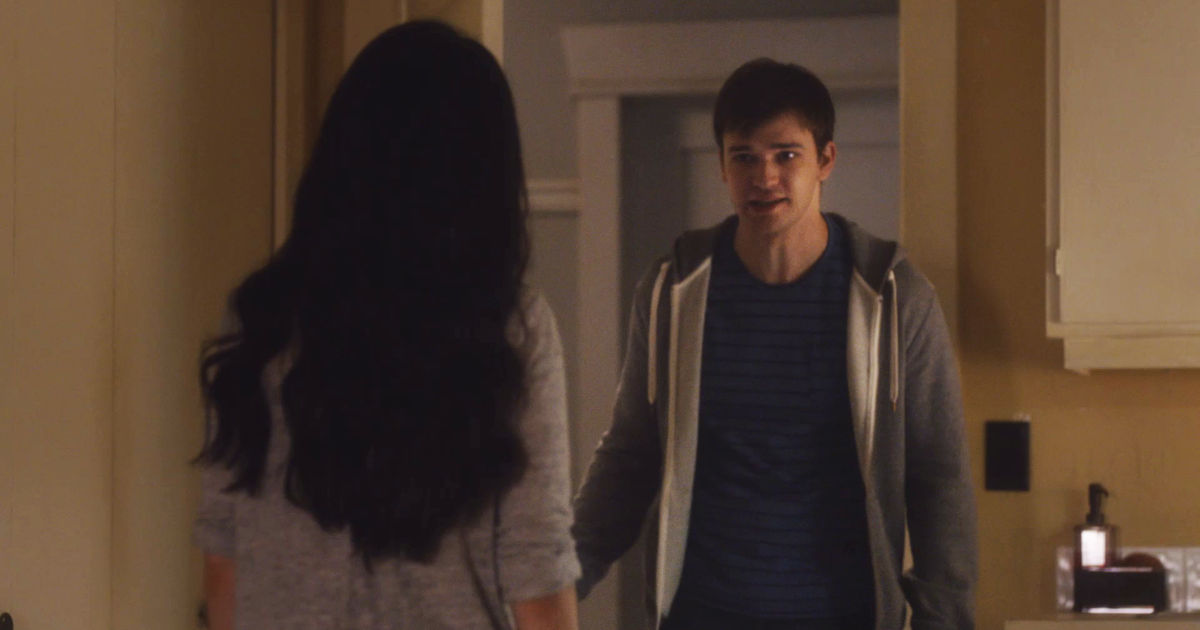 7. Arthur has become unresponsive, caught adrift in the Realm. 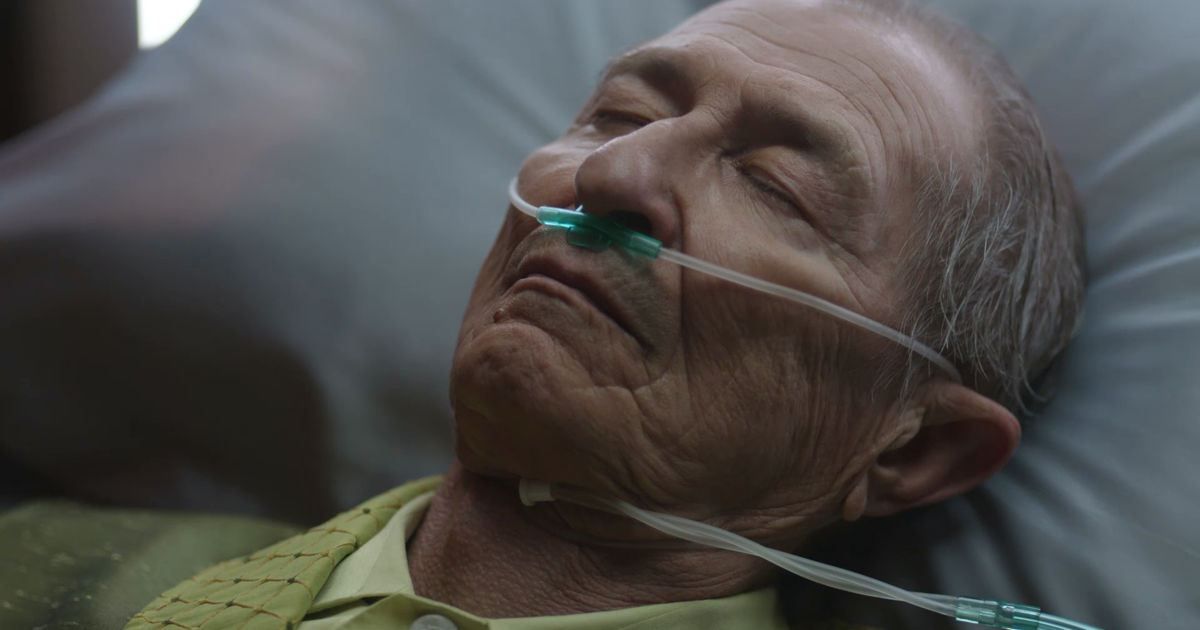 8. Luke used Holden's coma as an excuse to meet girls. 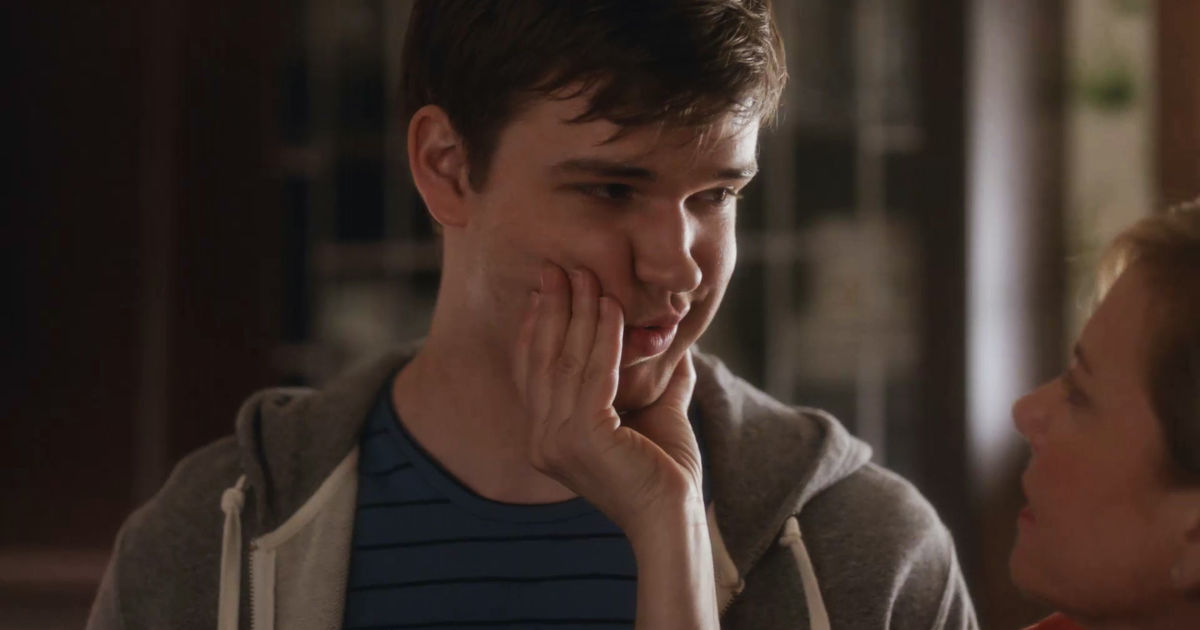 We'd be disappointed if he didn't really...

9. Meanwhile, Holden is a total natural at hitting on girls himself.

Well, after a few minutes of trial and error...

10. And he secures a date with Jamie, the girl from the house party that ended up in flames!

11. Yellow Jacket goes under the alias of Jack Churchill! And Jeff has found out where he lives.

We personally prefer to just call him Yellow Jacket because it's awesome.

12. They are doing an excellent job of being sneaky about it too. 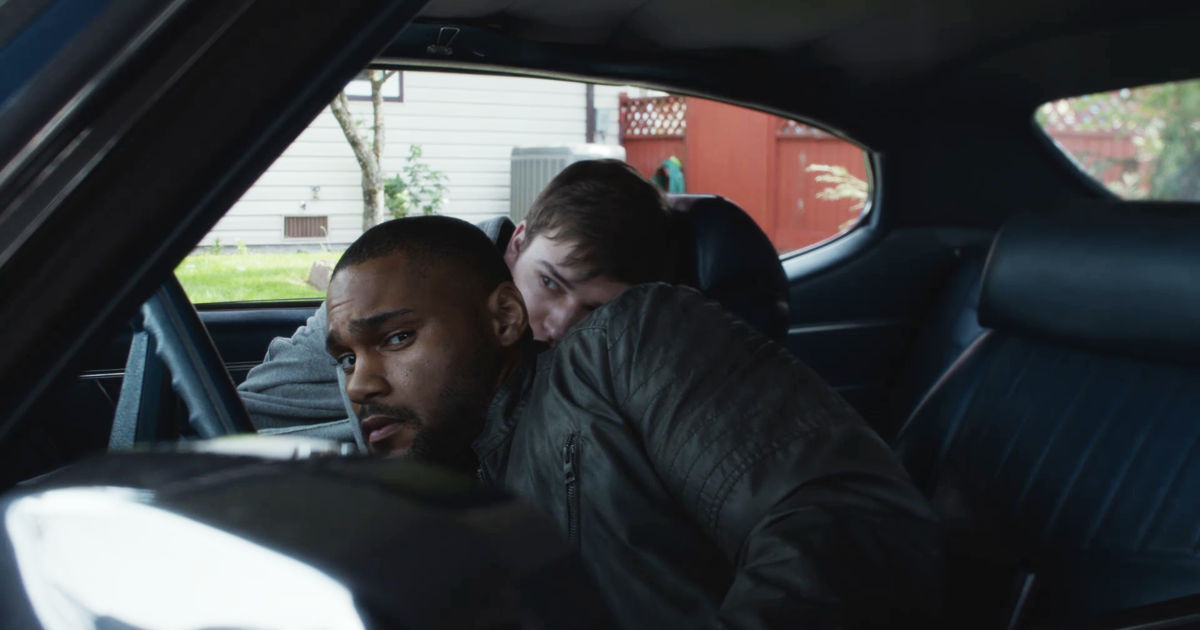 13. Luke is packing a serious amount of drugs. What has he gotten himself mixed up in? 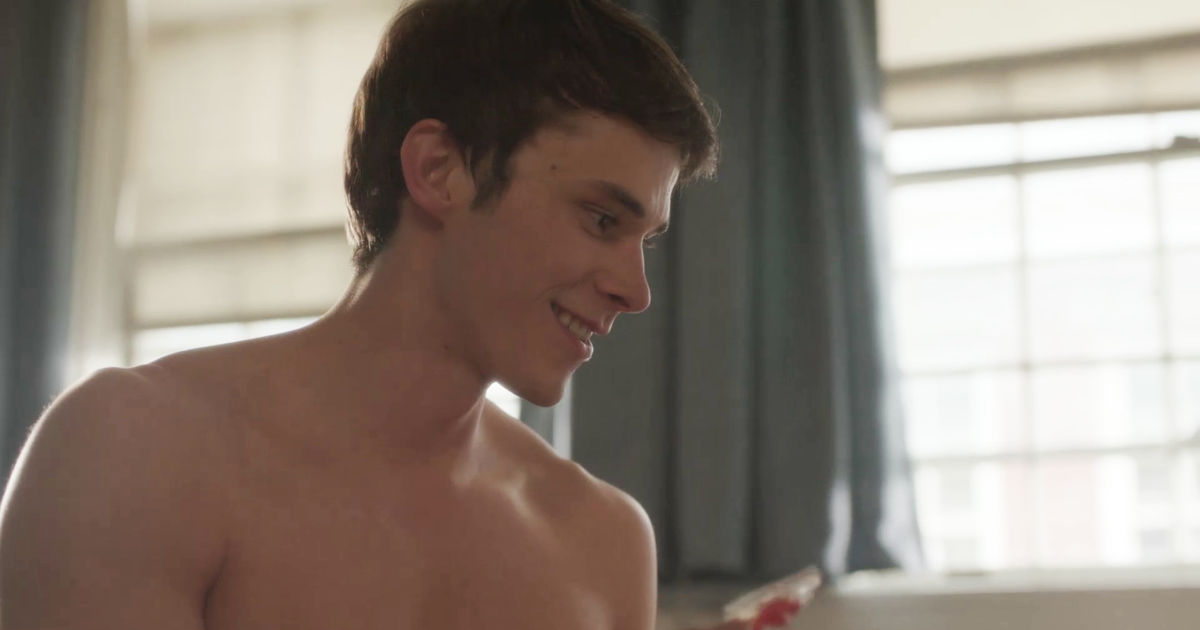 14. Holden and Jeff found where Jack Churchill was holding Kevin, but they were already too late! 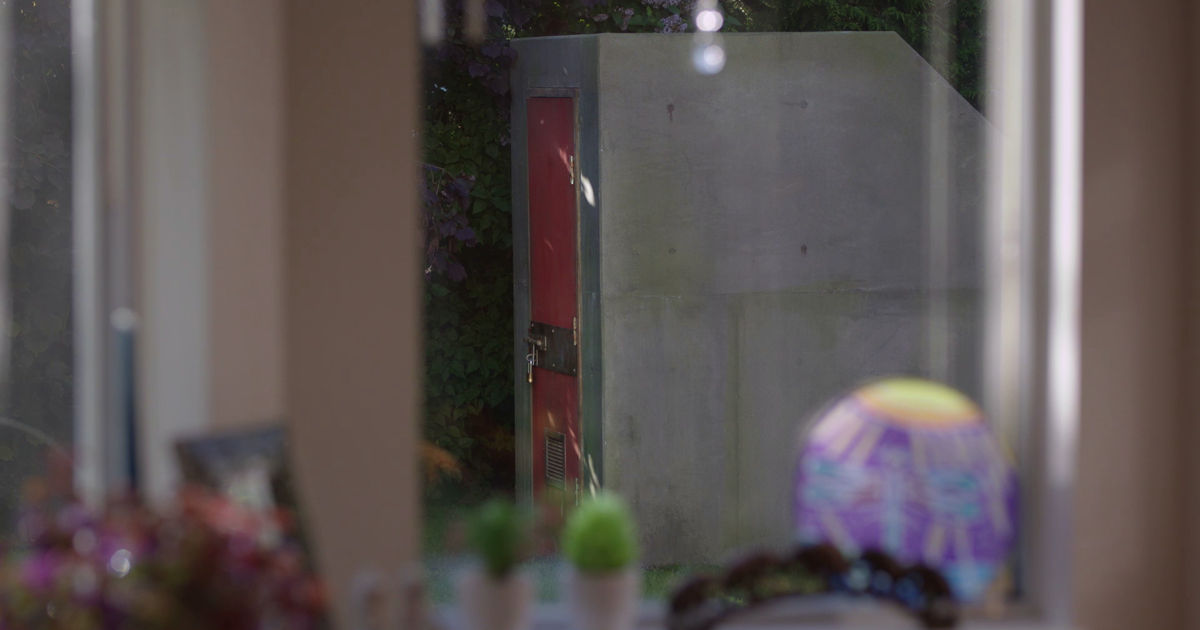 15. Were Holden's powers triggered by pain or panic? 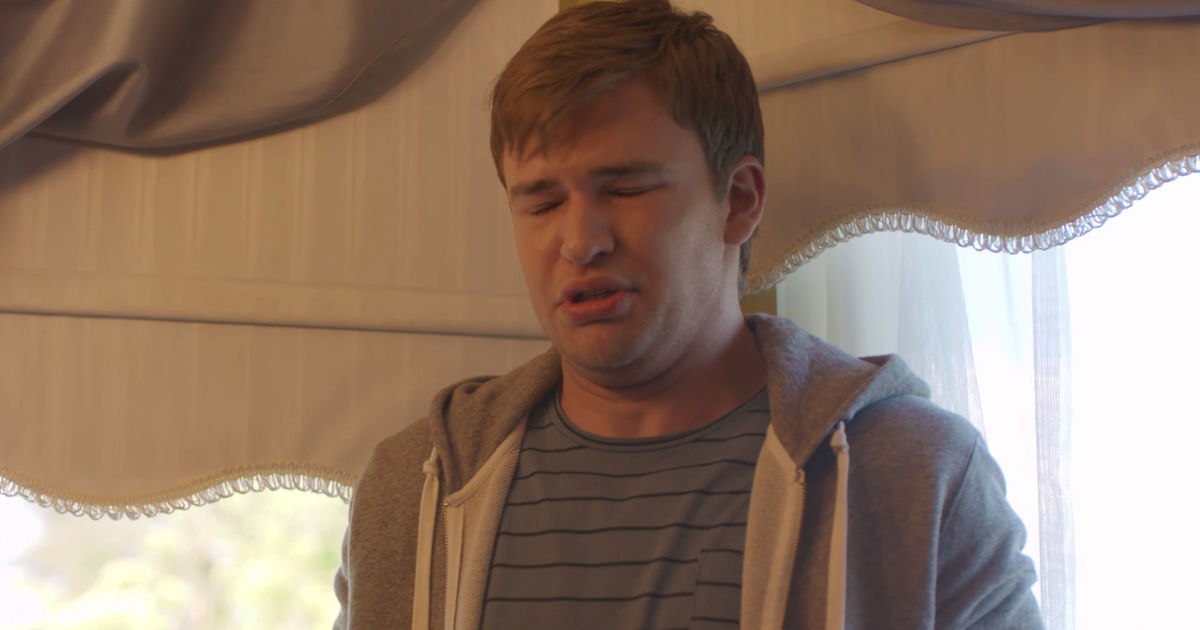 16. Yellow Jacket knows they were at his home! 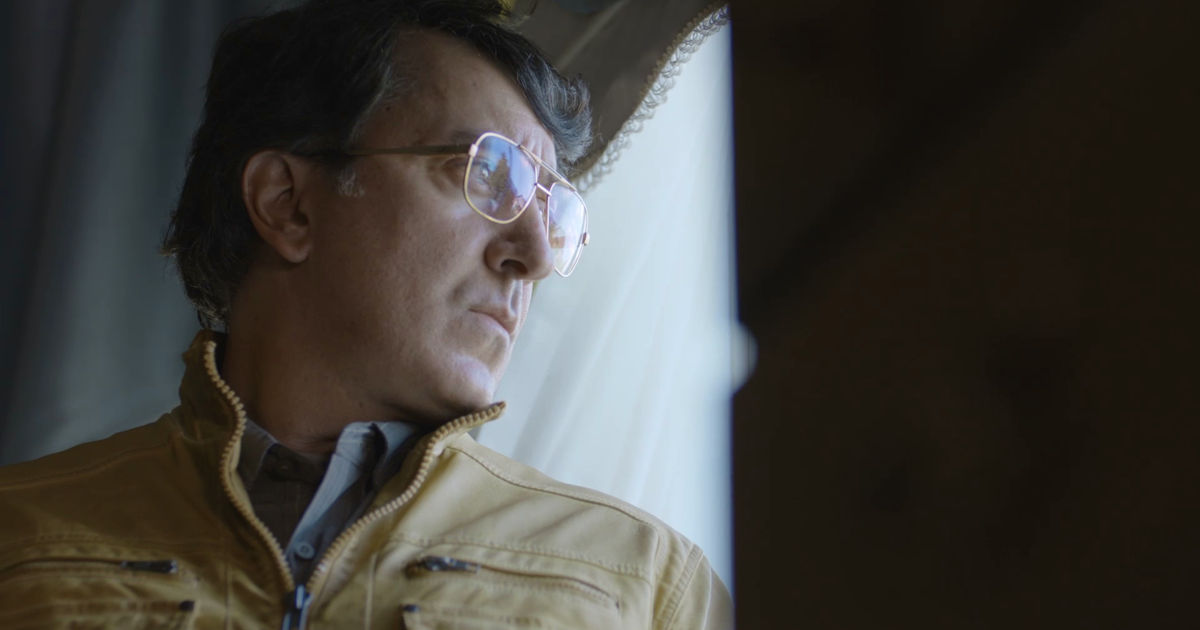 17. Willa attempts to re-enter the realm by inducing herself into a coma. 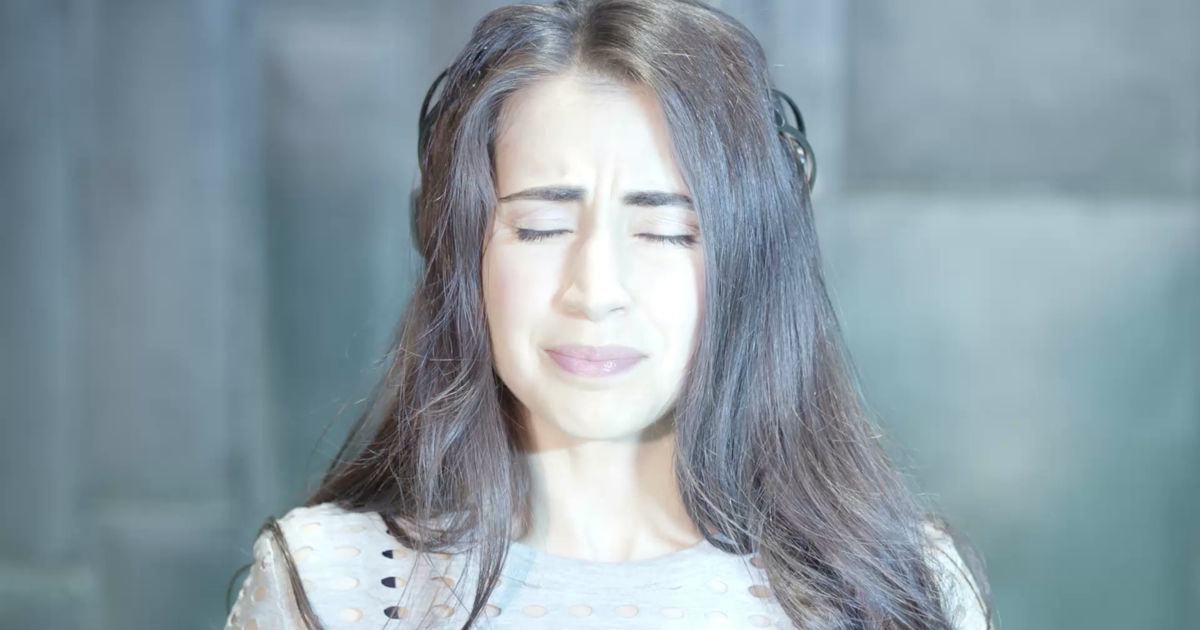 18. However, her attempt failed and has caused her great pain instead. 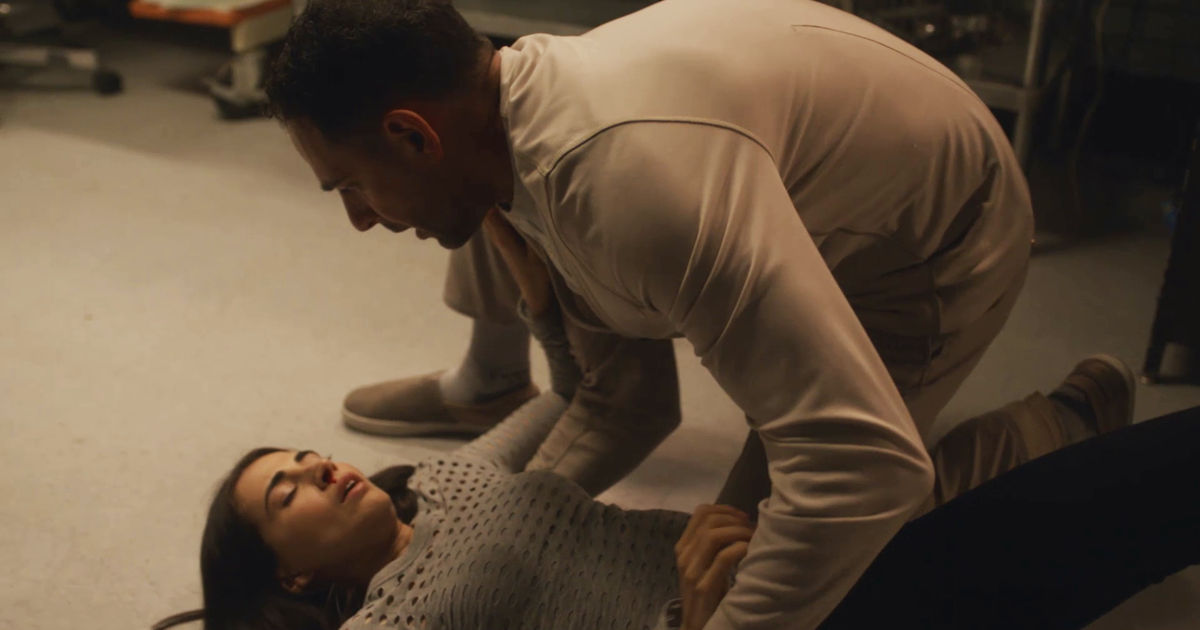 19. Holden and Jeff appear to have found a lead after all... 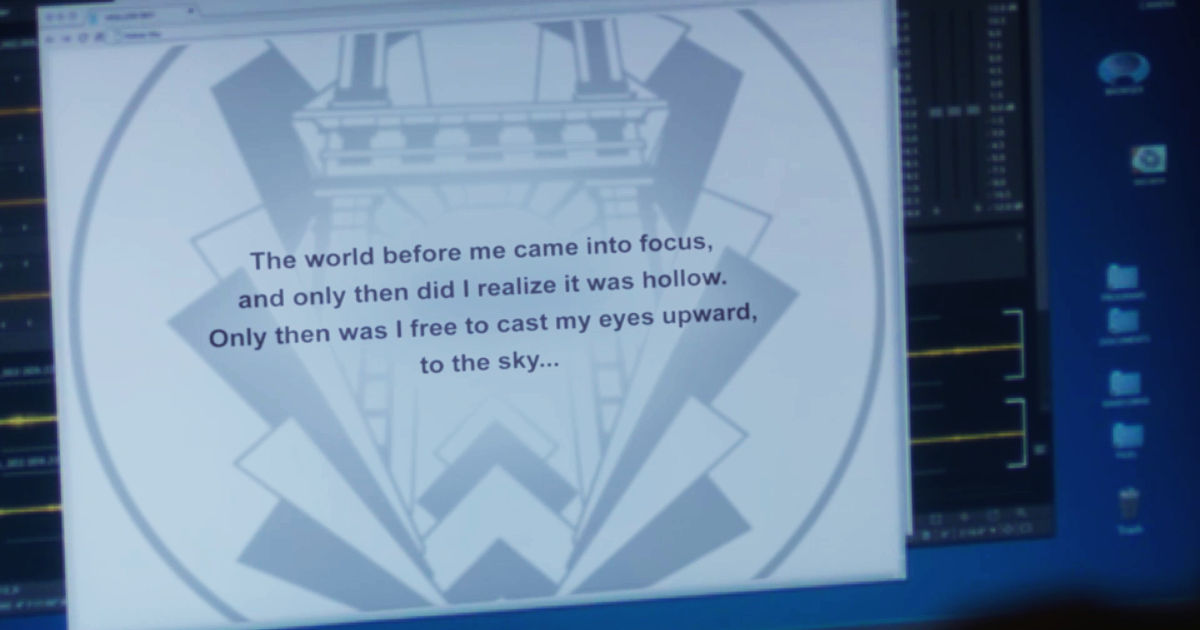 20. Yellow Jacket showed Holden that he could get to him whenever he wants, and threatens his family.

21. It's becoming clear that Yellow Jacket isn't your average villain after removing all of Jeff's bugs from his home! 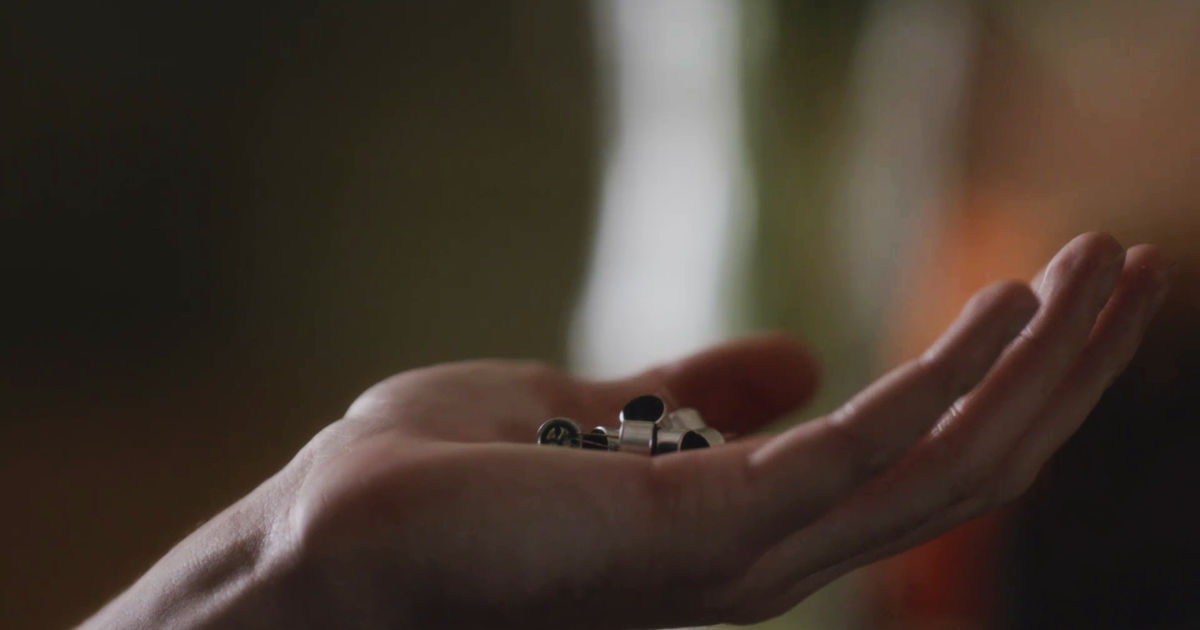 22. Willa made it clear that what Holden can do should be considered consequences, not powers.

The Holden Willa knew wouldn't use his powers to hurt another person.

23. The police have found Kevin's body. 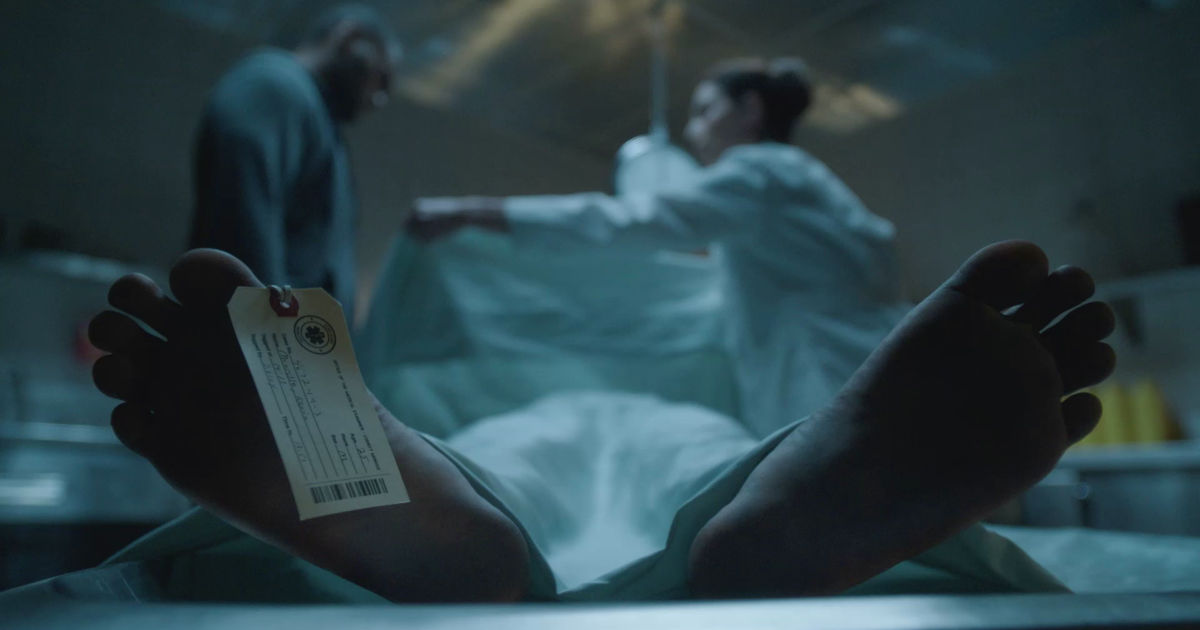 24. After questioning, Yellow Jacket appears to walk away completely free! 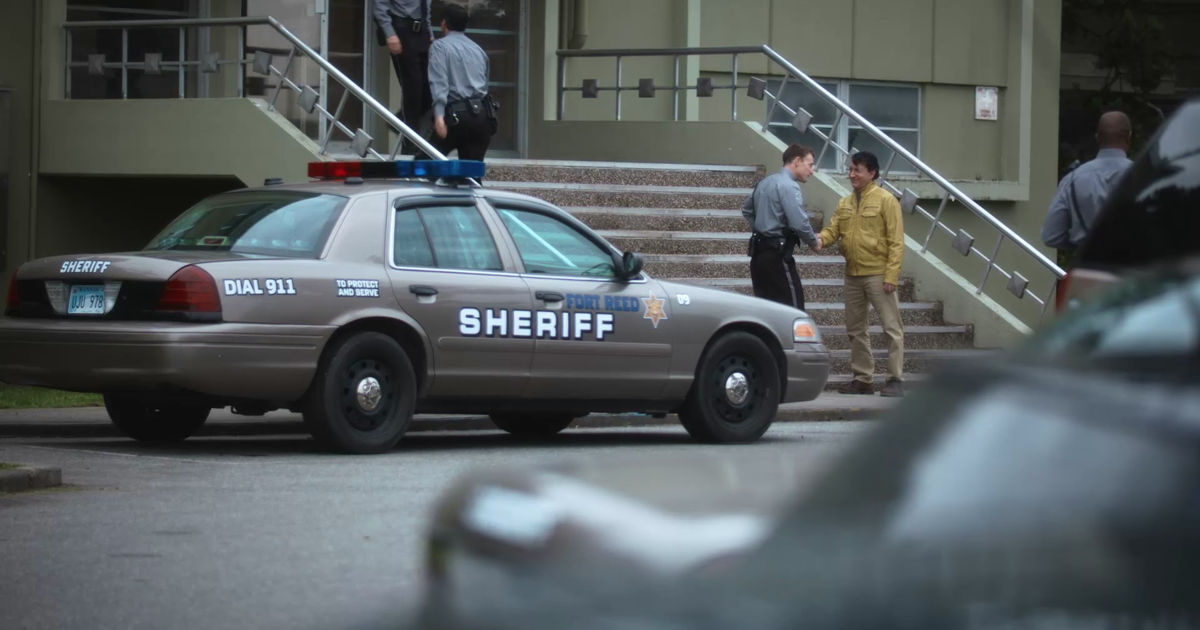 25. In a fit of rage, Holden gets a hold of Yellow Jacket and shows what he is really capable of.

26. Yellow Jacket doesn't even fight back because Holden is too important. 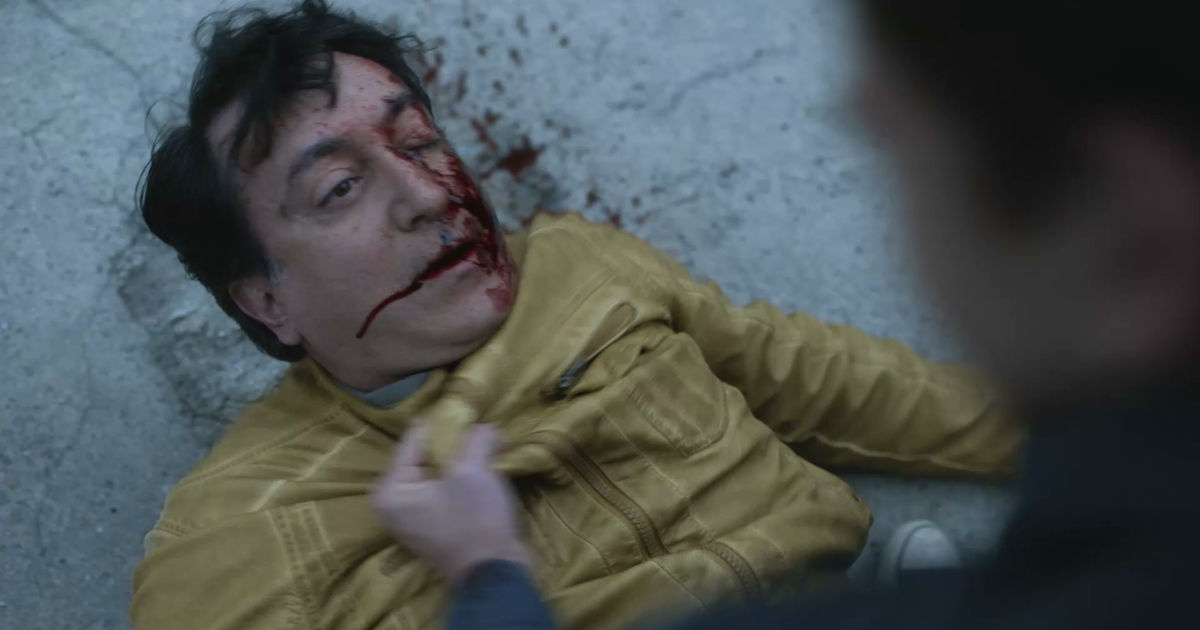 27. Unfortunately, due to his rage, Holden then stood Jamie up! 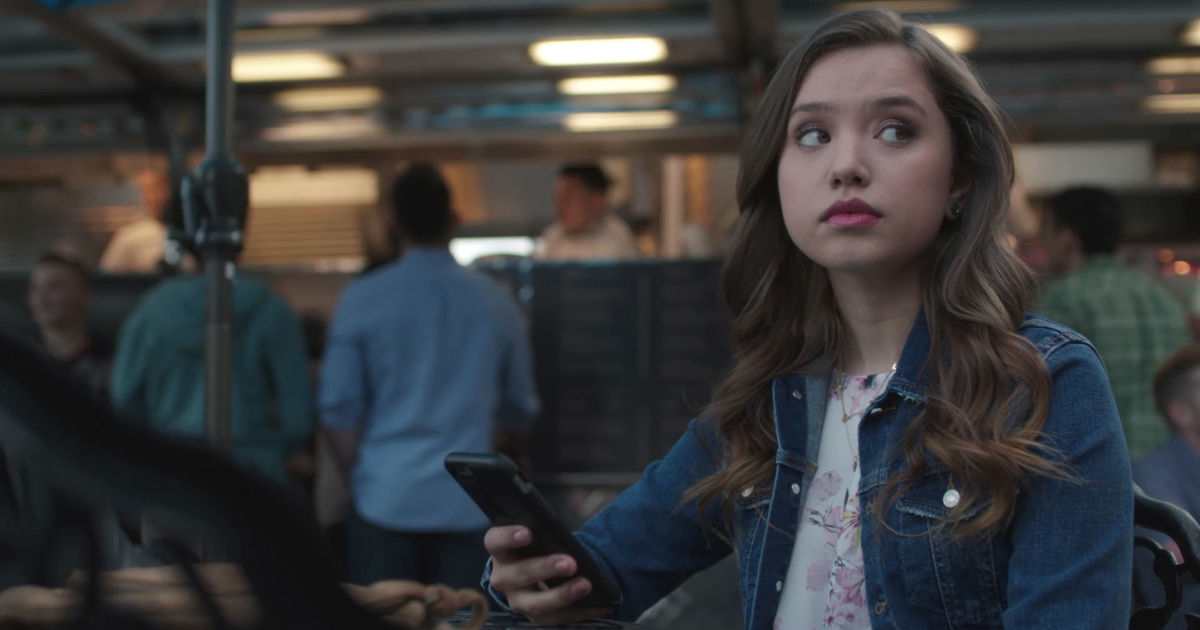 28. Jeff has been left devastated by the death of Kevin, but now has more information on the entity, Hollow Sky!

29. Willa and Yellow Jacket appear to know of each other.

30. Willa left us questioning her innocence after she tried to kill Yellow Jacket with a morphine overdose! 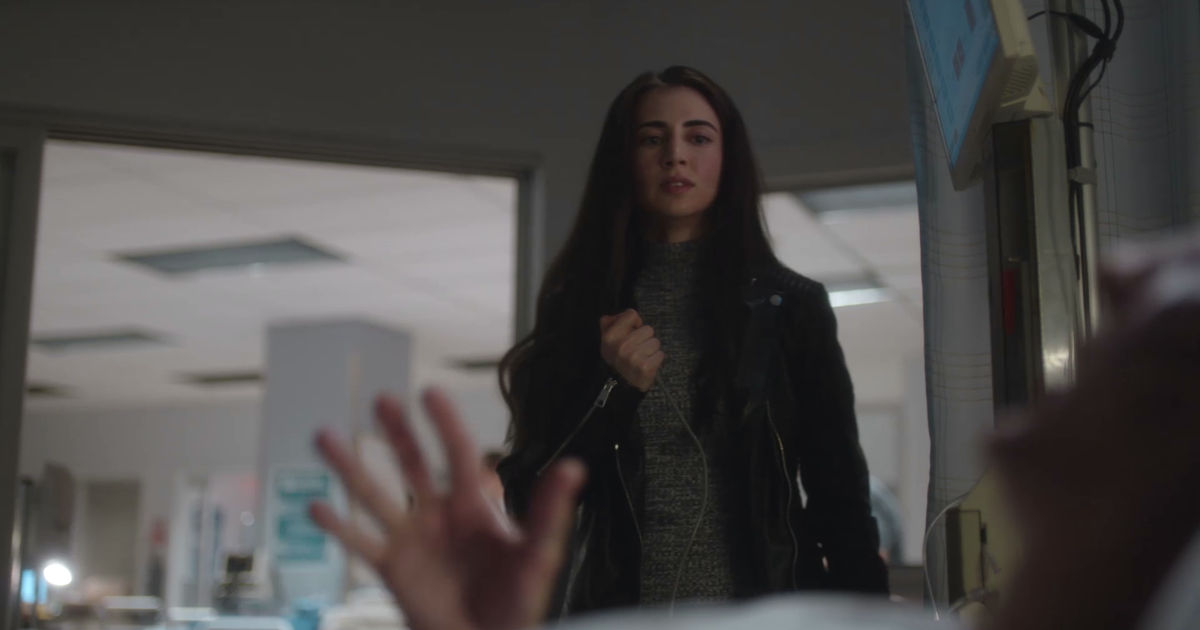 What is the most important thing that you learned in Episode 4?

Holden teams up with Jeff in pursuit of Yellow Jacket.