1. Beyond: An amazing new show that will have you hooked from the very beginning! 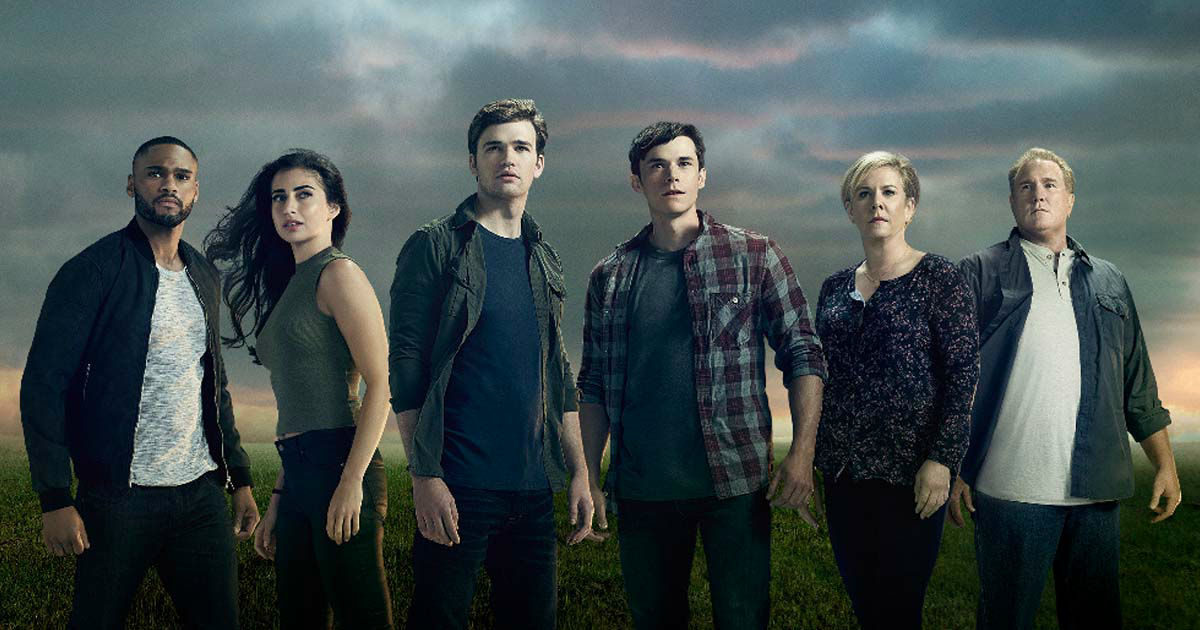 Beyond follows the story of Holden who wakes up from a 12 year coma to find that he has some pretty crazy abilities! Find out what's happened to Holden by watching the show on Freeform or by binge watching the whole first season on the Freeform app! 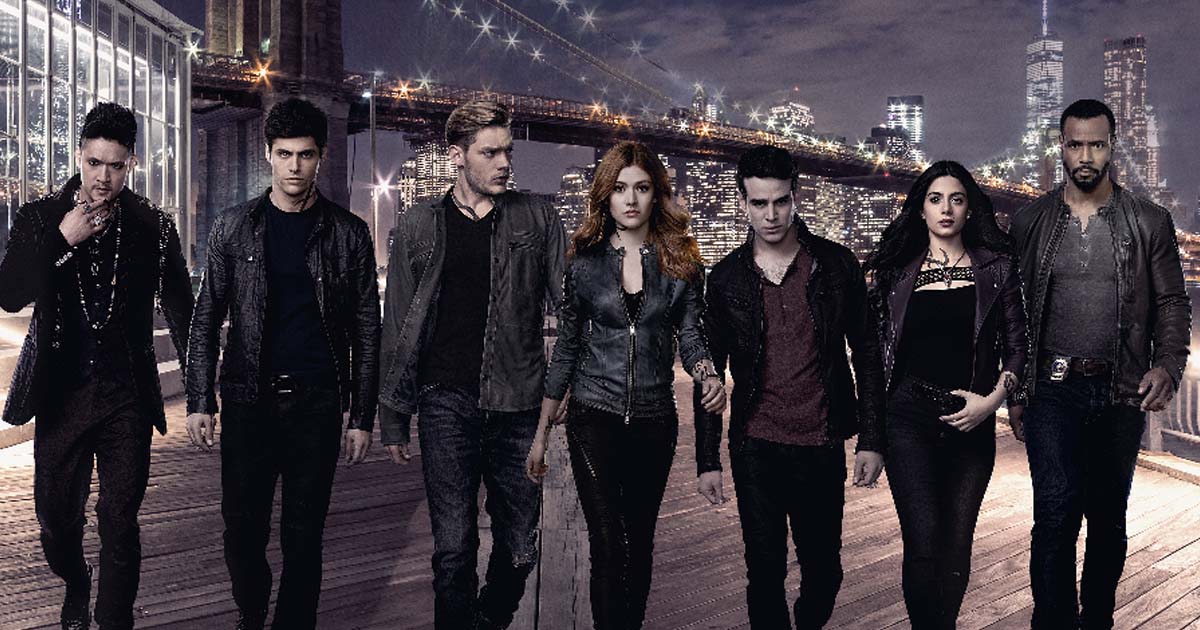 Continue watching the protectors of the human world and find out what happens to the Shadowhunters in Season 2 on January 2!

3. Famous in Love: This brand new show tells a Hollywood tale like no other.

College student, Paige Townsen, finds herself cast in a Hollywood blockbuster alongside two dreamboat co-stars! Catch the premiere of this hot new show on April 18 only on Freeform! 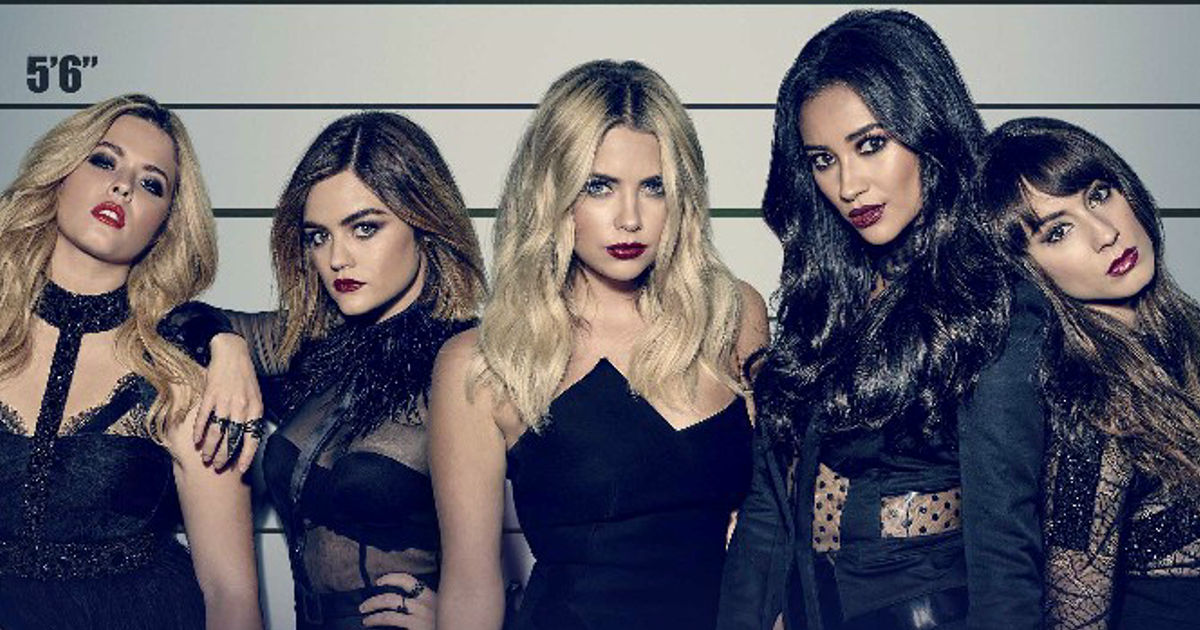 Freeform brings us the last piece of the PLL puzzle. What will happen to the Liars and how will we all deal with the show being over? We just don't know!

5. The Fosters: the Winter Premiere airs on Tuesday, January 31! 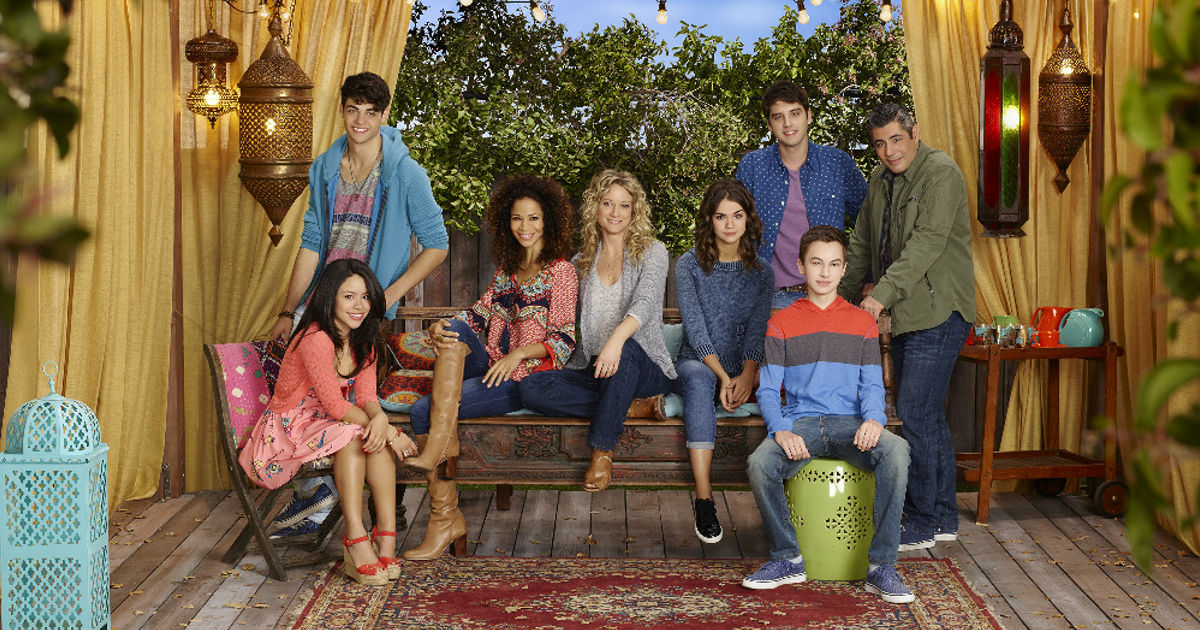 This compelling drama about a multiethnic family mix of adopted and biological teenaged kids being raised by two moms returns to our screens at the end of this month.

6. Switched at Birth: The final season beings on Tuesday, January 31! 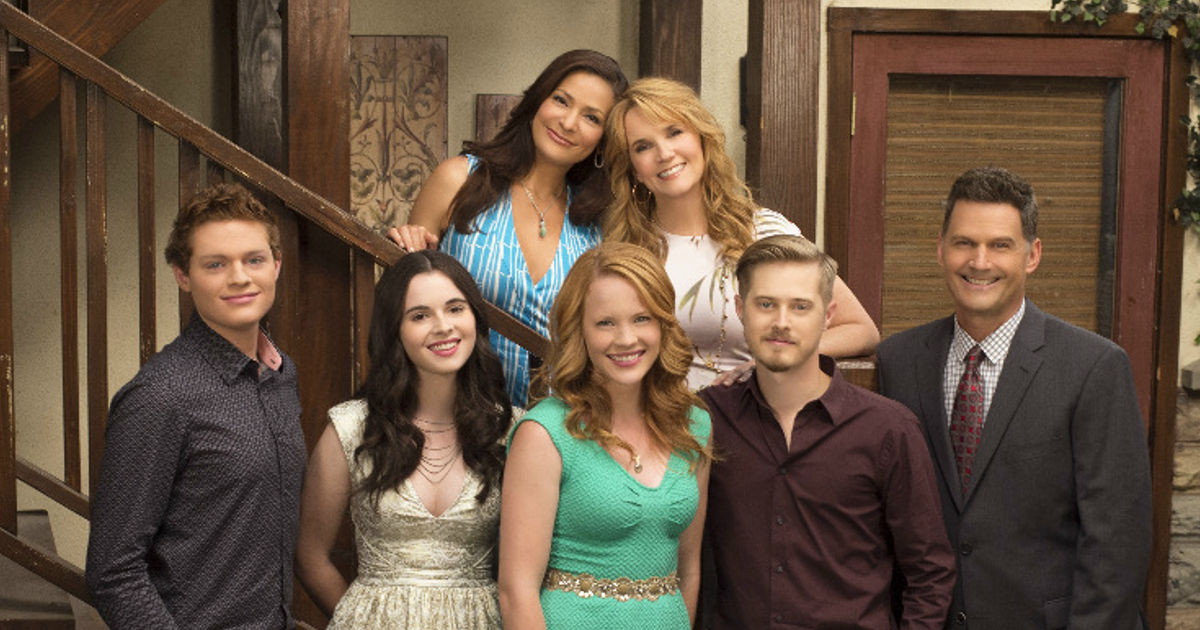 This Peabody Award-winning family drama explores blended families and deaf culture, with even more topical issues being included in the upcoming Season 5.

Are you excited about everything 2017 has to bring?

I Scream, You Scream

There's No Home For You Here