1. Willa tells us why Holden isn't young in his memories of The Realm. 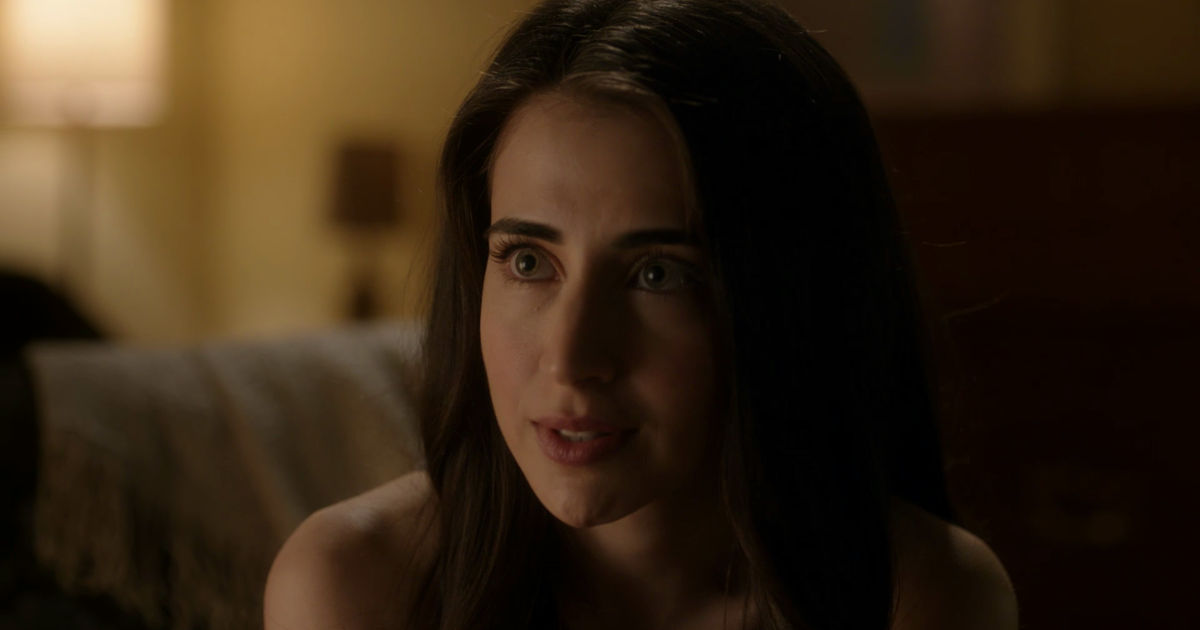 "Your mind only reflects your current self."

2. Willa pours BOILING WATER on Holden when he's having his endothermic reaction. 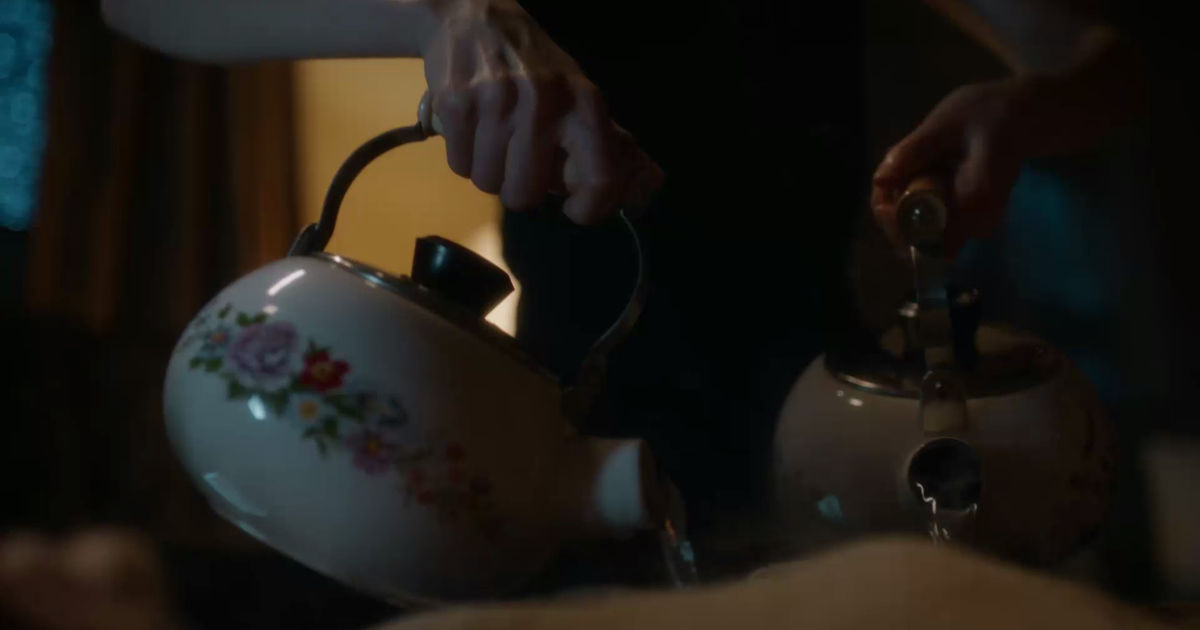 And it doesn't even burn him!

3. Yellow Jacket sits separately to his family at dinner. 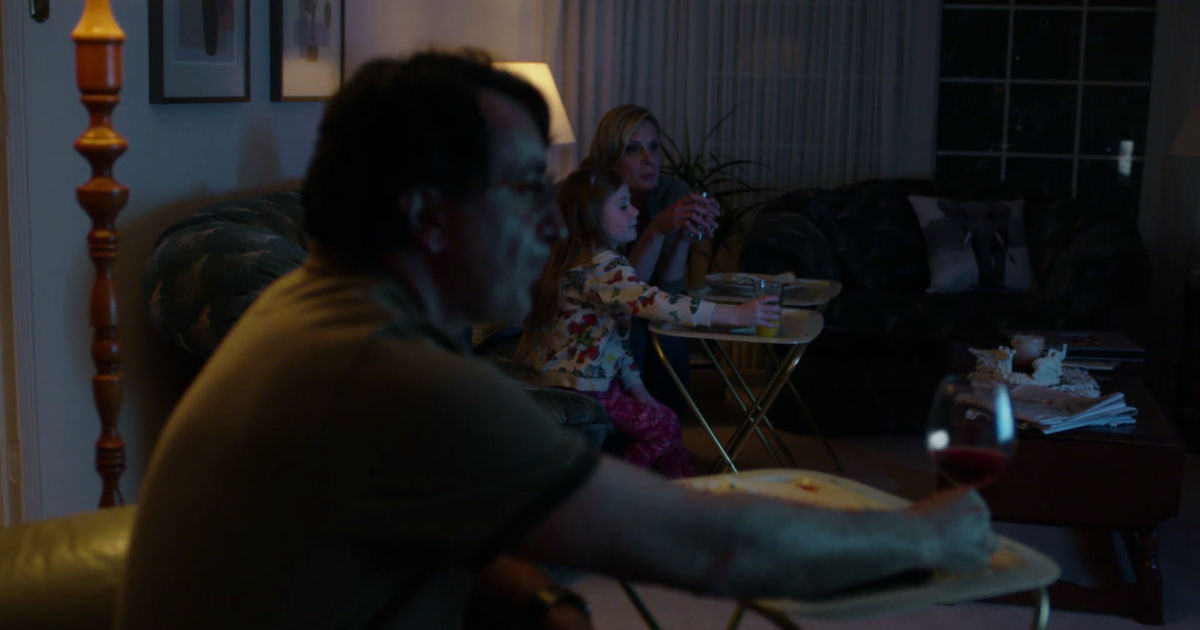 There's obviously a chair closer to his wife and daughter, so why doesn't he sit there? Does this mean he feels estranged from them? Does his life as a henchman make him feel alienated from regular domestic life? 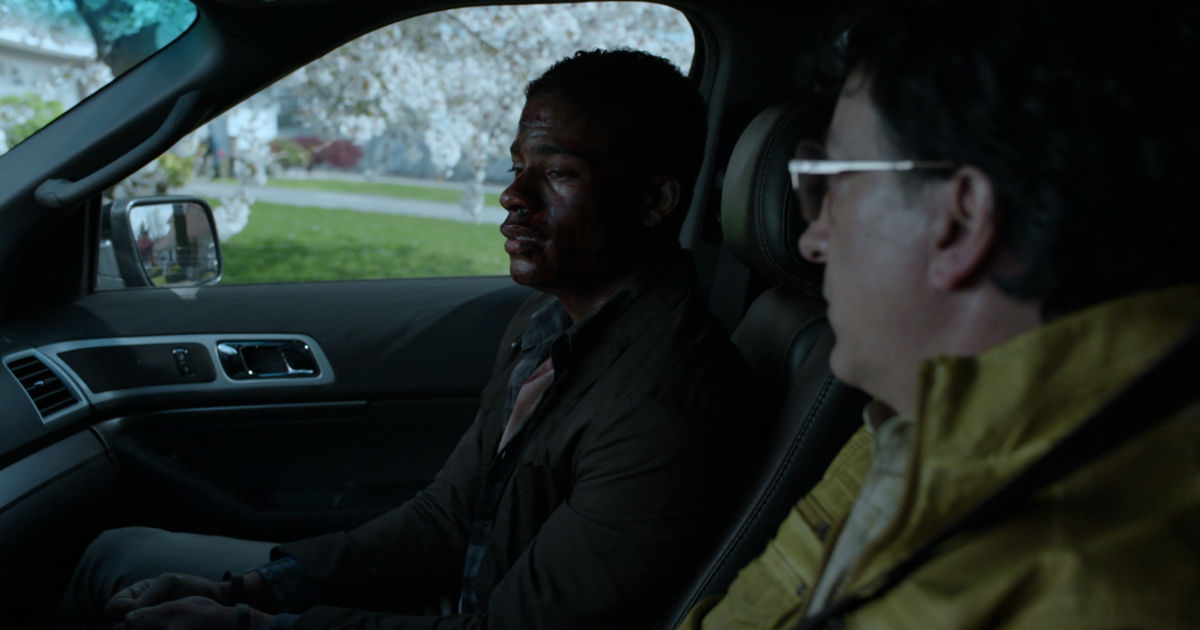 "It just seemed like the right thing to do."

5. Holden's shopping list from Willa also has "skateboard helmet" on it. 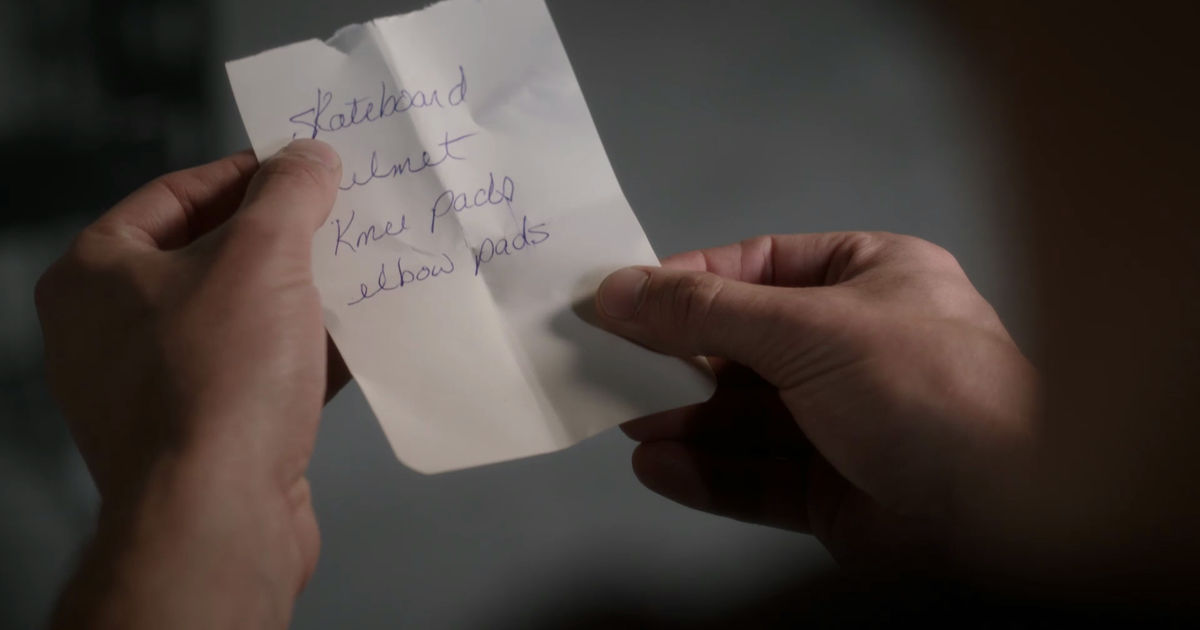 What are they going to do with a skateboard helmet?

6. Yellow Jacket had blood on his glasses! 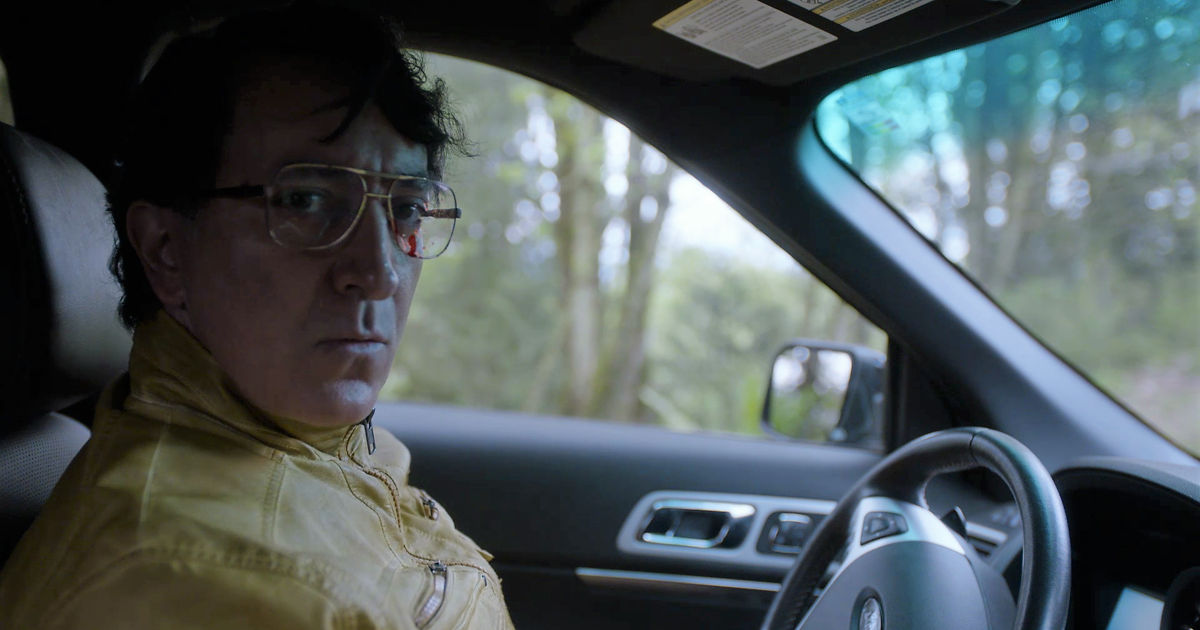 Okay so you probably did see this one. But we thought we should mention it again because it's so scary!

7. Willa was totally looking up pictures of Holden! 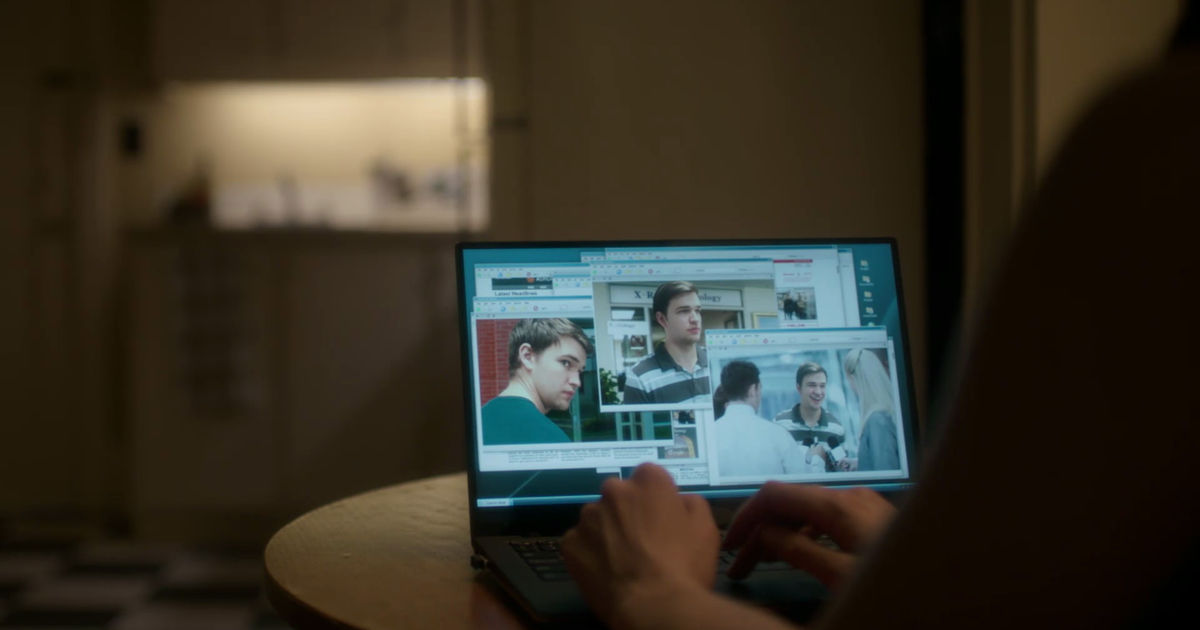 This is so cute we can't even, #Hilla for life.

8. Holden was so cold he actually turned blue! 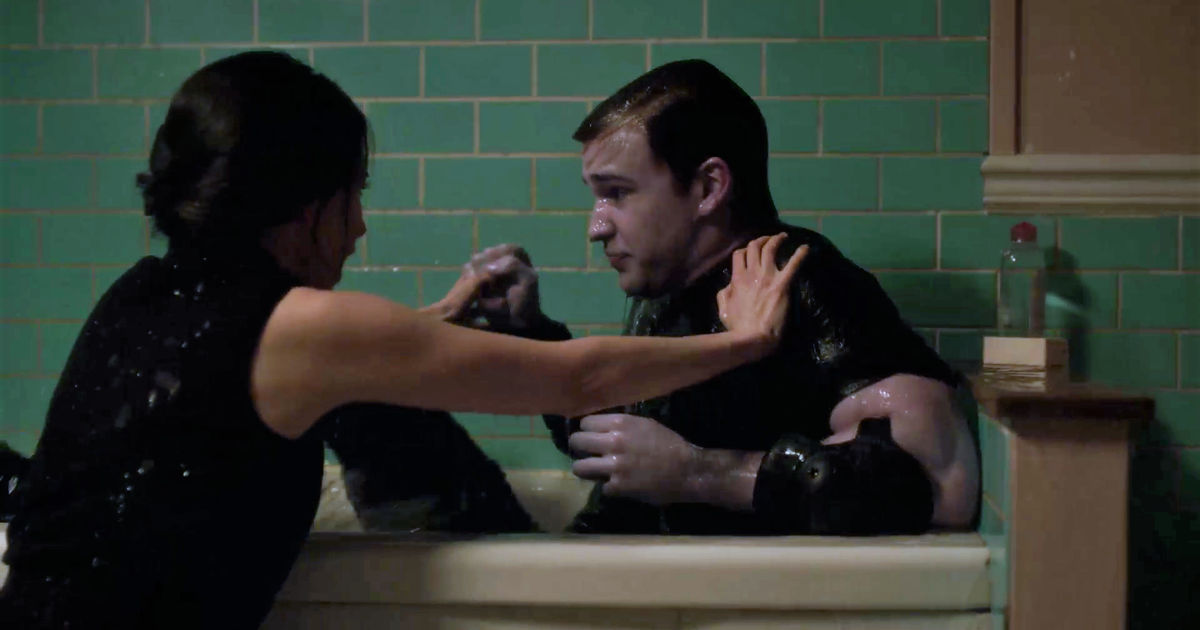 We didn't know that was possible! 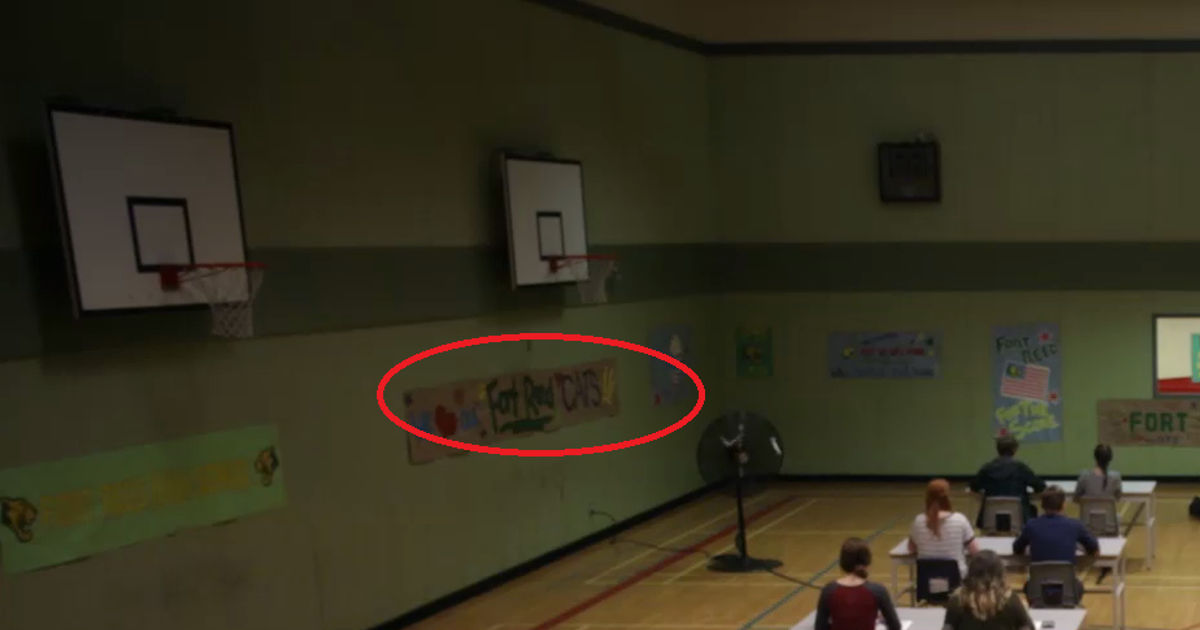 Go, Cats, go! Although we think a team of actual cats would probably be pretty lazy...

We're so amazed by all the little details in Beyond!

Let us know what you think in the comments below!

Holden seeks out Willa to learn more about his past.

Is Yellow Jacket As Evil As We First Thought?

12 GIFs You'll Relate To If You're An Introvert, But Your Bestie Is An Extrovert