1. Holden was definitely experiencing another world in his mind. 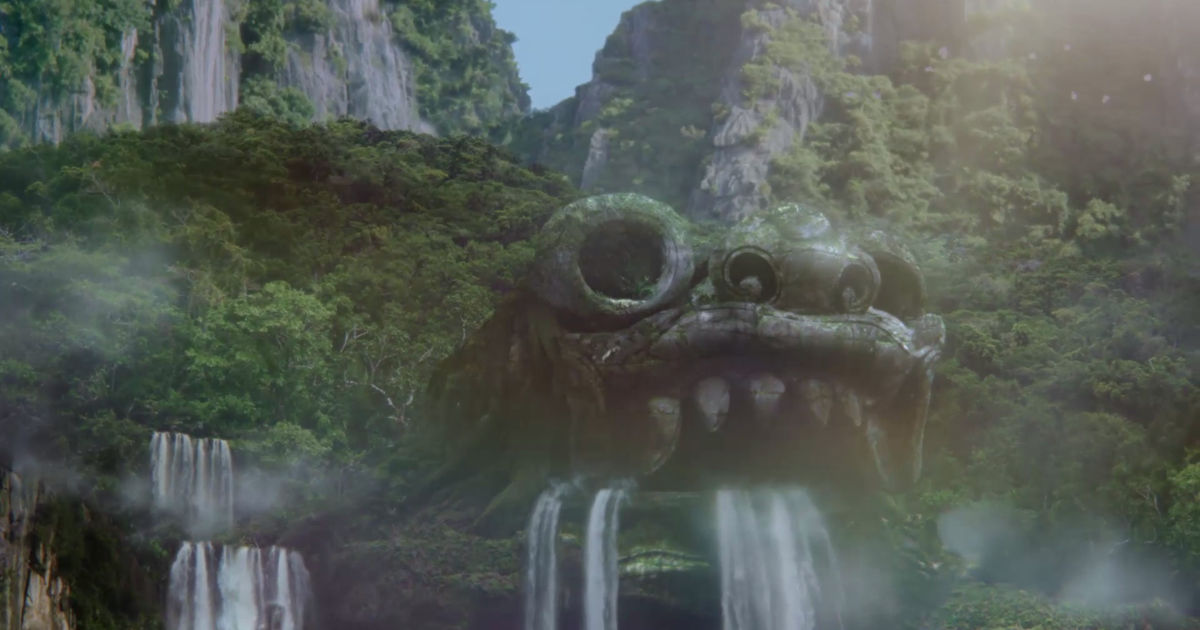 And it's called The Realm.

2. When Holden was in the other world, he and Willa had something "good". 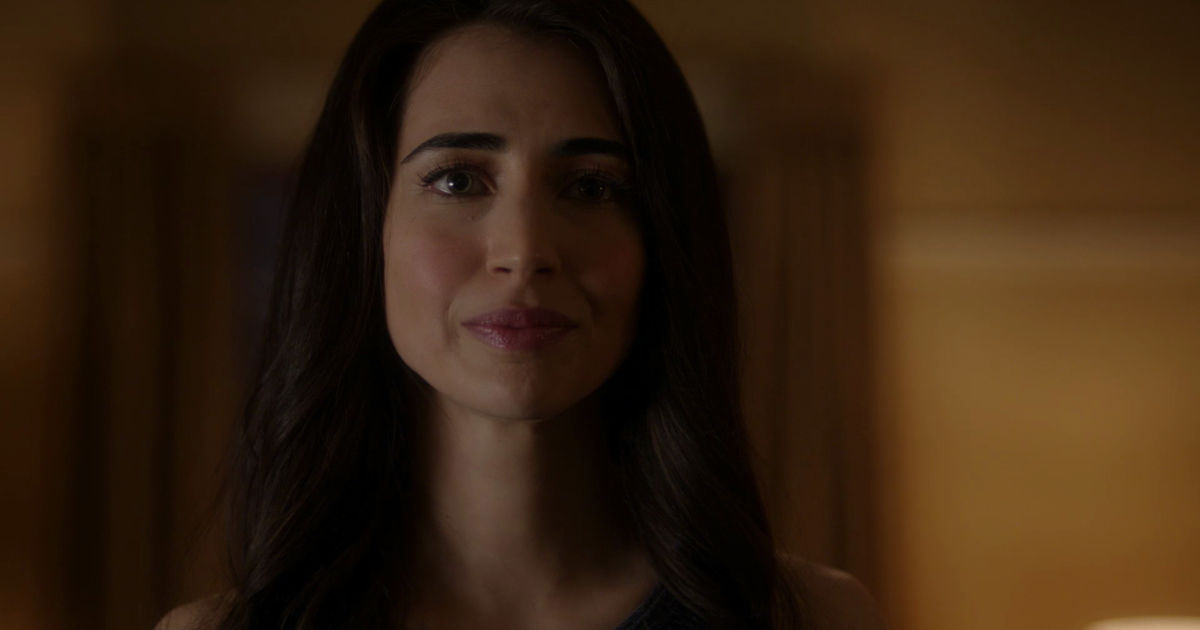 3. Holden is really a teenager at heart. 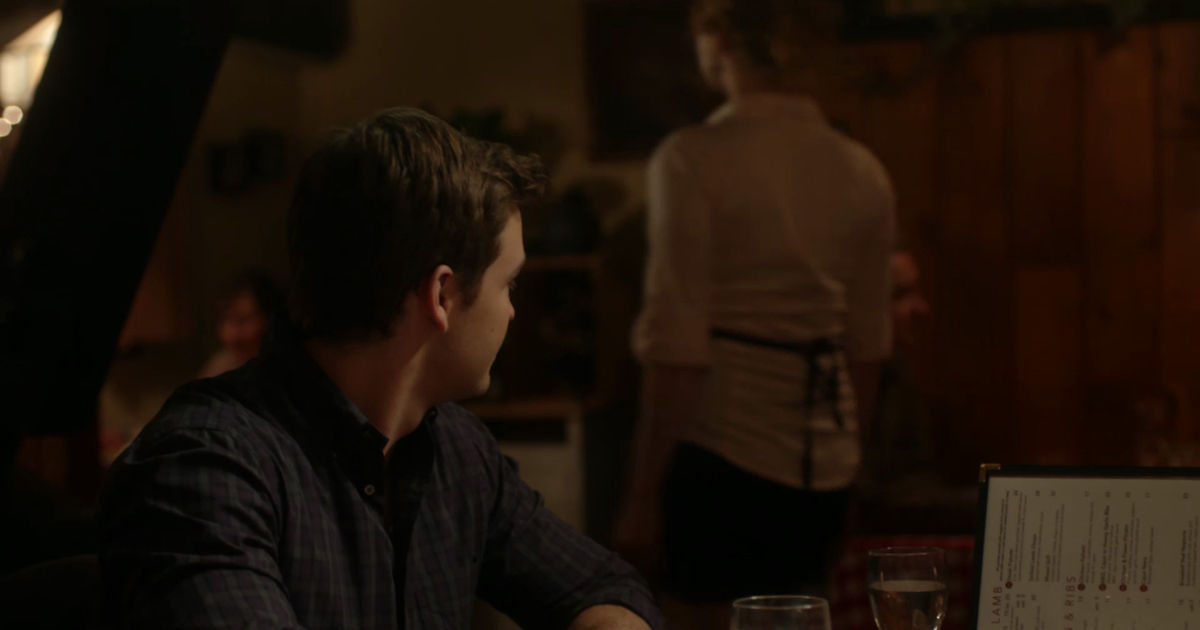 Seriously, keep your eyes in your head, Holden!

4. Tom, Diane, and Luke were hiding something from Holden. 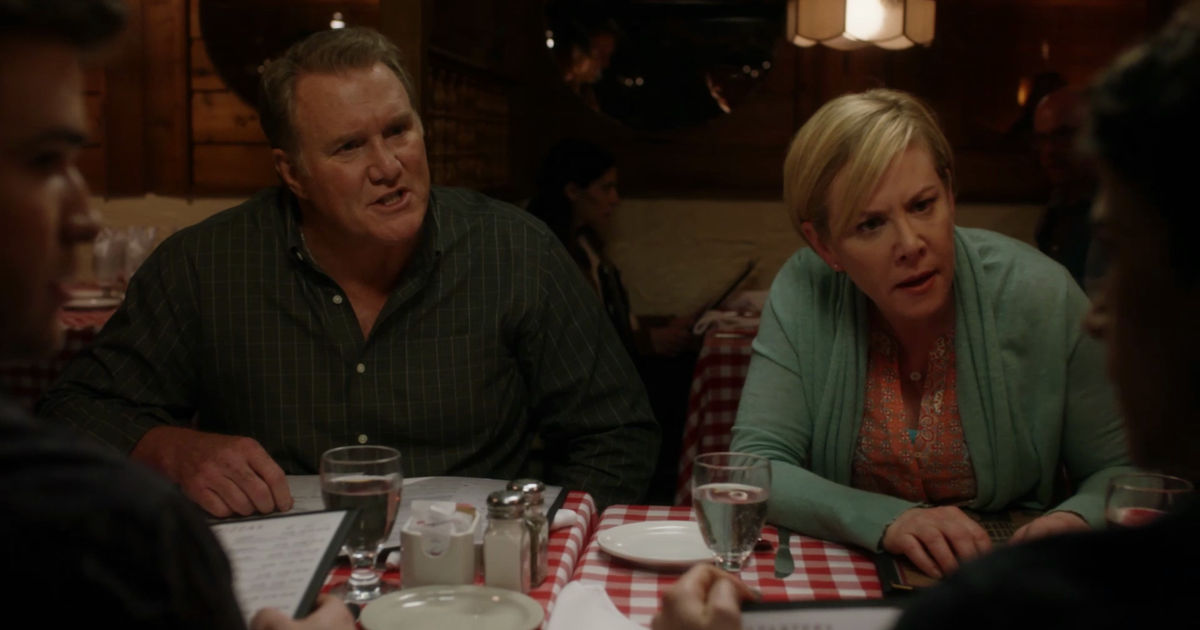 5. Willa is totally attracted to Holden. 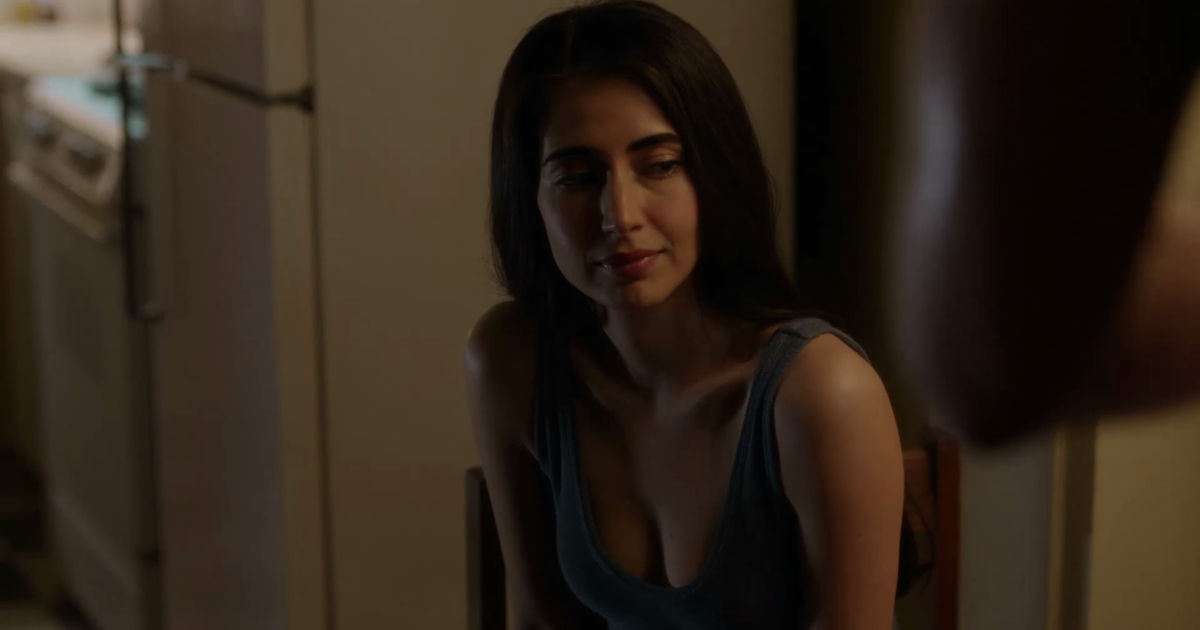 Not that we can blame her...

6. Holden is scared of needles. 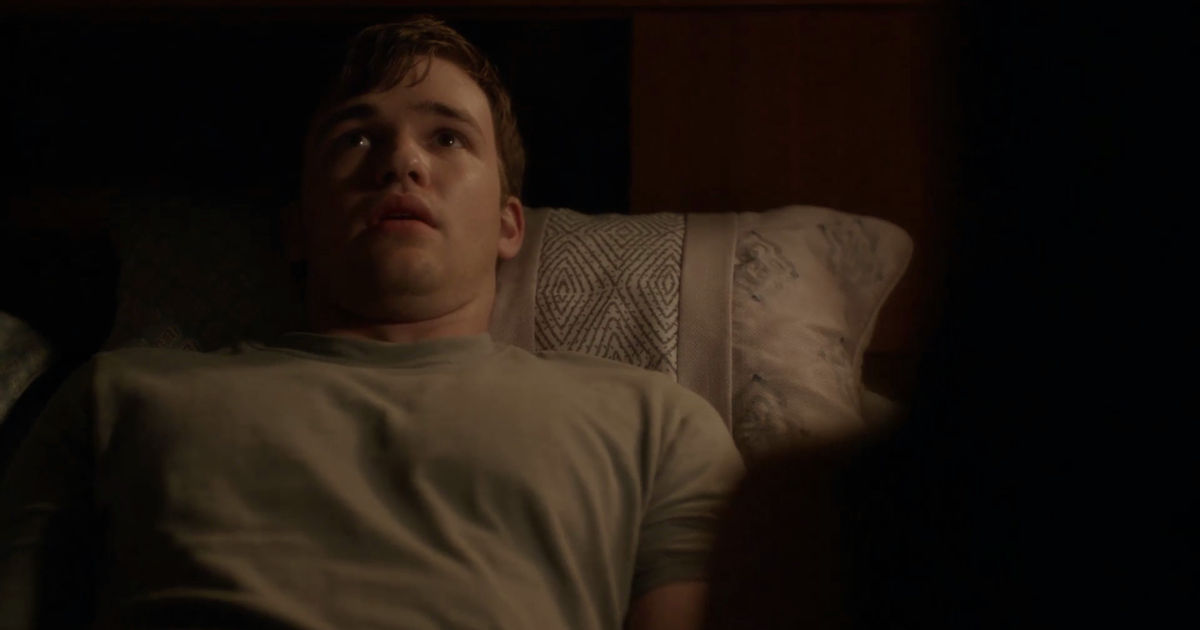 You've got to grow up sometime, buddy!

7. Tom is suspicious of Pastor Ian. 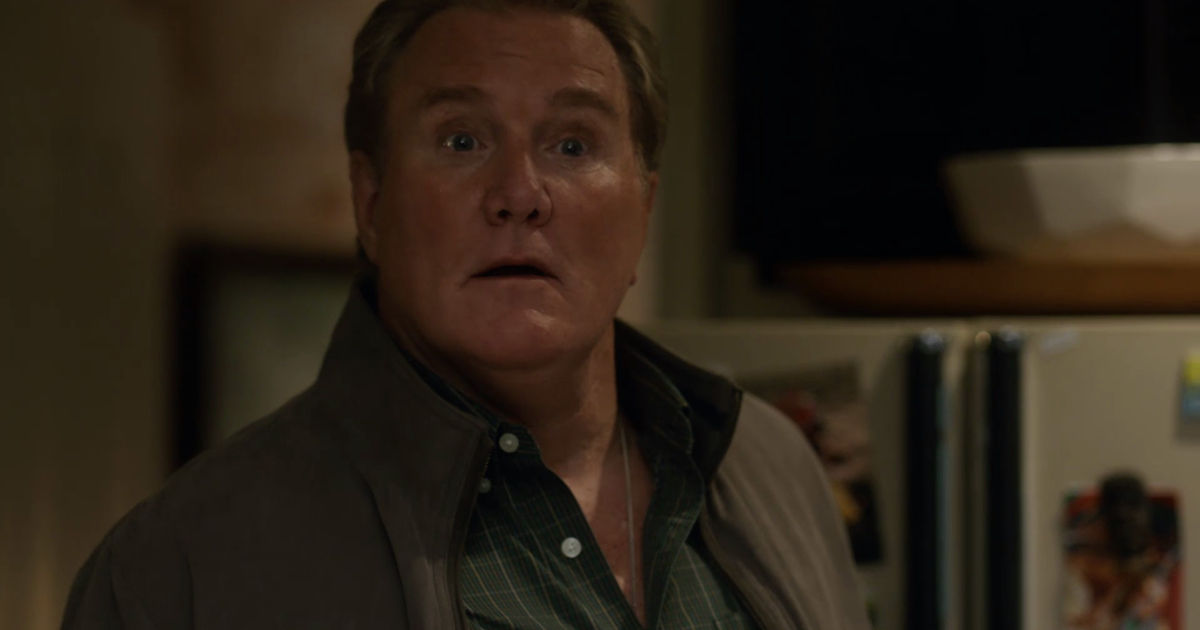 8. Luke feels like his Dad abandoned him after Holden's coma.

But what are they? What does she want?

10. A side-effect of entering The Realm is getting a big appetite. 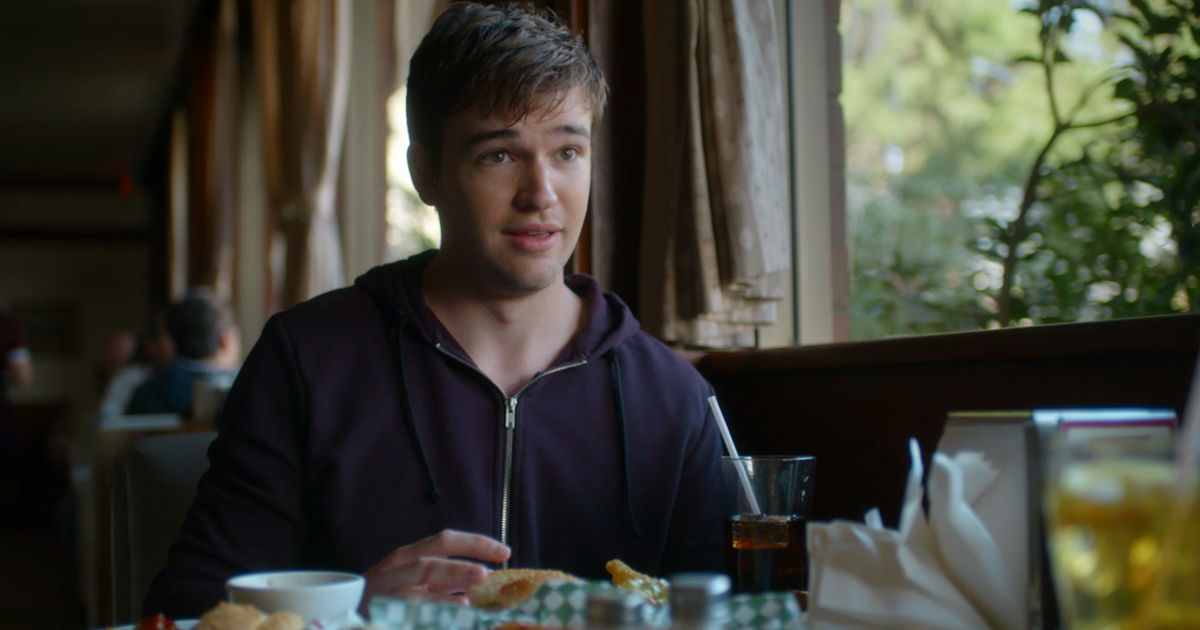 11. What happened to Willa's parents. 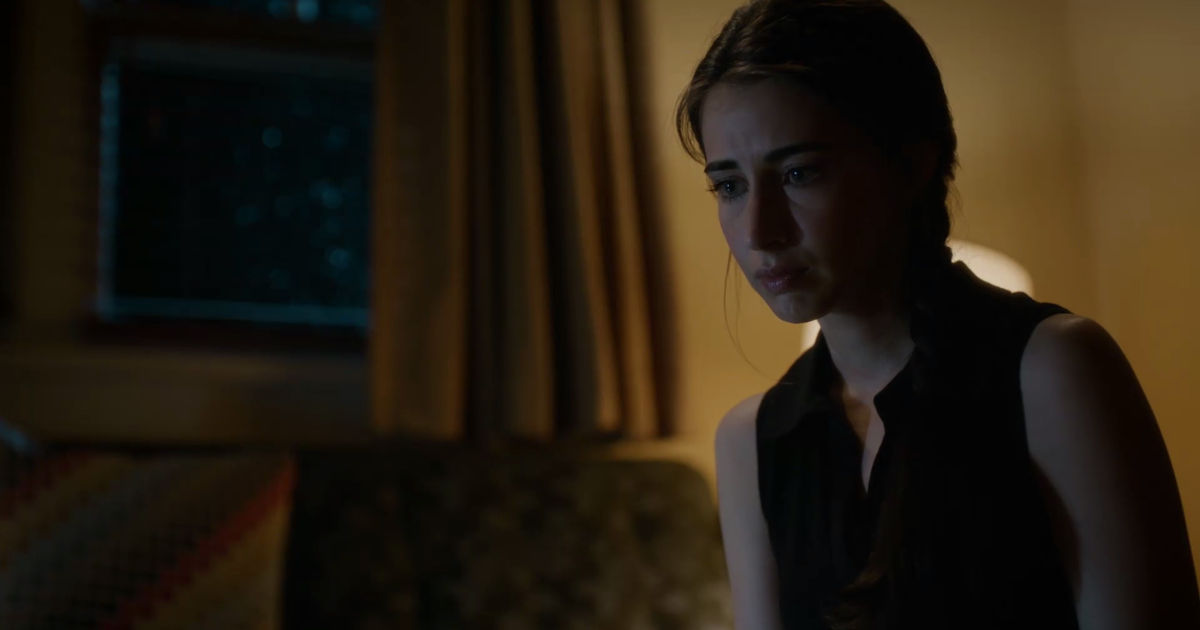 So sad, we can't believe that she was all alone! 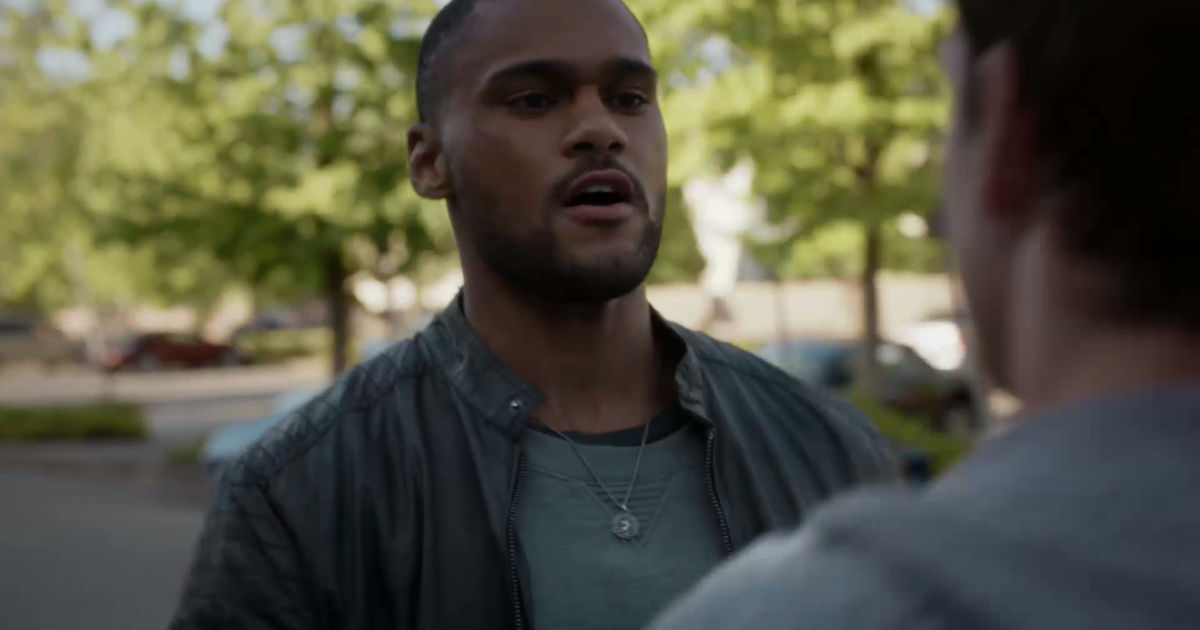 But why? And what actually happened to Kevin?

What would YOU do if you had super powers?

Holden seeks out Willa to learn more about his past.