Beyond is a hour long drama series about Holden, a young man who wakes up from a coma after 12 years and discovers new abilities that propel him into the middle of a dangerous conspiracy. Now Holden must try and figure out what happened to him during those 12 years, how to survive a world that changed while he was gone and answer the question, why did this happen to him? 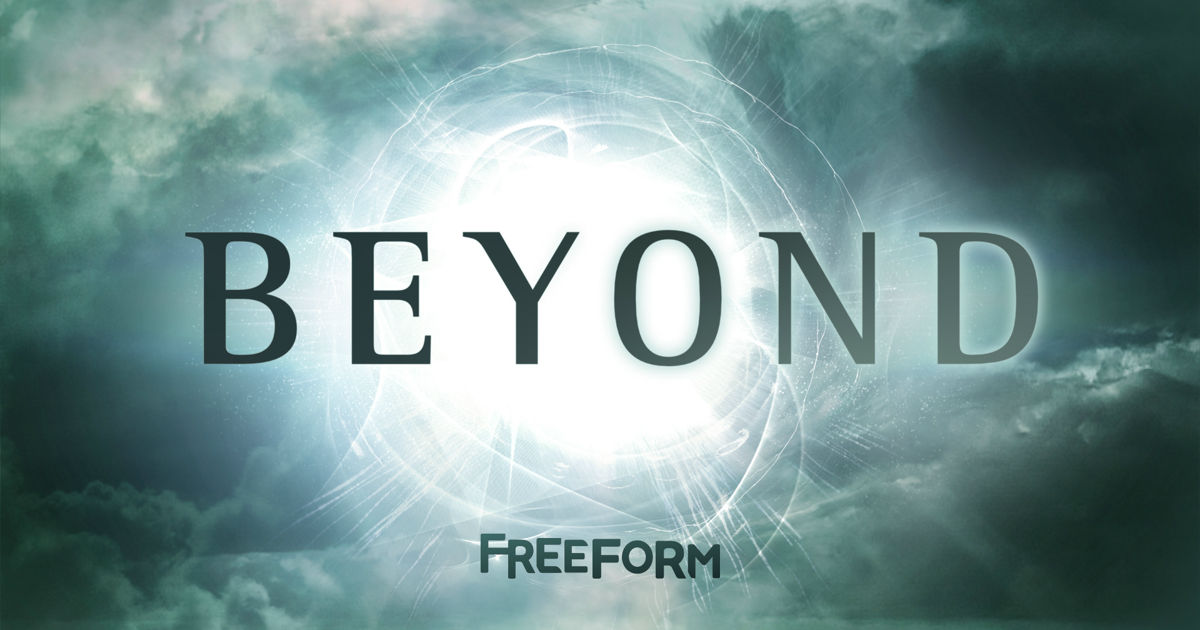 Brought to you by executive producers Tim Kring (“Heroes”), David Eick (“Battlestar Galactica”) and Adam Nussdorf (“Once Upon a Time in Wonderland”). 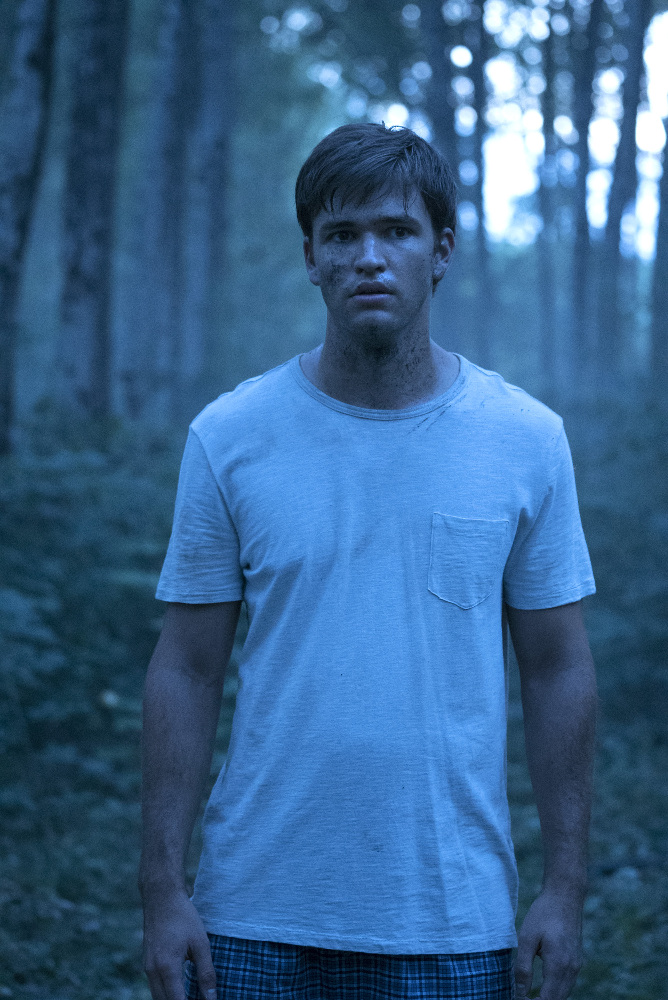 For more information keep an eye on our social media accounts!

I Scream, You Scream

There's No Home For You Here

9 Times The Beyond Cast Were Absolutely Killing It This Week