1. He looks super handsome in a tux! 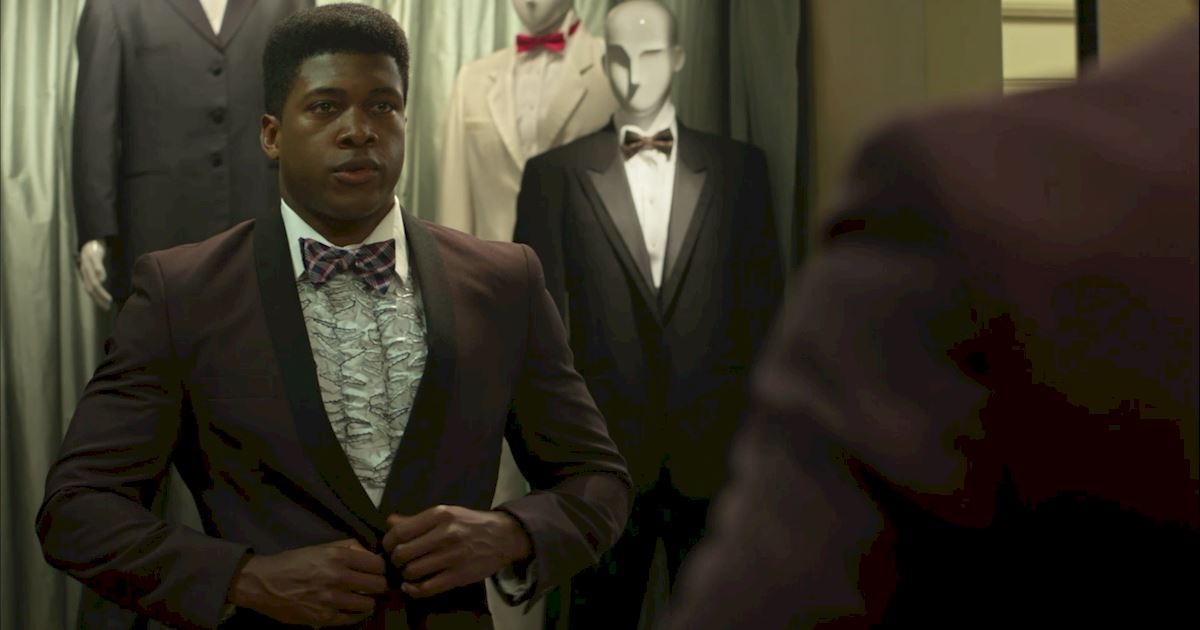 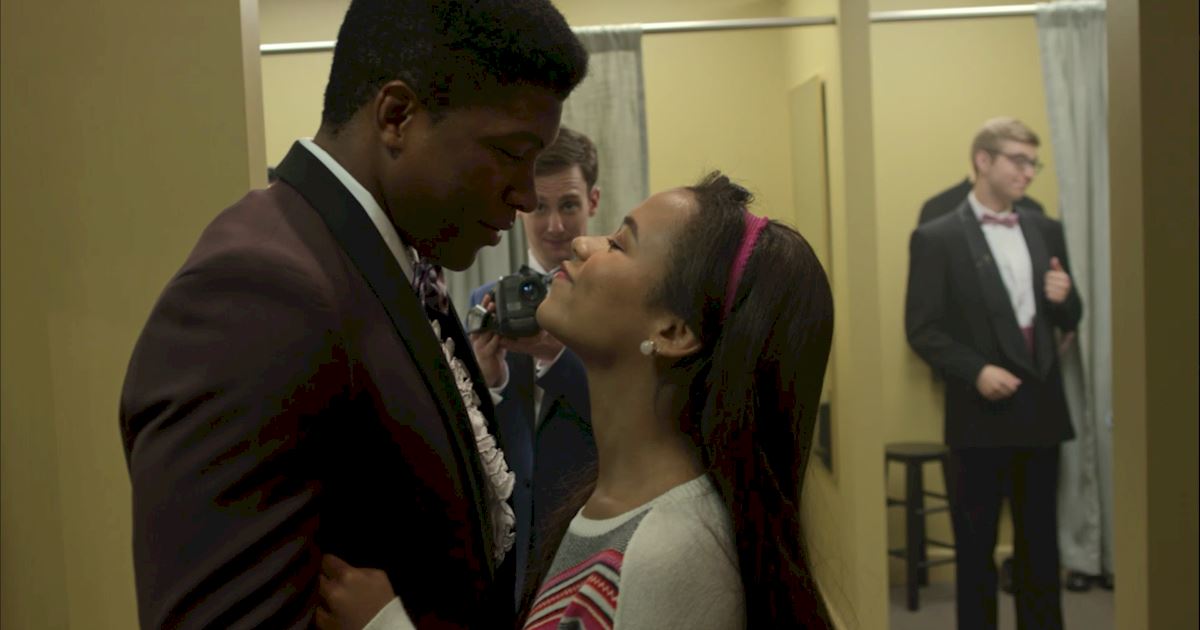 This guy does not object to PDA.

3. He cares about children!

Just something to think about while planning your future together.

4. He will get the DJ to play your favorite song! 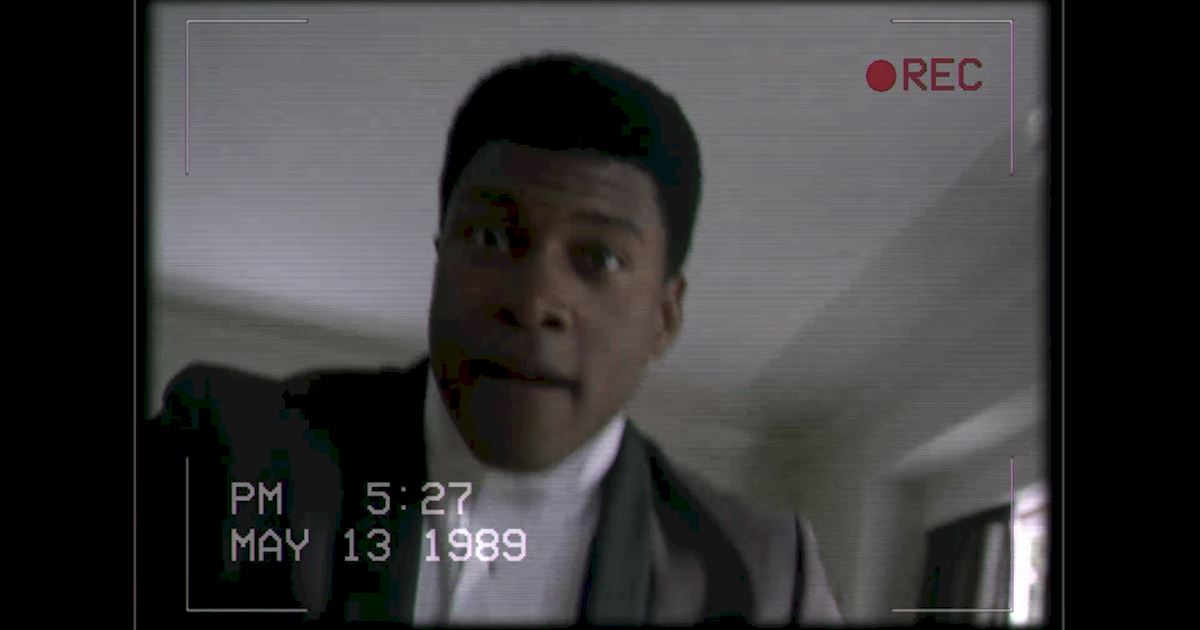 Even if he doesn't understand why you like it so much.

5. He puts a lot of effort into his appearance!

You can be sure his shirt will be tucked in properly. 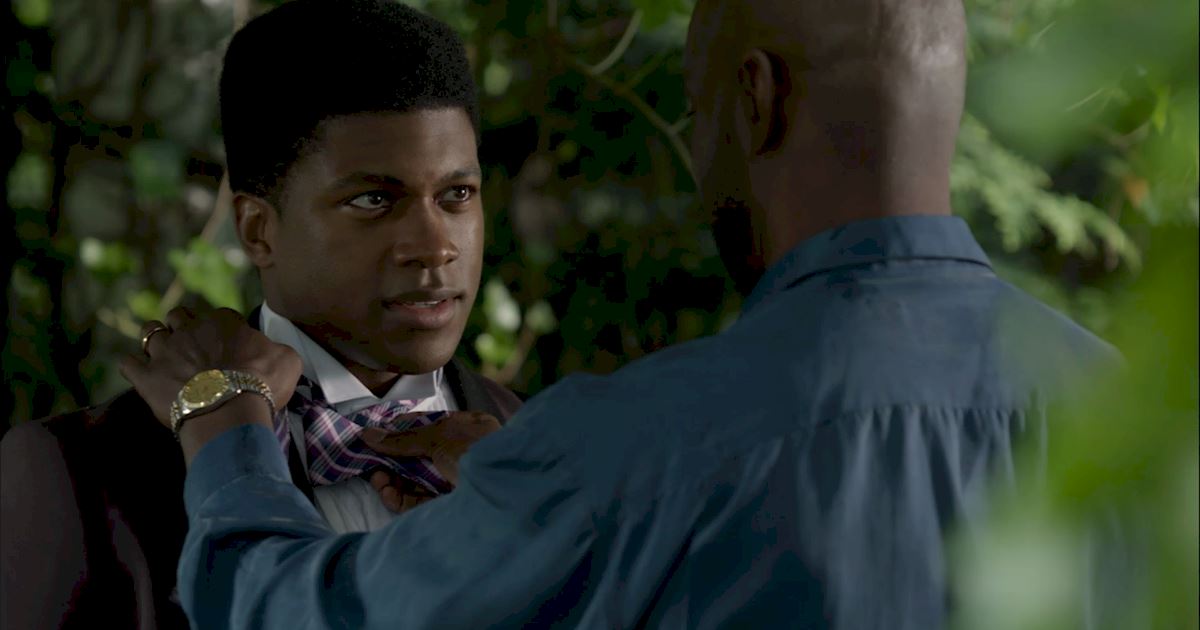 You can tell he loves his parents because he let his dad tie his bow-tie even though he could definitely do it himself.

7. He will look great in all of the official prom photos! 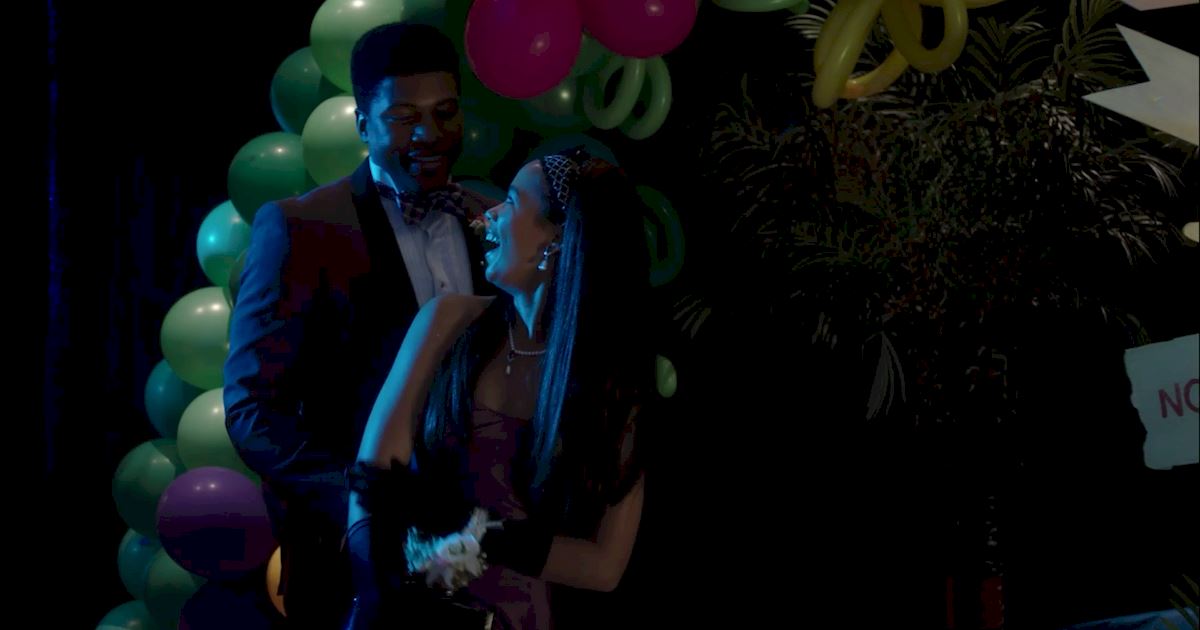 That guy knows how to pose like a pro.

8. He won't mind you ditching him to hang out with your friends for a while! 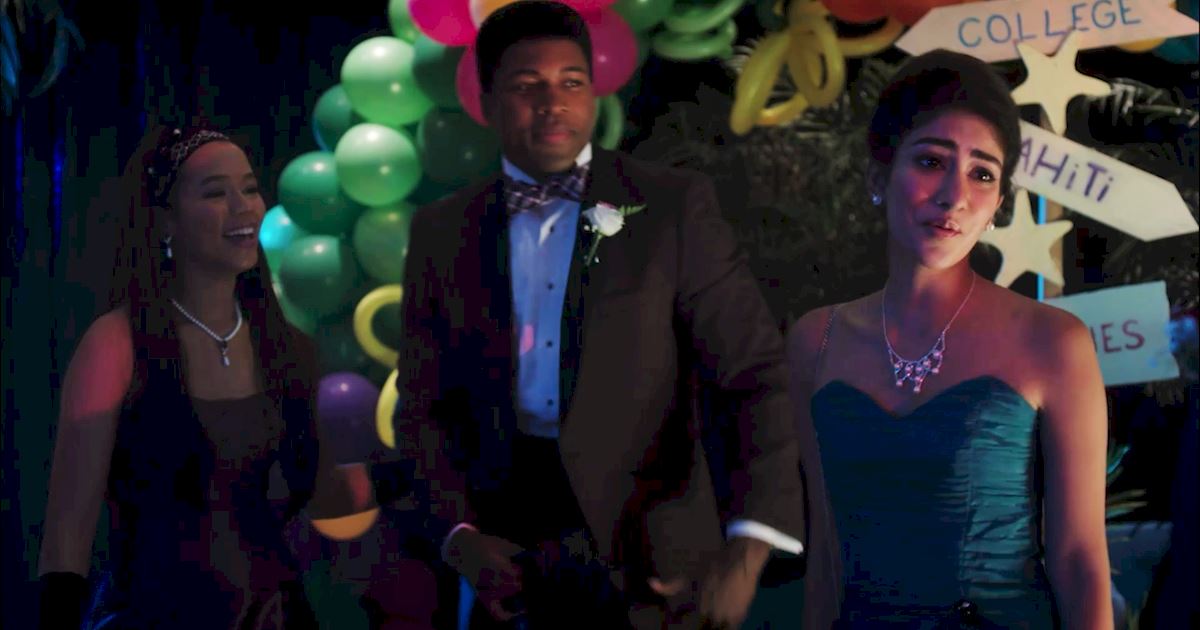 Although we don't know why you would bother spending time with anyone else...

Prepare to be swept off your feet. 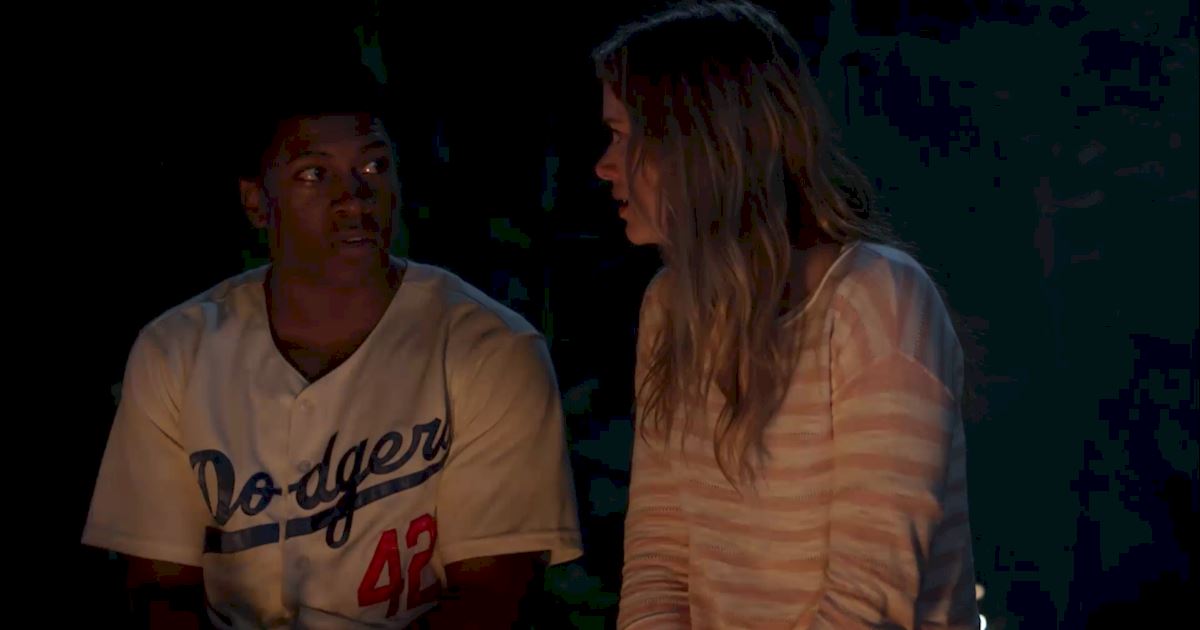 Once you get to know him he'll open up and share his feelings with you.

Would you go to prom with Joel?