1. Amy kept trying to break free of the ropes! 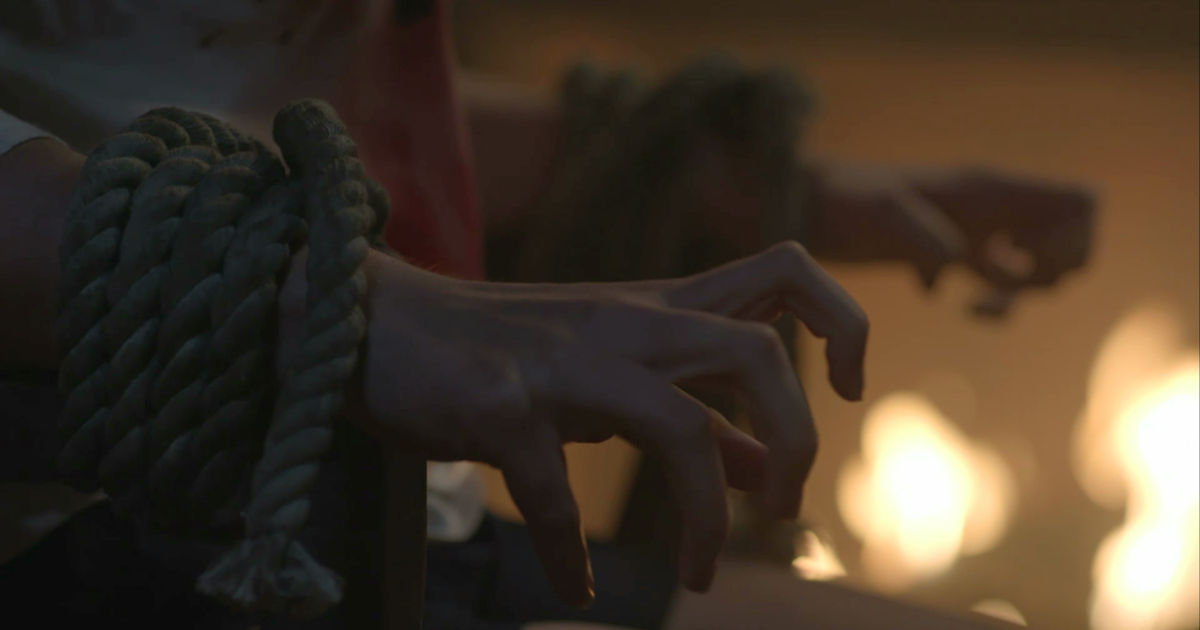 Even while she was trying to convince the others that she wasn't possessed. 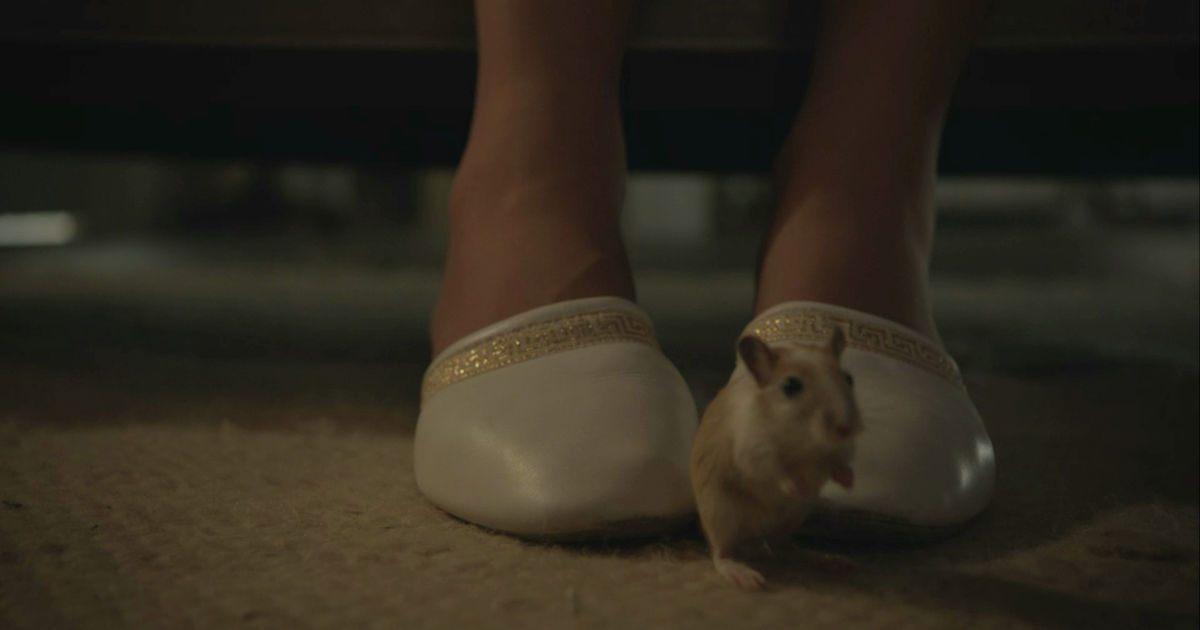 Which we also saw in episode 1!

He locked Amy in their garage after his pet mouse was found dead. 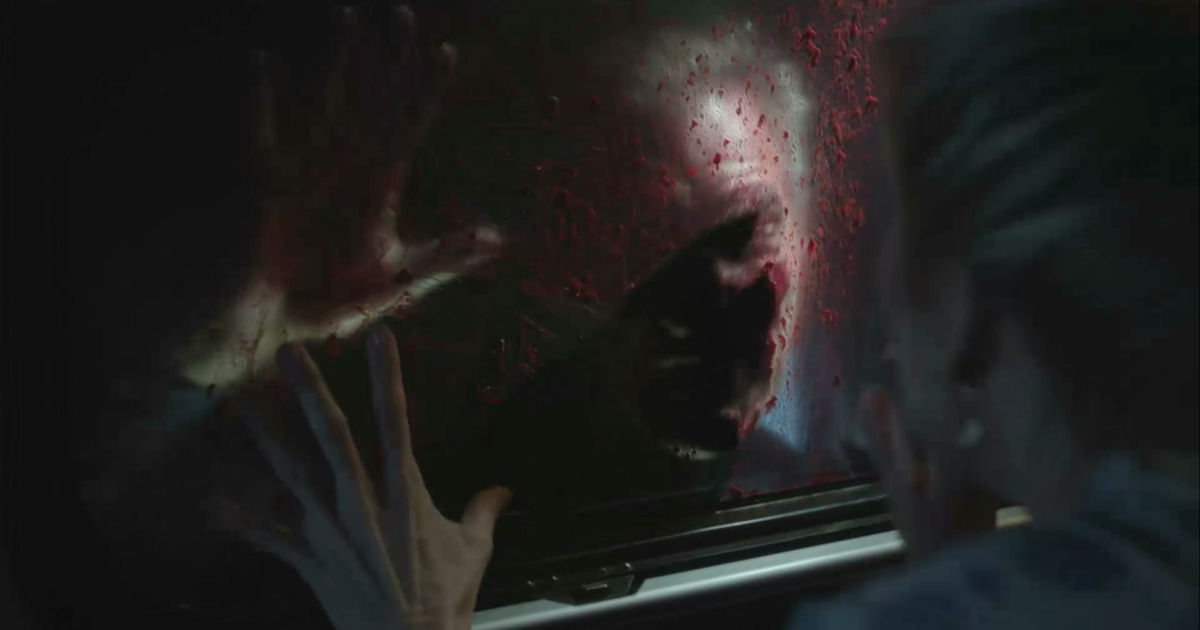 5. Amy bit Deputy Sykes' ear and made him bleed! 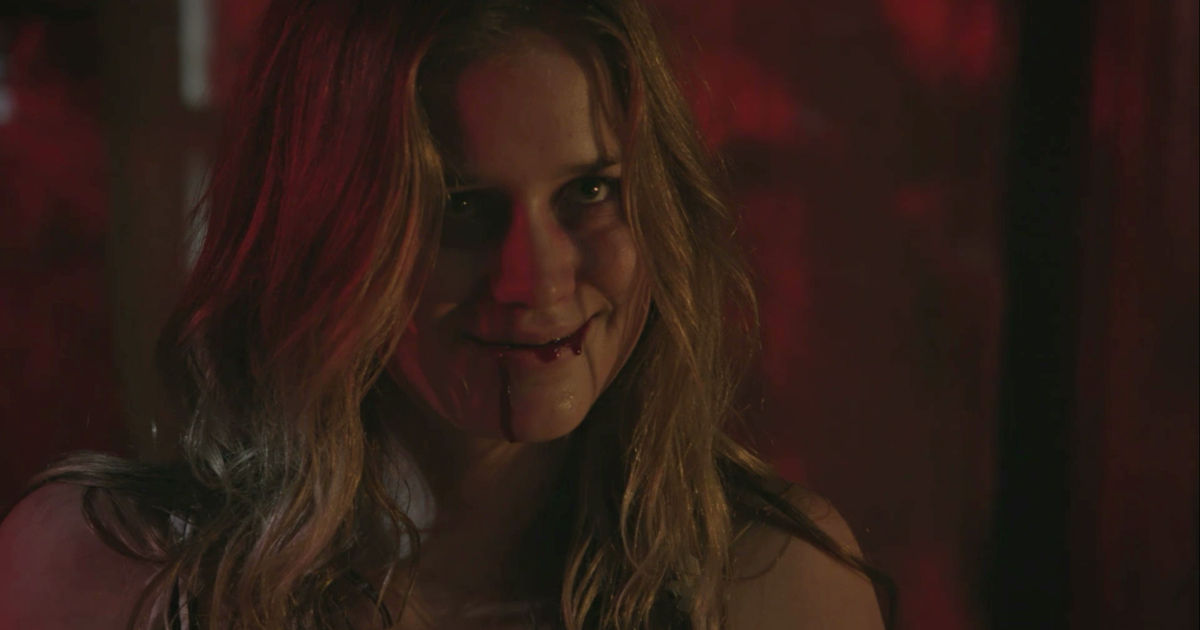 Seriously, that girl has a problem.

6. The demon tricked Jessie into opening the door by pretending to be Deb.

We would have fallen for that too.

7. Jessie was willing to sacrifice herself to save Amy! 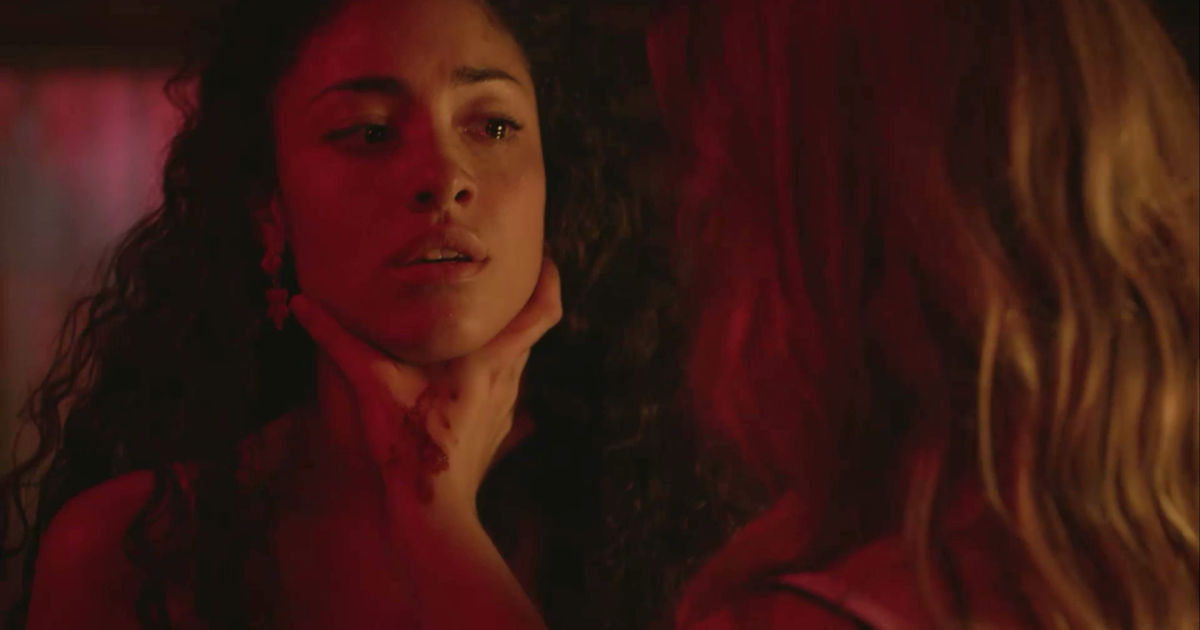 That's why she called the demon to use her as a vessel.

8. Deputy Sykes was heartbroken when he thought Jessie was dead. 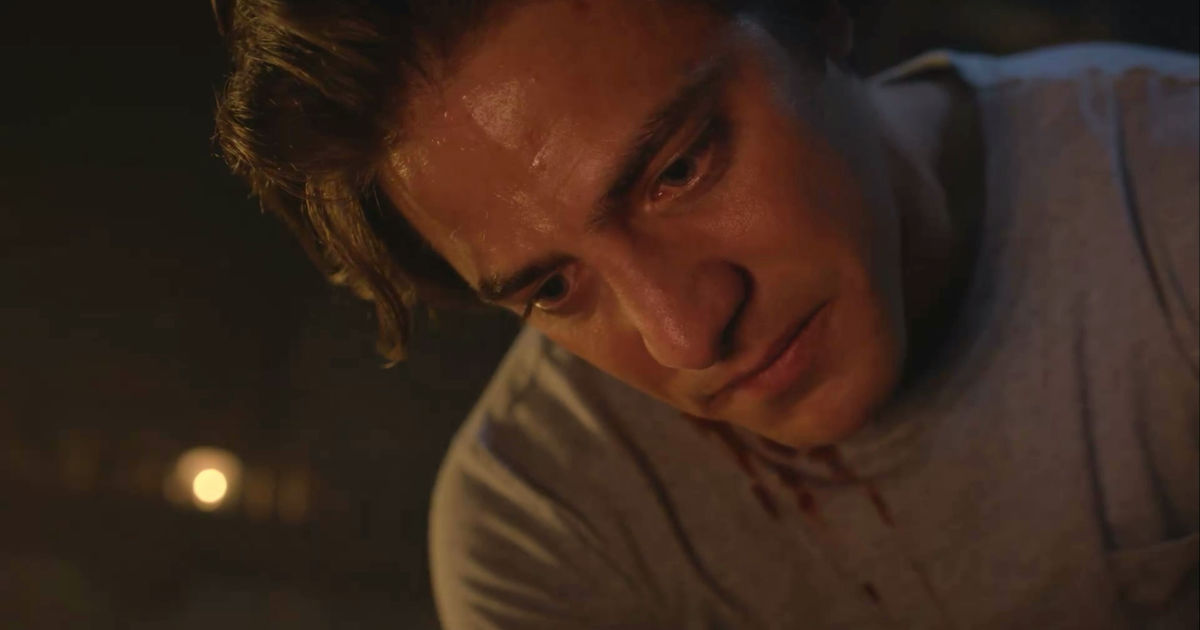 9. Amy felt a deep connection to the lake from the minute she arrived at Camp Stillwater! 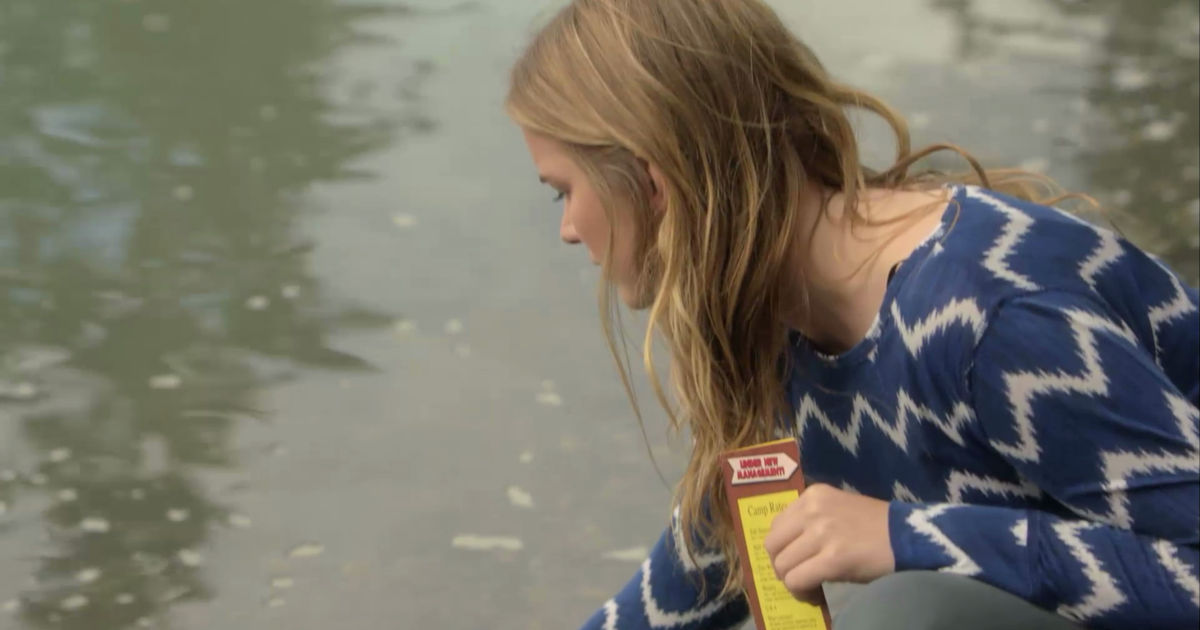 This explains a lot.

10. Amy said "how do you like these Jordaches now, bitch?" when she killed Krissy!

You don't want to get on Amy's bad side.

11. Holyoke was trying to warn Blotter about Amy before he died! 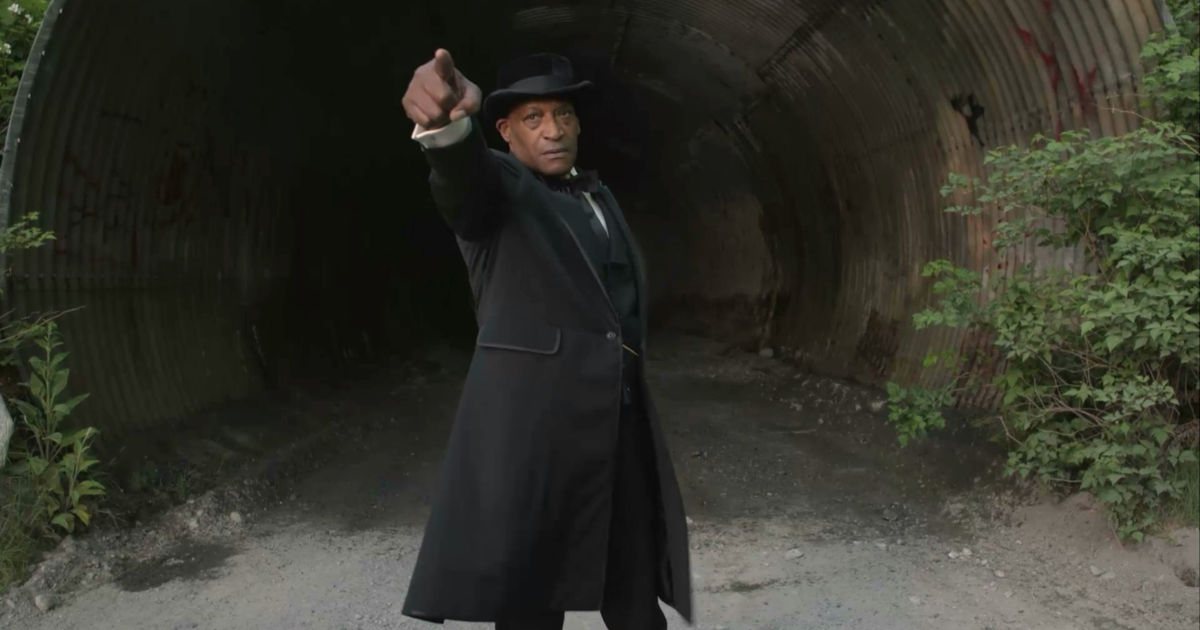 But sadly it was too late. 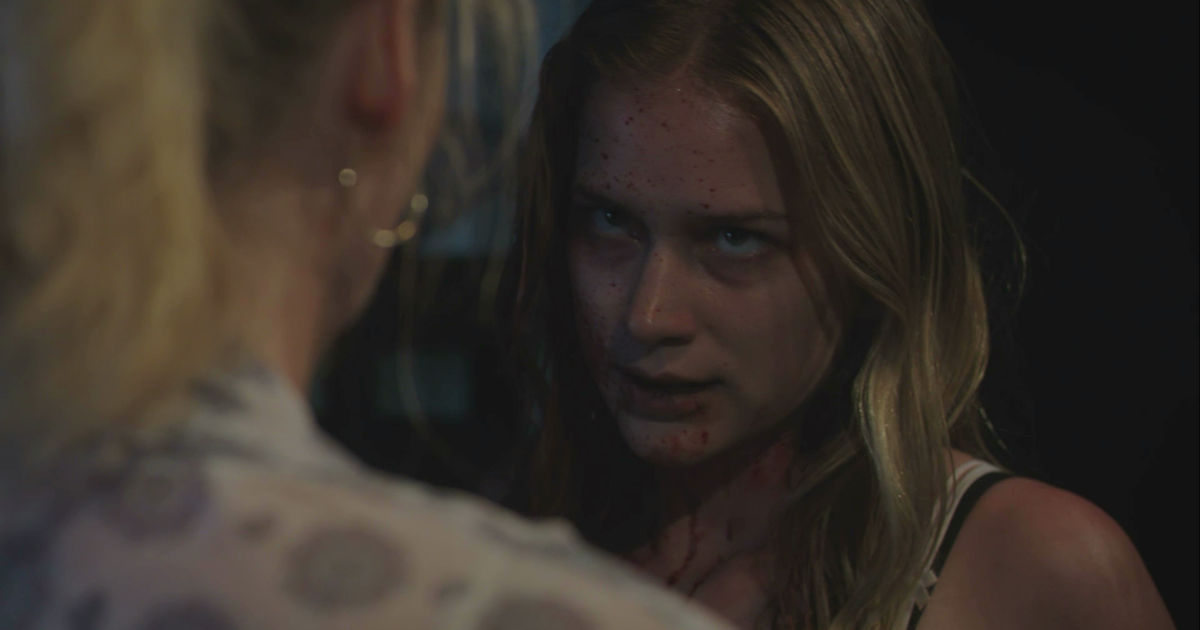 This episode was completely crazy! 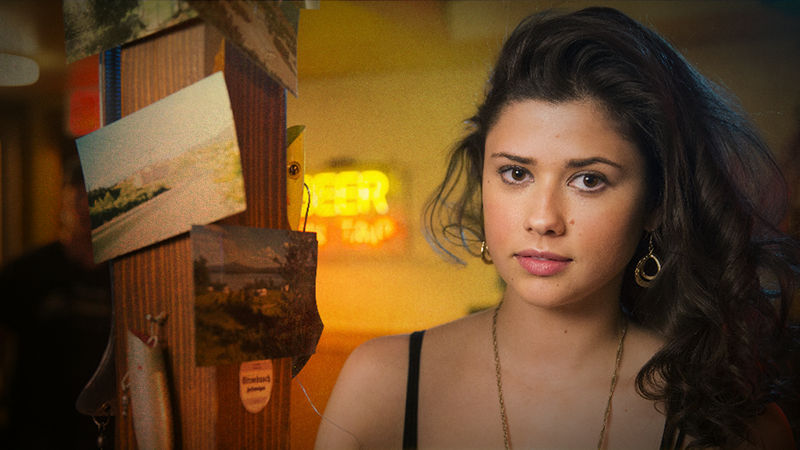