1. When we first met him after Dave's body was found in the lake. 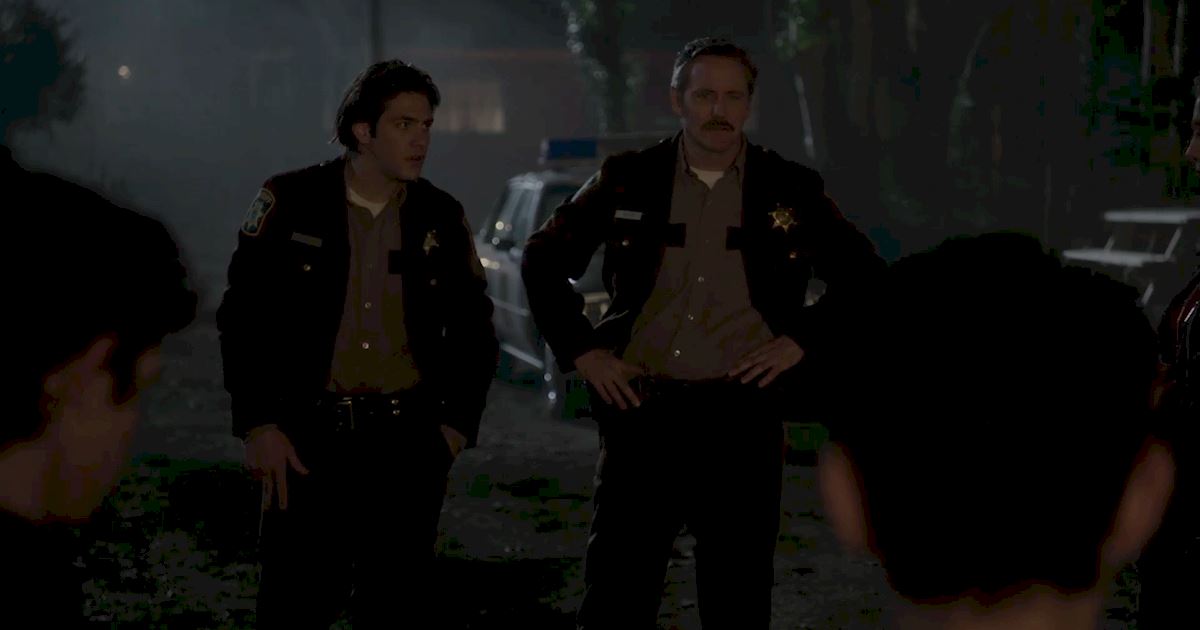 He had to keep a leash on Deputy Sykes because he kept getting over-excited!

2. When he was worried about Sykes after he almost got burned in the fire! 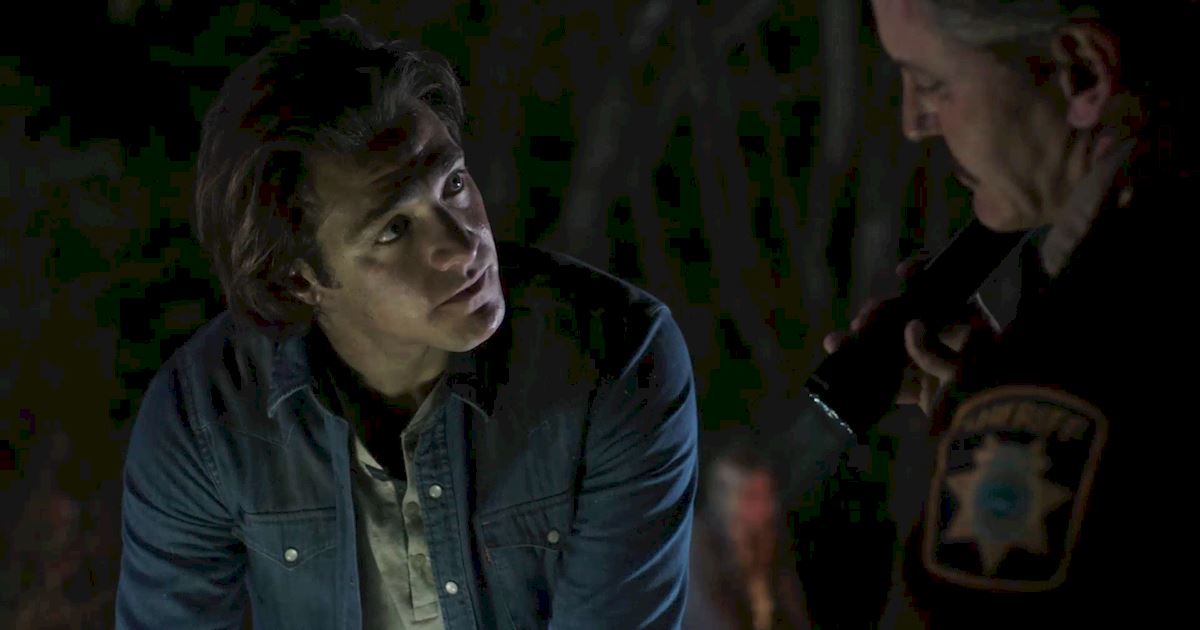 3. When he came to the camp to help search for Anton! 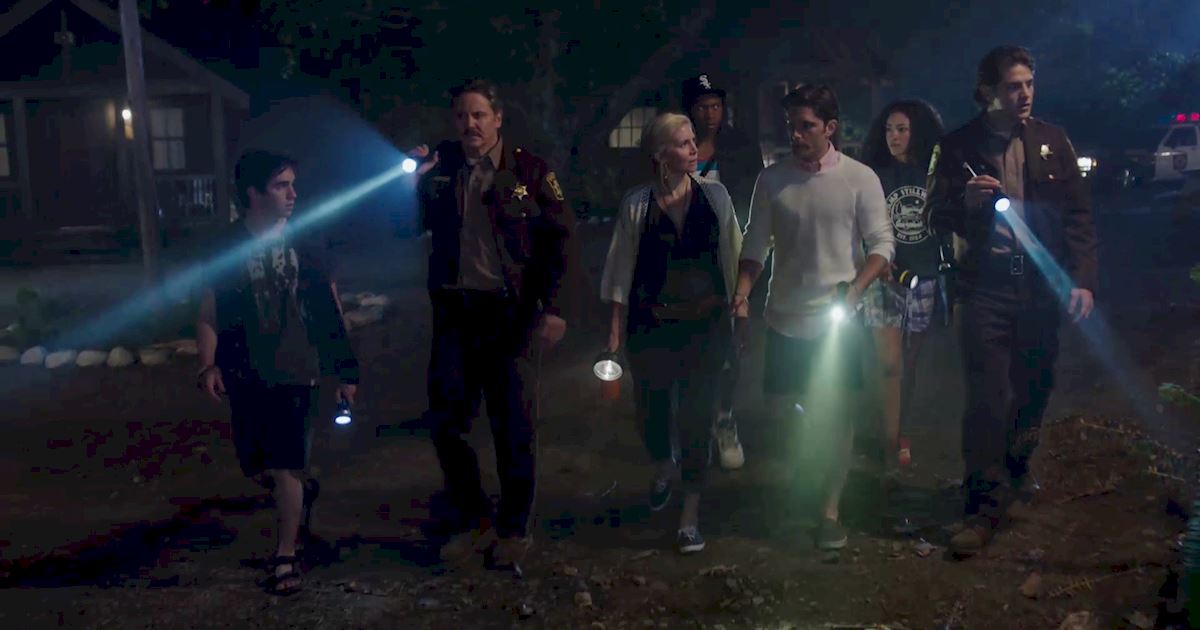 He may have flaws, but he sure knows how to lead a search party.

4. When he supported Deputy Sykes' decision to interrogate Damon! 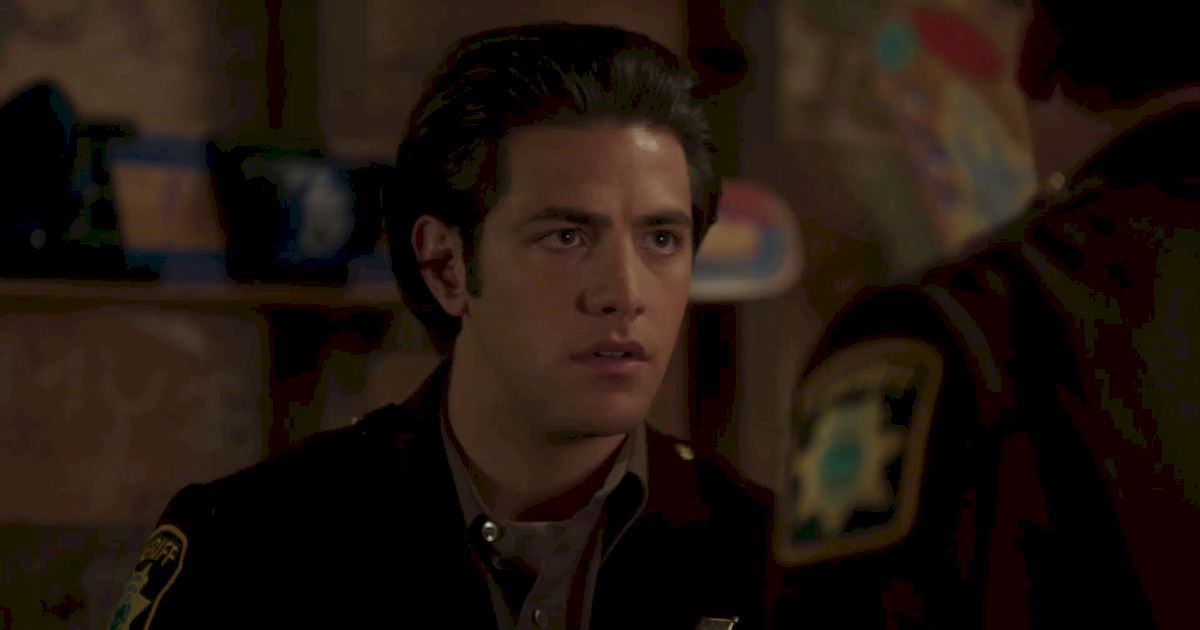 Maybe this was part of his plan all along...

5. When he was always hanging out at the Plaza Diner ready for a chat. 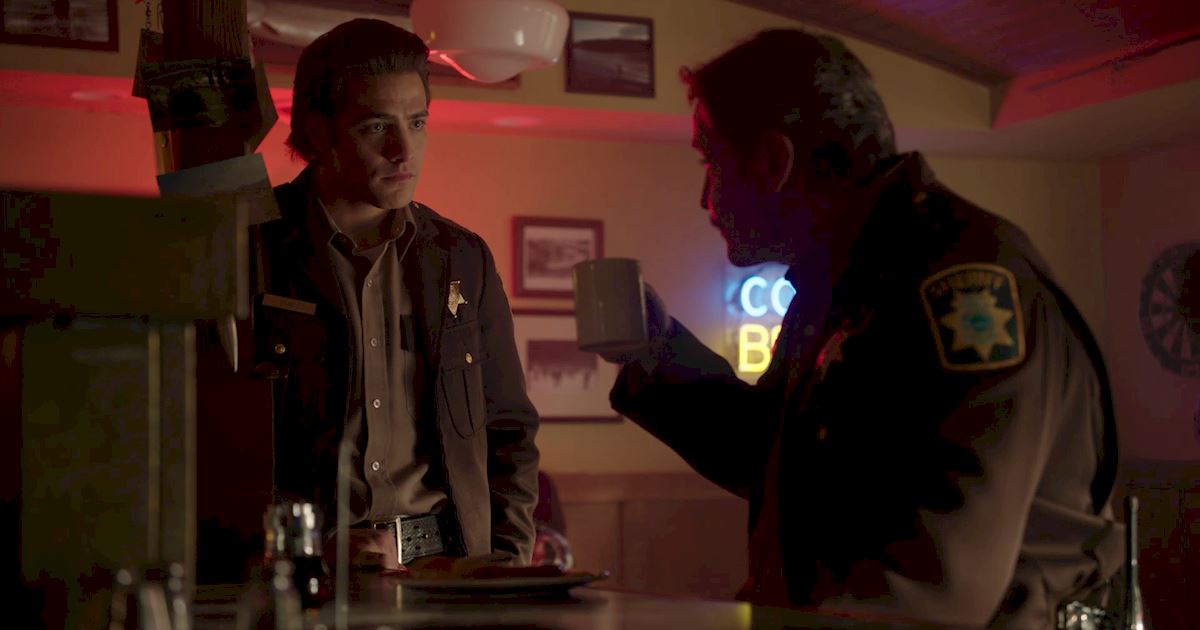 He seemed so friendly!

6. When he was willing to listen to all of Deputy Sykes' crazy theories. 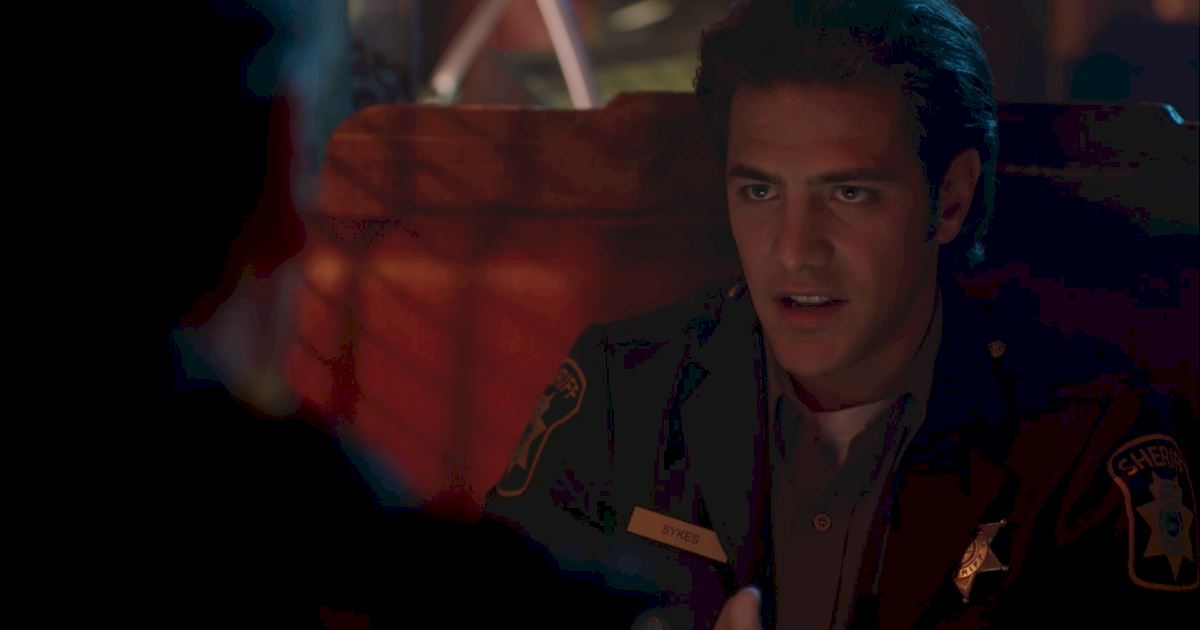 Although now we know they weren't really that crazy!

7. When he was basically a surrogate father to Garrett. 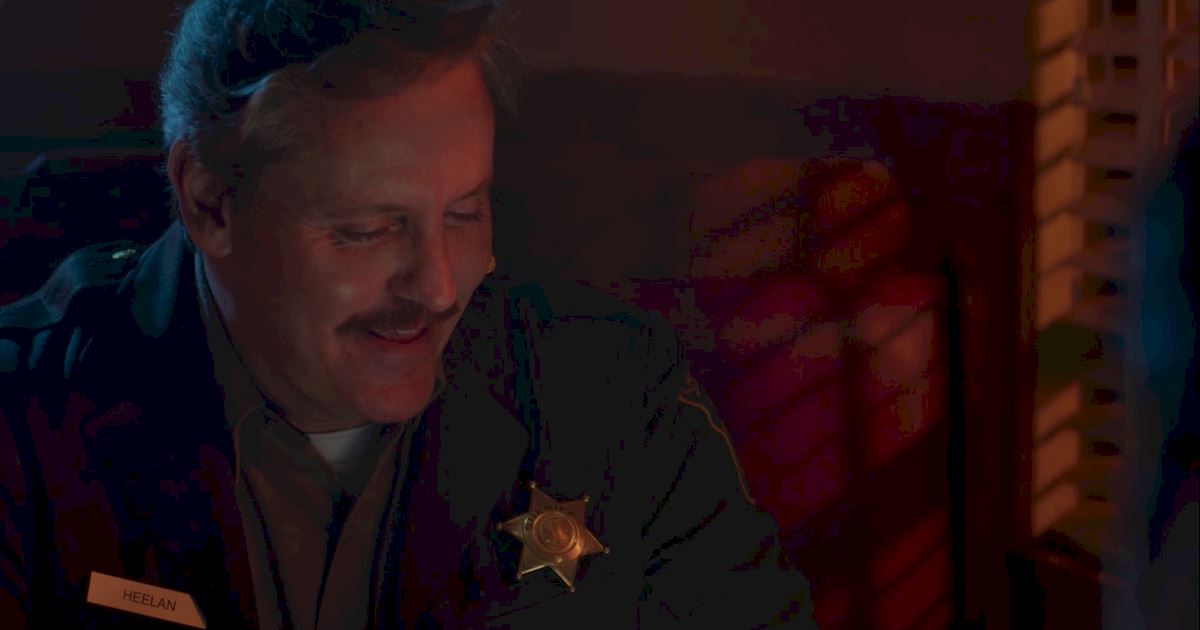 They had such good times together!

8. When he was best friends with Papa Sykes. 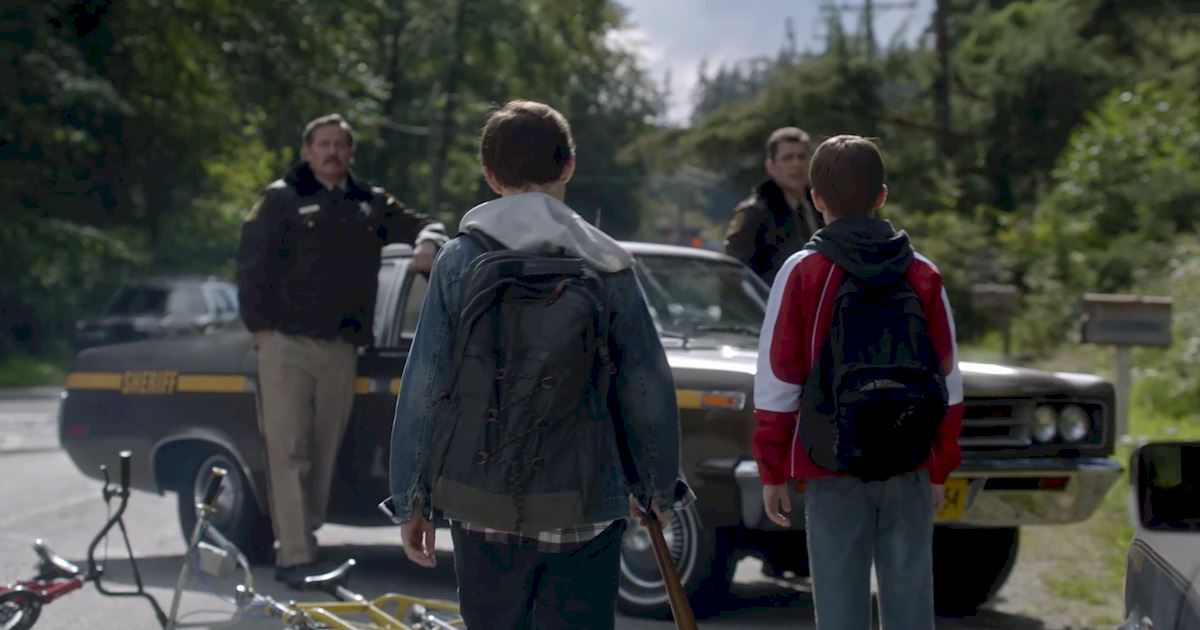 They were always cruising around town looking for Garrett and his trouble-making friends!

9. When he tried to help Deputy Sykes with his plan to trap the satanists. 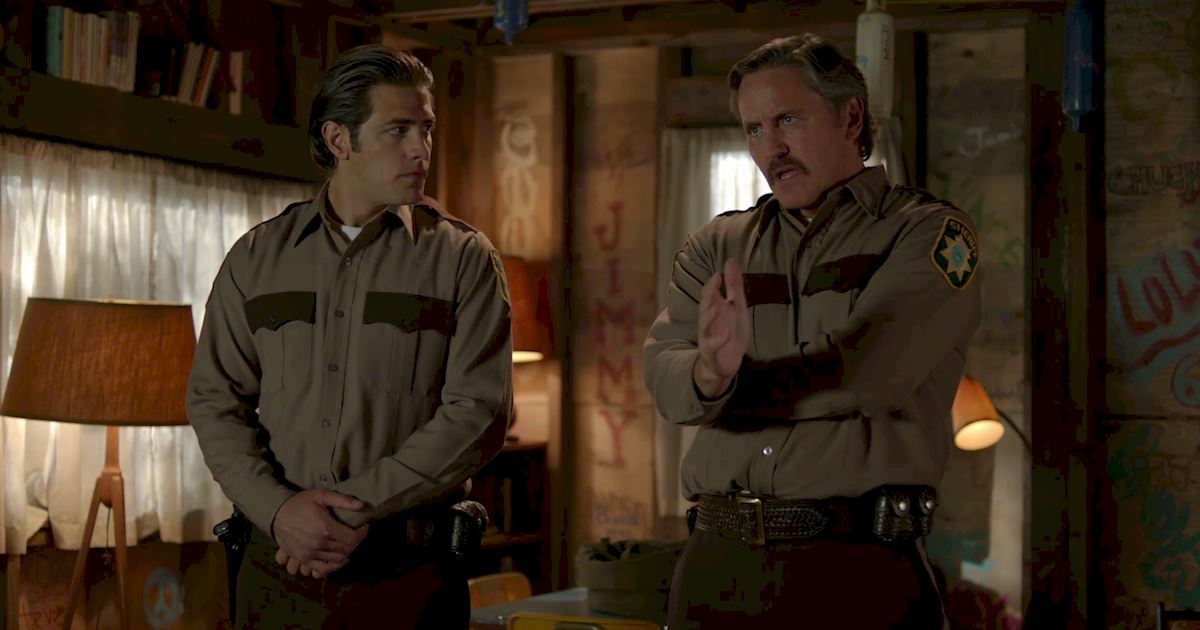 Even though Deb was not happy about it!

10. When he was on guard duty protecting Amy. 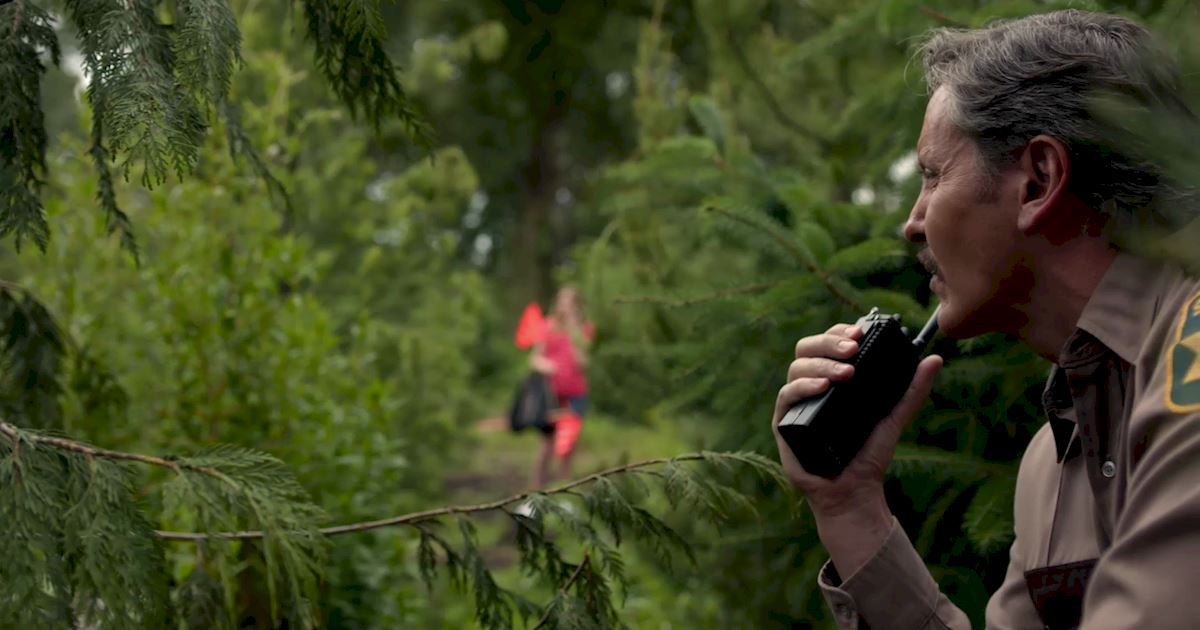 He seemed so official!

11. When we thought Damon and his satanists friends had killed him. 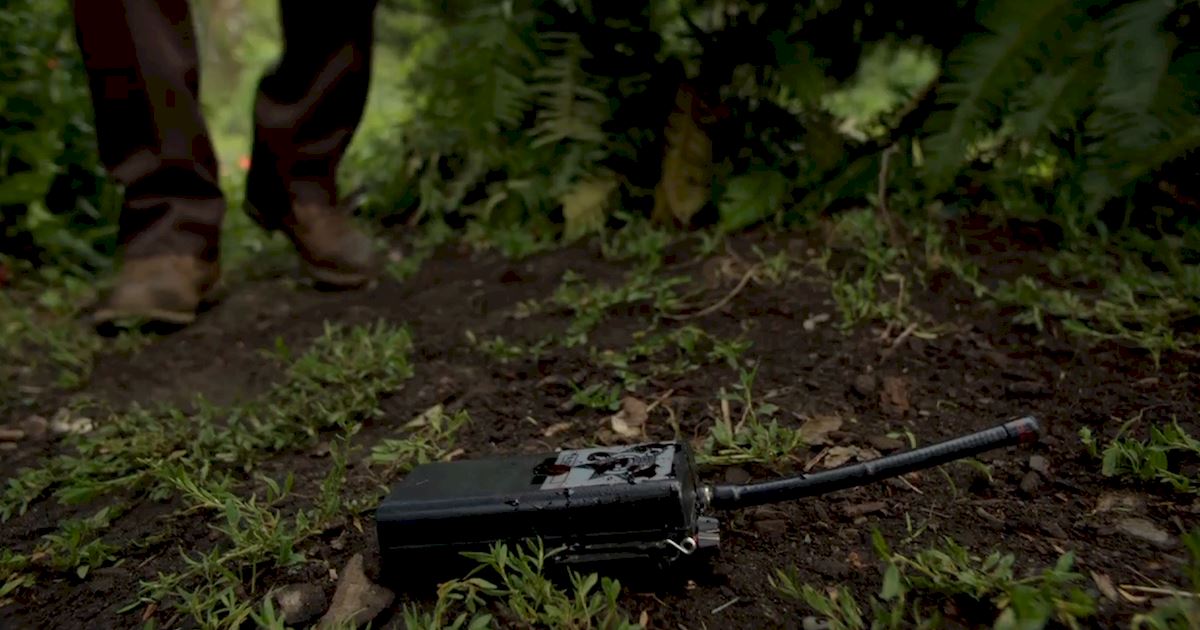 Not Sheriff Heelan, anyone but him!

12. When he came to tell Garrett that his father was dead. 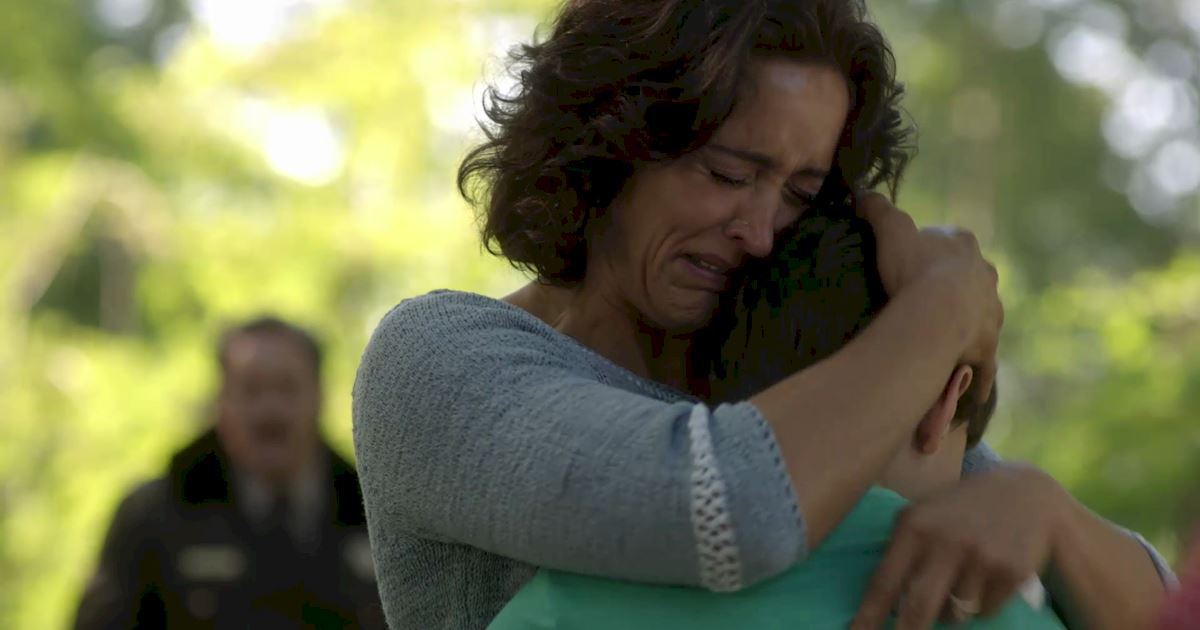 And he seemed genuinely upset!

13. When he was worried about Amy after she got taken by the satanists. 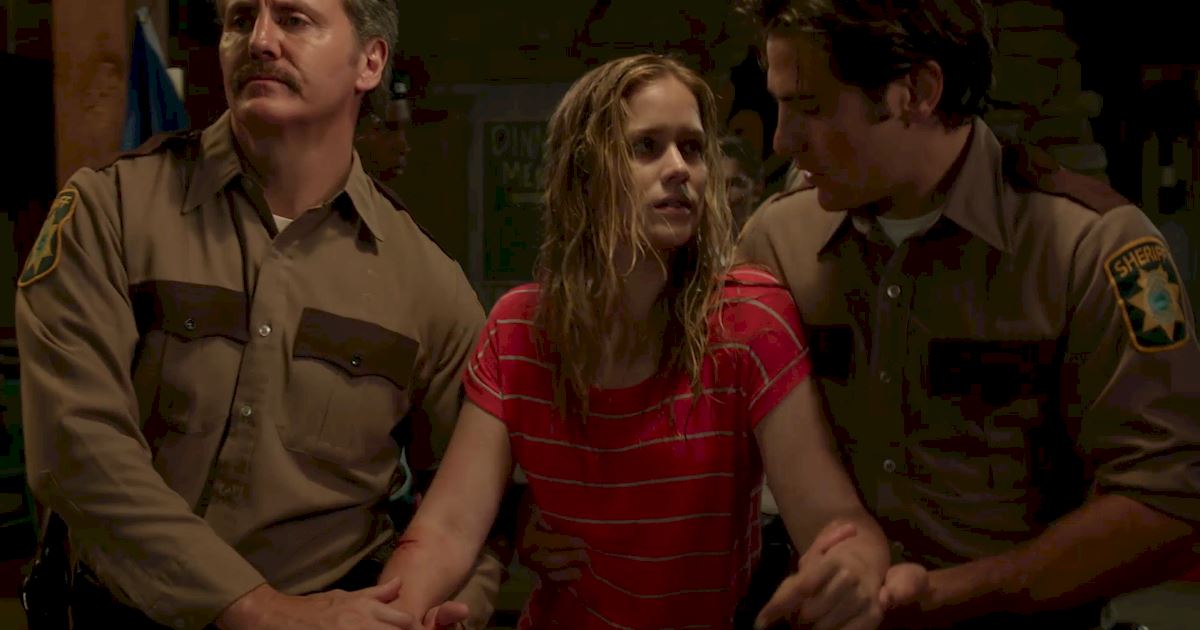 He was such a fatherly figure!

14. When he told Deputy Sykes that he had done a good job! 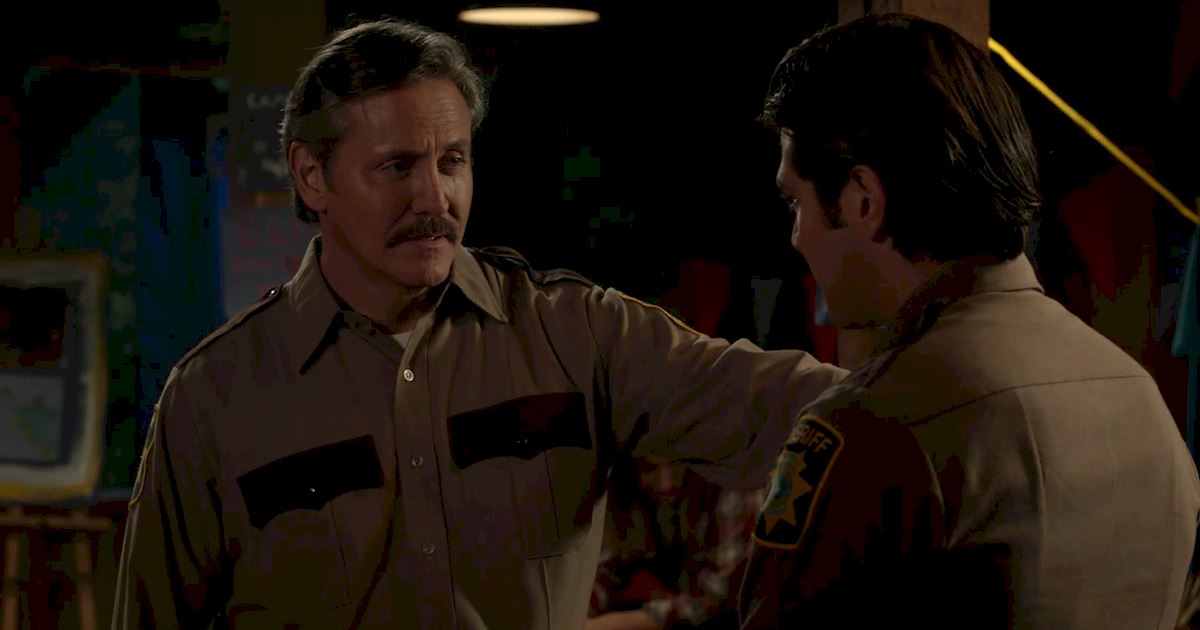 But now it turns out that Sheriff Heelan was the Teacher all along! 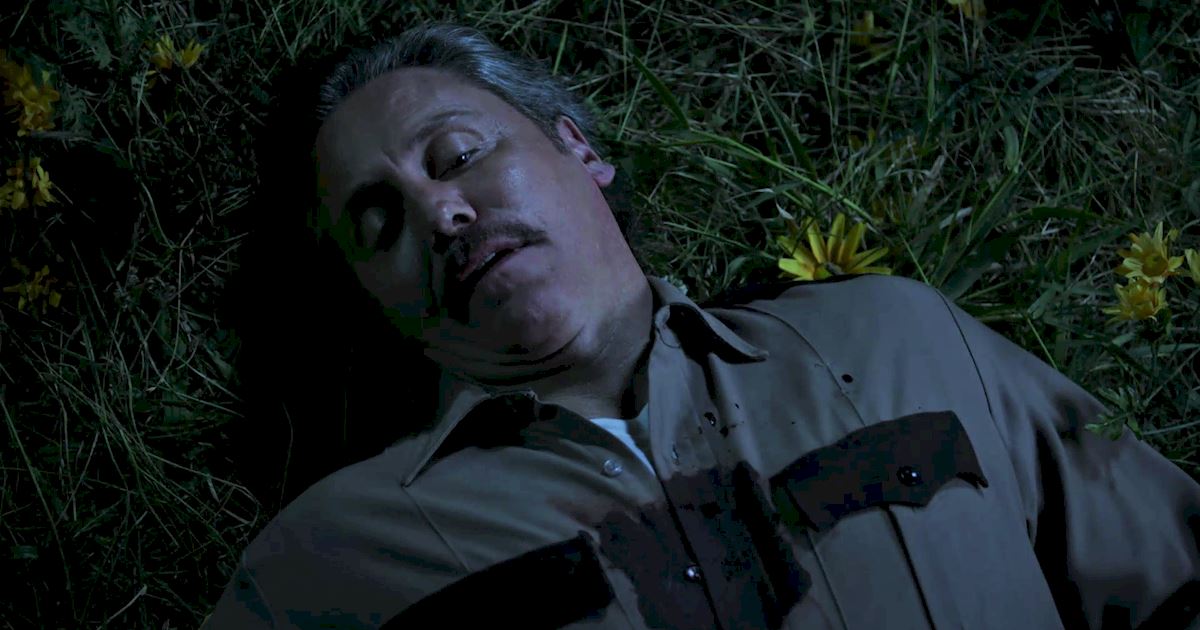 This is why we have trust issues!

Were you surprised by Sheriff Heelan's double life? And do you think he's telling the truth about not killing Cricket?