1. Blotter and Alex challenged each other to get the girl.

2. But it turns out Alex is actually Alexi... 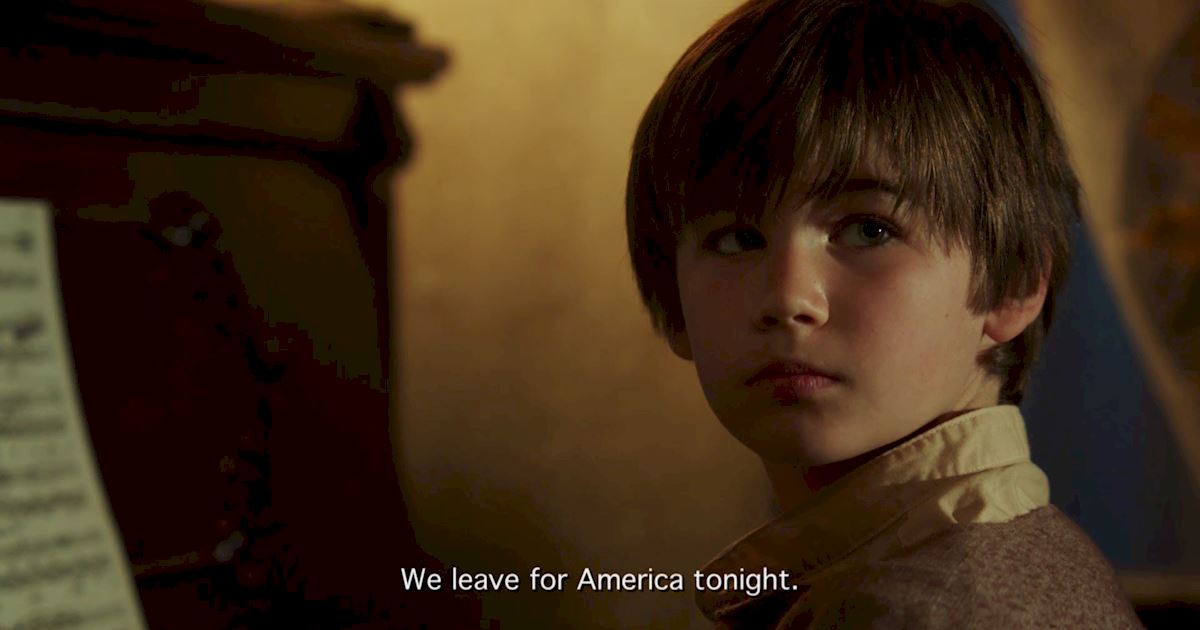 He moved to the US with his parents from the Soviet Union in 1977.

3. One of the campers, Anton, saw the Tall Man. 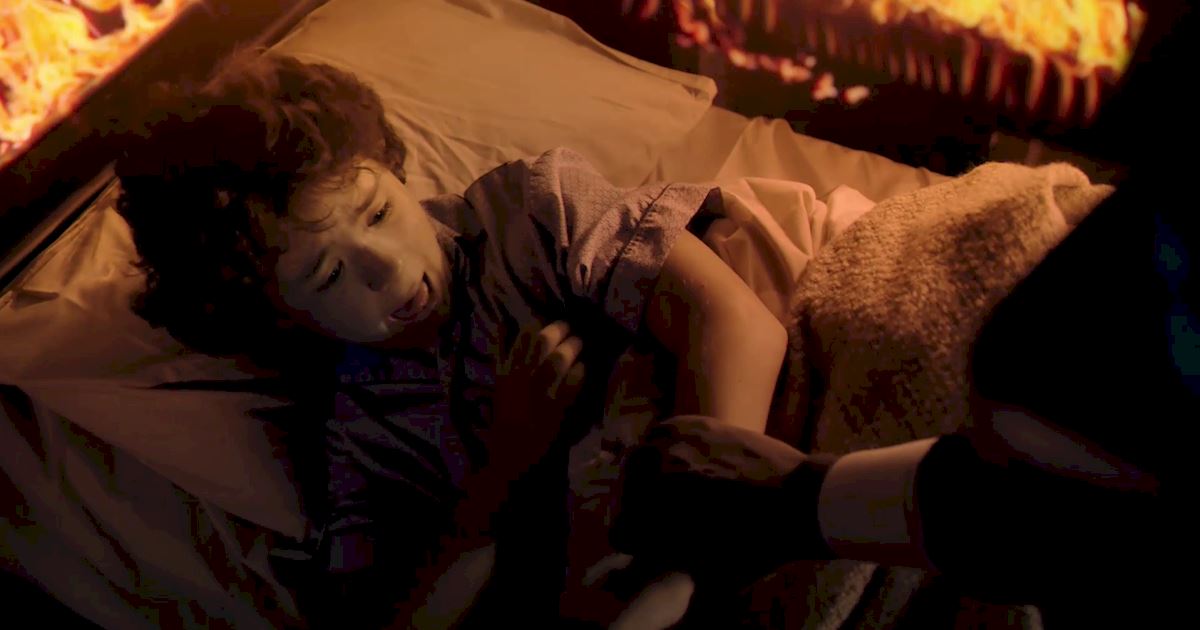 And was attacked by him in a dream!

4. And Alex found Anton drawing a super creepy picture of the Tall Man... 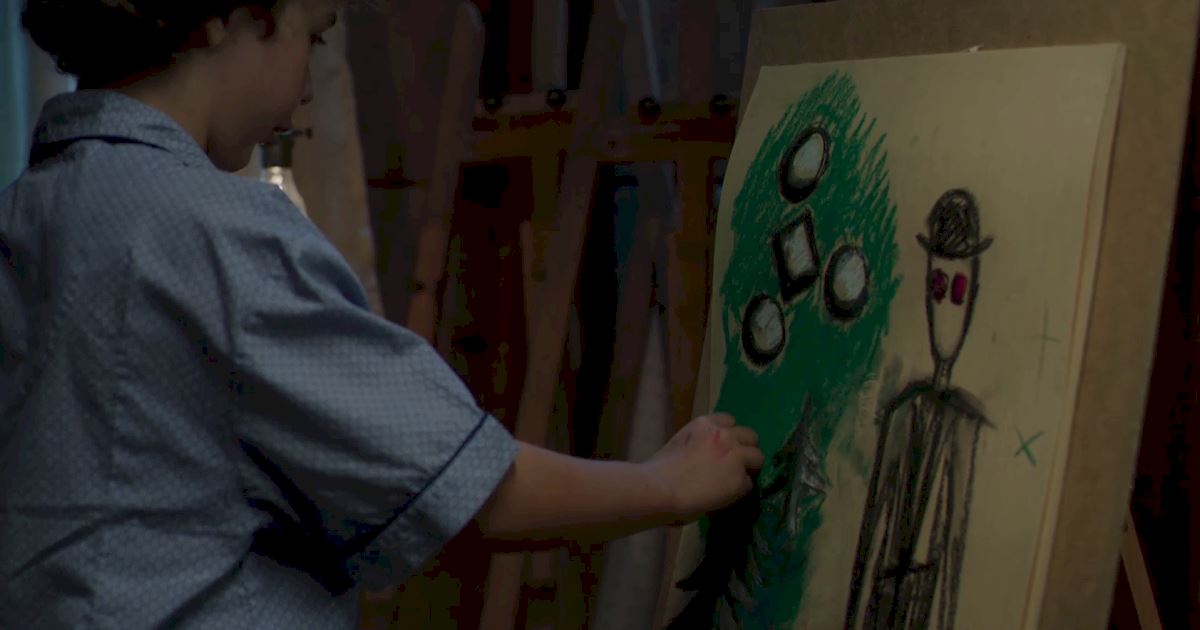 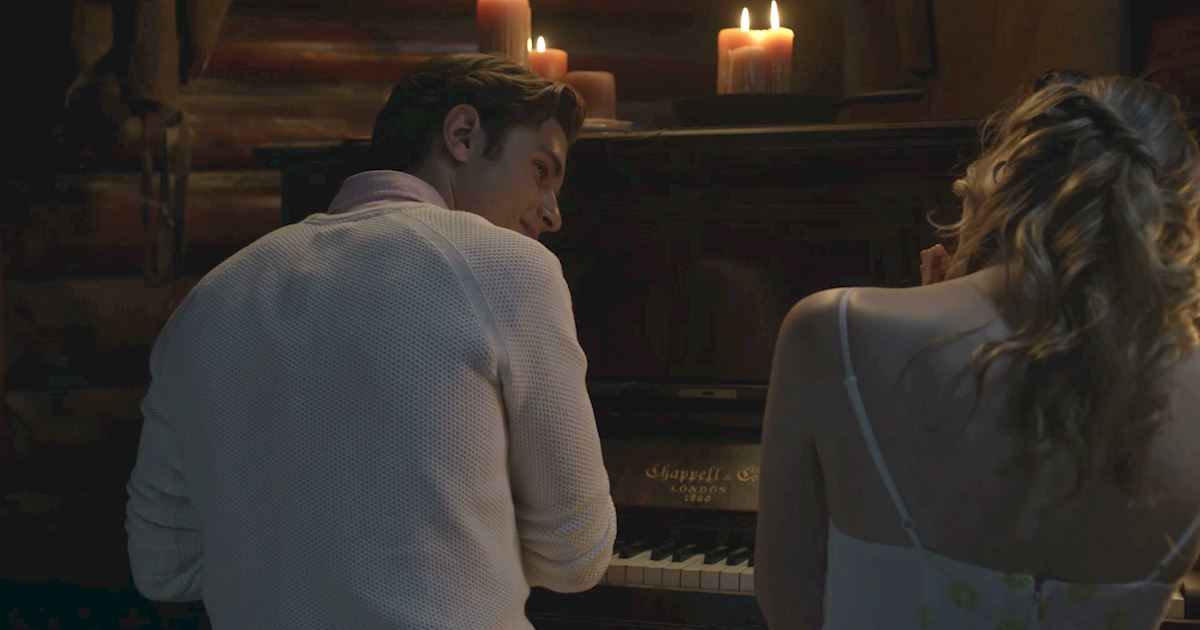 And it turns out Alex is REALLY good at piano!

6. Blotter tried to get close to Cricket, but it didn't work out so well... 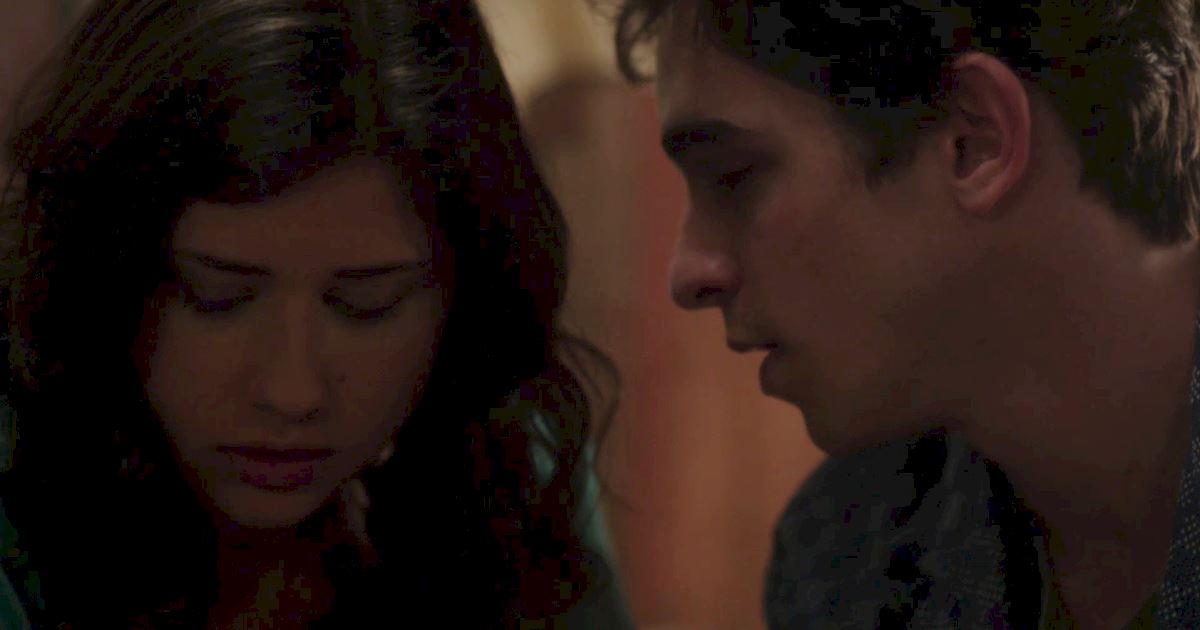 7. We found out that Alex blackmailed his old boss to steal clothes. 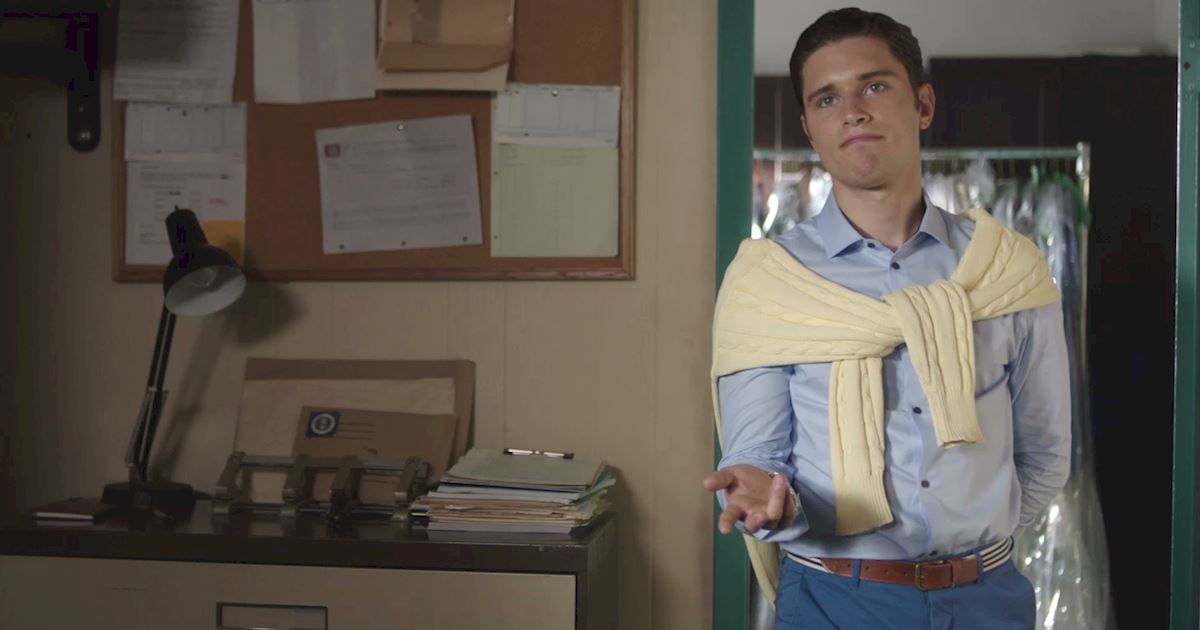 So he could continue pretending to be an all-American guy...

8. And he's pretty haunted by the ghost of his Grandfather... 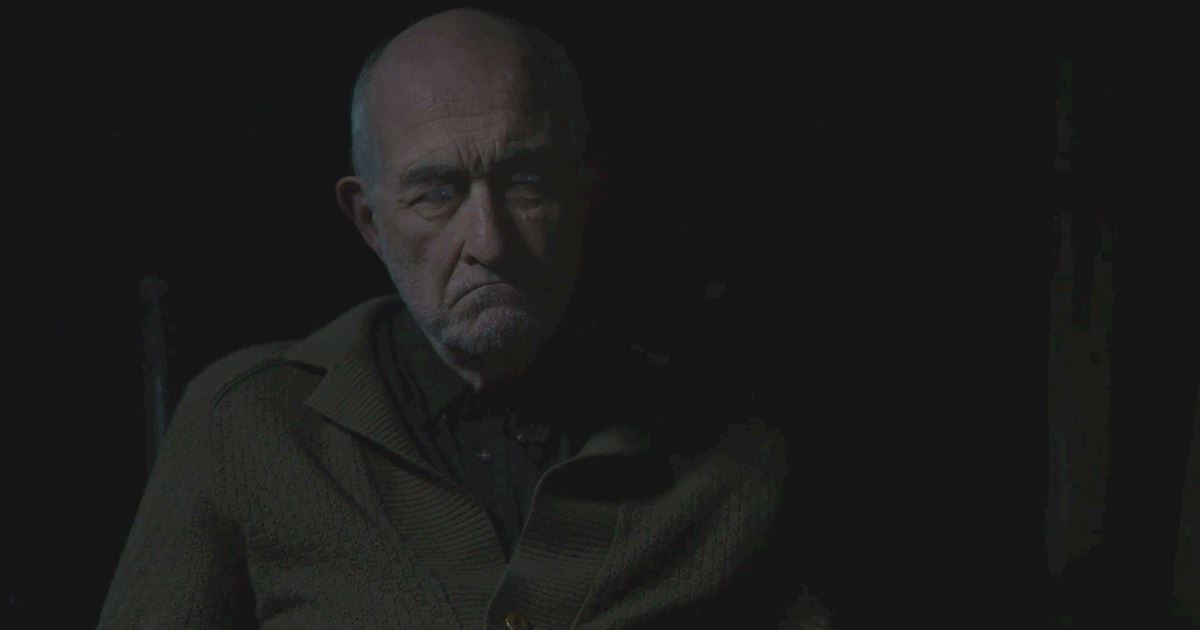 9. Deb and Joel have a serious flirty connection! 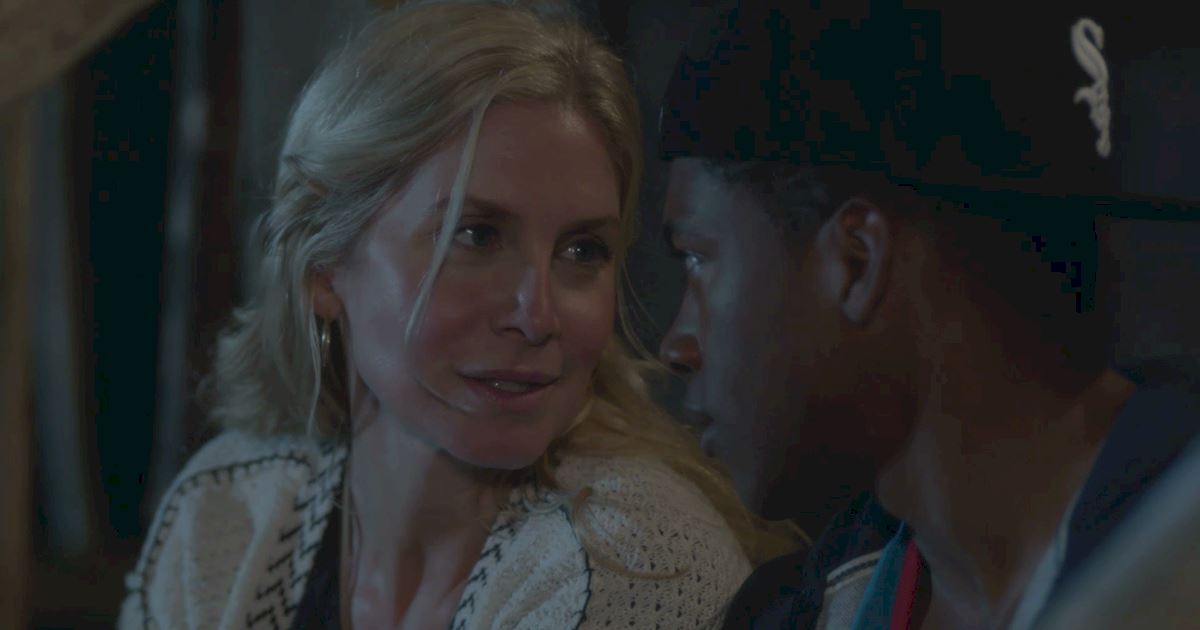 Will something happen between these two?!

Luckily, Alex found him, looking for the the Tall Man...

11. Deputy Sykes thinks the local drug dealer, Damon, is up to no good. 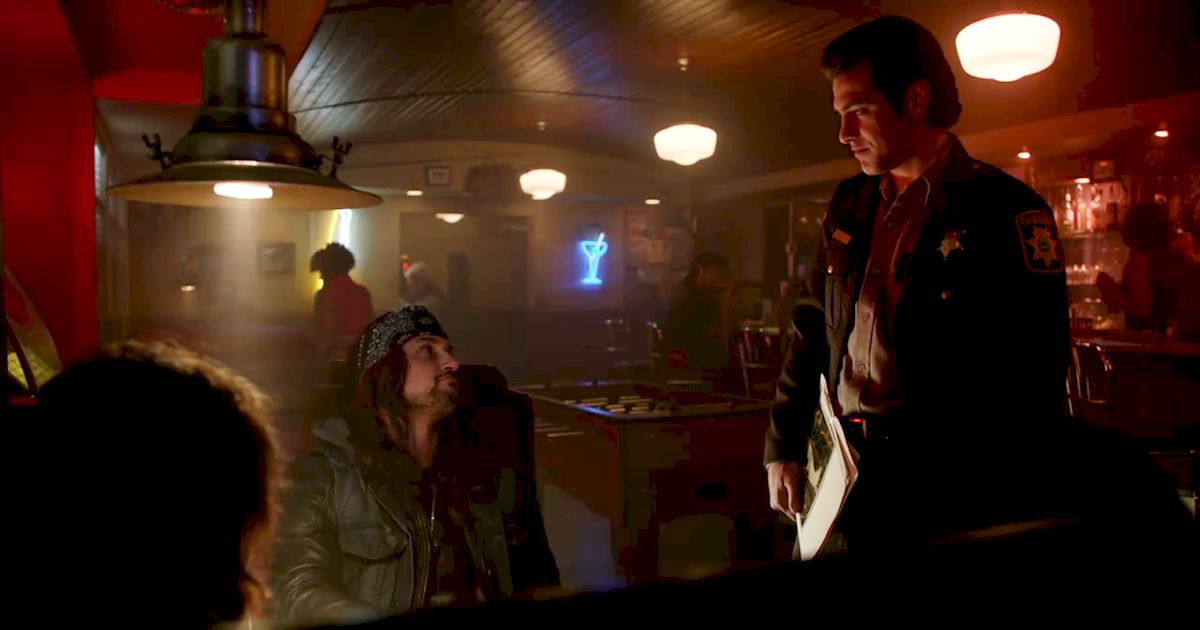 And thinks Damon is the 'Tall Man' Anton keeps talking about... 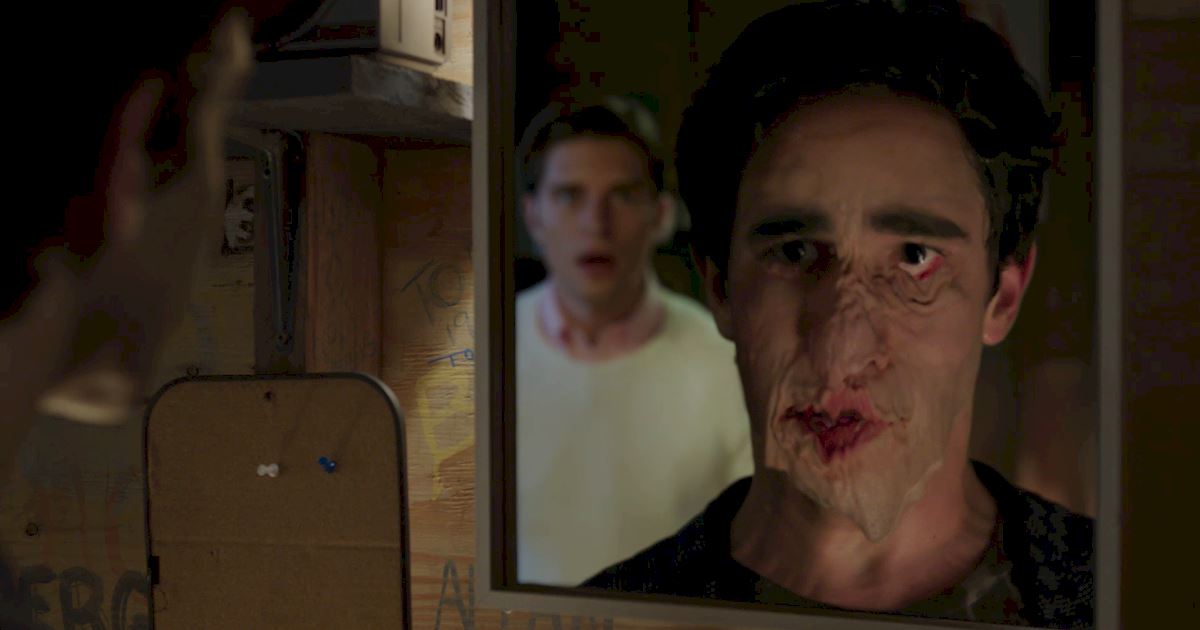 When he was worried about being sent home from camp for leaving Blotter with his campers, Alex spiked Blotter's juice with acid so he would trip and get fired. And boy did he trip...

13. During his trip, Blotter dug up a skeleton! 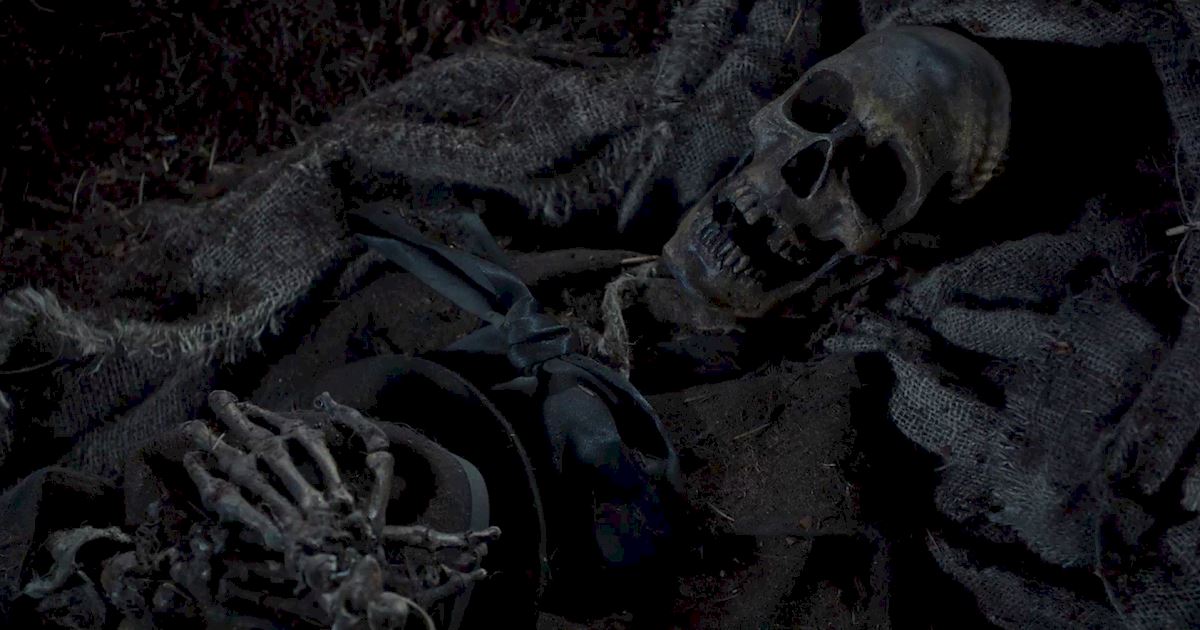 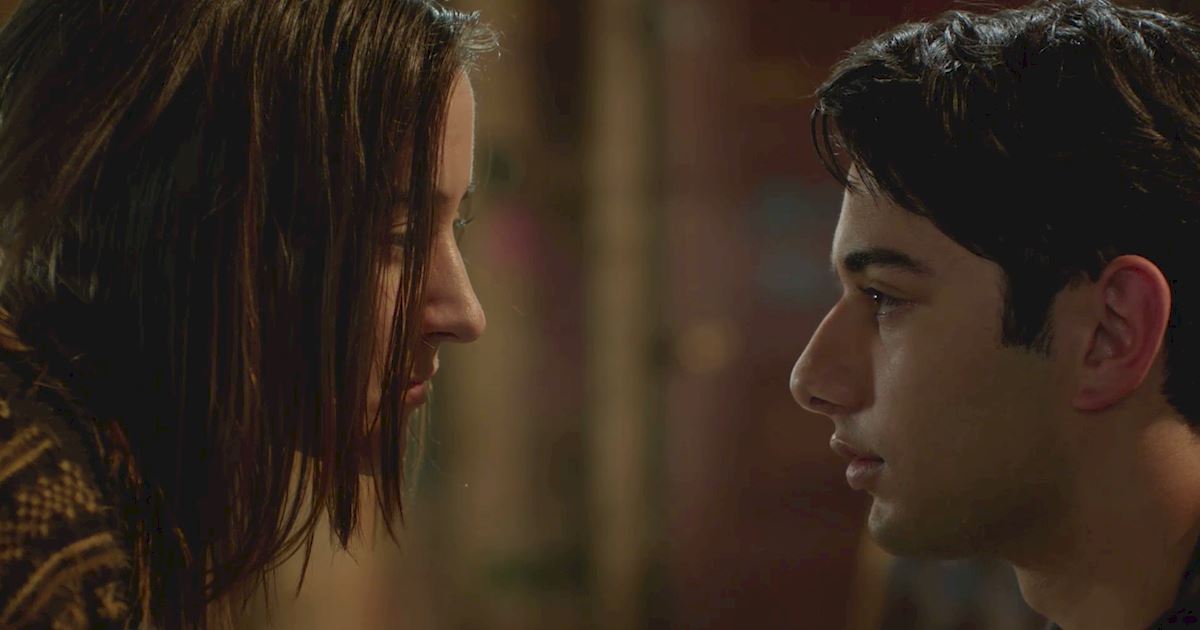 And it was super hot!

15. Damon and his cronies found the skeleton Blotter dug up and stole it. 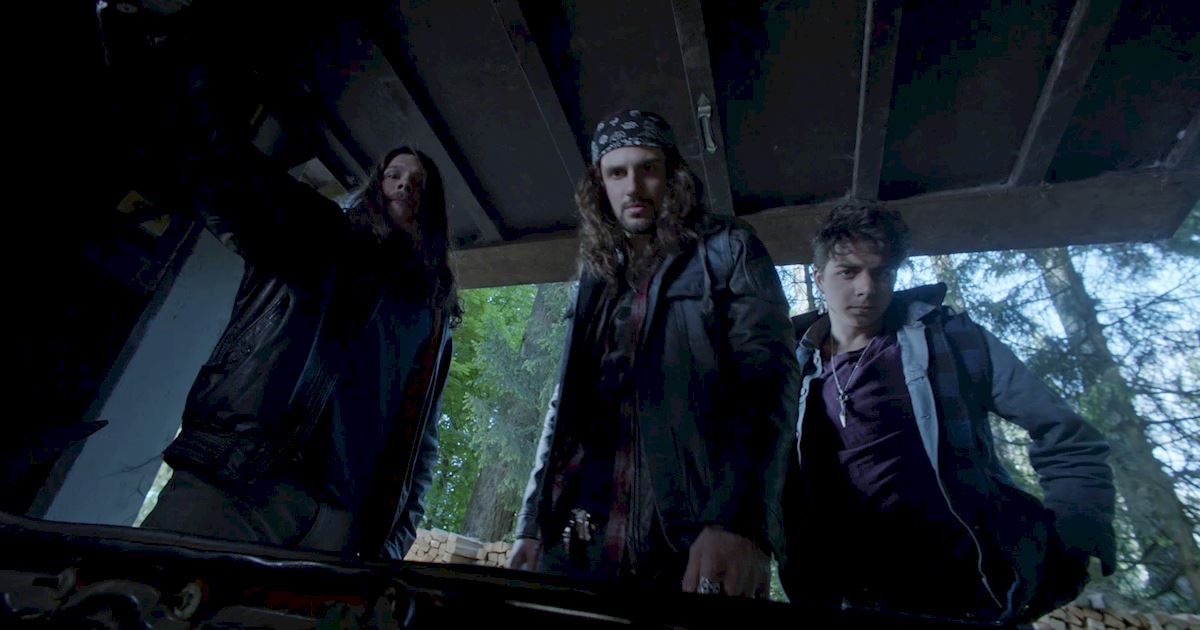 They're definitely up to no good!

16. Blotter was kicked out of camp. 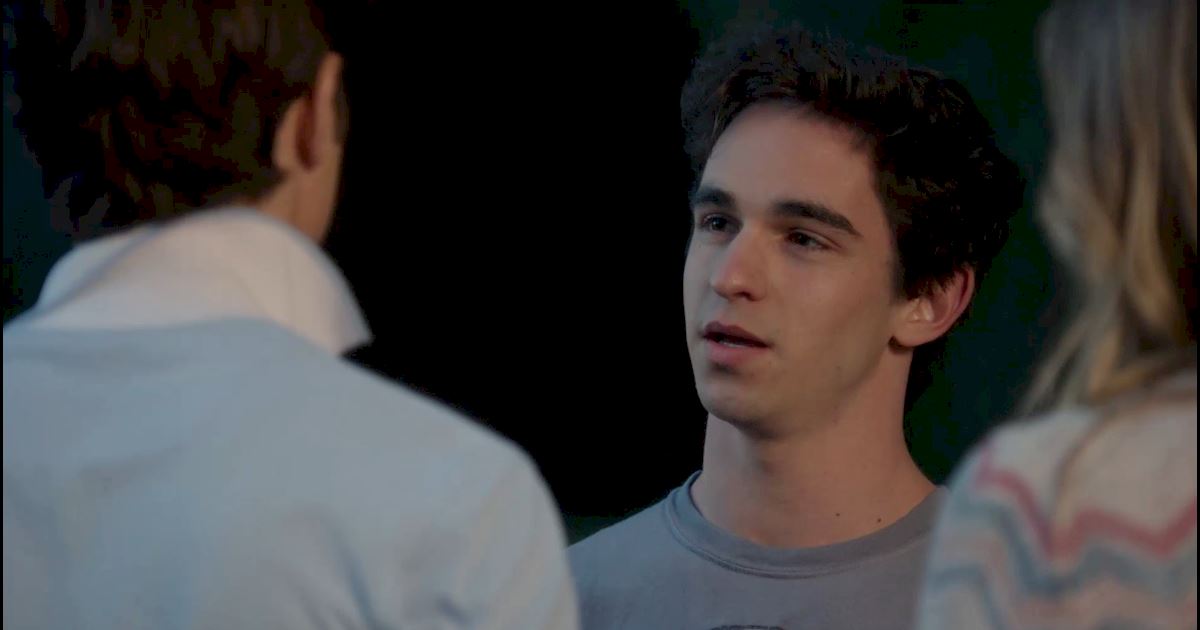 And he totally blamed Alex. 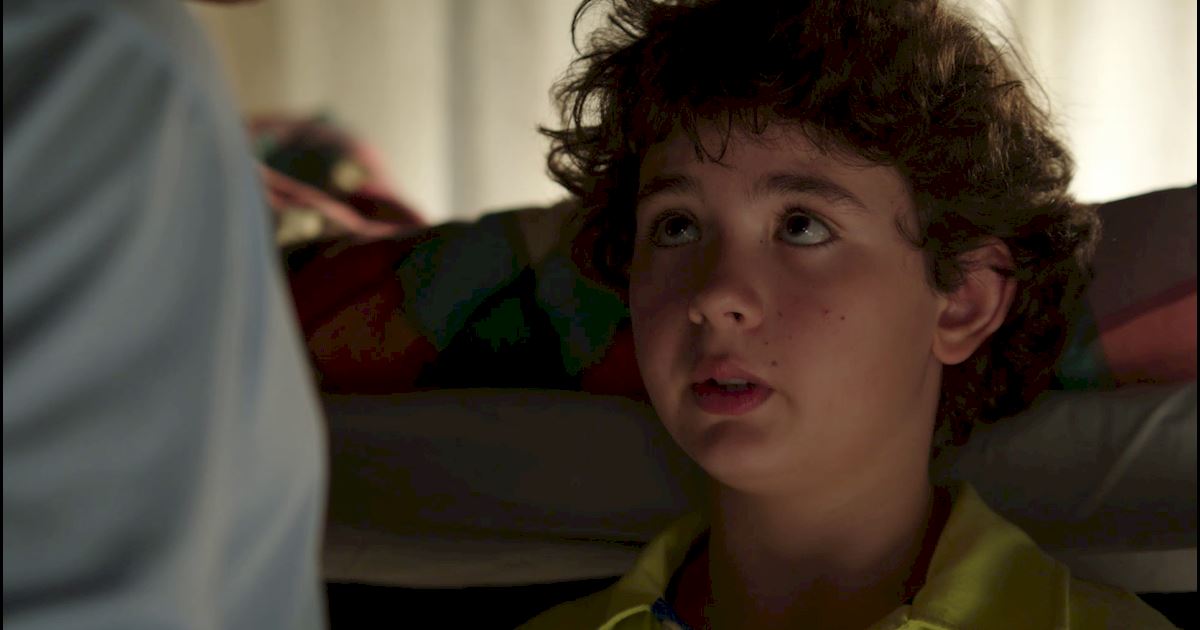 18. And the Tall Man was the last thing Blotter saw as he left camp... 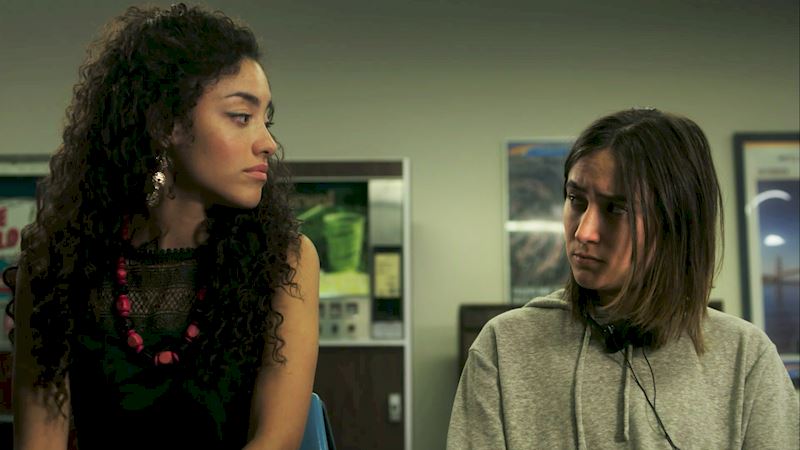 The Make-Ups And Break-Ups Of Camp Stillwater! 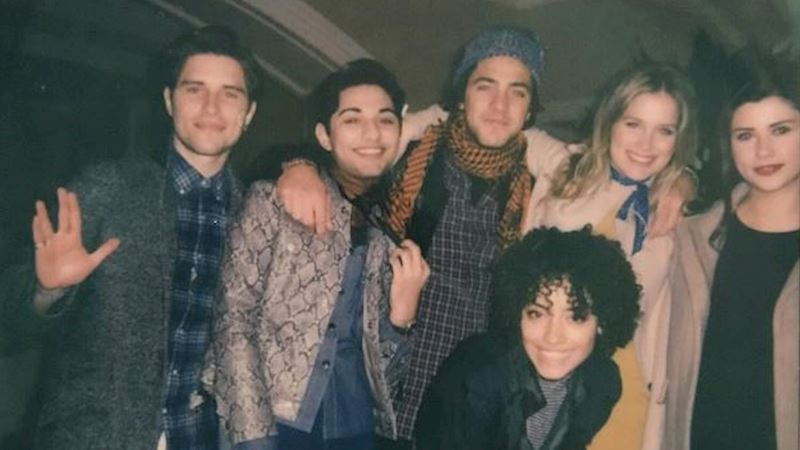 14 Awesome Dead Of Summer Cast Moments You Might Have Missed Last Week! 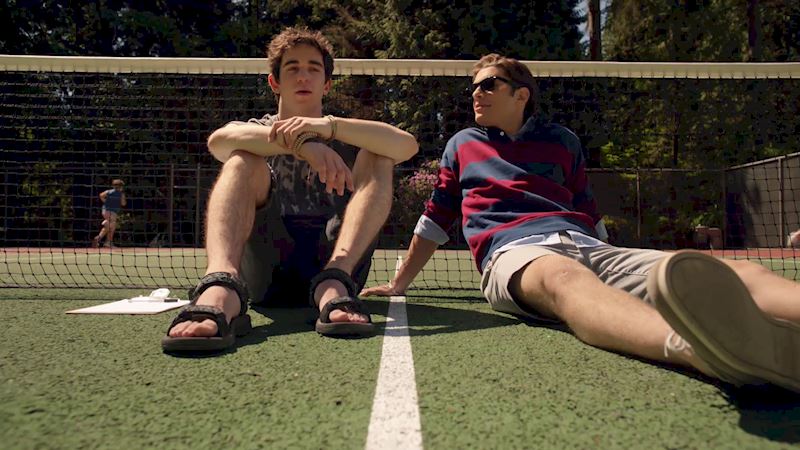 13 Struggles You'll Only Understand If You Have A BFF