1. What is going to happen to Joel this week? 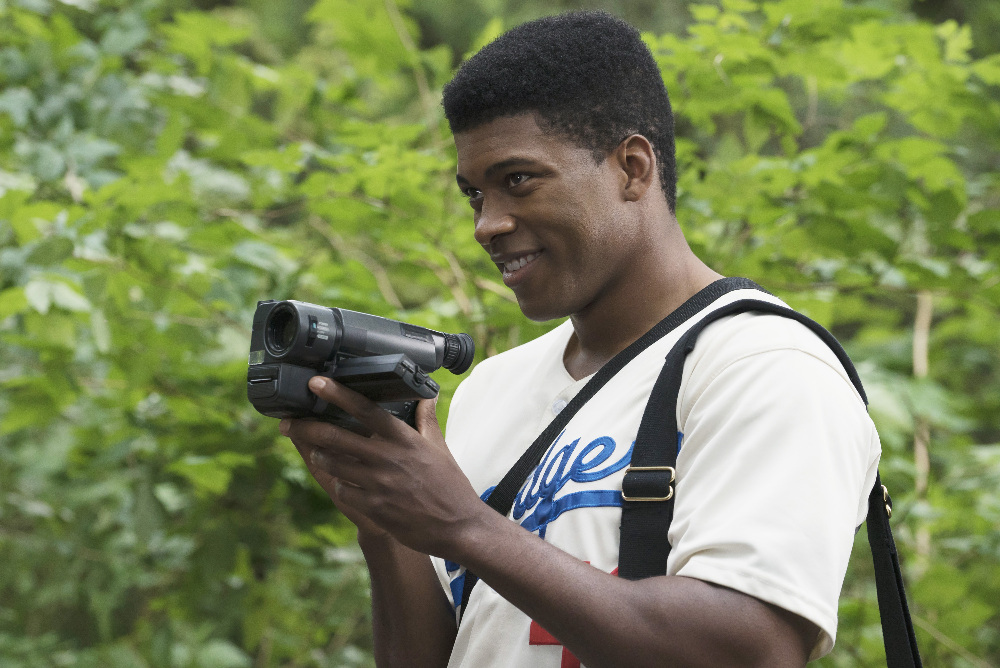 So far we have had Amy's guilty past, Alex(i)'s determination to take what he wants, Cricket's physical insecurities being cast aside and Drew's tragic tale of his mother finally accepting who he really is.

If previous weeks are any indication, we are in for a truly great surprise with Joel's back story.

2. The Tall Man is back, but what is his role going to be? 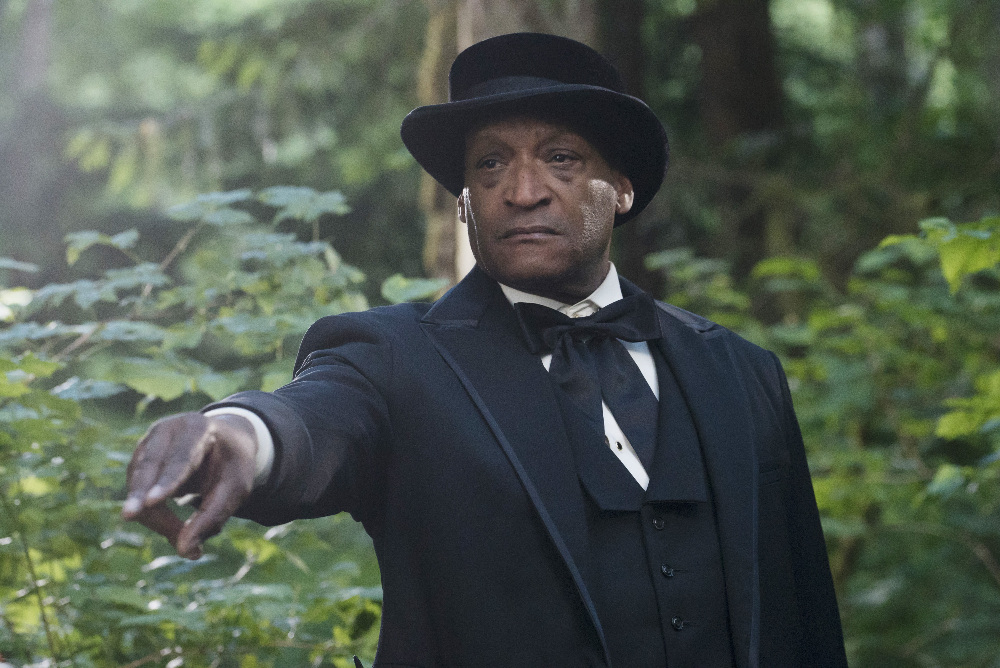 The last time we saw him, he was terrorizing Anton and telling Blotter to look the other way during his presumably final moments! Will he come after someone else next?

3. Who is this gorgeous girl that Joel is with? 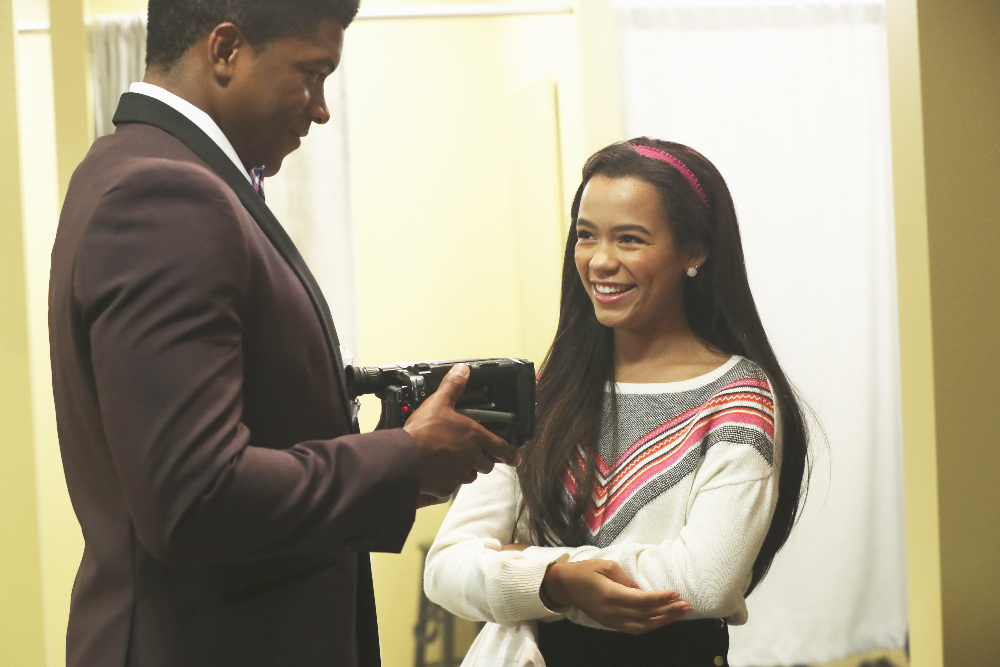 He seems very dressed up, so will it take part in the flashback? The only thing familiar is that his video camera is still glued to his hand! Classic Joel.

4. Is the apple that Alex is eating as delicious as it looks? 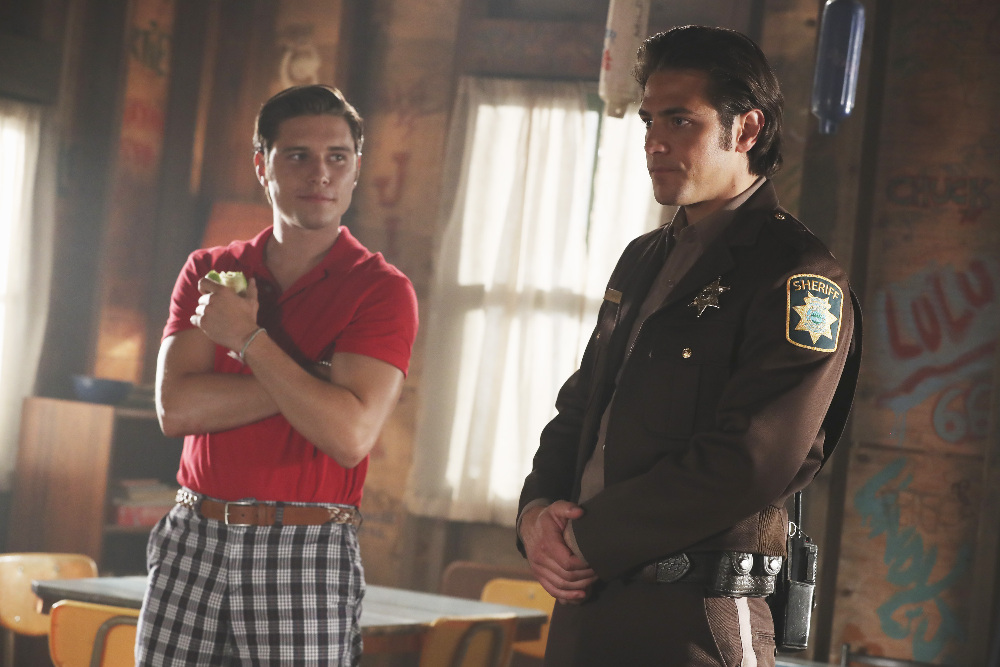 Just look at that thing! He knows what he's got in his hands, and he isn't about to share. 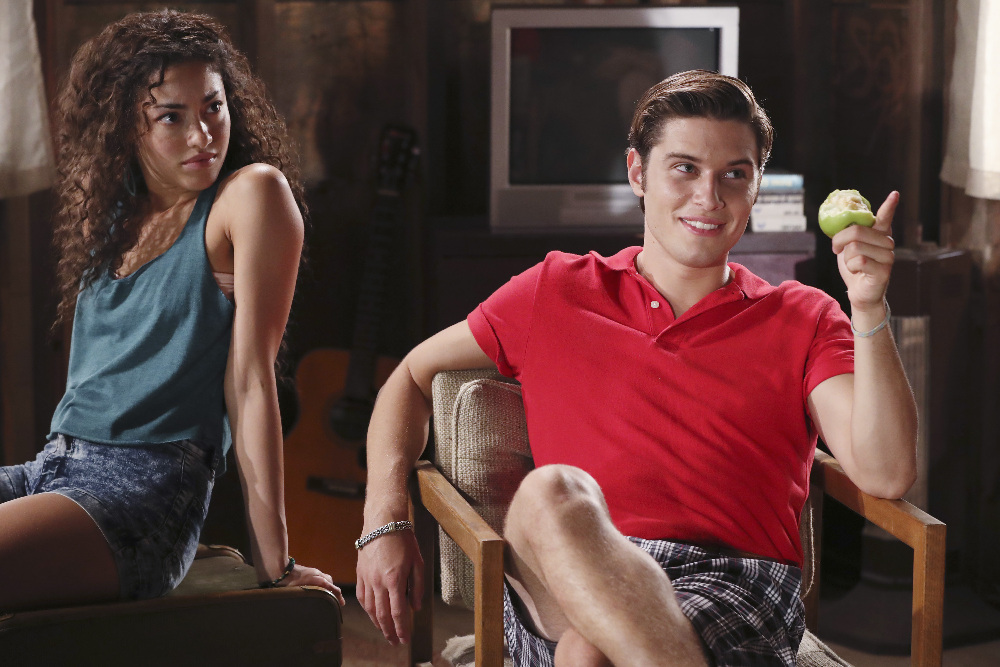 5. What happened to this poor girl? 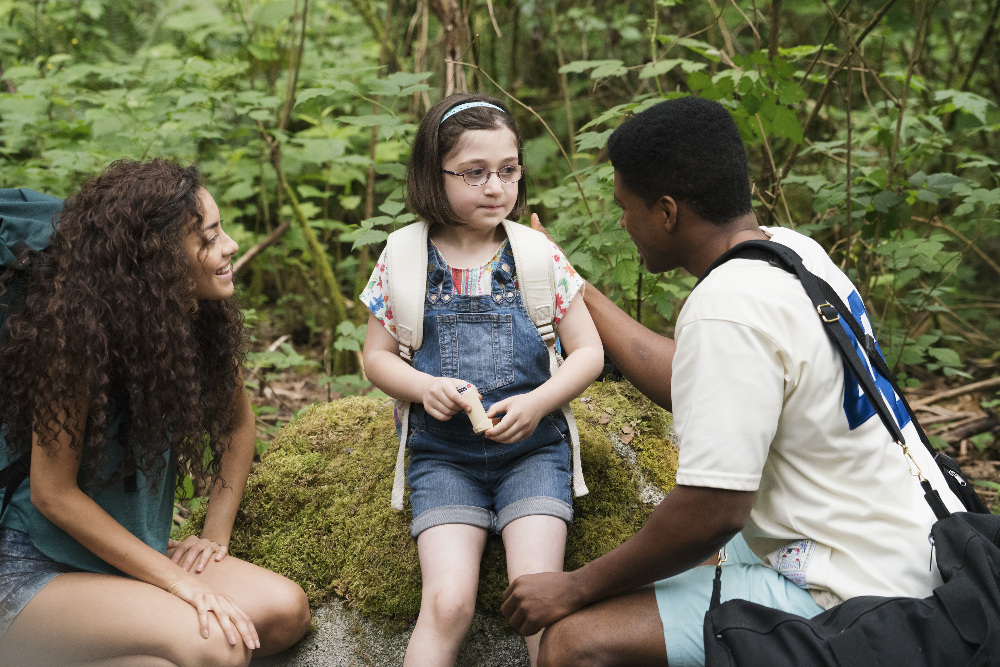 With inhaler in hand, something must have given her a fright! Is the Tall Man at it again?

6. Will anything more happen with Amy and Garrett after their first kiss in Episode 4? 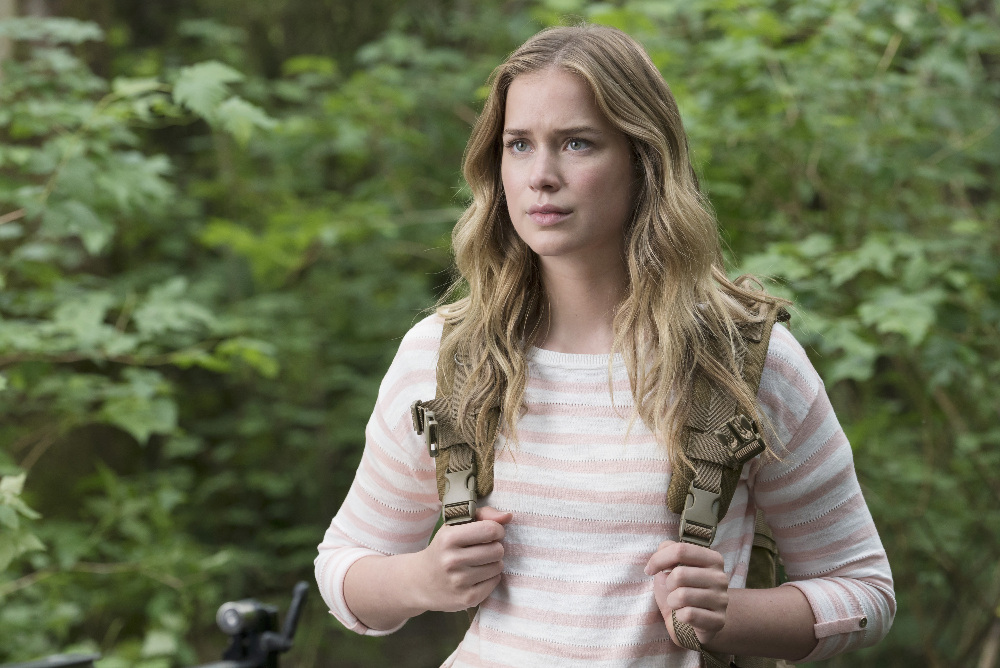 Will Amy even remember it? She appeared to be pretty out of it last episode... Side effect from being struck by lightning?

7. Will Blair and Drew make up after the rocky cliffhanger we were left on? 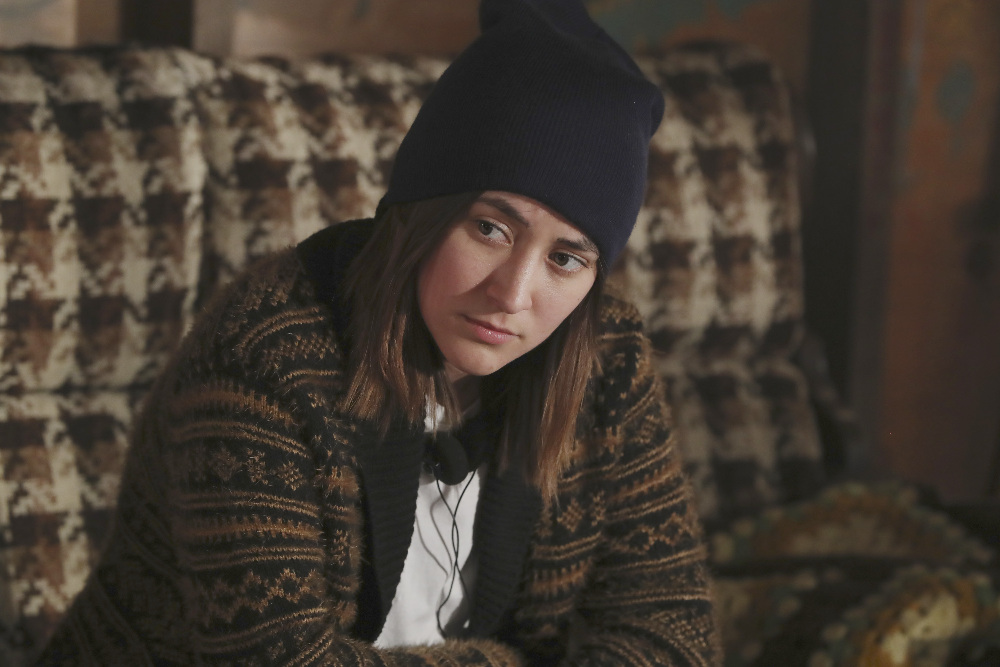 Even if Blair realizes he is being an idiot, can Drew forgive him?

Let us know the questions that you needed answered after watching Episode 4 of Dead of Summer!