When the counselors were all reunited at Stillwater, Amy and Drew stood out as the newbies in the bunch. 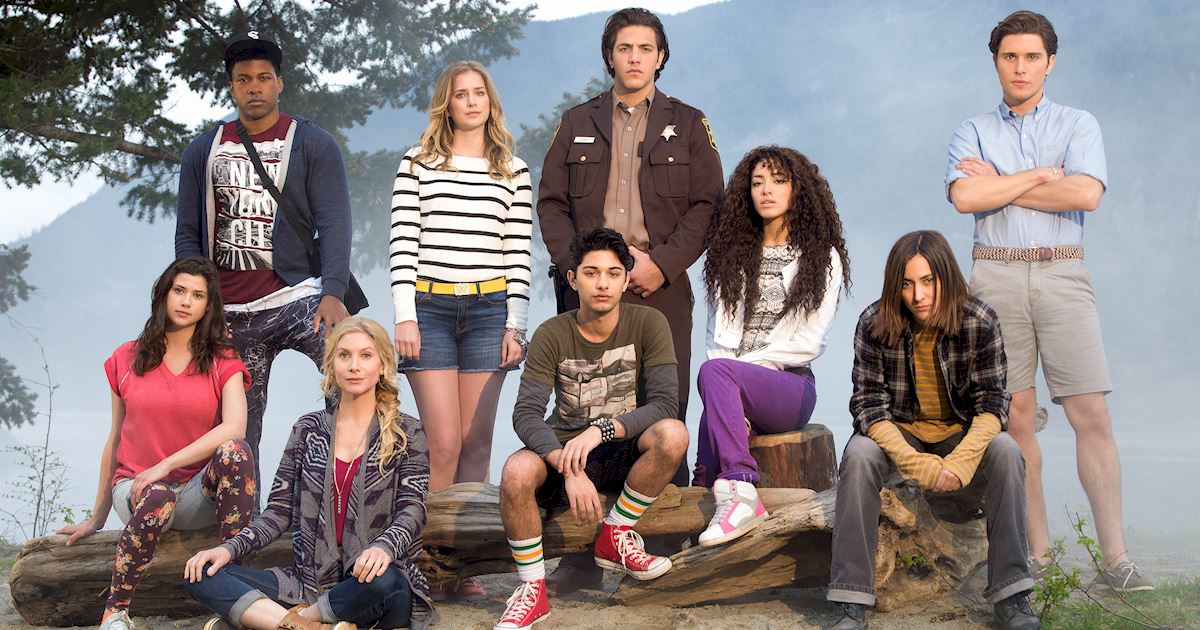 And Blair was immediately smitten by the enigmatic Drew! 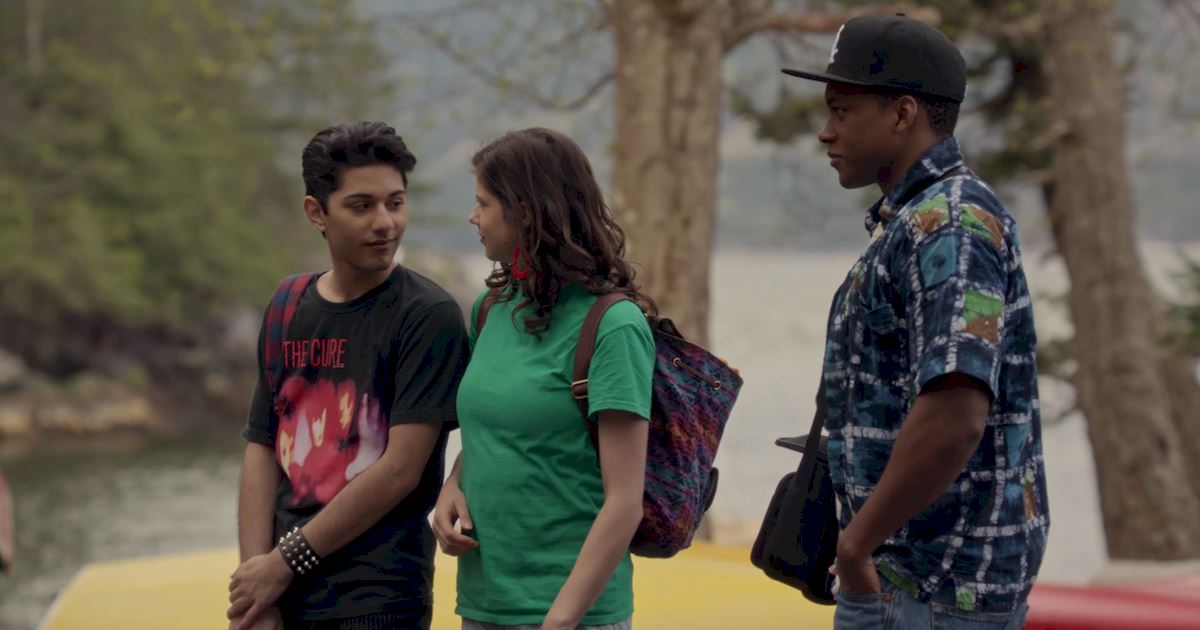 Blair told BFF Cricket that he felt a connection with Drew.

The two soon shared some charged glances across the tennis courts.

We were crazy excited when our new favorite ship bonded over music in Episode 2! 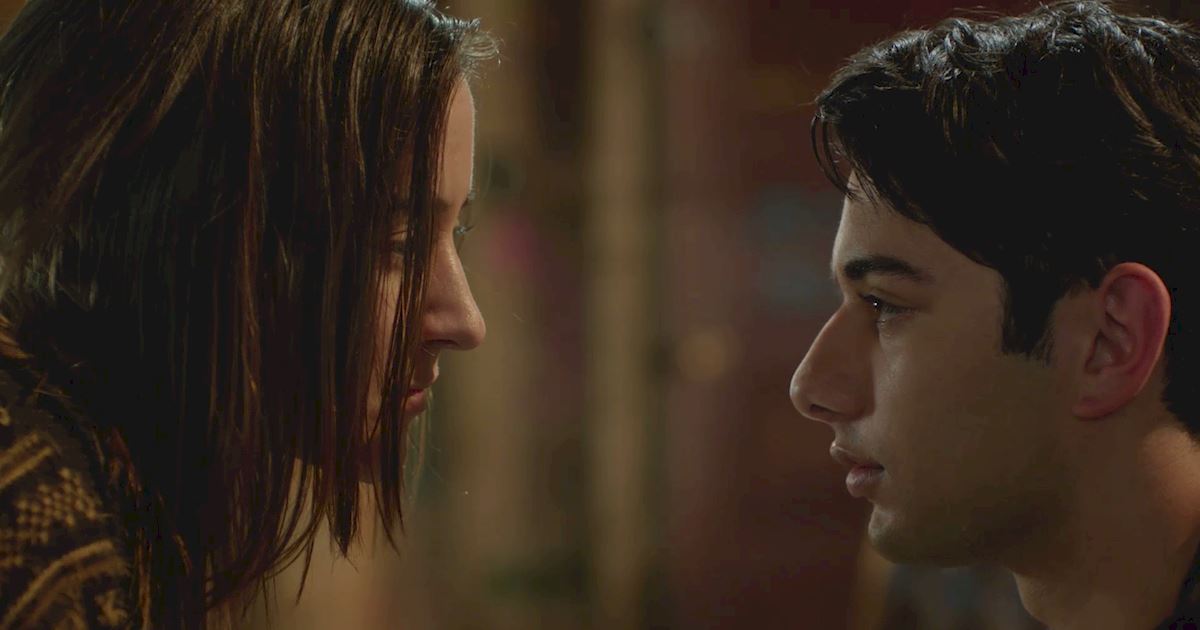 In Episode 4, we learned that Drew was born Andrea, but had always felt more himself as Drew.

It turned out that Drew had been a camper with the other counselors years before but he went by the name of Andrea at that time. 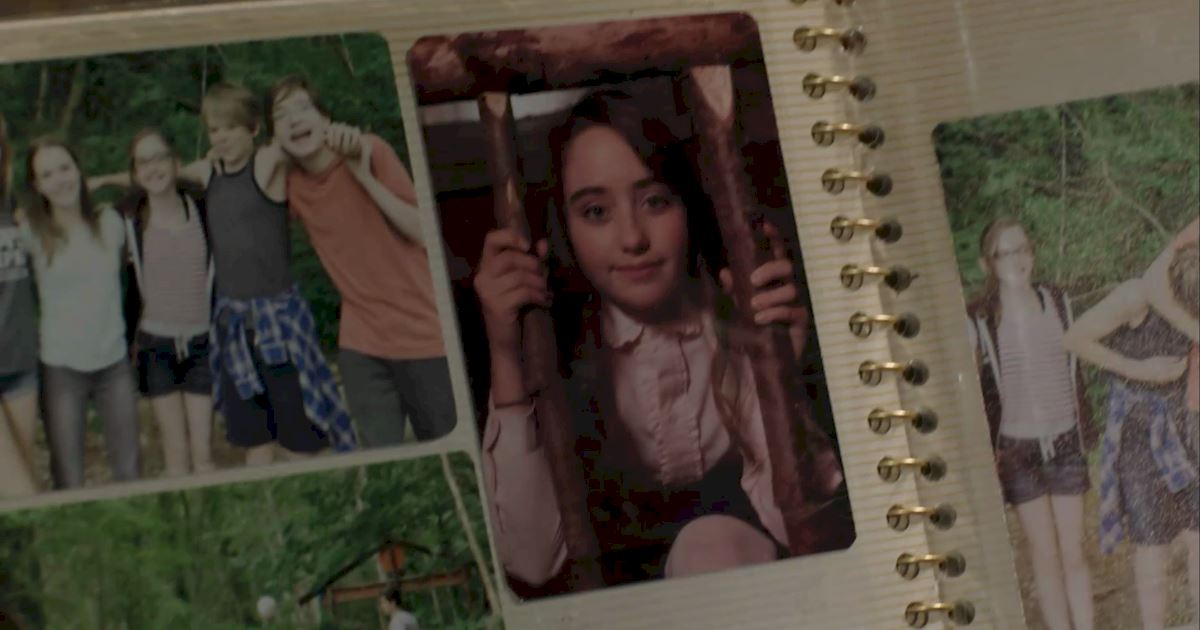 And Andrea had bonded with Blair over Bowie. 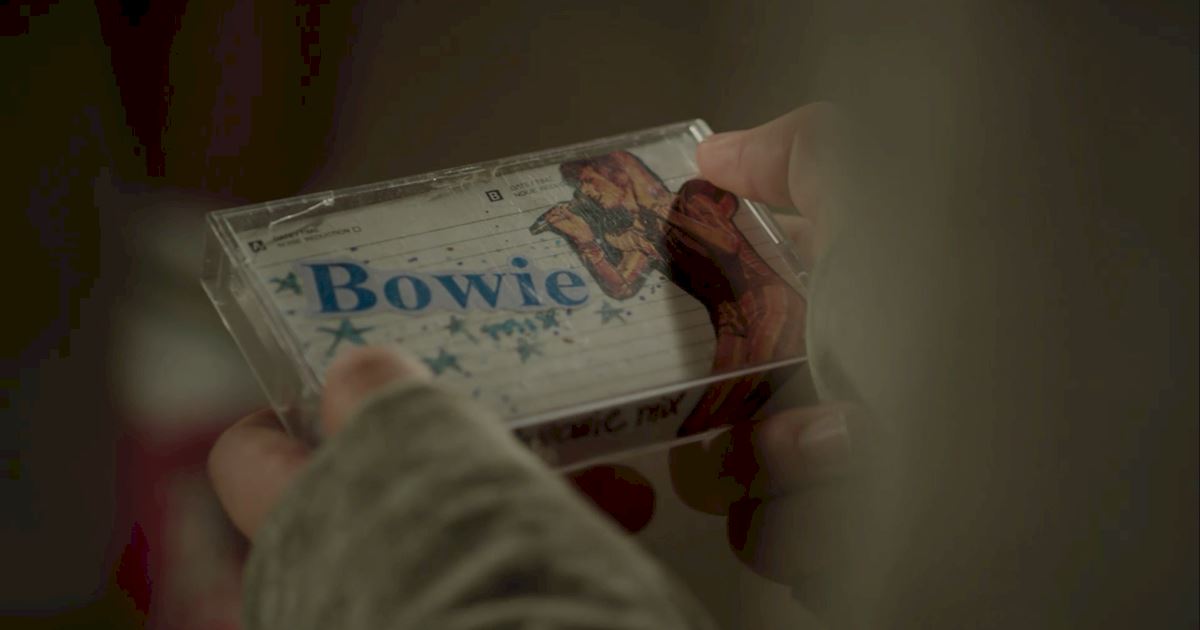 Blair still had the mix tape that Andrea had given him at camp!

Blair thought Drew was scared about coming out as gay. 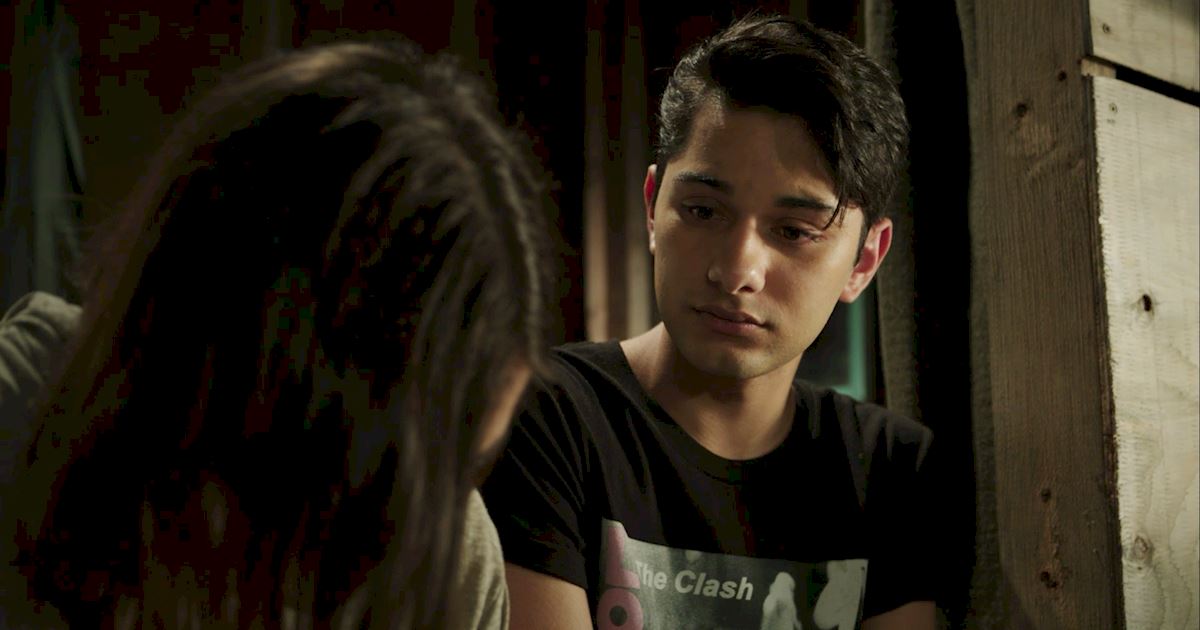 But really, Drew was worried that Jessie might tell everyone why he always took separate showers from the others.

Just when Drew was thinking about running from his problems, Jessie said she wouldn't actually tell anyone about the showers and encouraged him to return to Stillwater. 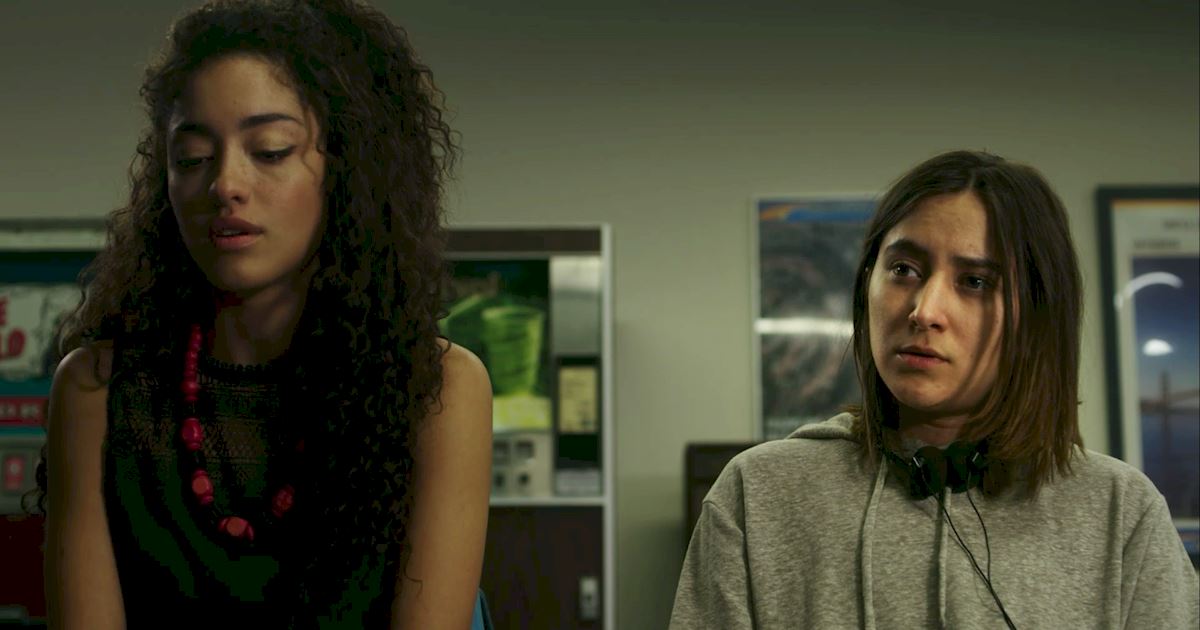 The moment we'd all been waiting for finally arrived and we couldn't have been more excited! 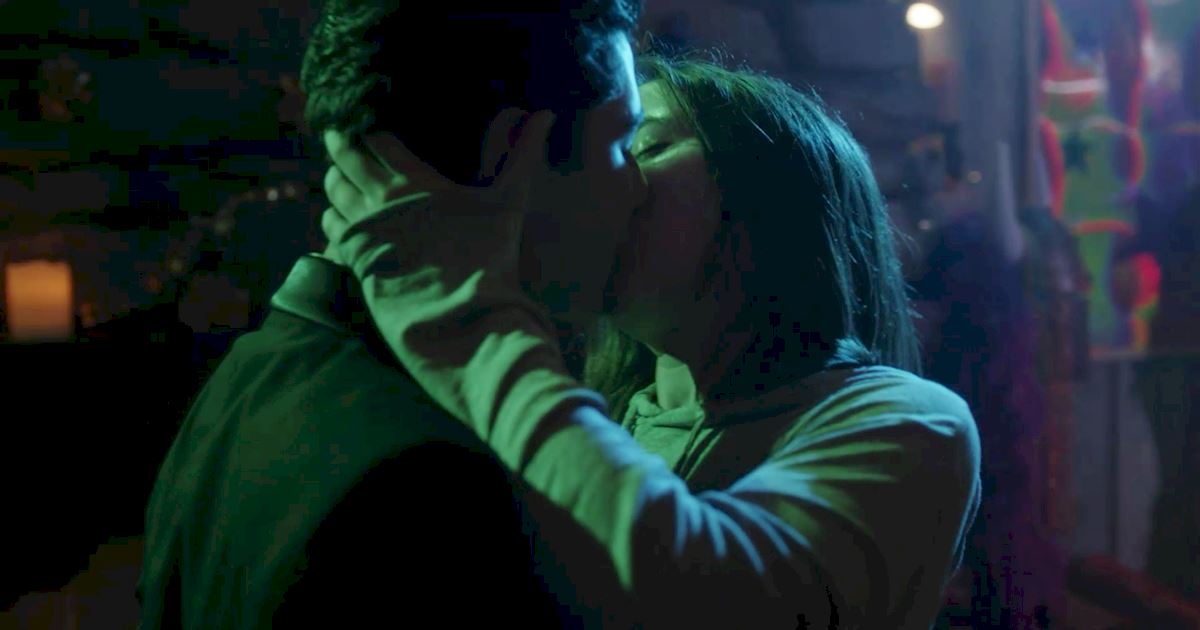 We were then devastated when Blair ran away from Drew after Drew told him that he used to be called Andrea. 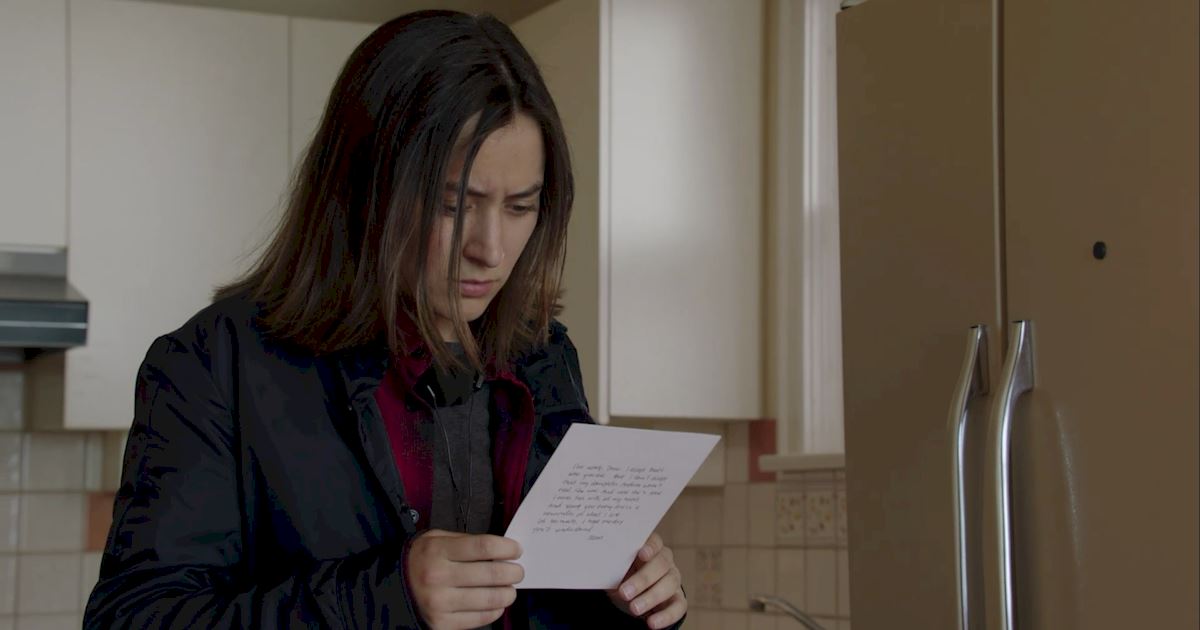 Drew's mom had done something similar earlier and it broke all our hearts.

Blair tried to ask for a second chance in Episode 5 but Drew was still super annoyed. 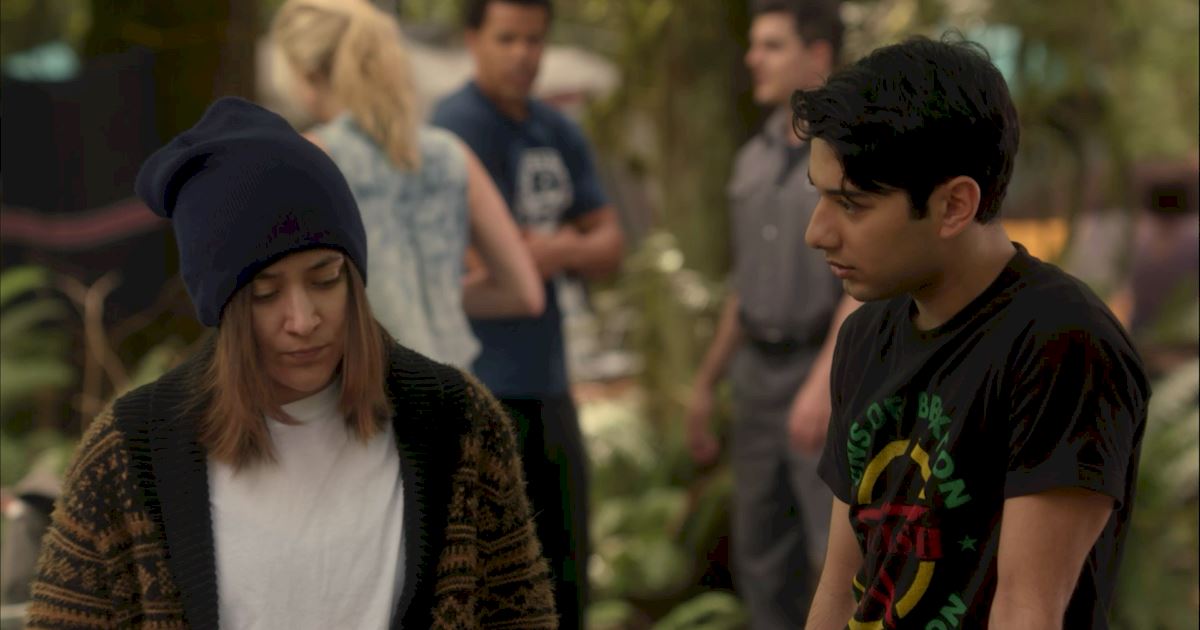 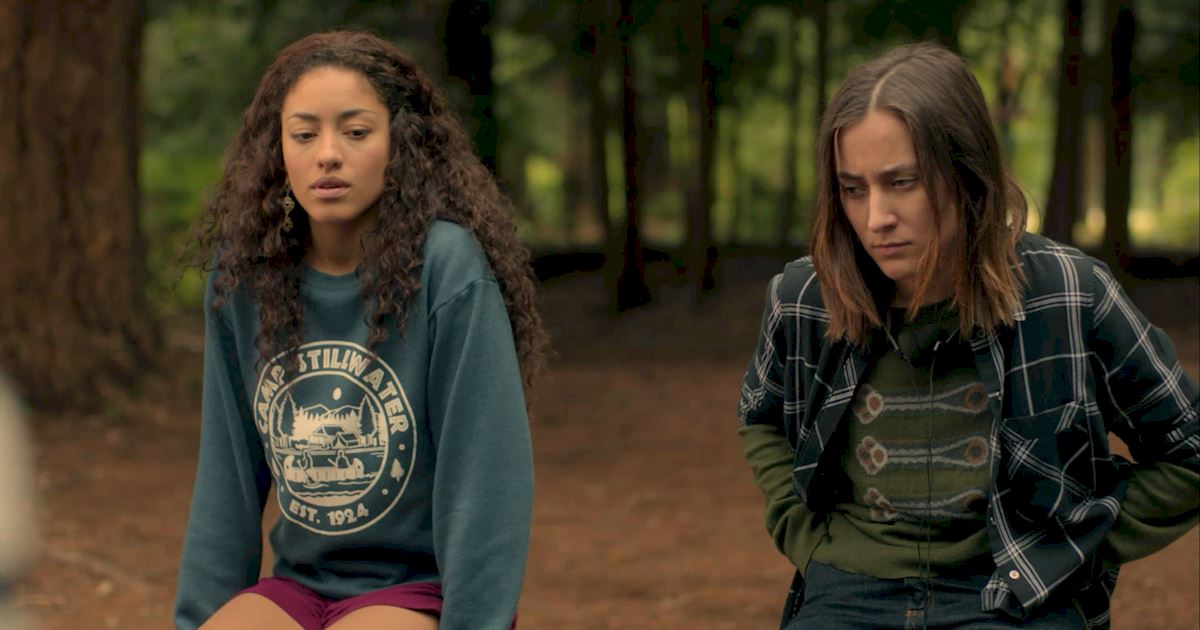 Drew sweetly gave a peace offering to Blair in the form of the peanut butter cups that he used to share with Cricket.

And the two had a super cute make up hug. 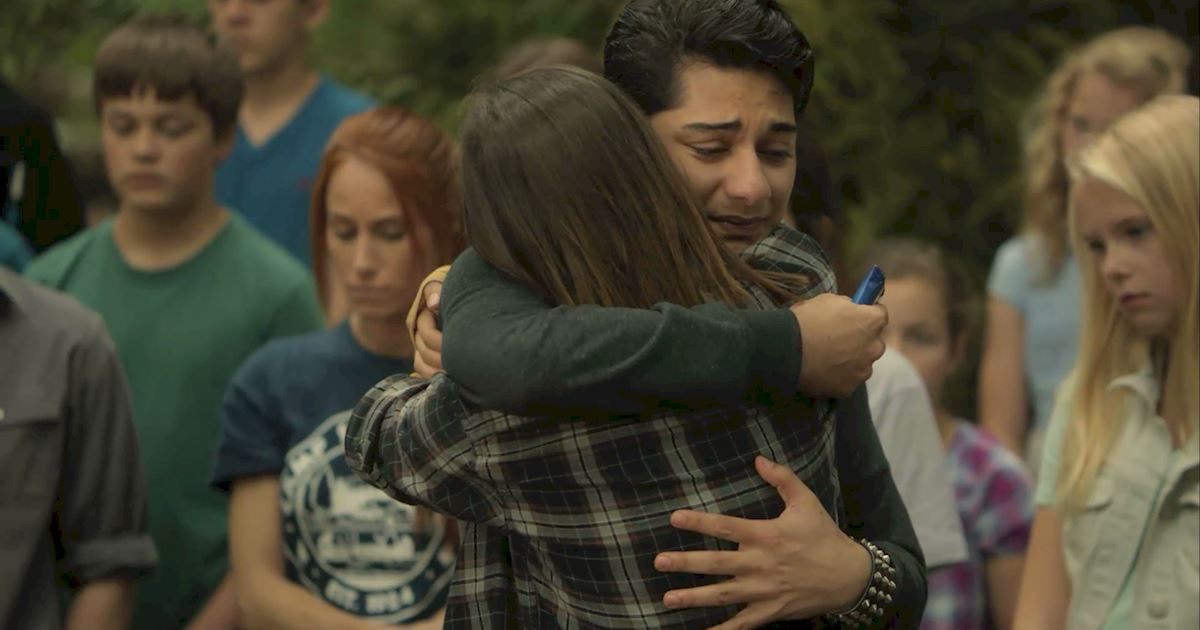 In Episode 7, Blair and Drew finally spoke about their anger and confusion. 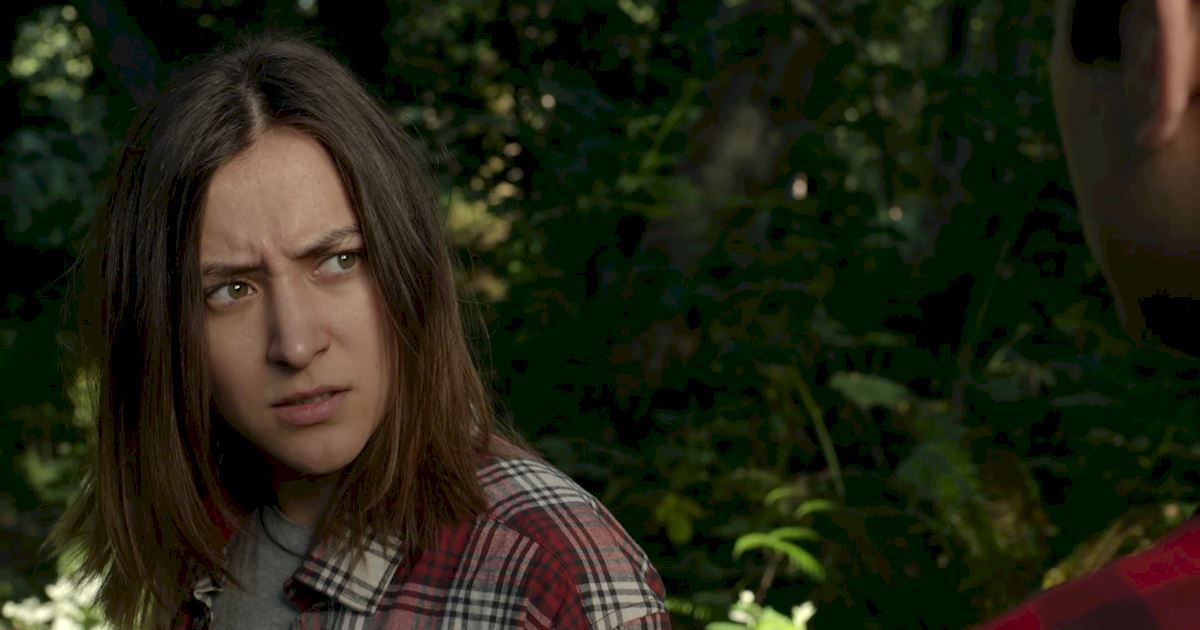 And things got a little tense!

But when Blair tripped over and hurt himself, Drew was there for him to lean on. 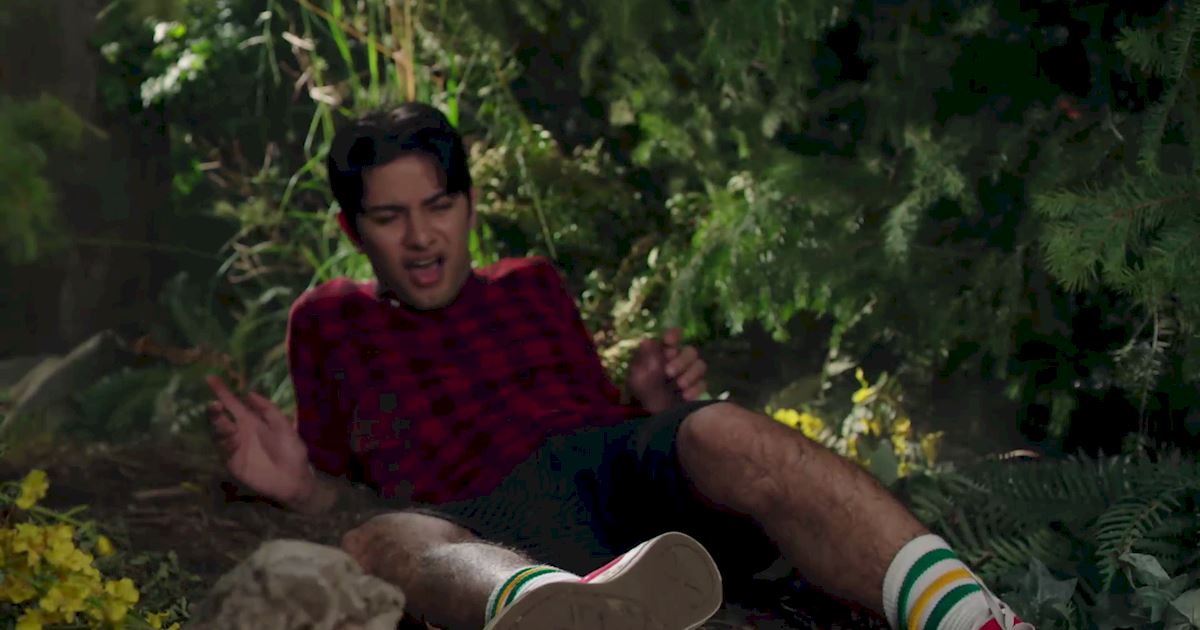 Drew and Blair finally properly made up, and Drew thanked Blair for looking at him like a guy.

He finally felt accepted as the person he knew he was born to be.

Back at camp, Blair took Drew's hands and told him that he was the hottest guy he'd ever seen. 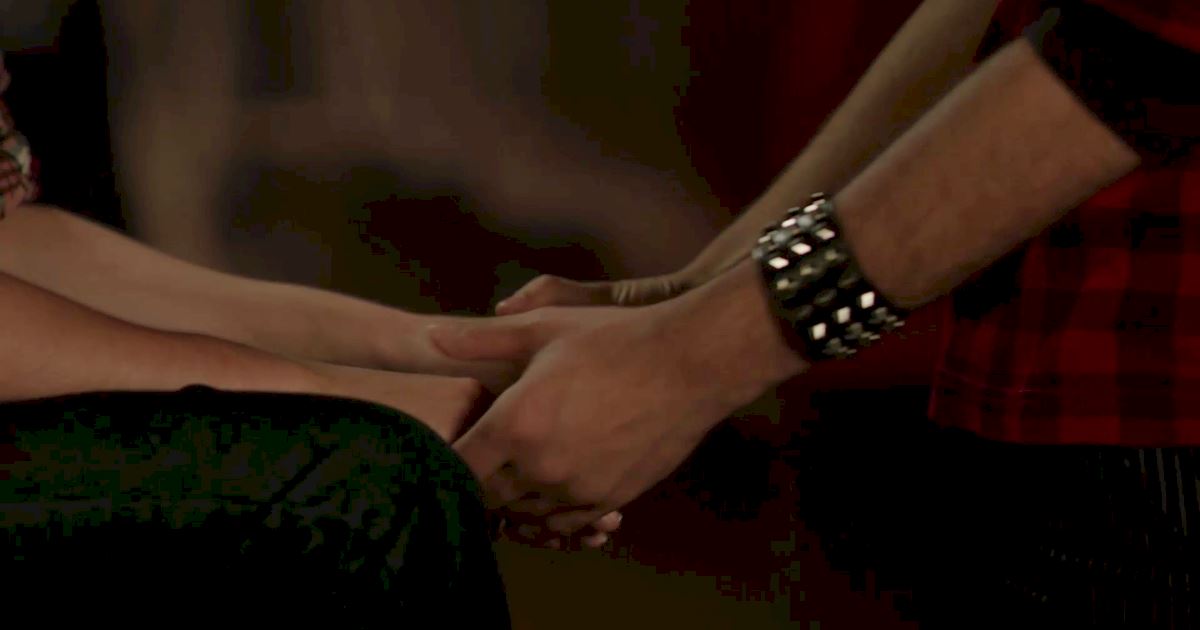 What do you think the future holds for our favorite new couple?

Want more of Blair and Drew! Take a listen to their official Spotify playlists!

Are you more of a Drew or a Blair? Let us know in the comments. 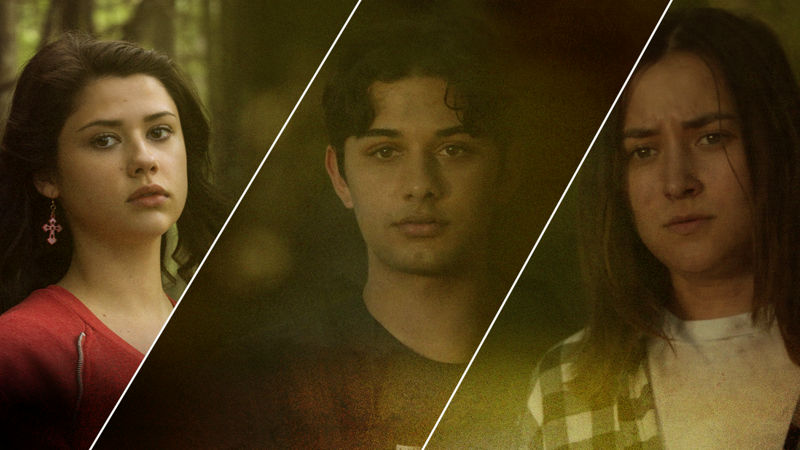 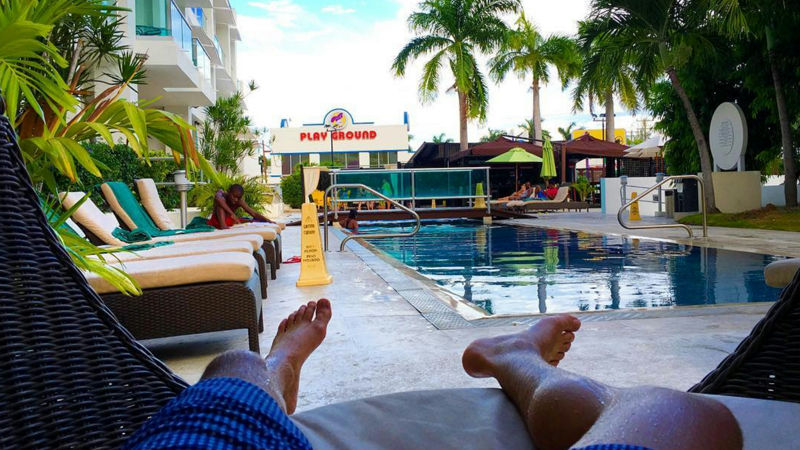