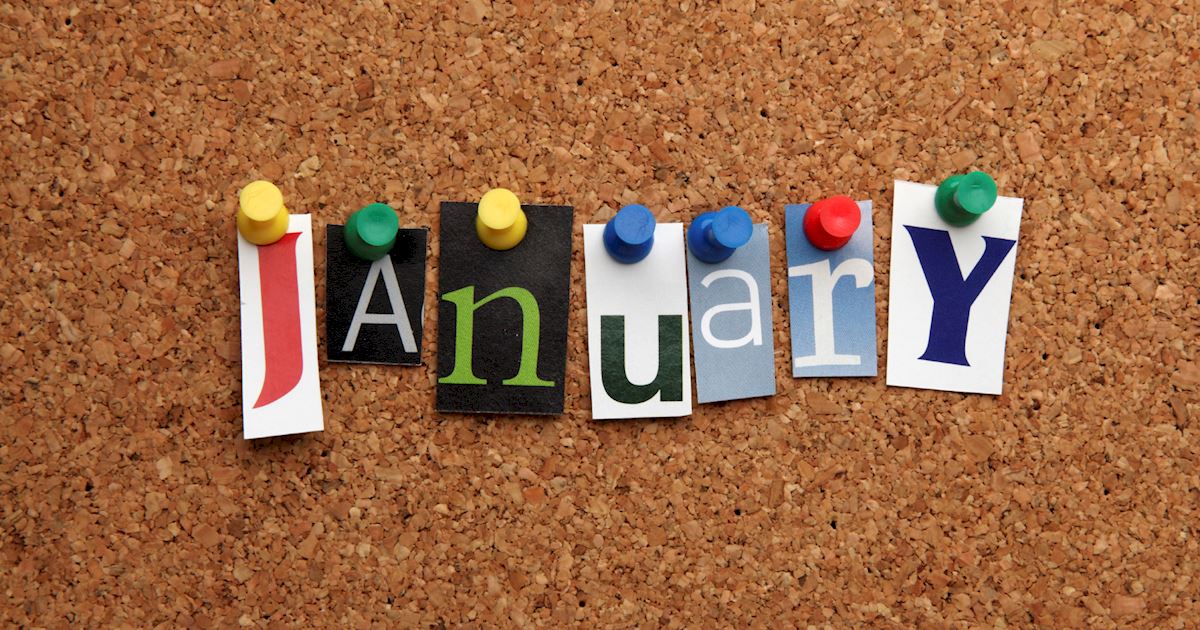 This song was Poison's only number one hit in the U.S. And it kept the top spot for three weeks! 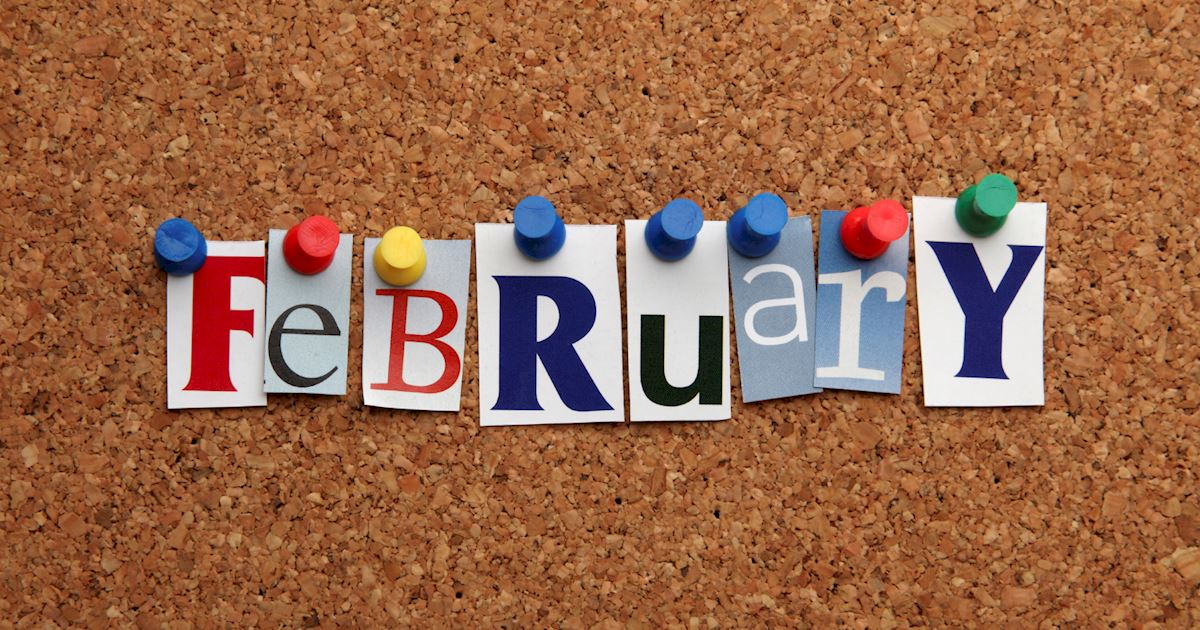 The original version of this song was recorded in a bathroom! Ah, the golden age of music production... 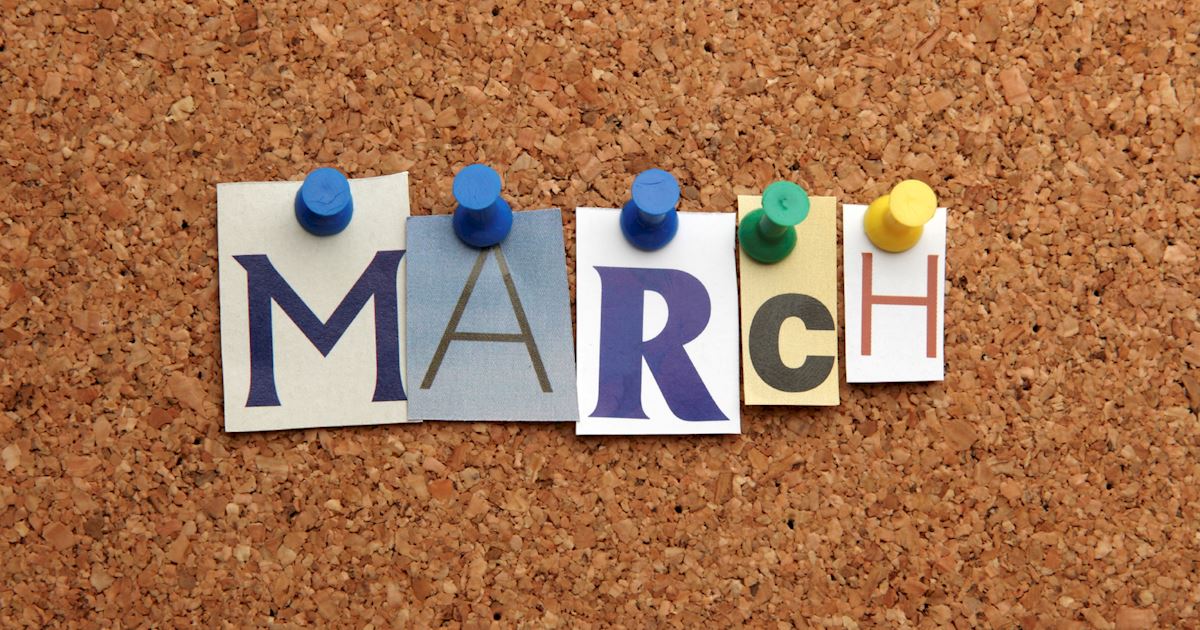 The important thing is that no one is getting emotional... *cries*

Most 90s kids remember the Atomic Kitten version of this song, but true 80s kids keep The Bangles in their hearts. Always.

Just when you thought Madonna couldn't sound any better, she got a gospel choir as backup singers!

6. "Wind Beneath My Wings" - Bette Midler

Did you ever know that you're my hero...Bette? This song is even more emotional if you've ever watched the movie Beaches! 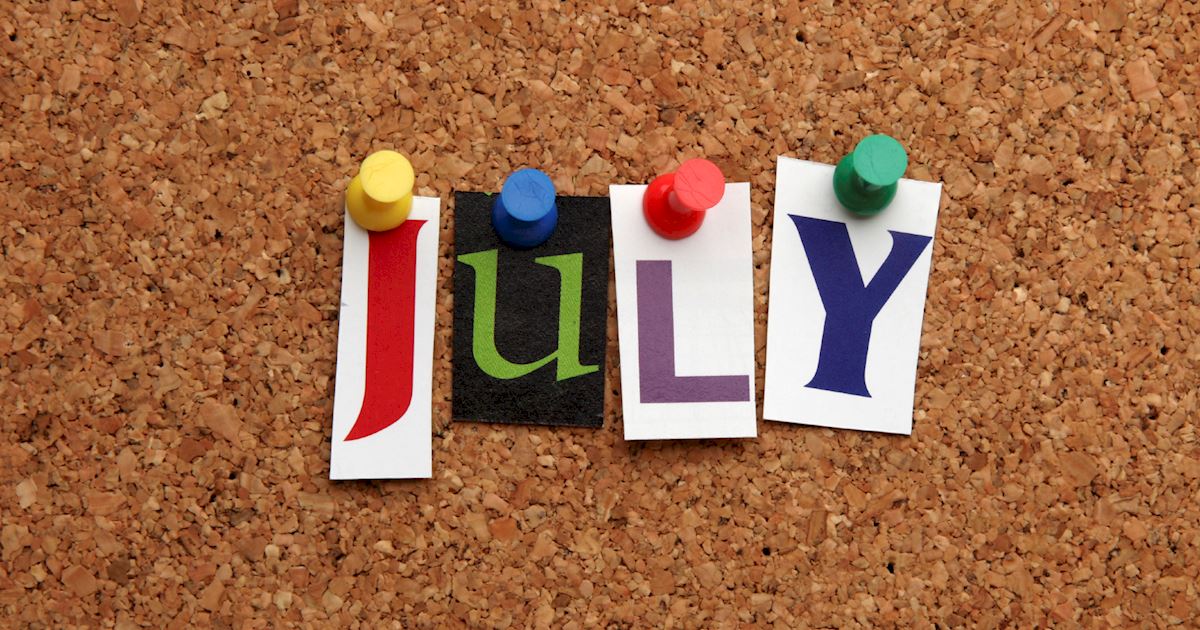 Fine Young Cannibals portrayed a nightclub band in the movieTin Men (1987) and performed this song before it became a hit. 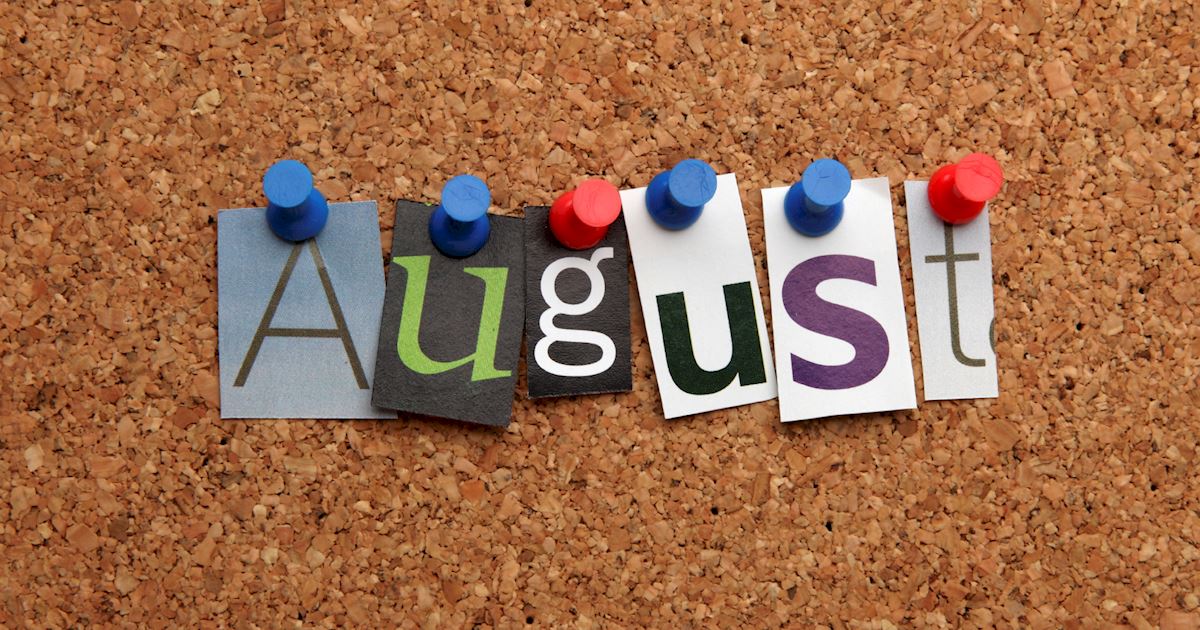 It's hard not to miss this legend when you're watching Batman (1989). RIP. 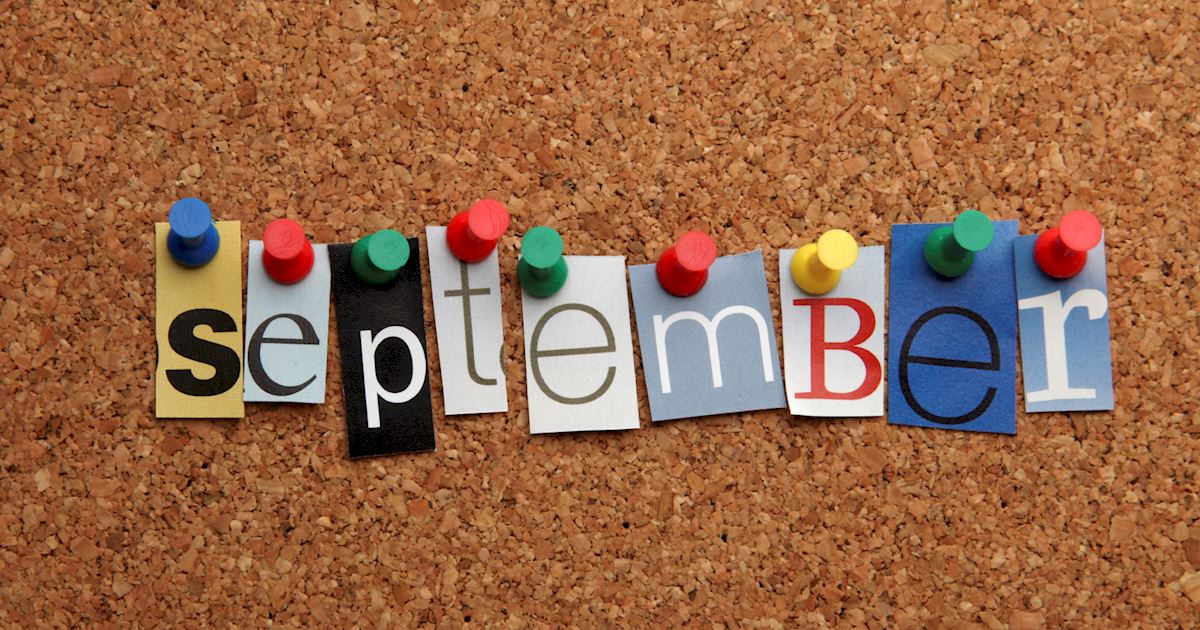 Maybe they're not so new anymore, but we still wish they'd hang out on our block!

Ms. Jackson dominated the charts this month! This single was the Billboard number one for four weeks straight! 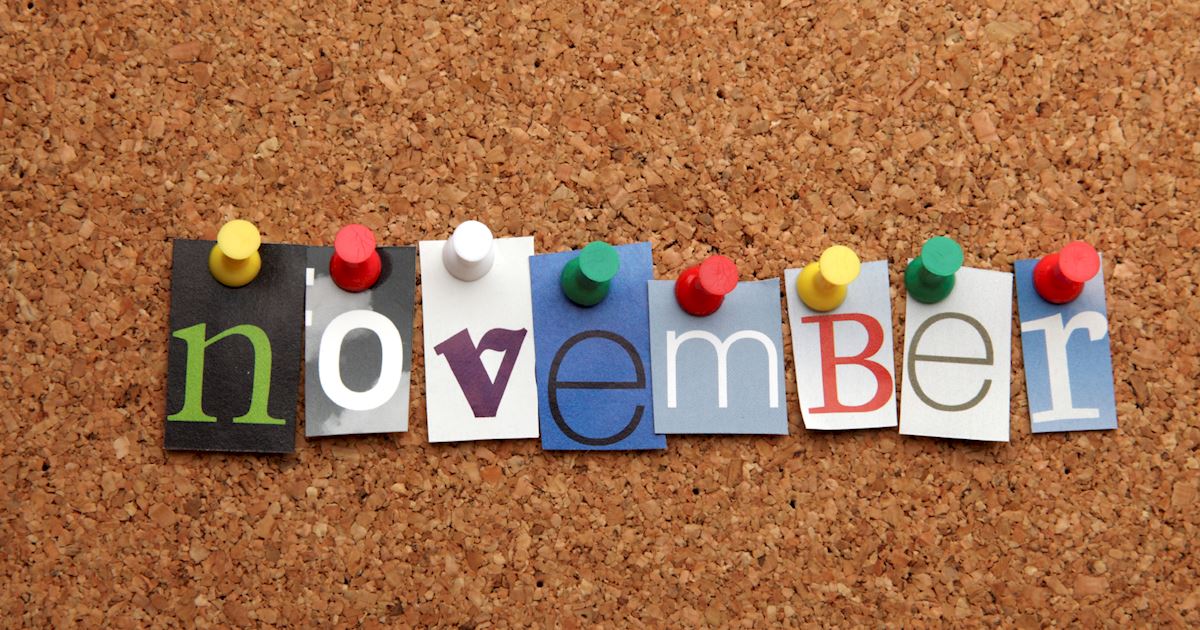 This song is such a timeless classic that it was remixed and re-released by Belgian band "DHT" in 2005! 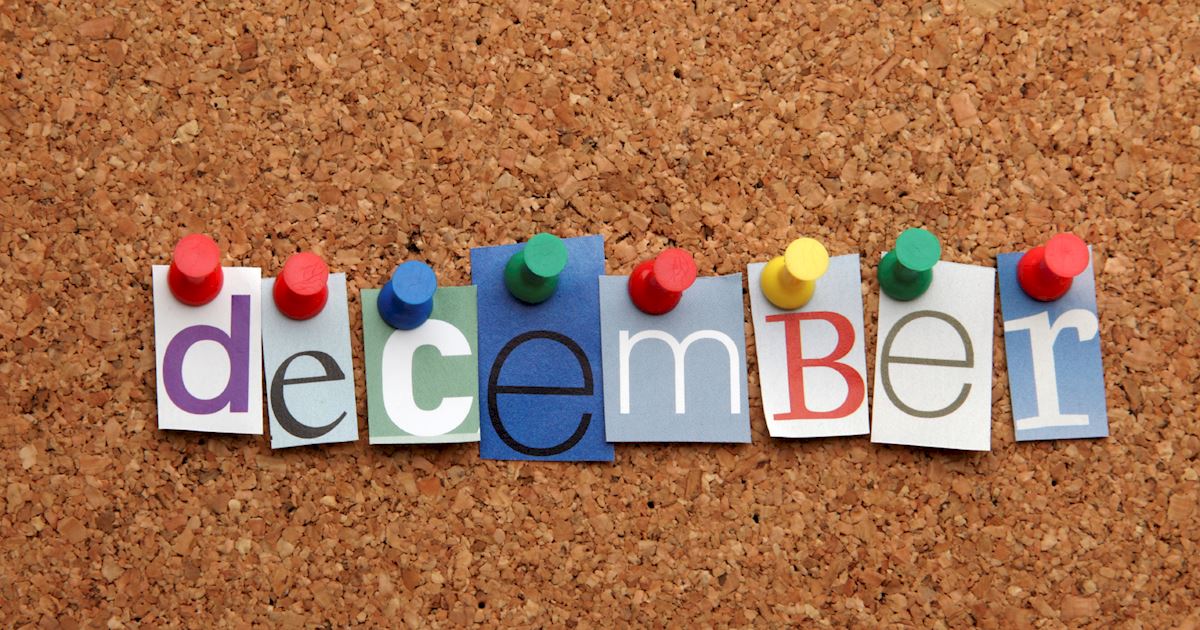 It's hard to find anyone who doesn't know this song! Billy Joel, we love you!

Which number one hit was your fave? Tell us in the comments!