In a flashback, Joel is talking to himself about his prom date while listening to Me Myself & I by De La Soul. His musings are interrupted by a sighting of the Tall Man outside of his window.

In a flashback, Joel is filming the prom but his date tells him to put the camera away. As Chubb Rock's Treat 'Em Right plays over the speakers, he spots the Tall Man again but tries to ignore his visions.

Wish you could go to Joel's prom?

While listening to Paula Abdul's Cold Hearted at prom, Joel sees the Tall Man standing on the dance floor and starts to hit him. After his date starts screaming, he realizes that he has been beating his friend Kenny by mistake.

Alex is waiting for Cricket, playing her favorite song The Killing Moon by Echo & The Bunnymen on a boombox. As she goes to meet him, she gets pushed into a bear trap by one of the masked satanists.

Want more 80s tracks? Listen to them on the official Dead of Summer Spotify playlist!

Which song from this episode was your favorite? 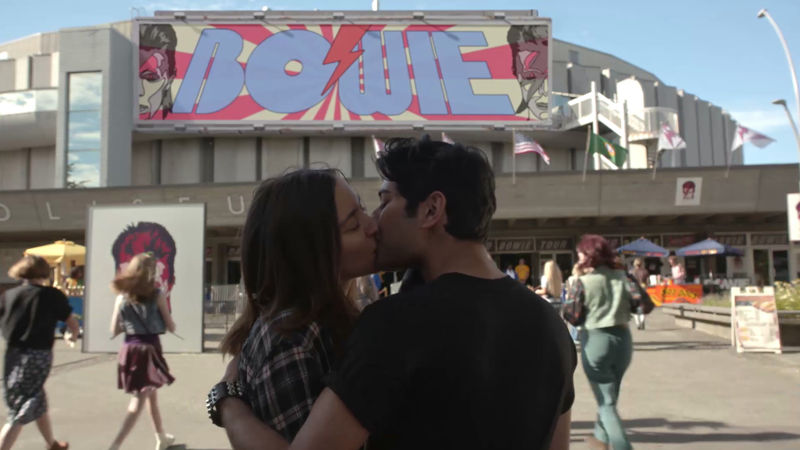 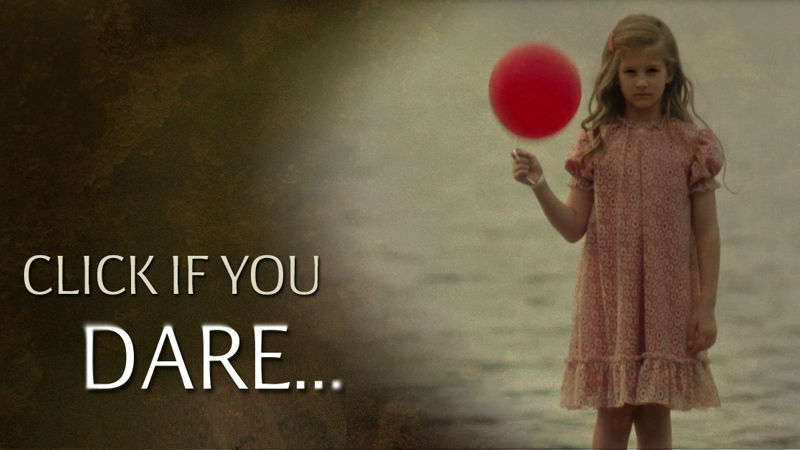 Are You Brave Enough To Watch These Top 10 HORRIFIC Moments From Dead Of Summer?