1. Veena reporting that nine weeks have passed since Grace was arrested!

She must be DESPERATE to get out of prison! 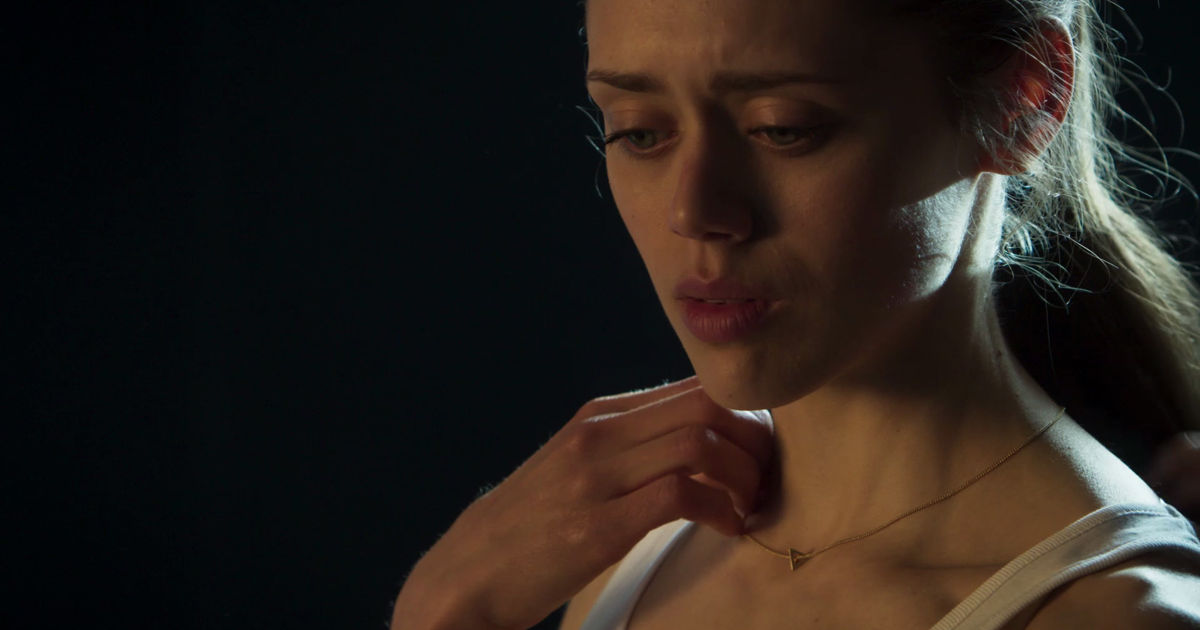 Hmm...something's telling us that Grace might need more than a lucky necklace!

Bruno doesn't want to let another killer go free so is determined to find evidence that will nail Prince Theo!

She's desperate to save enough money so that she can move to Australia with Patrick!

5. Veena reporting that opinions were running hot outside the courthouse!

Do some people believe in Grace's innocence?

6. Luc telling the court that Grace is innocent! 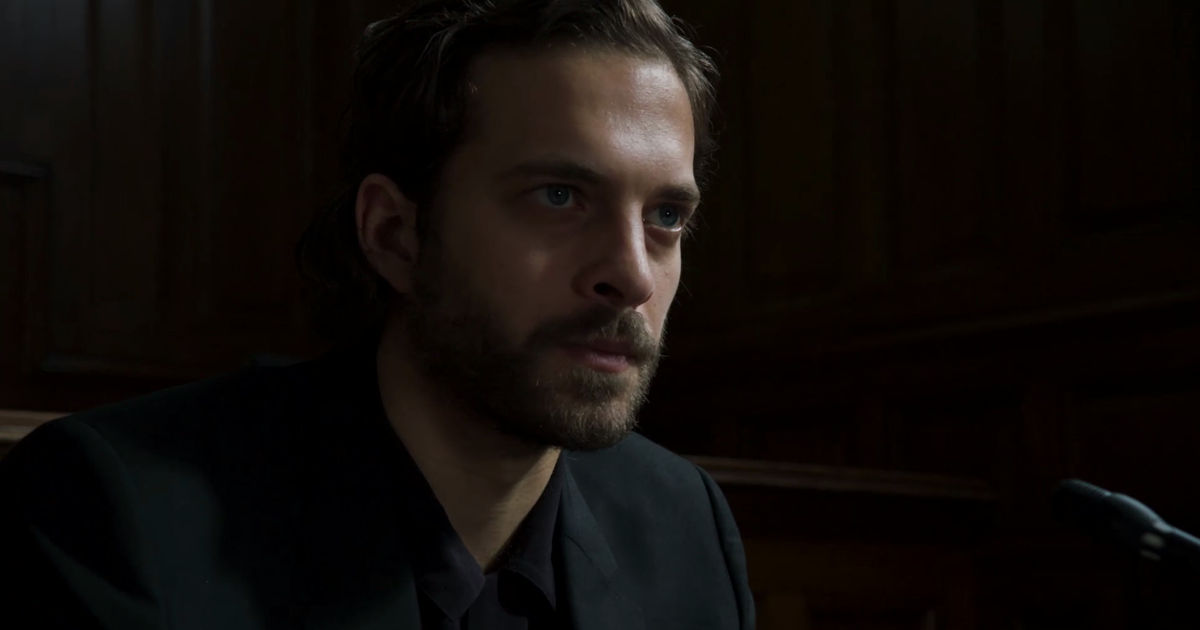 He's adamant that she didn't kill Molly, but how can he be so sure? 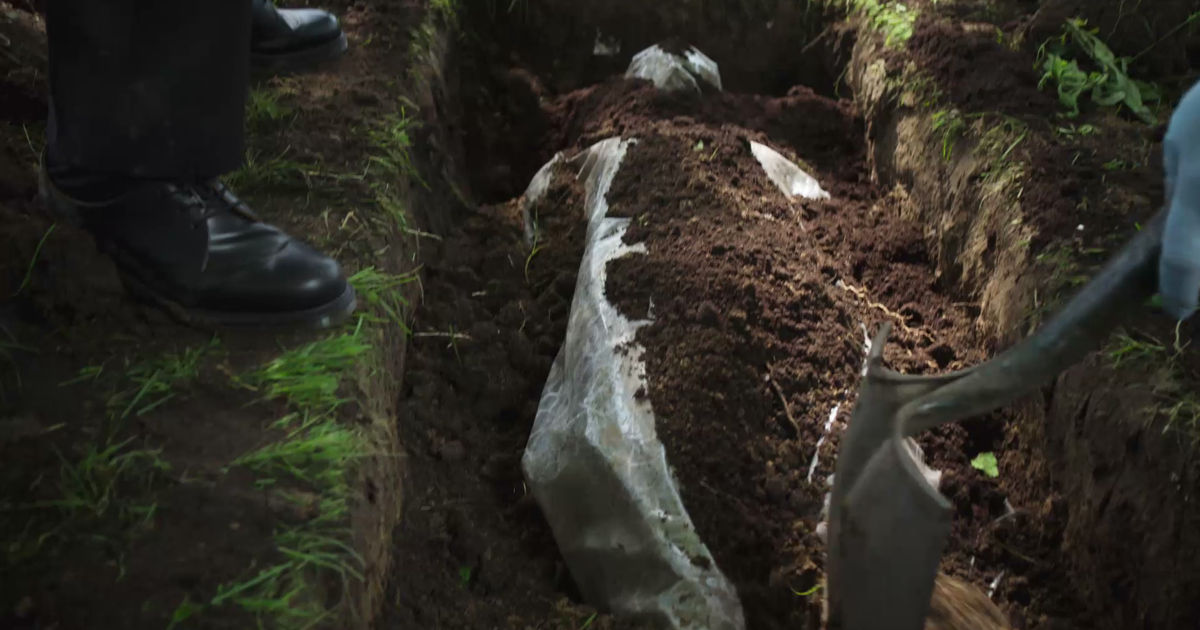 Could he have something to do with the disappearance of Jessica Marshall?

8. Stan bribing Roz to be a witness in court.

He said she could have a four month stint in a brand new club!

9. Natalie being seriously persuasive once again! 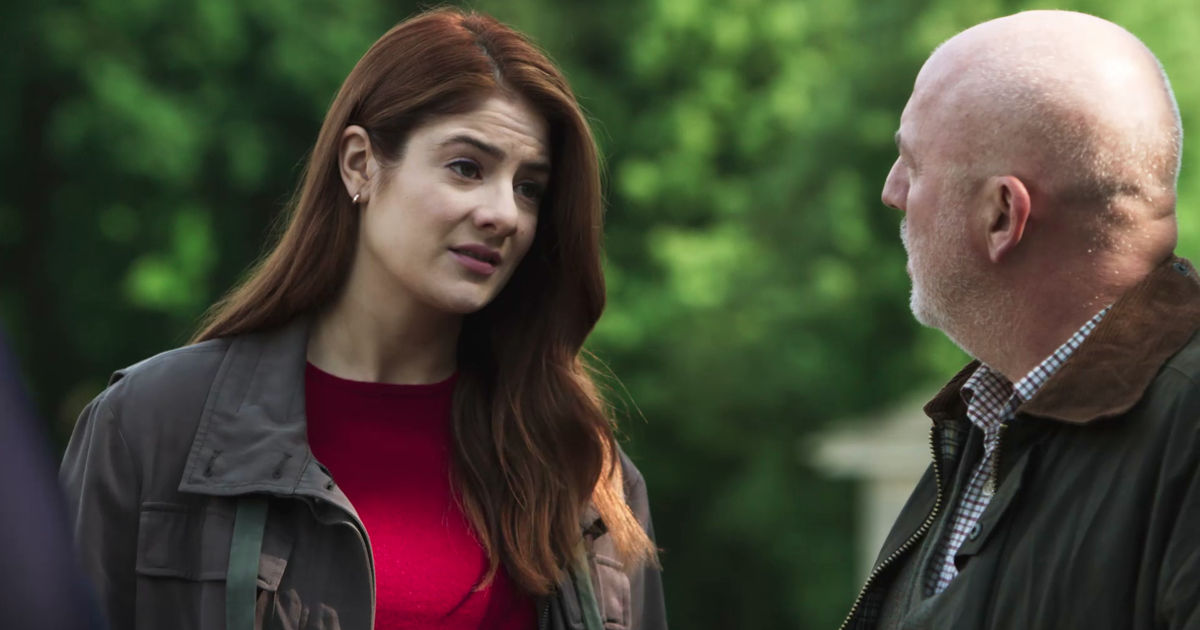 Remember when she managed to get the gardener talking?

10. How shocked the jury were when Roz said Prince Theo's name!

Will they really be able to disregard what Roz said?

11. Patrick not believing that anything will come of Roz's statements. 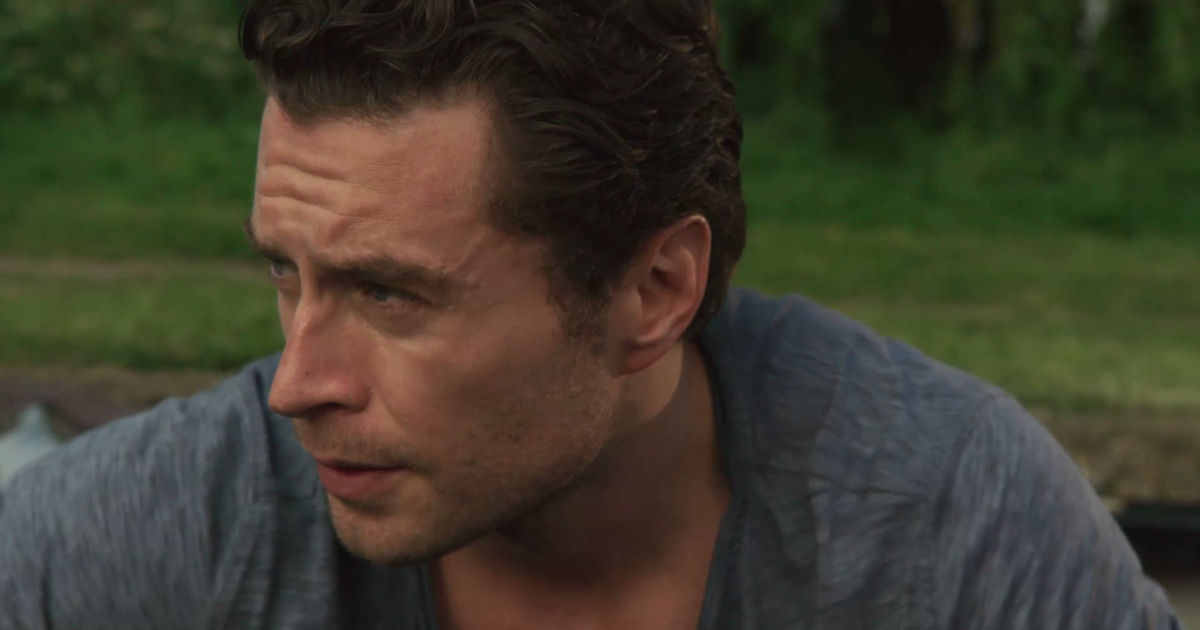 Is he really going to try and kill Prince Theo?

Is he telling the truth?