1. Kaley doing her grocery shopping in the dead of night. 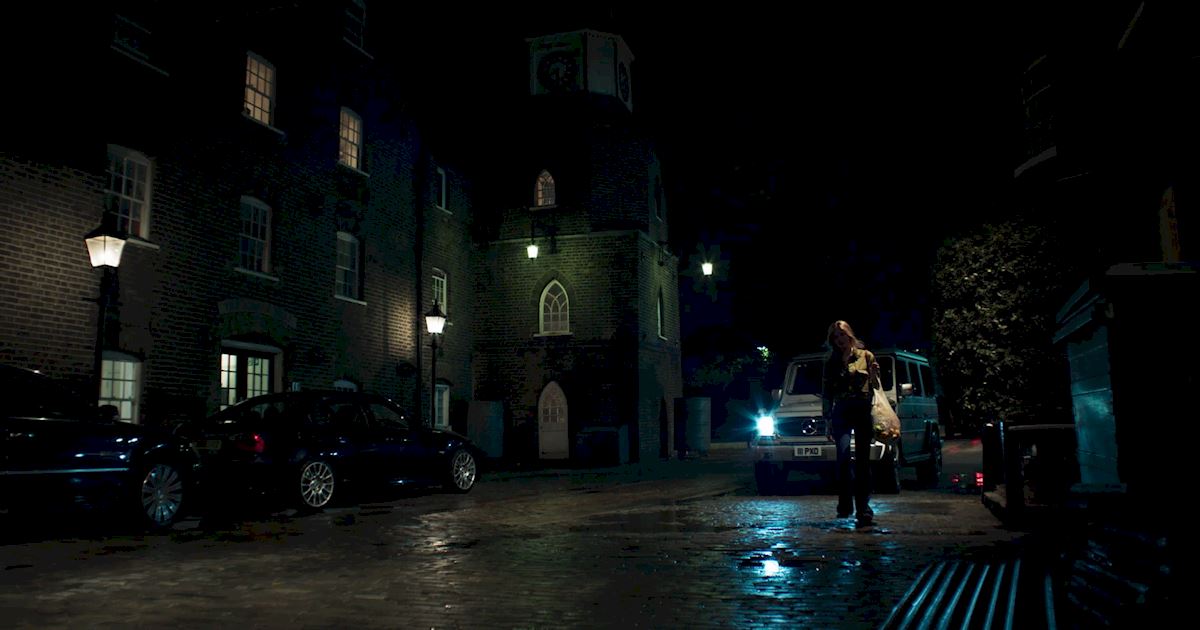 Doesn't she know there's a killer on the loose?!

2. Finch leaving the door to his van open. 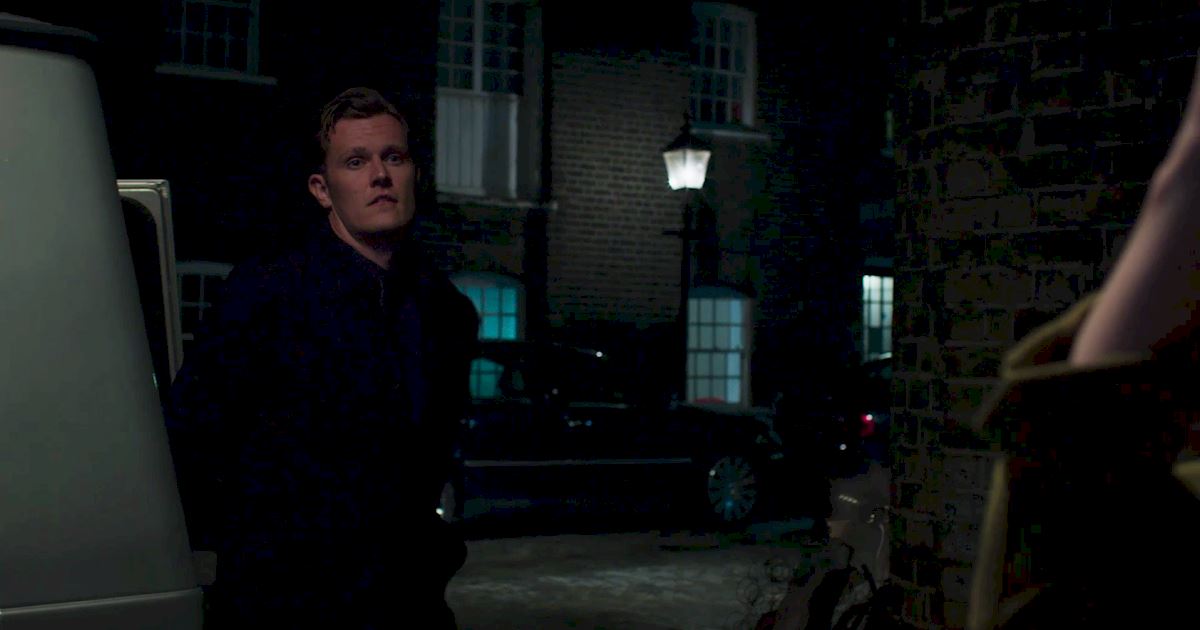 It's like he's got more to worry about than just having his van stolen!

3. And then getting Mr. Purferoy's blood all over his favorite jacket.

Serious drawback of the job! 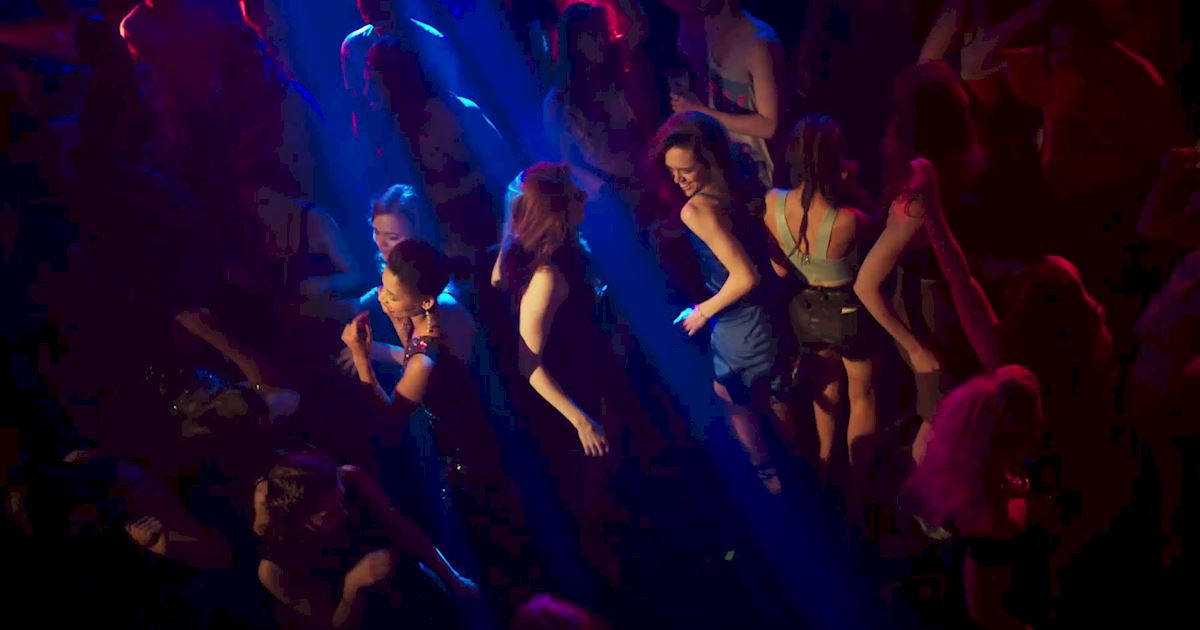 5. The shadows under Luc's eyes.

6. Prince Theo telling Charlotte that his whole life has been documented and scrutinized. 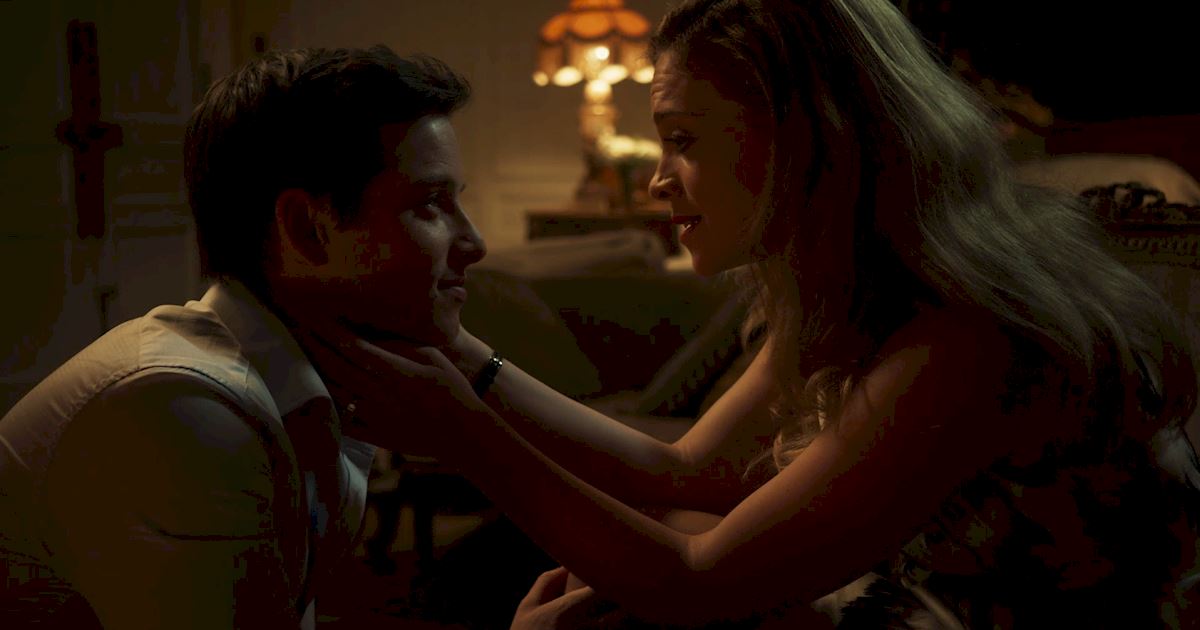 Puberty must have been rough!

7. Bruno's glass of water on his bedside table. 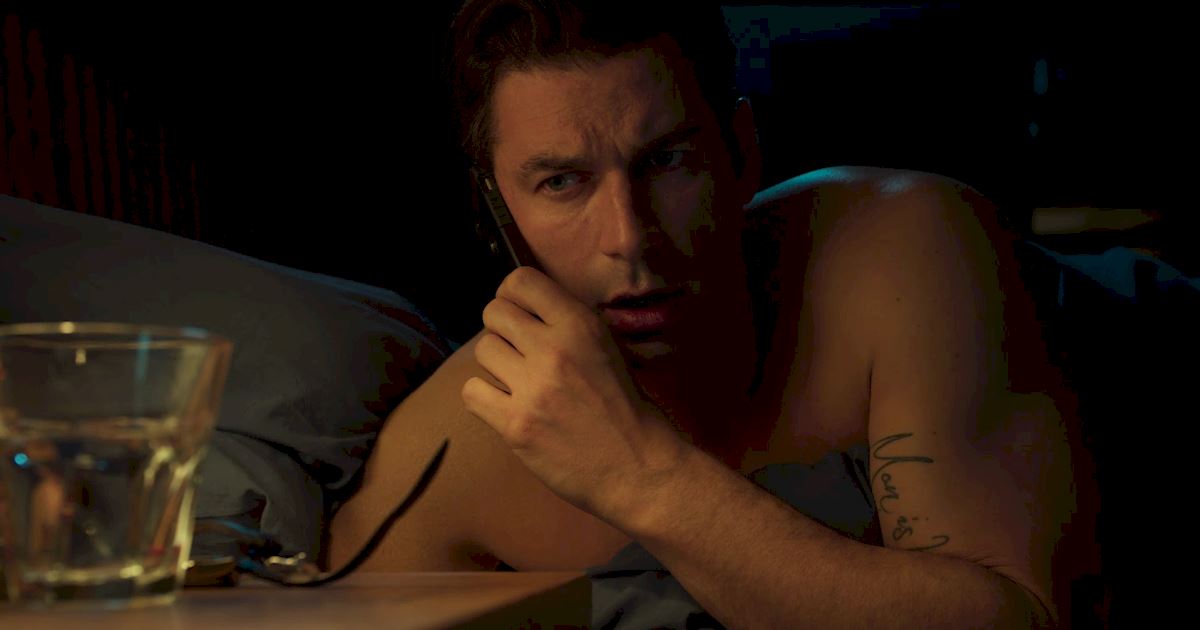 He knows the importance of hydration!

8. How good Patrick is at calming down a hysterical Kaley! 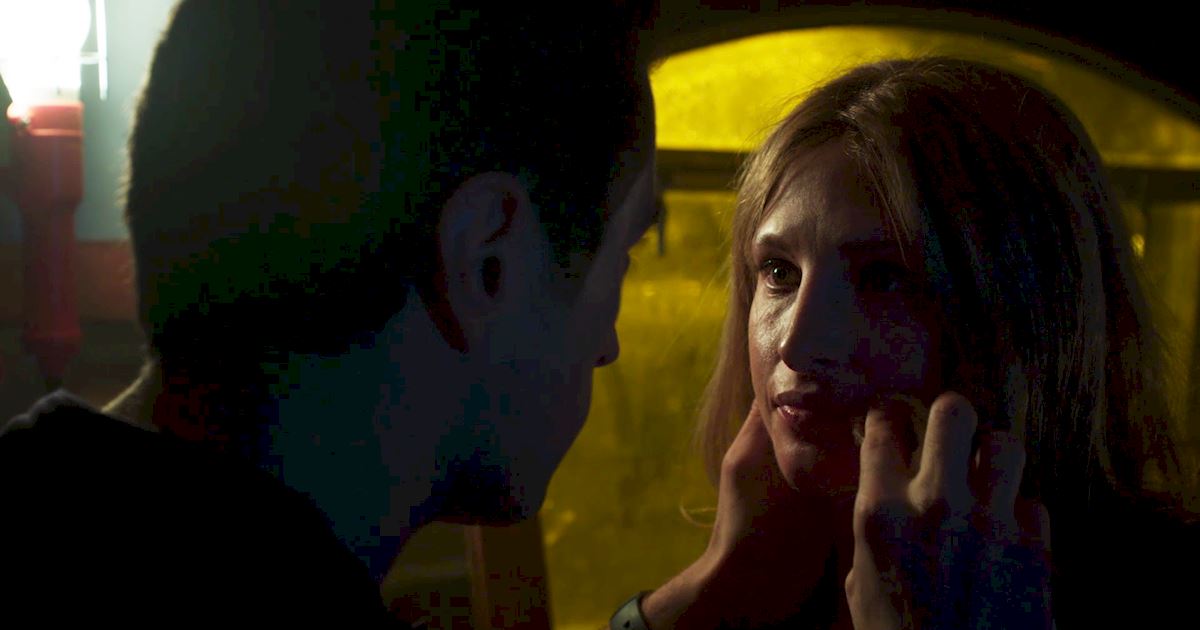 He's a pretty tough guy but he's also got that soft touch!

9. Luc's mom leaving him alone for a week when he was just eight years old. 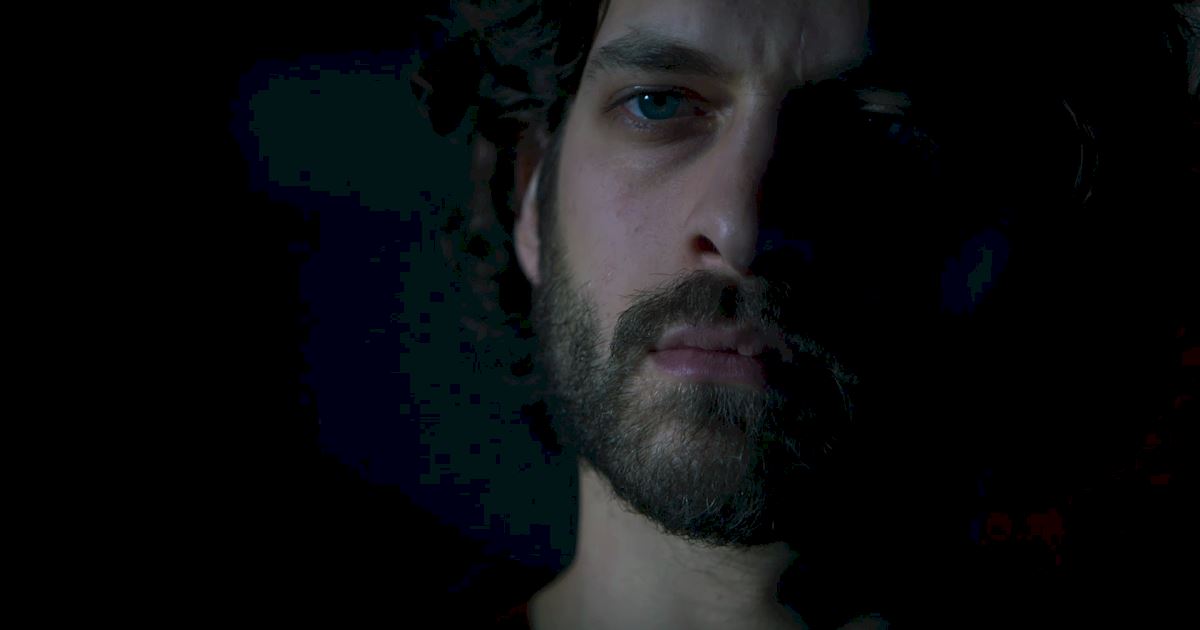 She left him without food and electricity, yet he still fought to stay with her! Could he be doing something similar with Grace?

10. How annoyed Gwendolyn is when she's interrupted whilst she's questioning Luc. 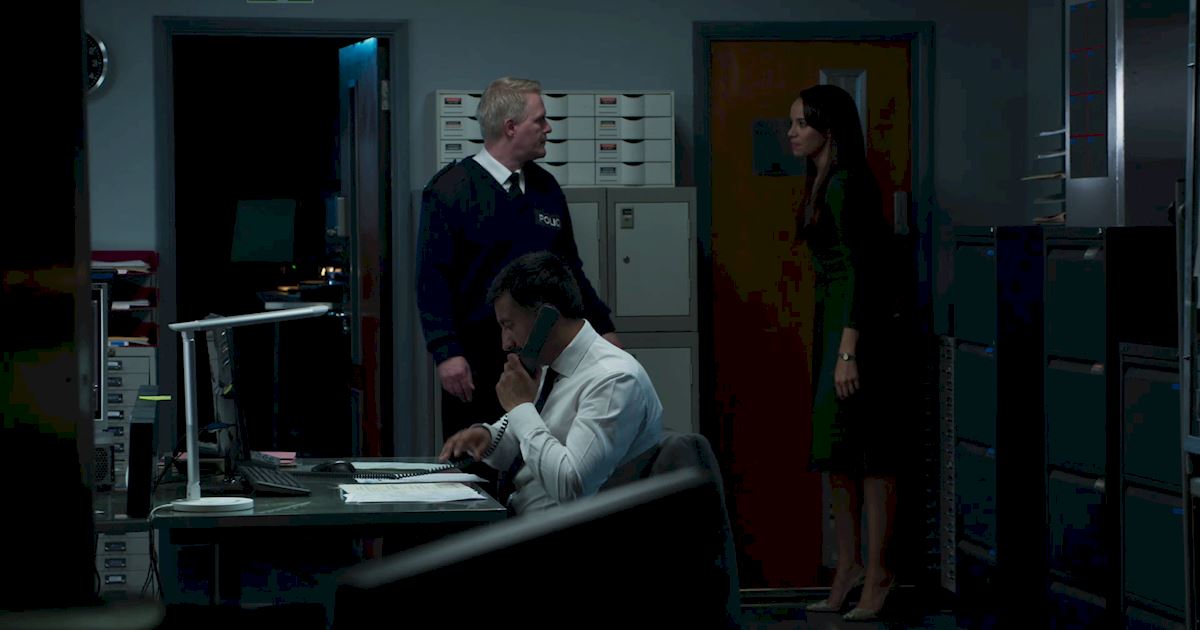 She totally owns that station!

He certainly is a man of many talents!

12. Grace telling Natalie that the lieutenant commissioner is a member of the Courtenay.

Is everyone a member of this club?!

Well, that narrows it down...

14. How late it is when Luc was being questioned by Gwendolyn. 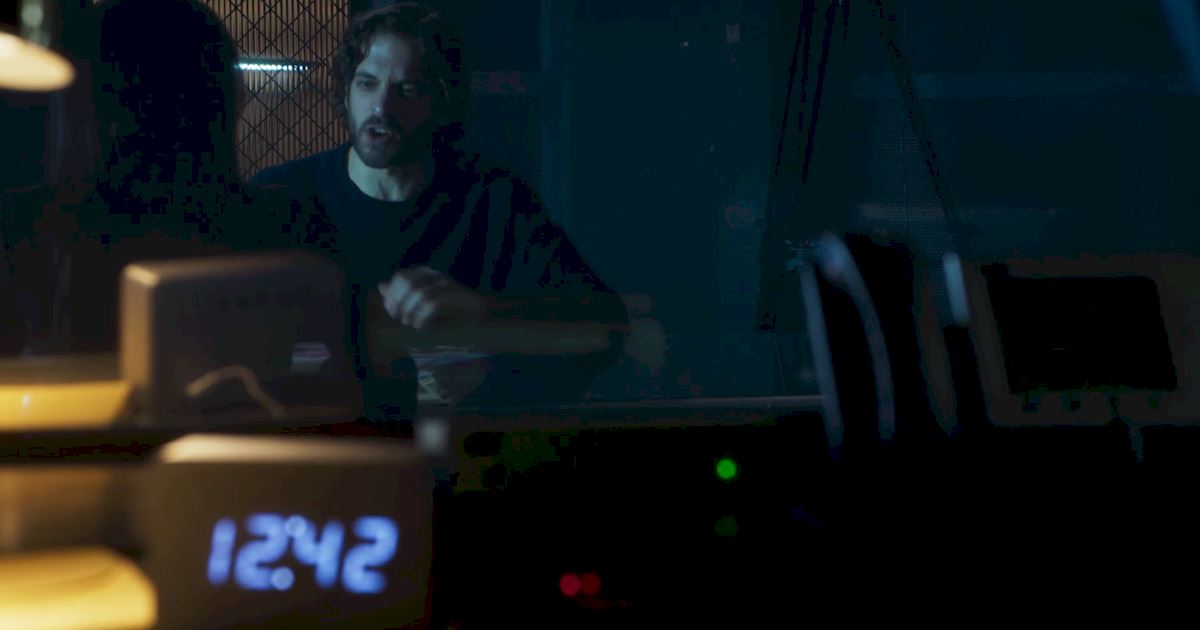 She totally puts her career first!

15. Charlotte's sly way of finding out whether Prince Theo was telling the truth about Molly. 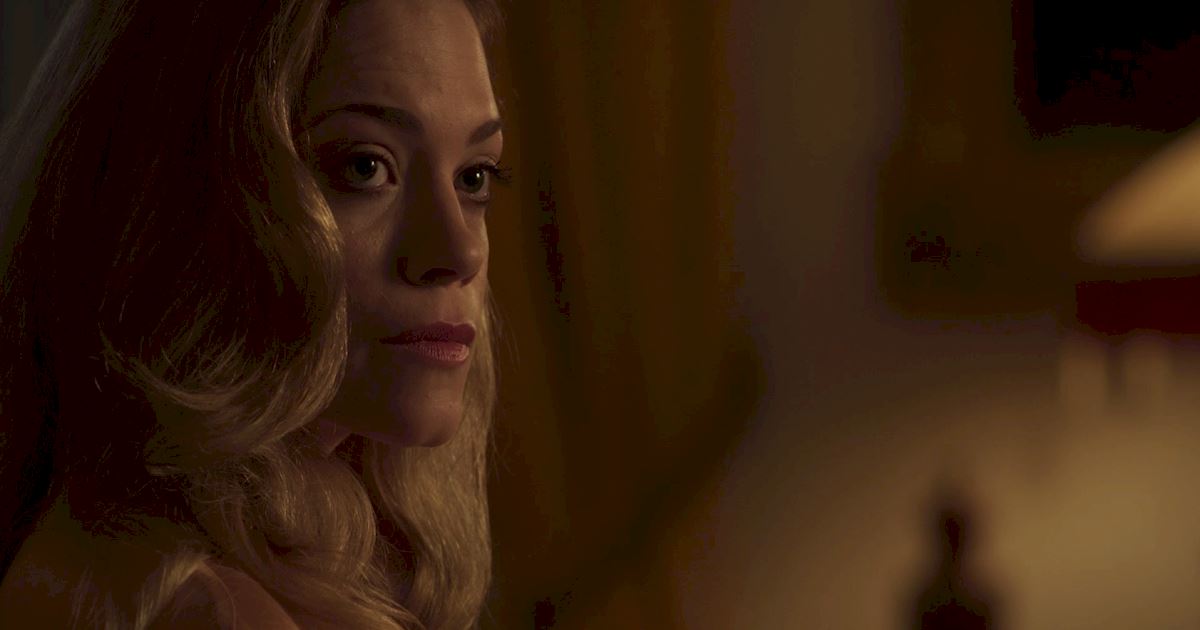 16. Stan using Evan to get into the police station. 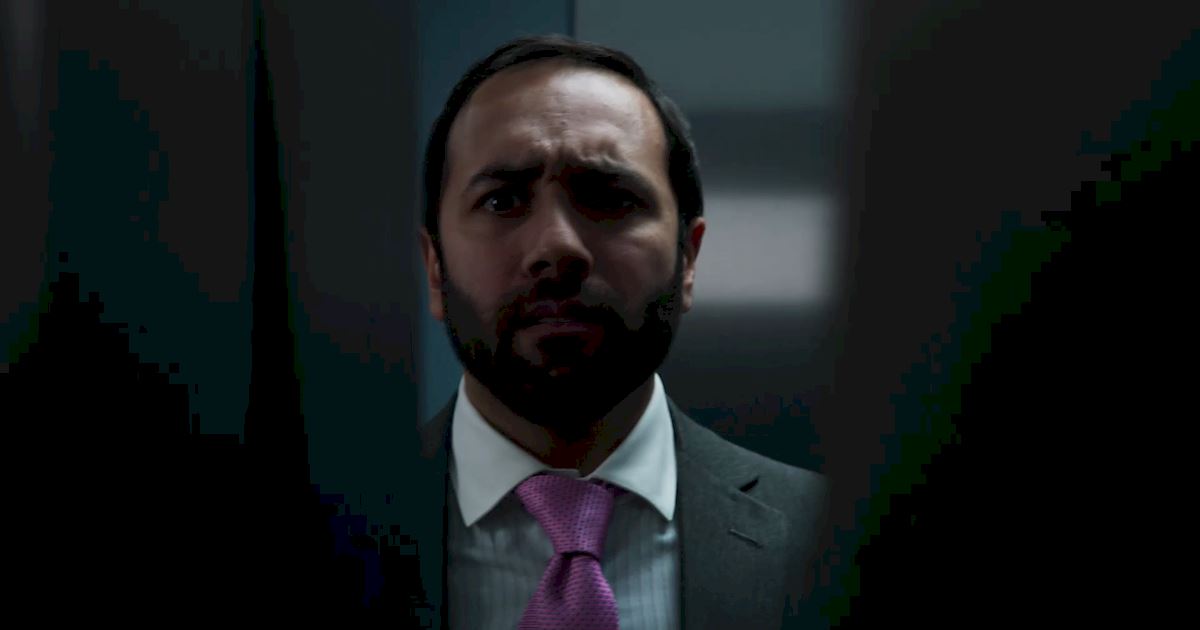 Poor Evan - he was going to bring danishes in on Fridays!

18. Stan punching the filing cabinet after Gwendolyn tells him about Grace's arrest warrant. 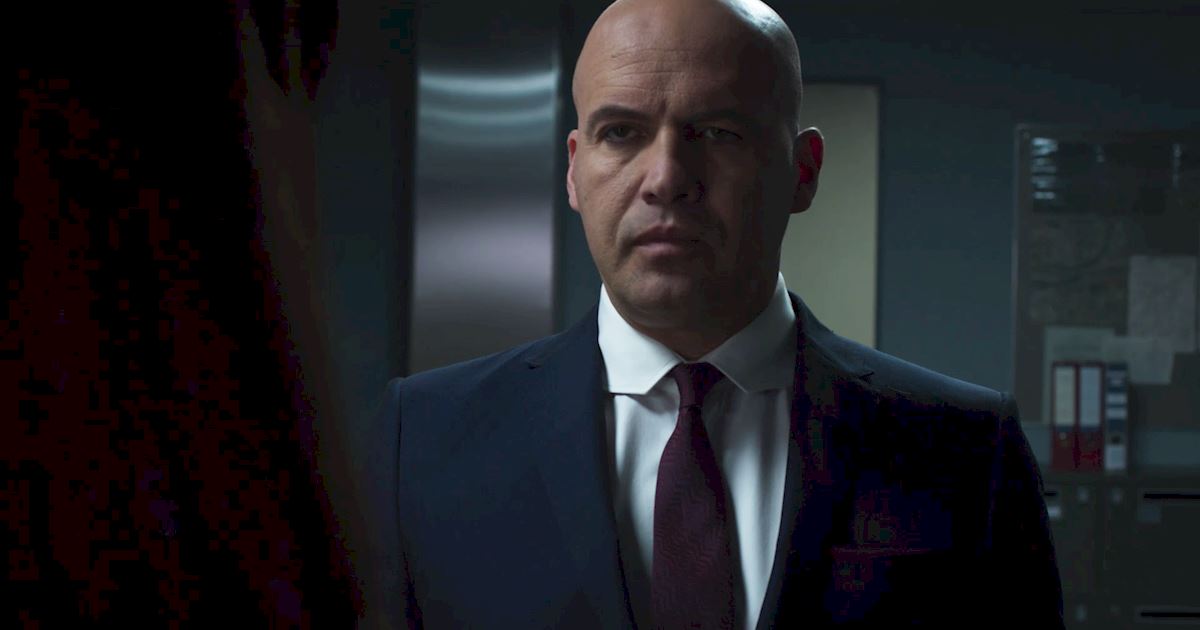 Will he still be able to help her?!

19. Grace asking Finch, "Now do you like me better than Molly?"

That was seriously strange!

20. How angry Natalie looks when Bruno arrives to arrest Grace.

Gulp. Could this be the end of their relationship?

What was your favorite part of Episode 6? Let us know in the comments below!

Relive every moment of Guilt right now on the Freeform app. 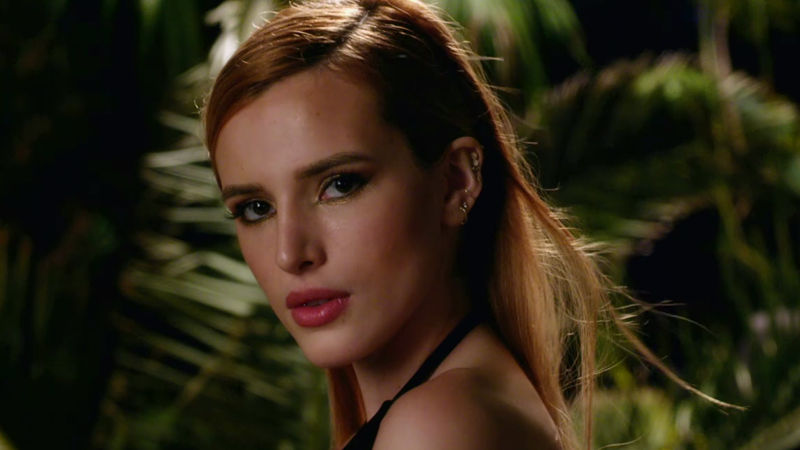 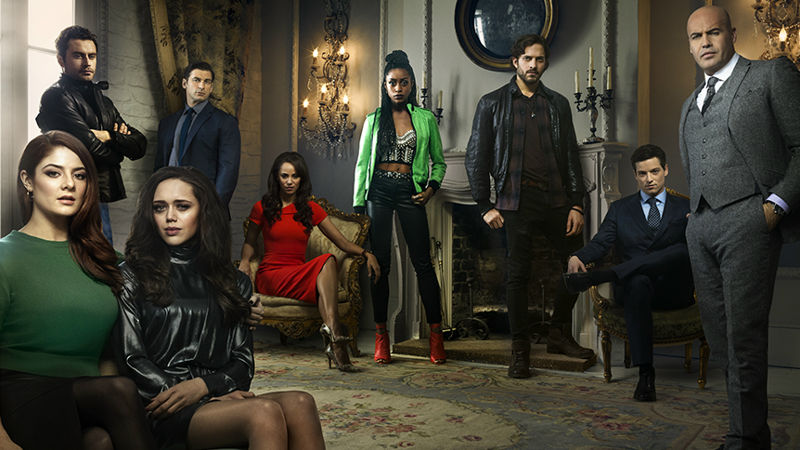 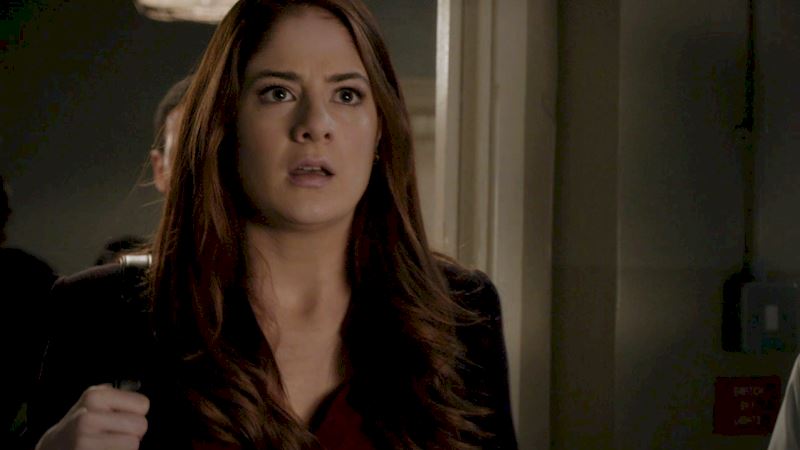 OMG! Did They Just Find Another Body In This New Promo?!