1. Will Grace be found guilty of Molly Ryan's murder... or will she run before the verdict is in? 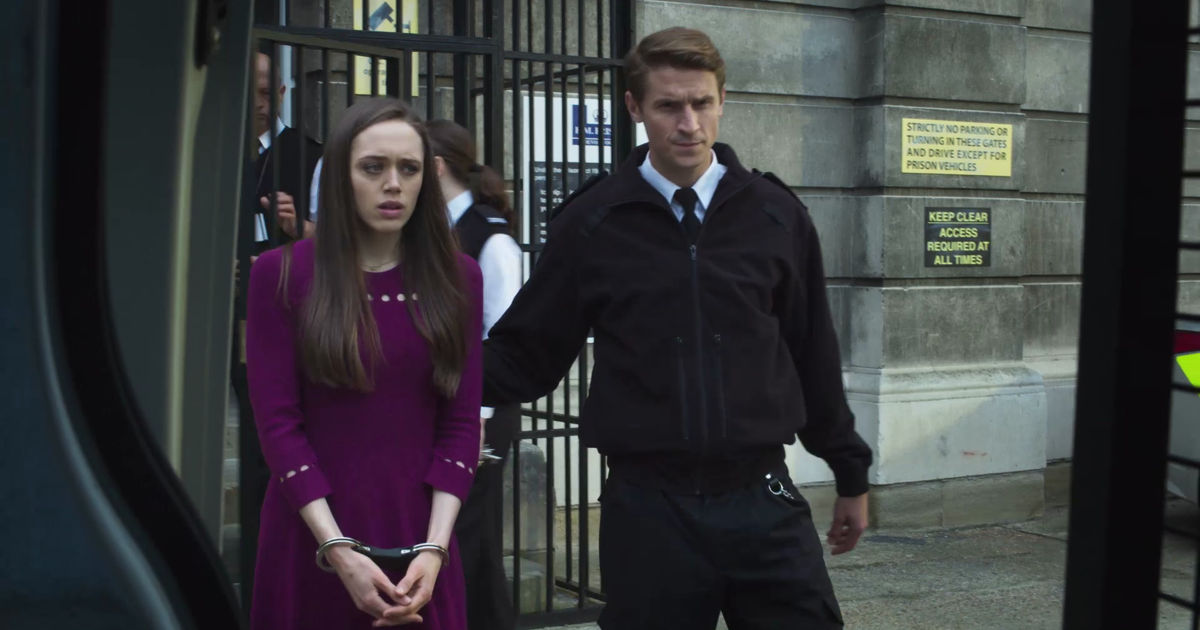 Things weren't looking good for Grace at the end of Episode 9. Is she about to make a decision that she might regret forever? Do you think she'll make a run for it, or do you think she'll show up to the trial of the century?

2. Have Bratalie found the evidence they need to prove that Grace is innocent? 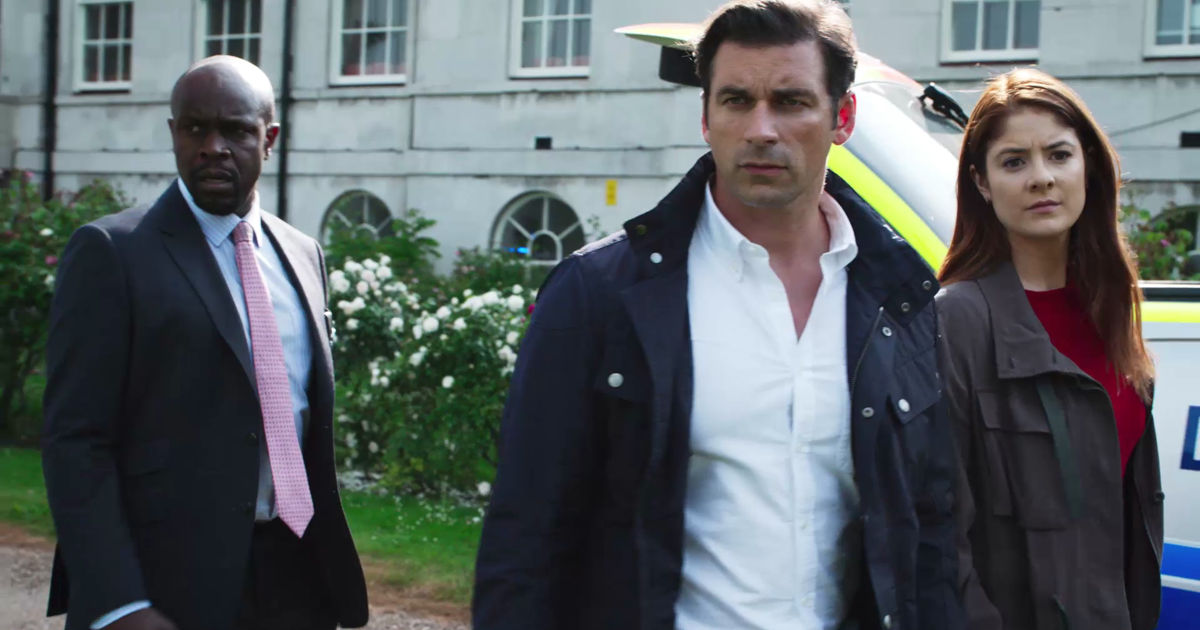 Bratalie uncovered Jessica Marshall's body at the end of Episode 9. Will they be able to find some DNA evidence on her body to link Prince Theo to her murder before the jury have time to reach a final decision?

3. Will we find out if Neville really did commit suicide? 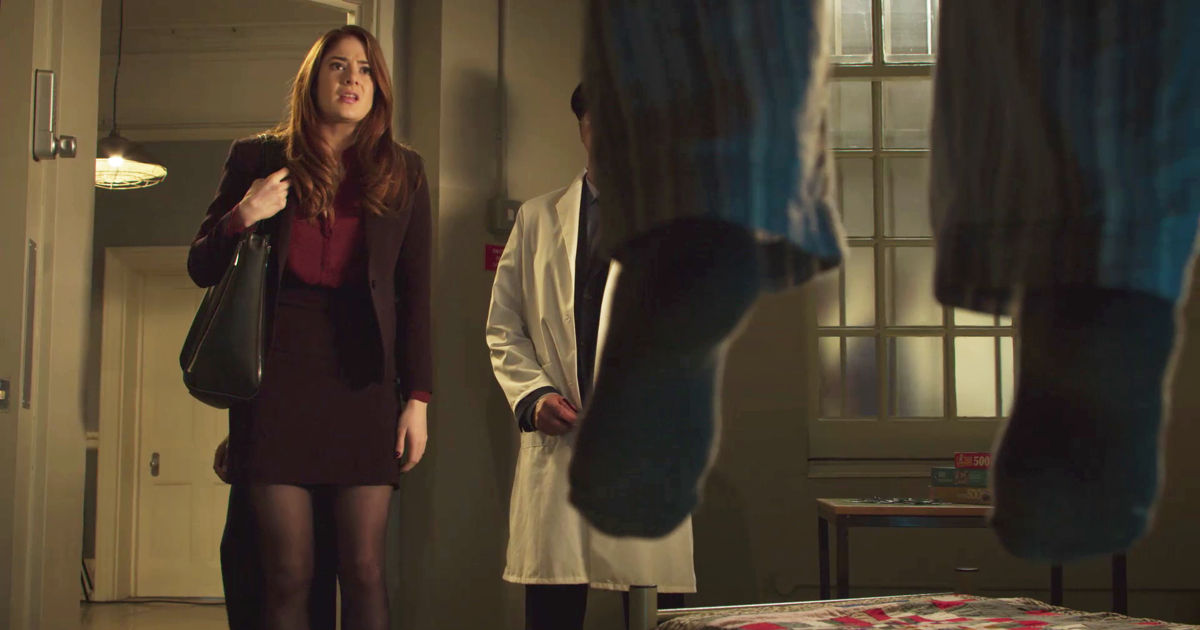 Neville's death was ruled a suicide, but Natalie wasn't convinced. Will we uncover the truth in Episode 10? We sure hope so. Neville deserves justice if it was actually a homicide.

4. Will Kaley meet up with Prince Theo one last time to help her get to Australia? 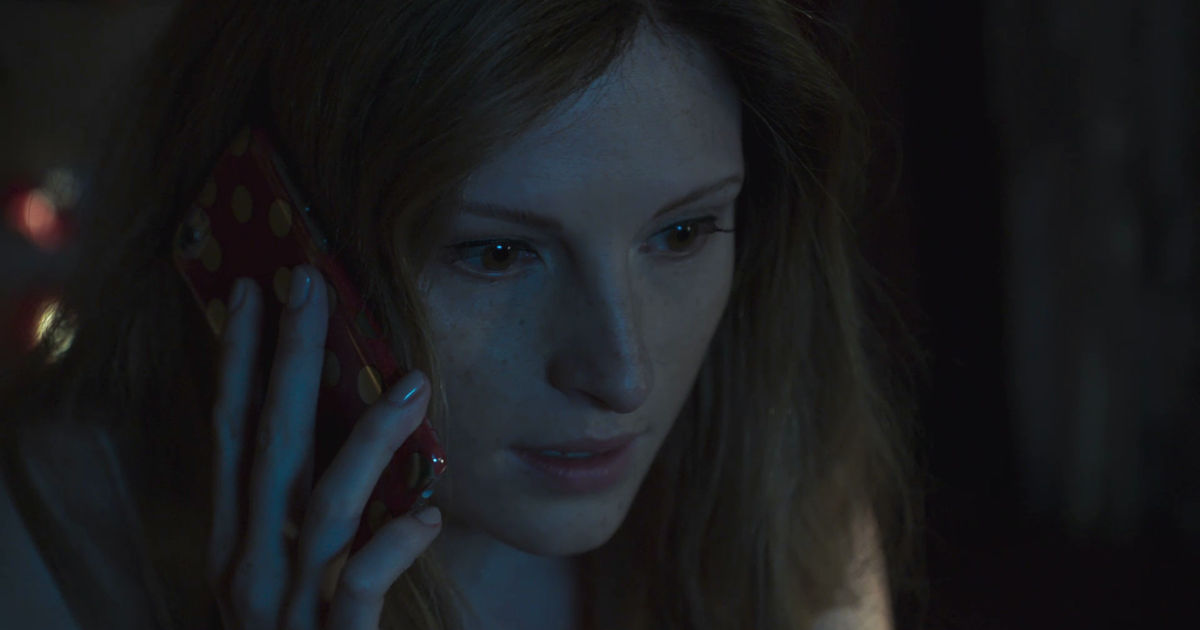 It's clear that Kaley desperately wants to put her Courtenay work behind her so she can begin a new life. Prince Theo calls to meet her and offers up the life changing sum of £10,000. Kaley knows it's a dangerous path but that kind of money could help her leave London for good. 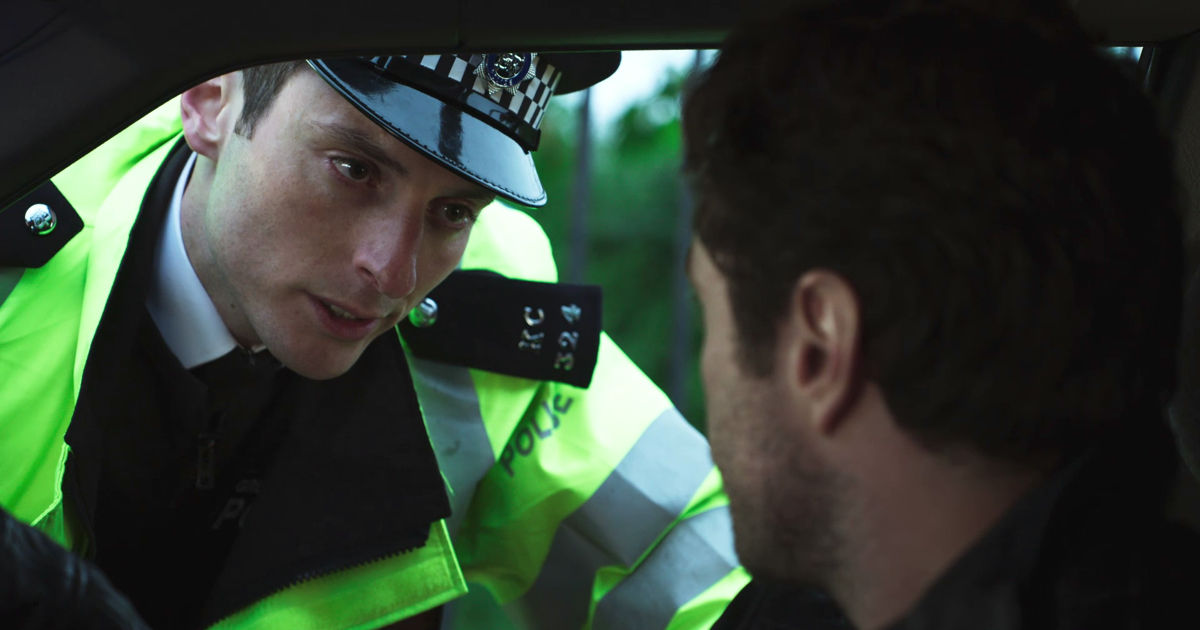 Patrick was ready to murder Prince Theo at the hospital in Episode 9, but the Prince canceled at the final moment when the news broke of him being Molly's baby daddy. He now knows exactly where, and when, the Prince will be when he meets with Kaley. Will Patrick go through with it this time?

6. And the most important question of all! Who murdered Molly Ryan? 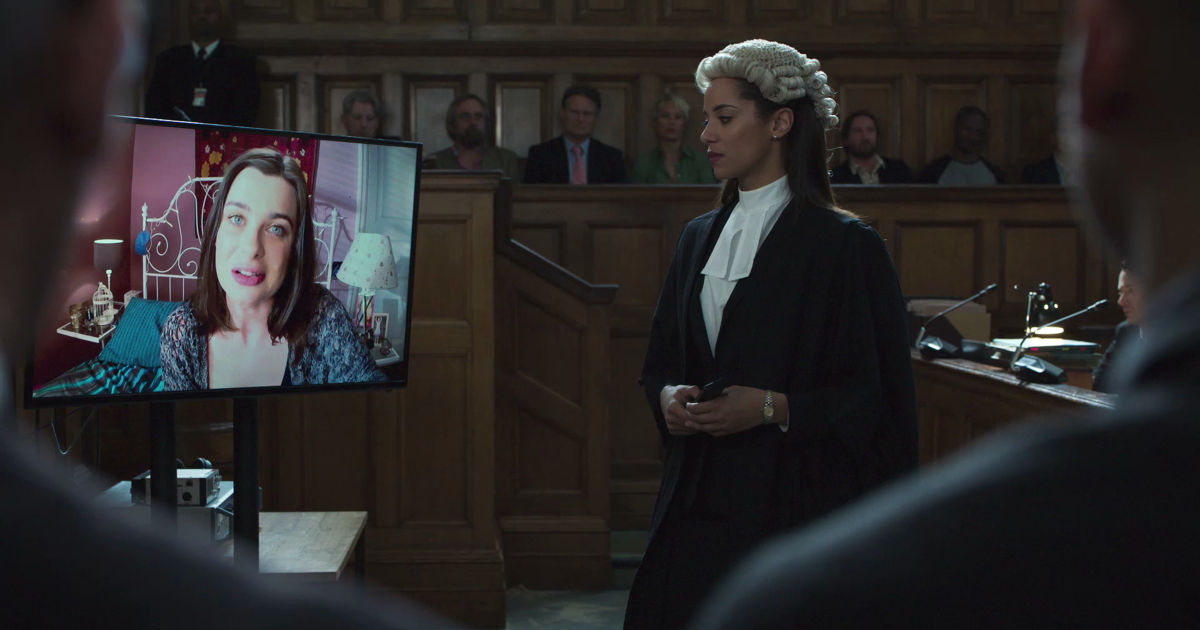 We've all got our suspects and can't wait for the reveal of Molly's killer in tonight's amazing finale!

Who will you be watching the epic Guilt finale with? Tag them below!