1. Episode 1 was shot in Budapest, not London! 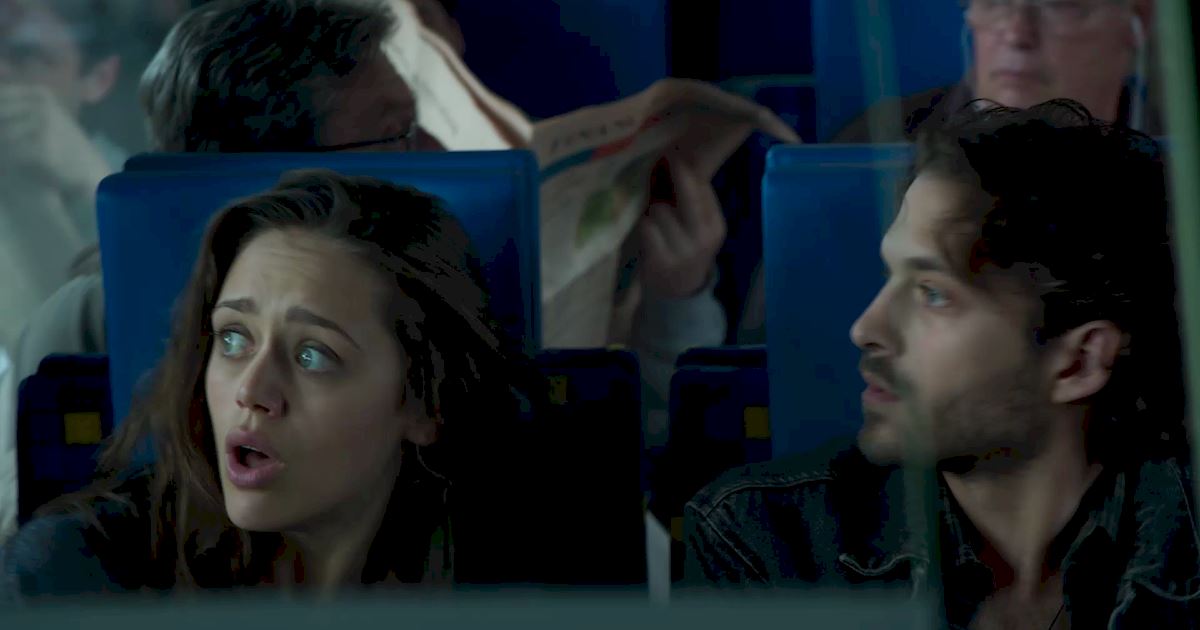 At least the cast got to enjoy some good weather for once... 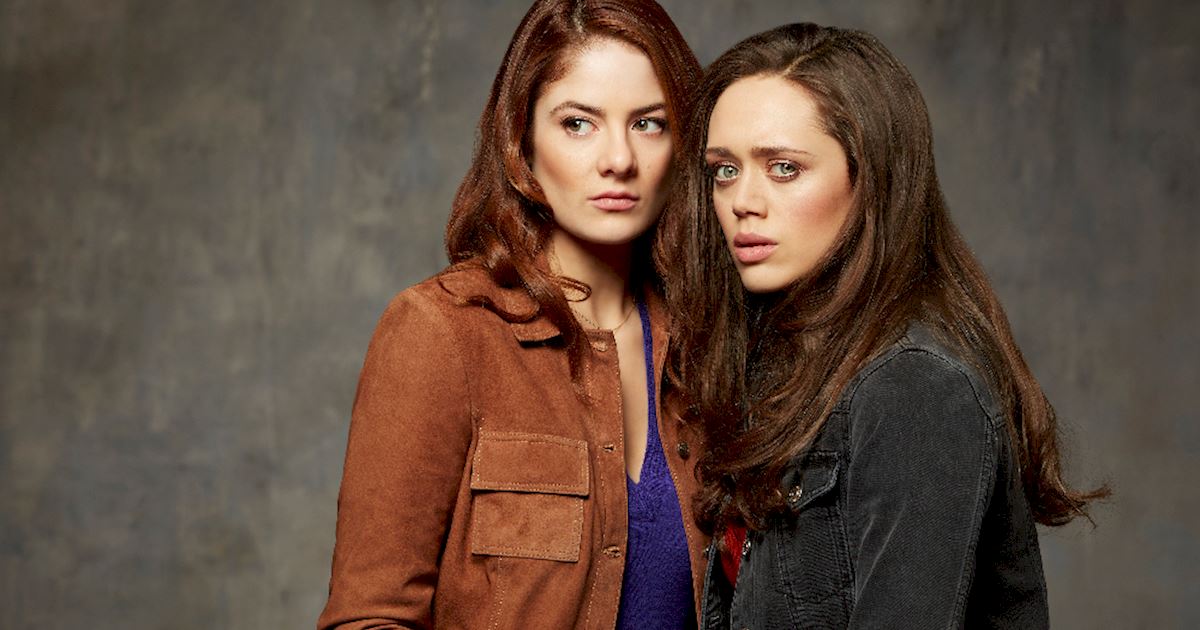 While the actress who plays her on-screen sister is also named Emily! Crazy coincidence!

3. Cristian Solimeno and Mark Letheren both played detectives on "Wire In The Blood"! 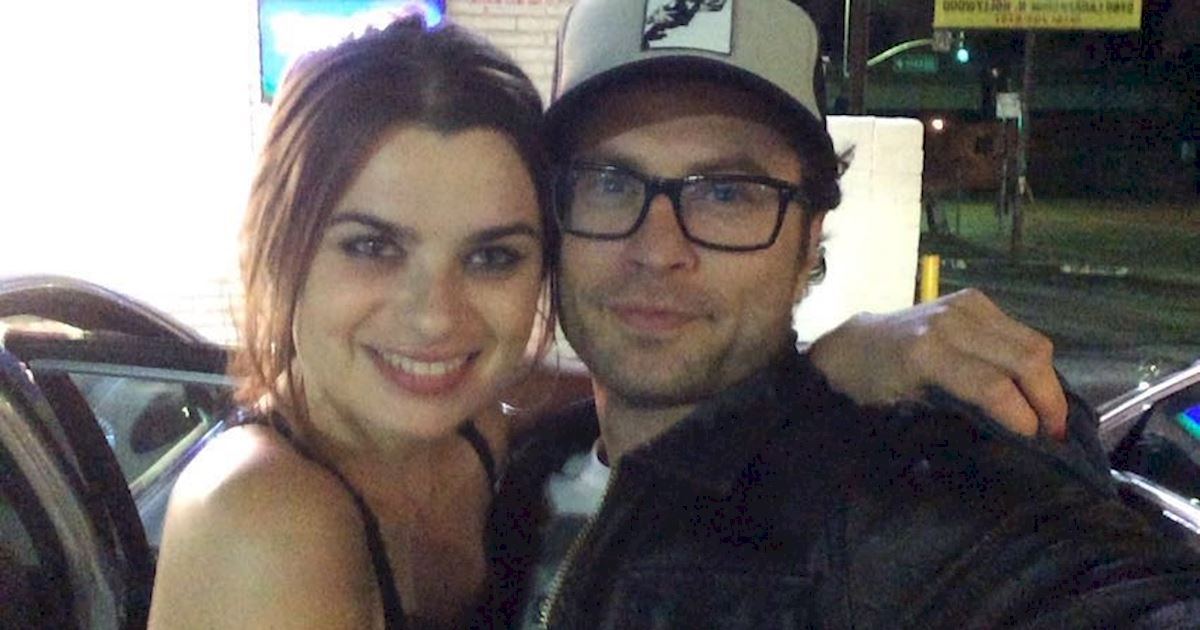 This is real life! Seriously, Ireland is such a small place.

5. Kathryn Price and Nichole Millard have been best friends since they were 18! 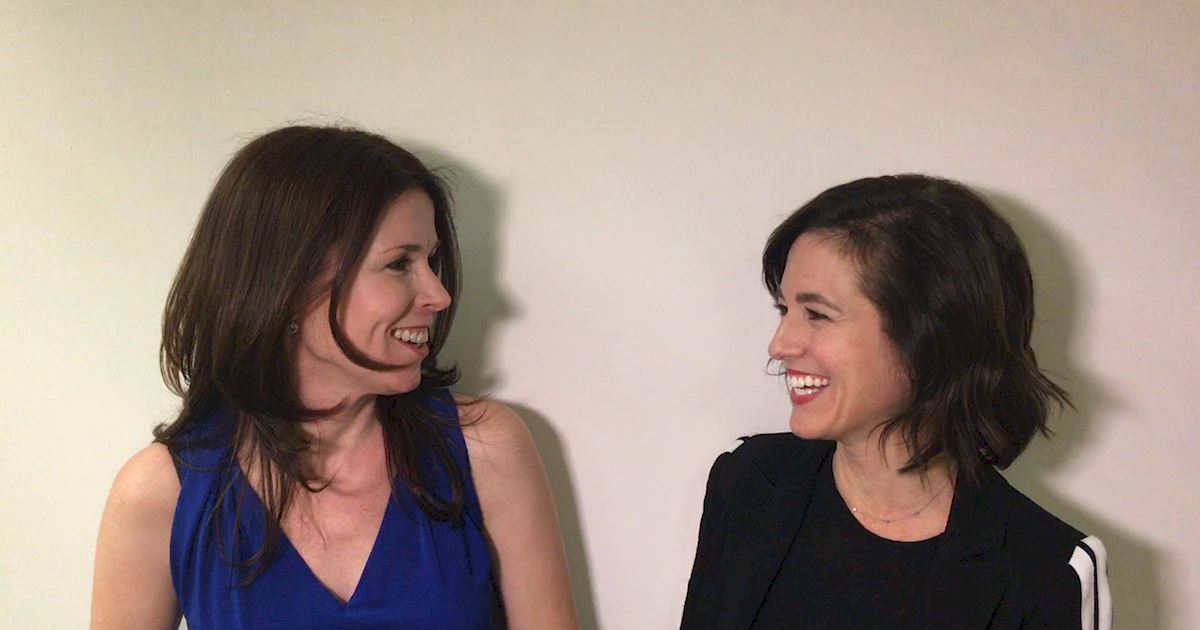 That's right, the creators of the show are BFFs! And they're both attorneys!

6. The co-showrunners (Todd Slavkin and Darren Swimmer) have been best friends since they were 12! 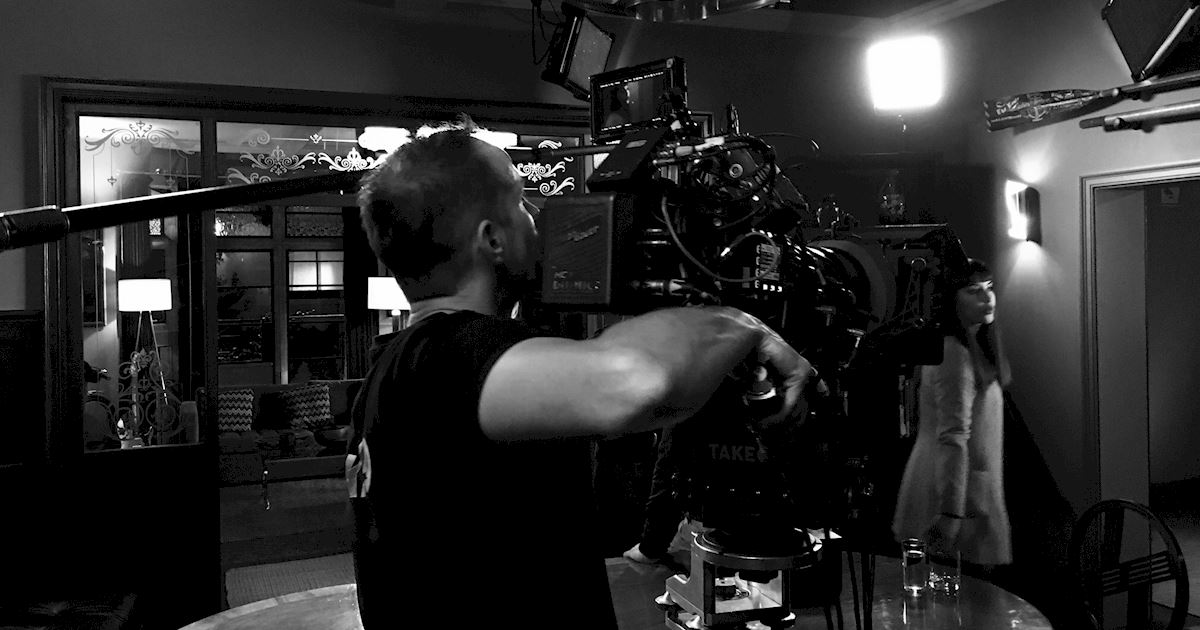 Lots of buddies behind the scenes!

7. Grace Head was in a movie written by the creators of Guilt! 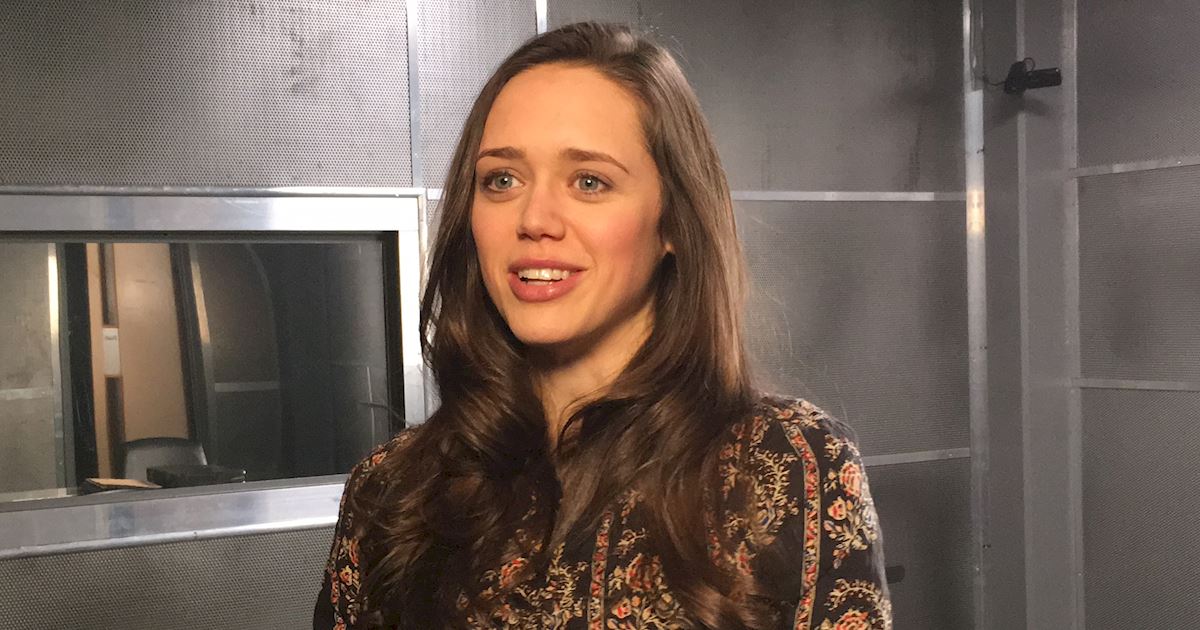 8. Robbie Gee (who plays D.I. Pike) was the first to figure out who killed Molly! 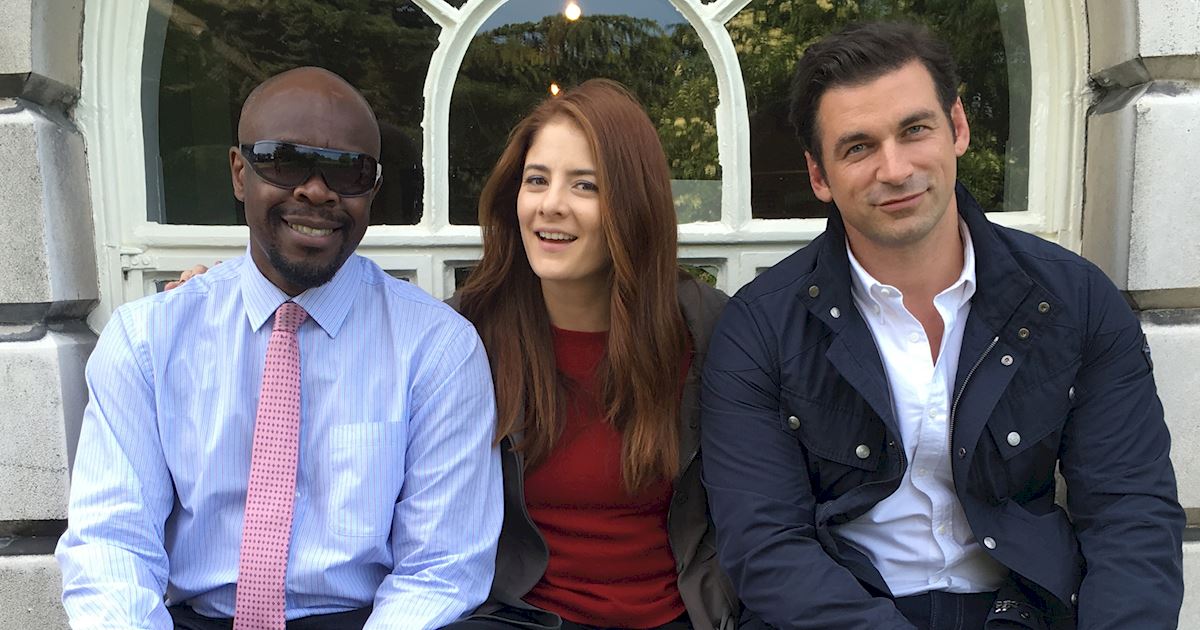 The rest of the cast didn't know until they got the script for Episode 10! Nice one, Robbie. 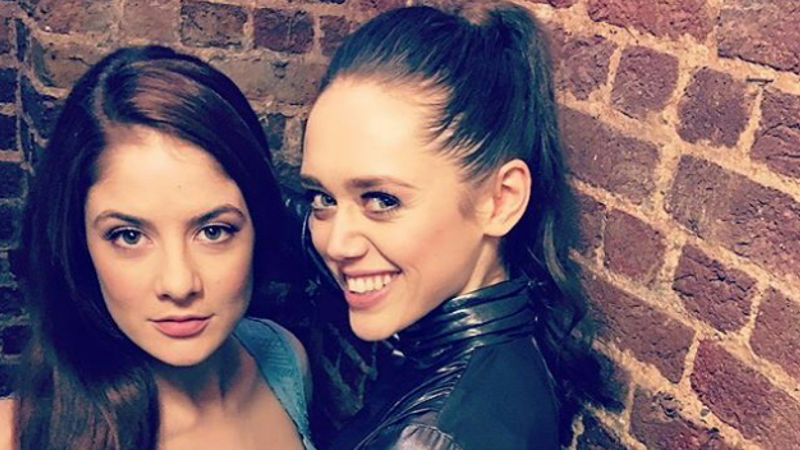 Check Out Everything The Guilt Cast Have Been Doing Right Here! 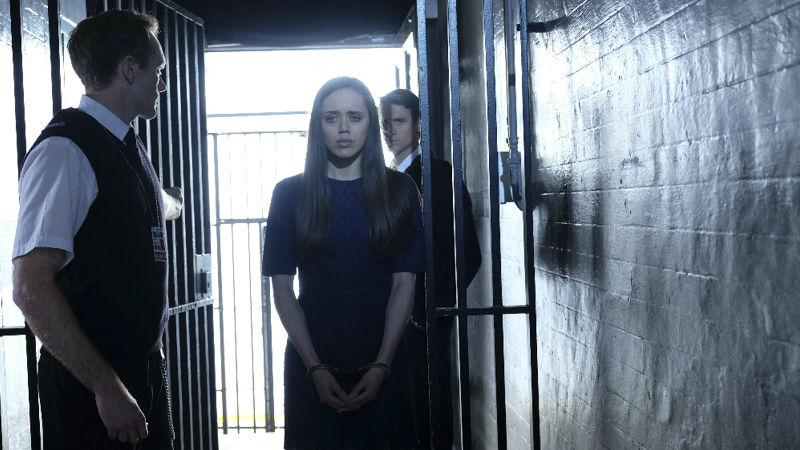 You Do Not Want To Miss These Behind-The-Scenes Photos From Episode 7!