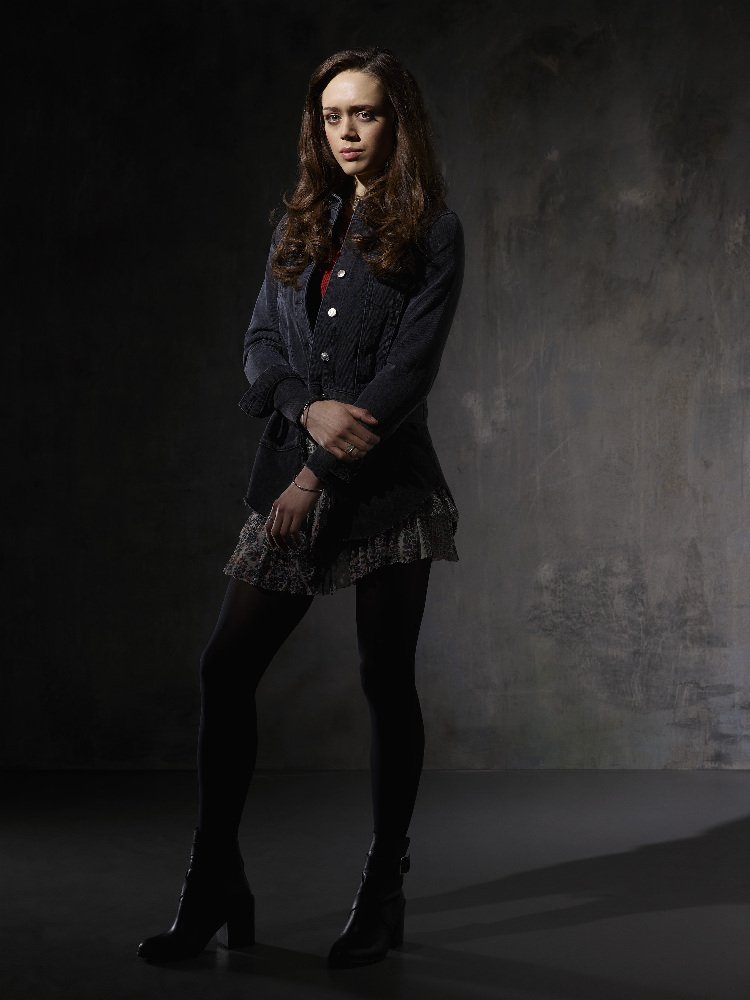 Grace Atwood (Daisy Head) is an American student attending college in London. When her Irish flat mate is found brutally murdered following one of their wilder parties, she is shaken to the core. However, there appears to be more to Grace than meets the eye... 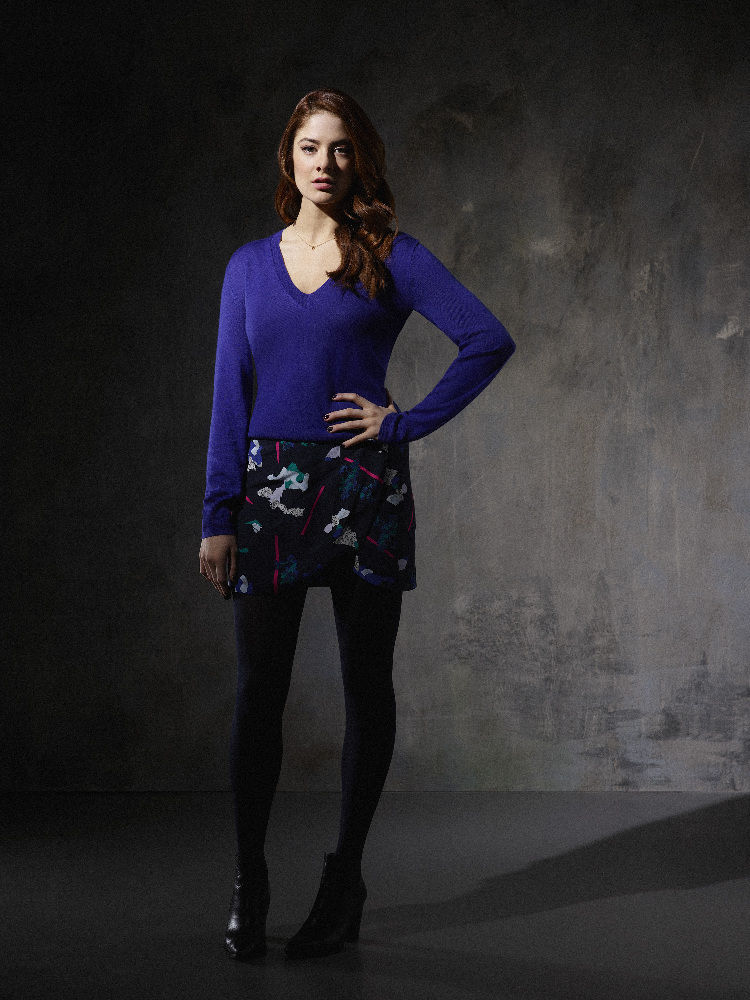 Natalie Atwood (Emily Tremaine) is a Boston prosecutor. She loves her sister very much - and is shocked when Grace becomes a murder suspect in an increasingly complicated case in London. Natalie will be forced to question her sister’s innocence… and discover exactly how far she is willing to go to keep Grace out of jail. 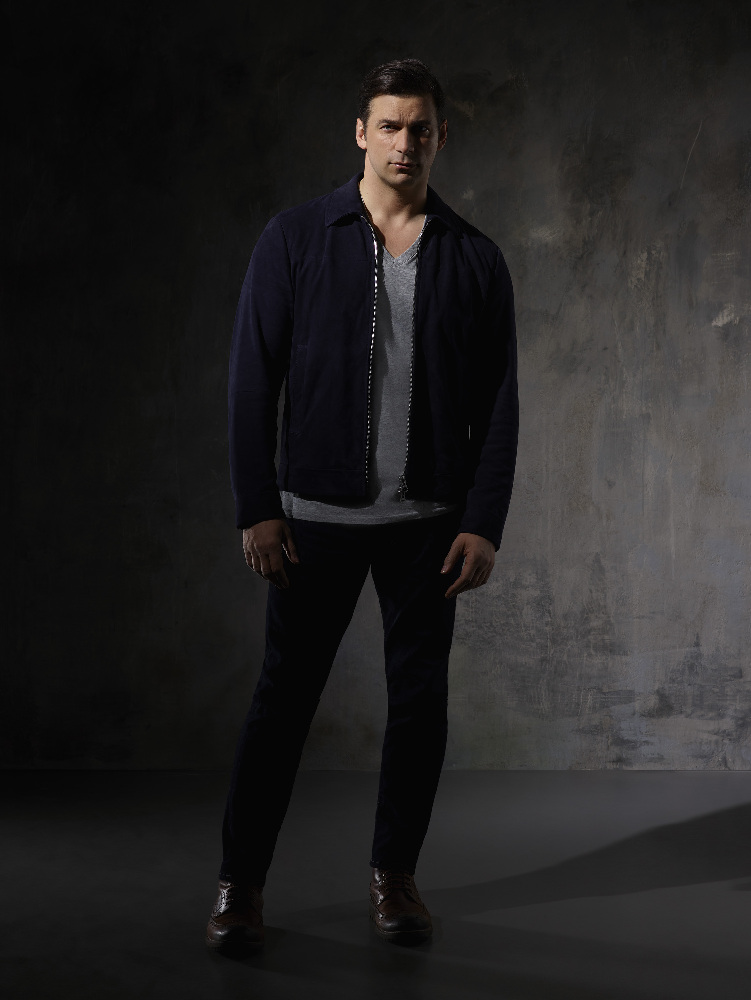 Detective Sergeant Bruno (Cristian Solimeno) is a detective on the rise in London. Ambitious, committed and hard-working, he becomes the primary lead detective on the murder case. But how will he cope with the pressures of handling such a high-profile case? 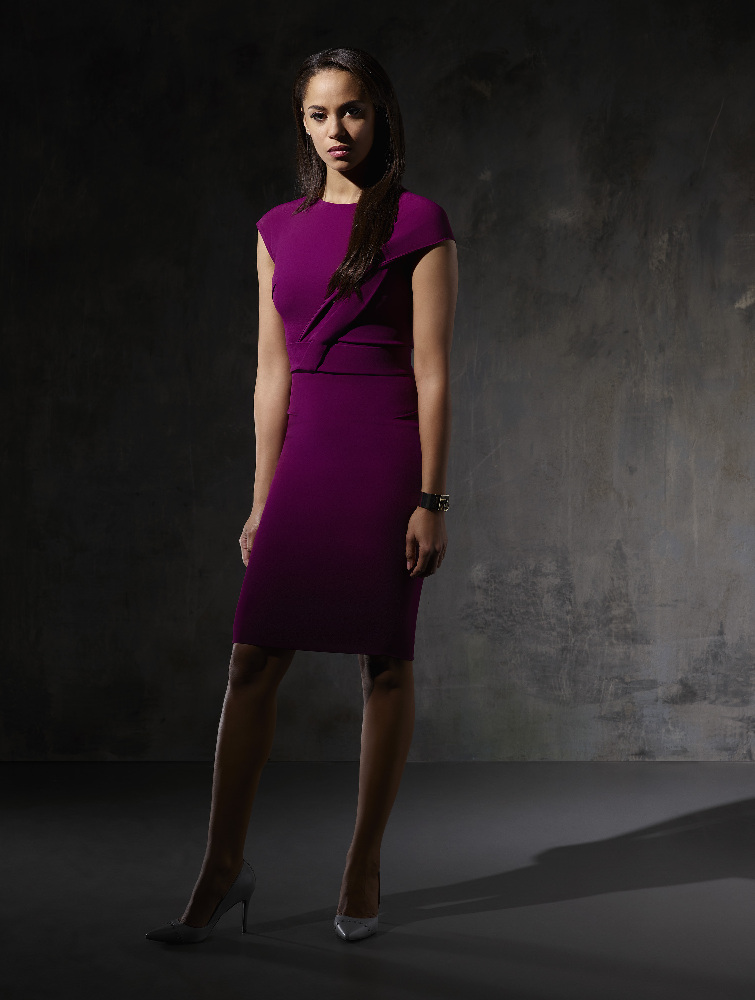 Gwendolyn Hall (Naomi Ryan) is the Crown Prosecutor at Scotland Yard. Determined and unrelenting, she's ready to take on the challenge of trying to run a meticulous investigation in a case with a tangled web of suspects. 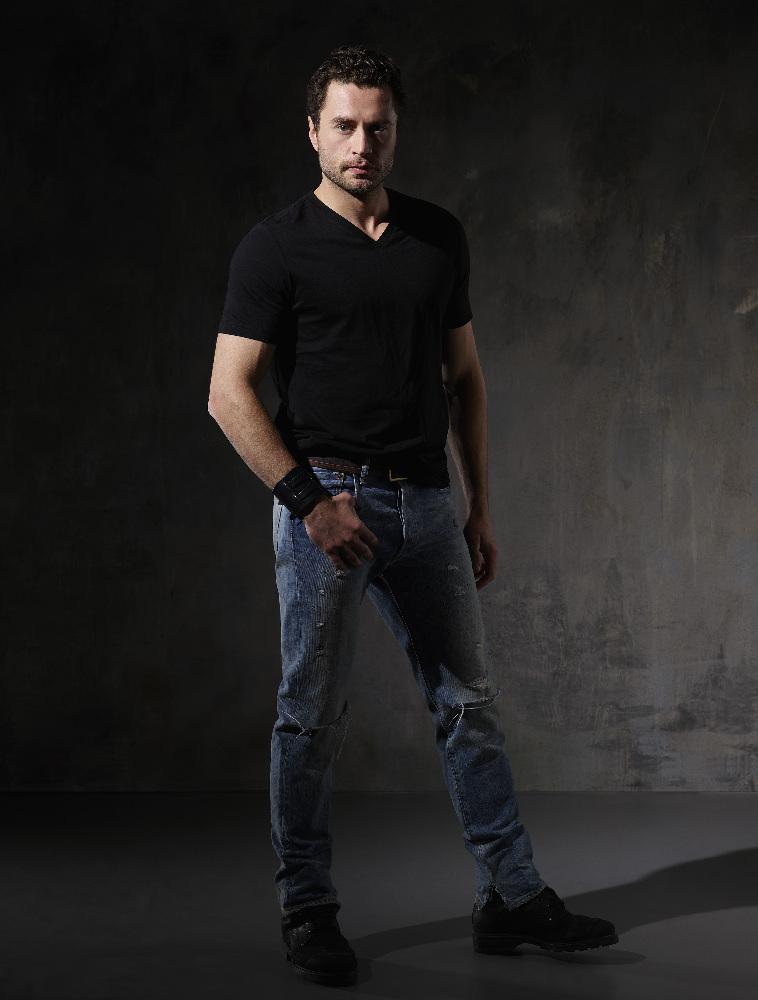 Rugged and passionate, Patrick Ryan (Kevin Ryan) is Molly's older brother. Totally grief-stricken, he is seeking revenge for his sister's death at all costs. 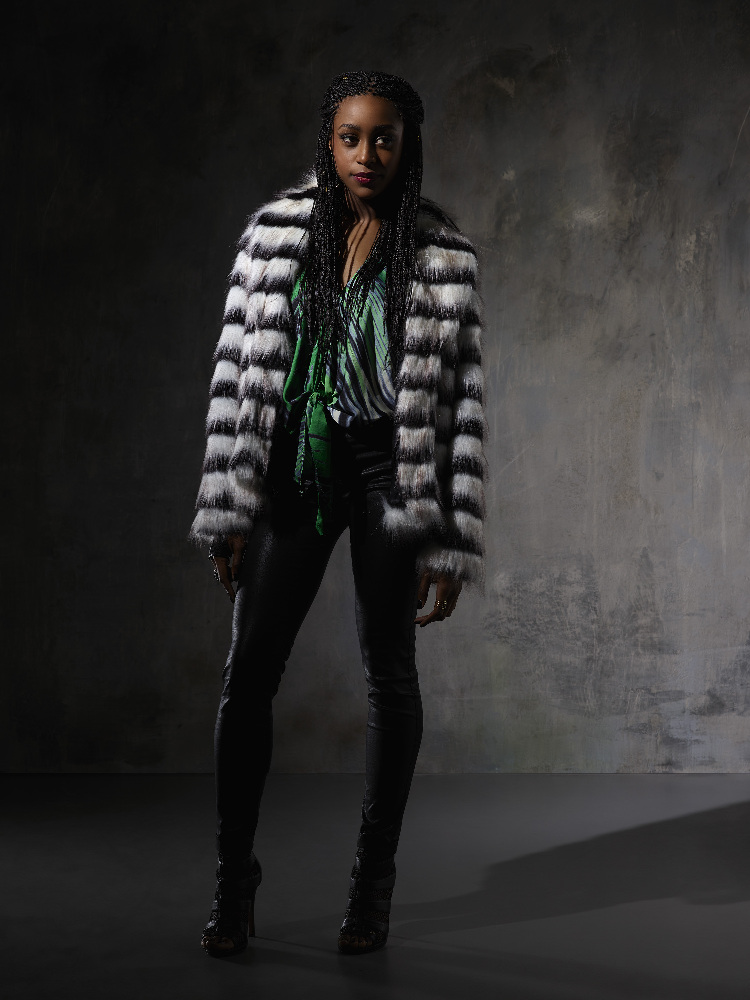 Roz Walters (Simona Brown) is an up and coming British DJ with a hard-edged style who works at Diablo, a hot London club. She is also one of Grace's flat mates in London. But is there more to Roz than meets the eye? 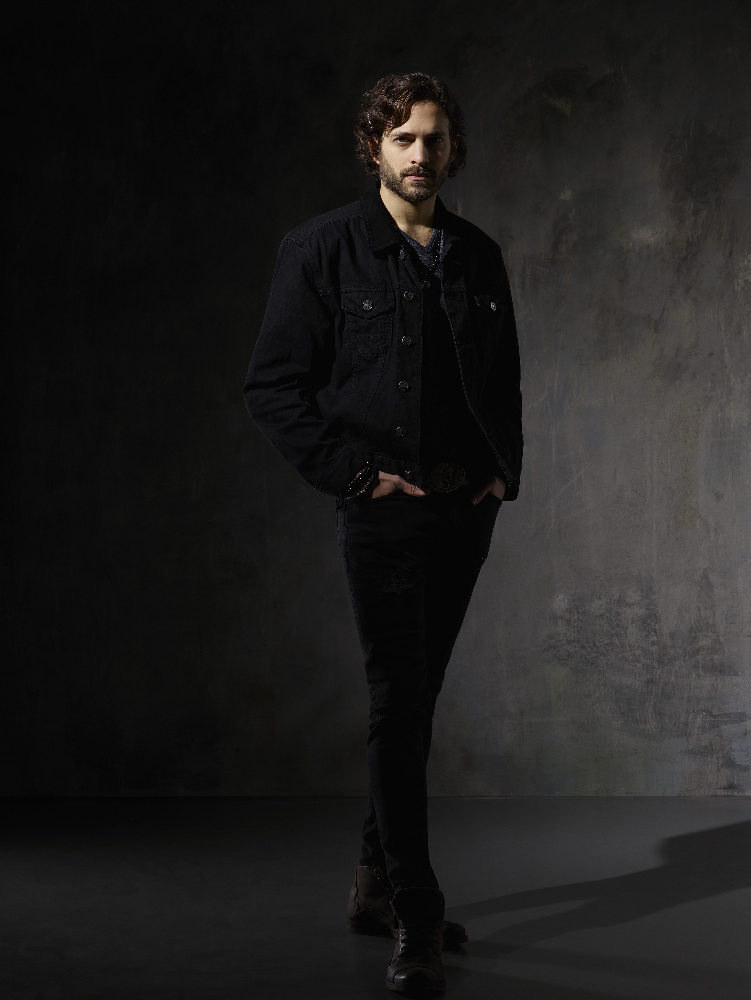 A French bad boy, Luc Pascal (Zachary Fall) is Grace's artist boyfriend in London. But Luc is battling his own demons just as his life is thrown into turmoil after the death of Molly. 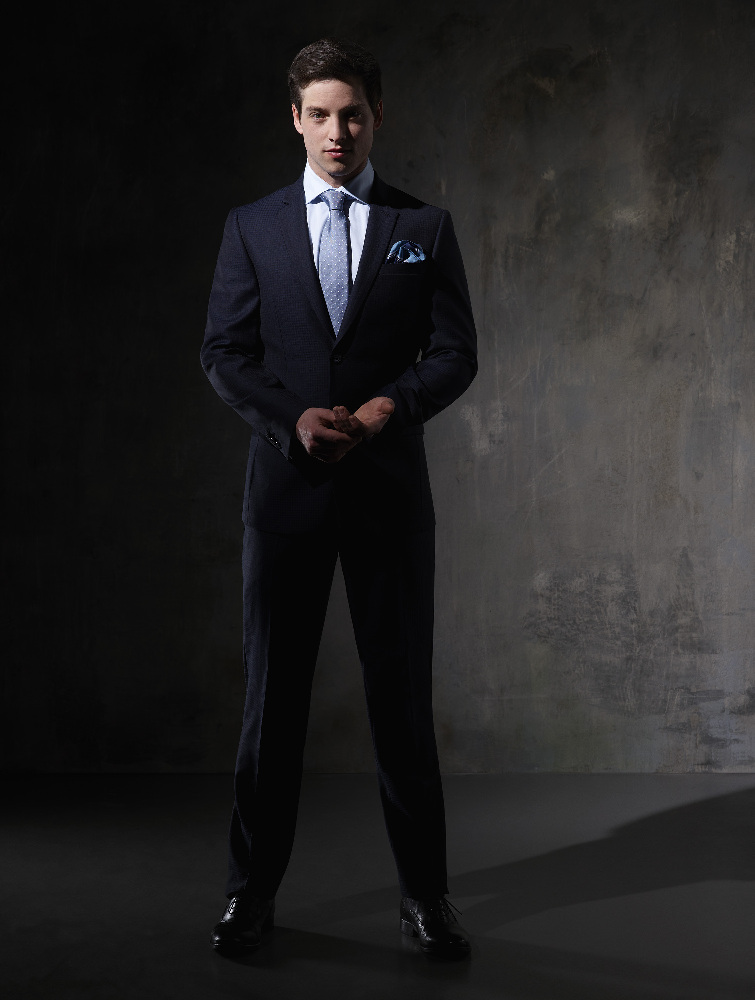 Prince Theo, Prince of Wales (Sam Cassidy) is a member of the Royal Family. This posh, handsome gentleman is engaged to be married but what does he have to do with the murder? 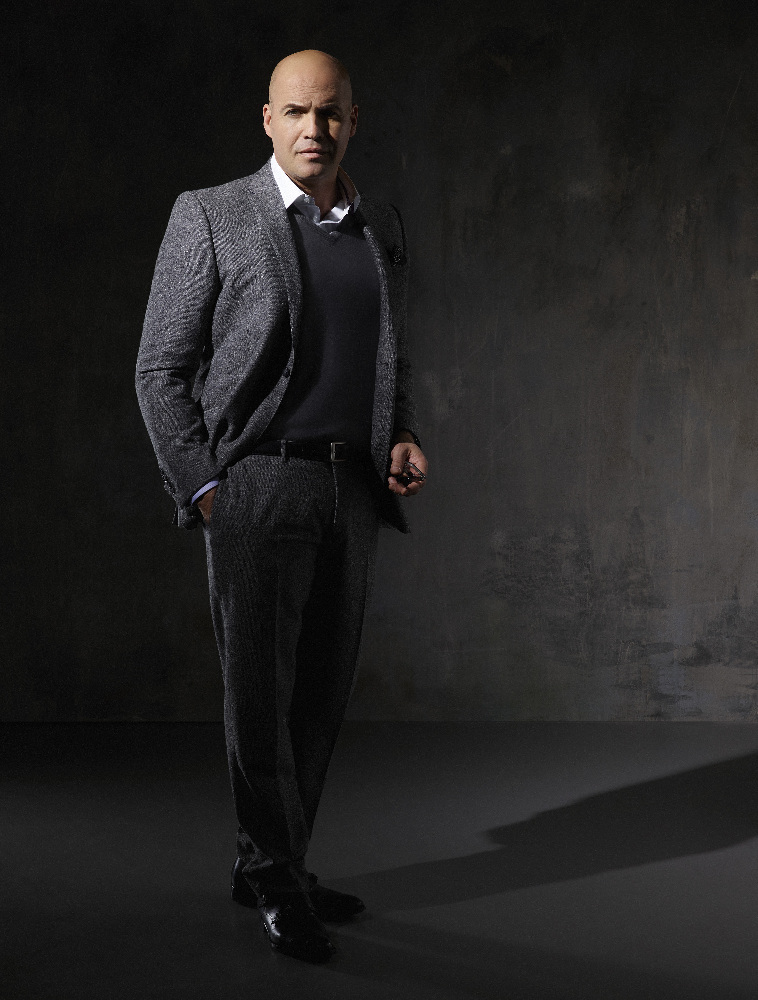 An American defense attorney working in London, Stan Gutterie (Billy Zane) is a man who not only enjoys conflict, he revels in it. He knows how to work the system and he's more than willing to break the rules to get what he wants.

Binge watch Guilt on the Freeform app and catch the characters in action!