1. The Death of Emily Armstrong 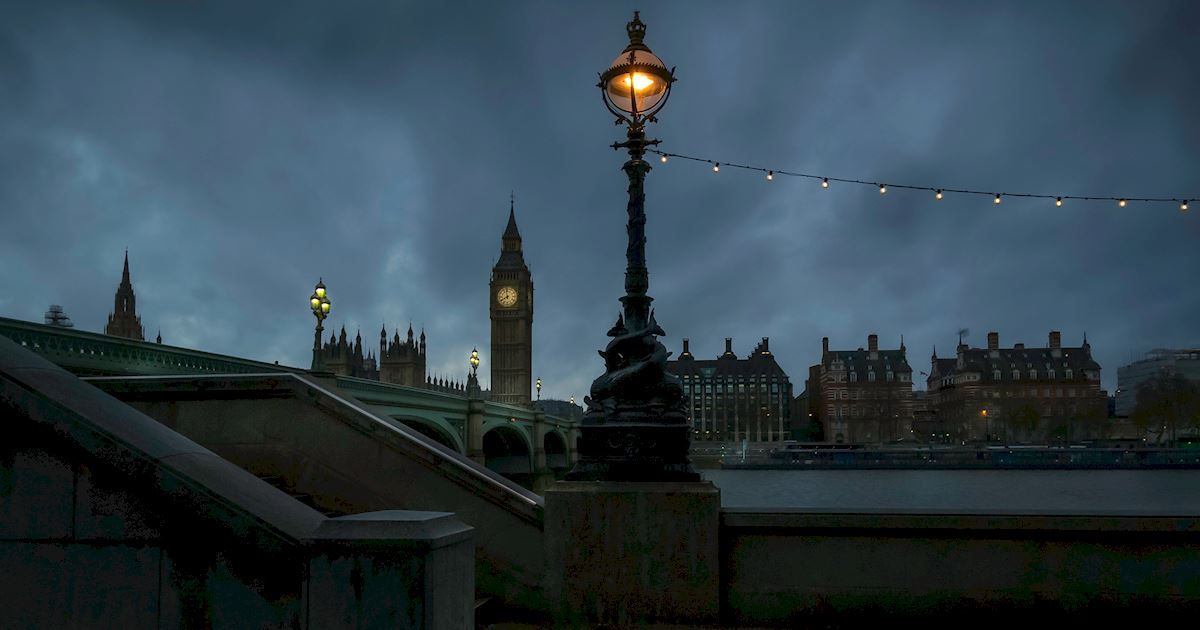 On April 14, 1949 the body of 69-year-old Emily Frances Armstrong was found in the dry cleaner’s shop she worked in on St John’s Wood High Street in London. In a savage attack Emily was beaten to death, receiving around 22 blows to the head from a blunt instrument. Although a murder weapon was never found, the police later believed the murderer used a claw hammer to kill Emily.

At first, the police thought Emily was the victim of a botched robbery, but her purse and a bloodied handkerchief were found a few blocks from where Emily’s body was left. Despite pursuing a number of leads the police never found a credible suspect and ultimately decided that her killer must have fled the country. To this day no one really knows what happened to Emily. 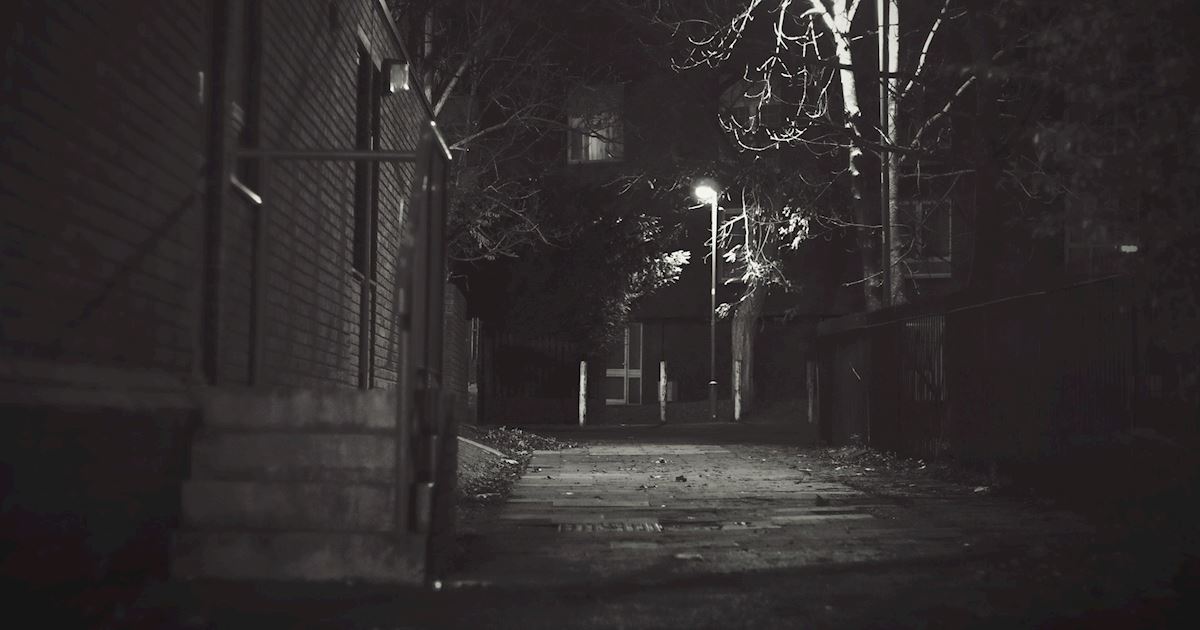 Everyone’s heard of Jack the Ripper, but few have heard about his namesake Jack the Stripper. Between 1964 and 1965 the naked bodies of six prostitutes were found in various locations throughout London. All of the victims were strangled and a number of them were covered in specks of paint. At first the paint was a good lead for the police, who tracked it down to a local garage, but this lead finally went cold.

The police connected two other murders, which happened in 1959 and 1963, to the case but could never confirm if they were victims of the same killer. Despite interviewing nearly 7,000 suspects the Chief Superintendent on the case held a press conference to announce that the number of suspects had been narrowed down to twenty men. This was a lie, but following this announcement the killings stopped. 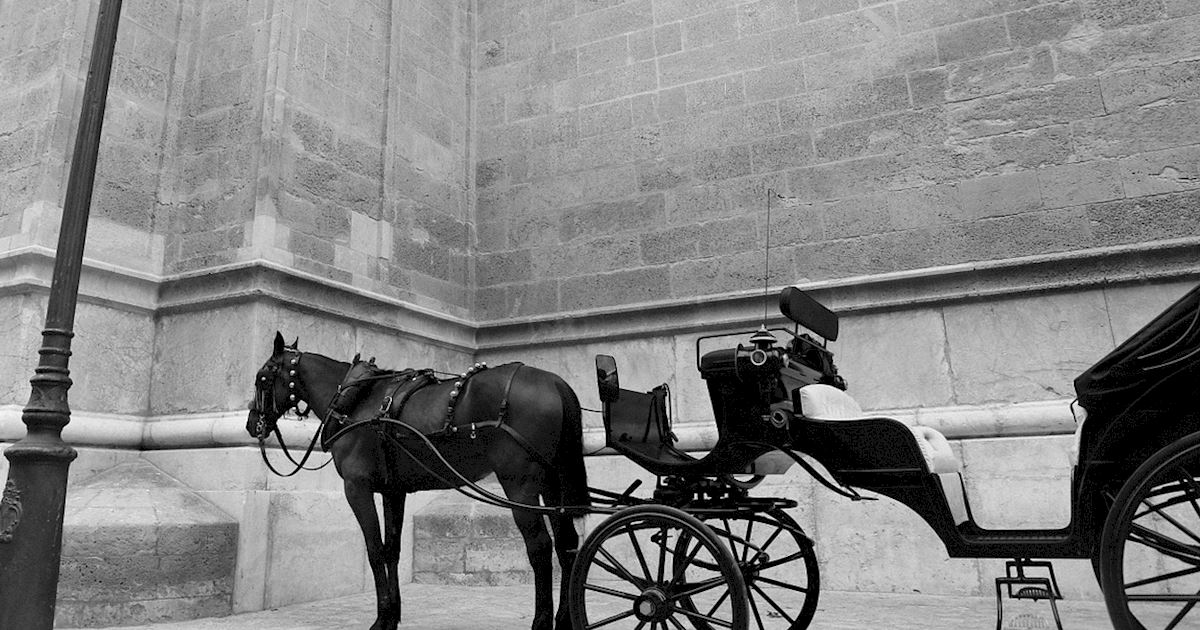 Emily Dimmock (who was known to her loved ones as ‘Phyllis’) was murdered on September 11, 1907. Emily, who was a part time prostitute, met a man and took him to the room she shared with her boyfriend Bertram Shaw. The mystery man killed Emily by slashing her throat as she slept. Robbery was quickly ruled out as the cause of the murder when the police realized that valuables were not stolen.

However, the police quickly pursued a local artist, called Robert Wood, as their lead suspect. Robert was on trial for murder, but his defense attorney, Edward Marshall, skillfully proved Robert’s innocence and he was entirely acquitted for the crime. Following Robert’s acquittal, the Camden Town Murder case went cold.

4. The Body in the Trunk

In 1934, in the seaside town of Brighton near London, the mutilated body of a woman was found in wooden trunks which were left in two separate railway stations in Brighton and London. The first trunk, discovered at Brighton Railway Station, contained the woman’s torso. The other trunk, left at King’s Cross Railway Station in London, contained the woman’s legs. Her arms and head were never found. A postmortem revealed that the woman was approximately 25 years old and 5 months pregnant but her identity and killer were never confirmed.

At the time, some speculated that the victim was accidentally killed by a botched backstreet abortion or murdered by the baby’s father who was a high-profile politician.

5. The poisoning of Charles Bravo

In 1876, the successful and prominent lawyer, Charles Bravo, died from severe antimony poisoning. His death, which was painful and lasted for two to three days, came four months after his marriage to the wealthy socialite Florence Ricardo. There are several theories as to what happened to Charles. Some believed that his wife poisoned him soon after their marriage because he became violent and controlling over her. Others thought that Charles was the one who was poisoning his wife and accidentally poisoned himself in the process.

Because of Charles’ status, two inquests were held to investigate his death. It’s said that Florence’s testimony was so scandalous that women and children were banned from the court and reading newspaper coverage of the case. A satisfactory verdict was never agreed upon in Charles’ death. Florence died in 1878, two years after her husband, of acute alcohol poisoning. 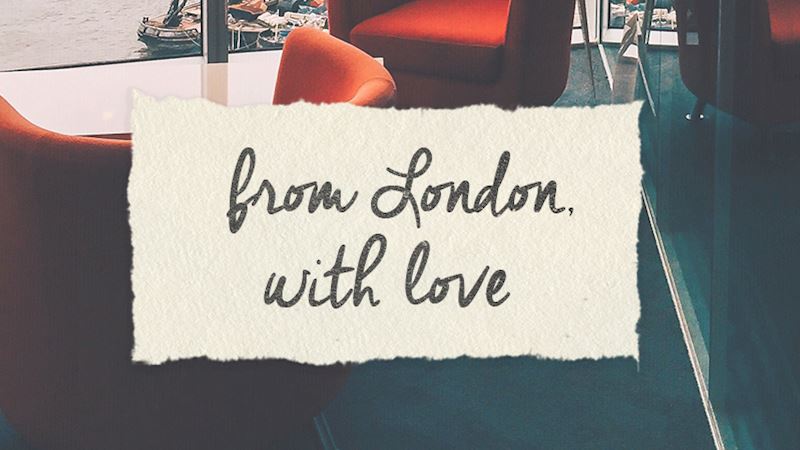 Check Out These 5 Ways To Make The Most Of Your Semester Abroad! 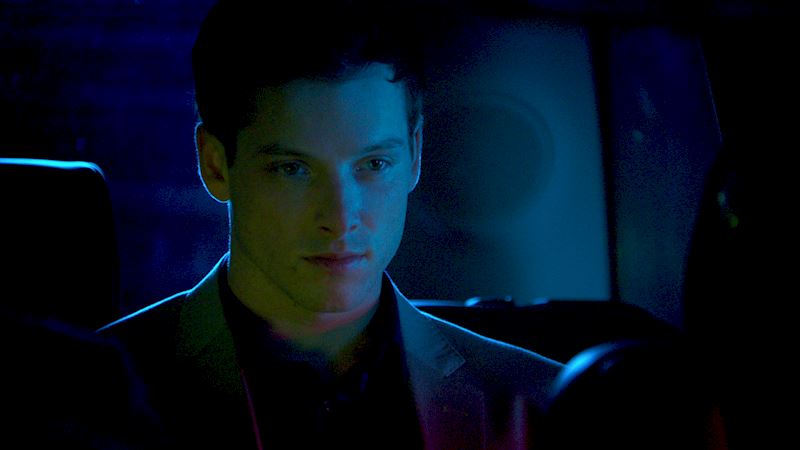 9 Subtle Signs That You Might Be A Member Of The Royal Family! 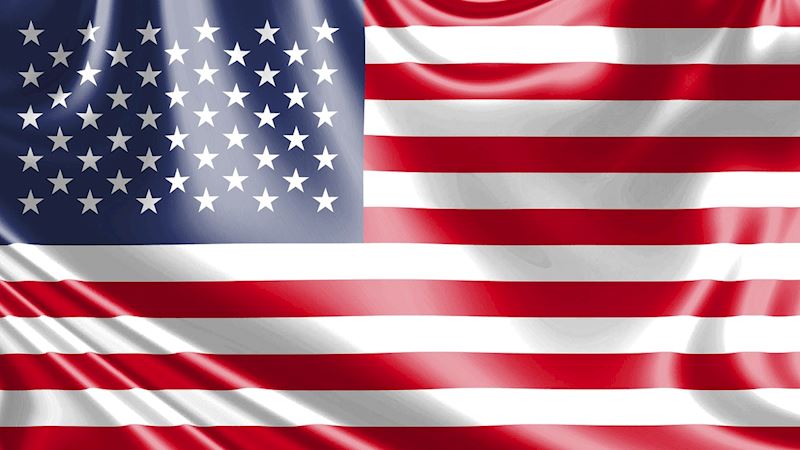