So Bruno may have left the force, but he's still snapping up leads!

When D.S. Pike told him that the painting in the photo of Molly and Jessica was in a Hertfordshire Estate, Bruno was impatient to get there!

And Natalie was adamant that she was going with him! 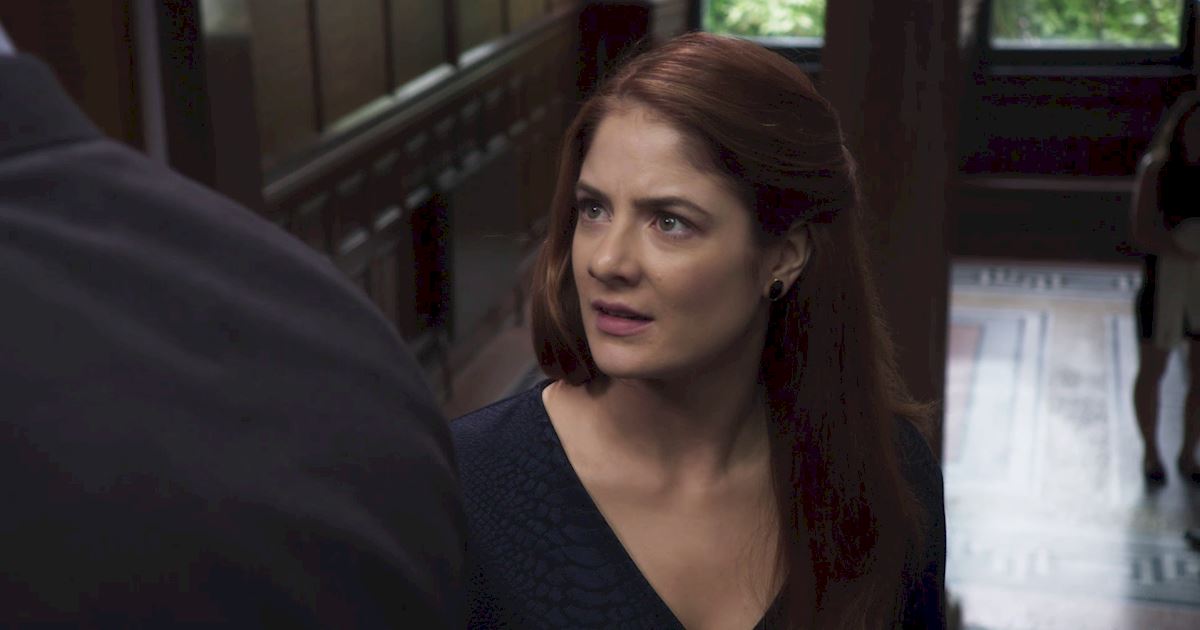 She said that if there's any new evidence that can clear Grace then she wants to help find it!

When they got to the estate, it looked as though they may have been out of luck... 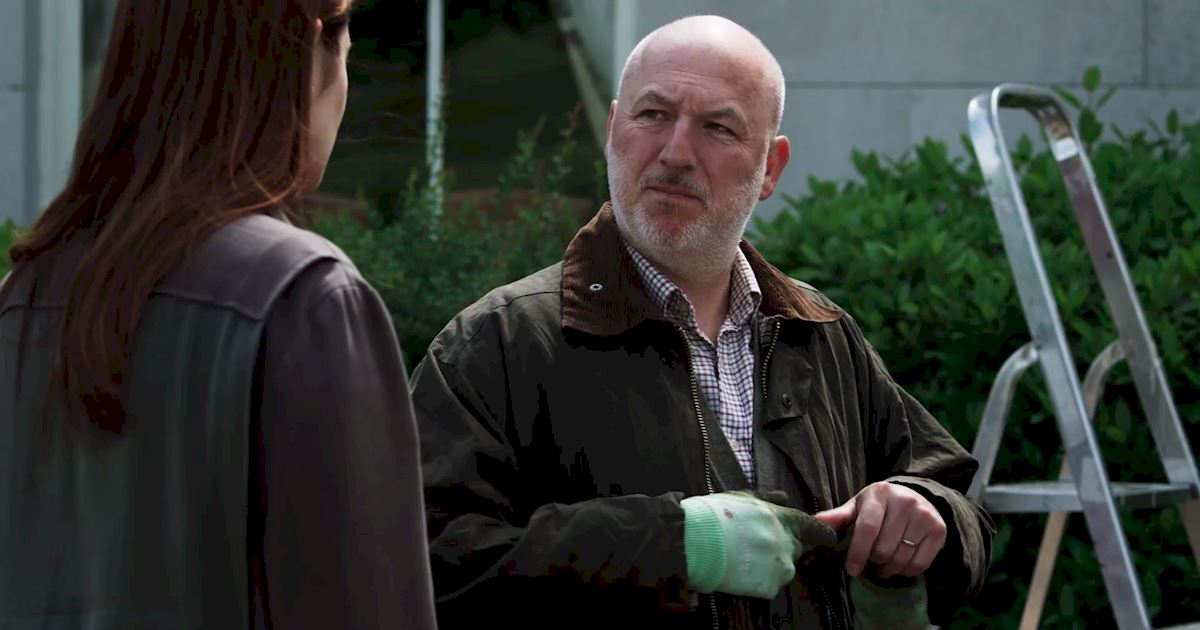 She managed to get the gardener talking!

And after seeing the photo of Jessica, the gardener showed them an earring he had found!

It was identical to the one Jessica was wearing in the photo, and the gardener found it two days after she went missing!

So Bruno called in the police! 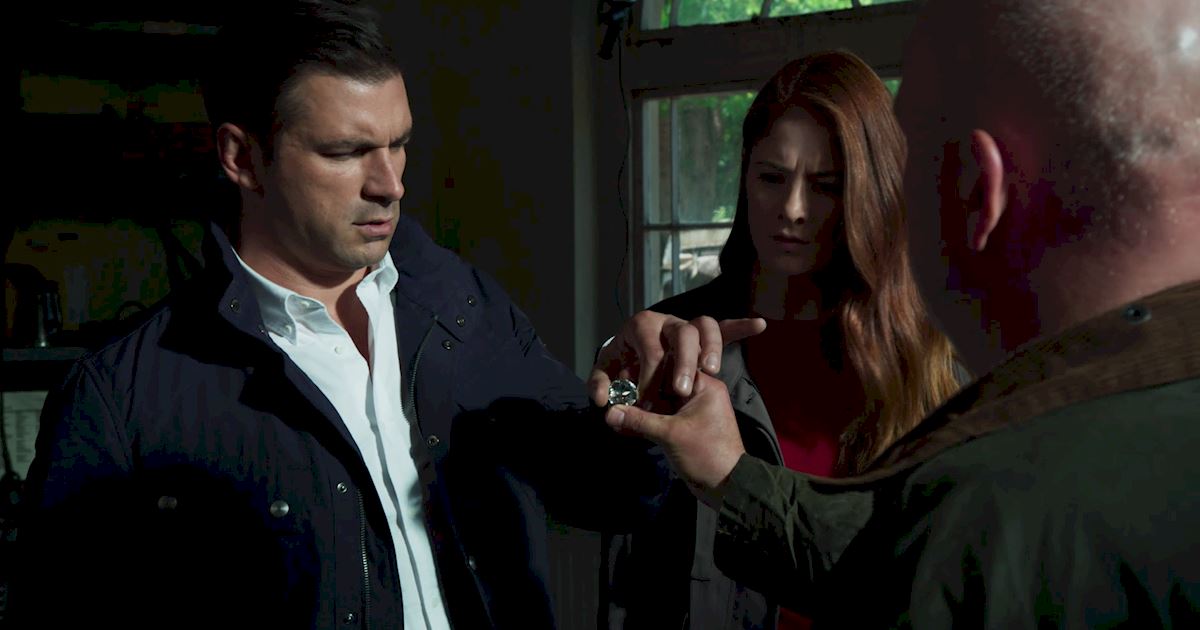 And not long after, they found Jessica's body!

What new enquiries could this open up?

We know that Prince Theo met Molly in Hertfordshire -- could he be connected with Jessica's murder too?

What do you think?