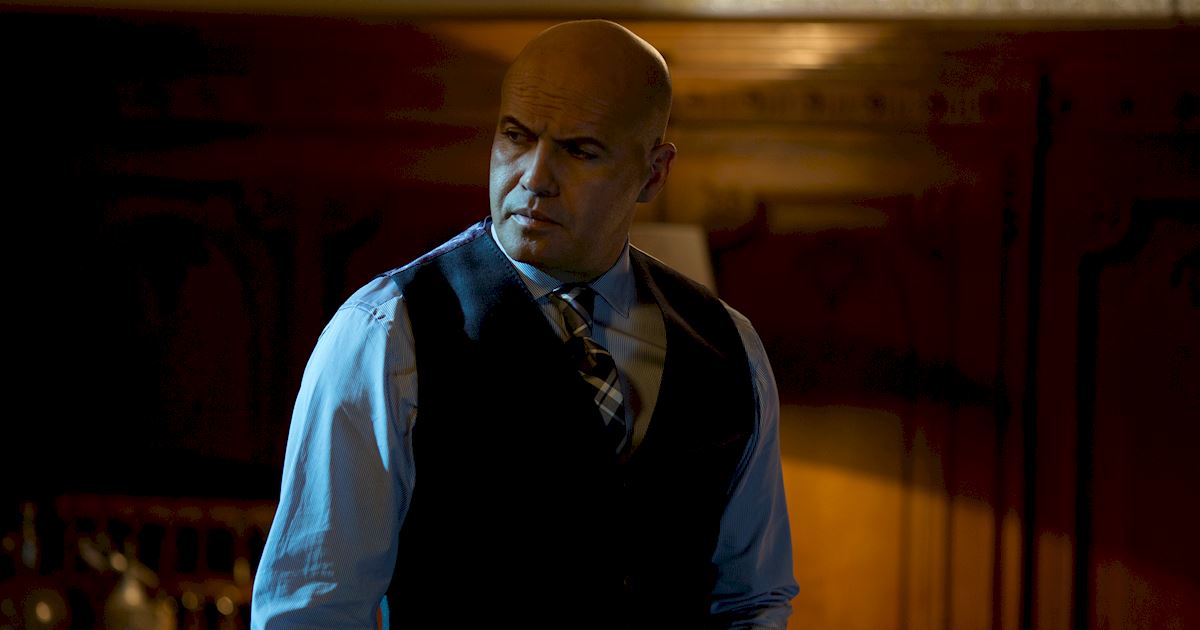 Looking back friends, I can only imagine what lies ahead—the crack up in the rearview is still so compelling. Did Grace accidentally take too many pills? Is Roz the most calculated profiteer you've ever met? Is Prince Theo’s cooking as tough to swallow as the ultimatum he’s serving up to Bruno? Does professor Linley have the worst luck with women? What the heck is in that banana milkshake that Natalie would go cross town for?? Is it harder to guess who killed Molly Ryan than it is to decide if you are more frightened or turned on by her brother Kevin as he tries to figure it out? Is Grace’s inherently calculated or genuine, cunning or naive, innocent or guilty? Look out! Coming toward you out of the London fog! There in the high beams, It’s episode Four!! 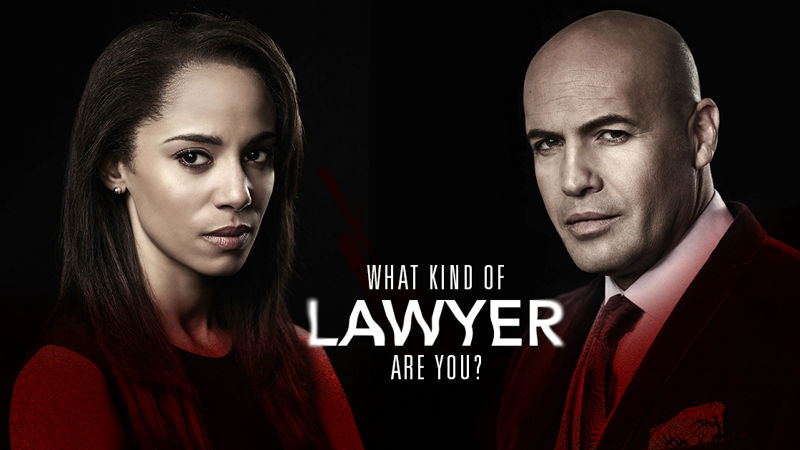 Gwen VS. Stan: What Kind Of Lawyer Are You? 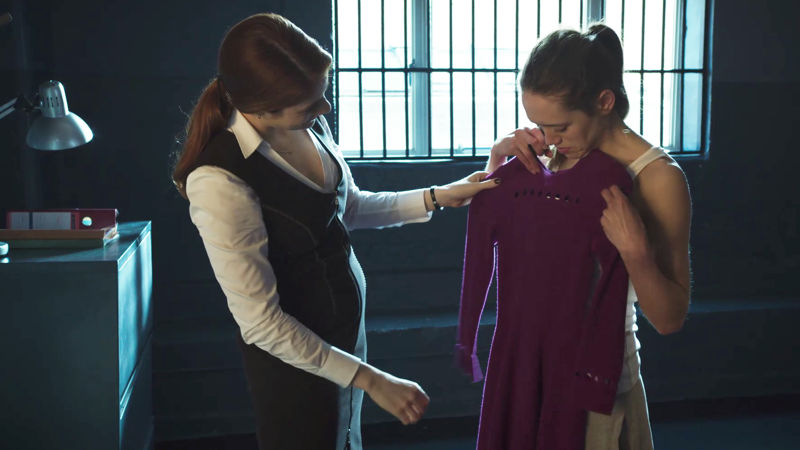 Find Out Whose Style Is Chic And Sophisticated In Episode 9 Right Here!