It's time for Grace's trial!

Veena Patel prepares for a live broadcast outside the courtroom as Grace gets ready to face her fears.You're Infected by Entice plays in the background.

Josh and Grace get to know each other.

We hear Lawless by Descent ft. Dawn Golden as Josh strikes up a conversation with Grace. He seems to believe she is innocent. Listen again by clicking here!

Grace asks Josh to take a wrong turn instead of driving back to the prison after the trial. He tries to figure out if she's joking while Adam Jones' What The Hell plays on the radio.

Declan suggests that Kaley might be able to get Prince Theo to come out of hiding. Patrick thinks about his options while The Desert Won't Save You by U.S. Royalty plays in the bar. Get the tune by clicking here!

Prince Theo struggles against his instincts.

Prince Theo gives into his desires and calls Kaley. She arranges to meet him as Wicked Game by JOHNNYSWIM plays in the background.

Love the music of Guilt? Then this is the perfect playlist for you! 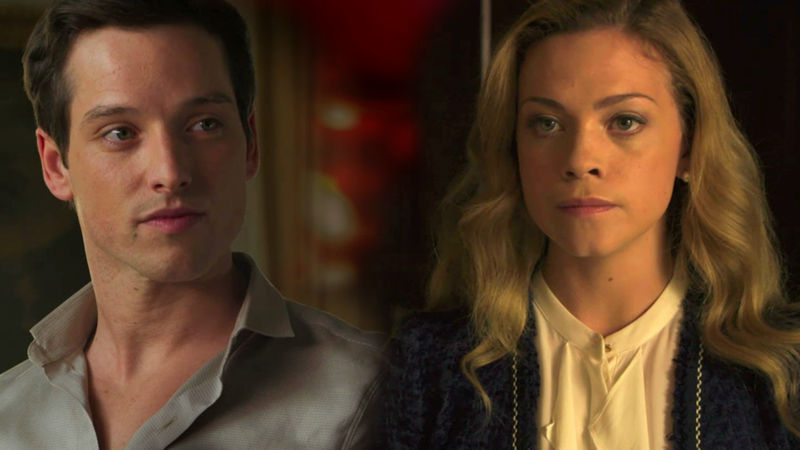