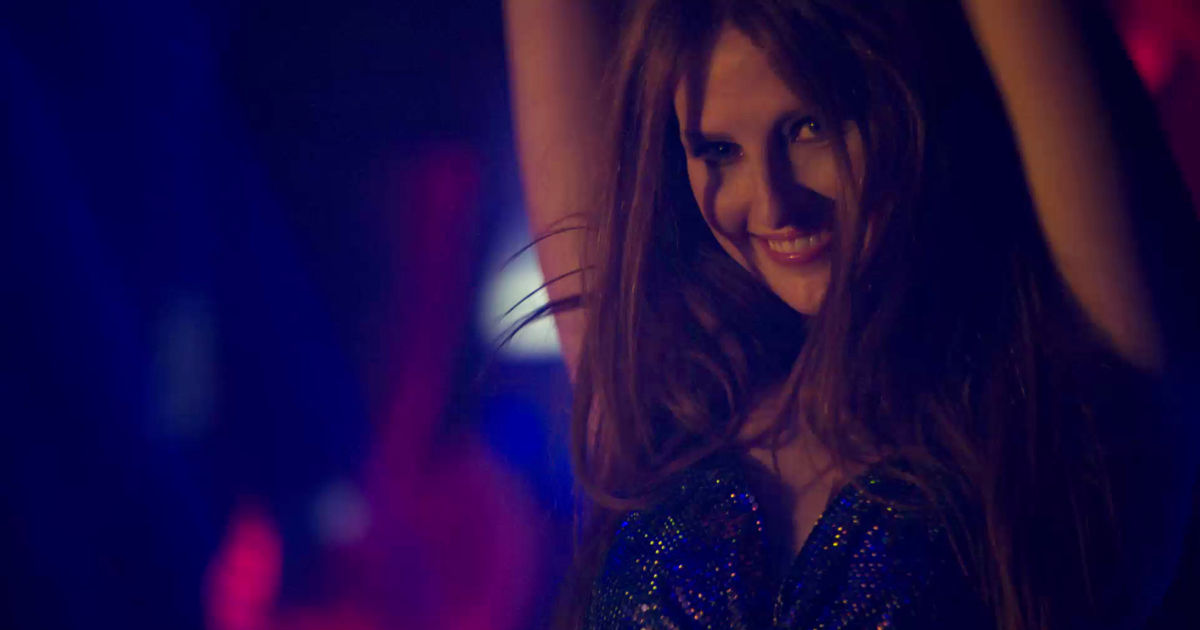 When she was totally giving Roz the come on!

The next morning, we saw her in bed with Roz. 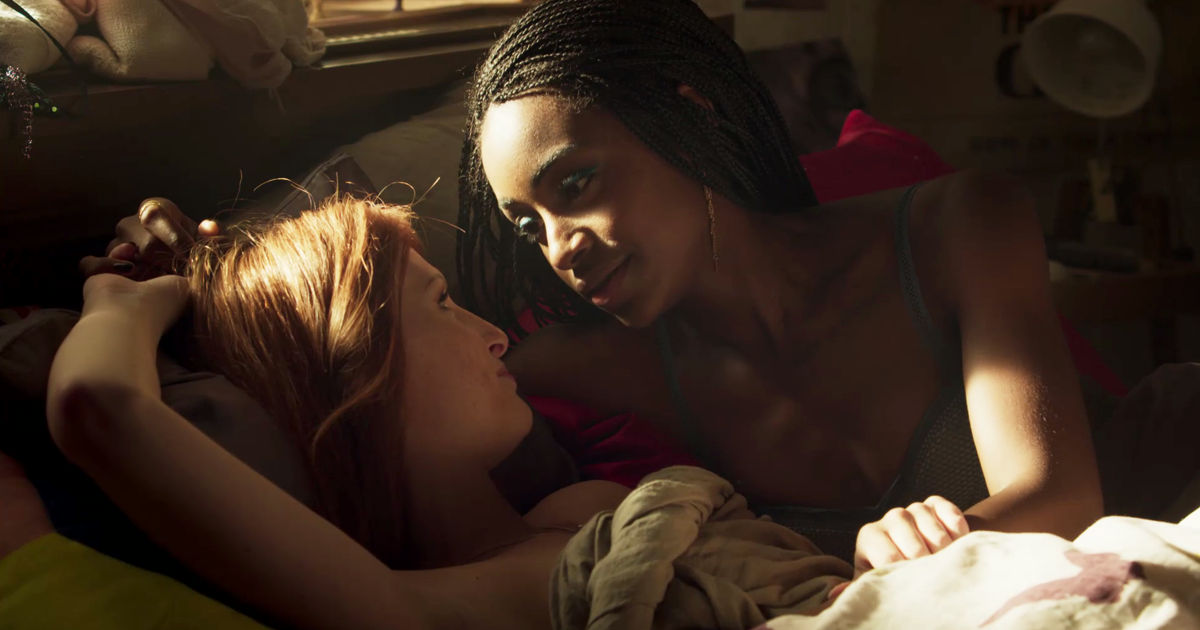 Remember when Roz told Kaley she had an offer that she wouldn't be able to refuse?

The next thing we knew, Kaley started working at the Courtenay! 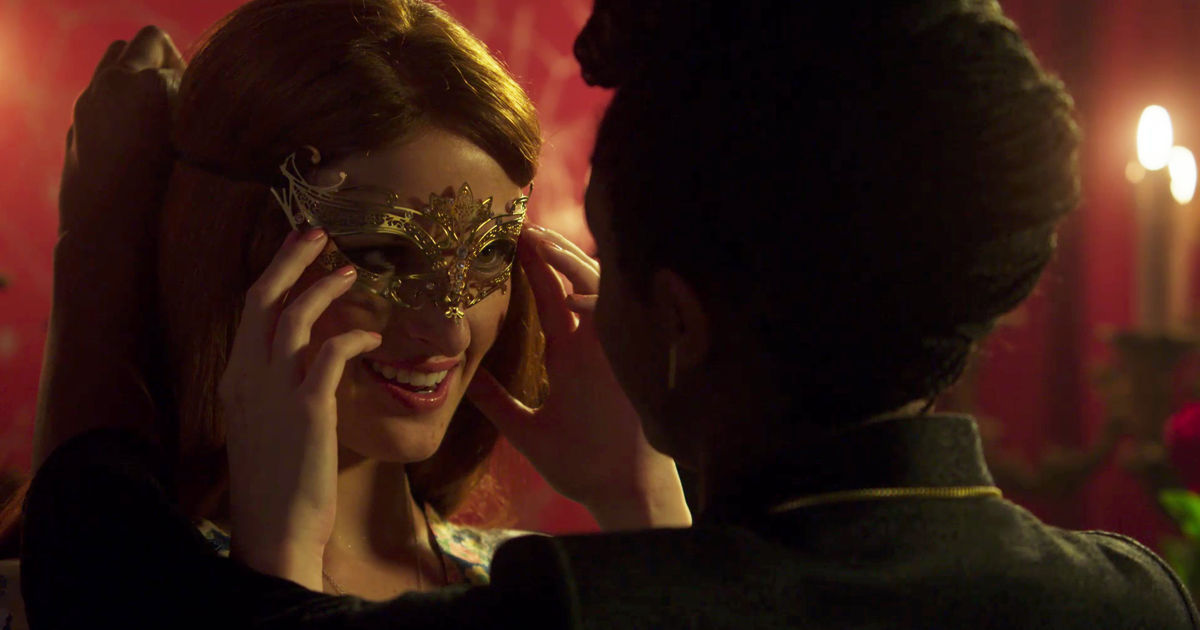 She didn't have such a good time that first night on the job... 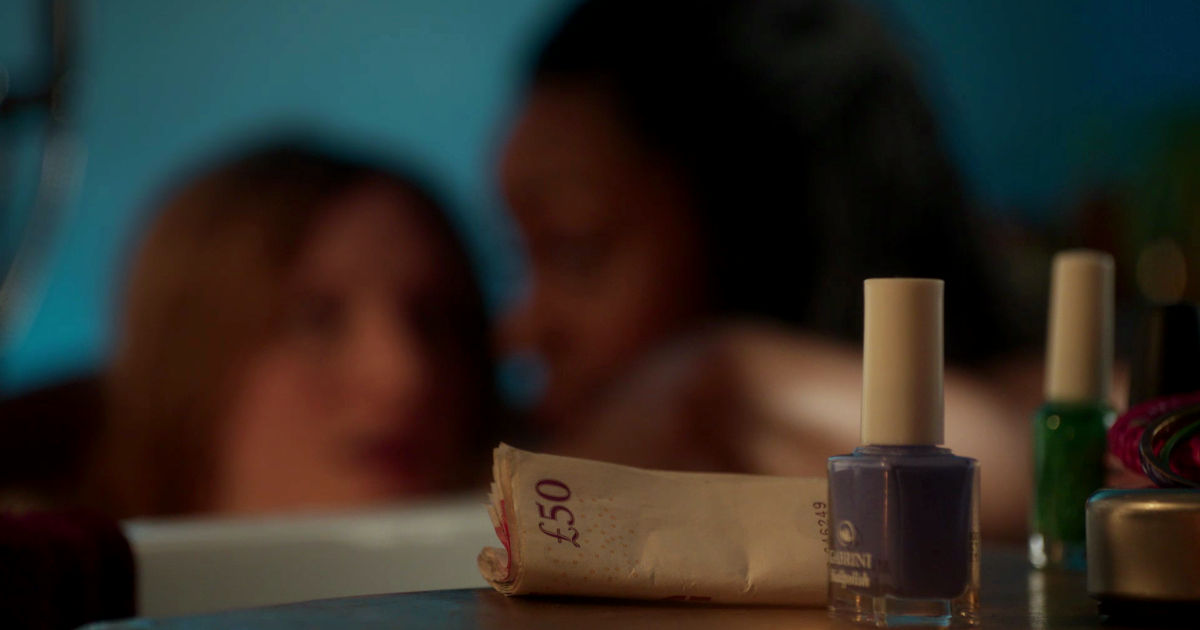 But Roz managed to seduce her with the money!

So it wasn't long before she went back to the Courtenay and entertained Prince Theo for the first time. 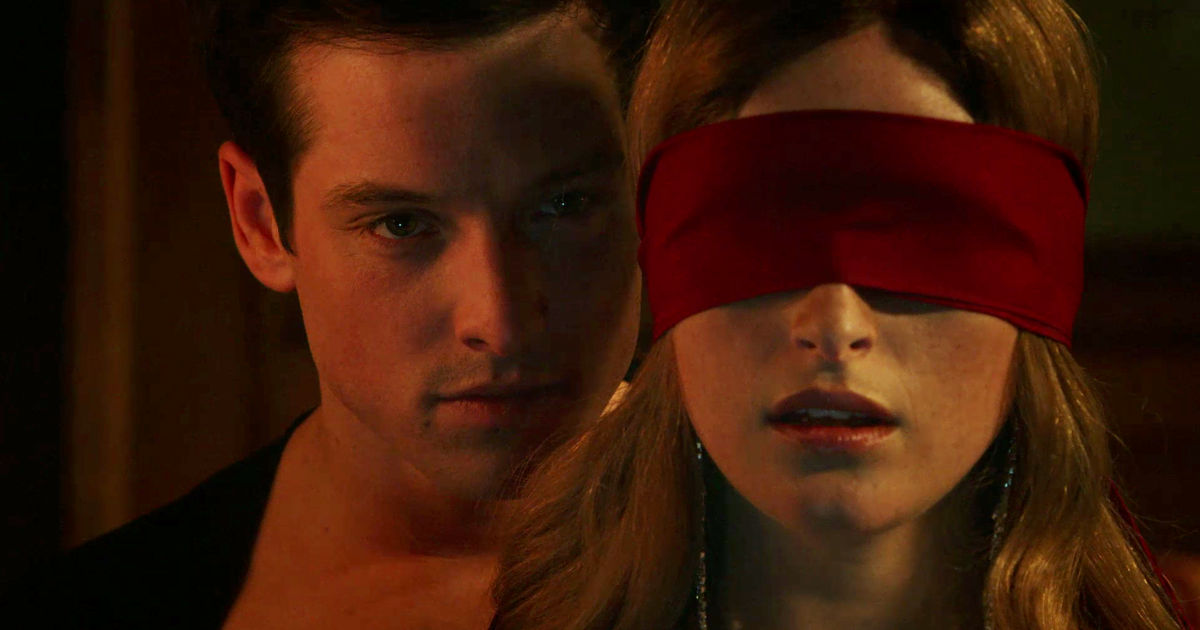 Although, she had NO idea she was entertaining the Prince of Wales!

The money made her SO happy! 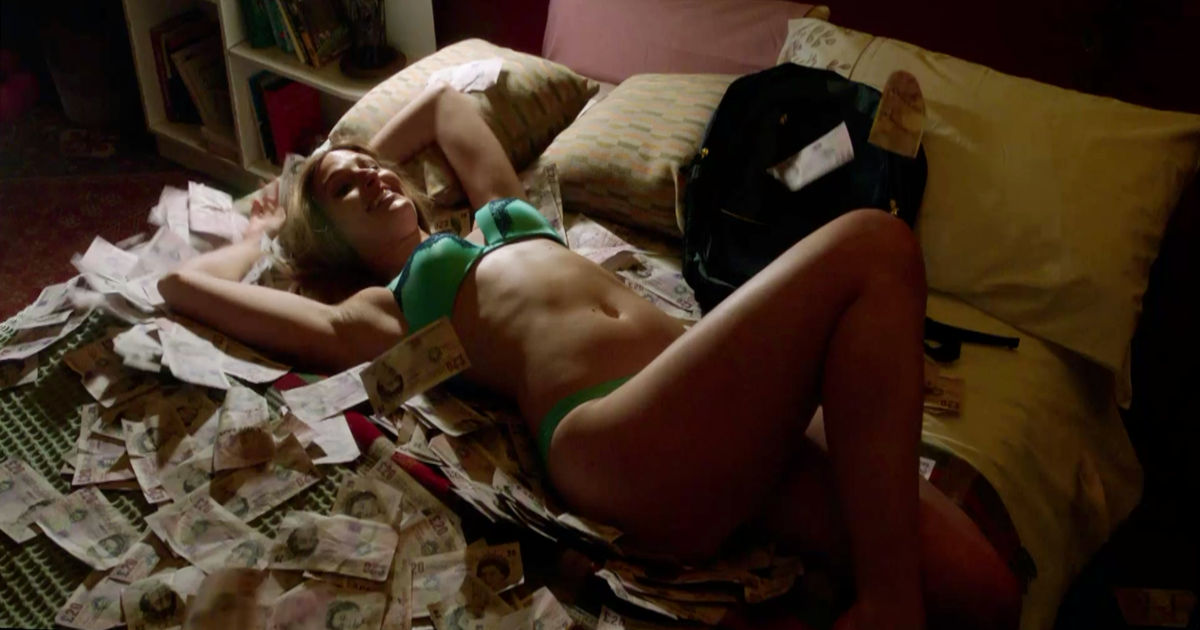 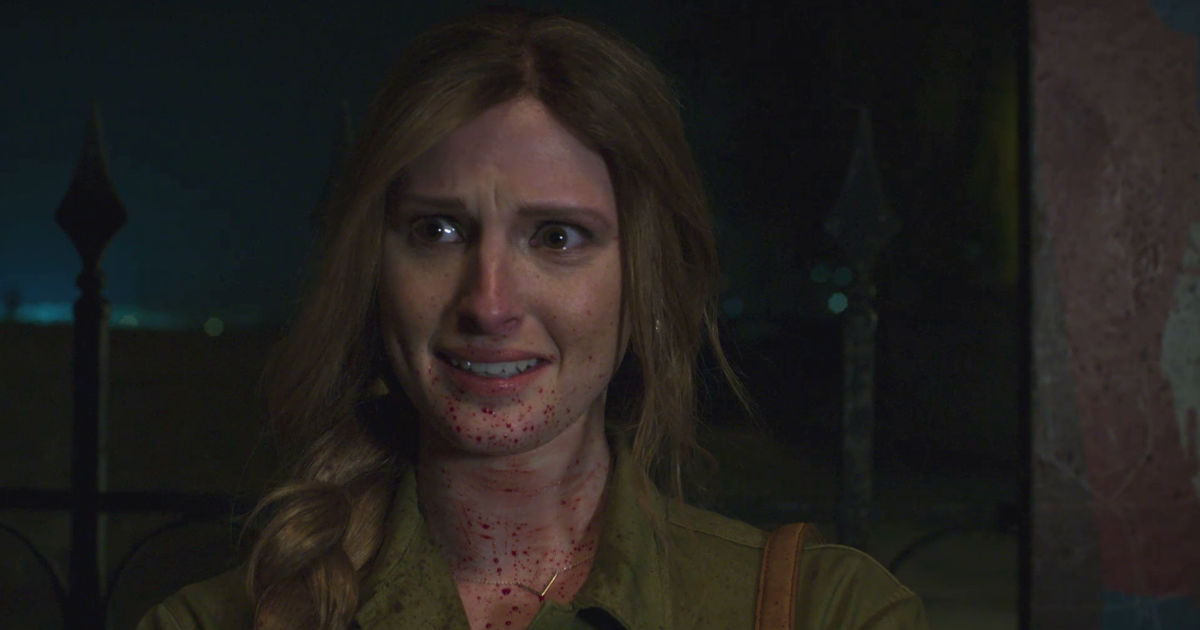 When Patrick stole the client ledger, Finch shot Mr. Purferoy, who'd helped Patrick in to the club, right in front of Kaley and told her that the same thing would happen to her if she didn't get the ledger back!

Luckily, Kaley got the ledger off Patrick and it seemed like everything was going to be ok! 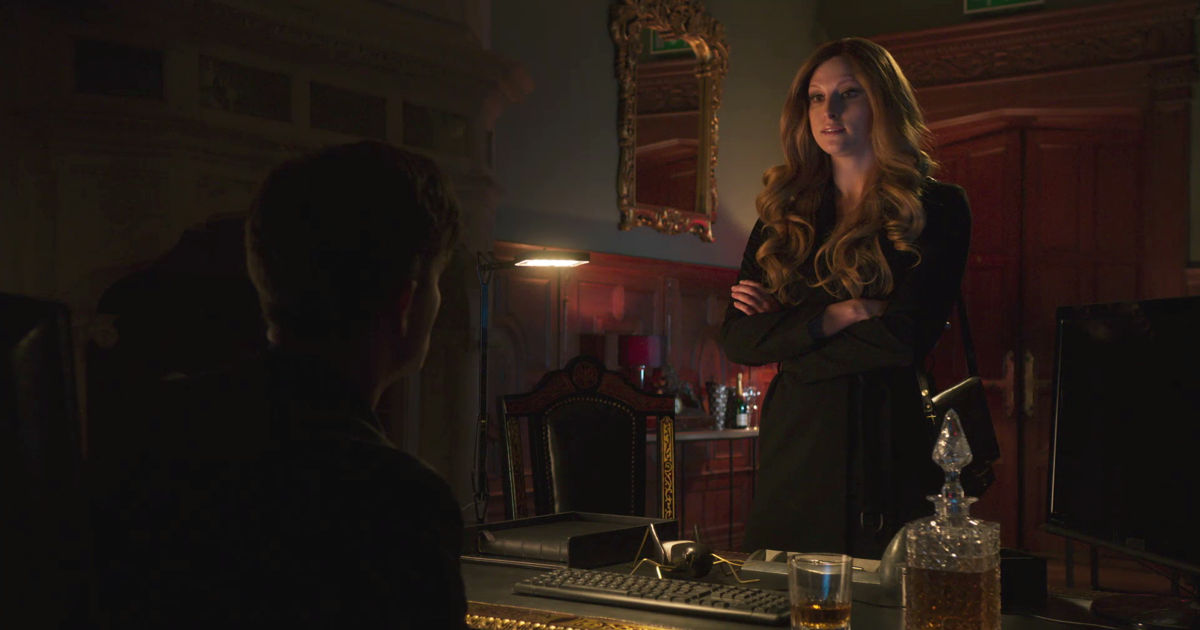 Kaley returned to the Courtenay and told Roz that she knew how to handle Finch. 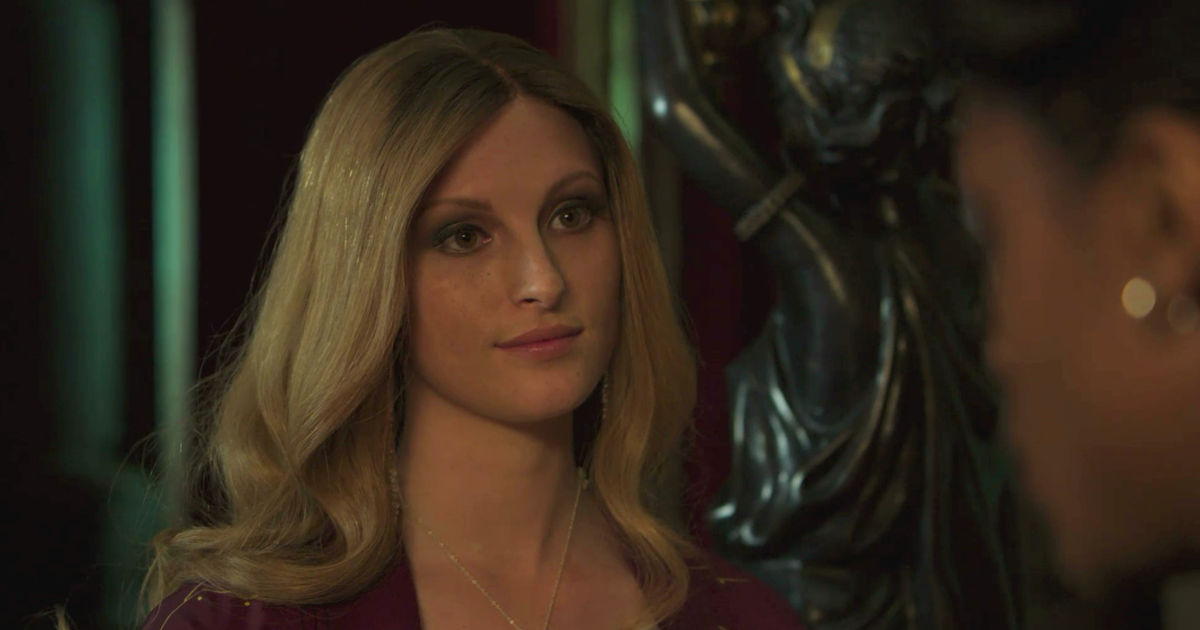 The pupil had become the master!

And despite Roz's warnings, she didn't want to keep Gentleman 33 from his "Irish Ginger". 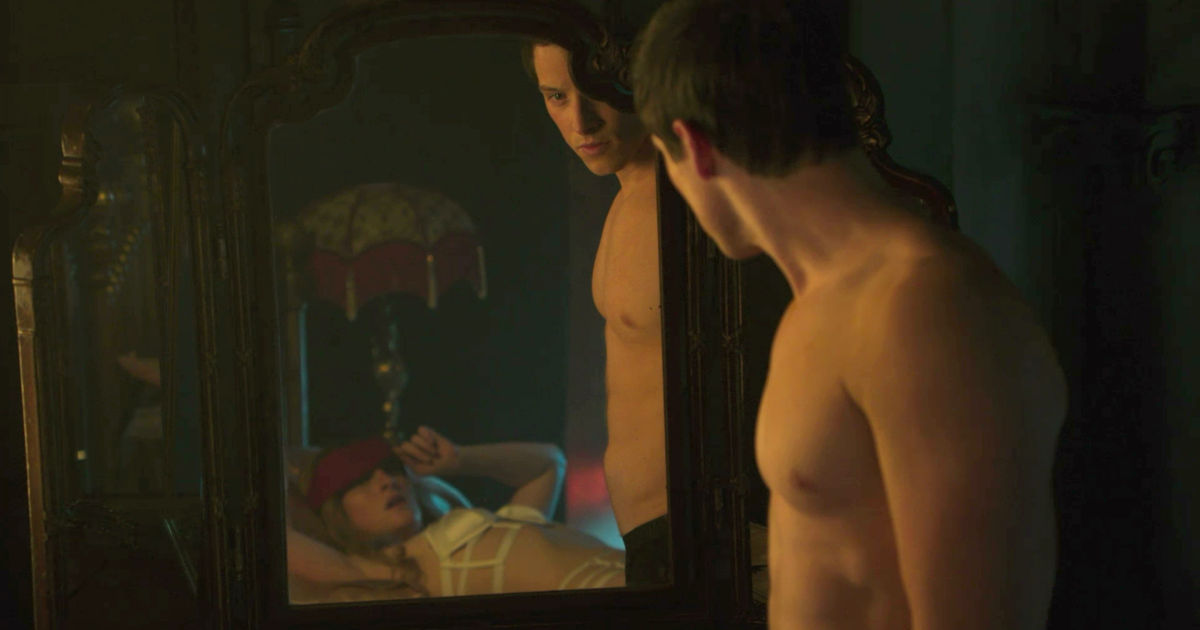 She couldn't believe it when she found out he was Prince Theo, but managed to keep a cool head!

But things began to unravel once more... 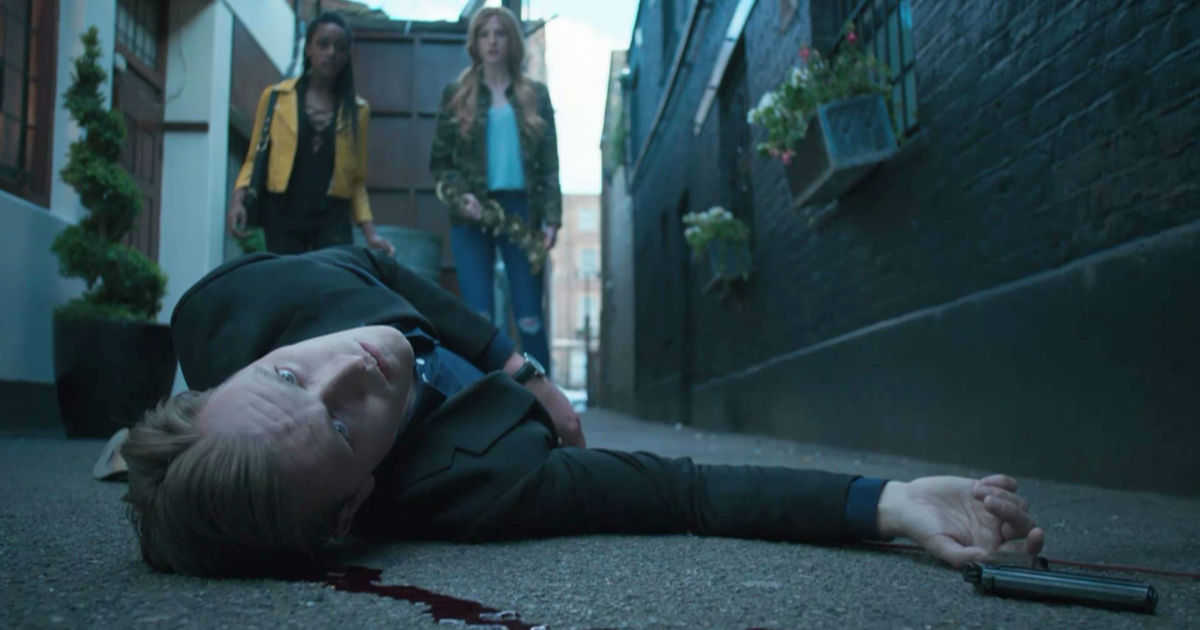 When she saw Finch was about to shoot Roz, she hit him over the head and killed him!

Afterwards, she completely freaked out and blamed Roz for everything that had gone wrong. 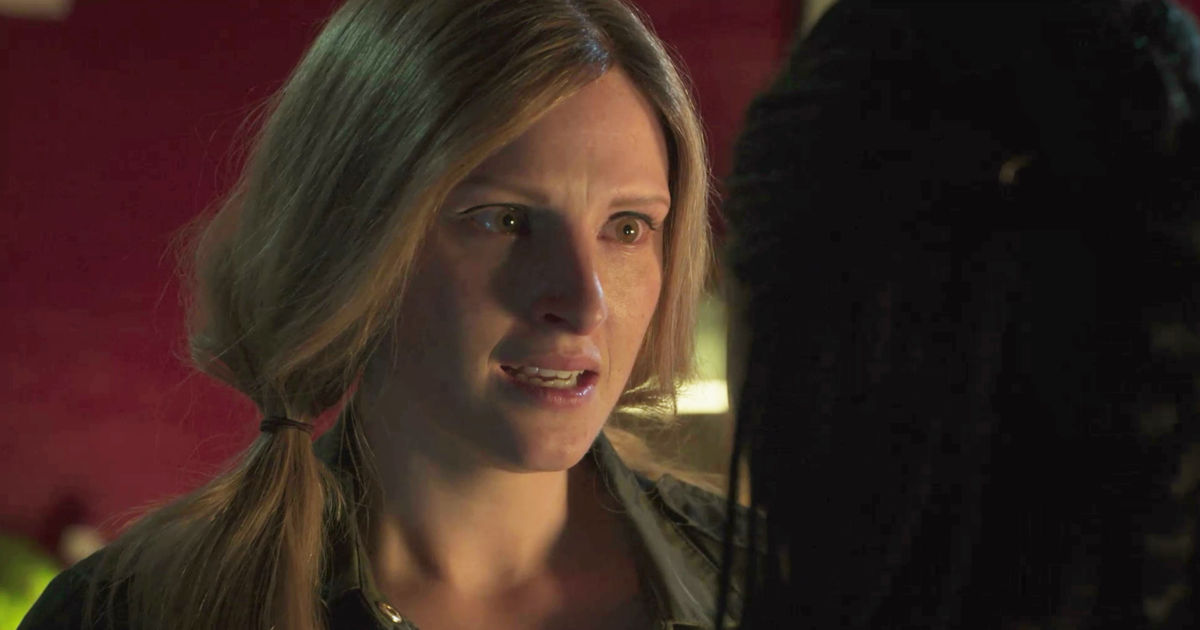 After moving to London for a fresh start, Roz had sucked her into a world of prostitution and murder.

Killing Finch spurred Kaley on to finally give herself the fresh start she'd always longed for. 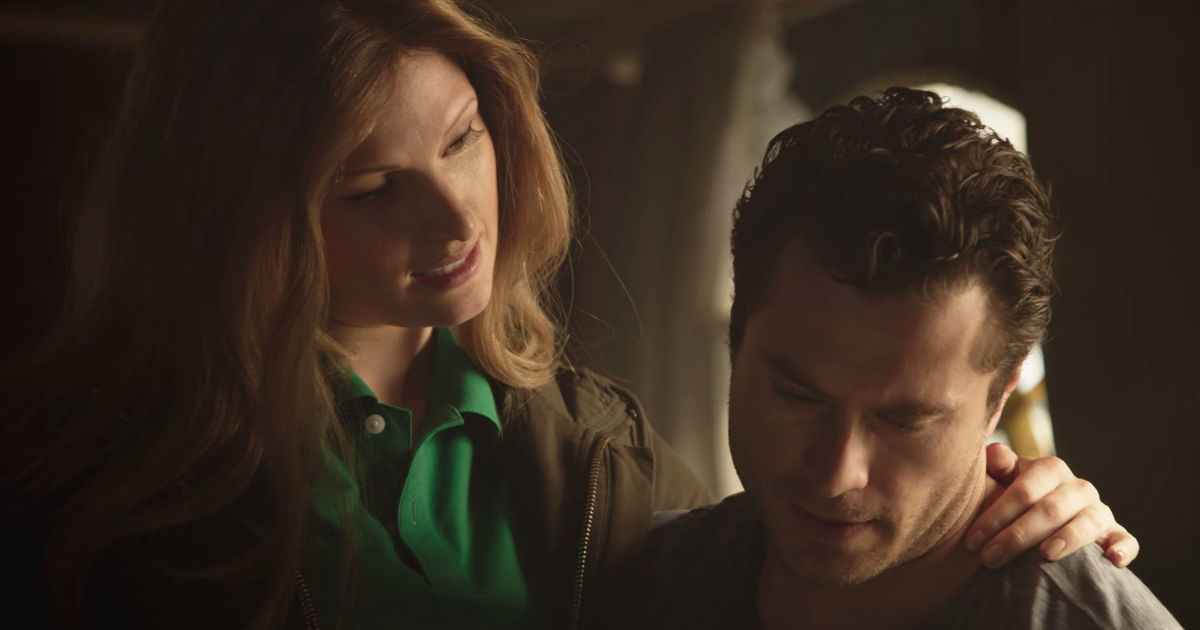 She left Roz, moved in with Patrick, got a new job, and started saving for a move to Australia.

But then she got a call from Prince Theo BEGGING her to see him. 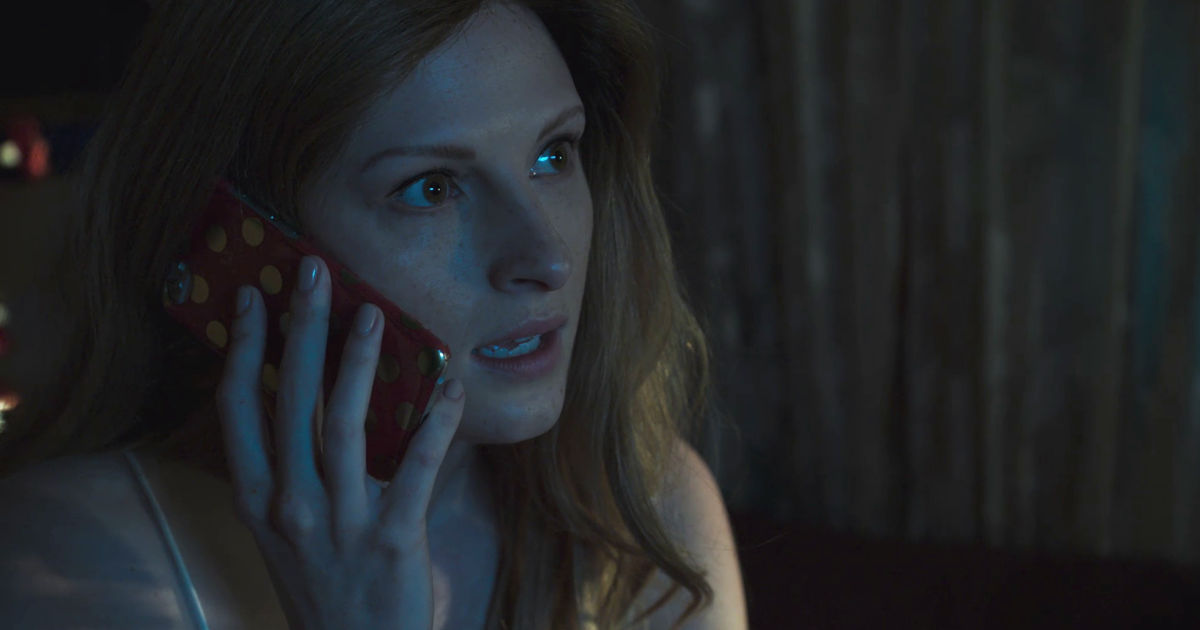 And she was seduced by the money once again.

The next day, we saw Kaley trying to stop Prince Theo from bleeding to death. 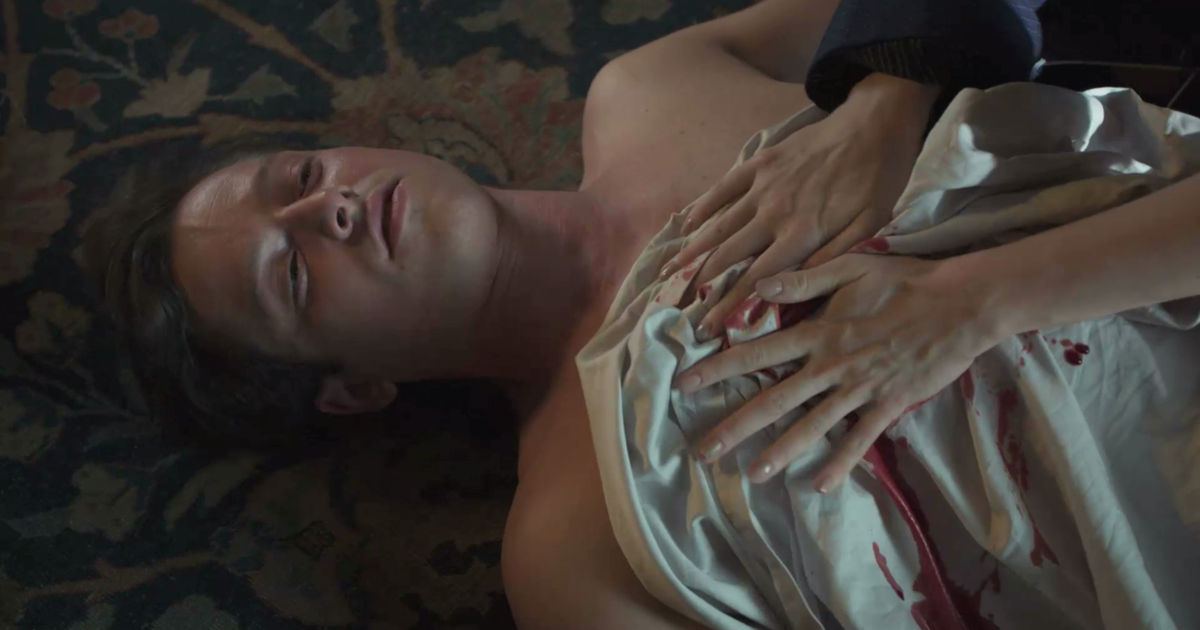 How could it have gone so wrong?

What do you think will happen to Kaley now? Let us know in the comments below!