It started off so well! She got some great presents, went to Simon's gig and met a cute (invisible) boy! 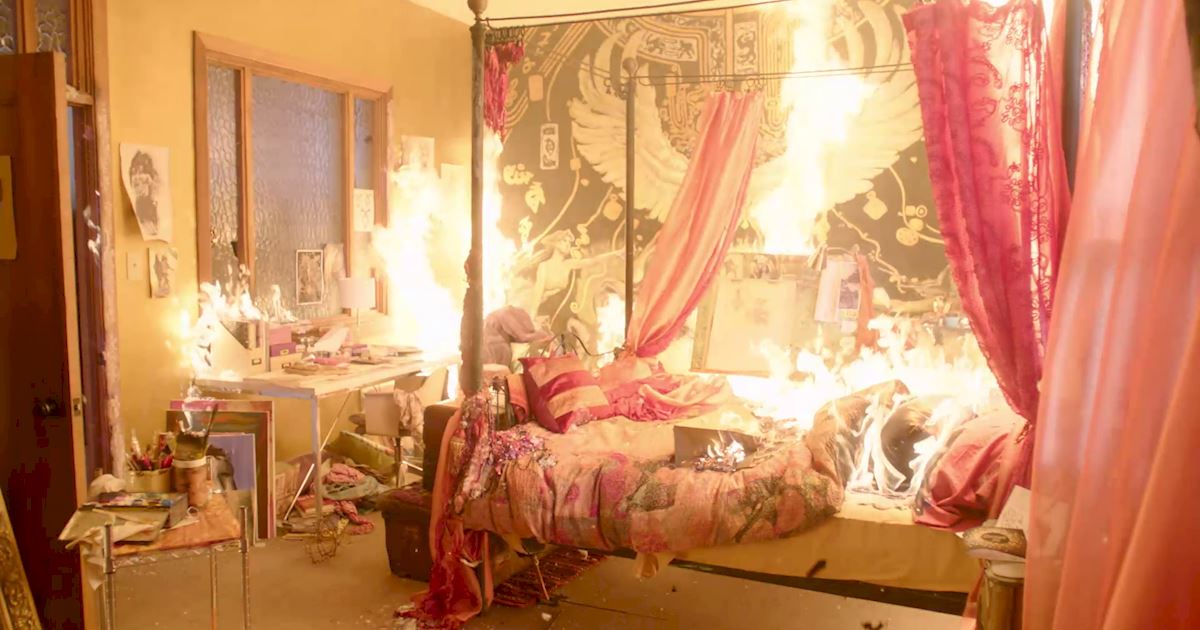 Then suddenly she was on the run from demons while her mother set fire to their apartment!

At the beginning she and Raphael were just asking him a few questions and forming a strategy. 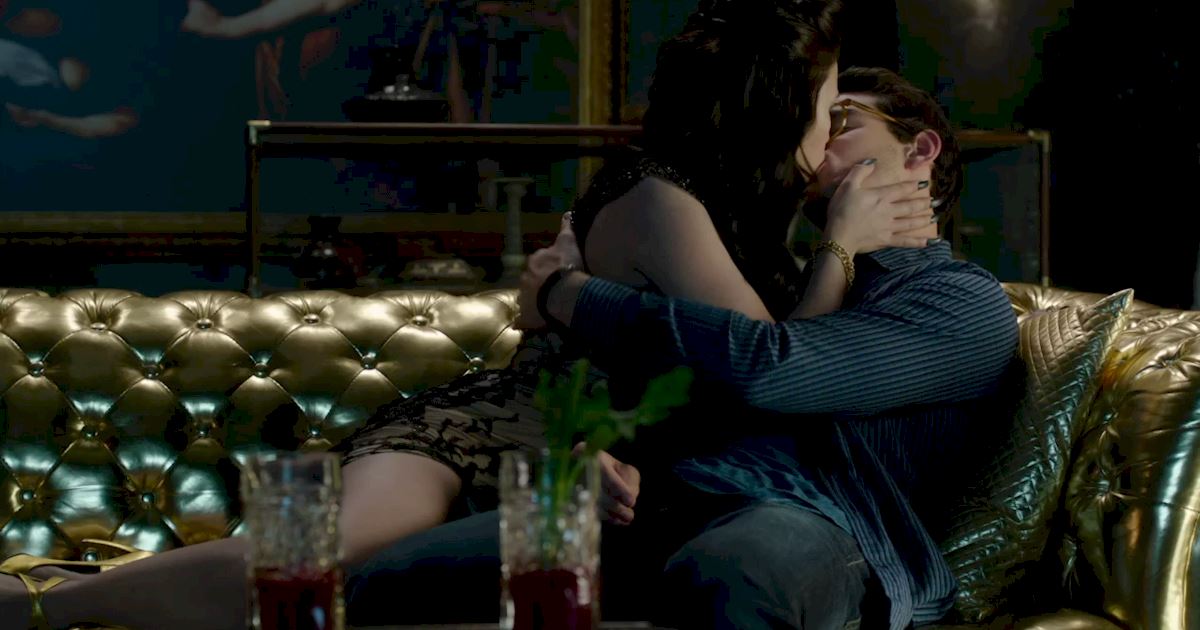 The next time we saw them they were making out on the fancy gold couch!

3. Simon's Conversation With His Family! 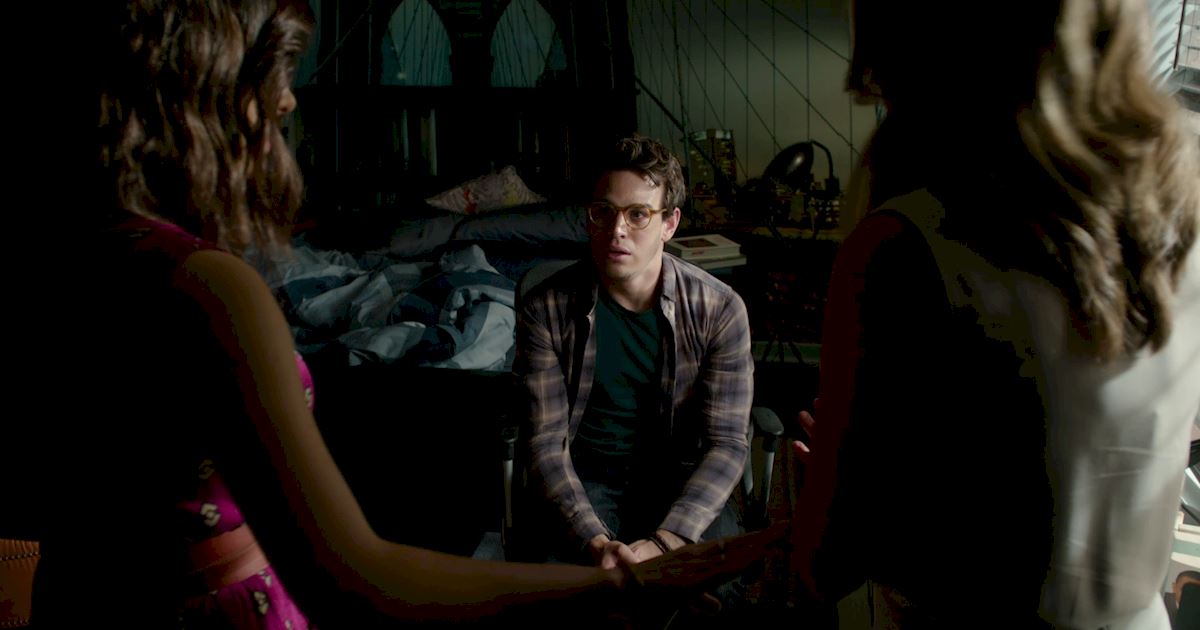 His sister and mother were just calmly asking if he was taking any kind of medication. Naturally, they were concerned about him! 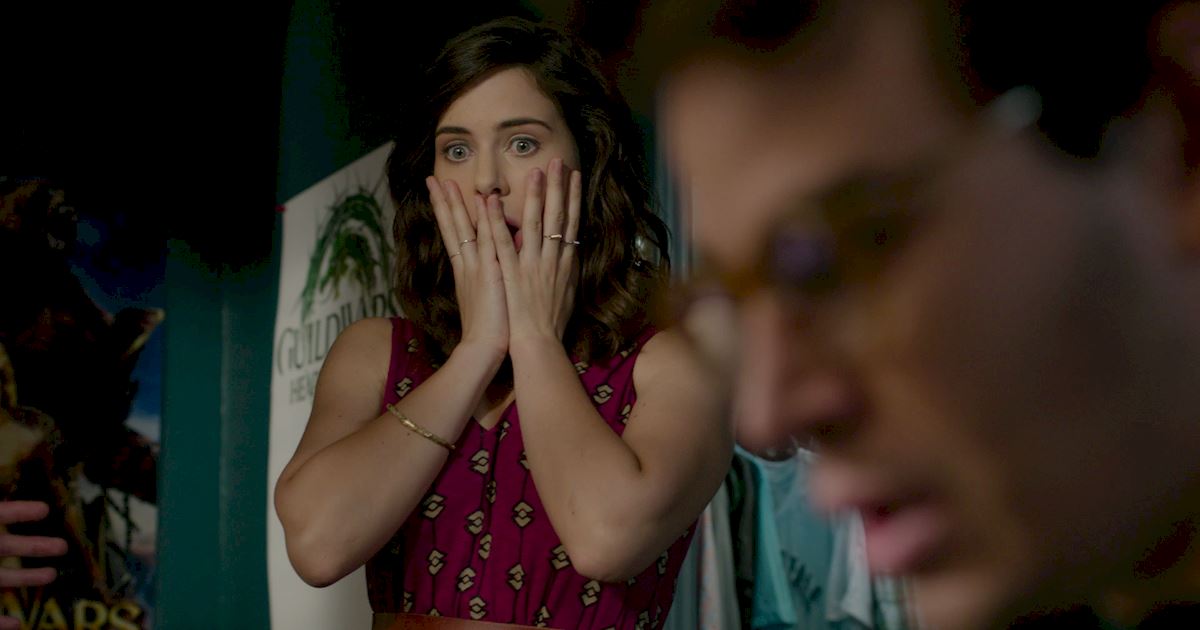 BAM! He broke a desk, guys! We love you, Simon, but please chill out. 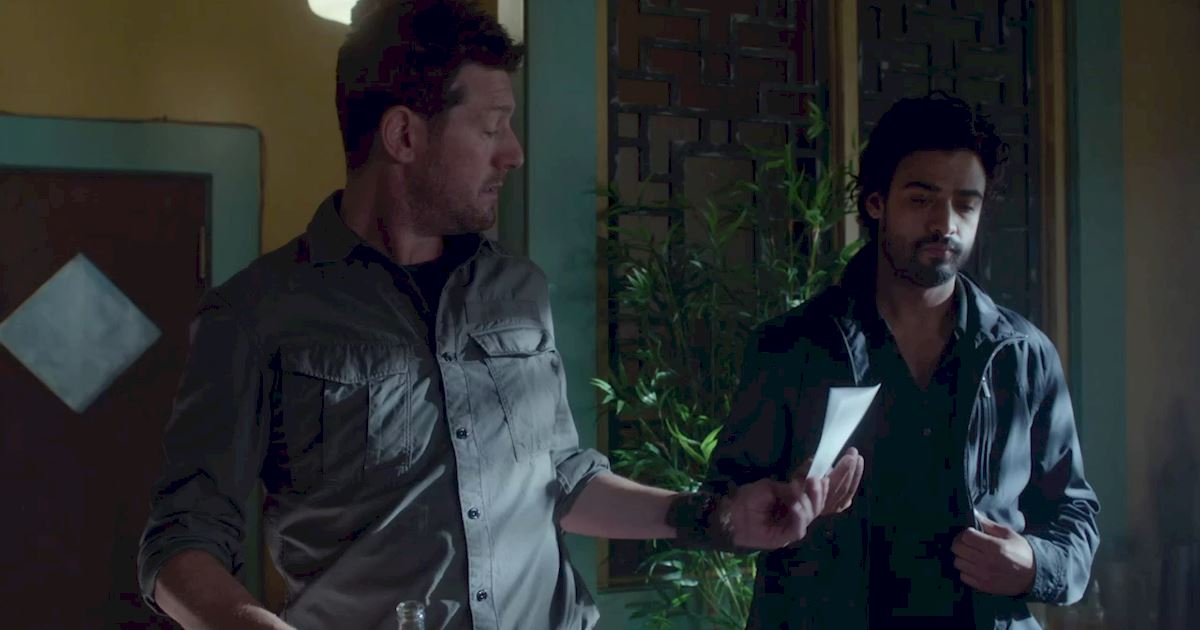 He was just hanging out with his Werewolf bros, eating Chinese food, and drinking inexpensive cocktails. 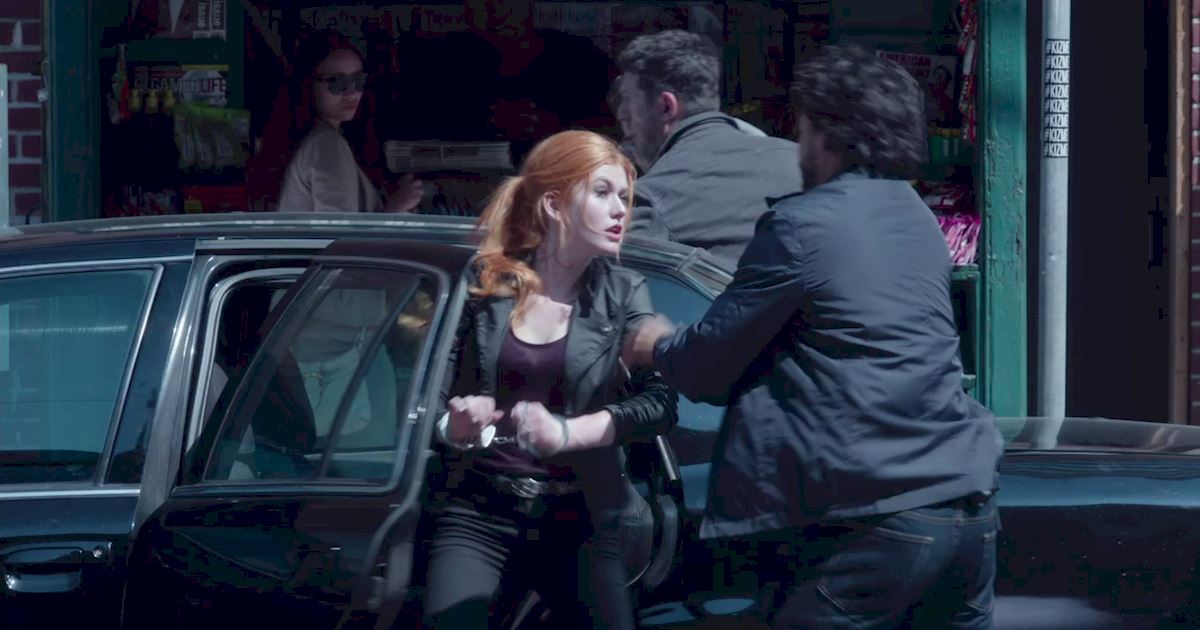 Then suddenly he's off kidnapping a bunch of college students to exchange them for a magic cup! Not cool, dude. 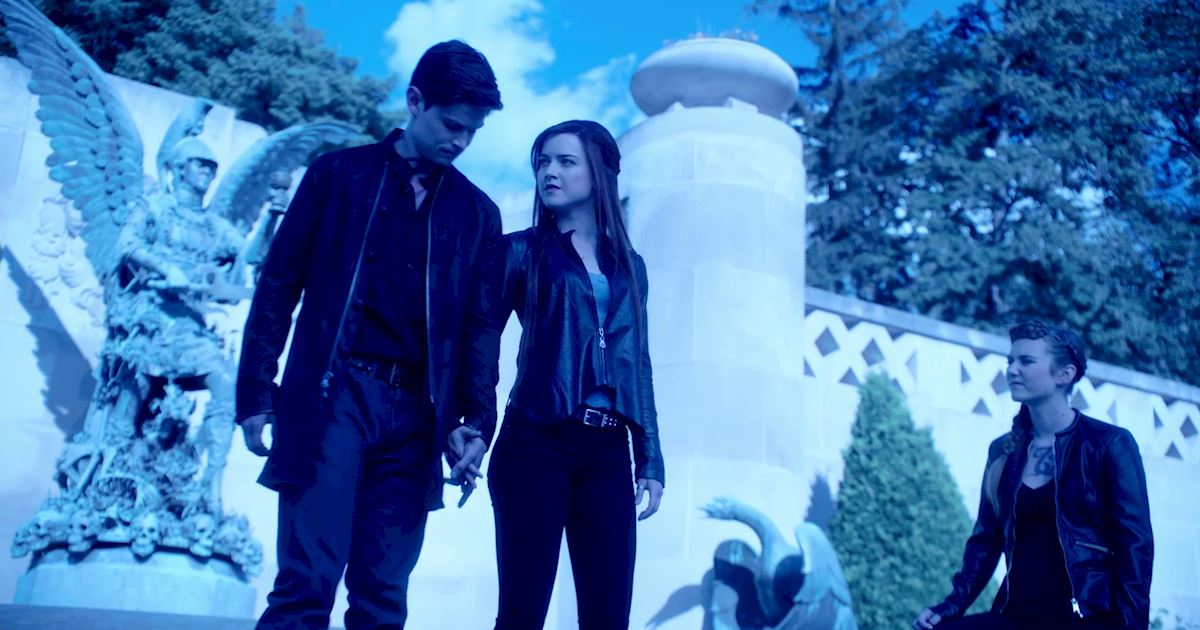 At the beginning they were just a group of friends trying to fight against the oppression of the Clave! 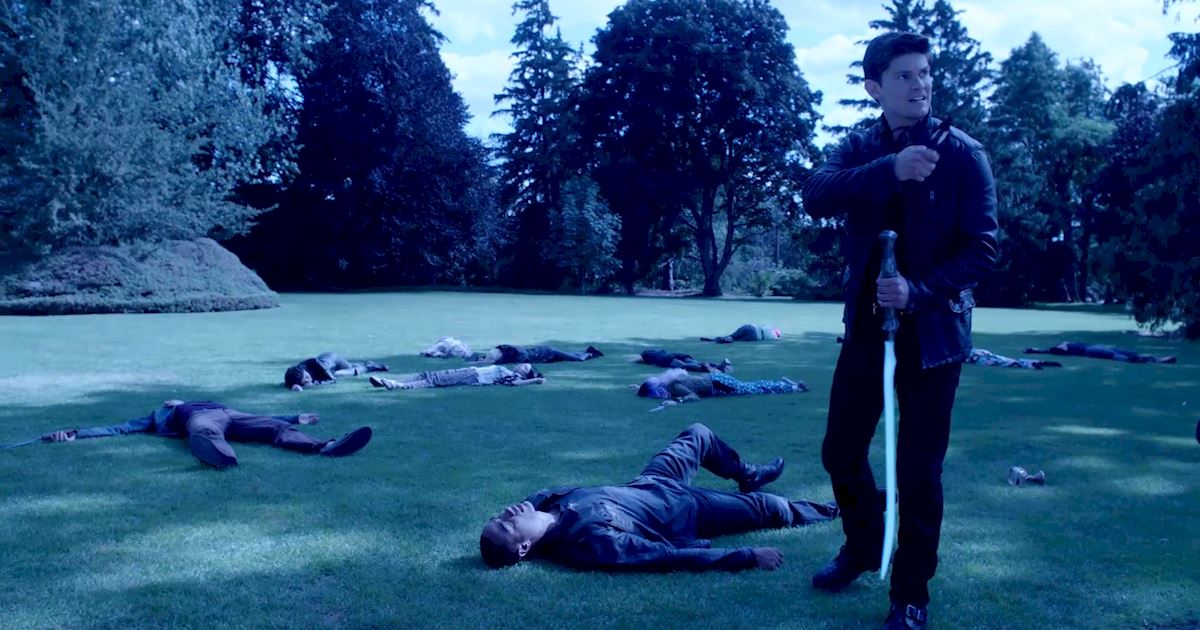 Then Valentine killed everyone and his wife threw a knife at him! Not a sign of a happy marriage.

6. The Search For The Tarot Cards! 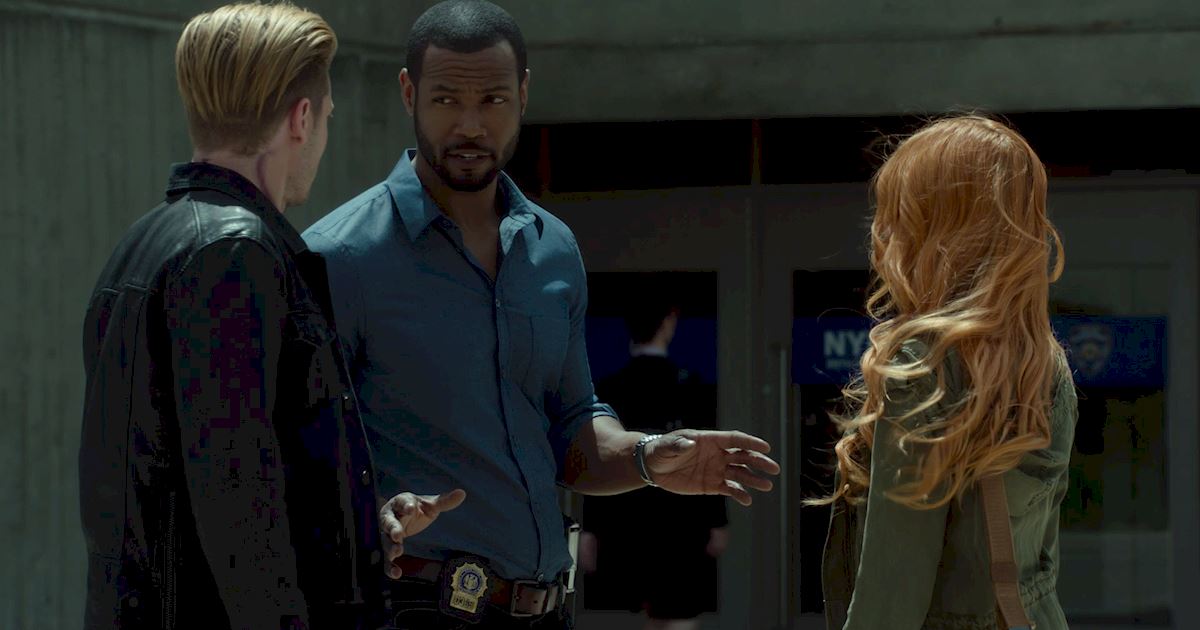 It was supposed to be an easy job! Luke would go into the station and retrieve them from his desk drawer. 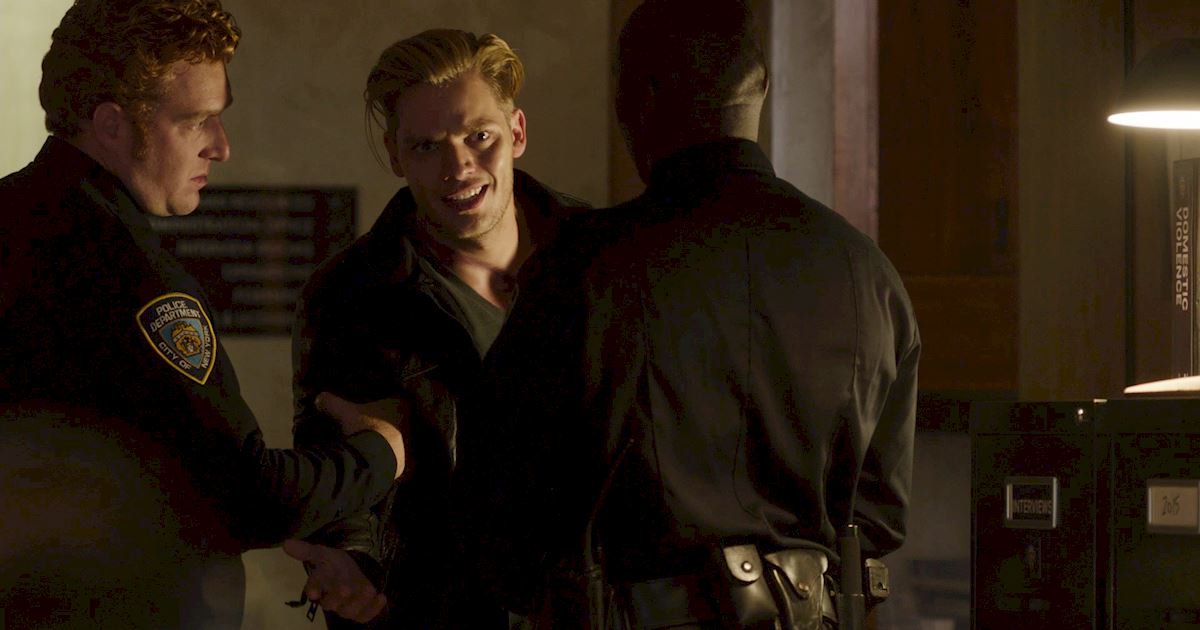 Things we did not expect: Luke being arrested, a demon attack, and Clary slapping Jace right in the face! 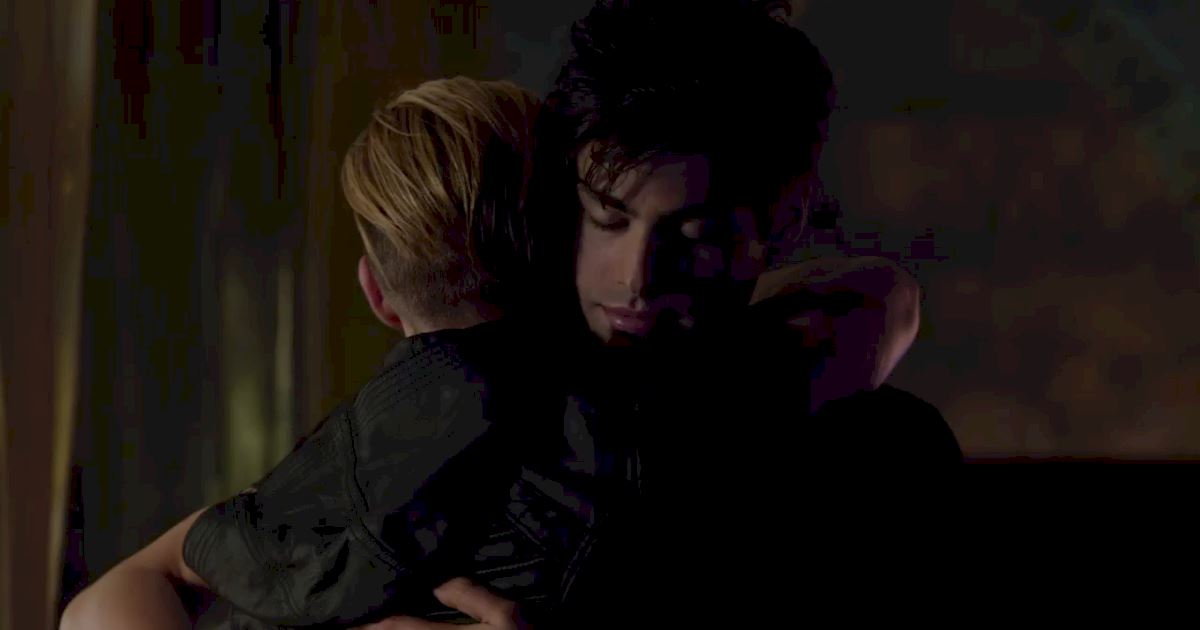 So this happened in stages. When we first met him he was secretly pining for Jace. #JalecDreams 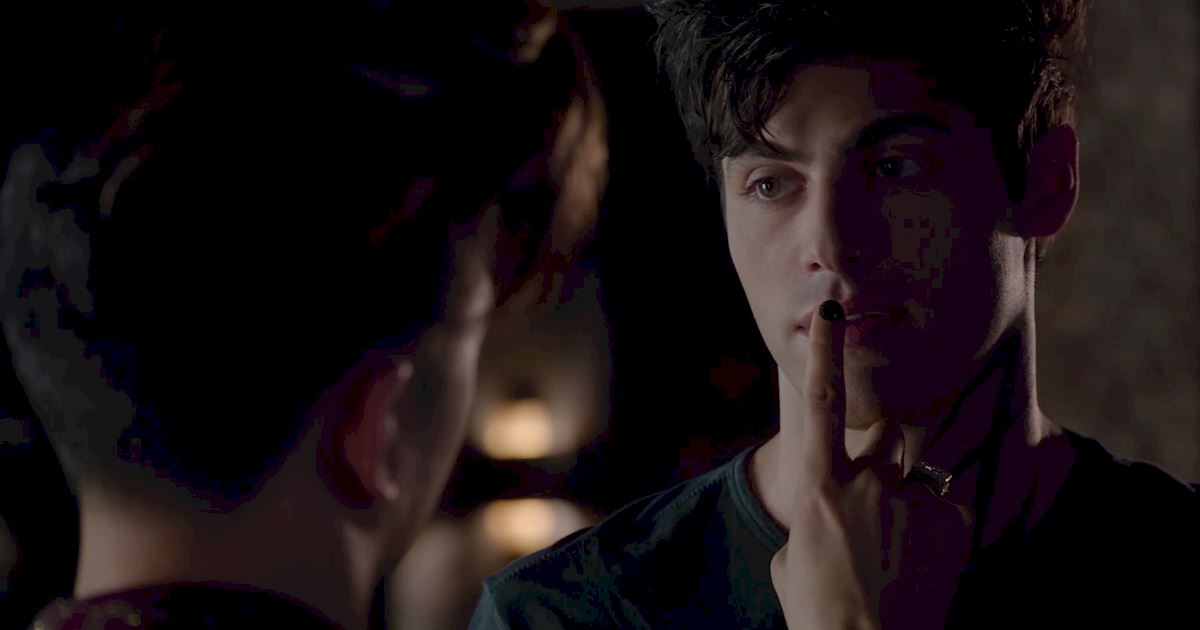 Then he had a beautiful cocktail night with Magnus! So cute! 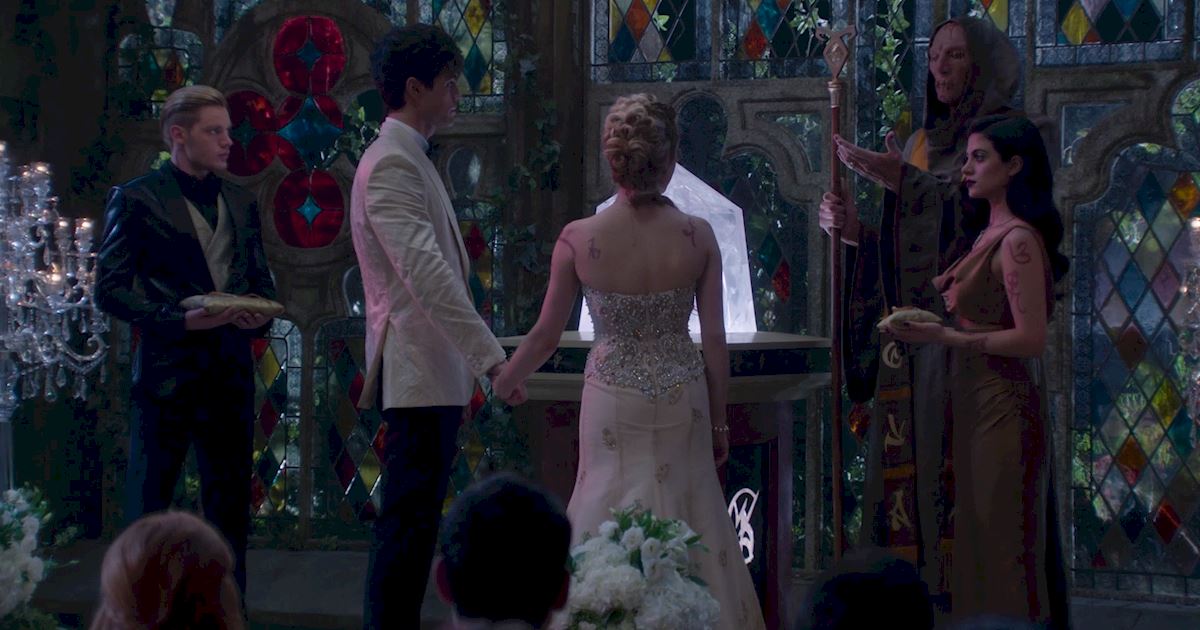 Next, he had a chat with his mom and decided to marry Lydia! Sure she's a great lady, but this still wasn't a good idea. 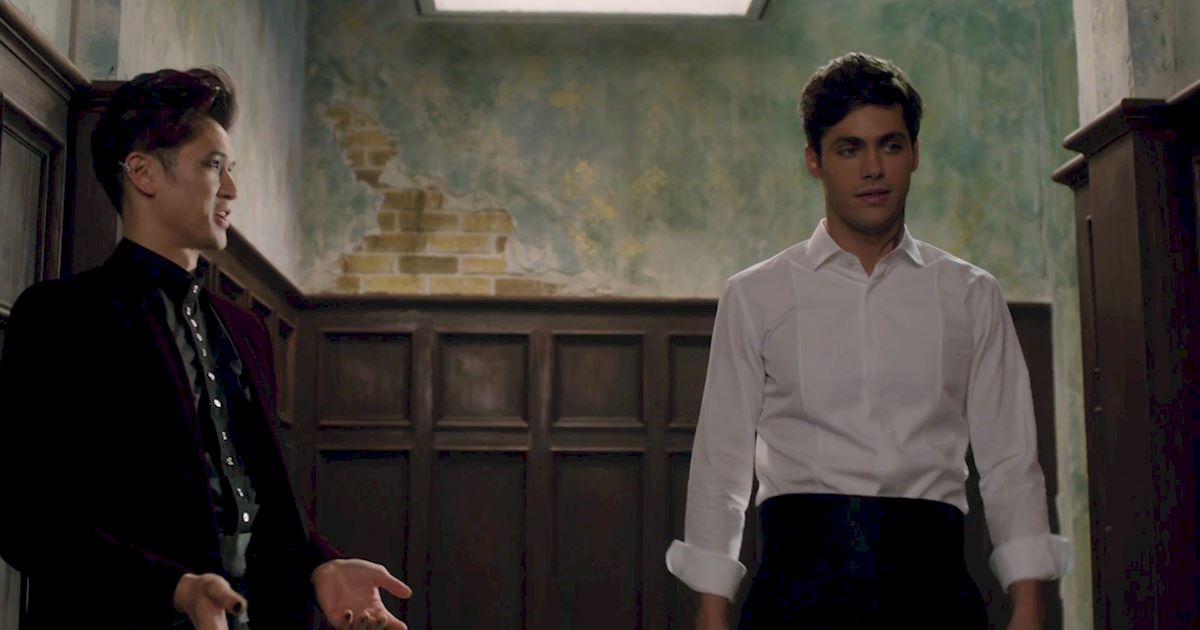 Then he called off the wedding and he was thinking about going on a date with Magnus! This boy has had a wild season.

8. Meliorn's Trip To The Institute!

The Clave invited him in for a quick chat! He was probably really excited to have a day out and get to see Izzy. 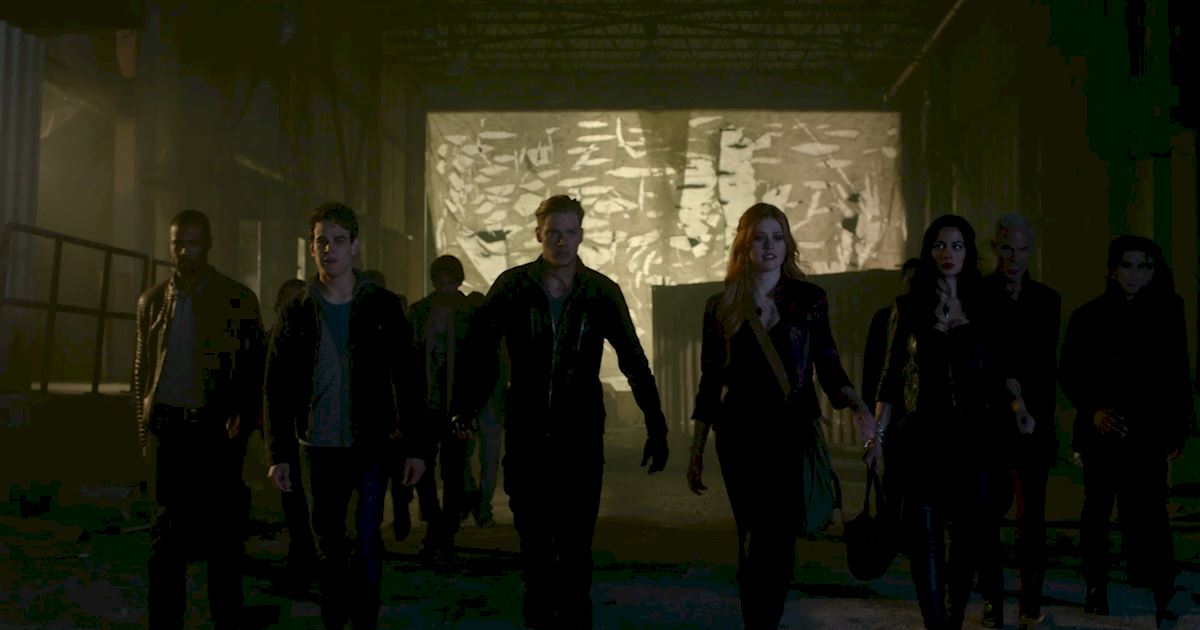 Suddenly he had been arrested and there was a huge Werewolf-Vampire-Shadowhunter fight going on! #BestRescueParty

9. Simon's Visit To The Jade Wolf!

He was just talking to his bro, Luke, and flirting with the cute waitress. 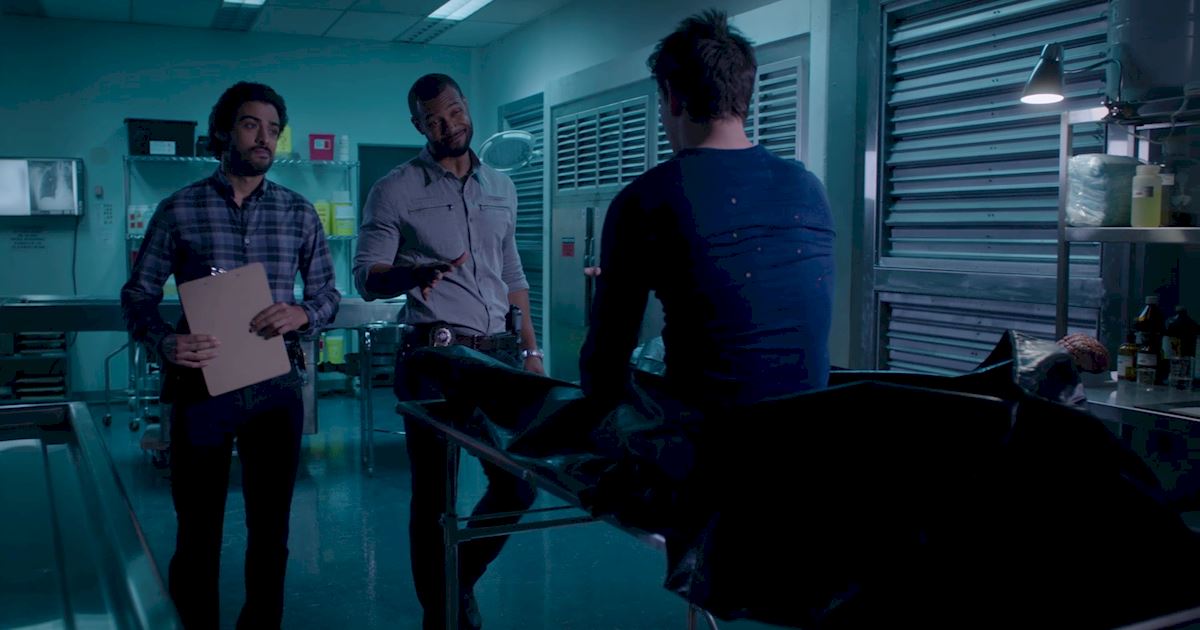 By the end of the night he was pretending to be a serial killer and getting shot by Luke. On the brightside, he has free Moo Shu pork for life! 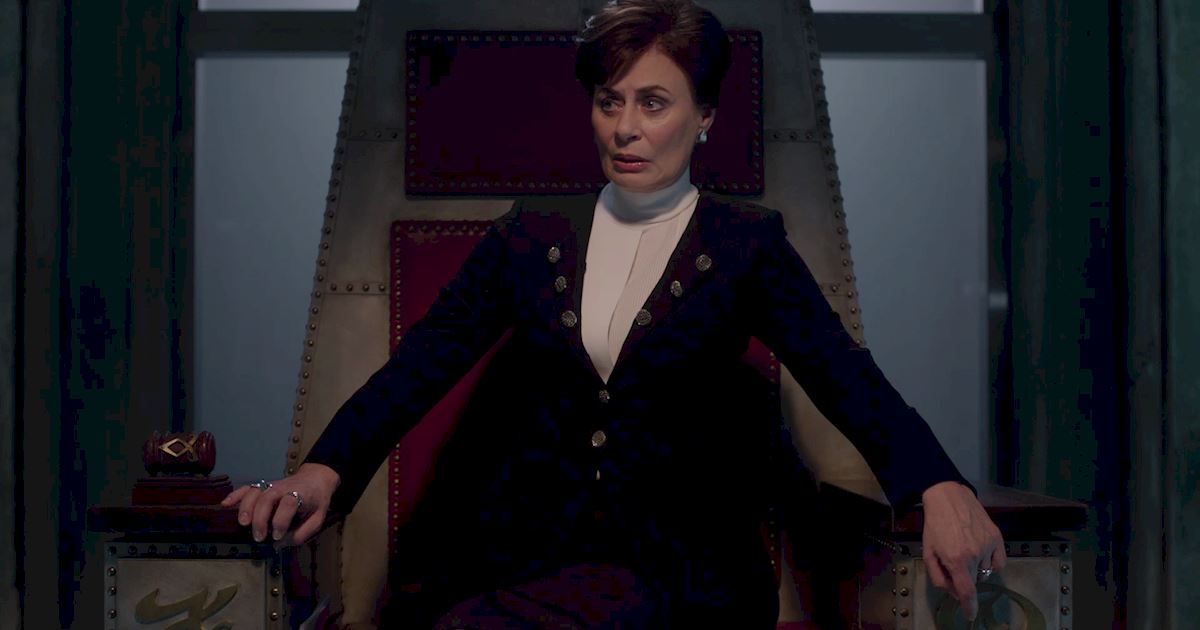 At the start of the trial we thought that Lydia would be arguing against Izzy. We also assumed the Inquisitor would be impartial! 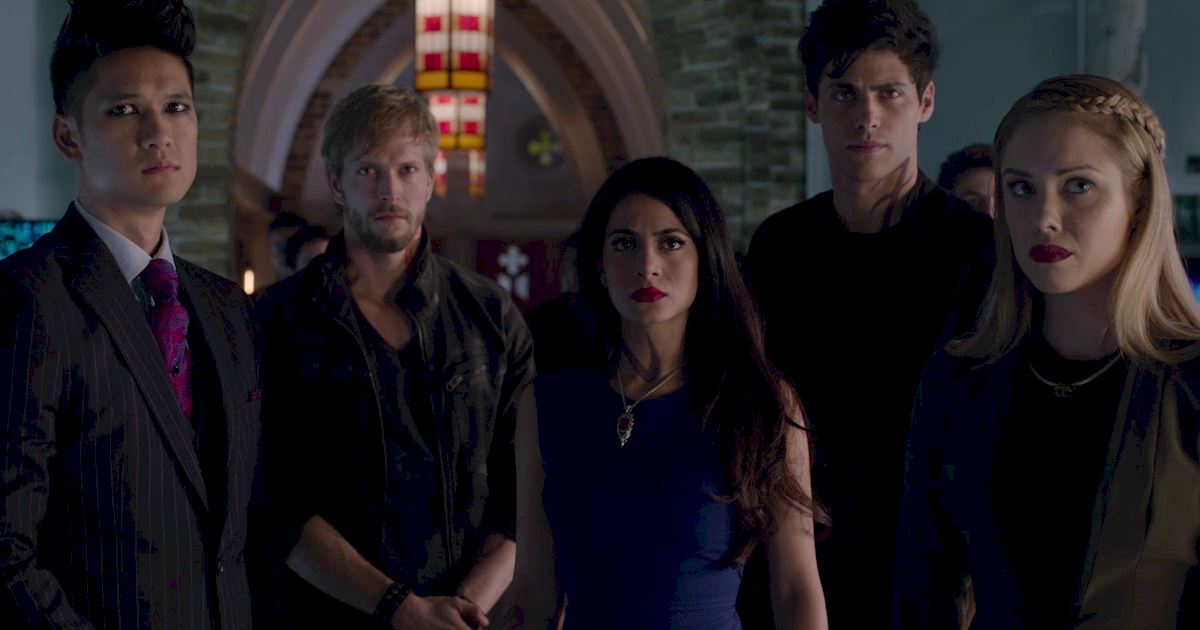 Then Magnus called Lydia as a witness, she testified for Izzy instead of against her, and the Inquisitor decided to convict Izzy anyway! So many twists! 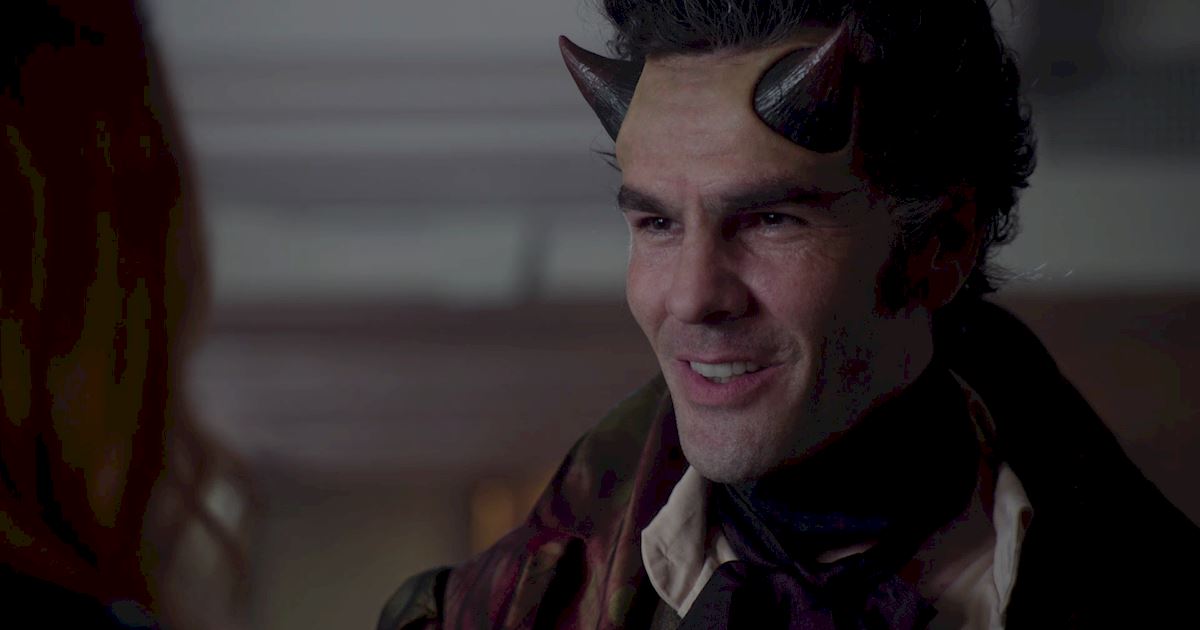 He seemed like such a nice guy. Magnus was offering him a timeshare in his Paris flat, and he was going to help them find the Book of the White! 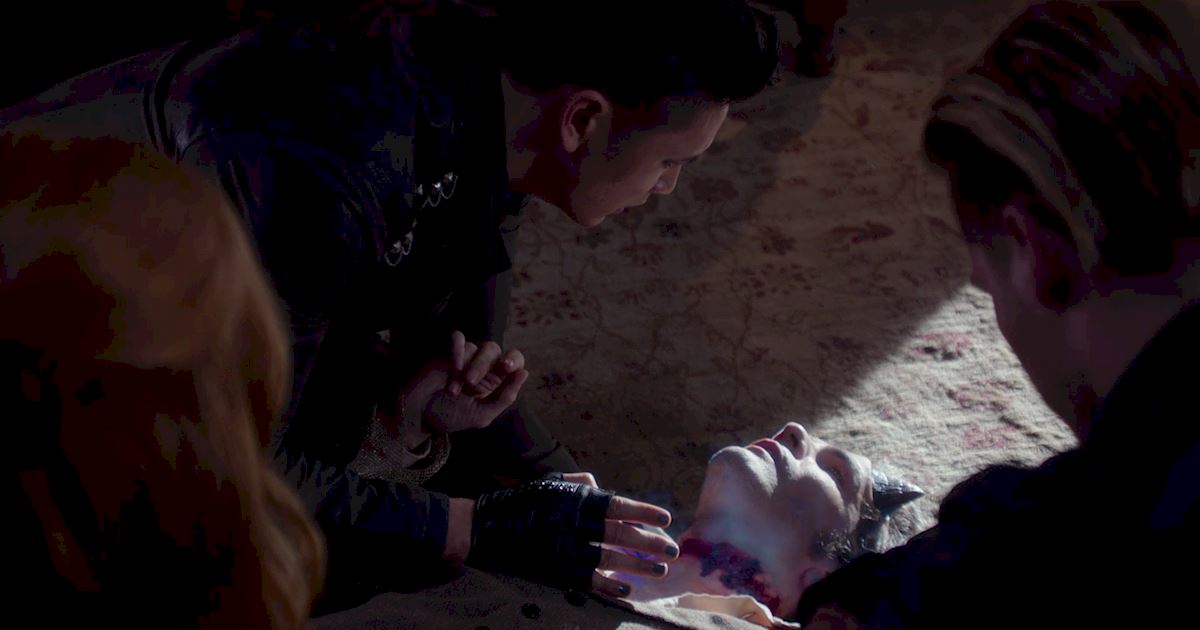 Then a demon came out of nowhere and killed him! It was all so sudden.... Poor Ragnor!

He fooled everyone for years before Valentine used magic to remove his imprisonment rune. Then he just strolled out the door! 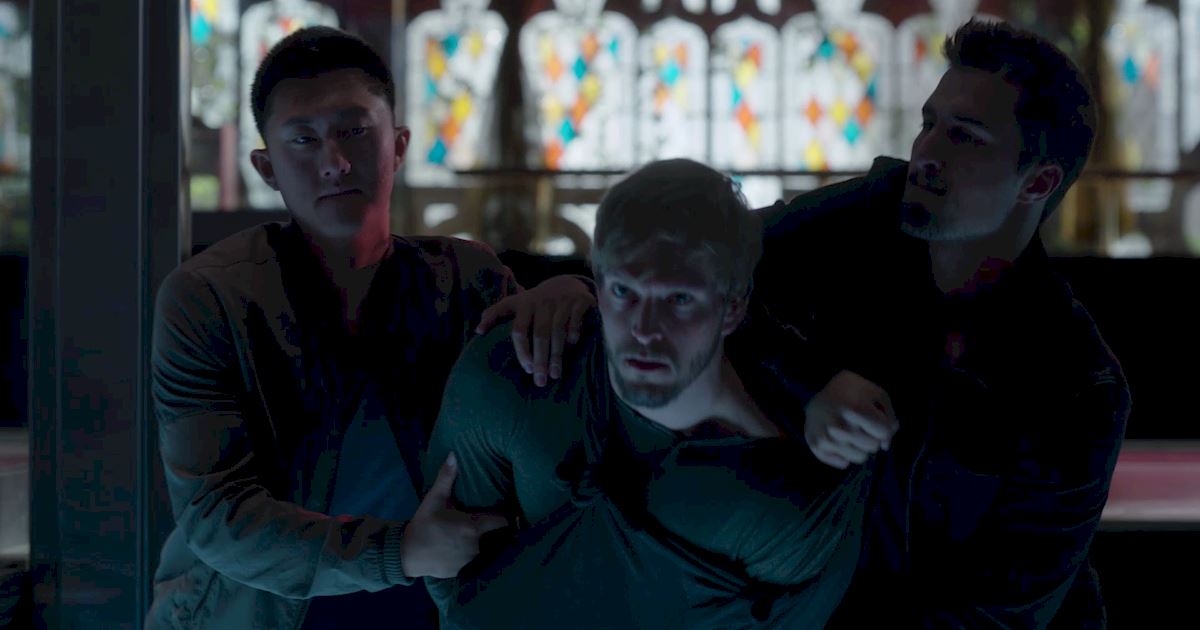 Did he expect to be abandoned by Valentine, captured by Werewolves and have his hand chopped off? No! And neither did we.

This show is such a rollercoaster of emotion! Which has been your favorite twist so far?