1. Clary and Alec might just be capable of being friends! 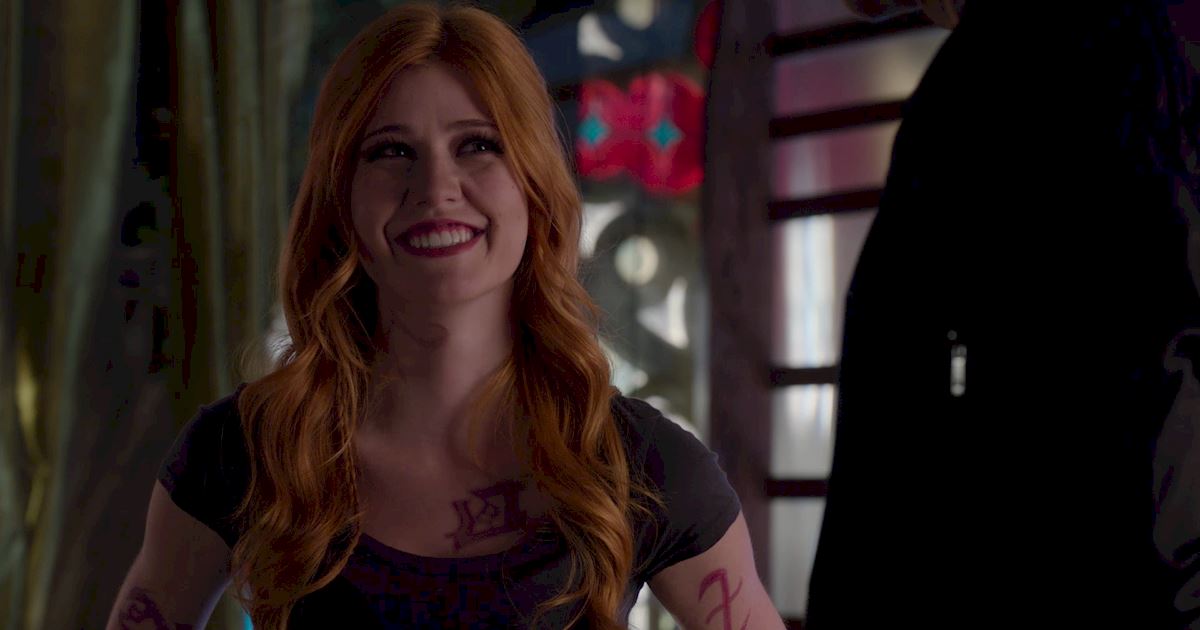 Although we're not sure how long this will last...

3. Even Shadowhunters fall in love!

And while Lydia's a badass, she's not really a fit for Alec, y'know?

4. There are a few warlocks that are more powerful than Magnus... 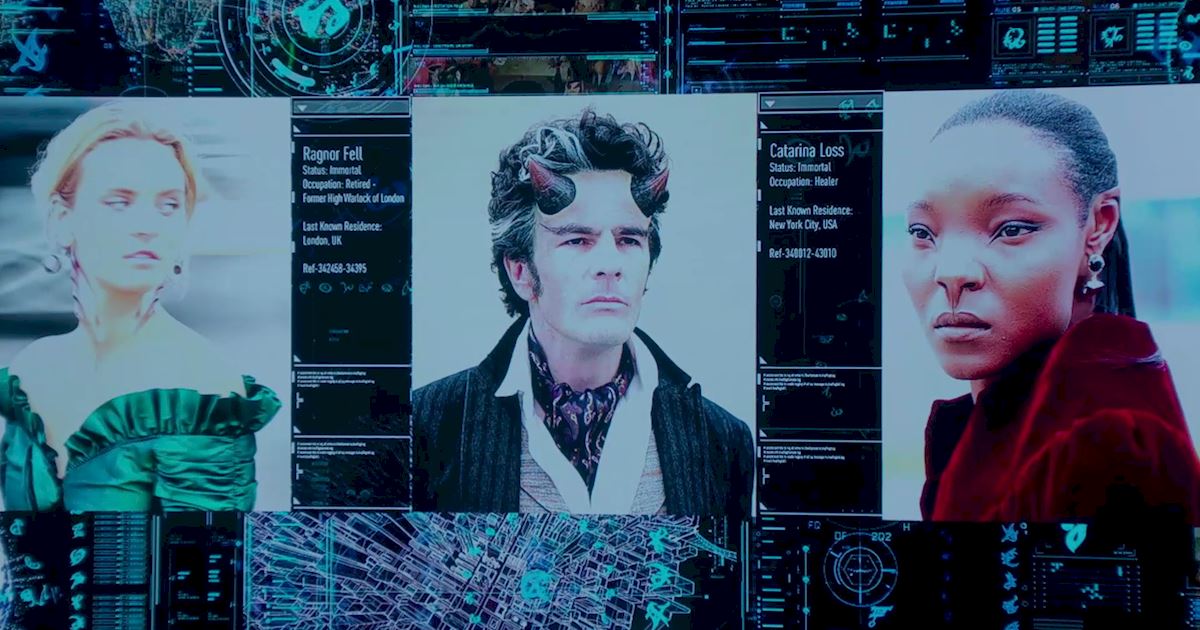 Including Theresa Gray, Ragnor Fell and Catarina Loss. Although Magnus isn't so sure Ragnor is more powerful...

5. Ragnor was Magnus’ friend and is in hiding outside London. 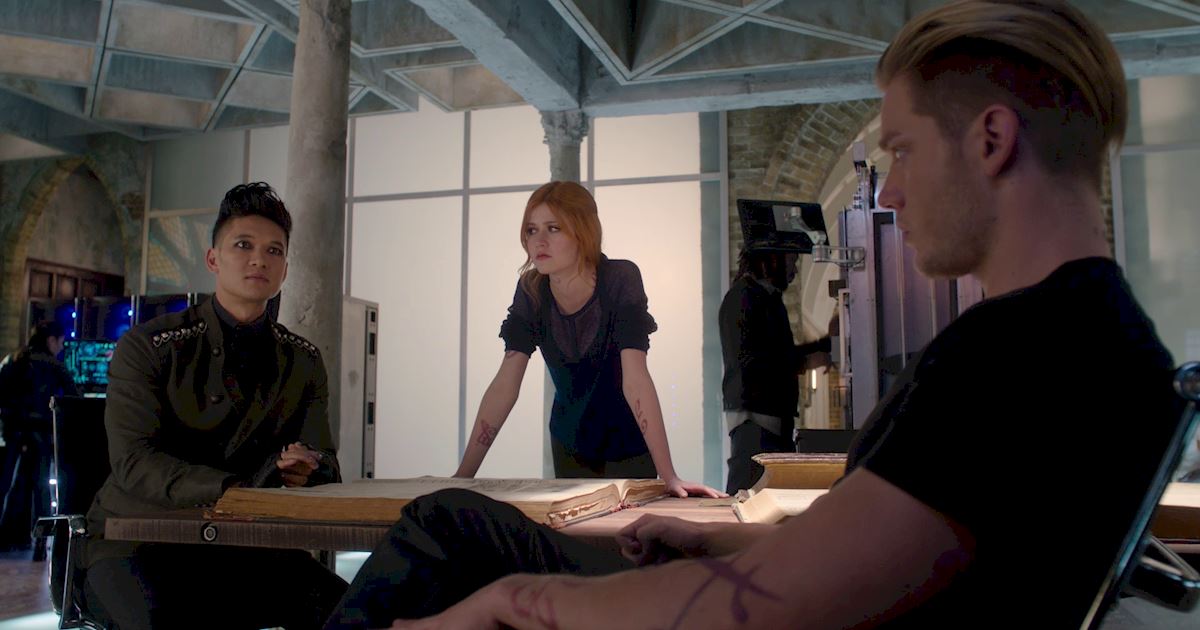 Ragnor was also the High Warlock of London back in the day! 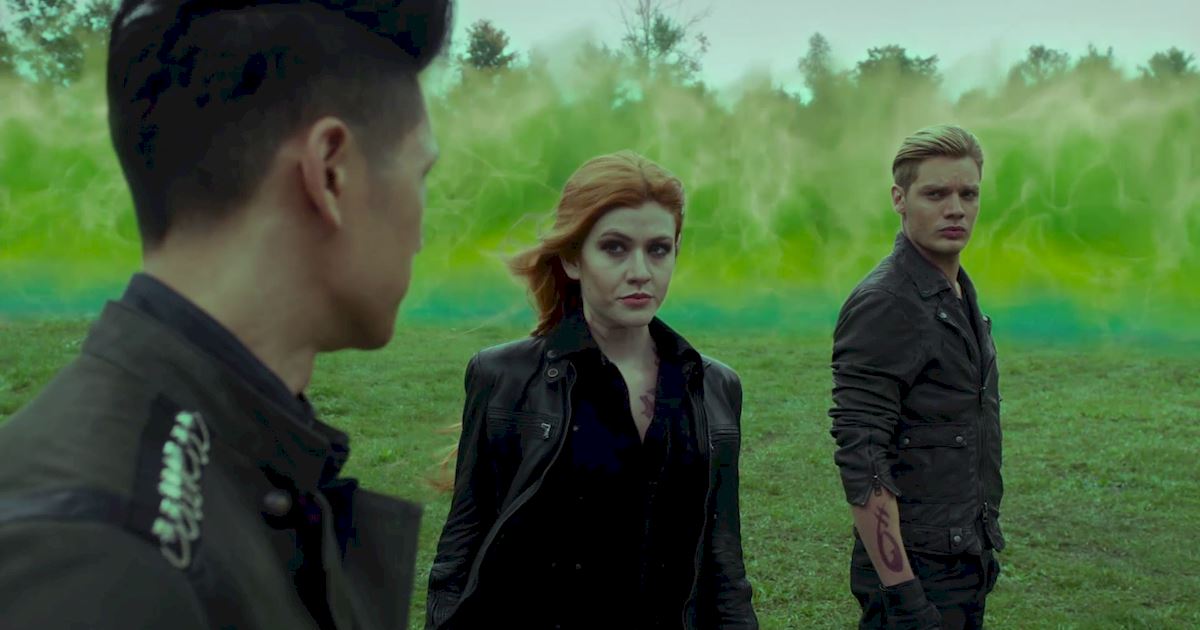 Unlike Jace and Magnus, Clary is able to pass through the protective wards surrounding Ragnor's secret pad.

7. Ragnor likes to hide out in paintings. 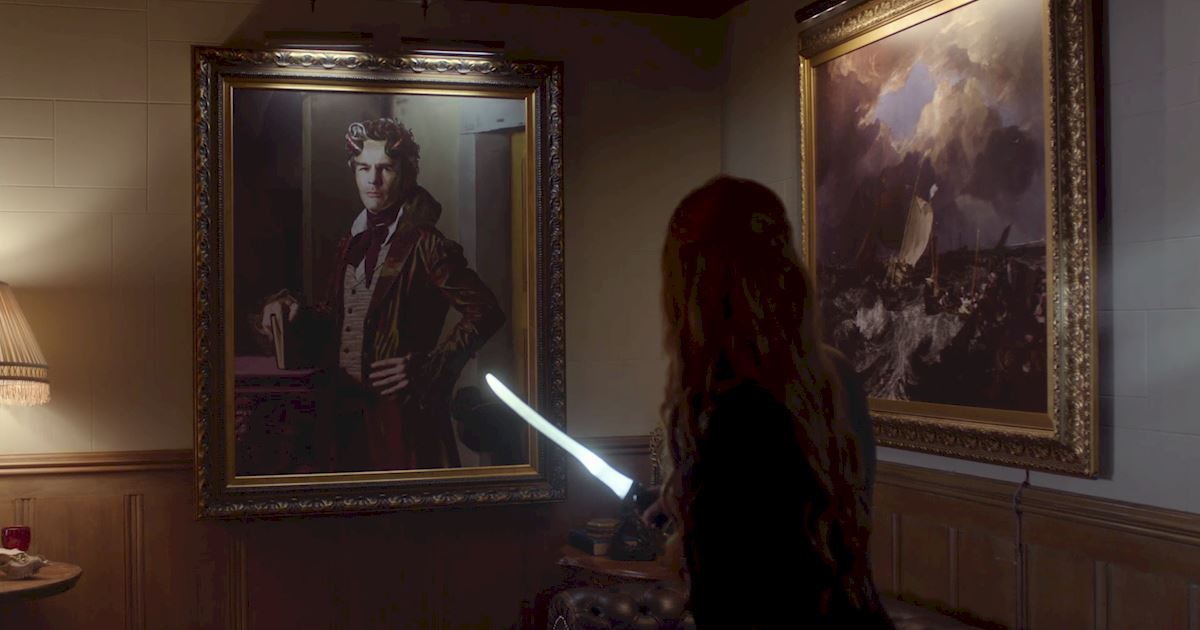 8. There's a mole in the Institute! 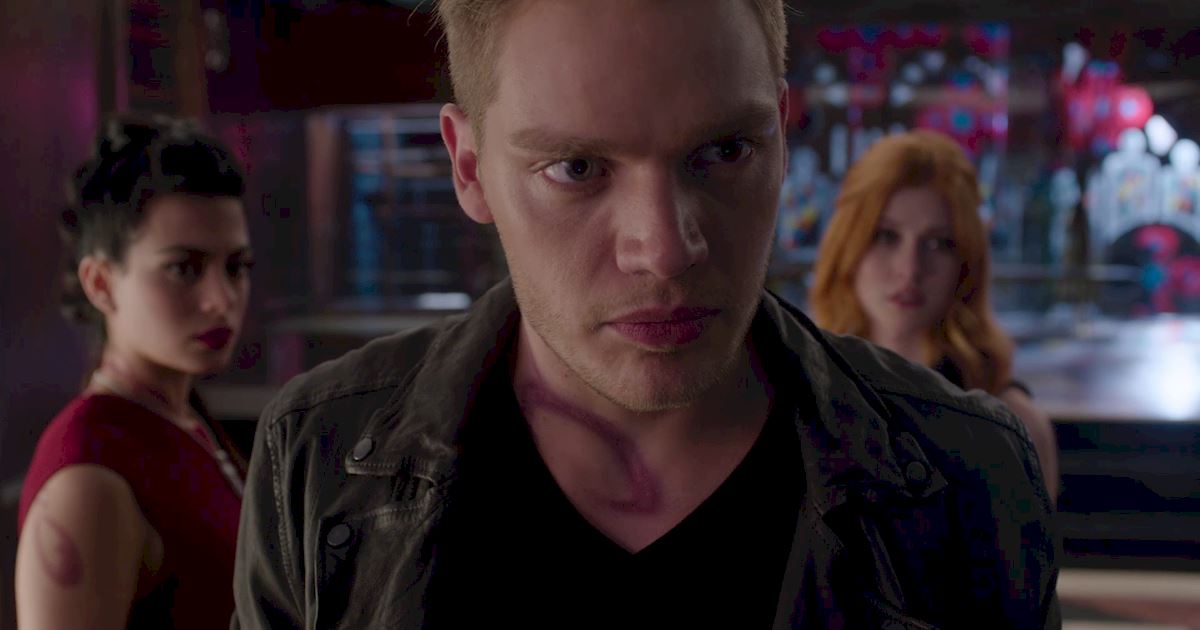 Whoever it was told Valentine about Ragnor and sent a Shax Demon to kill him.

9. Izzy is determined to throw Alec a great bachelor party. 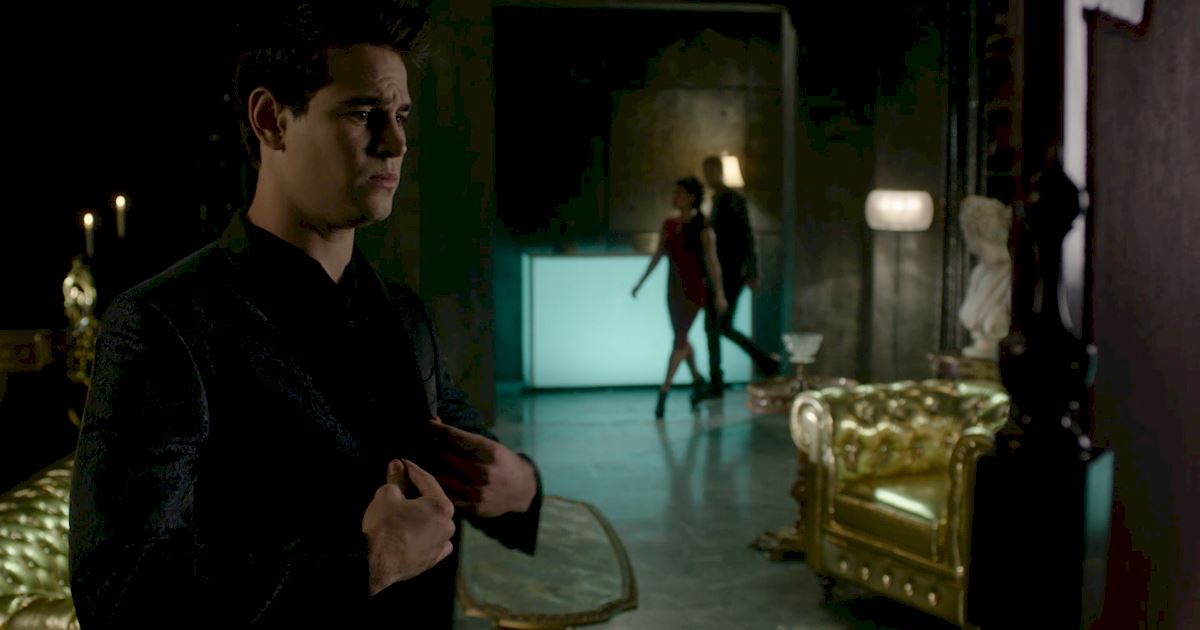 Dare we say, he wears it better than Raph?

11. Magnus was in love with Camille?! 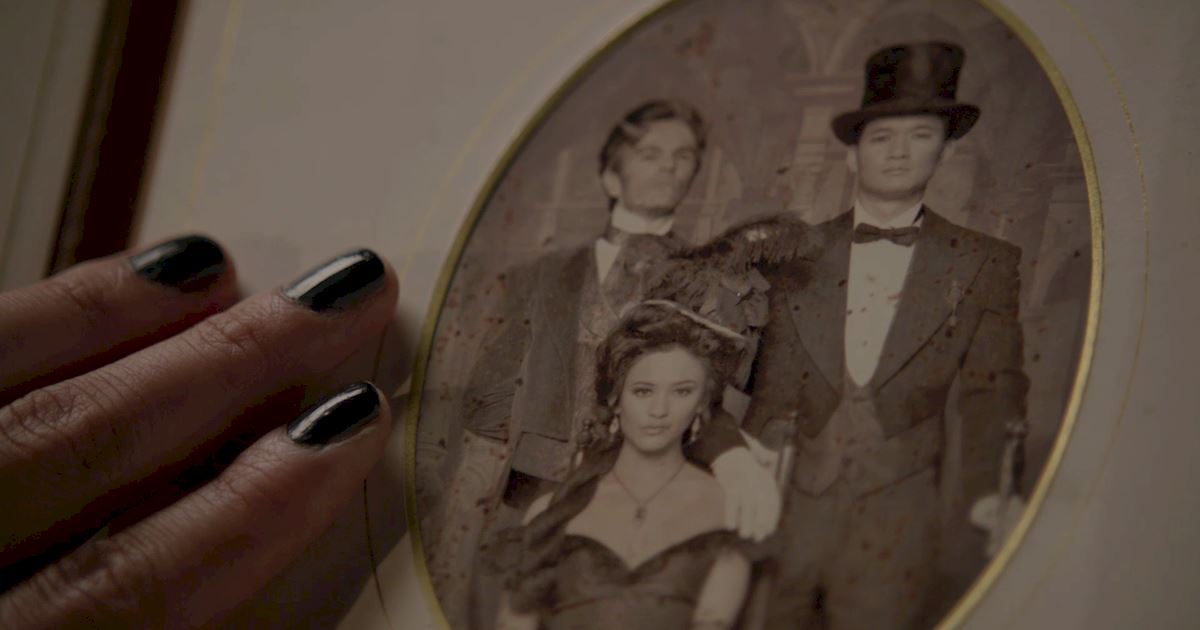 And she broke his heart!

12. Alec and Jace FINALLY made up at the Bachelor party! 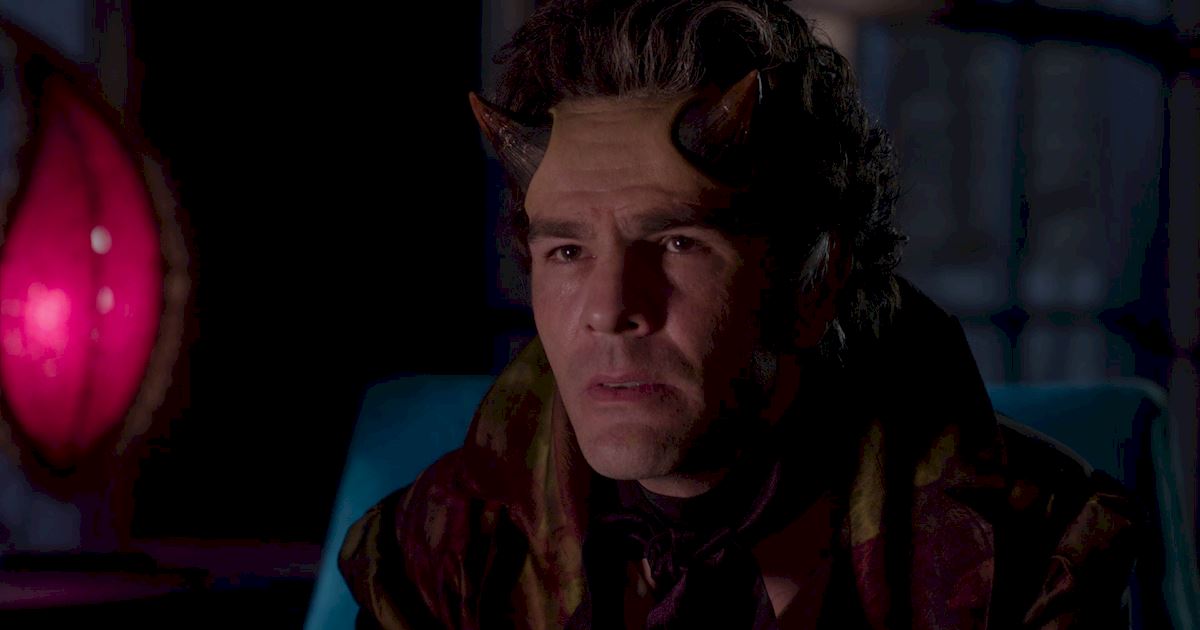 14. Lydia is a beautiful bride! 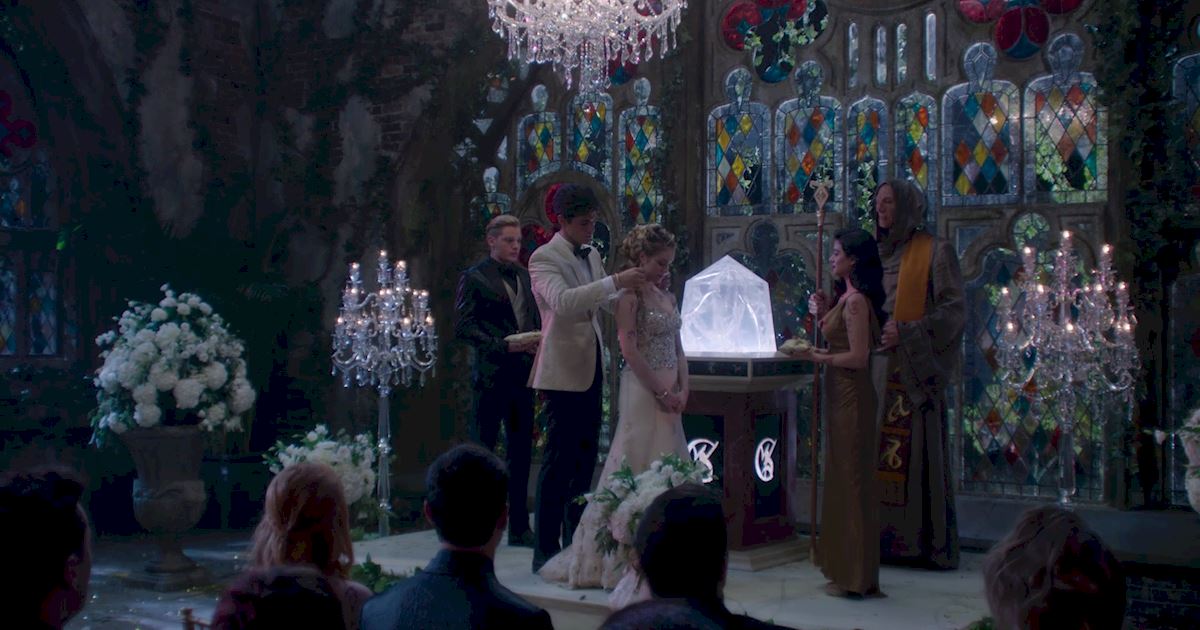 16. Magnus knows how to make an entrance.

17. MALEC FINALLY GOT TOGETHER! 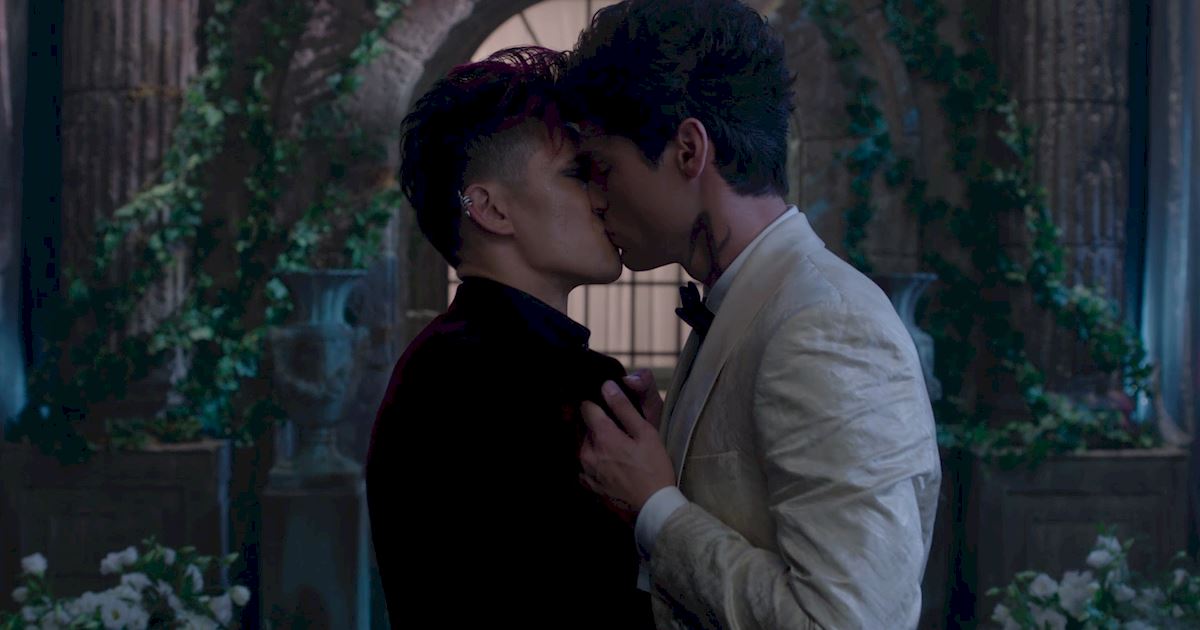 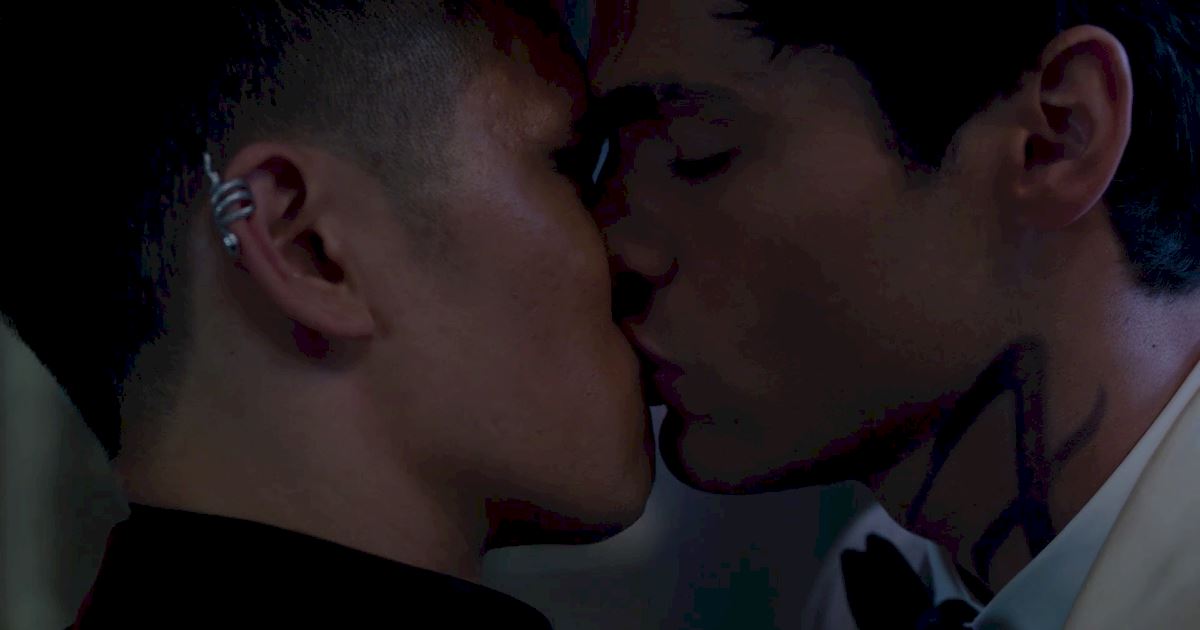 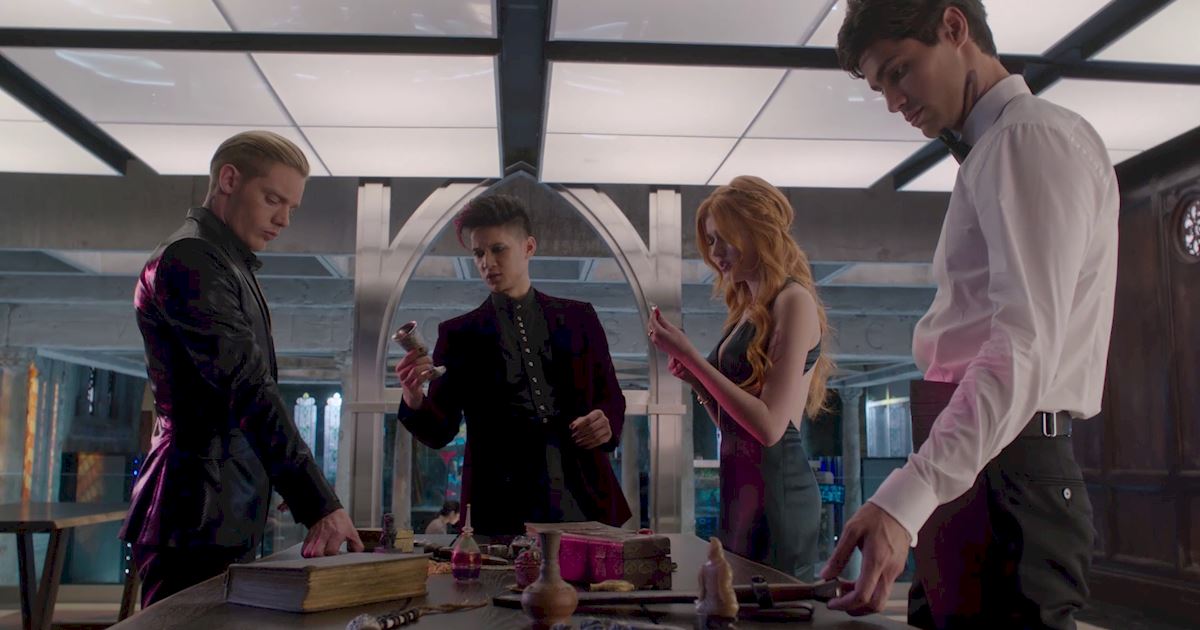 He still needed to track down the Book of the White.

20. Camille has the Book of the White. 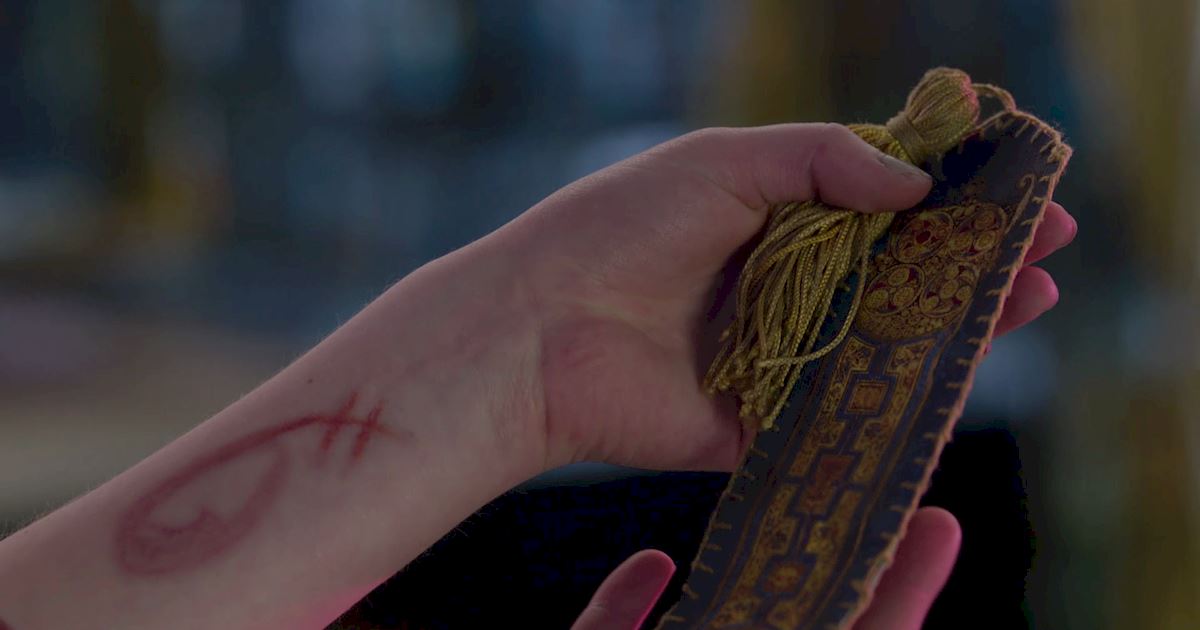 Clary recognizes a bookmark from Magnus' book of spells in the alternate dimension. Using the bookmark Magnus is able to track the Book of the White to Camille.

21. And Raphael has Camille locked up in Hotel DuMort. 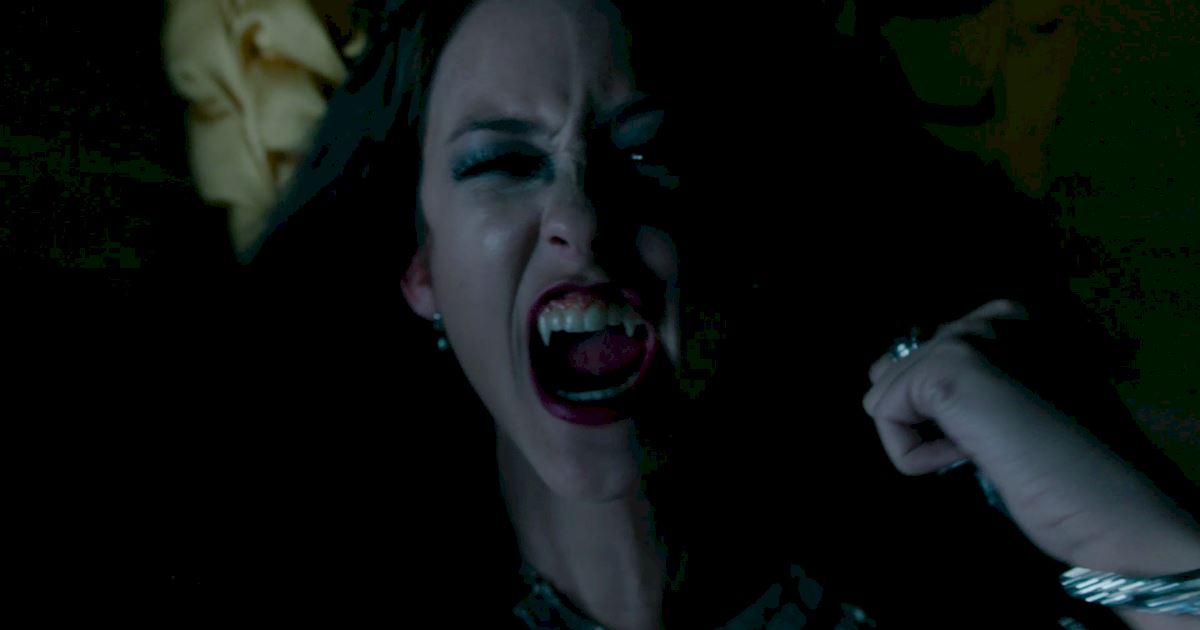 22. Before heading back to Idris, Lydia collects the Mortal Cup. 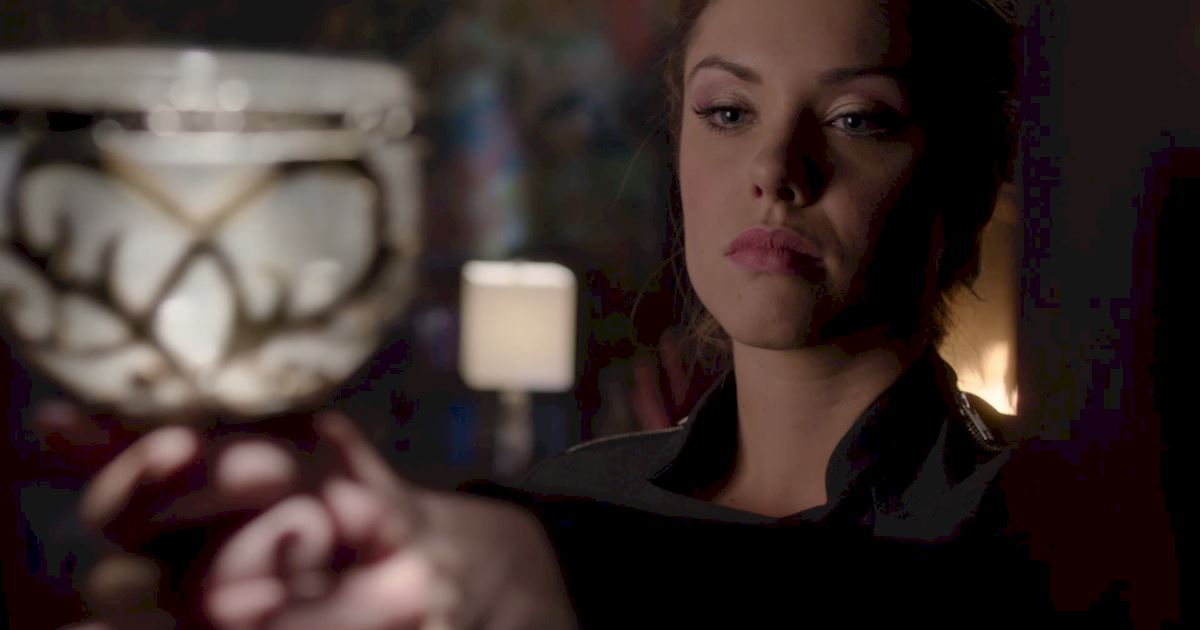 But is attacked by the Institute's mole... 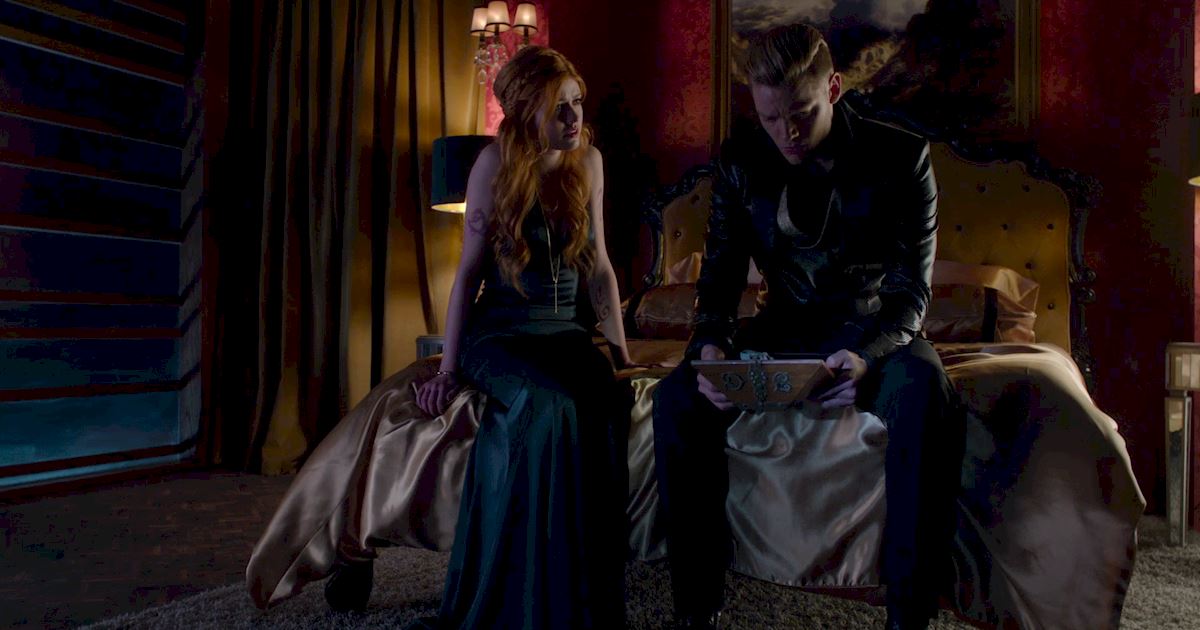 24. Malec are looking forward to their first real date! 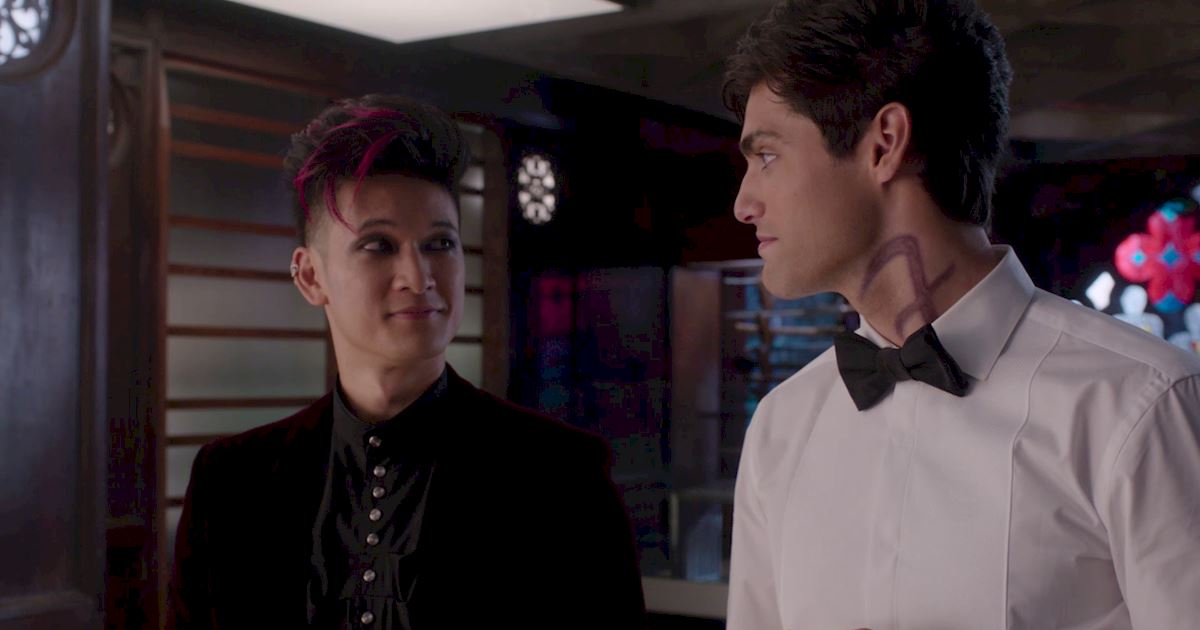 25. The Lightwoods are NOT happy about Alec's decision. 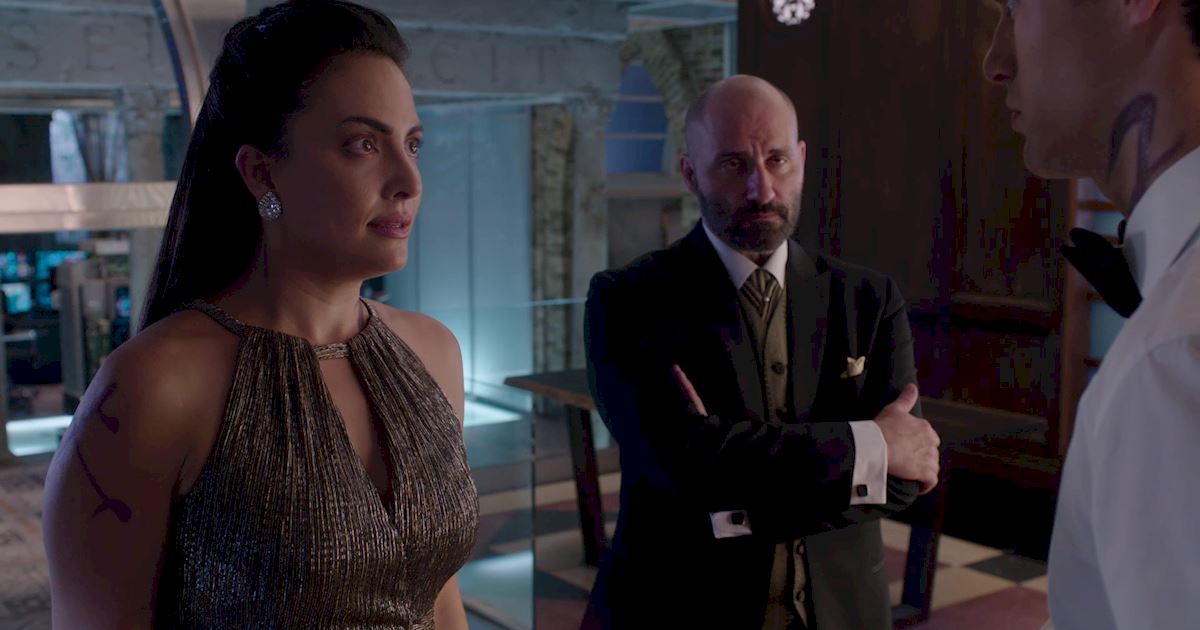 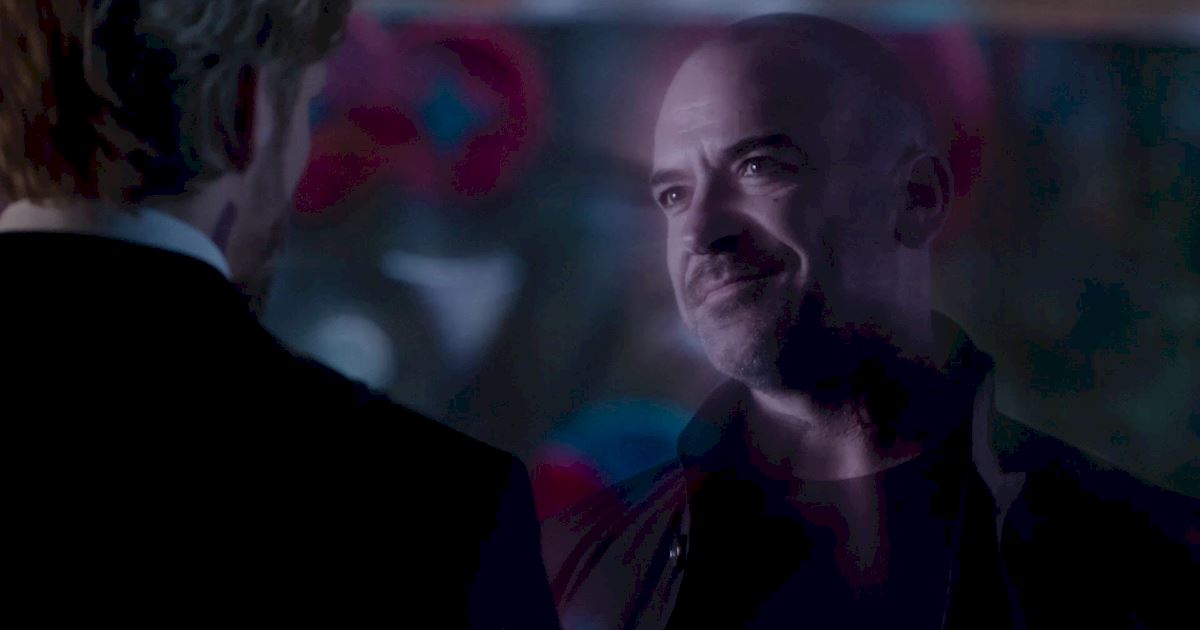 And is working with Valentine! 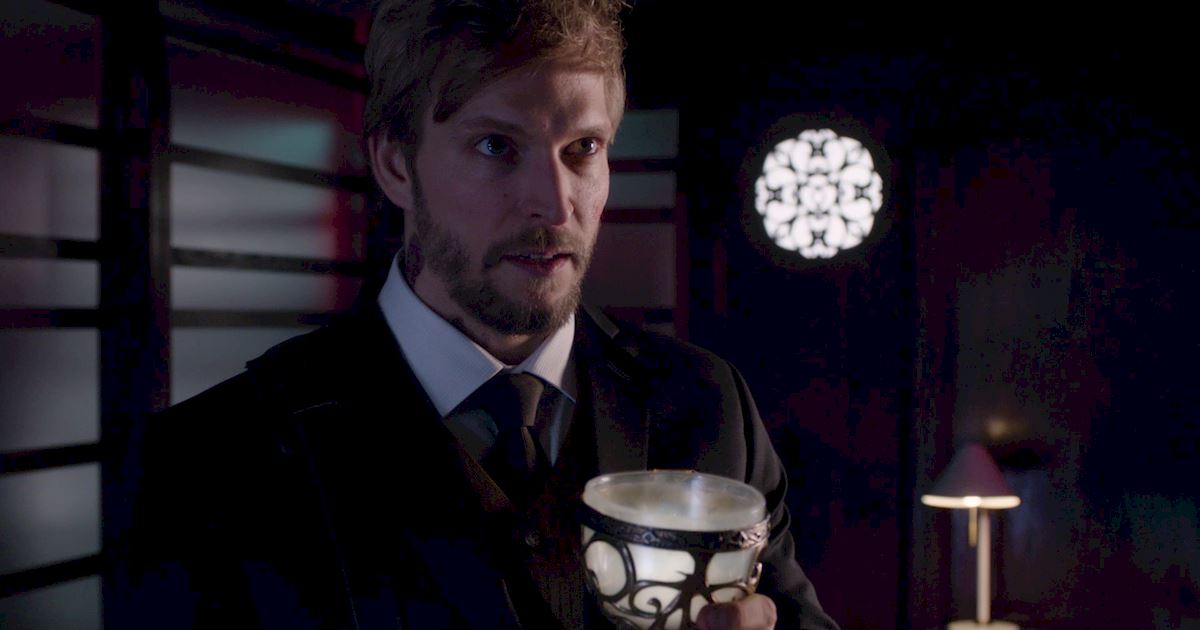 There are so many questions after this episode: is Lydia ok? Will Hodge be found out? And most importantly, where will Malec go for their first date?! What was your favorite thing about episode 12? Let us know in the comments below!

Everyone prepares for the wedding of Alec and Lydia.