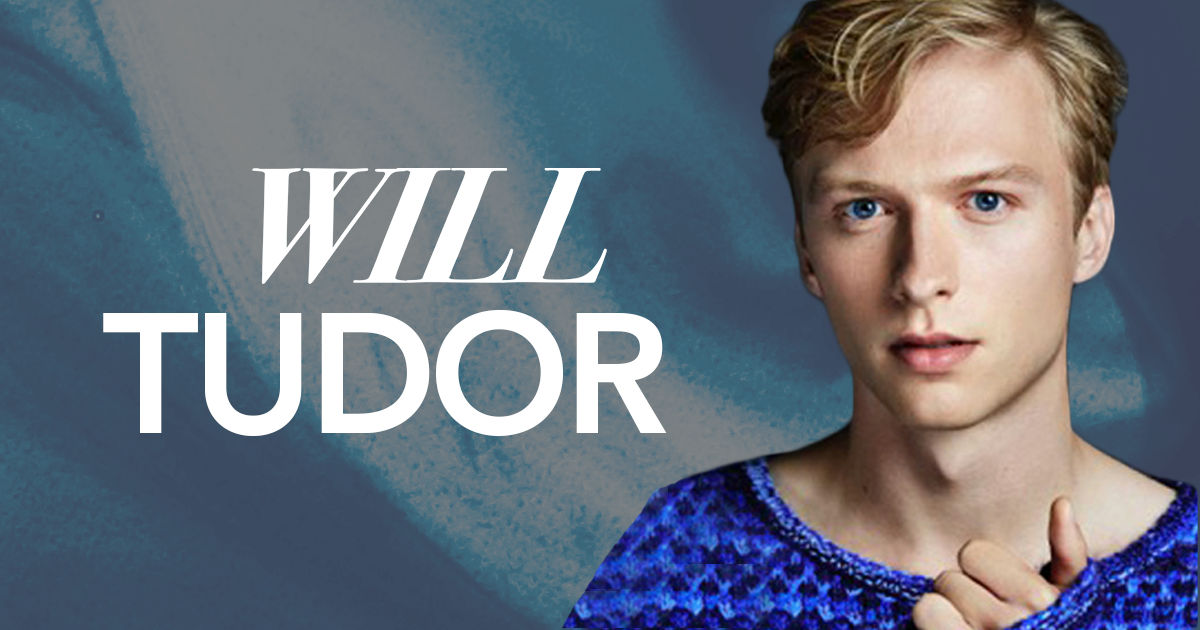 Will Tudor, who appeared on Game of Thrones as Olyvar, will be playing Sebastian in Shadowhunters Season 2!

Who is Sebastian in Shadowhunters?

Sebastian is a charming, brilliant, and highly educated Shadowhunter with unrivaled fighting abilities. Originally from a foreign Institute, Sebastian finds his way to the New York Institute after befriending one of the show’s main characters. (Photo credit: Rachell Smith)

Tudor will be a recurring guest star in the latter half of the second season slated to air later in 2017.

We are very curious about Sebastian and cannot wait to see what this character will be up to in Season 2B.

Here is a special message from Will Tudor to all the Shadowhunters fans!

He's so cute and British!

He seems totally prepared for all the Shadowhunters fight scenes!

Was he a Vampire for Halloween? Because this is a match made in heaven.

His hair looks amazing without even trying.

Maybe he was born to be a Shadowhunter.

And he can REALLY pull off the formal look.

All suited and booted for the Instyle BAFTA party last night!

How excited are you about the newest member of the Shadowhunters cast?