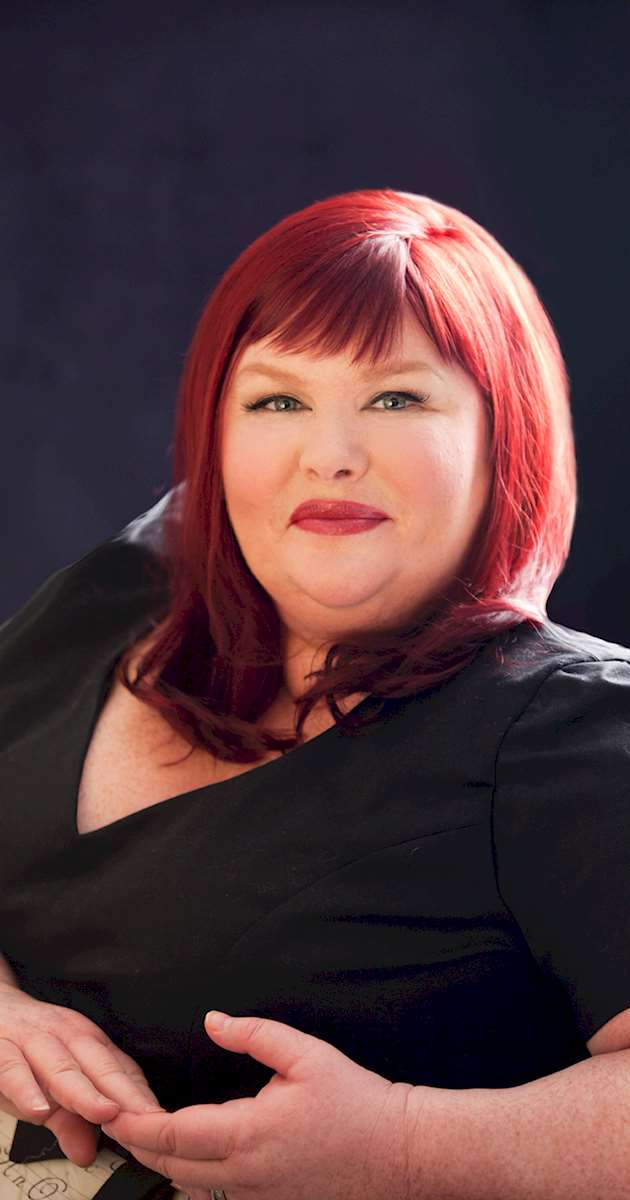 Cassandra Clare was born to American parents in Teheran, Iran and spent much of her childhood travelling the world with her family. She lived in France, England and Switzerland before she was ten years old. Since her family moved around so much she found familiarity in books and went everywhere with a book under her arm. She spent her high school years in Los Angeles where she used to write stories to amuse her classmates, including an epic novel calledThe Beautiful Cassandra based on the eponymous Jane Austen short story (and from which she later took her current pen name).

After college, Cassie lived in Los Angeles and New York where she worked at various entertainment magazines and even some rather suspect tabloids where she reported on Brad and Angelina's world travels and Britney Spears' wardrobe malfunctions. She started working on her YA novel, City of Bones, in 2004, inspired by the urban landscape of Manhattan, her favorite city.

In 2007, the first book in the Mortal Instruments series, City of Bones, introduced the world to Shadowhunters. The Mortal Instruments concluded in 2014, and includes City of Ashes, City of Glass, City of Fallen Angels, City of Lost Souls,  and City of Heavenly Fire. She also created a prequel series, inspired by A Tale of Two Cities and set in Victorian London. This series, The Infernal Devices, follows bookworm Tessa Gray as she discovers the London Institute in  Clockwork Angel, Clockwork Prince,  and Clockwork Princess.

Her books have more than 36 million copies in print worldwide and have been translated into more than thirty-five languages. Visit her at CassandraClare.com. Learn more about the world of the Shadowhunters at Shadowhunters.com.