There's going to be a new cast member in Season 2! Meet Alisha Wainwright!

She has a message for the award-winning Shadowhunters fandom!

Alisha will be playing a character from the Mortal Instruments books that will be making her first appearance on Shadowhunters this season! 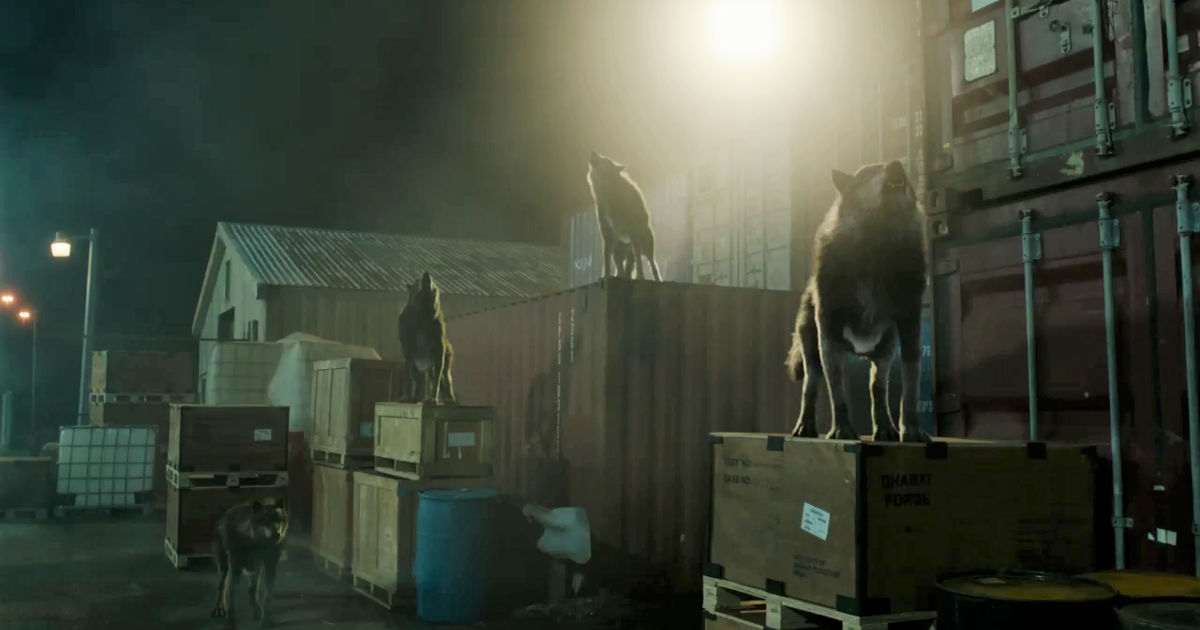 Maia is a bartender at the Hunters Moon and one of the newest members of Luke’s pack. She is brave, slightly stubborn, and extremely loyal to her friends. Although she doesn’t like talking about it, she struggles with trust issues due to her troubled past and often uses humor and sarcasm to mask her true feelings. Now, with the Mortal Cup in Valentine's hands, Downworlders are in more danger than ever before and Maia will be forced to jump into action or lose the only family that she has left!

We love her already! Look how pretty she is!

A photo posted by alisha/traveler/nerd/actress (@alishawainwright) on Mar 8, 2016 at 3:10pm PST

And she's funny too! This girl is the full package!

How do curly haired girls keep hats on?? It keeps popping of my head #curlyhairproblems #NYC pic.twitter.com/cmDFAOTay9

Are you excited to see what Alisha/Maia will be up to in Season 2?

Think You Know Who's Connected To Who In This Season 2 Name Chain Quiz?