This article contains spoilers for Shadowhunters Episode 102: "The Descent Into Hell Isn't Easy".

Clary and Jace take Simon into the Institute for the first time and Simon’s look of total horror when Jace burns a rune onto his skin is epic! But his face when the Institute hallway de-glamours is unmissable! With the help of some fancy high-tech equipment, Jace fills the muddled mundane in on the secret war going on. 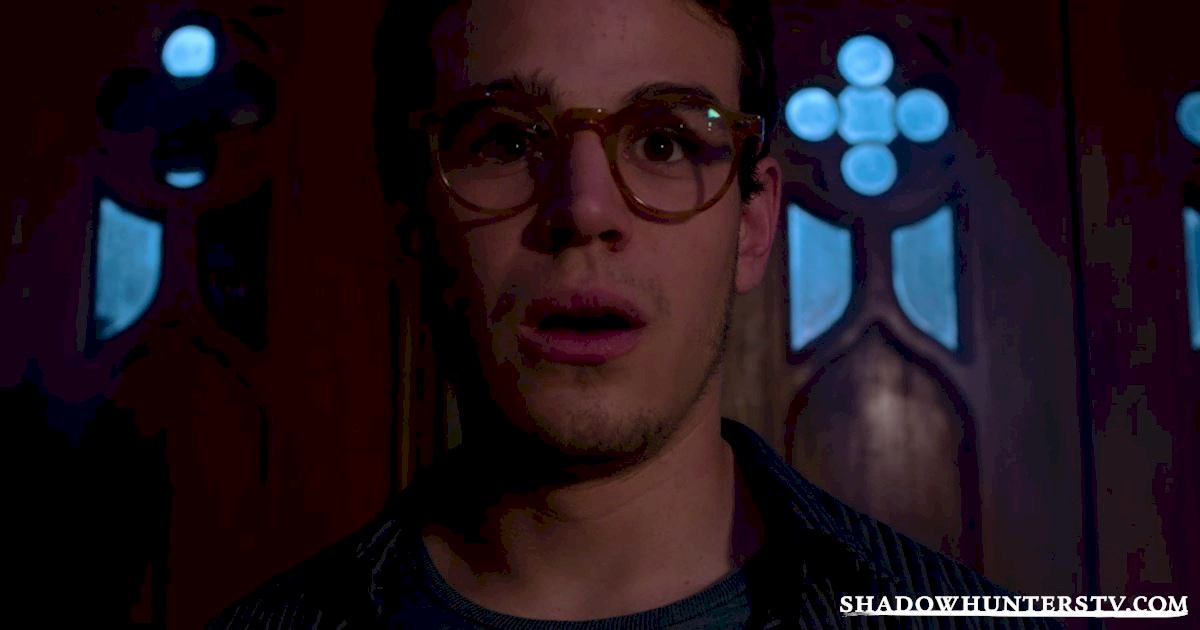 Meanwhile, in a parking lot down town, a warlock is approached by a Circle member. Just when things start heating up, Luke is on hand to intervene. The Circle member reveals that Luke was a traitor of the Circle and after she refuses to spill Valentine’s secrets, a fight breaks out between the two. Back at 89th Precinct, Captain Vargas presents Luke with a photo of the lady from the parking lot who appears to have been mauled to death. 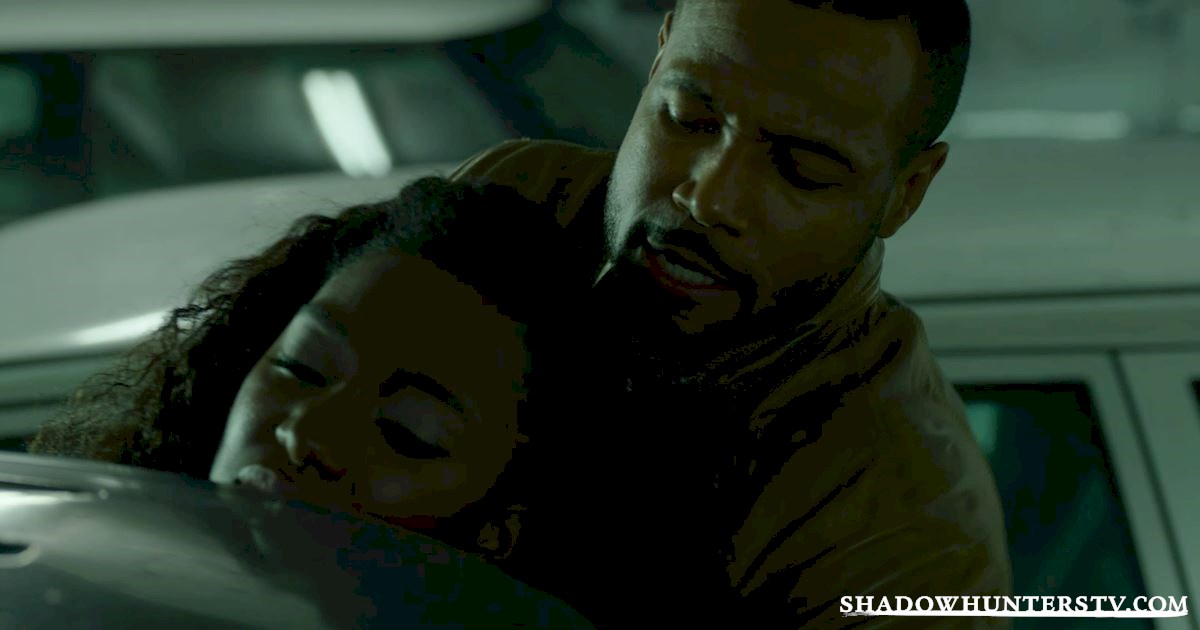 Back at the Institute, Hodge Starkweather showcases some serious moves in the weapons room and Jace reveals to Clary that Hodge too was an ex-Circle member. The duo begin quizzing Hodge, trying to find out everything he knows about Valentine and the Circle, but Clary quickly discovers that he has been sworn to secrecy. Tortured and burned for every word he speaks about the Circle, Hodge spills some shocking truths, determined to help Clary save Jocelyn. 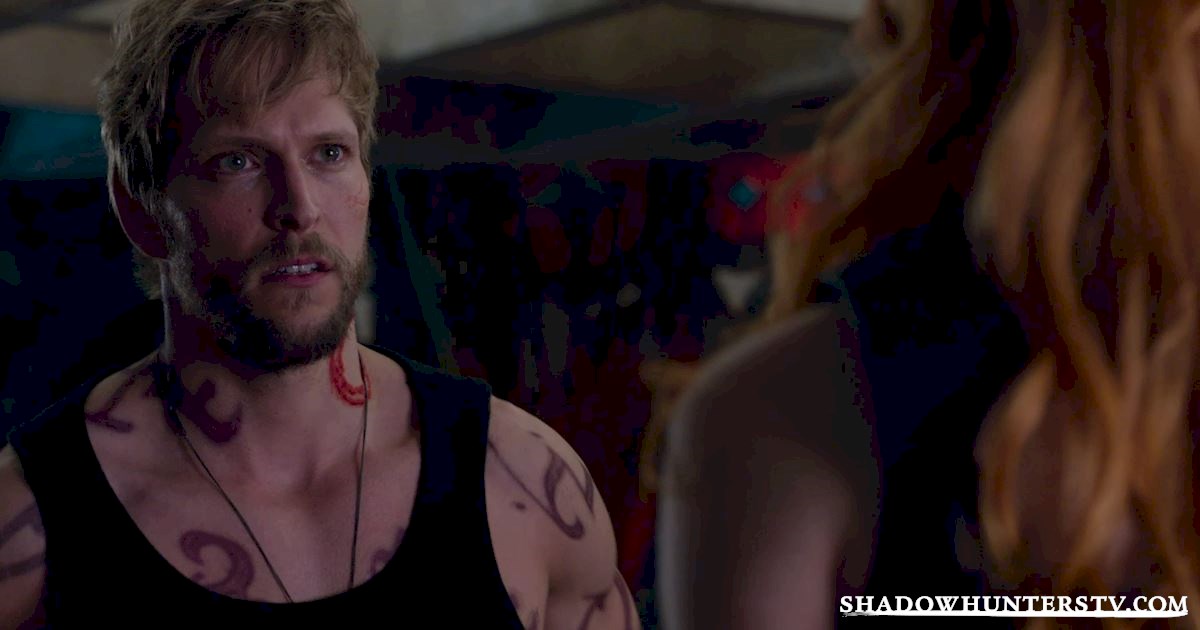 After uncovering that Jocelyn used to be in the Circle herself, and that she had hidden the Mortal Cup, the most powerful object in the Shadow World from the most dangerous rogue Shadowhunter, Jace and Clary regroup to plan their next move. When pushed for information about her mom and the whereabouts of the Mortal Cup, Clary describes a black hole. The duo realise that her memories have been wiped by a warlock, perhaps by Dorothea. 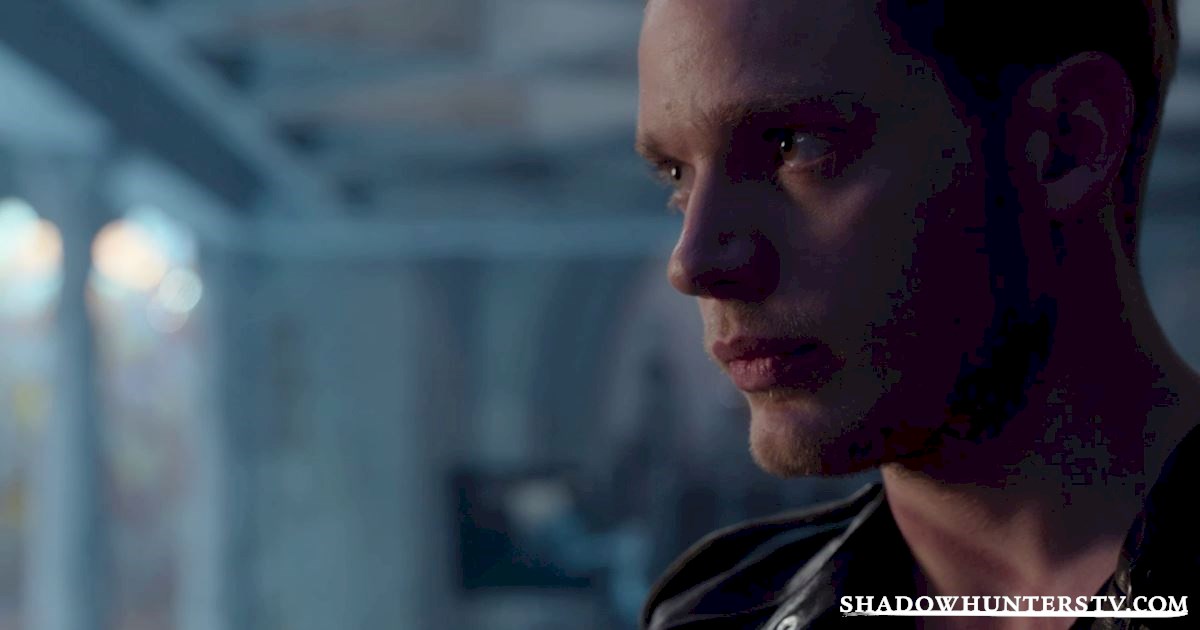 Transported to Clary’s bedroom, Luke is sifting through the burnt debris when the real Dorothea walks in and reveals that Magnus Bane is the only person who can help Clary now. Back at the Institute, Simon is subjected to Izzy’s questionable cooking skills and gets the low down on Jace. 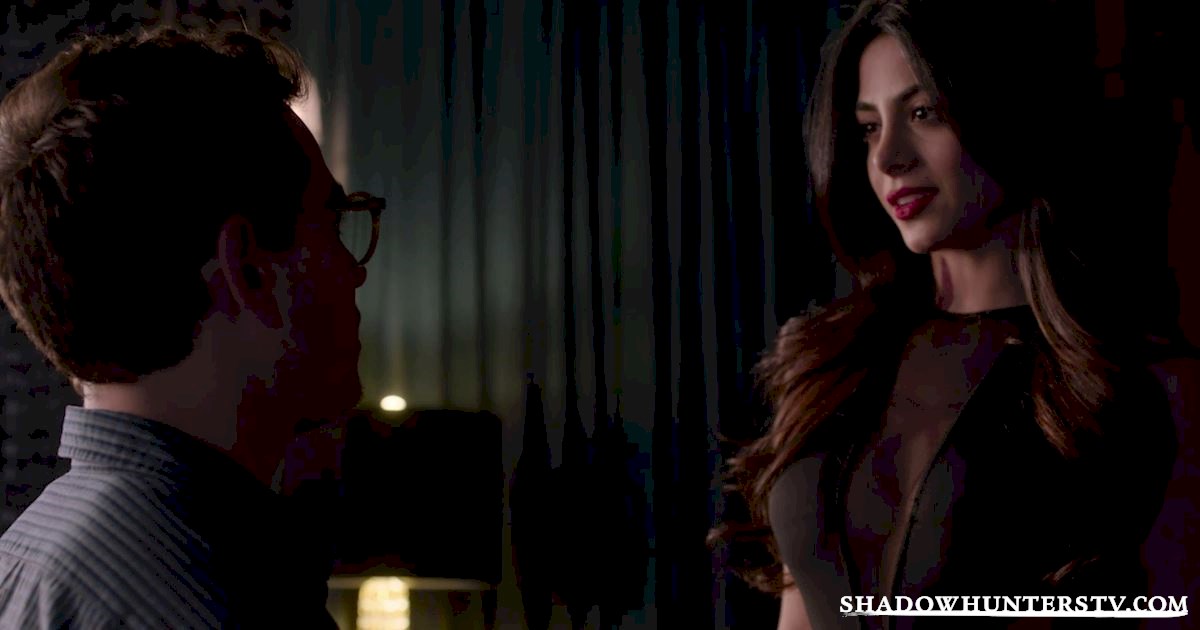 Luke’s concern for Clary rises back at the Police Precinct when he learns that she turned up at the station the night her mom went missing. Meanwhile, after some artful persuasion, rule-abiding Alec agrees to help hunt down Dorothea to get some answers. Dorothea rushes back to Pandemonium to seek Magnus’ assistance. After Magnus refuses to help, Dorothea is attacked by two Circle members outside the nightclub. Using the necklace Jocelyn gave her, Clary witnesses the attack and leads the others to the scene but they’re too late, Dorothea is gone. 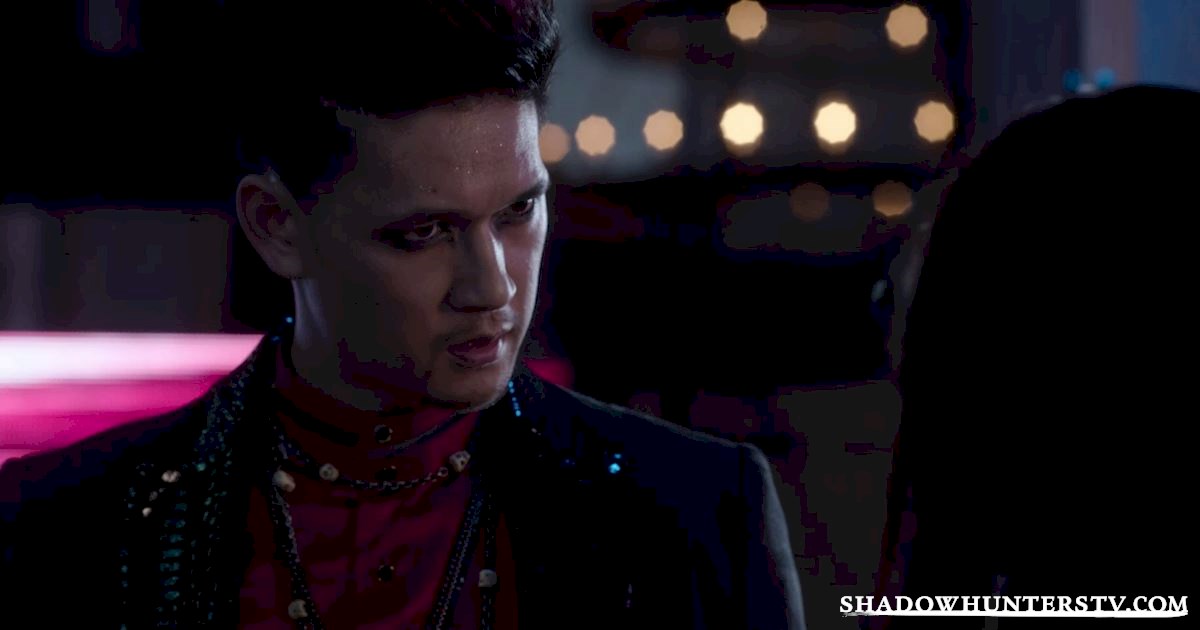 Left with no other options, Jace suggests that Clary pays a visit to the Silent Brothers. Despite the others’ objection, Clary agrees and they make their way to the City of Bones. Meanwhile, in Chernobyl, Valentine has locked Dorothea up and refuses to let her go until she breaks Jocelyn’s spell, or tells him who can. Wise to Valentine’s ways, she refuses to give him answers so he injects her with "medicine" to act as a little reminder. 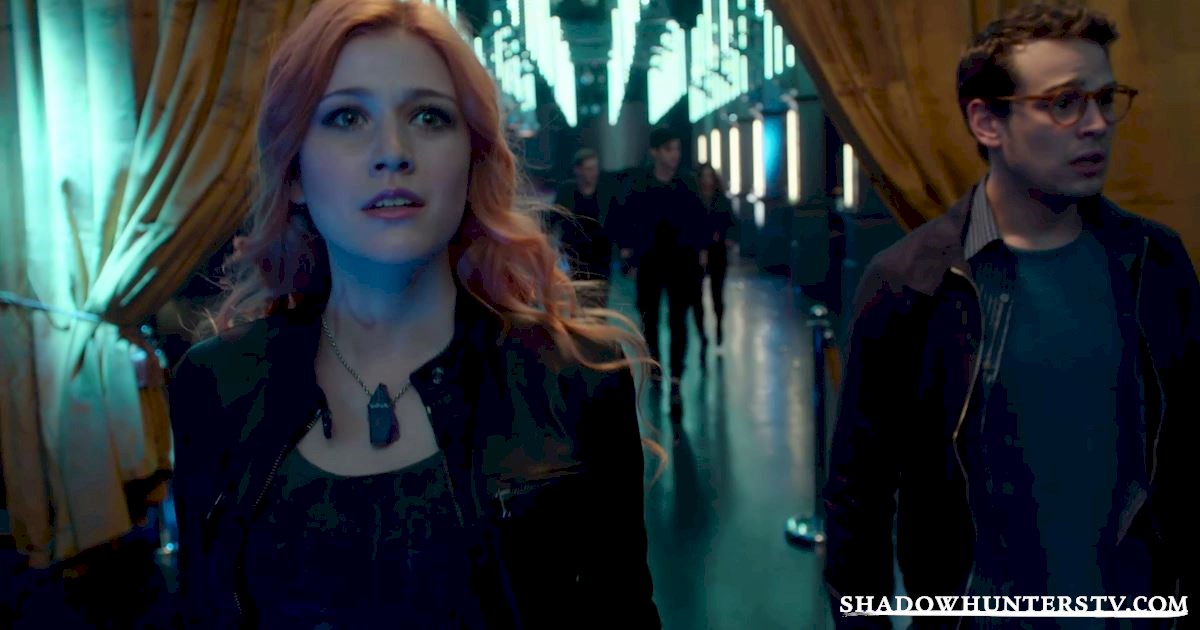 Jace reveals what Clary can expect to find at the City of Bones and tells her all about the Silent Brothers. Leaving Simon, Izzy and Alec behind to keep watch outside, Clary and Jace use a witch light to make their way into the dark depths of the City of Bones. Silent Brothers dressed in long, flowing robes surround the duo and call upon Clary to stand on a Clairvoyance rune in the middle of the room. 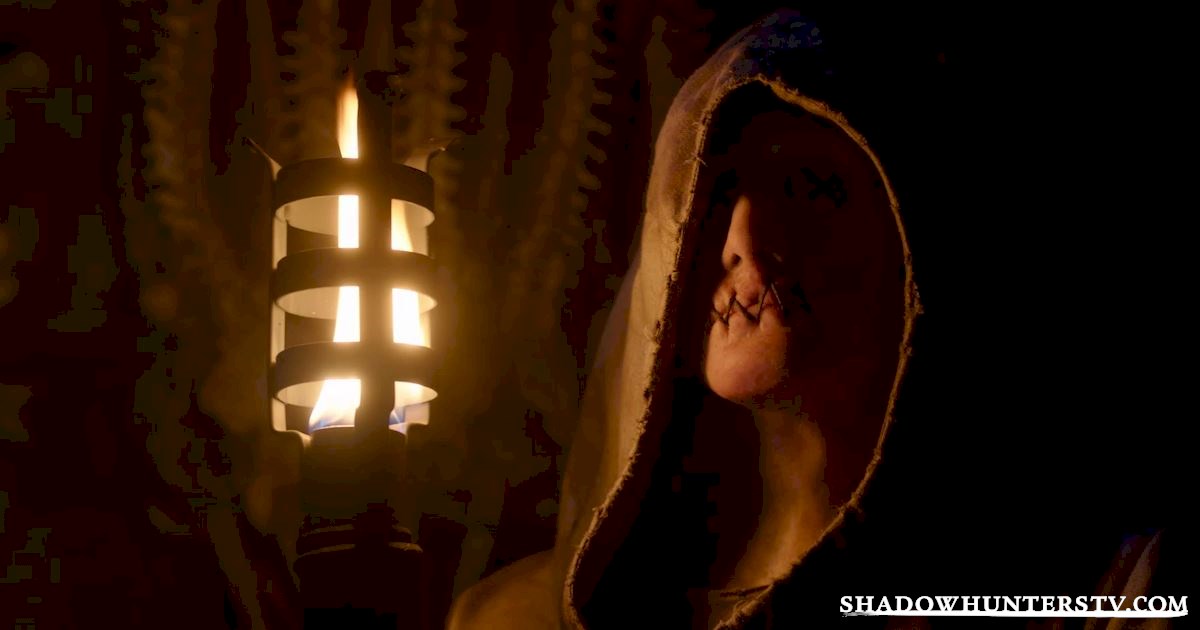 Outside, Izzy and Simon pass the time by heading back to the van to listen to some of his bands recordings. After hearing a strange noise, Izzy goes to check things out. In her absence, Simon is abducted from his van. Inside, the Silent Brothers use the Mortal Sword to access Clary’s memories but disclose that most of Clary's memories are inaccessible to them. They do however manage to uncover one memory from Clary's mind, which reveals that Valentine is her father. 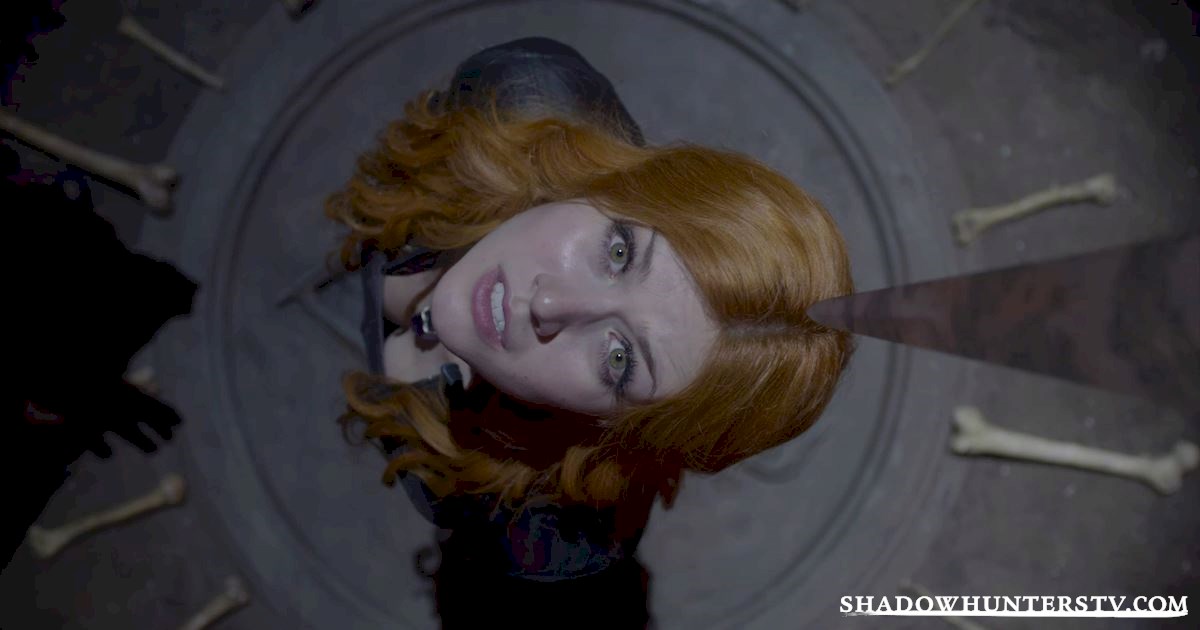 In Chernobyl, Dorothea uses the last of her warlock magic to escape from the cage Valentine is holding her prisoner in. She makes her way towards Jocelyn but before she reaches her she is intercepted by a Circle member. She stabs him using a needle and manages to push him aside. Valentine appears and injects the man with a lethal liquid, killing him before turning to Dorothea. He takes out a seraph blade and kills her. 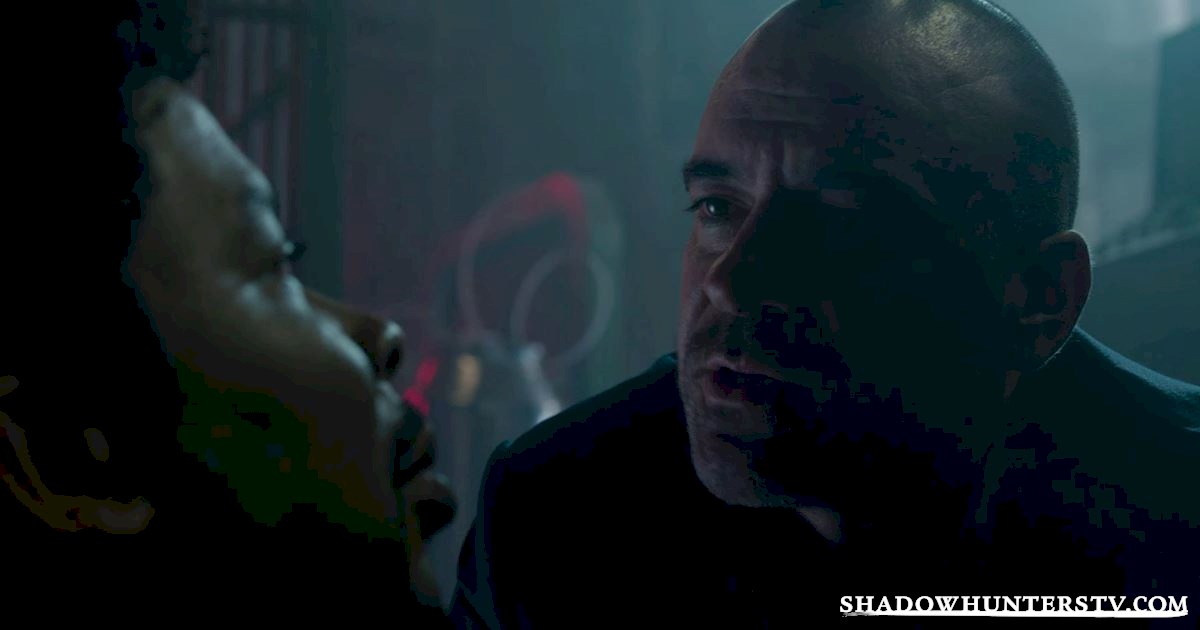 Clary and Jace leave the City of Bones. When they reveal that Clary’s father is Valentine, Alec assumes the worse and suggests that she could be a spy working for him. Emotions are running high when Izzy returns and breaks the news that Simon is missing. Simon reappears, being dangled upside down from the underside of a bridge by two unfamiliar faces. It turns out that these are vampires and they propose a deal: Simon unharmed in exchange for the Mortal Cup. 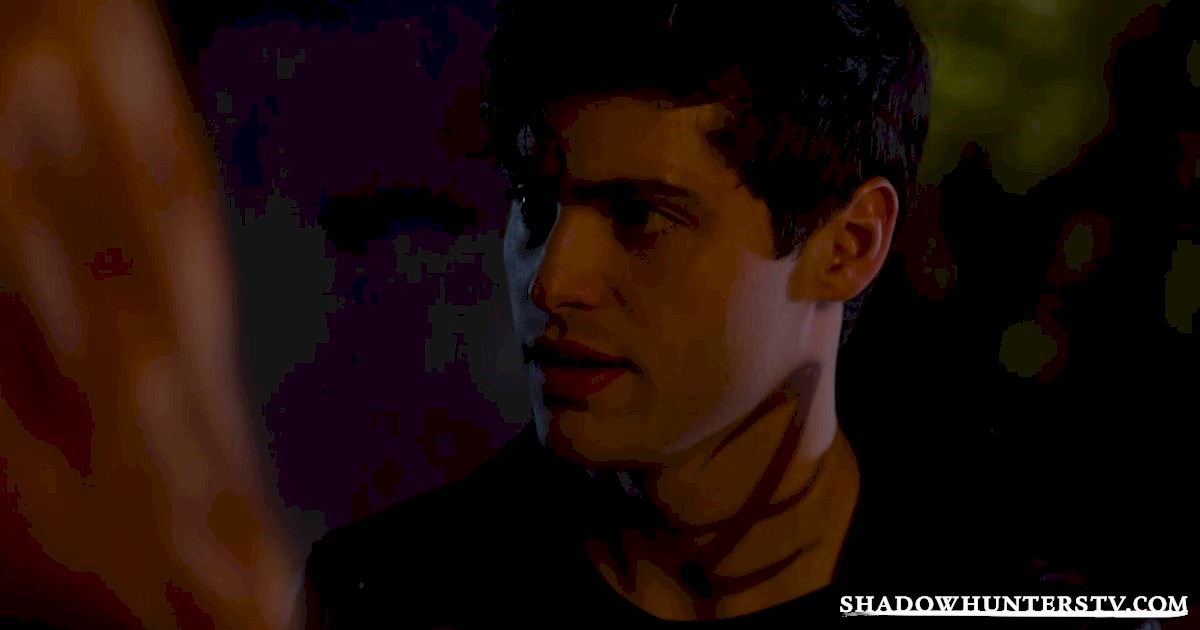 Where Can I Buy Shadowhunters Merchandise?