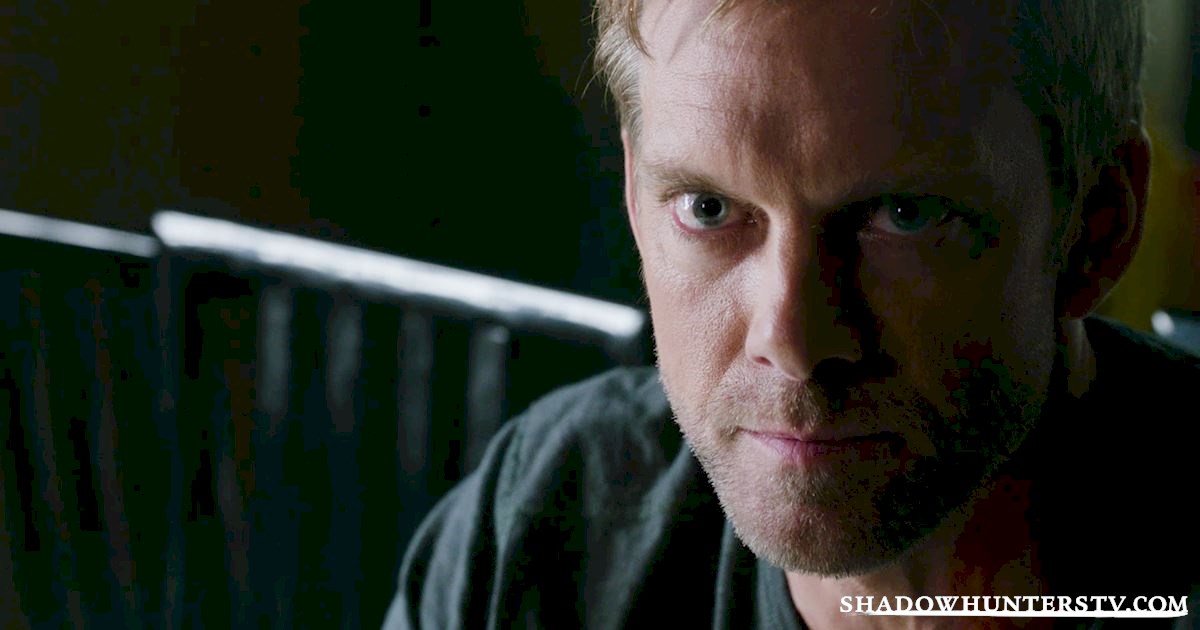 We first met Michael Wayland in an emotionally charged scene at the end of episode 10. Jace's father turns out to alive! -- and has been locked up in Valentine's lair all this time! Unfortunately, Jace's reunion with his dad is kinda ruined by the Ravener demon poison spreading through Jace's veins. Michael and Clary must get some help before it is too late! 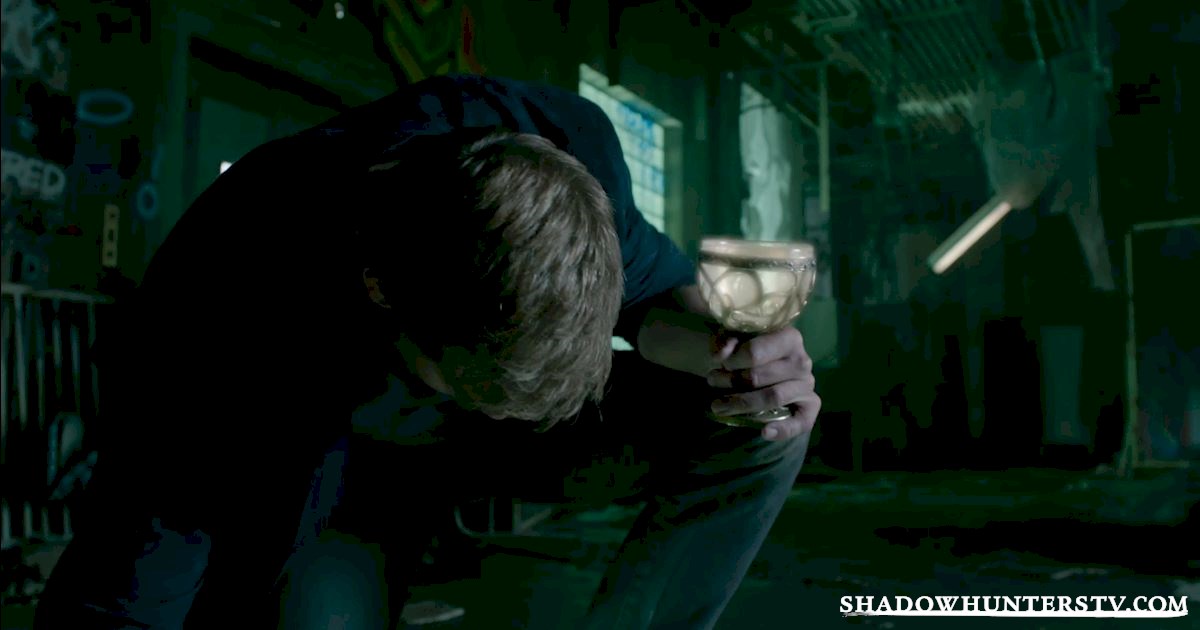 So just as Jace is getting used to his dad being back in his life he gets another shock. Turns out Michael Wayland was hiding a pretty devastating secret! 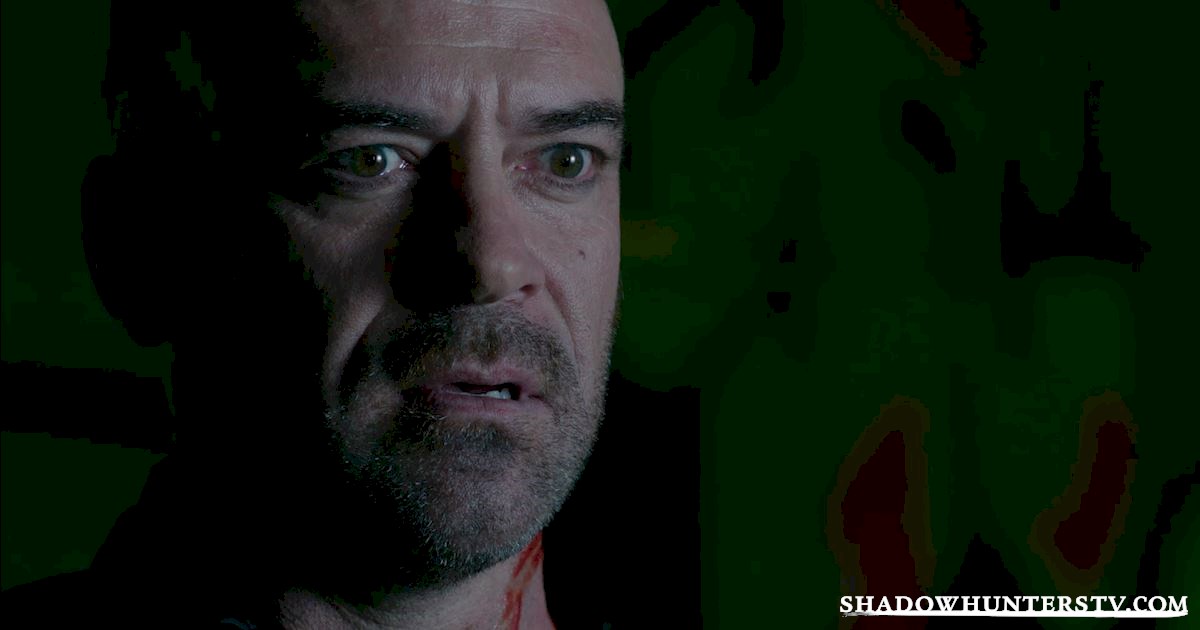 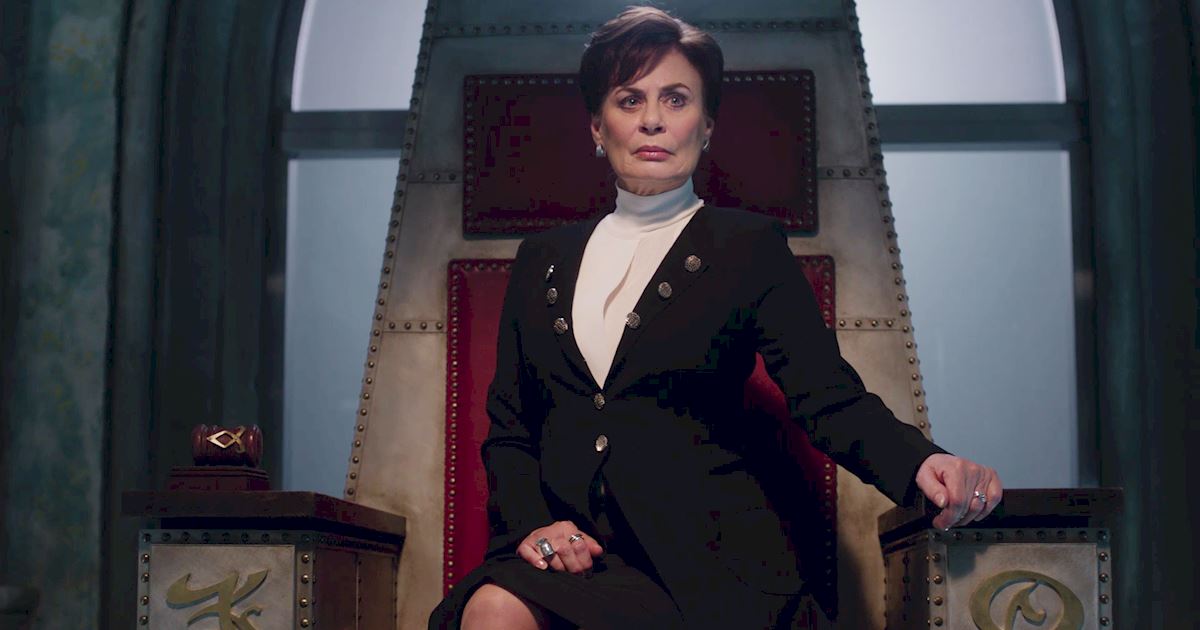 Imogen Herondale is the Inquisitor for the Clave. She has the tough job of investigating naughty law-breaking Shadowhunters! 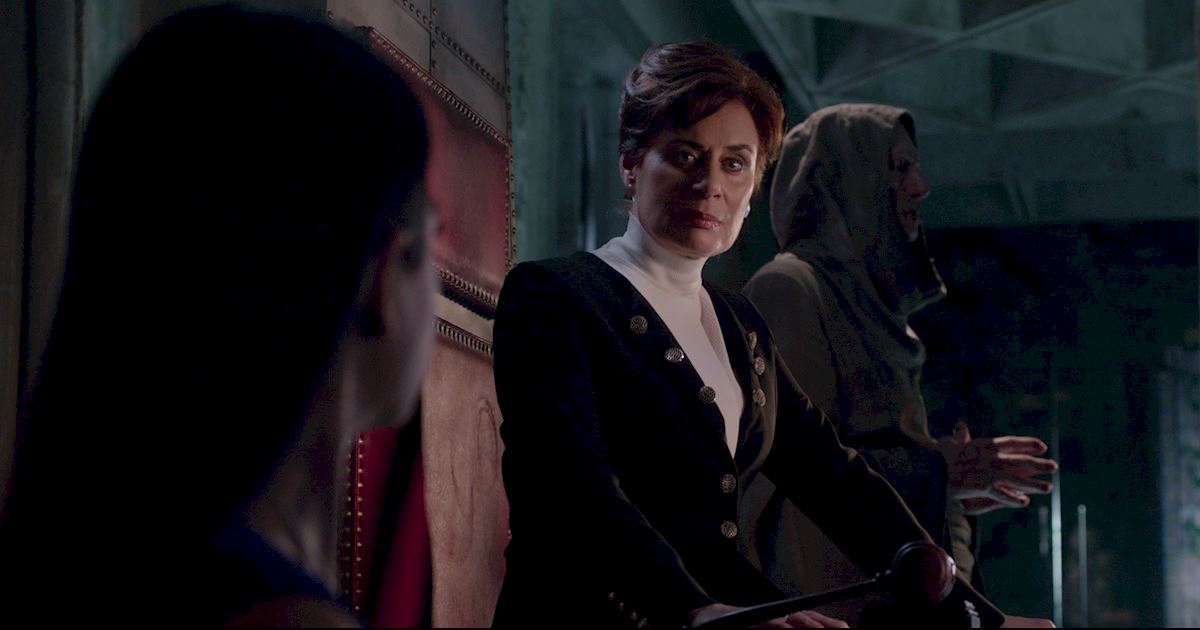 The Inquisitor is brought to the New York Institute to judge whether Isabelle Lightwood committed treason by helping Meliorn escape from the City of Bones. Imogen Herondale is one scary lady, you do not want to make her angry!

The law is hard, but it is the law. 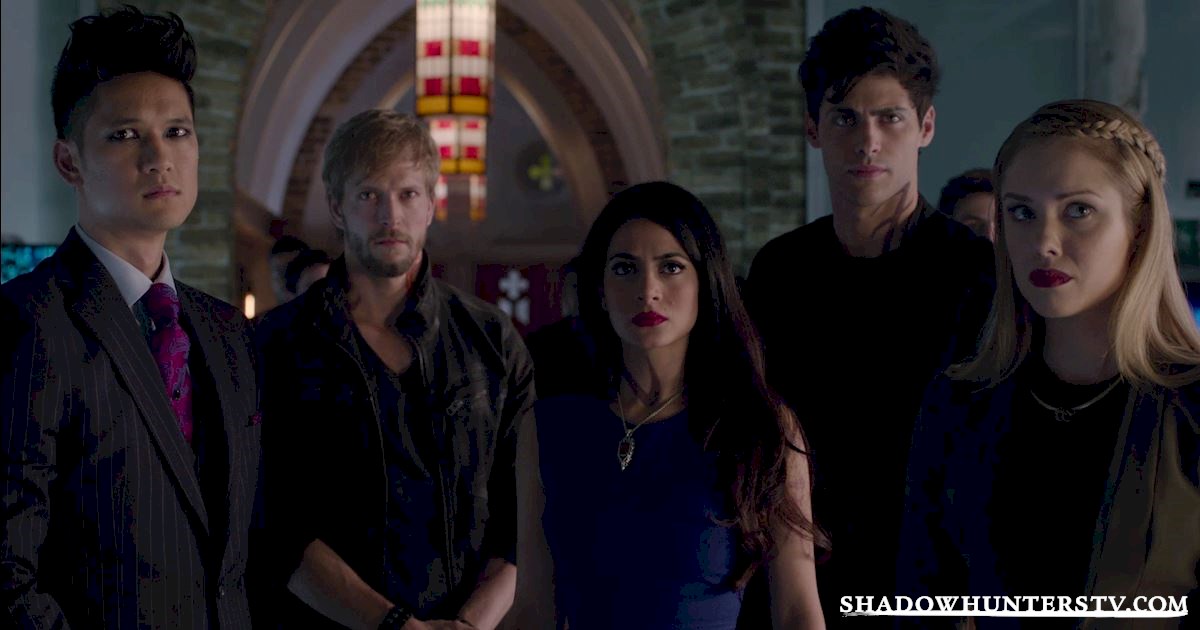 Lydia Branwell tries to dismiss Isabelle's case but it isn't that simple. The Inquisitor insists that the Clave needs to have the Mortal Cup in their care. Imogen gives the Shadowhunters 24 hours to return the cup, or Isabelle will be stripped of her runes and banished.

Would you be brave enough to stand up to the Inquisitor? Let us know in the comments.