If you’ve not seen episode one, may we suggest you go here to find out how to watch before you read the below!

Meet our flame-haired heroine Clary Fray who finds out on her 18th birthday that all is not as it seems. Clary is catapulted in to a world of Shadowhunters, Demons, Vampires, Werewolves, Seelies and Warlocks. When on a mission to rescue her mother, Jocelyn Fray, Clary must also bravely confront a few demons of her own.

Simon Lewis is Clary's BFF whom she has known forever. Simon is an aspiring musician with a great voice but no clue when it comes to branding. Champagne Enema is just one of his many unique band names. Wherever Clary goes, Simon is sure to follow, even if this involves getting mixed up in the spooky Shadow World.

Luke Garroway is a New York City cop, and a long term family friend of the Fray's. We are introduced to Luke whilst he's investigating a number of "demonic murders" happening throughout the city. Luke is the closest thing to a father that Clary has ever had, but is Luke all that he seems?

Jace Wayland is a brooding and mysterious Shadowhunter who Clary literally bumps in to during episode one. Jace is Clary's first glimpse of the Shadow World and he quickly realizes that there's a lot that she still needs to learn. Tough, resourceful and confident Jace takes slaying demons in his stride, often admiring himself while he does so.

Isabelle is a feisty, smart and beautiful member of the Lightwood family along with her protective older brother Alec. With her serpent bracelet transforming in to a whip, she can take care of herself when the action starts. Fiercely loyal to her family and friends she enchants pretty much anyone who meets her.

Alec Lightwood has the unenviable job of looking after his wayward younger sister Isabelle, and the head strong Jace. Alec feels a huge responsibility to follow rules, and keep things running smoothly on behalf of his parents. Alec shares a Parabatai bond with Jace, a sacred bond between two Shadowhunters which makes them brothers in arms.

Magnus Bane is a magical Warlock with incredible abilities. We first meet Magnus in a flashback of Jocelyn Fray's where we learn why Clary has managed to live such a "mundane" life up until her 18th birthday. Magnus is the owner of Pandemonium, a nightclub where humans unknowingly collide with the Shadow World. 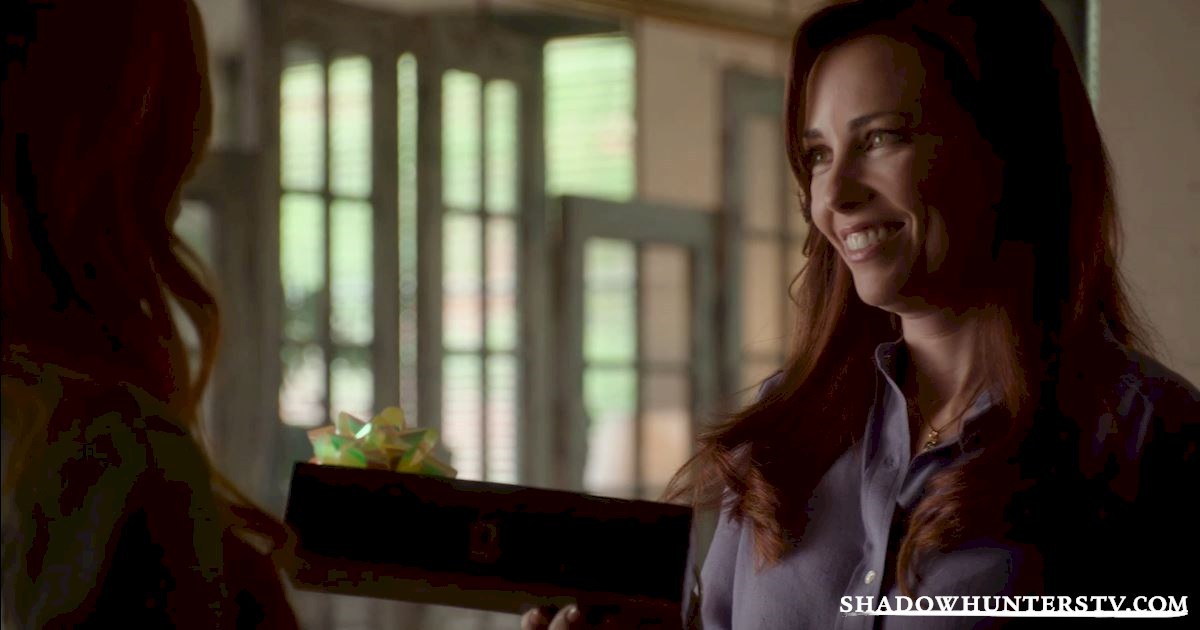 Jocelyn Fray, Clary's mom, is anxious to have a chat with her daughter on her 18th birthday, but Clary has already made plans with Simon and Maureen. Before Jocelyn gets a chance to speak to Clary properly, events take an unexpected turn. It appears that Jocelyn made a villain of the Shadow World really mad and now he has finally found her again. 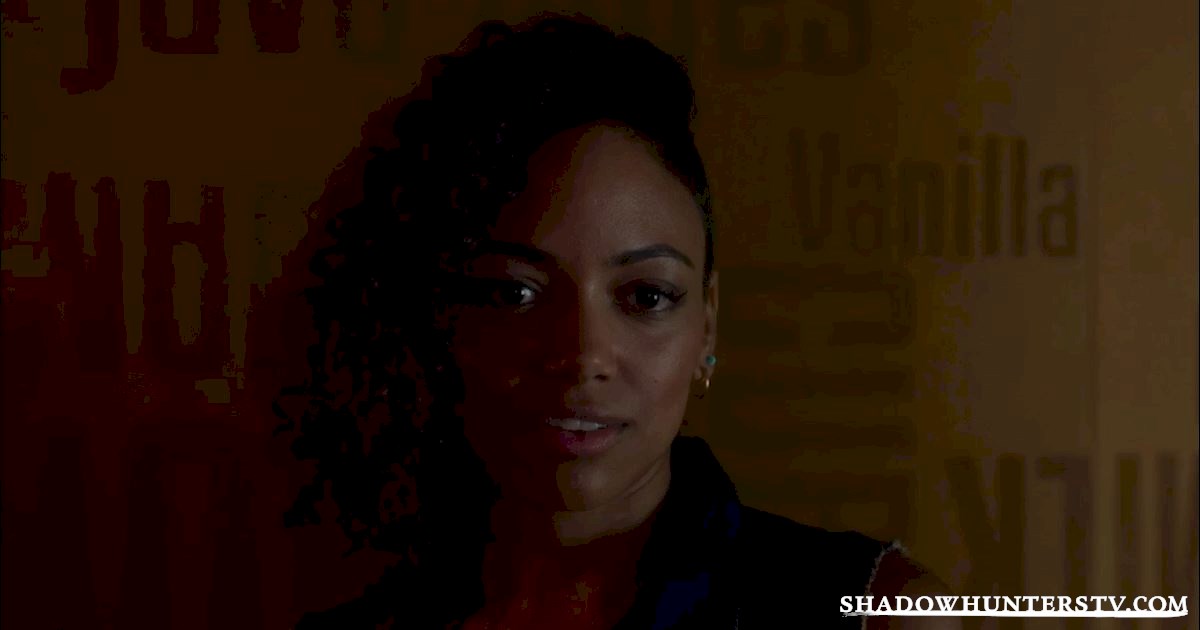 Maureen, a friend of Simon and Clary's, makes up the other half of Simon Lewis' band. Clary quizzes Simon as to whether there is anything going on romantically between the two of them but it appears that Simon's mind is on a different girl altogether. Maureen joins Clary's birthday celebrations in Pandemonium. 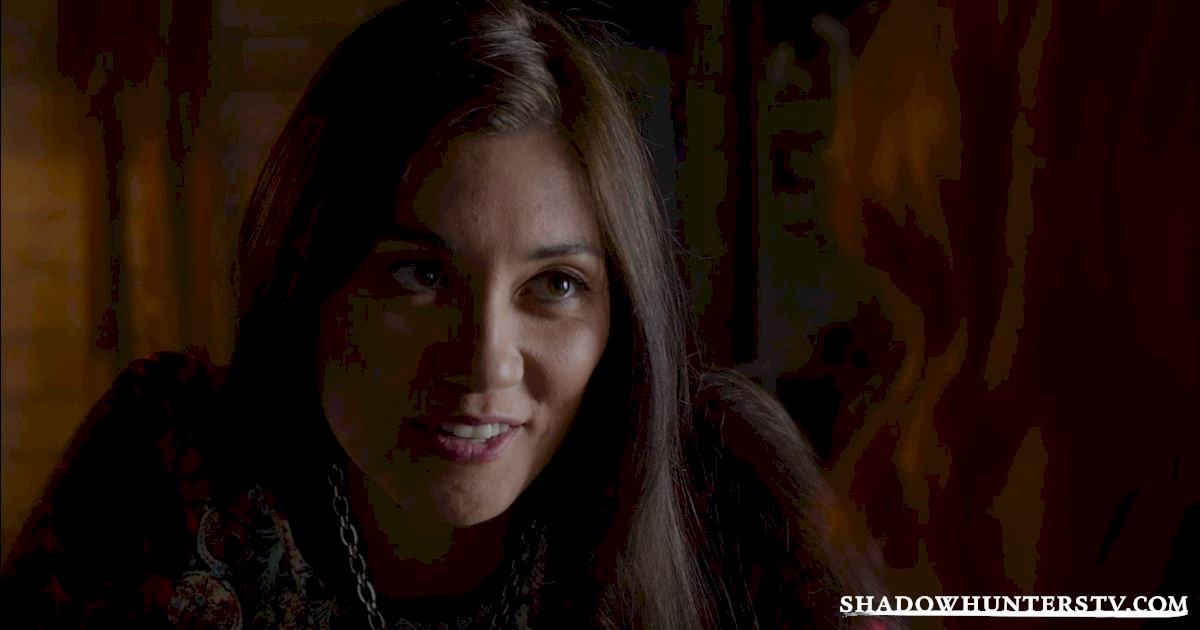 Dot works for Jocelyn Fray and has known Clary for many years. We discover that Dot is in fact a Warlock and not just a tarot card reading enthusiast as Clary had originally thought. When Dot realises that Jocelyn is in danger she provides her with a vial containing a special potion. Jocelyn drinks the contents and immediately falls unconscious. 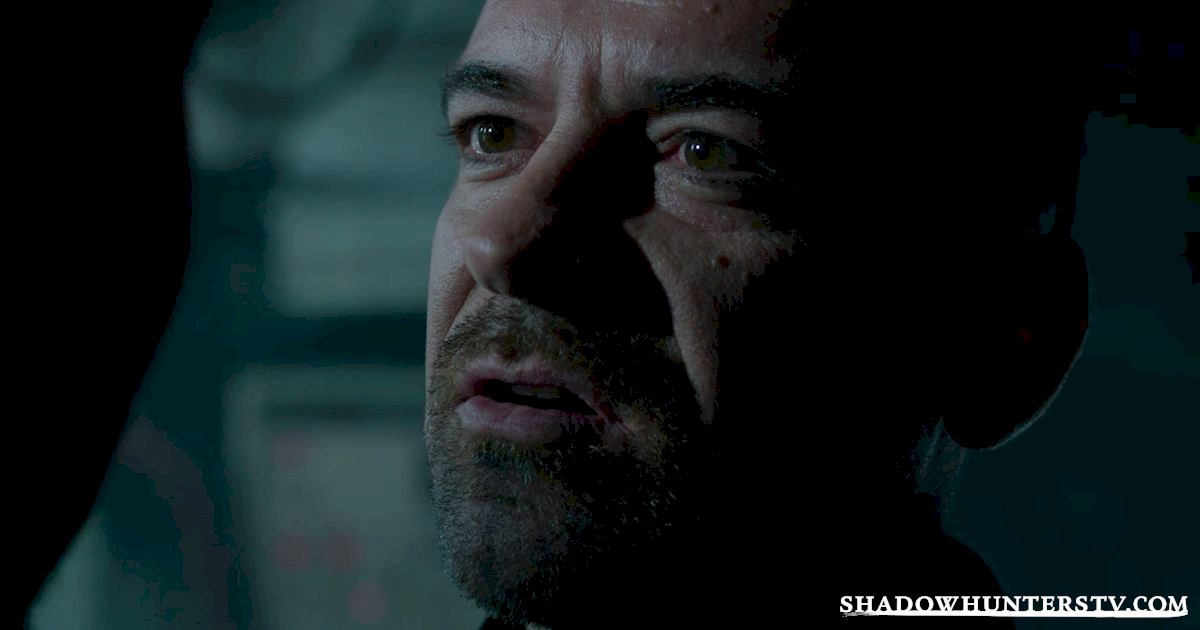 Valentine Morgenstern is our resident bad guy, a rogue Shadowhunter who is willing to destroy anything or anyone who defies his orders. Valentine and his loyal band of followers known as Circle members have been dormant for a long time, but now he is back and nobody in the Shadow World is safe.

Our cast is unbelievably awesome, we love them!