1. What personal things did you draw on for the episode? 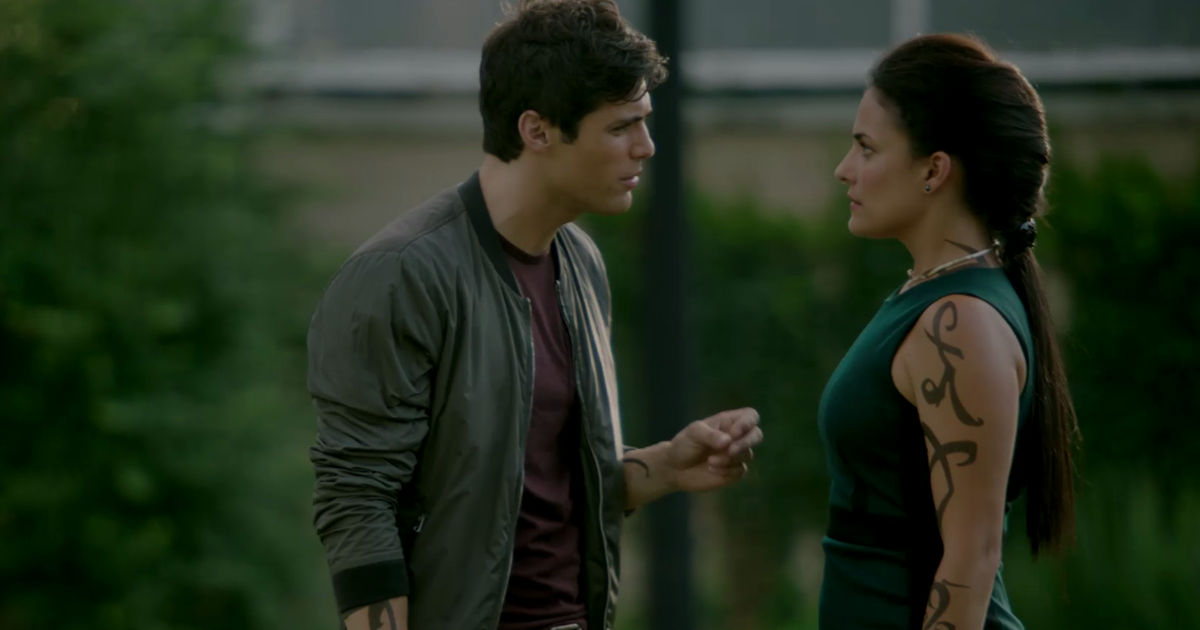 MR: I drew on my own relationships. And also experiences I’ve had with family members. Stories about relationships are the important stories that need to be told.

2. What part of the show is your favorite to work on? 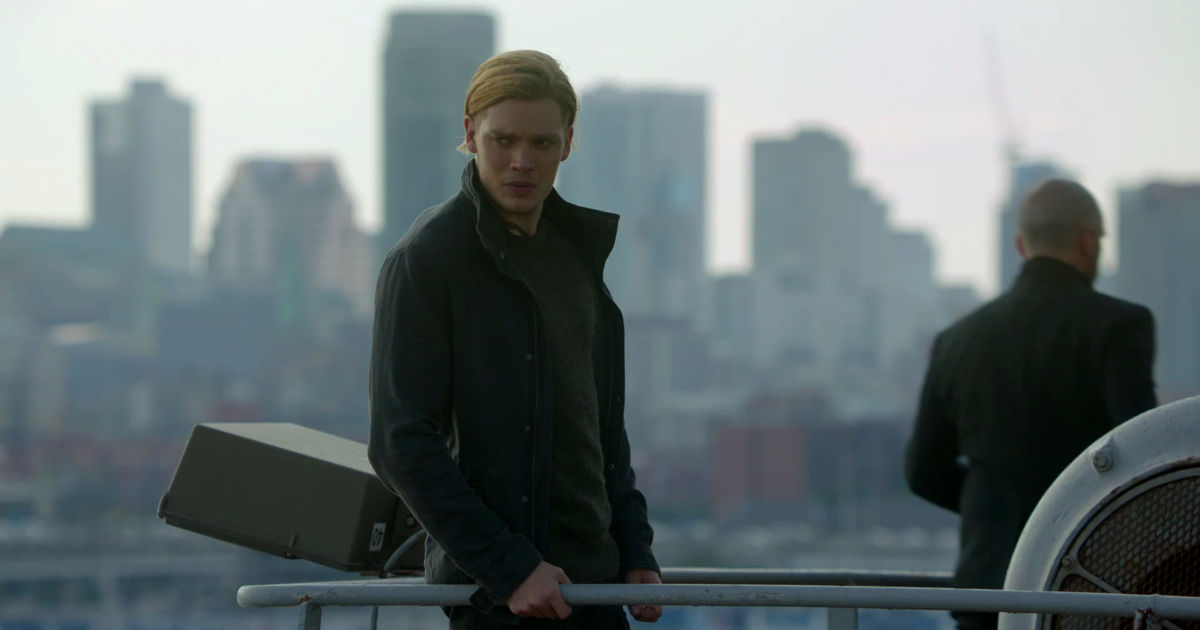 MR: All of it. We have the best writers' room on the planet, and the fans are everything. We owe it to the audience to tell honest and true stories and to make sure the struggles are relatable to every audience member. We’re all going through the same things that they are.

3. What was your favorite part of shooting this episode? 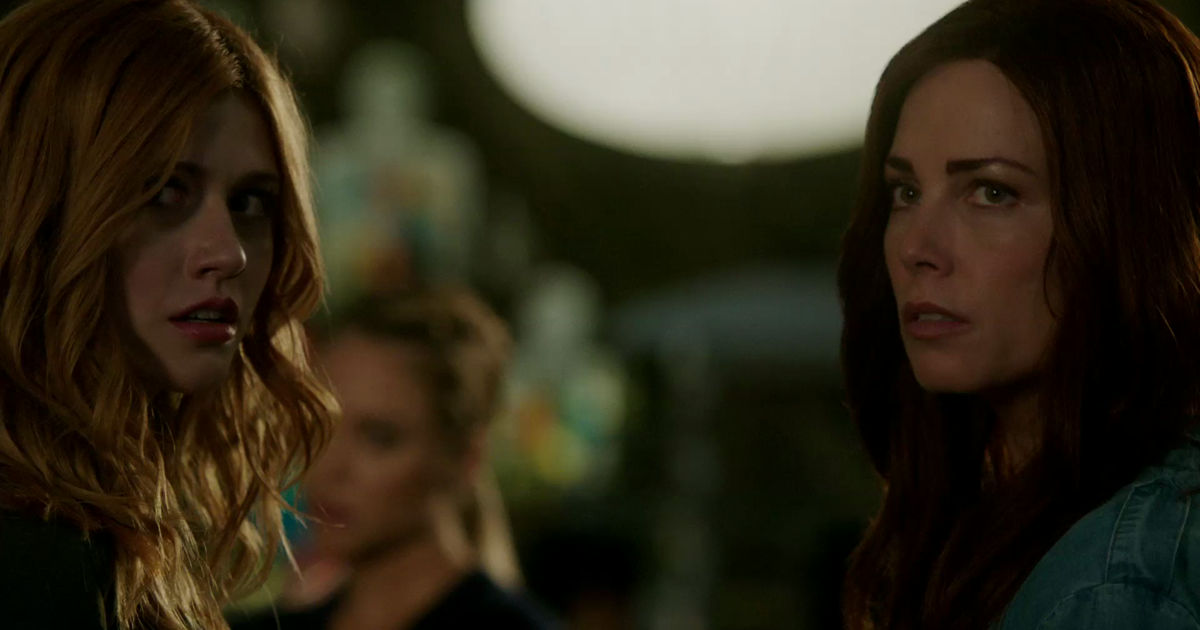 MR: Working with the actors. They all inspire me.

4. Getting into episode specific questions: why is Valentine testing Jace? At this point does he really believe he might have Jace's loyalty? 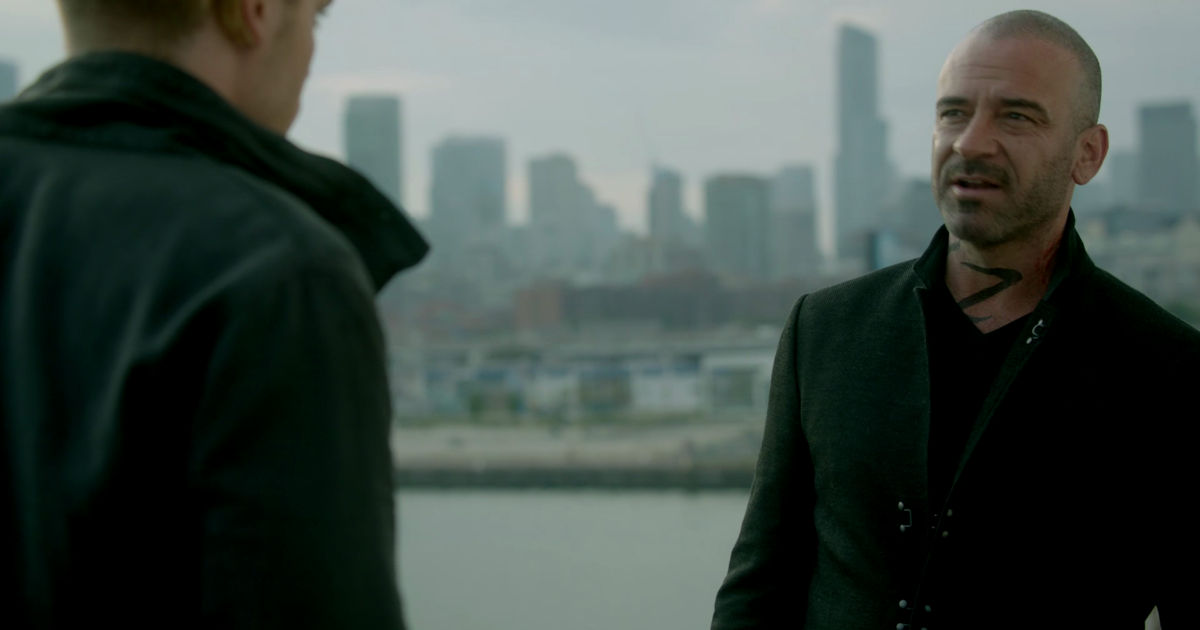 MR: I think he’s trying to manipulate Jace to achieve his long term plans. What those are remain to be seen. Keep watching.

5. Valentine seems to be making a real effort to bond with Jace over dinner. Do you think he truly does love his son? 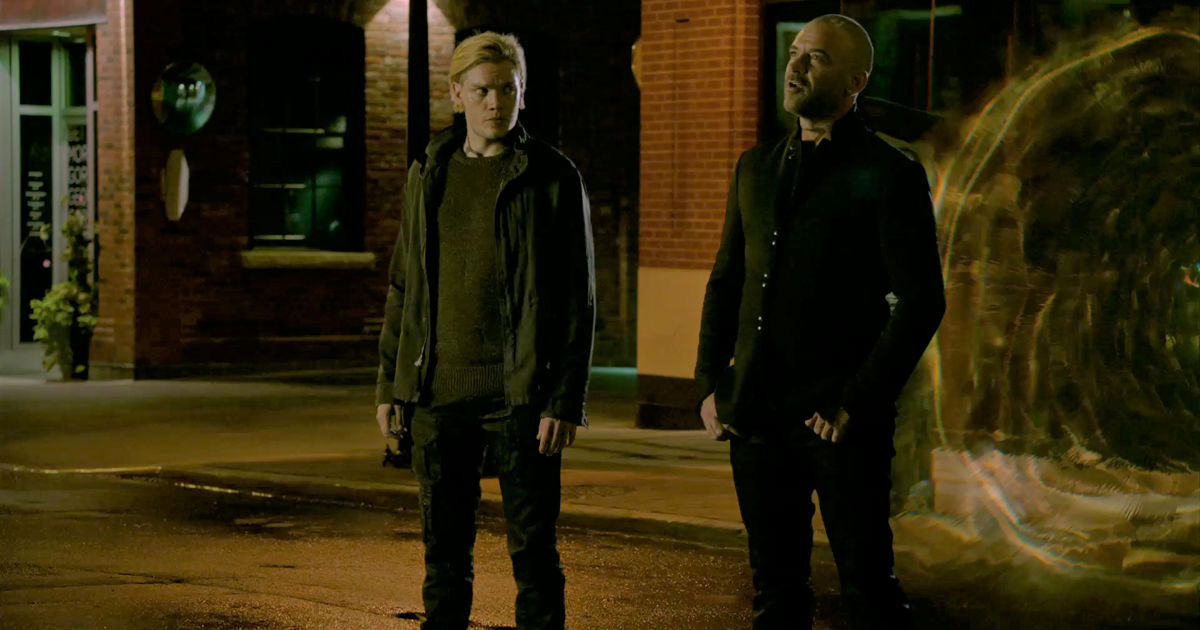 MR: I think there is a love there. Valentine loves the idea of what Jace could have been.

6. And do you love spaghetti? 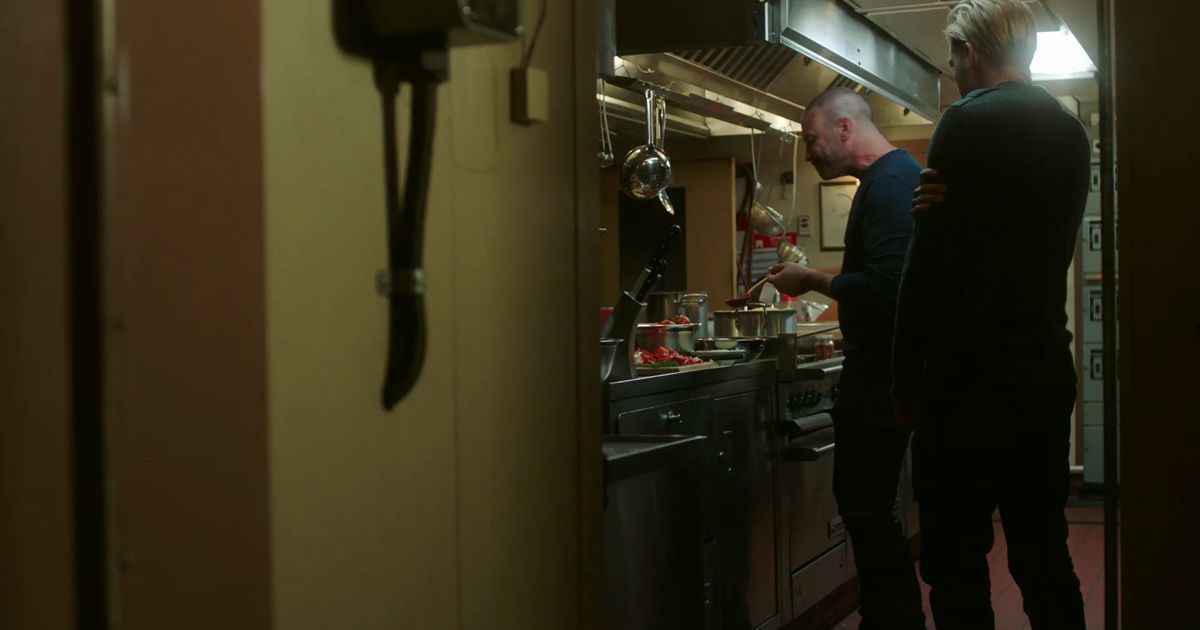 MR: So long as there’s no dairy in spaghetti, I’ll eat as much as possible. Valentine’s is delicious. But let’s avoid the pecorino.

7. Jocelyn promises Clary that there will be no more lies going forward. How difficult do you think it will be for these two to repair their relationship? 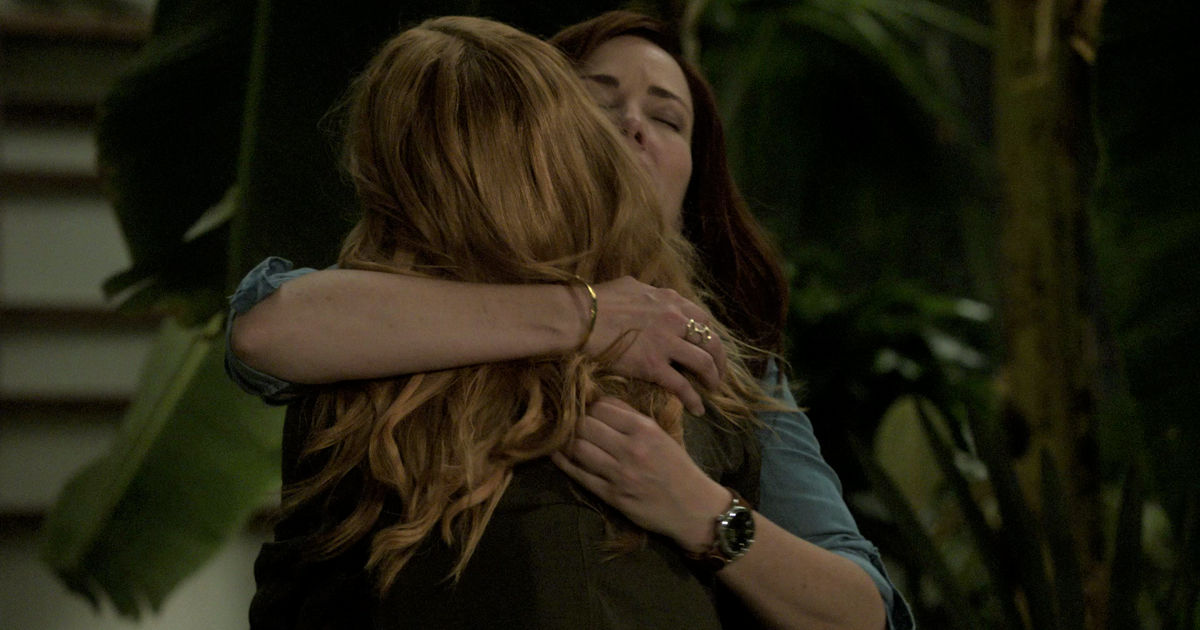 MR: More difficult than you can possibly imagine. Stay tuned.

8. Aldertree makes an immediate impression when he shows up at the Institute. What insight can you give us into his character? 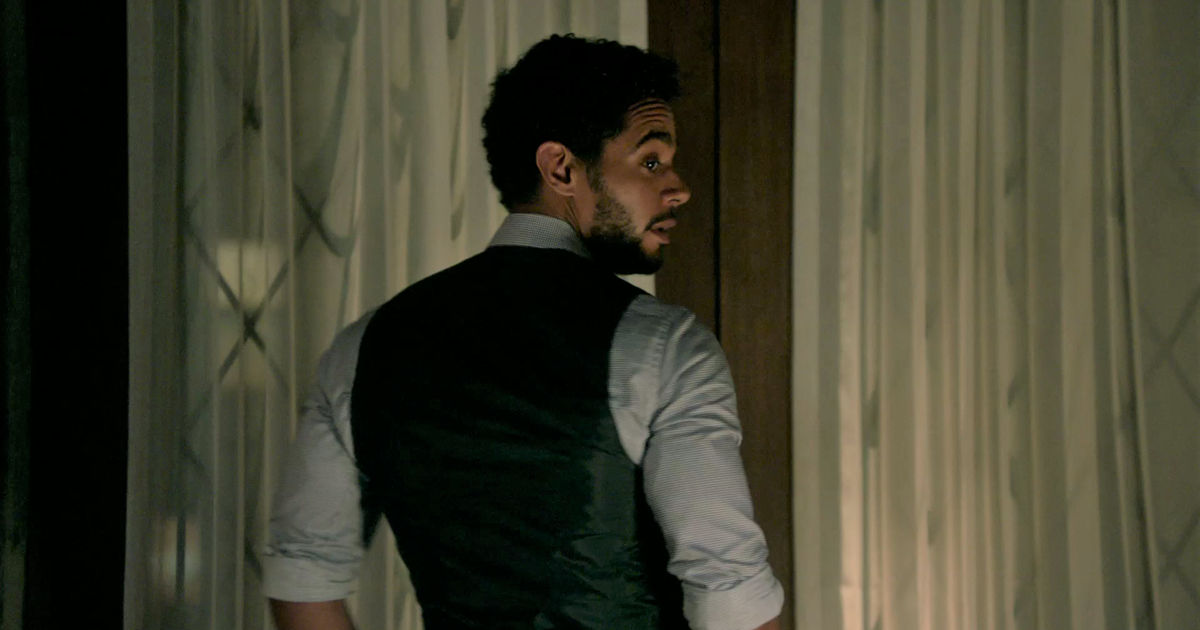 MR: Not a lot of people know this about Aldertree, but he's needy and he sings in the shower.

9. Malec have a really nice arc in this episode. Why do you think it's so hard for Alec to trust people and let them get close to him and what is it about Alec that Magnus says “is new?” 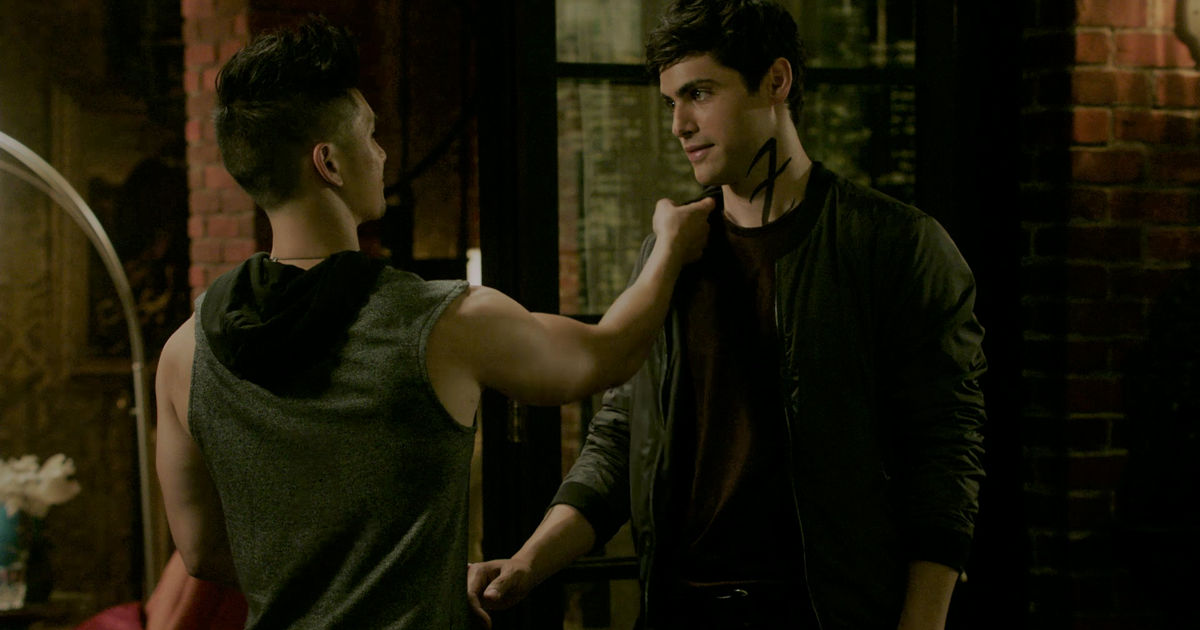 MR: For Alec, being vulnerable is difficult when you put up walls your entire life. So it’s hard for him to bring those down. For Magnus, he’s being challenged by Alec in ways he hasn’t been challenged in his life, which has lasted for centuries.

10. Simon almost confesses his feelings to Clary! Why do you think he feels like he might have a shot with her now? 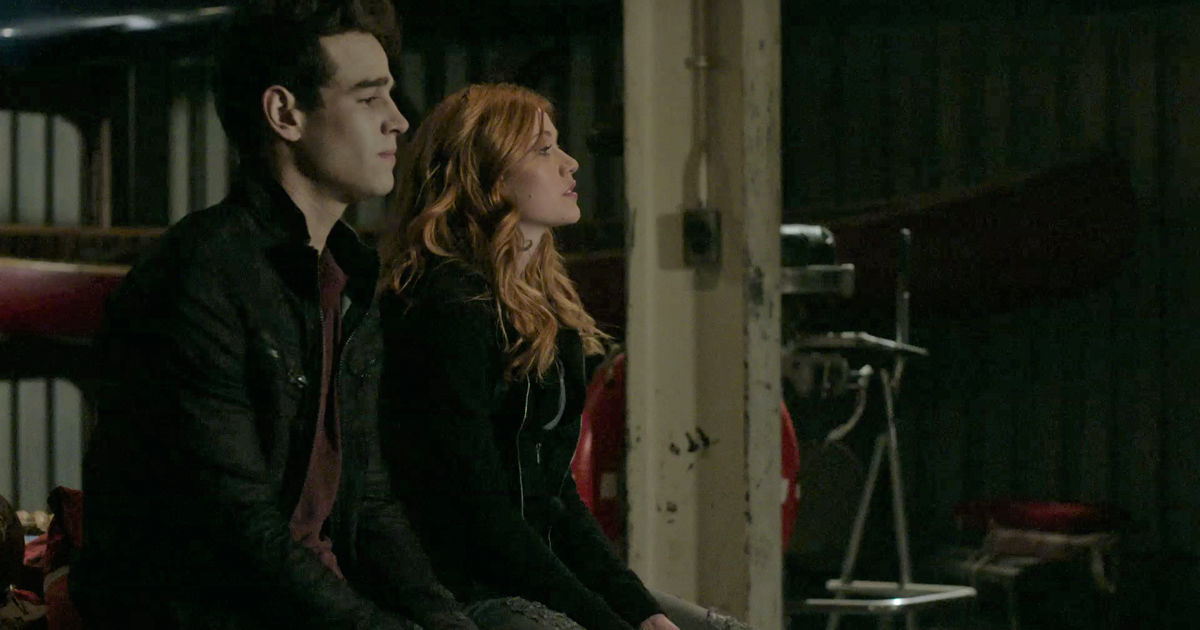 MR: Simon has a lot of new things happening. Becoming a vampire has increased his confidence and Simon feels that sometimes life is too short -- even when you're immortal.

11. What's going through Jocelyn's mind when she takes aim at Jace? 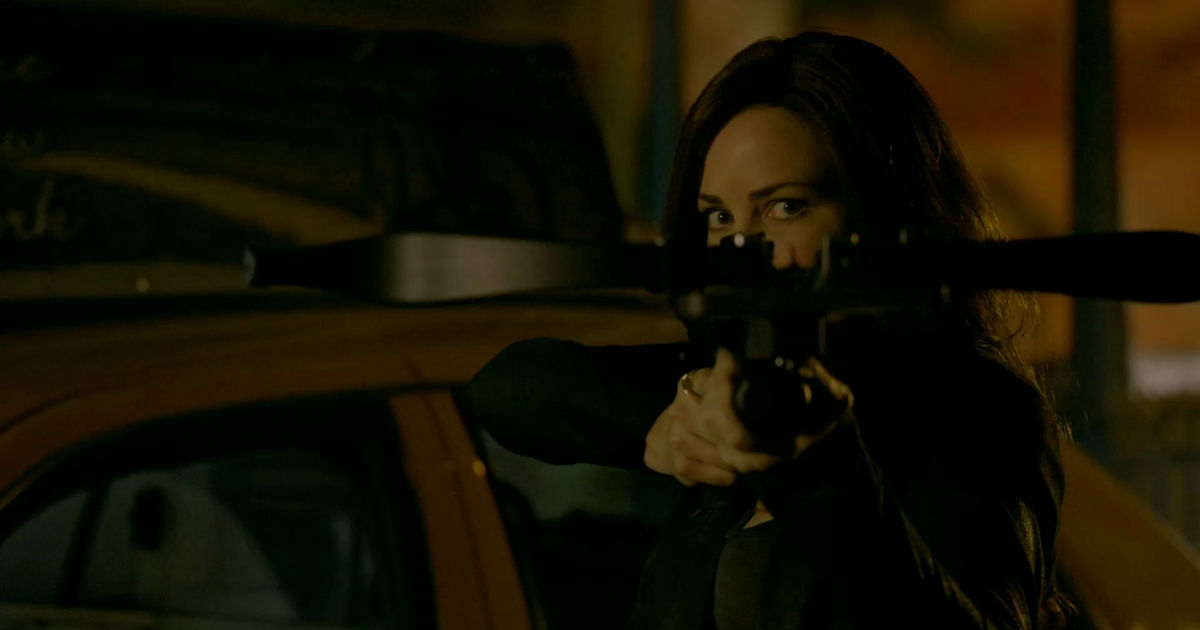 What did you love most about the first episode of Season 2?

The Institute is in upheaval after Jace's departure.