1. How did you come to be a writer on Shadowhunters? 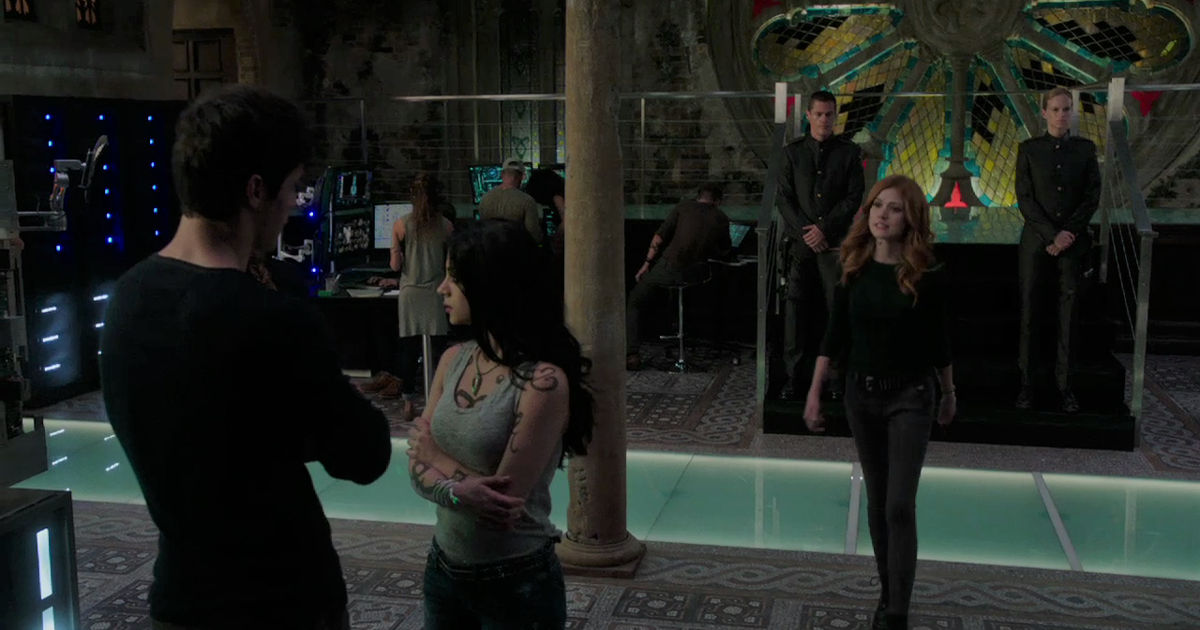 YSR: I’m a huge sci-fi/fantasy fan and a huge fan of Freeform’s teen dramas. They say to write what you’re passionate about, so I did. I wrote a supernatural teen drama pilot that ultimately got me the job on Shadowhunters.

2. What part of the show is your favorite to think about/work on? 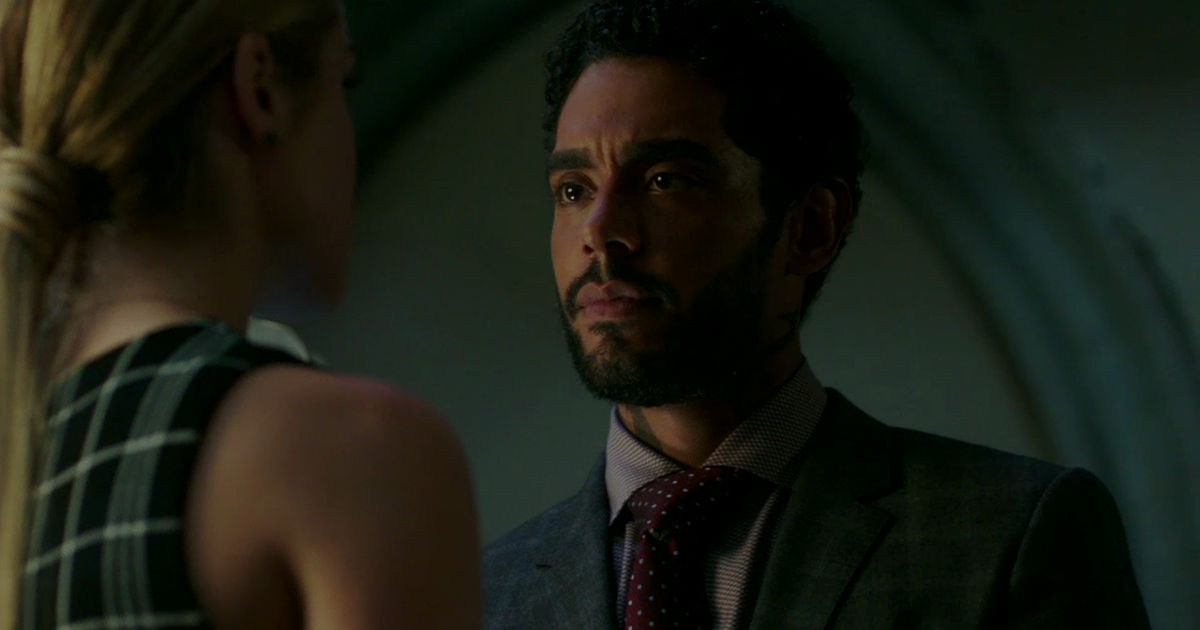 YSR: I love the mythology and politics of the show and how that wreaks havoc with the relationships of our characters.

3. What was your favorite part of shooting this episode? 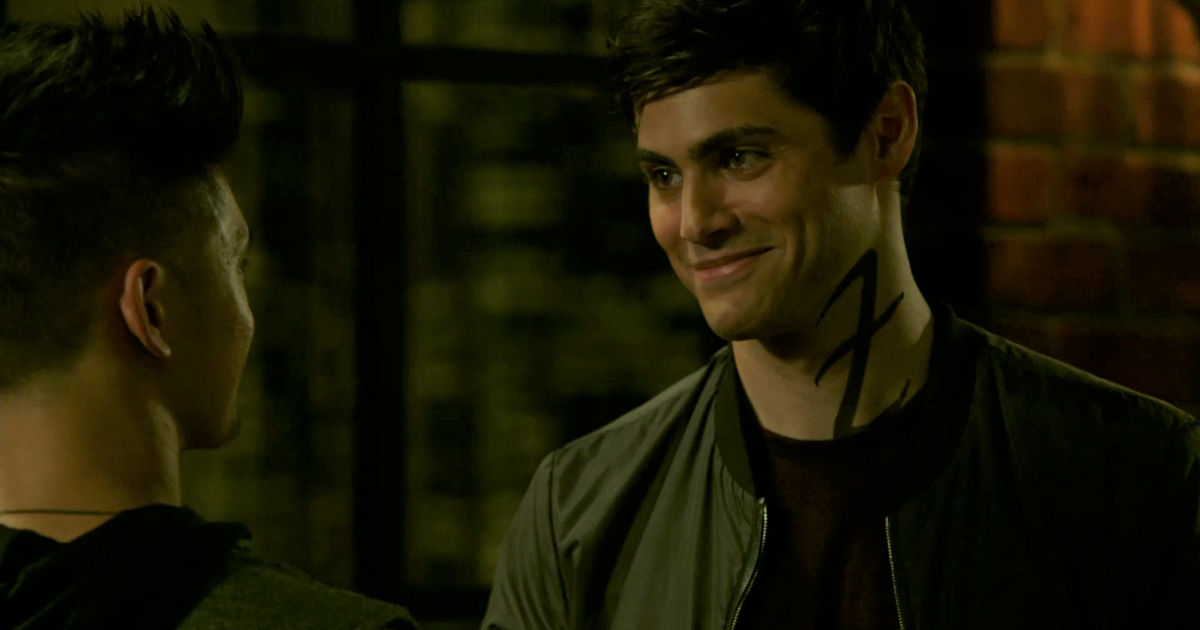 YSR: For me, I just love being back in Toronto with our amazing cast and crew. Stepping onto the new sets for the first time was truly exhilarating!

4. Do you have any good stories from set during the shooting of Episode 2? 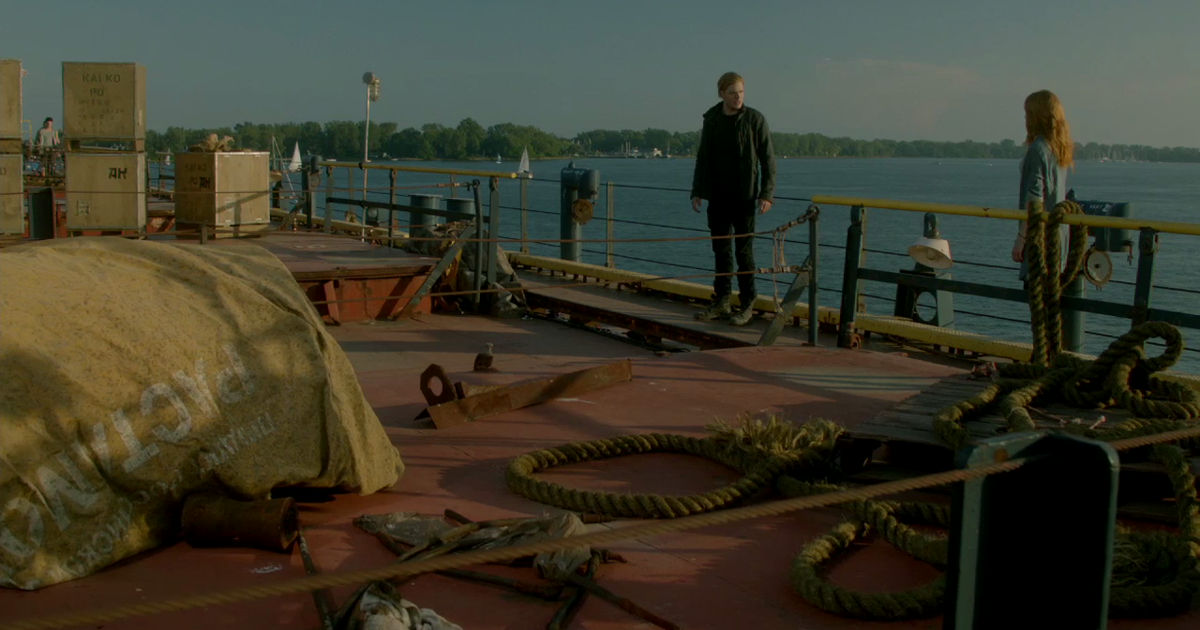 YSR: My favorite moment behind the scenes was on the deck of the ship watching a thunderstorm approaching while we tried to get the amazing stunt you’ll see in the episode of Clary and Jace jumping off the boat before we had to shut everything down because the lightning was getting too close.

5. What personal things did you draw on for the episode? 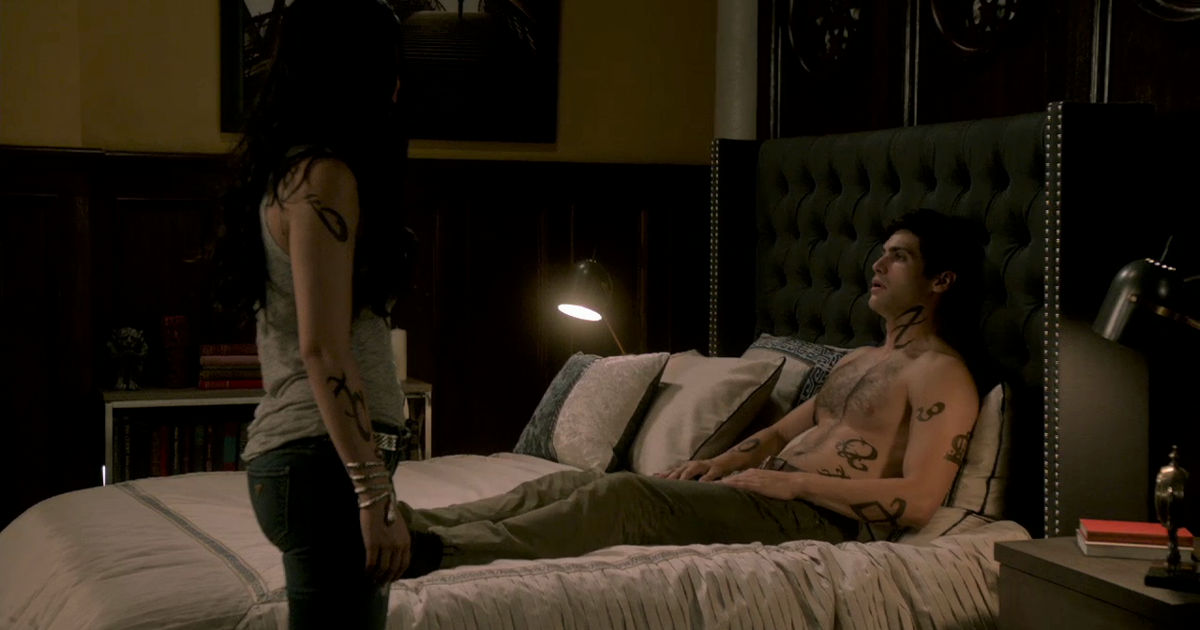 YSR: I like to infuse the on-screen Izzy/Alec relationship with a lot of the love, protectiveness, and sibling rivalry my brothers and I had when we were growing up.

6. Digging into the episode itself, can you tell us what motivated Jace to save Valentine's life? 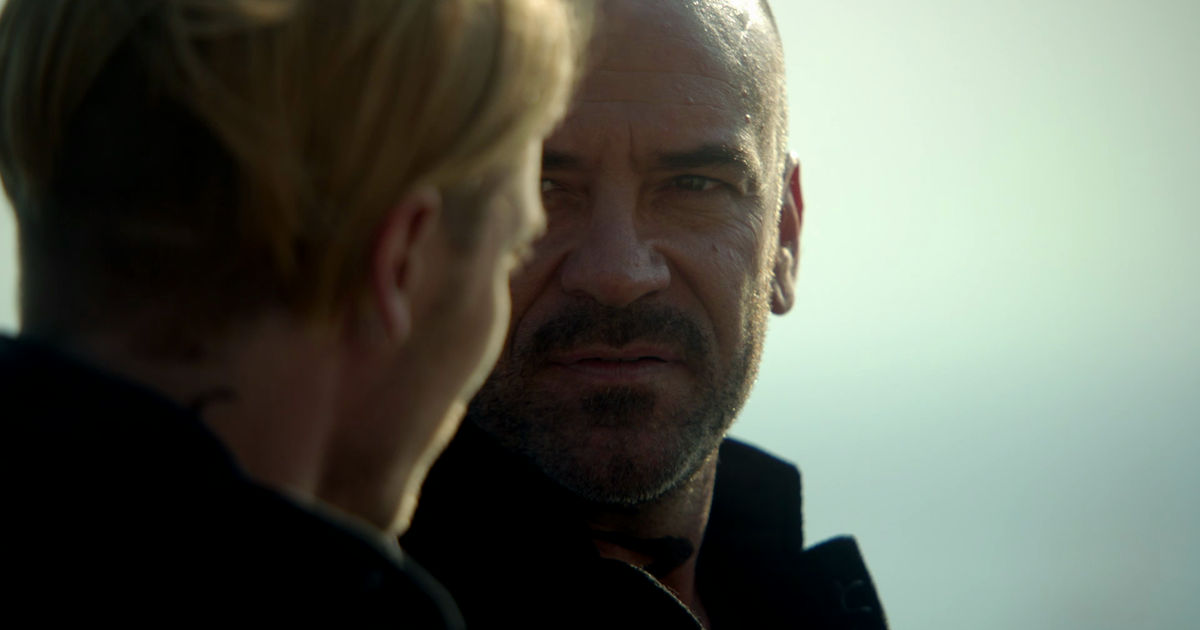 YSR: We talked a lot about this in the writers’ room. For the most part, Jace was acting on instinct — a good Shadowhunter helps those in danger. But truly, there was part of him that just couldn’t let his father die, even though there’s part of Jace that wants to kill Valentine himself.

7. Has Jocelyn truly given up on Jace? Does she really believe he's evil? 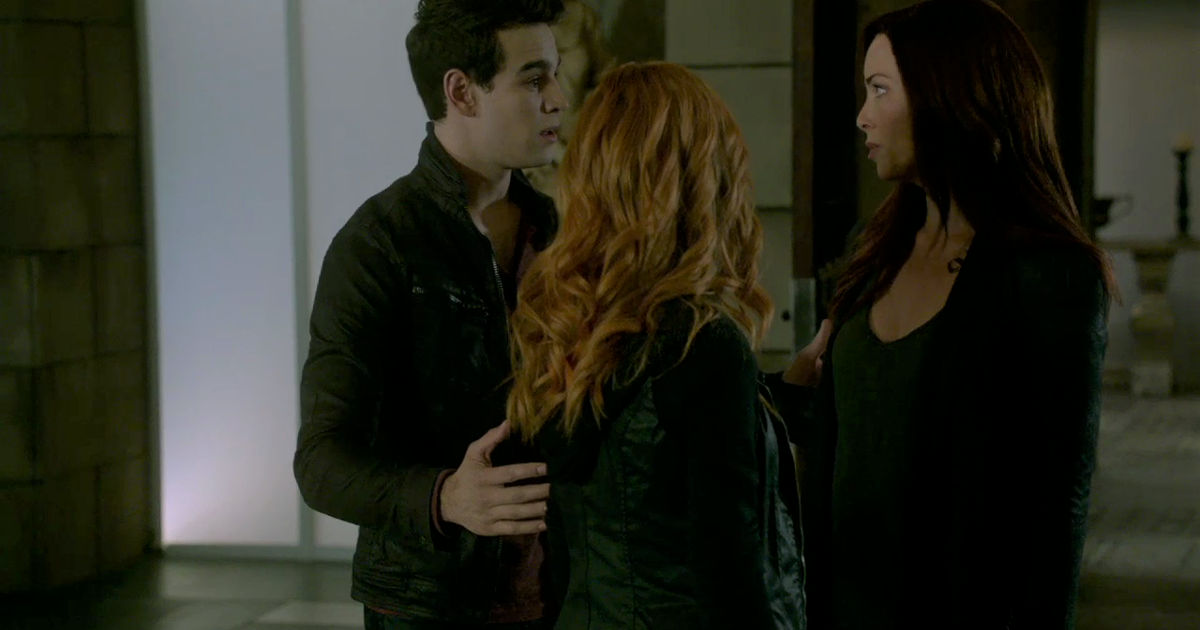 YSR: Yes, as far as she knows, he’s pretty much the devil incarnate.

8. Alec lashes out at Clary much like he did in Season 1. Does he really blame her for what happened to Jace or is this just his fear for Jace talking? 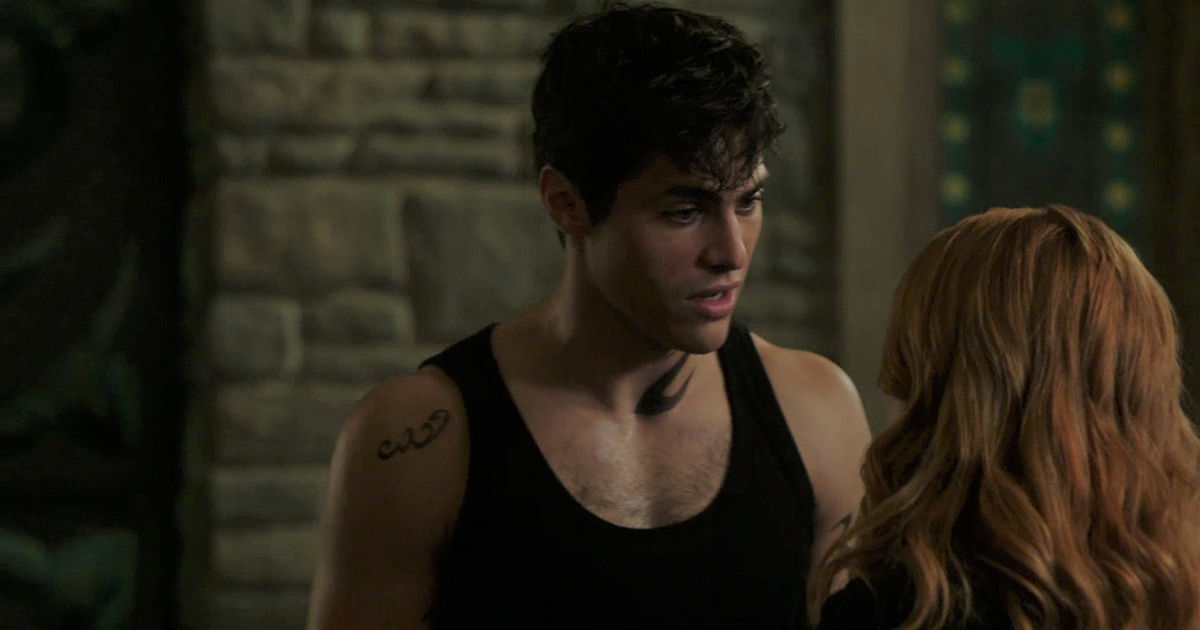 YSR: This is another one we talked a lot about in the writers’ room. Their Parabatai bond is being strained a lot in this episode, because of the distance between the two of them and the mind games Valentine is playing with Jace. All of it is affecting Alec in serious ways, so Clary should try not to take things too personally.

9. Izzy and Clary have such a great friendship. What do you feel most bonds them together? 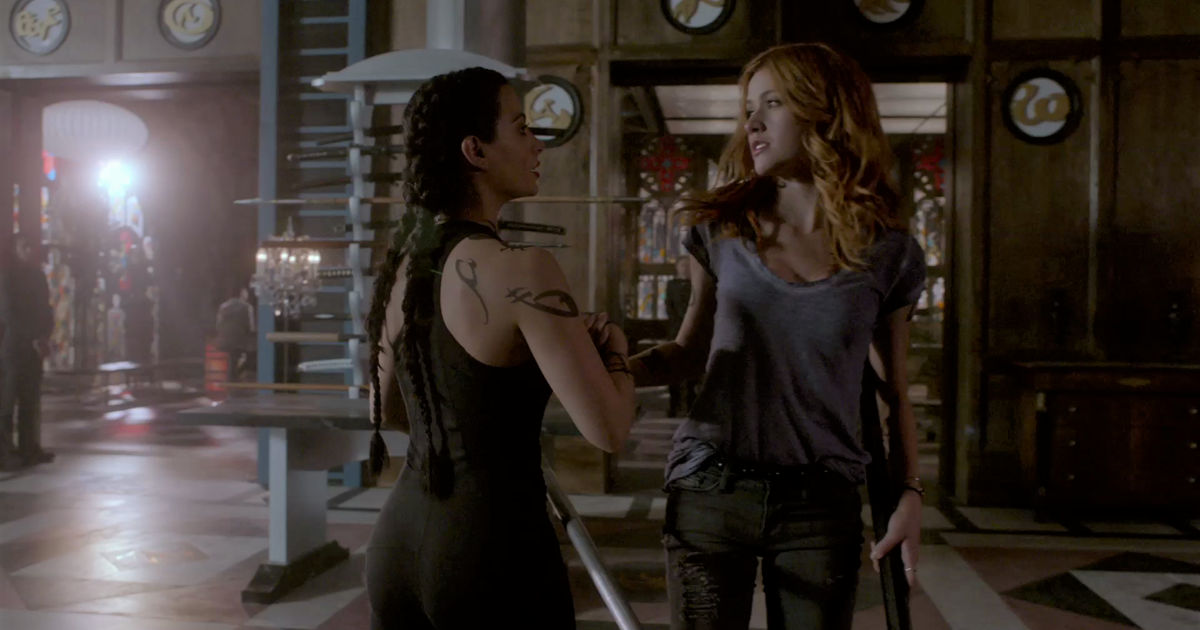 YSR: They’re two strong, independent women — true forces of nature. What more could you ask for to bond two people together?

10. If Clary could go back in time to the point before she learned about her lineage/the Shadowhunters, do you think she would? 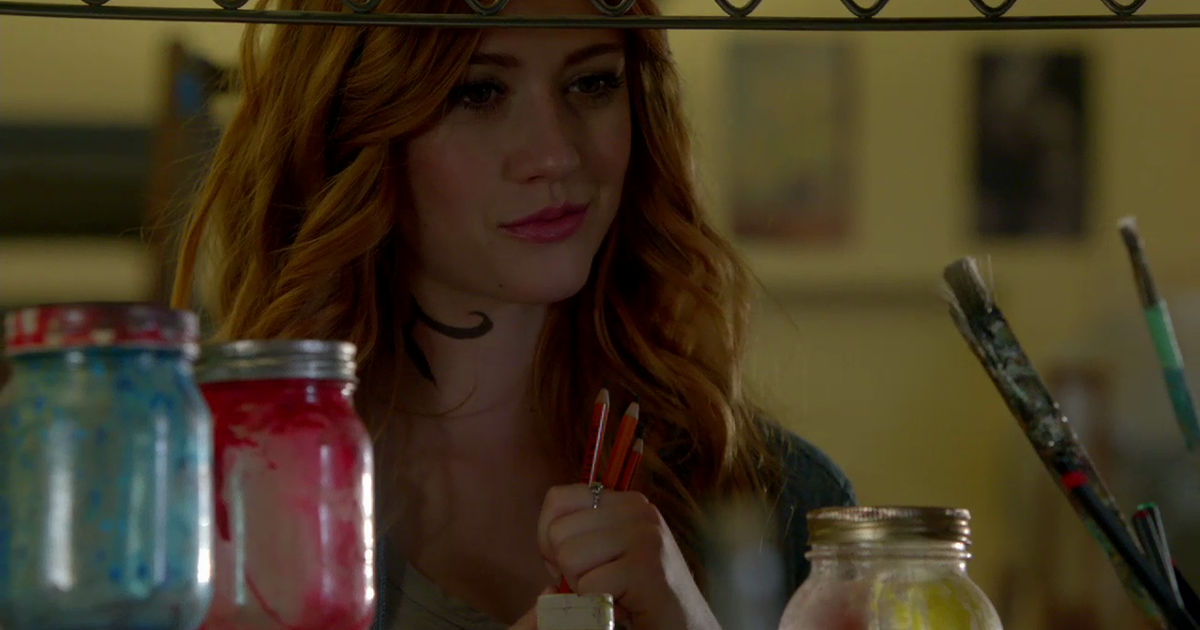 YSR: No. Realizing her true lineage as a Shadowhunter has made her complete. There’s no going back once you feel that.

11. We discover Dot is alive in this episode! What made you decide to bring her back? 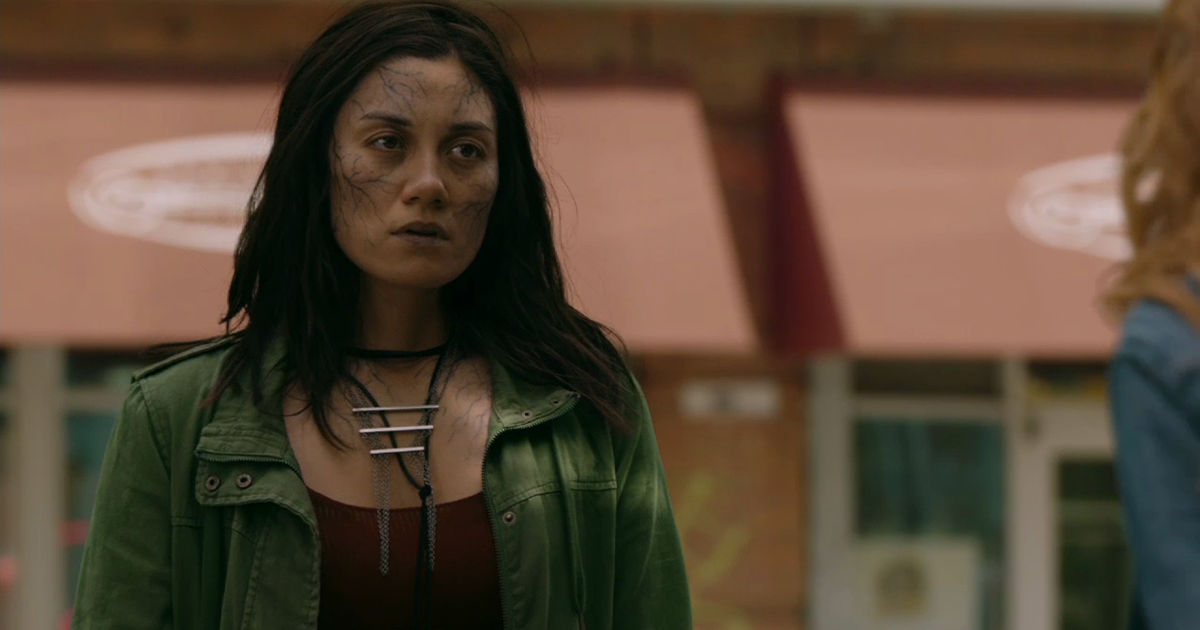 YSR: We all loved Dot as a character, the wonderful relationship she had with Clary and the interesting history we alluded to with Magnus. It seemed such a shame not to explore all of that further.

12. Has Luke and Jocelyn's relationship been affected by the events of the past season? Are they in a good place right now? 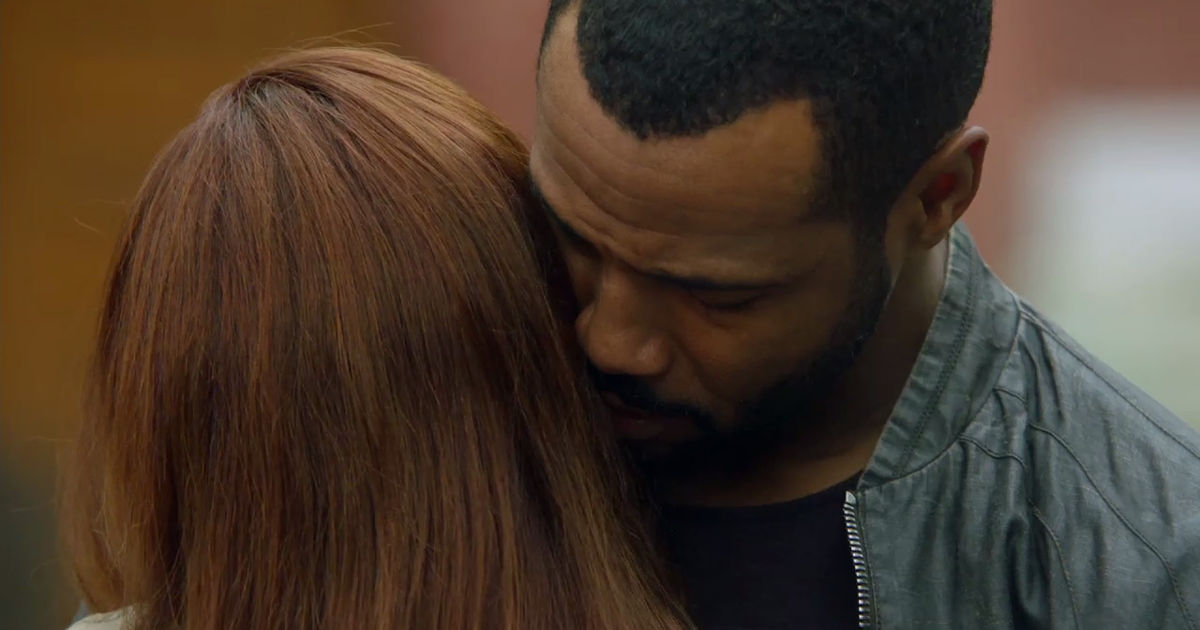 YSR: Luke and Jocelyn have had a bumpy ride and deserve some happiness, after almost losing each other forever. I, for one, am really pulling for them.

What did you think was the most dramatic moment from Episode 2?