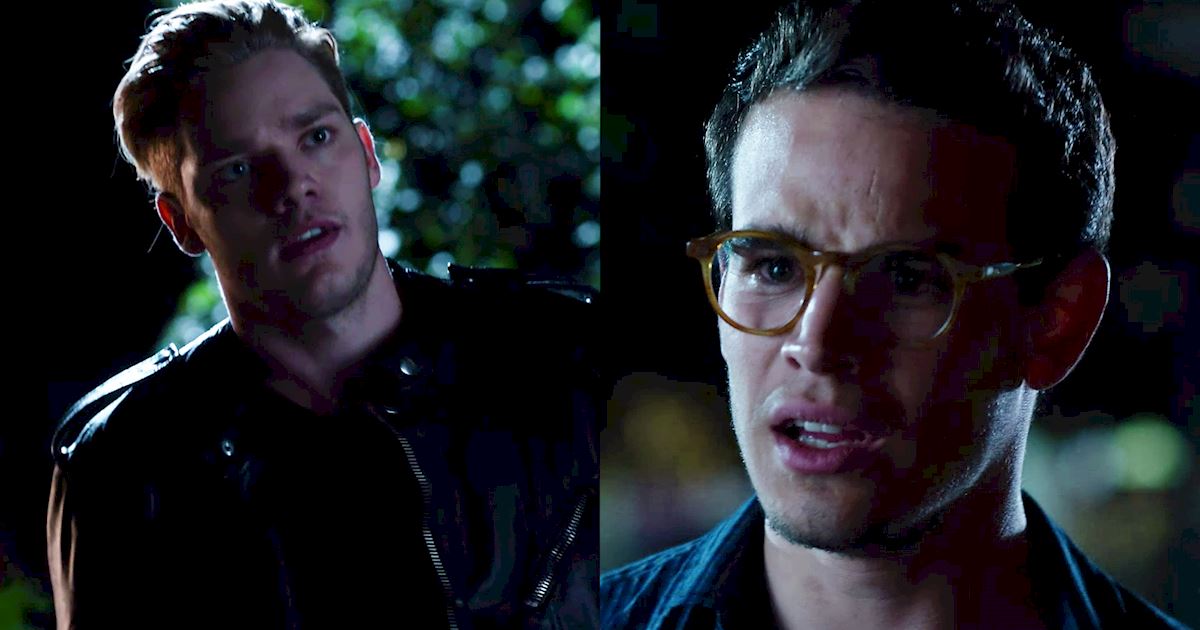 Jace didn't really like Mundanes, and Simon was not used to invisible men! Their relationship got off to a rocky start. 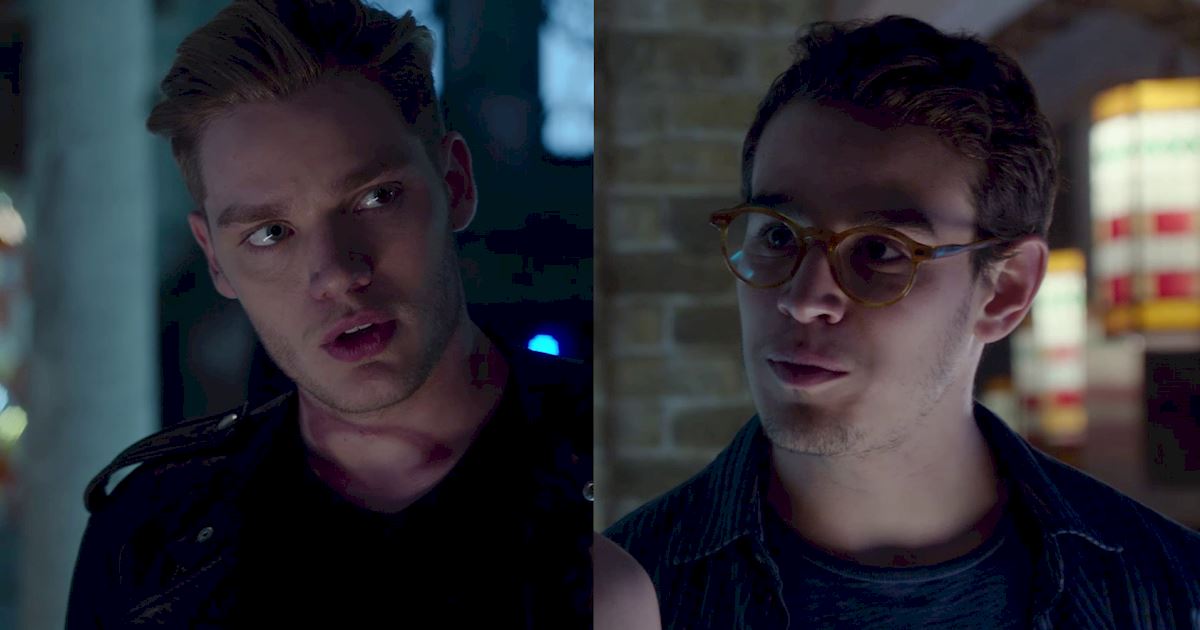 Jace told Simon the runes in the Institute would kill him, while Simon questioned whether Clary's new friend was trustworthy. To be fair, Jace had just stabbed a guy. 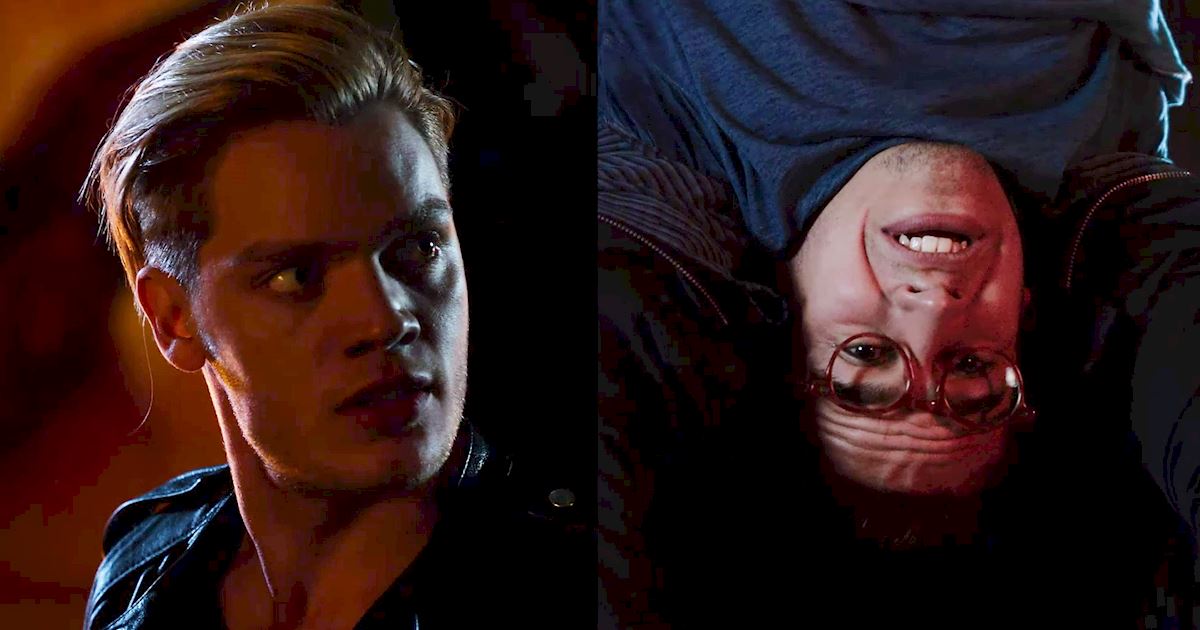 Jace left Simon outside the Silent City with Izzy and Alec to protect him. Yet Simon still managed to get himself abducted by Vampires! Neither of them are very happy right now... 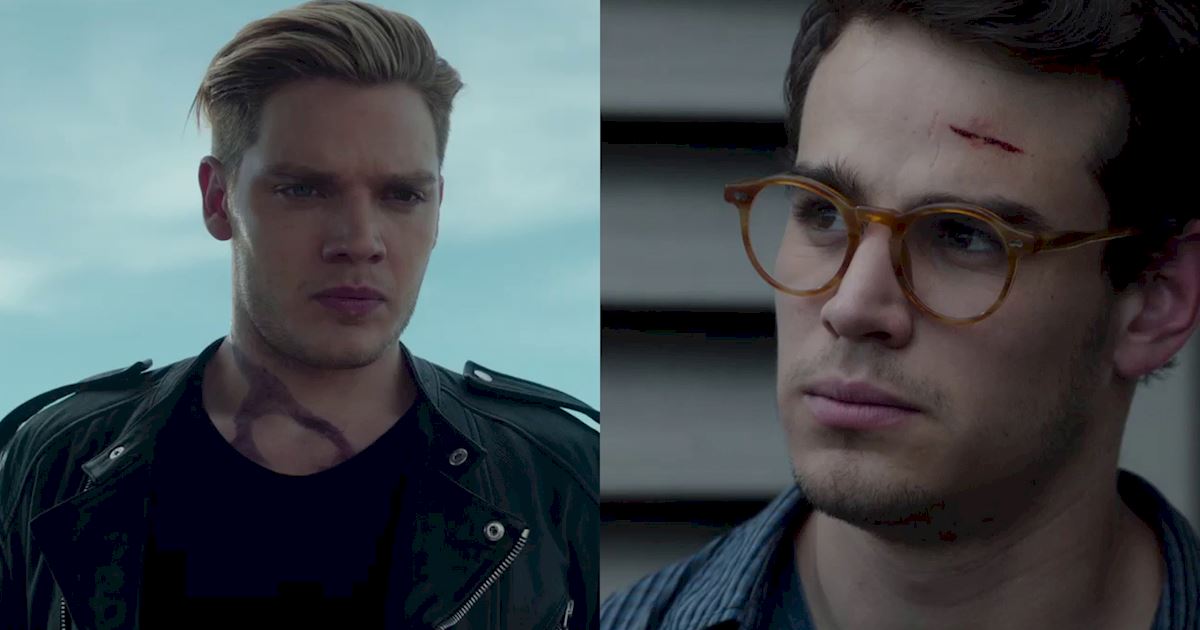 Jace helped to save Simon from the Vampires so there is a blood debt between them. It doesn't stop Simon from hating his guts, though! 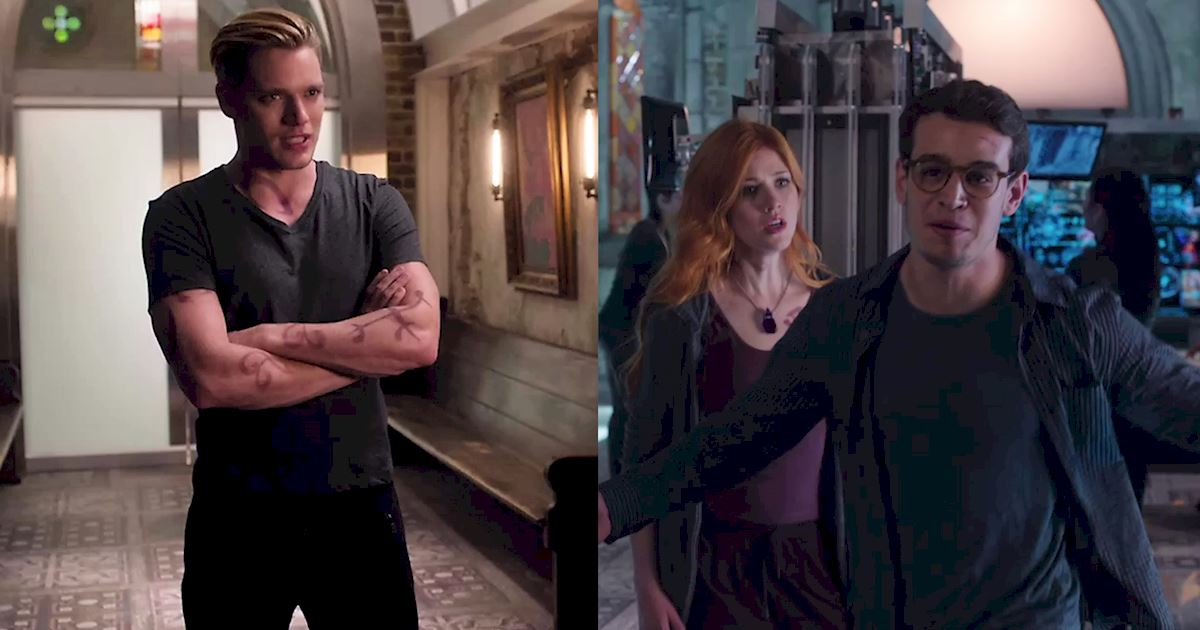 Jace thinks Simon should be more grateful for being rescued. Meanwhile, Simon just wants to get out of the Institute. He calls Jace "Captain America," which is not really an insult... 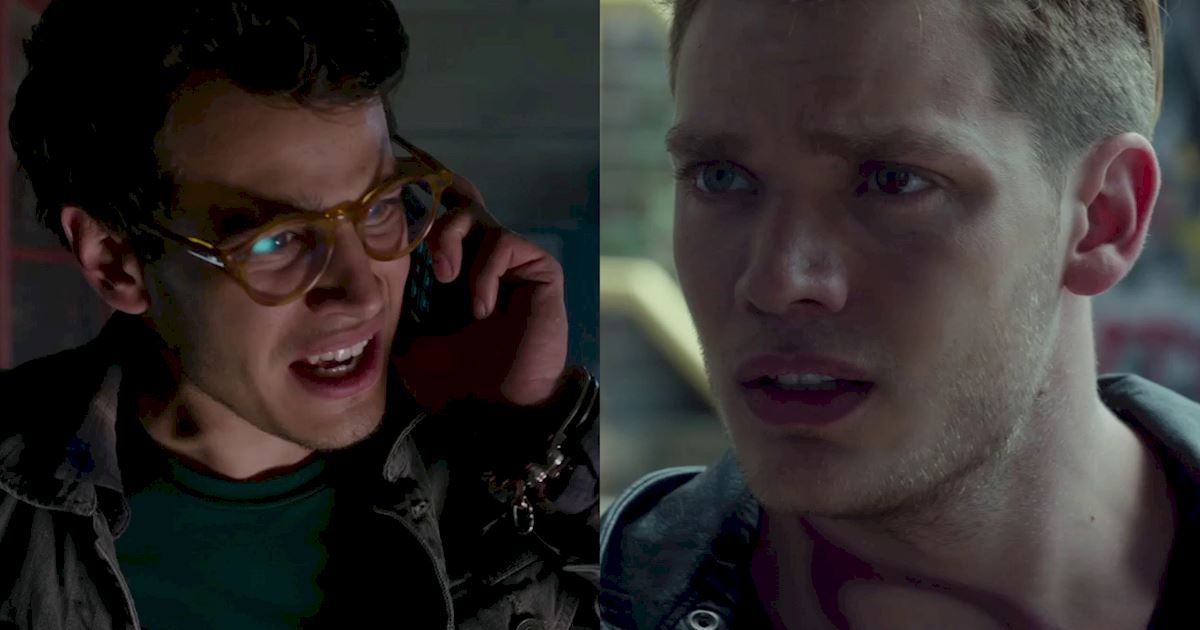 Technically Simon called Clary's phone but he was hoping that Jace would answer it! The guys worked together to locate the Jade Wolf and some really inexpensive cocktails! 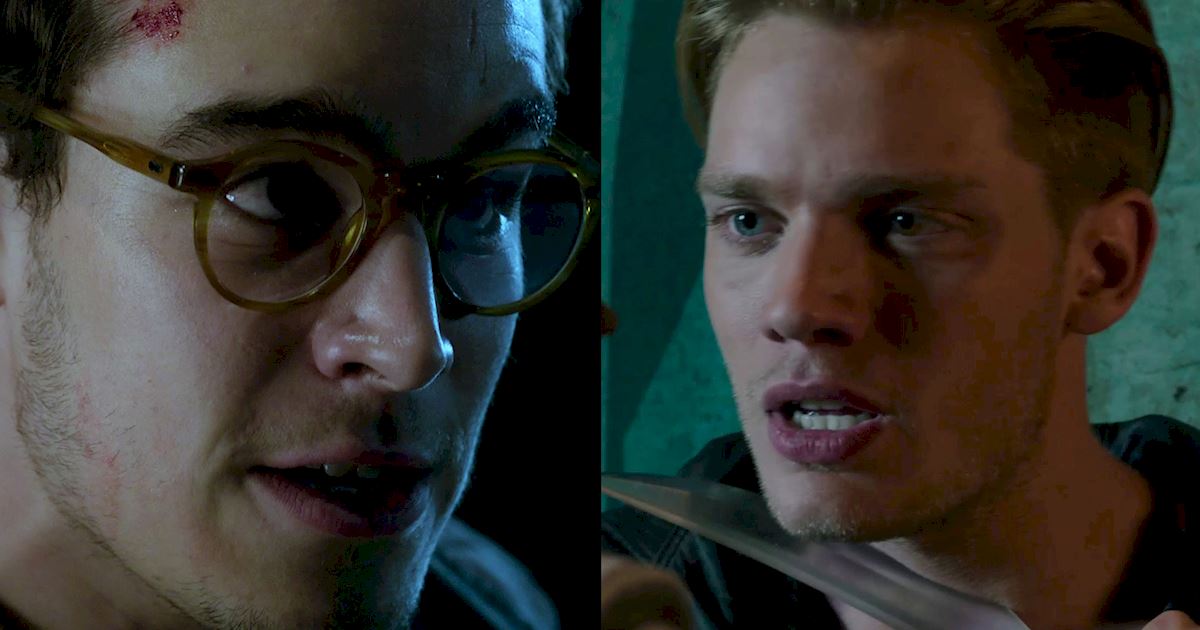 Simon got aggressive with Jace due to the Vampire blood in his veins. But Jace still protected Simon from the Demon that attacked him later that night! 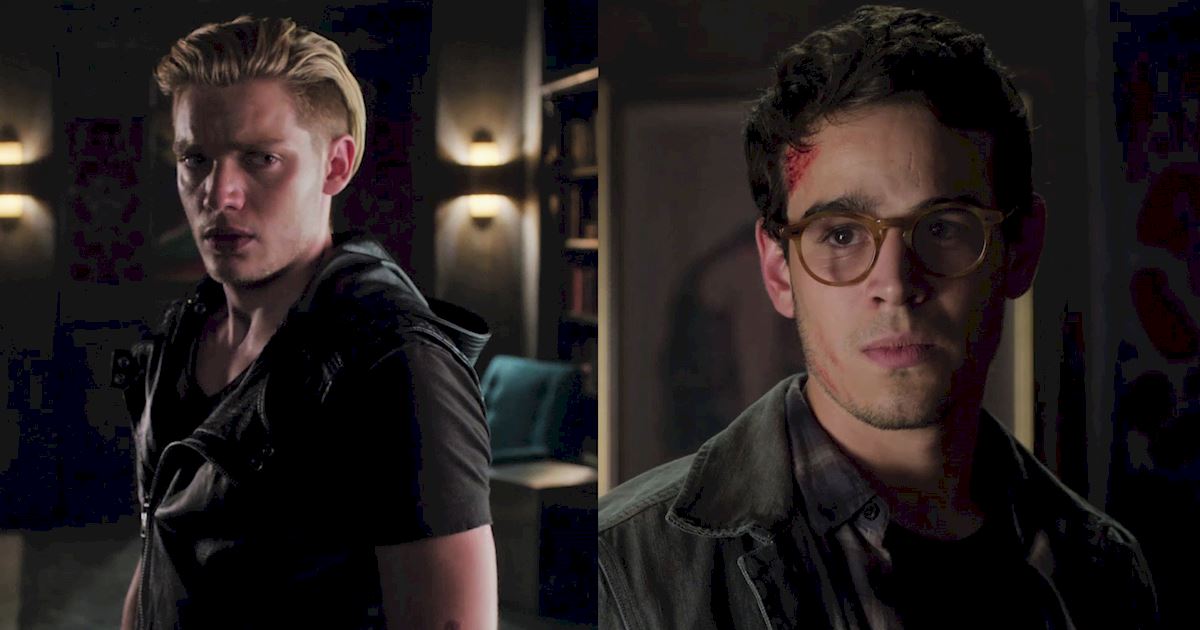 Simon saw Clary and Jace sharing an intimate moment and knew he had tough competition for Clary's heart. Jace even looked a bit guilty after seeing the pain in Simon's eyes! 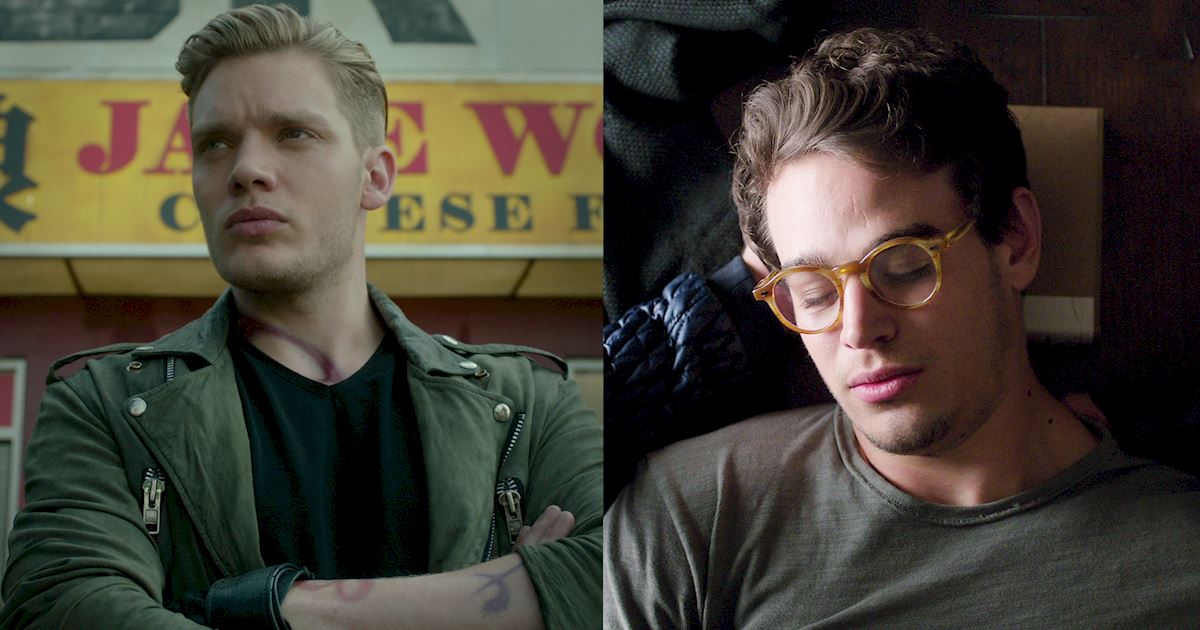 Jace helped Raphael to carry Simon's body after Camille's attack. He also stood by Clary every step of the way as she tried to decide how to save her best friend. 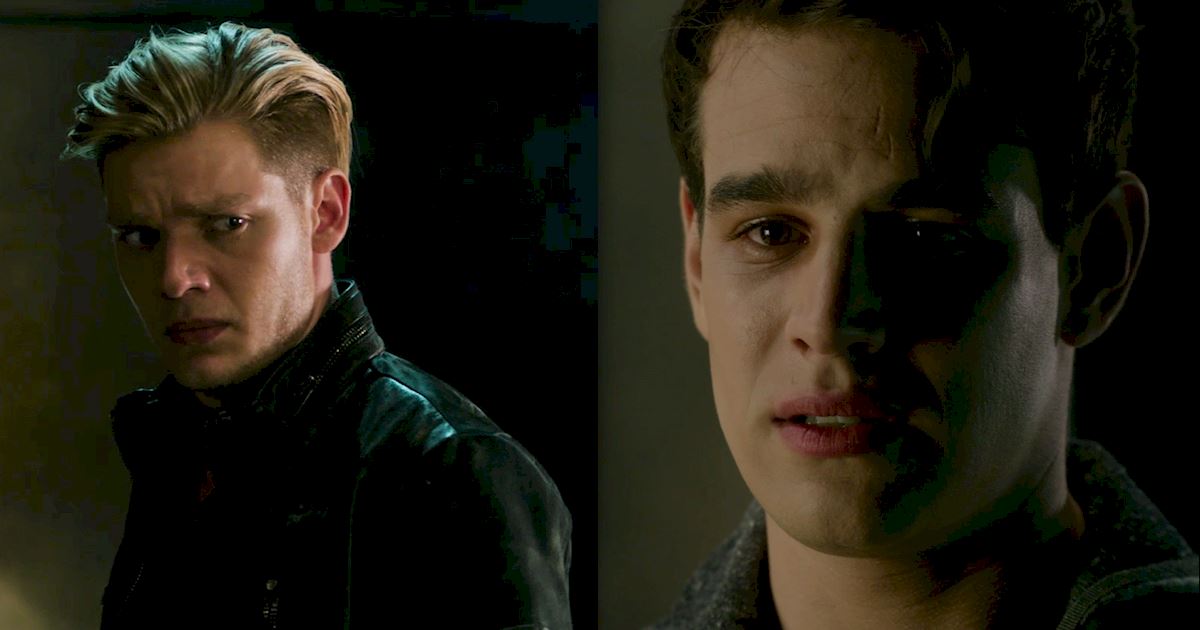 After fighting together and rescuing Meliorn from the Clave, Simon is left at the Hotel DuMort with his new Vampire family. Jace leaves with Clary. 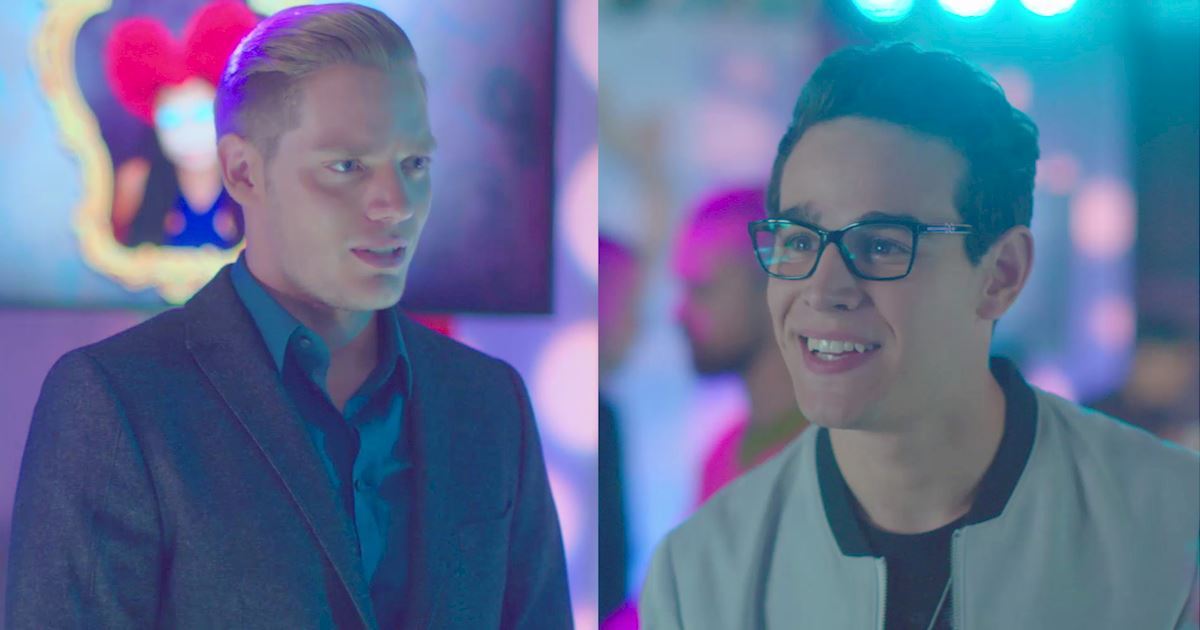 Alt Simon and Barista Jace were best friends! If only they shared this bond in the real world. Maybe one day... 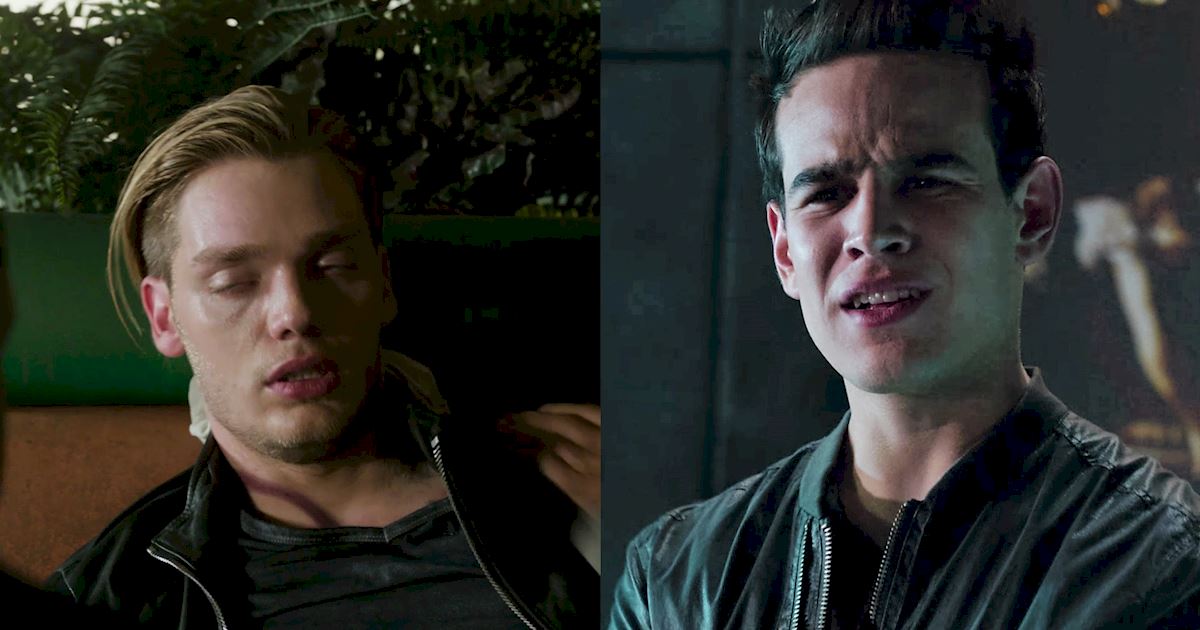 When Jace was at death's door Simon went straight to Raphael and blackmailed him into giving Clary the blood she needed. Even though he had to agree to stay at Hotel DuMort as the First Advisor to the Interim Chapter President! 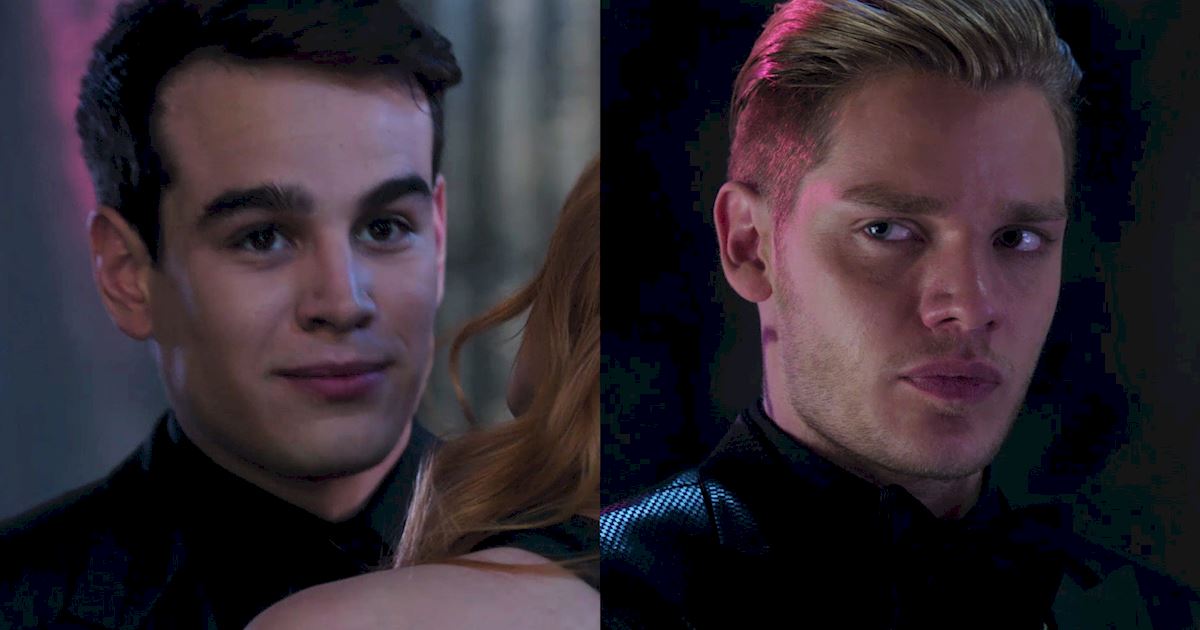 Simon was thrilled to hear that Clary and Jace were brother and sister. But knowing they were related didn't stop Jace from wishing he could trade places with Simon!

Simon agrees to help free Camille in exchange for the Book of the White, even though it means the Vampires will see him as their enemy. Jace is not pleased to be relying on his romantic rival! 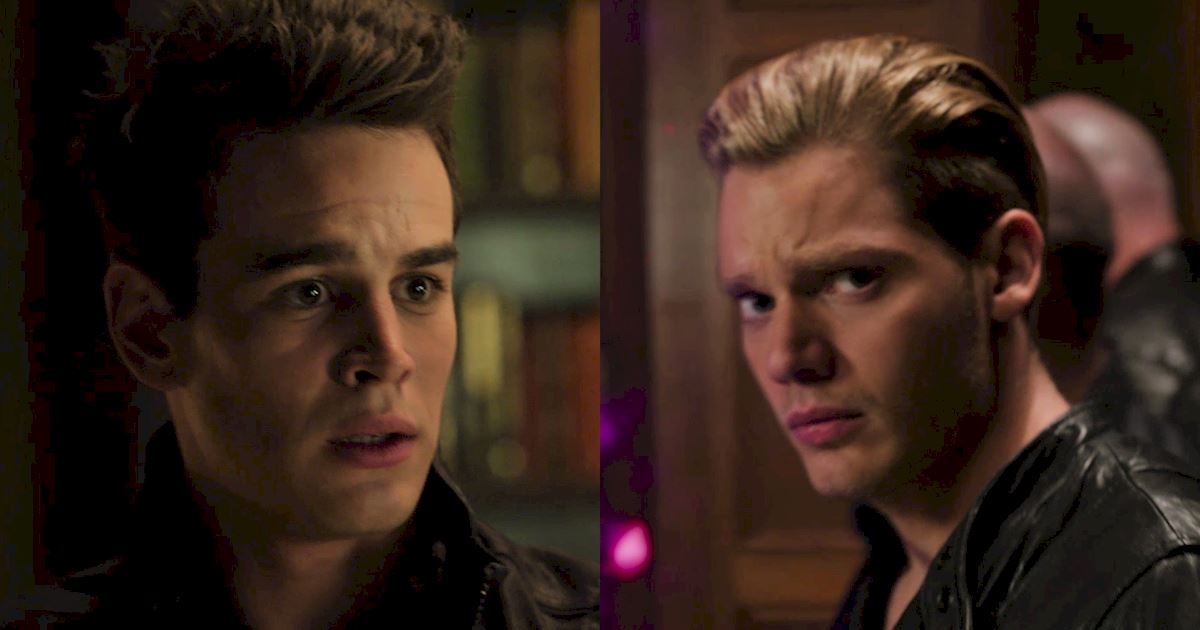 When Jace leaves through the portal with his father, Clary is not the only one who feels betrayed. Simon watches in shock as Jace voluntarily joins his worst enemy!

Tell us if we missed any important moments in the comments!