We'll start with the basics, Werewolves!

Werewolves are humans. They're just humans infected with a demonic disease. And that gives them the ability to transform into powerful wolves with a lot of strength and enhanced capabilities. Werewolves infect humans via scratches and bites, though about only 50% of victims are infected.

Happy Blue Moon Everyone... “Once in a Blue Moon someone comes along that you’ll never forget.” Thank you Nahanni, for bringing more beauty into my world then I could ever imagine... #nahannij

Once properly trained, a werewolf can transform into wolf form at any time, instead of the uncontrollable change during a full moon. They typically live in packs, and don't stray far from their territory. We heard the New York wolf pack even runs a Chinese restaurant.

And of course, the werewolves have mortal enemies: Vampires.

The Children of the Night, like werewolves, are also infected with a demonic disease. To become a vampire, one must consume vampire blood, die, be buried, and crawl out of the grave. Considered to be undead, vampires are immortal yet surprisingly beautiful. 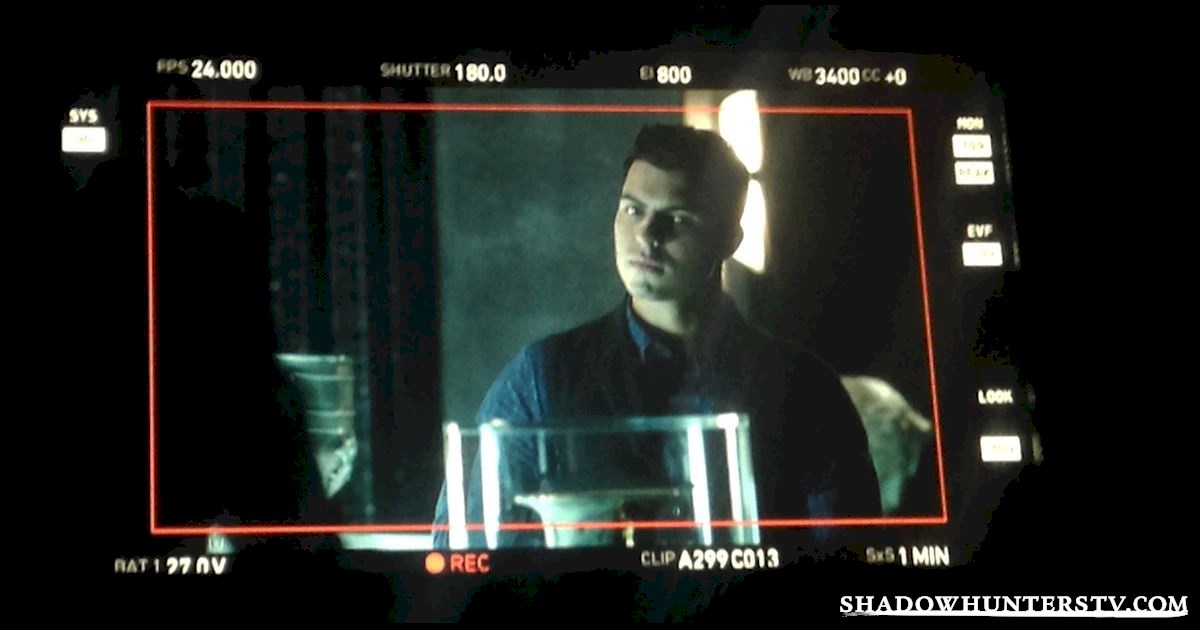 As undead creatures, vampires are sensitive to holy things and places and they can be killed by beheading, staking, fire, sunlight, and consumption of holy water. Talk about a bad wrap.

Here's a tip: Don't ever forget about the Seelies... 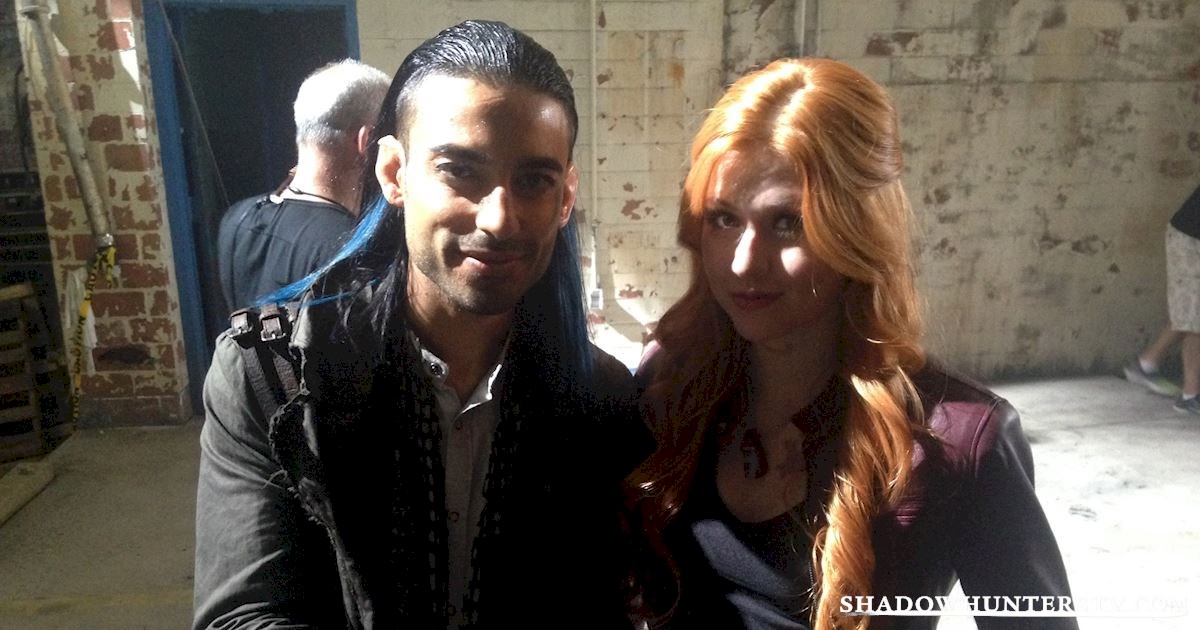 Also known as Faeries, the Seelies are an extremely manipulative and cunning race of Downworlder who do not age. They have angelic and​ ​demonic blood, attributing to both their beauty and malevolence. So if you ever come across one, marvel at their beauty but keep a close eye on them as they can be both cunning and mischievous.

How about them crazy Warlocks?

Also known as Lilith’s Children, warlocks are an immortal race of Downworlder that can perform magic. A warlock is the offspring of a mundane and a demon, a tricky business in itself that we would rather not get into... 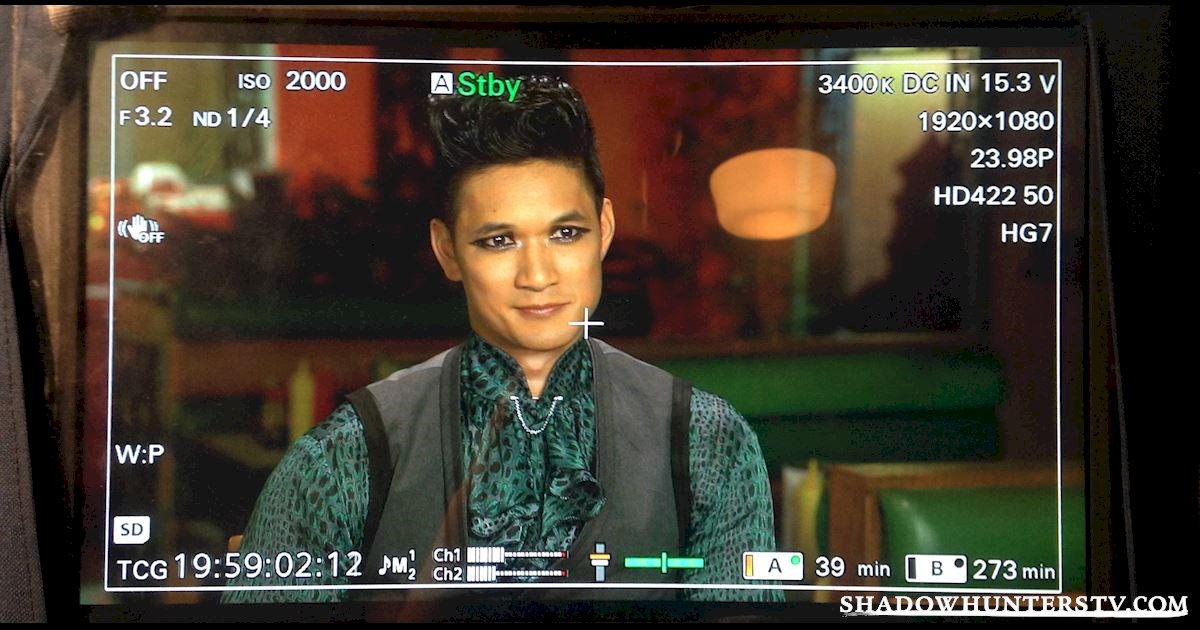 Warlocks love to offer their magical services to Shadowhunters, as long as they are compensated generously of course.

Book fans! Do you think we missed out any important facts about your favorite Downworlder? Let us know in the comments below.