"Who died and made her Queen?" That's right, Lydia is running the show!

Someone is dead! But we're pretty sure it's not one of our beloved Shadowhunters. 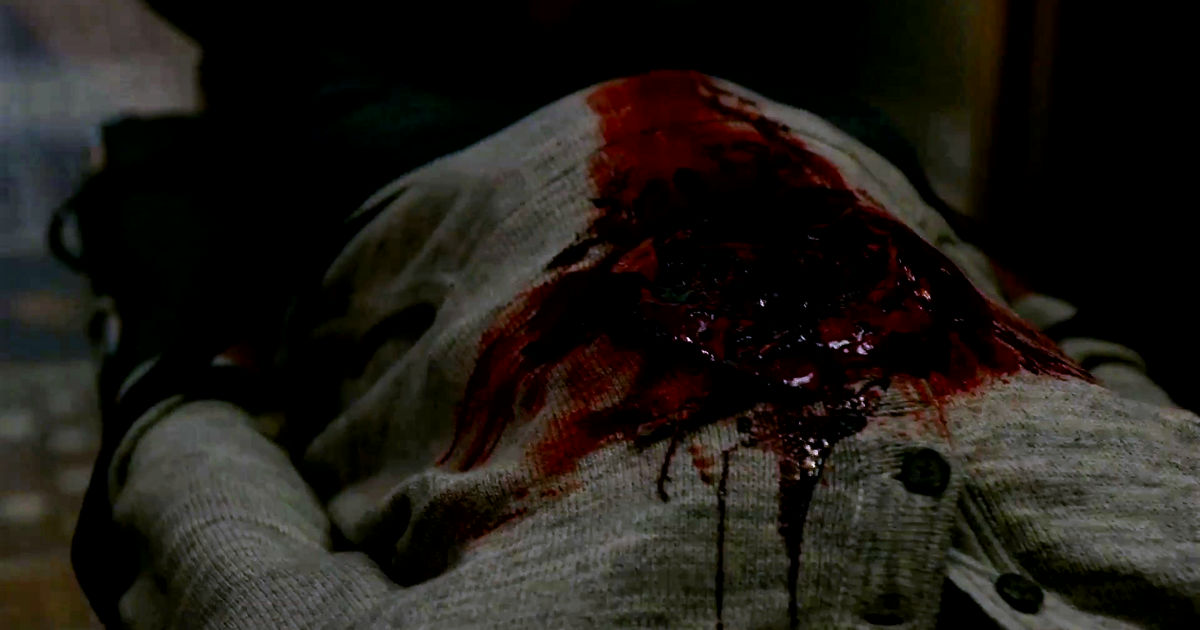 Lydia is running the show while Aldertree is at the trial. 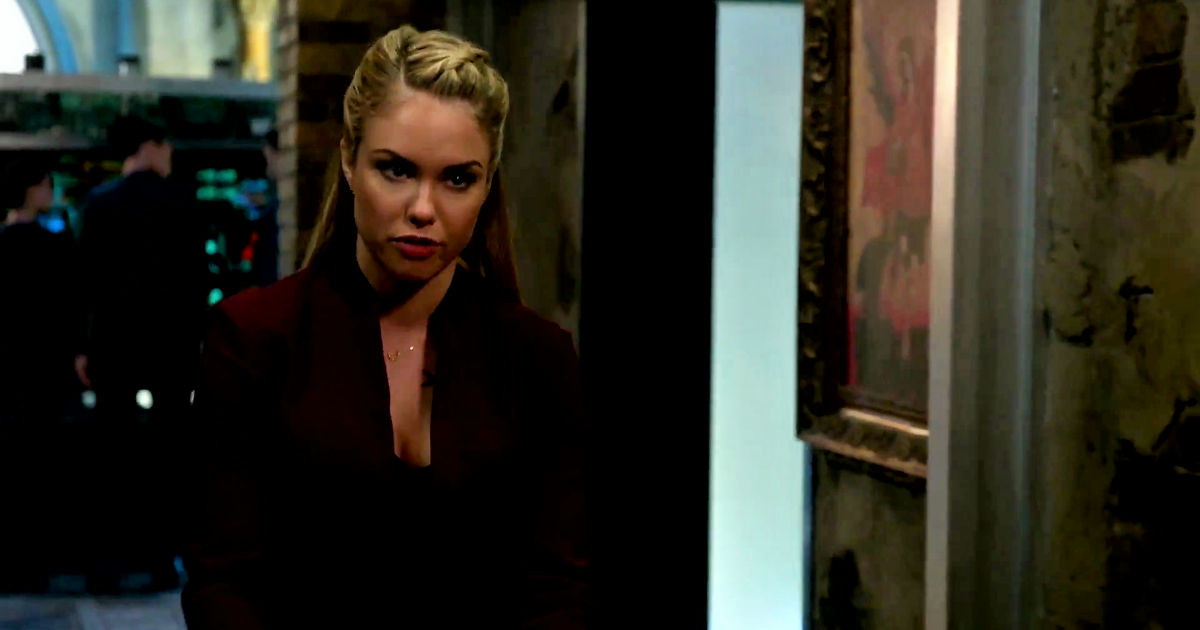 We can only assume this trial has something to do with Jace?

They don't even know which Demon killed this man! 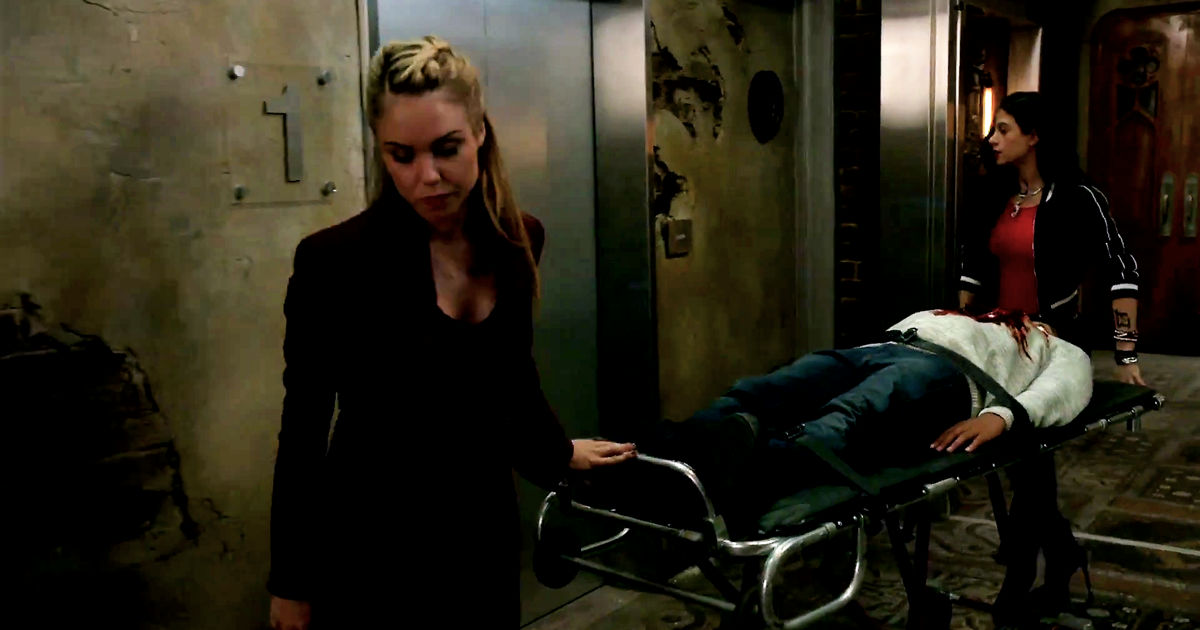 Which is frightening because the Shadowhunters have been fighting Demons for hundreds of years. If even the experts don't know what they're facing, we're really worried!

Izzy wants to know what is happening with Jace. 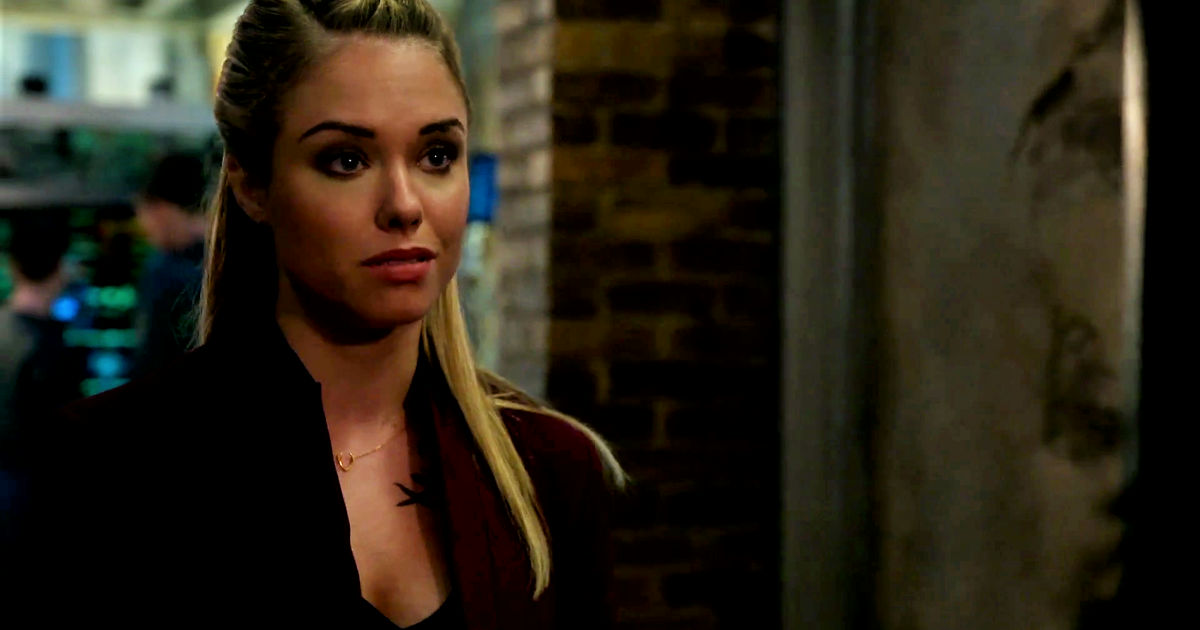 But even Lydia doesn't have the answers. They'll have to wait for Aldertree's return.

Our girl clearly feels SO GUILTY for turning her brother over to the Clave. 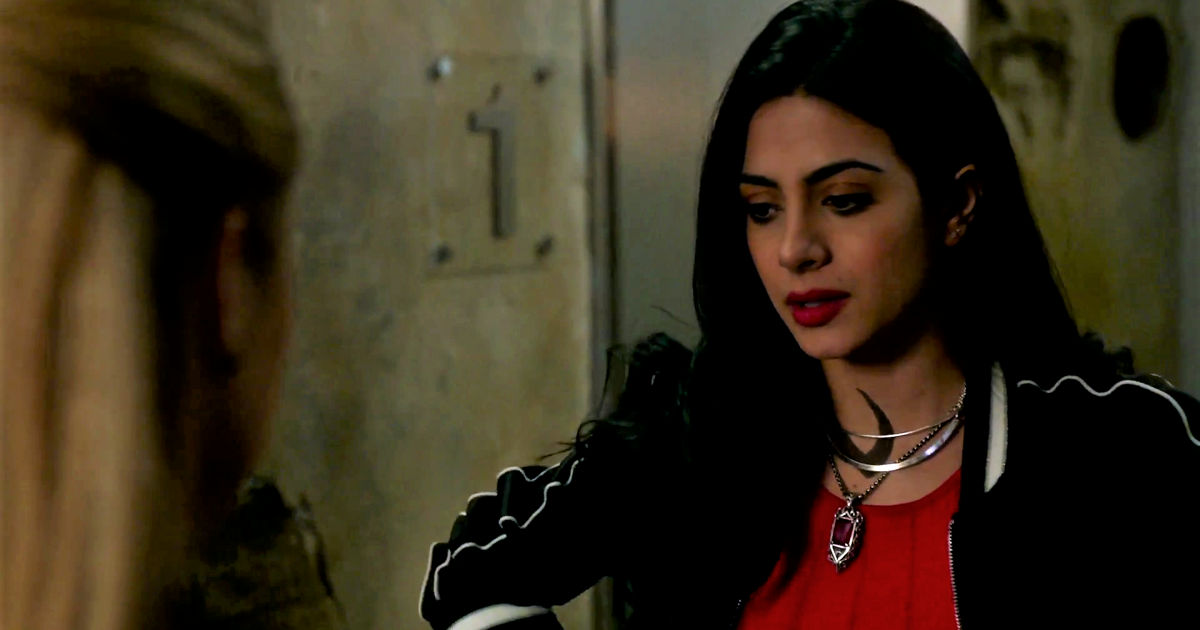 But it was to save her other brother. What choice did she have?

Lydia totally agrees with us. Izzy did what she had to do! 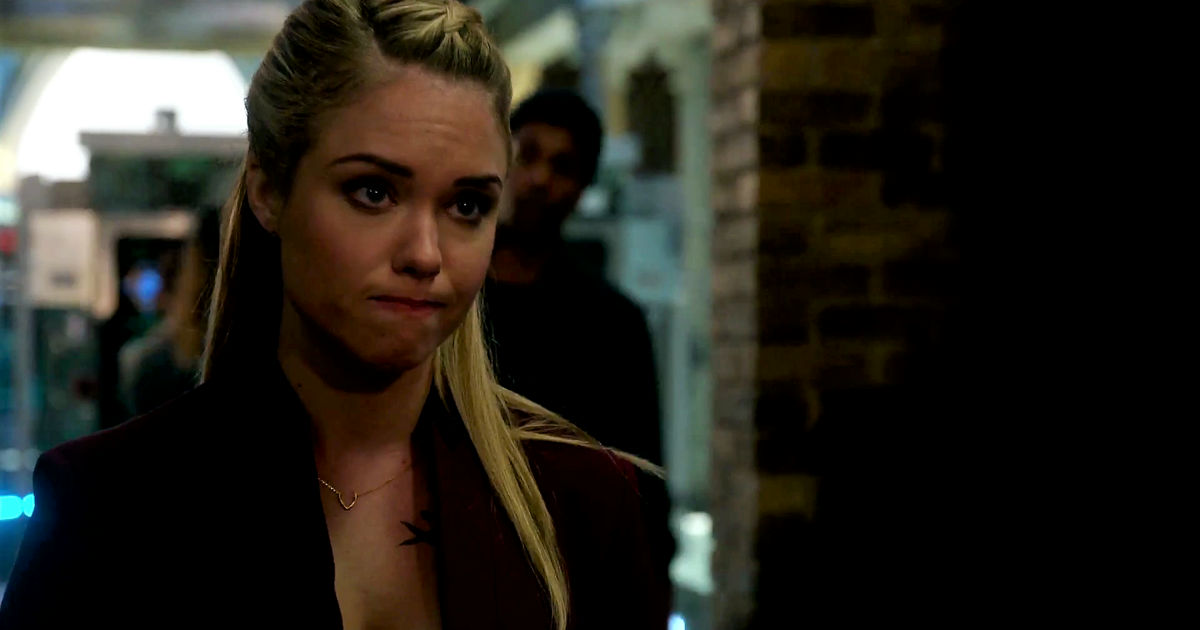 In the end she saved both of her brothers. That's pretty impressive.

For some reason, Raj chooses this moment to start making fun of the dead guy! 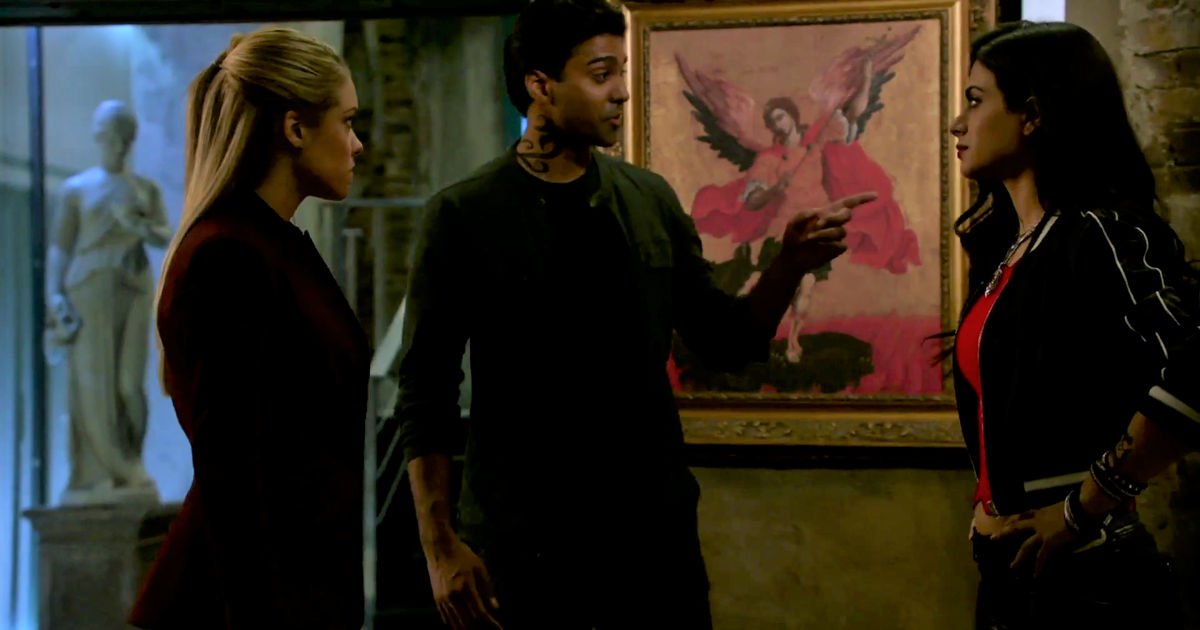 Yasssss Lydia! Slay him with just one look!

Her response is EVERYTHING.

But Raj just keeps on complaining about some girl called Cathy who broke his heart. 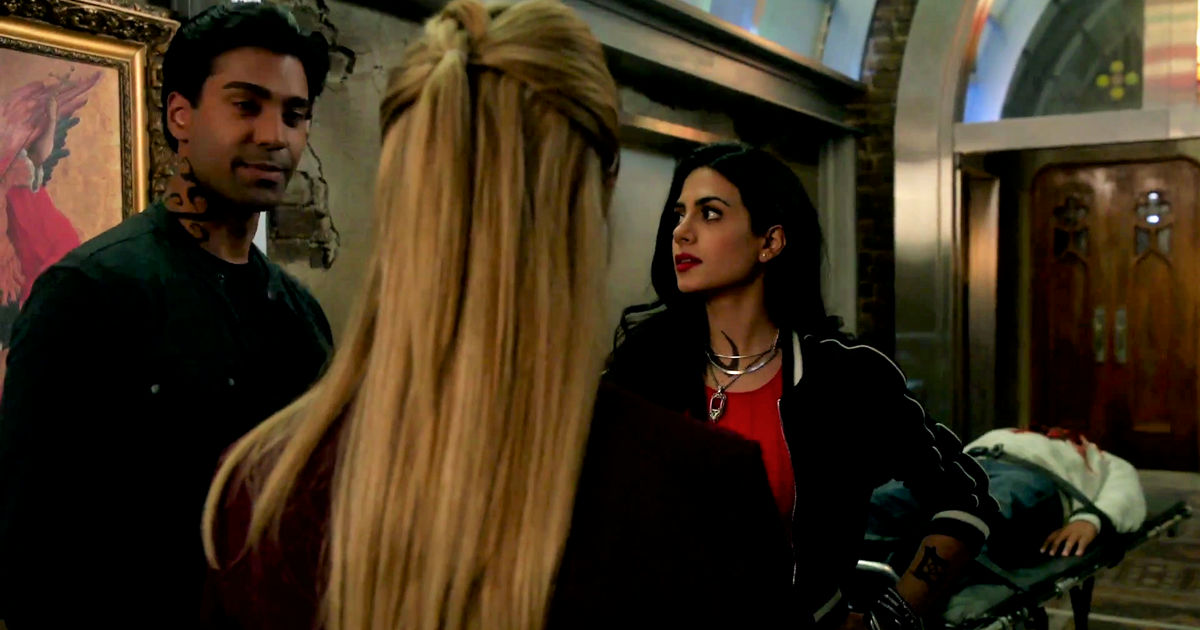 Which is not the same as having your heart literally ripped out of your chest. Just saying.

Until Lydia makes fun of him for getting taken down by a Warlock. 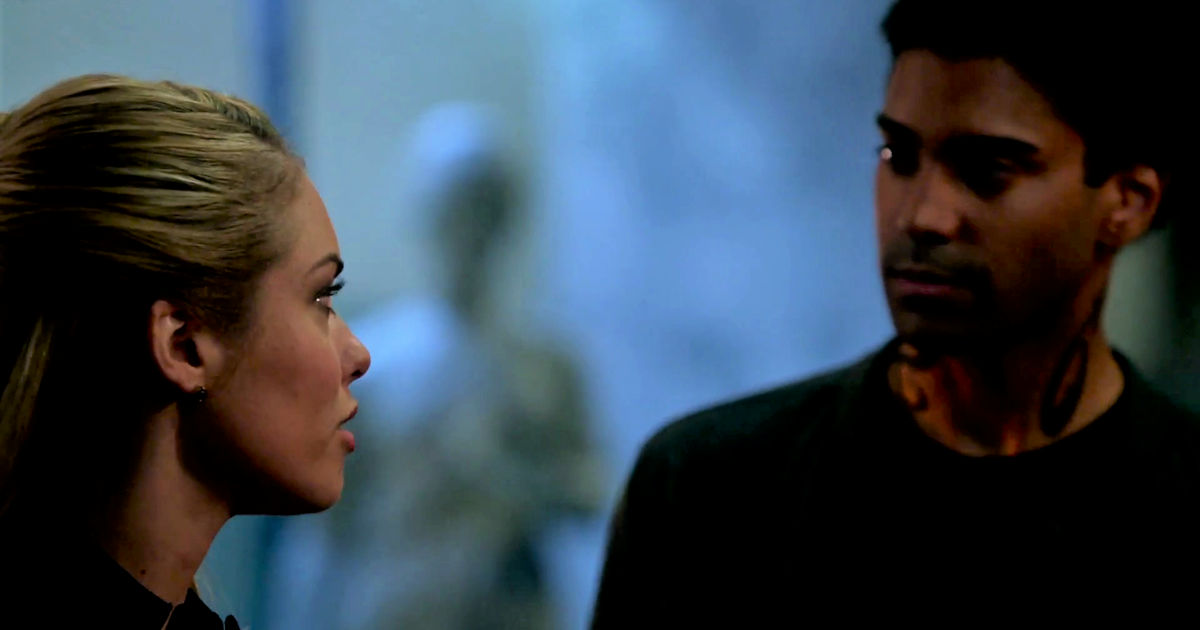 And then Izzy threatens to silence him permanently. 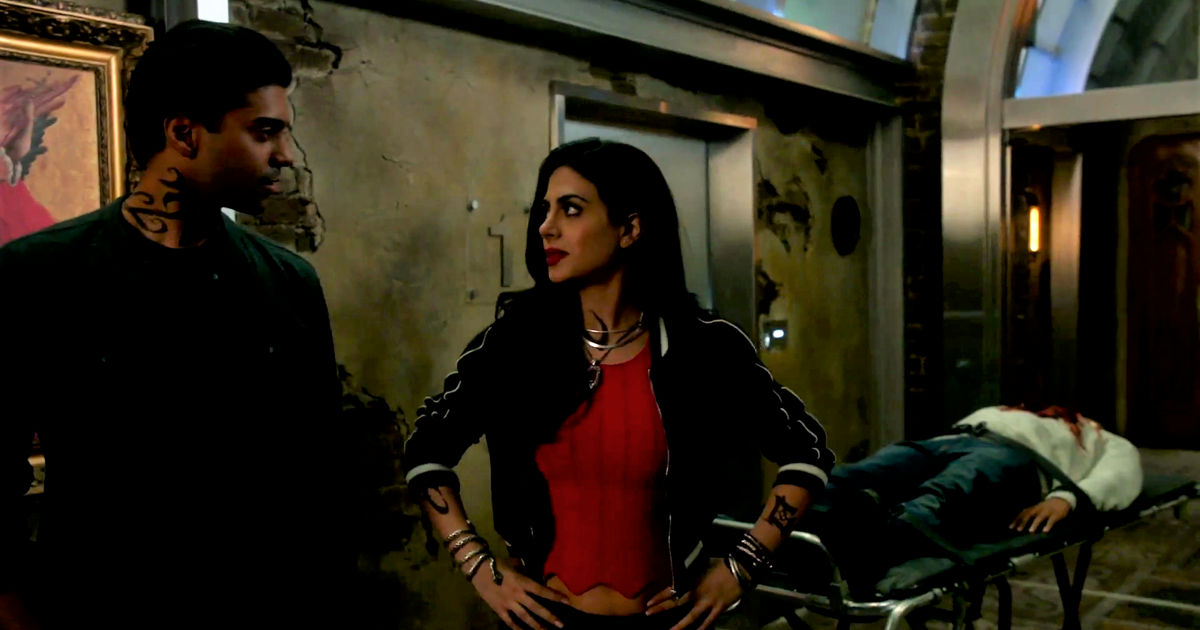 You mess with the Shadowhunter, you get the heels.

Foolish, foolish Raj. He's made two of the most badass Shadowhunters into his enemies. 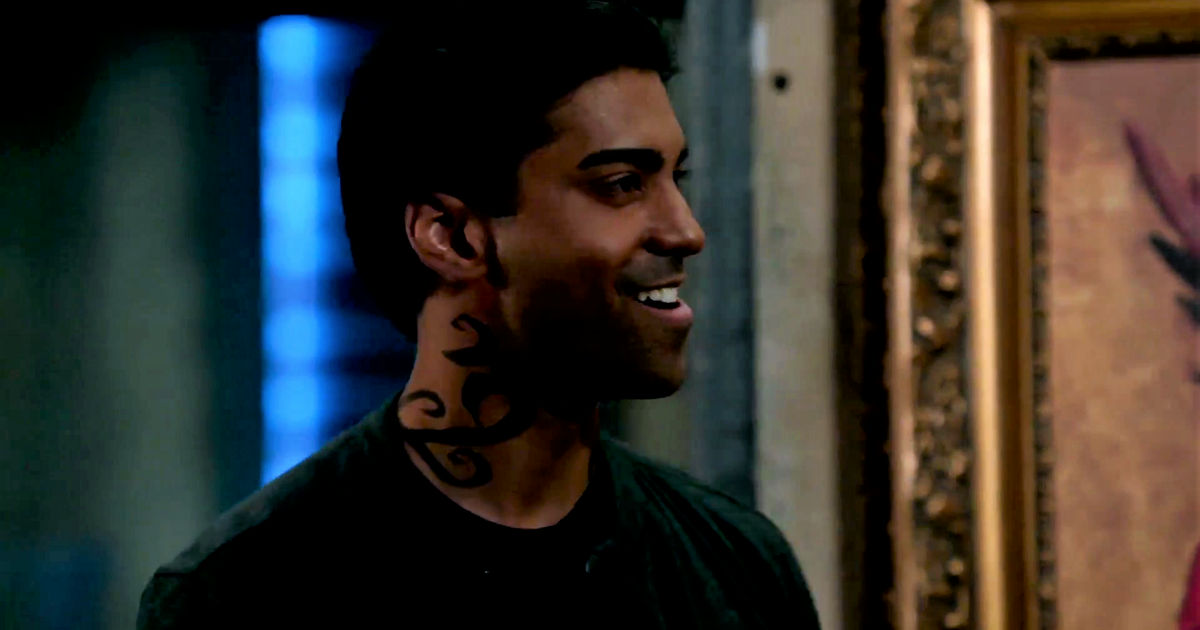 You won't be smiling for long, buddy.

Do you see that smile, Raj? That is not a friendly smile. 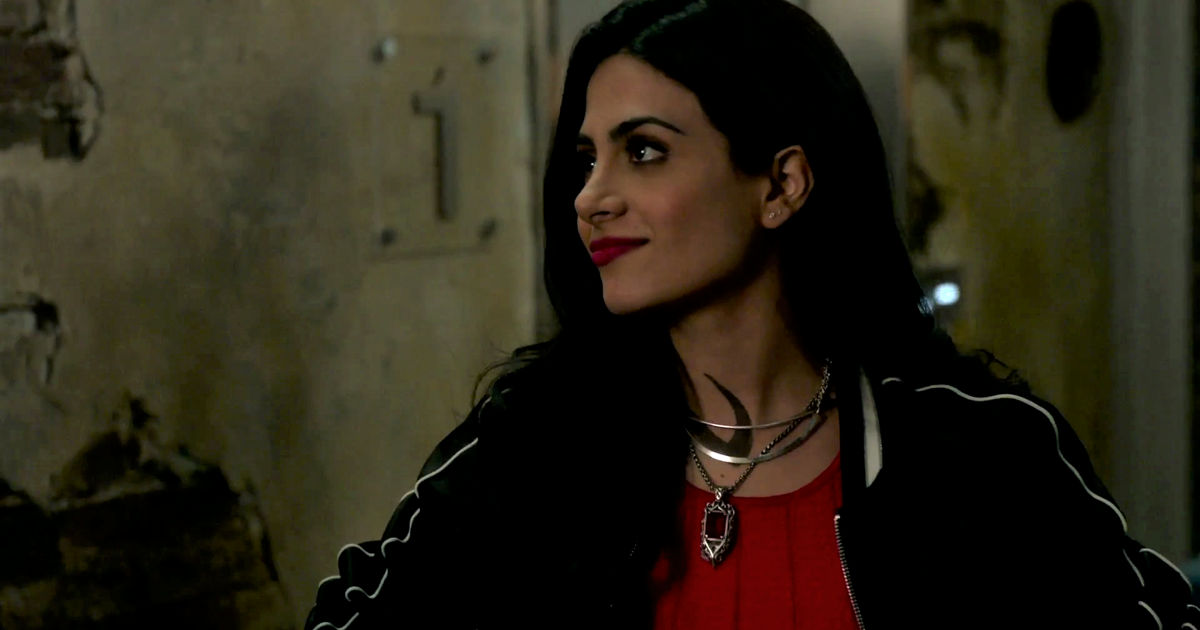 You're in big trouble.

Meanwhile, some kind of black spirit has come out of the corpse! 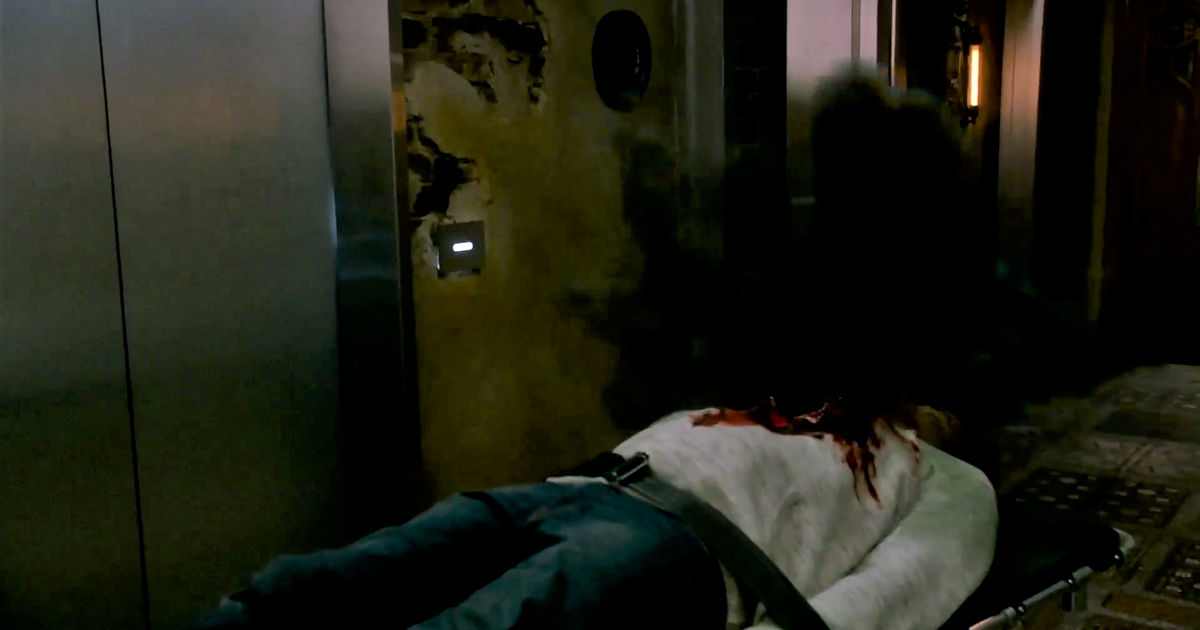 It escaped through an air vent and is now loose in the Institute! This looks really bad...

Remember when Lydia used to be (kind of) the opposition? That was so long ago!

Do you love her now? Tell us in the comments.