Head over to the Live-tweet blog  to follow along!

It's in half an hour!

Need to know where to watch? Go here to make sure you have the right channel! 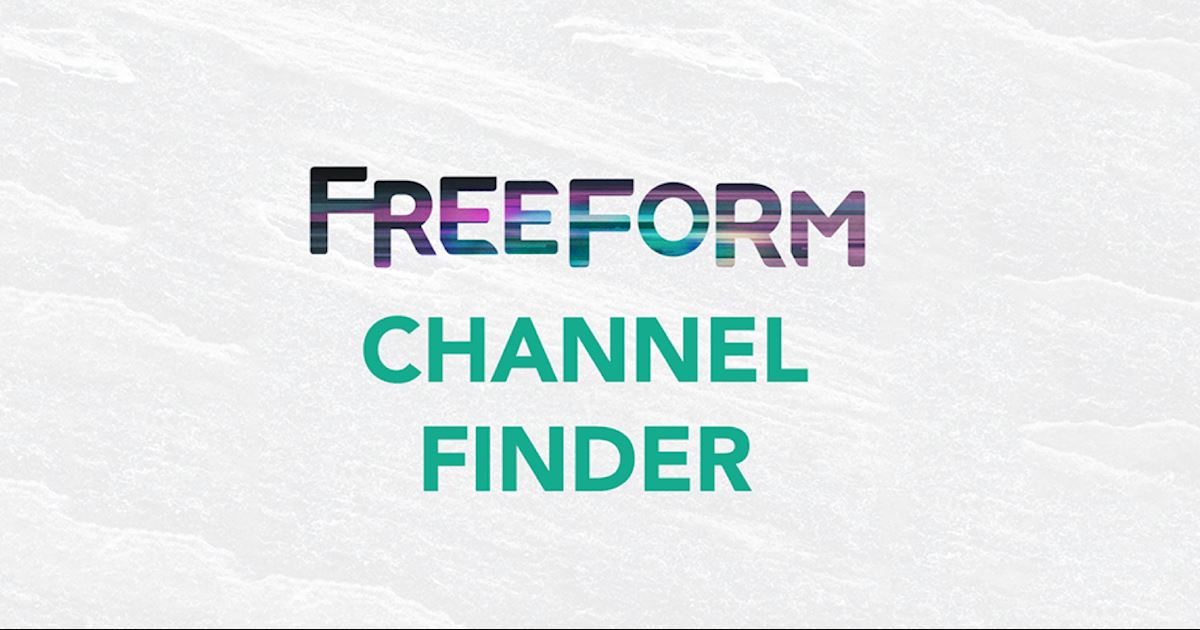 The AMAZING cast of #Shadowhunters will be LIVE-tweeting tonight’s series premiere at 9/8c! #ShadowhuntersChat pic.twitter.com/CbxJfWl0yS

We'll be back in a bit! For now, remember that the cast will be live-tweeting the premiere episode tonight at 9pm Eastern! Watch the premiere on Freeform and follow along on twitter.

He got an 8 out of 10. But to be fair, it is pretty hard to tell if Isaiah or Matt is taller. Do you think you can do better? Take the "How Much Do You Really Know About the Shadowhunters Cast" Quiz.

Three hours until premiere and Dom has eaten the pancake of his face. 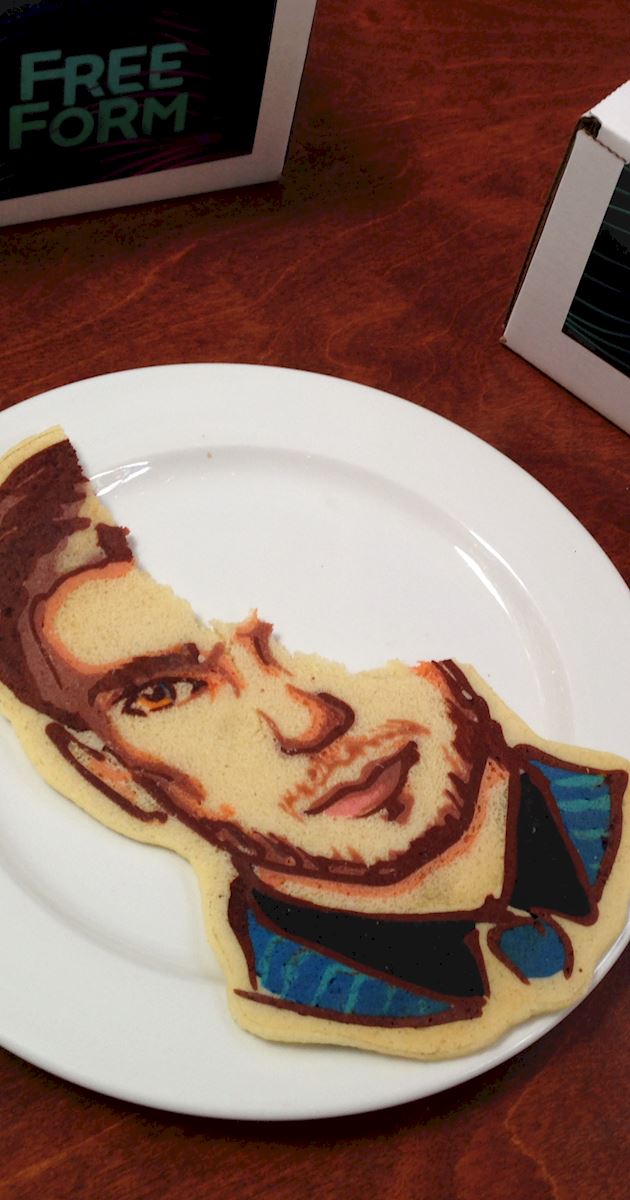 Frankly we're surprised it took someone this long. 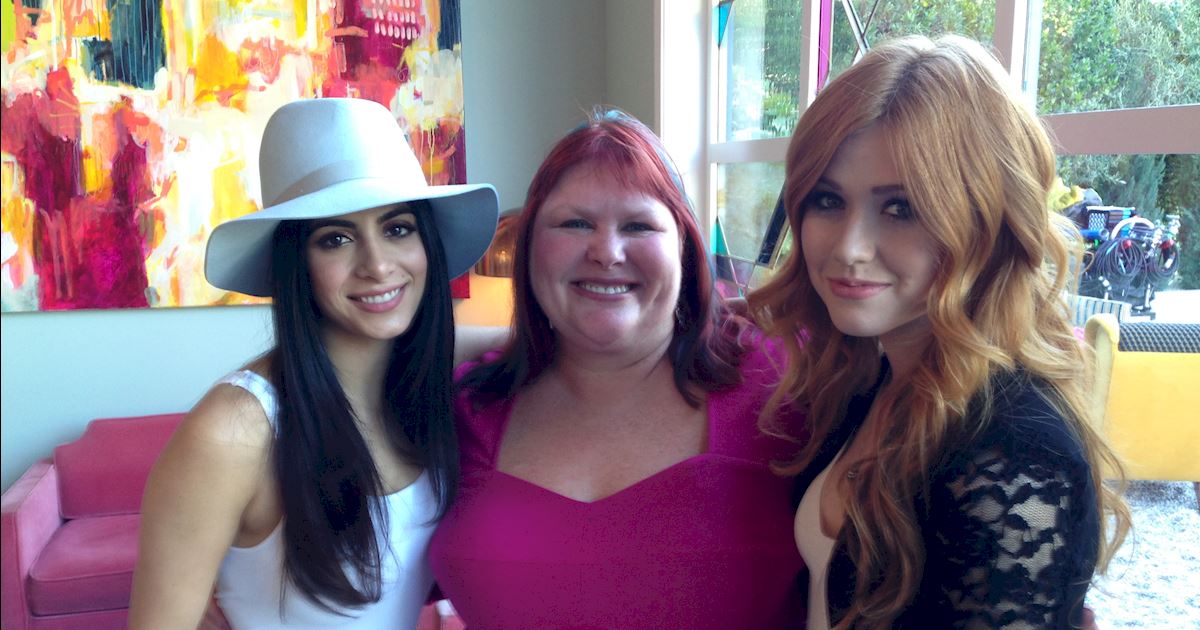 So this has been official for a few hours now. Feels good! 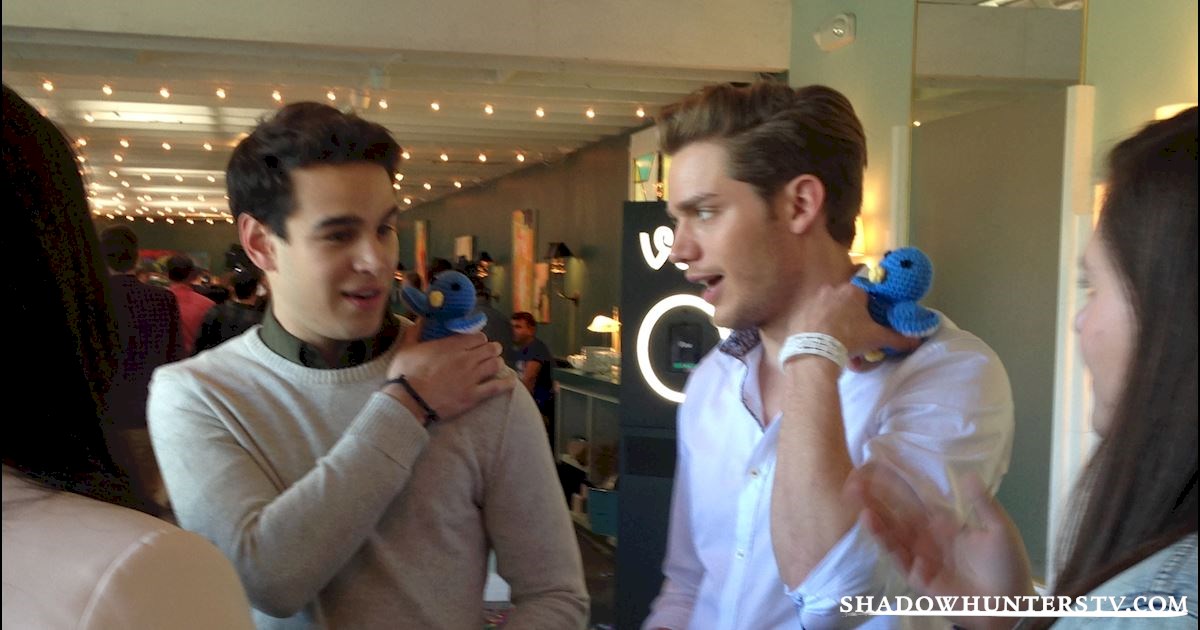 We've started giving the cast the option to take a quiz here on the site.  You've all taken the quiz too, right? 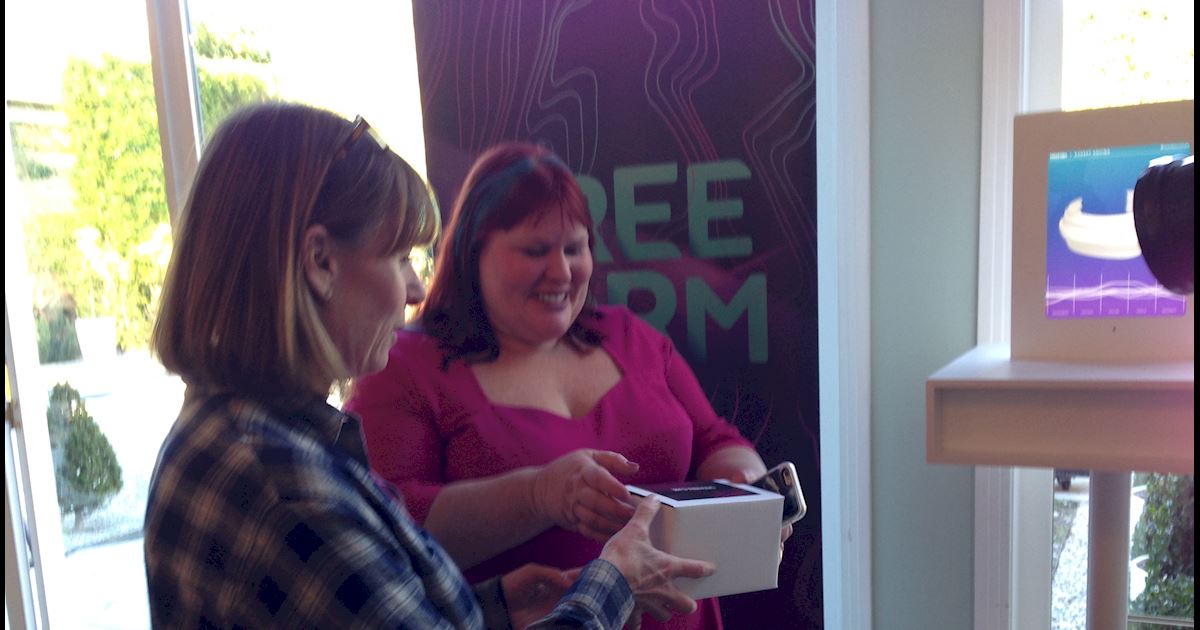 Cassandra Clare has arrived. She's gotten her bracelet. The room is definitely buzzing. 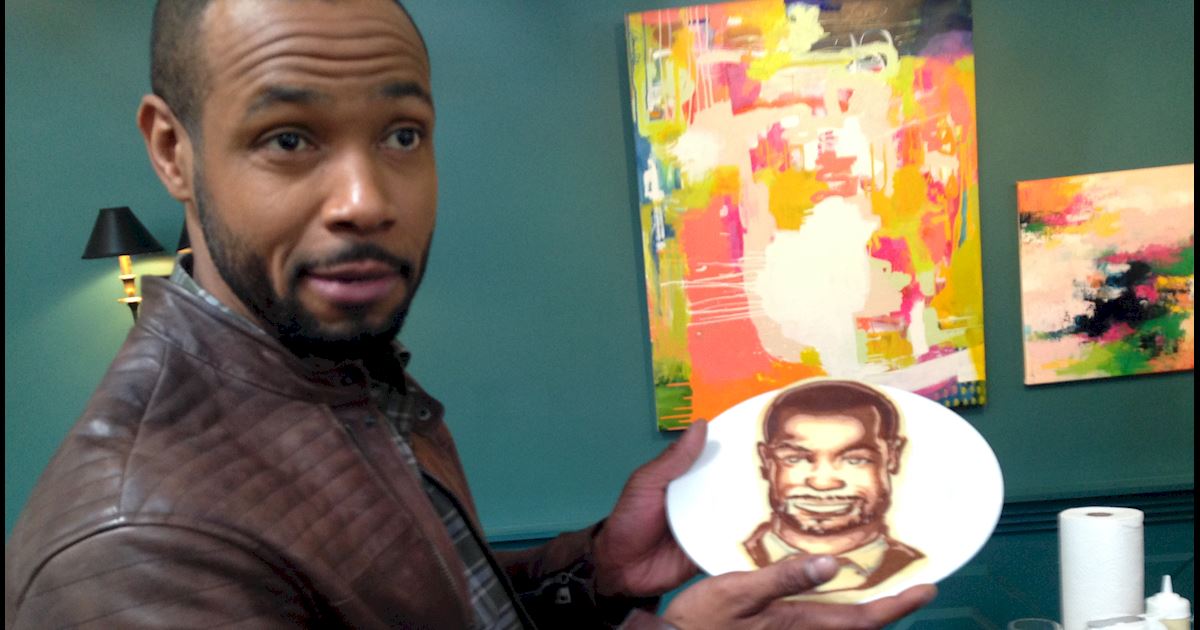 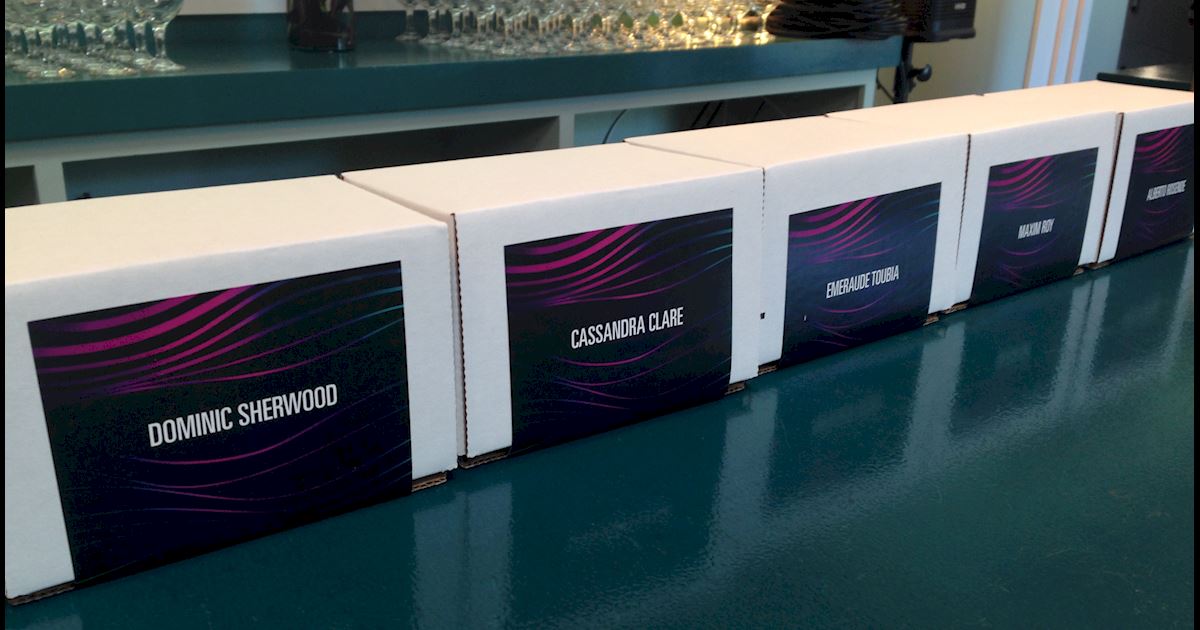 So, there are these bracelets. 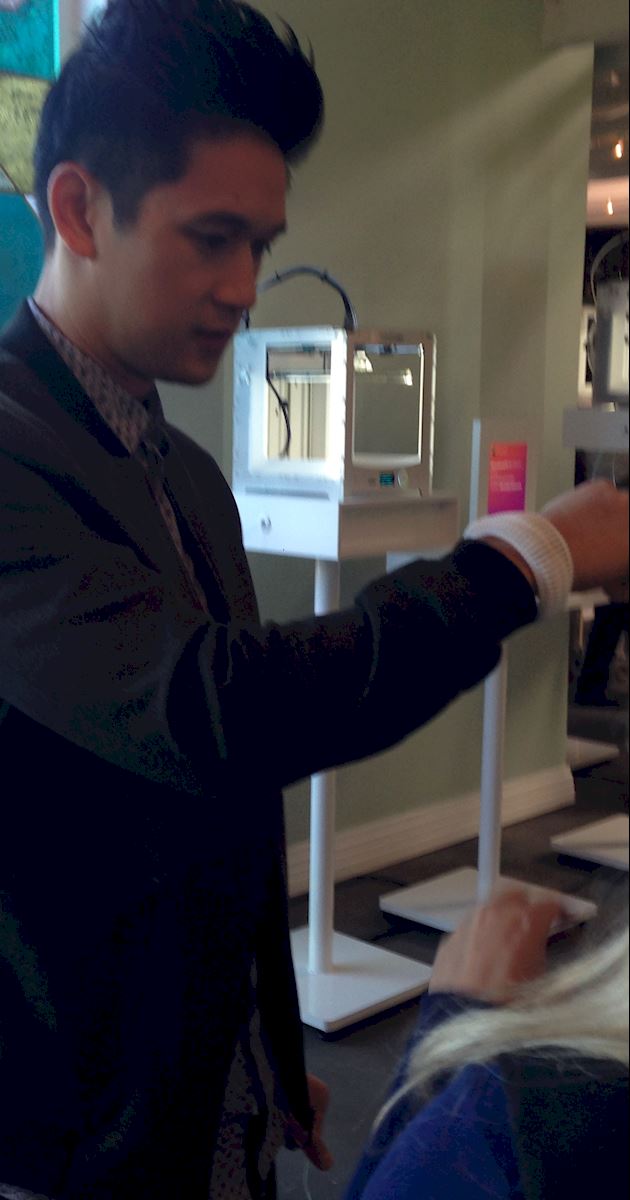 In the spirit of the day, while we're becoming Freeform and also getting ready to premiere Shadowhunters tonight: we’ve analyzed the social media feeds of the cast members, and then did some magic and some really amazing artists got involved, and then some 3D printing and...the cast members are getting unique bracelets that are a direct reflection of their feeds! 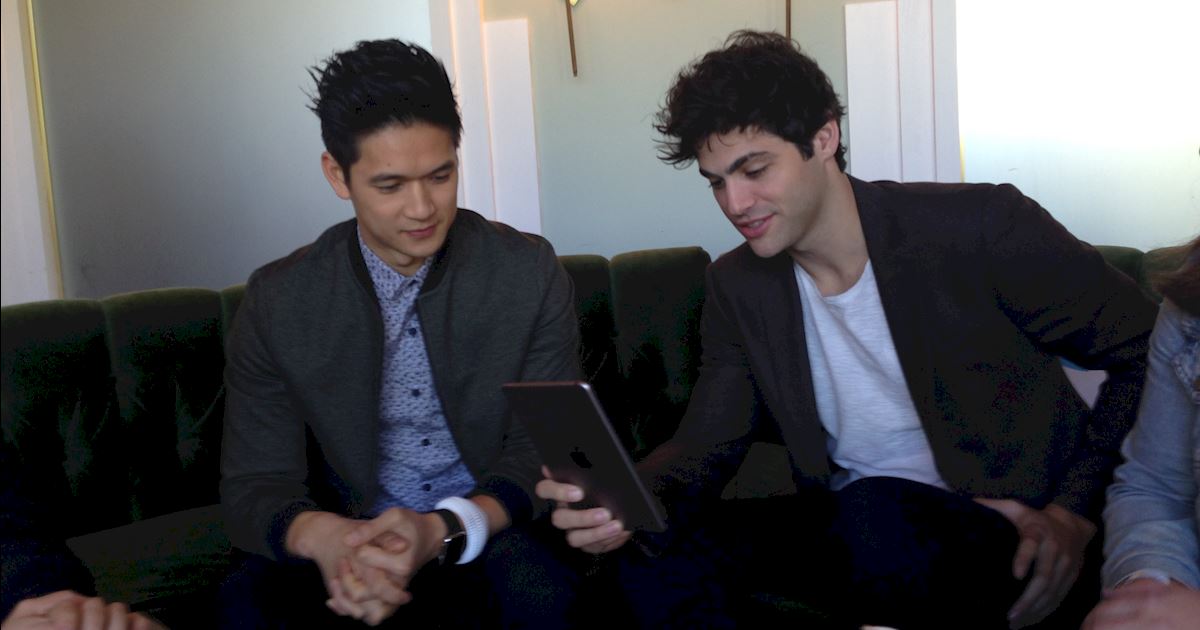 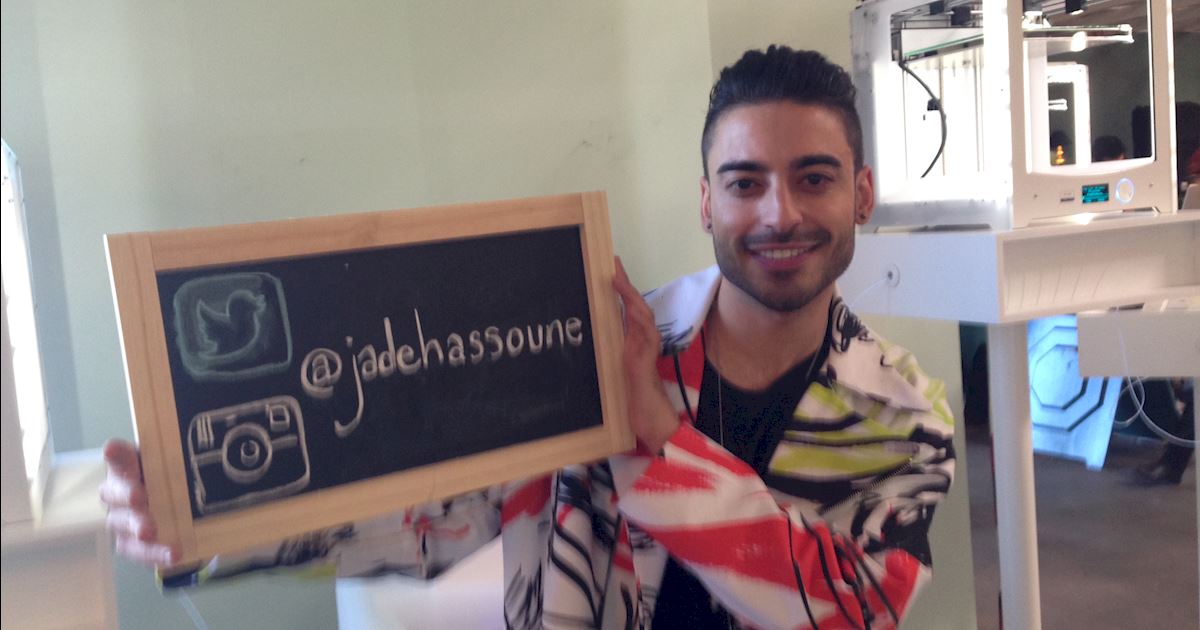 There's a pancake artist! You guys! This dude makes art out of pancakes!  Also, Jade Hassoune (Meliorn) dropped in to say hi. When we asked him about working on the show, he told us:

"It’s been a dream come true, from beginning to end. There's so much love and excitement. It's been what I’ve been waiting for. I'm a fanboy myself, I love the books, I've always watched things like Buffy and this show is so much in that realm. And there's so much potential for the future! It’s just an explosion of love and blessing. The team is fantastic and everyone has a huge heart and that’s something that’s priceless."

Jade also told us what the word "Freeform" means to him!

The cast is going to be dropping by all day, so keep checking in!