1. Humans are known as Mundanes.

Clary Fray used to live a normal Mundane life full of art, hanging out with bestie Simon Lewis and chilling with mom Jocelyn and family friend Luke Garroway... Until her 18th birthday anyway. 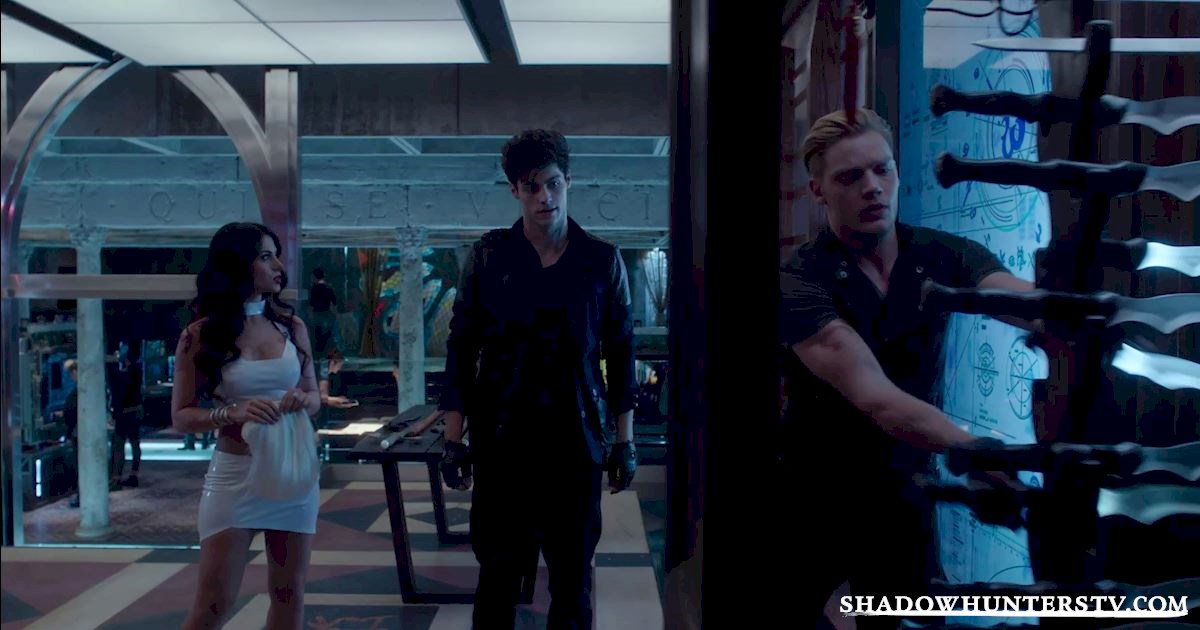 After Clary's mom goes missing, and she falls in to the Shadow World after checking out a club full of downworlders (vampires, werewolves, etc) she learns that all is not as it seems. Clary meets a trio of kick ass warriors, Isabelle Lightwood, Alec Lightwood and Jace Wayland. Their mission is to protect humans from demons, and investigate law-breakers. This Shadow World is hidden from ordinary humans but Clary can see it unfolding all around her. It appears that Clary is more involved in this world than she ever could have imagined.

3. Shadowhunters use runes to help them become as powerful as possible. 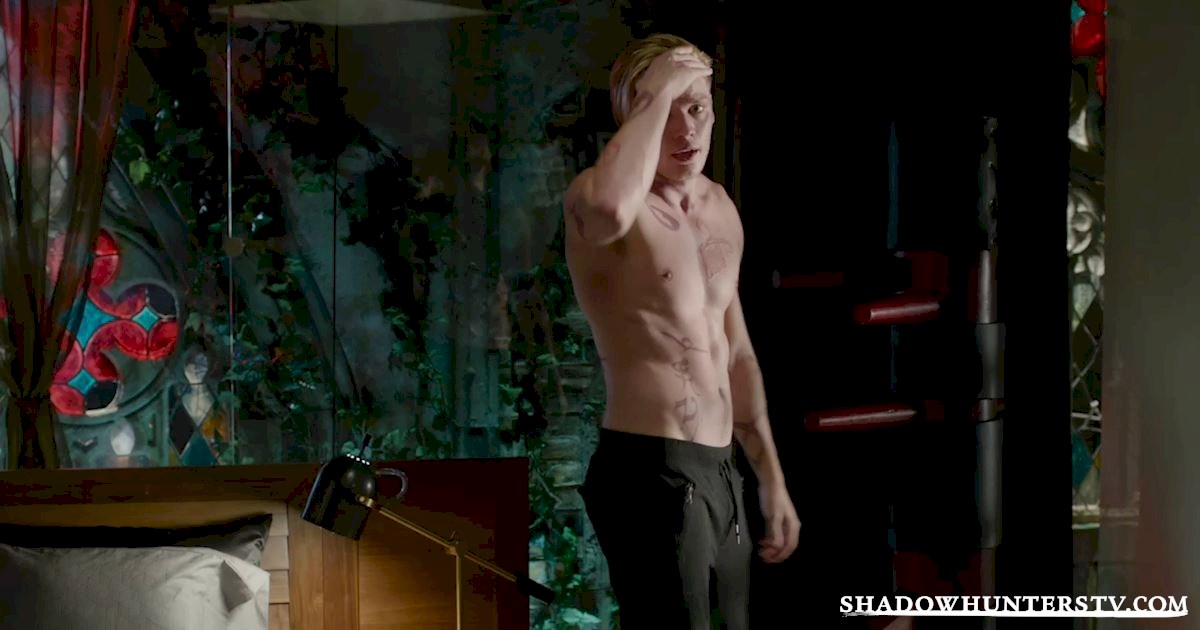 Izzy, Alec and Jace are all half angel and half human hybrids known as Shadowhunters. They mark their skin with runes to provide them with additional powers, beyond that of a normal human. 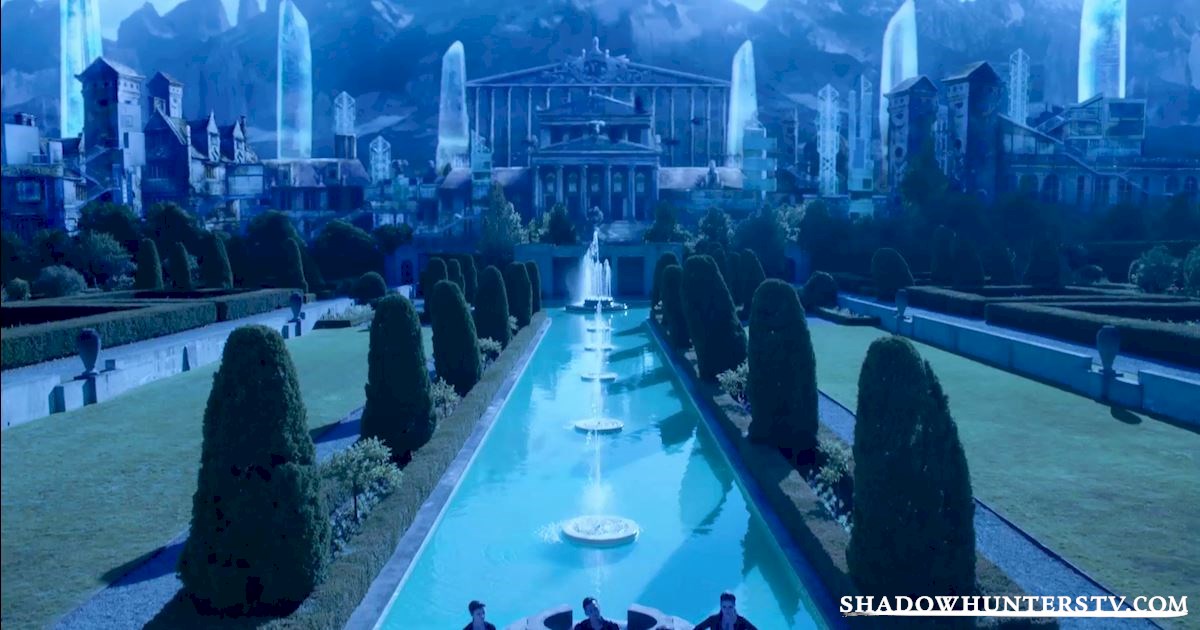 Idris, the Shadowhunter homeland, is hidden away in the center of Europe. Magical wards protect Idris and its capital city Alicante.

5. There is this thing called the Mortal Cup... 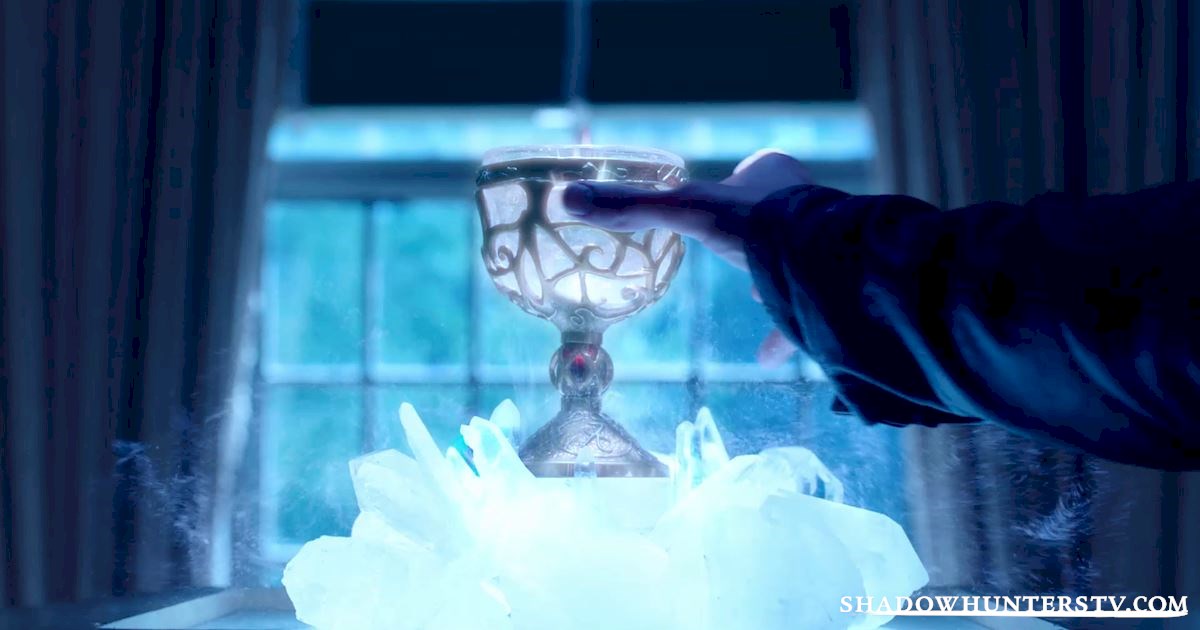 The Mortal Cup has the power to turn Mundanes into Shadowhunters, a process that can be deadly. Perhaps the most important thing about the Cup? It can control demons.

6. Valentine Morgenstern is the bad guy. 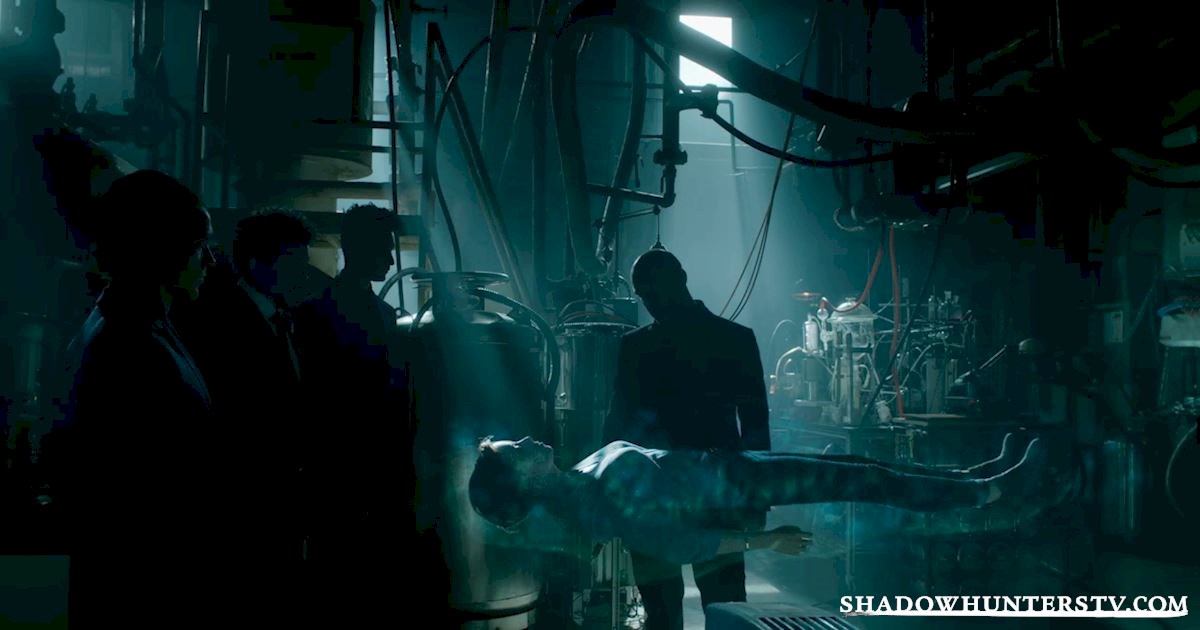 Now. Settle in. This is a big one: Valentine was once married to Jocelyn, Clary's mom, until he became hungry for power and desperate to own the Mortal Cup.

What he wants is what all Shadowhunters want: to rid the world of demons. The problem is he doesn't care how many downworlders he has to step on to do it. AND he doesn't trust the Clave (the ruling body of Shadowhunters) and is fine with experimenting with different kinds of blood types to see what he can come up with.

So. Jocelyn ran away with the Cup, and lived a relatively normal life with Clary until Valentine found them on Clary's 18th birthday. Now, Jocelyn has put herself into a coma to protect Clary and the Cup and has been taken to Valentine's hidden lair in Chernobyl.

The Silent Brothers are a male group of Shadowhunters that have taken upon themselves the most powerful runes known to Shadowhunters in order to strengthen their minds. They preside in the Silent City, where Clary goes in hope that they can unlock her forgotten memories. While the Silent brothers mind-probing is normally successful -- Clary's mind-probe didn't work because Magnus removed her memories. Though, the venture did lead to the shocking truth that Clary's father is Valentine.

8. The Shadow World is full of creepy demons! 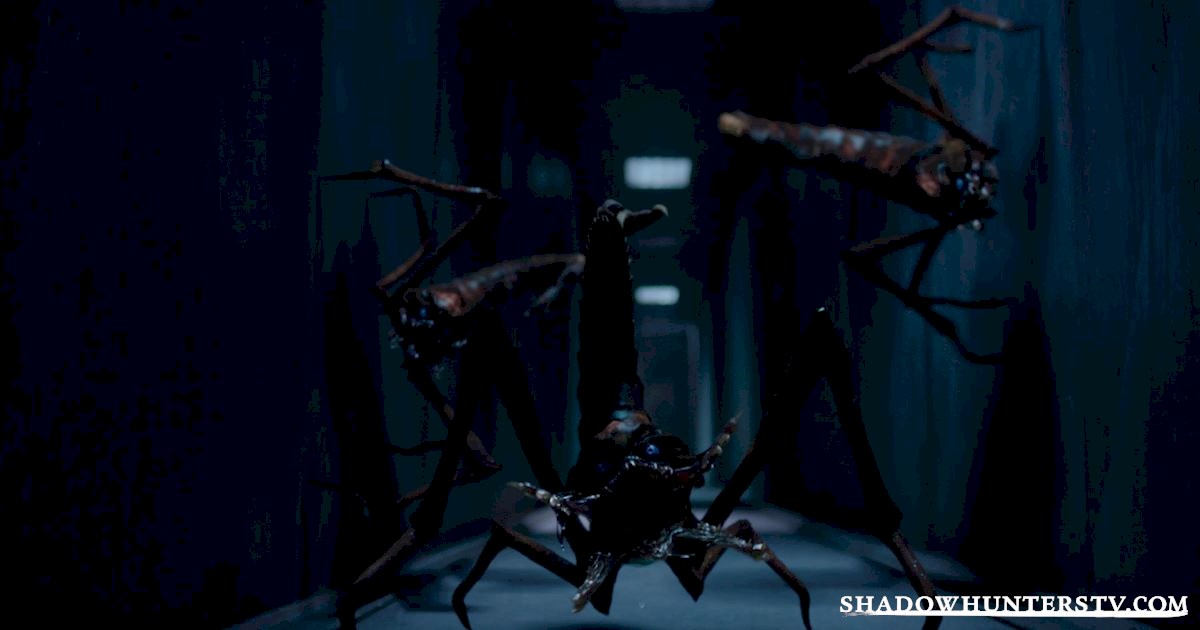 Some of them are totally gross in a you can't miss them kind of way.

9. And some of them are shape shifters! 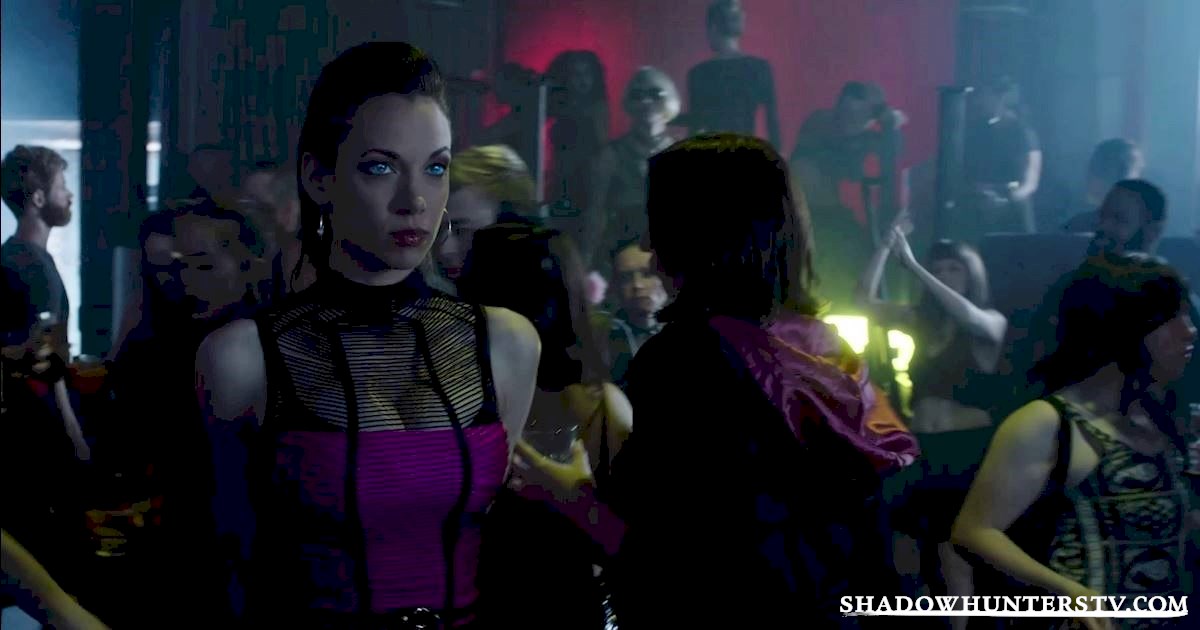 Shape-shifting demons find it easier to blend in to a crowd, they can literally look like anyone so you've got to pay attention to the small details. 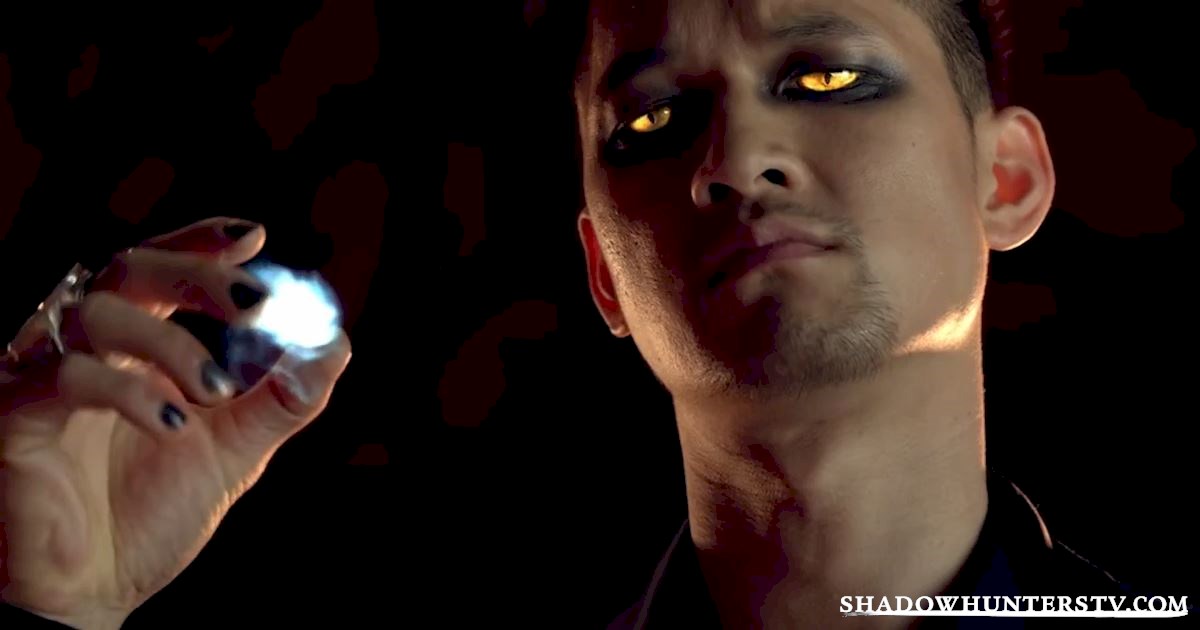 One of the most interesting Downworlder races are Warlocks, who are an immortal race of Downworlder that can perform magic. A warlock is the offspring of a mundane and a demon, a tricky business in itself that we would rather not get into... Warlocks love to offer their magical services to Shadowhunters, as long as they are compensated generously of course. 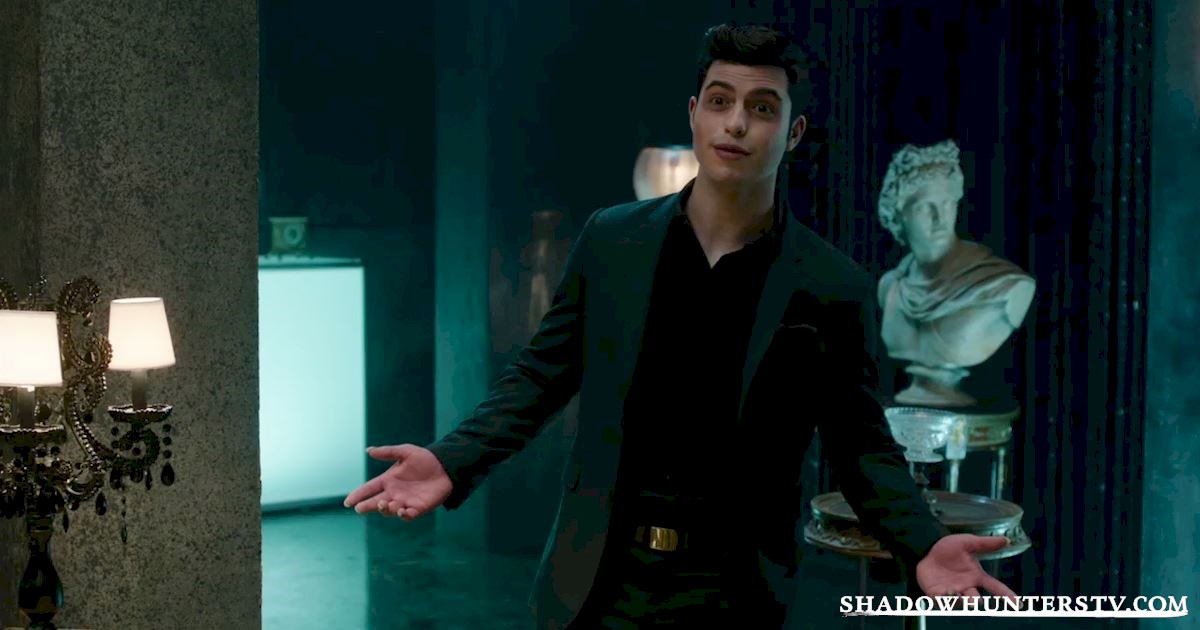 Vampires are an immortal race infected with a demonic disease. To become a vampire, one must consume vampire blood, die, be buried, and crawl out of the grave. Considered to be undead, vampires are surprisingly hot. Exhibit A: Raphael Santiago. 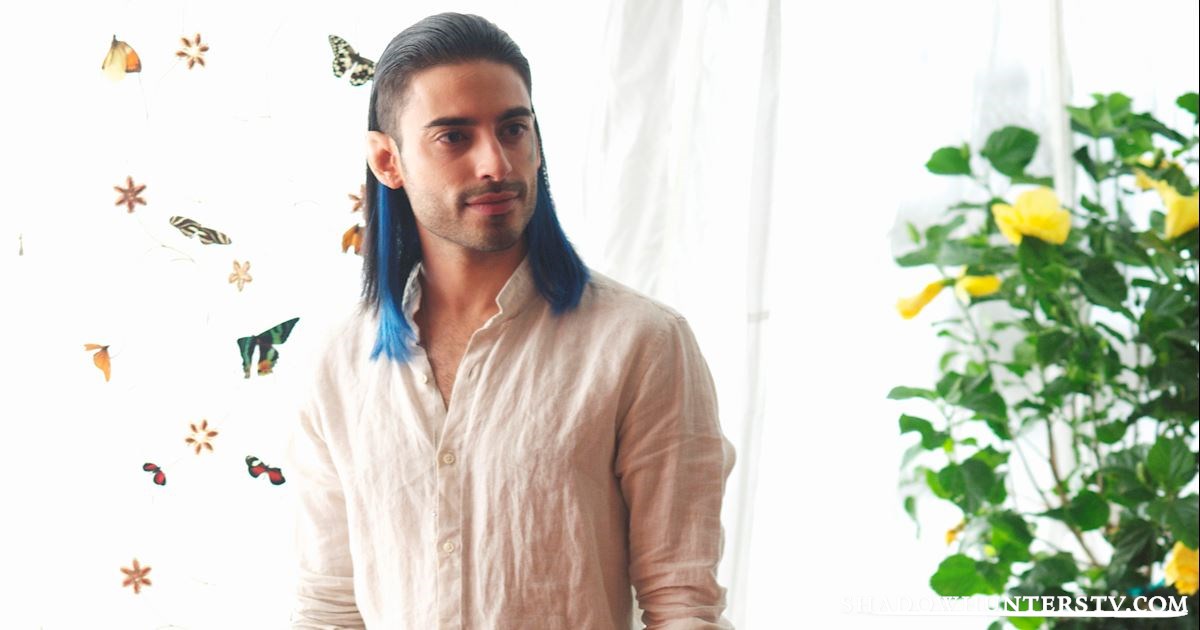 Seelies are an extremely manipulative and cunning race of Downworlder, that have a mystical connection to the earth. They have angelic and demonic blood, attributing to both their beauty and malevolence. Isabelle has a special thing for a certain Seelie called Meliorn, however their relationship is rather complicated!

13. Being an Alpha leader is a tough job. 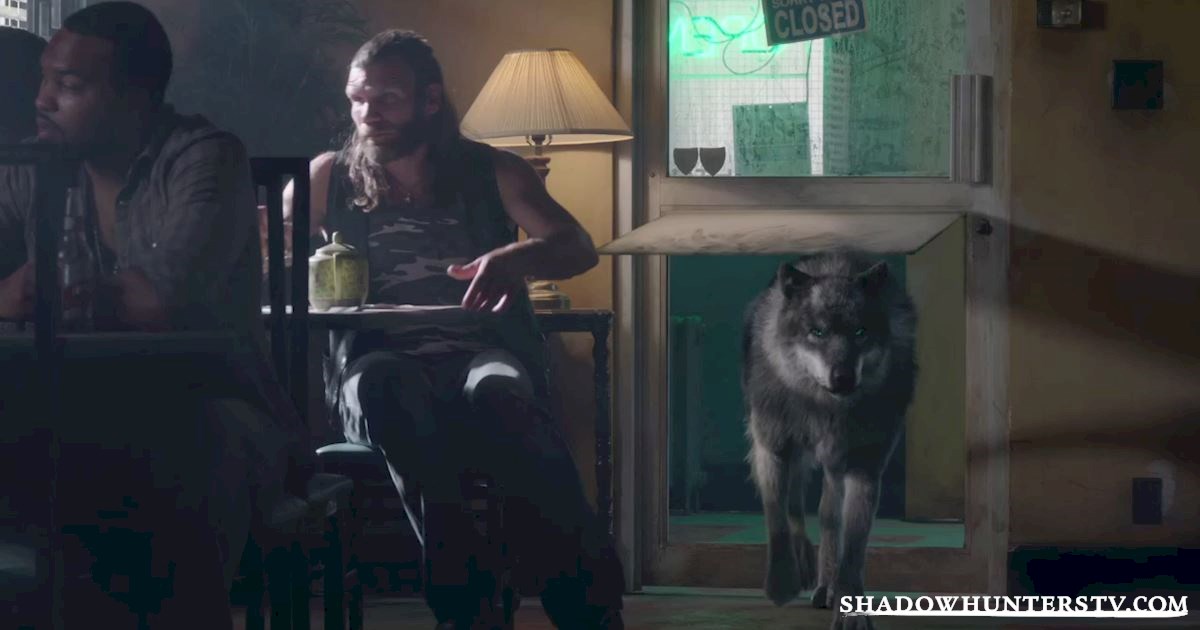 Werewolves are humans who have been infected with a demonic disease. A human can be infected if scratched or bitten by a werewolf. They have super-human strength and capabilities, in both human and wolf form. After a little bit of er... reshuffling, the New York werewolf pack has a new Alpha leader who goes by the name Luke Garroway.

Simon has pretty much loved Clary since the first day they met. Clary loves Simon too... But just as a friend. Then pretty boy Jace stumbled onto the scene aaaaaand... 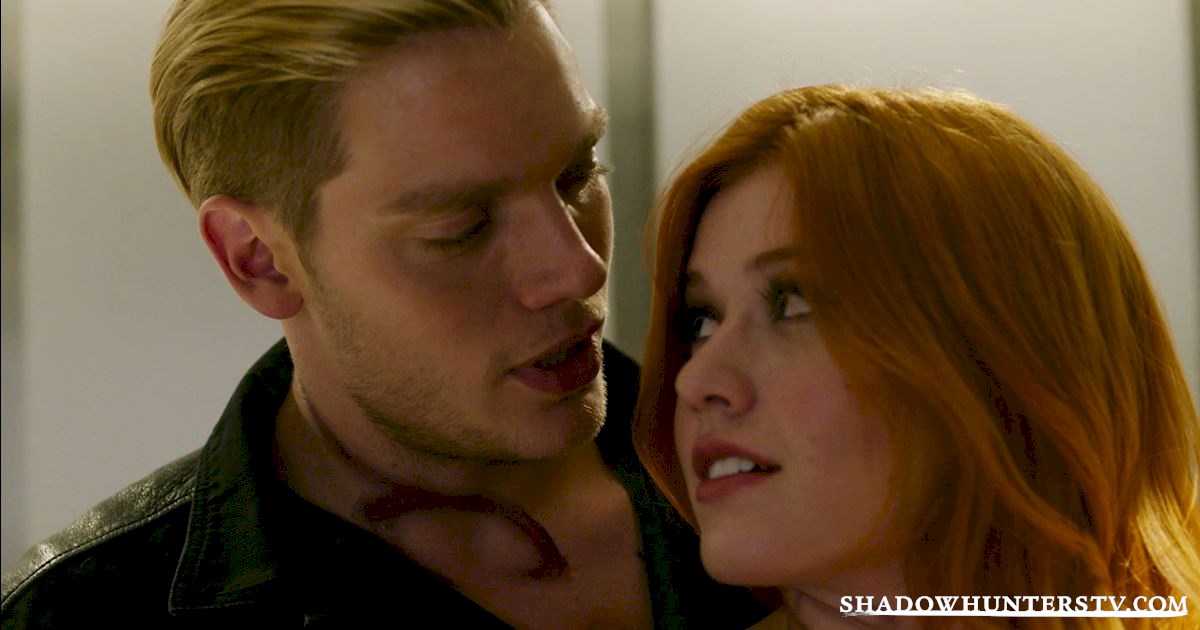 Clary's all about the mysterious Jace Wayland. And we're all about Clace!

Meanwhile, Alec (not so) secretly is super into Jace. (Pretty much everyone has figured this out but Jace, somehow.) The two are Parabatai which means they are bound together by oath to fight by each other's side as lifelong partners and protect each other no matter what. 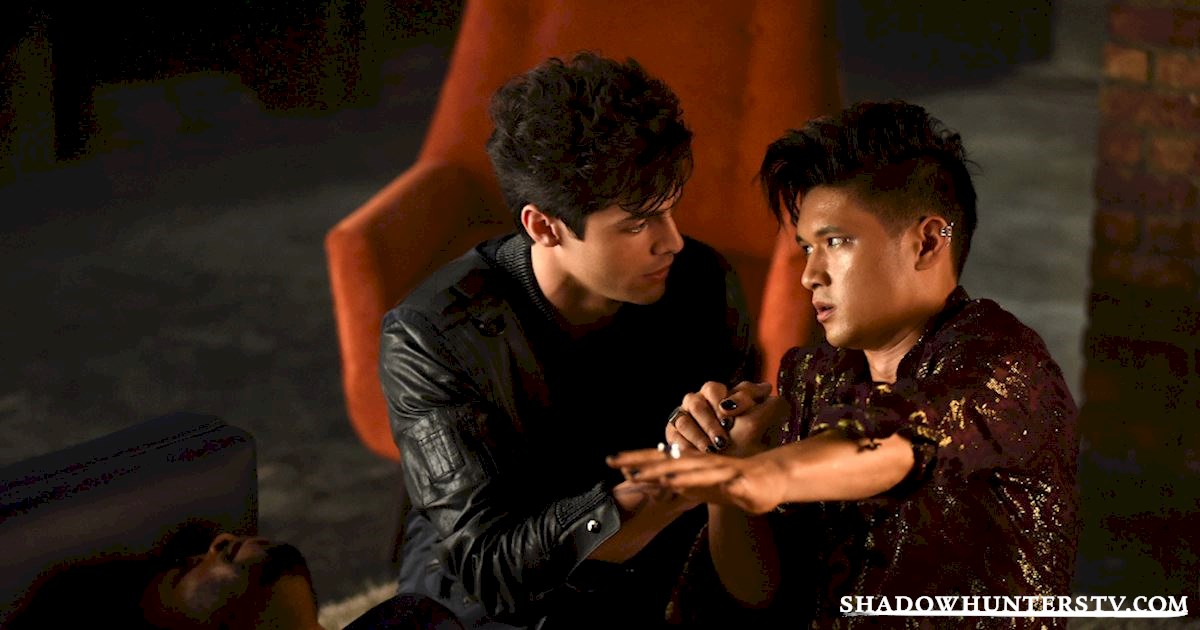 Sassy warlock Magnus Bane only has eyes for Alec... And it appears the High Warlock of Brooklyn has caught Alec's eye too.

18. Are sparks starting to fly between Simon and Izzy? 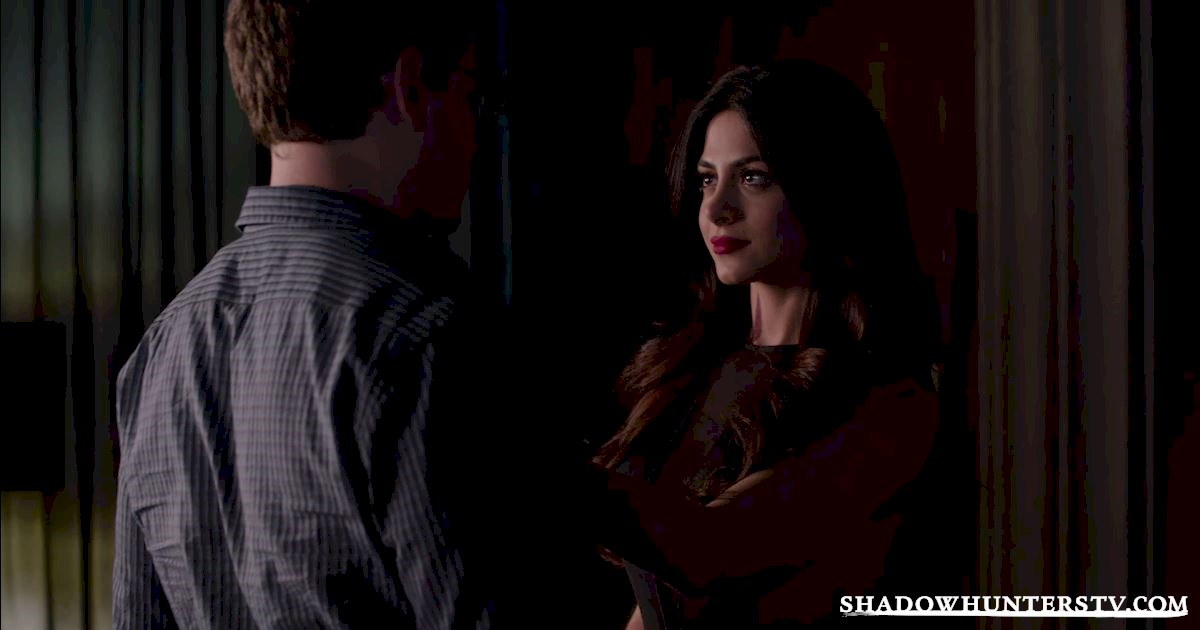 We can dream for some Sizzy action one day... Keep them fingers crossed!

What is the must know thing for every new Shadowhunters fan in your eyes? Tell us in the comments below.