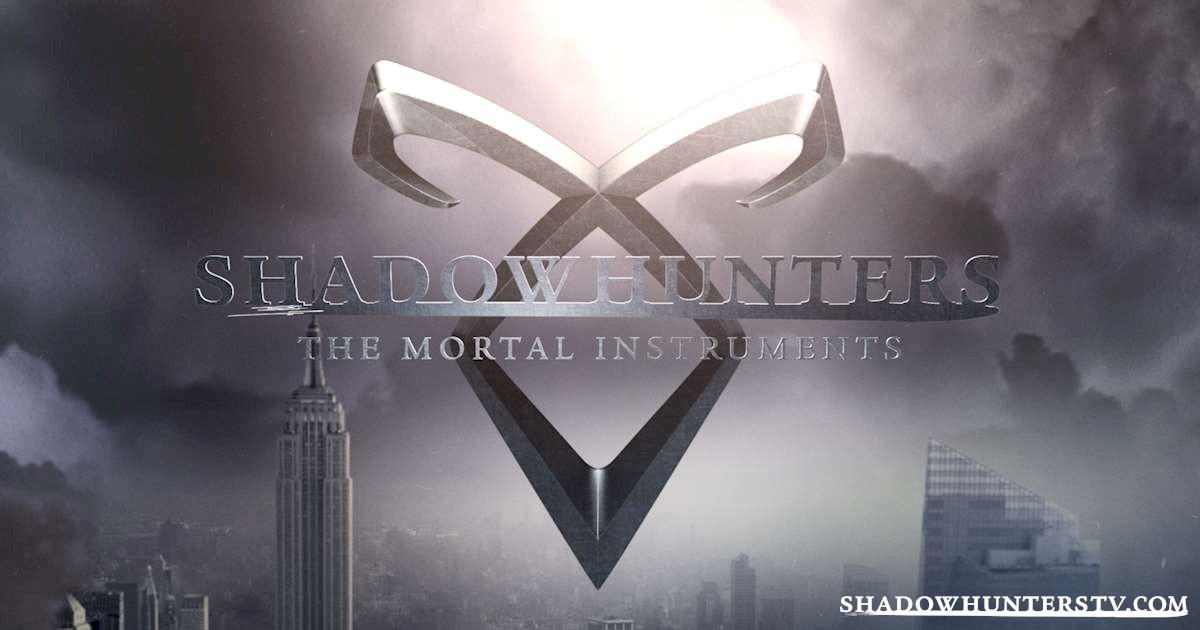 He also announced that in anticipation of the January 12th premiere, ABC Family will be airing "Beyond the Shadows: The Making of Shadowhunters" on Sunday December 6th at 9:30 PM ET/PT.

"Beyond the Shadows: The Making of Shadowhunters" will give fans a behind-the-scenes glimpse at the making of the television show which will include the cast talking about how they landed their roles and a glimpse into how they got into fighting shape!

For viewers who are new to the Shadow World, the cast even explains what Shadowhunters is all about. So, whether you're a Shadowhunters know-it-all or newbie, this is one not to be missed!

Now tell us, who's excited?!