Freeform will be bringing cast and executive producers from the hit series Shadowhunters and new original drama Beyond to New York Comic Con on October 7-8.

Shadowhunters will debut exclusive footage from the upcoming second season on a panel that will feature executive producers McG, Todd Slavkin, and Darren Swimmer, and the cast, on Saturday, October 8, at the Hammerstein Ballroom. Fans will have the ability to attend both panels with their New York Comic Con badge. 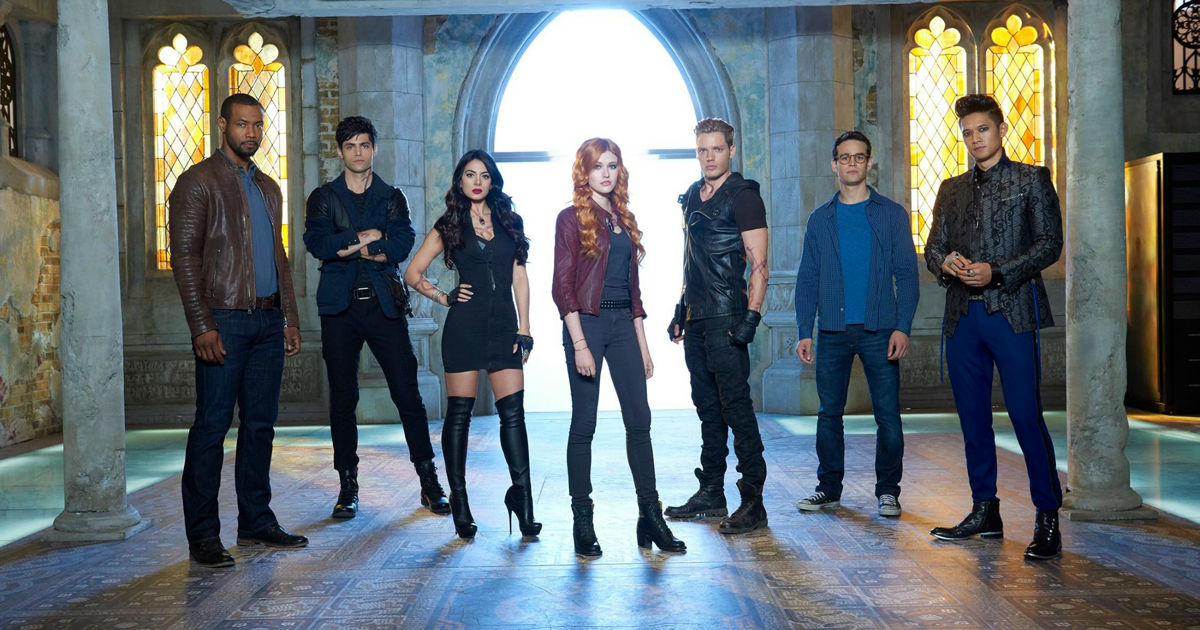 The second season of Shadowhunters returns with the Shadow World in upheaval with Valentine and The Circle continuing to grow stronger by the minute and our gang quickly becoming disillusioned with The Clave and their reaction to the recent events. Loyalties will be tested, unlikely bonds will be made, and relationships will be pushed to the limit as the Shadowhunters and their Downworlder friends make their own way in a new world. The new season of Shadowhunters is set to premiere in January 2017 on Freeform.

The panel will include exclusive footage of the new season and a Q&A with executive producers, McG, Todd Slavkin and Darren Swimmer, and cast. The panel will be moderated by TVLine senior editor Andy Swift. Panel attendees will receive exclusive show-branded t-shirts featuring their favorite couples from the series.

Please note all talent appearances are subject to change.

Beyond is a one-hour drama about Holden, a young man who wakes up from a coma after 12 years and discovers new abilities that propel him into the middle of a dangerous conspiracy. Now Holden must try and figure out what happened to him during those 12 years; how to survive a world that changed while he was gone; and answer the question, why did this happen to him? Beyond will premiere on Freeform in January 2017.

The panel will include a screening of the first episode, followed by a Q&A with executive producers Tim Kring, David Eick and Adam Nussdorf, along with series star Burkely Duffield, who plays Holden. The panel will be moderated by TV Guide Magazine’s senior writer Damian Holbrook. Panel attendees will receive exclusive show-branded souvenirs.

We'd love for as many fans as possible to be there!

We will be covering the events right here on Freeform.go.com!

EXCLUSIVE: Check Out These Gorgeous Pics Of Sarah Hyland In Her Seelie Queen Outfit