Guess who was at the Freeform Upfronts.... 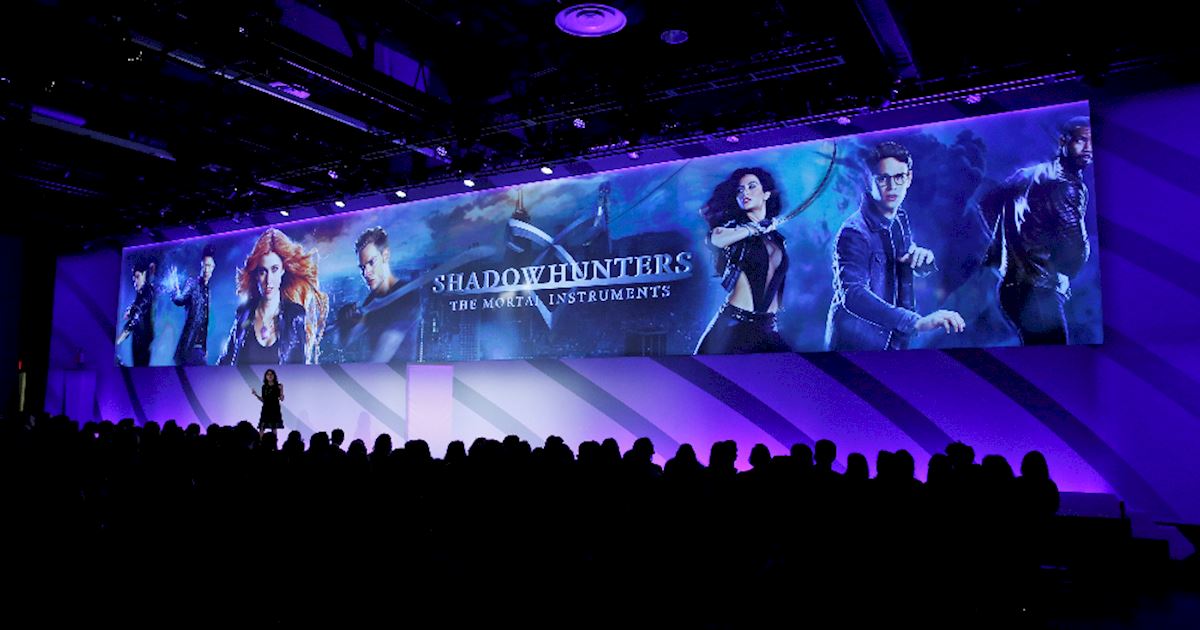 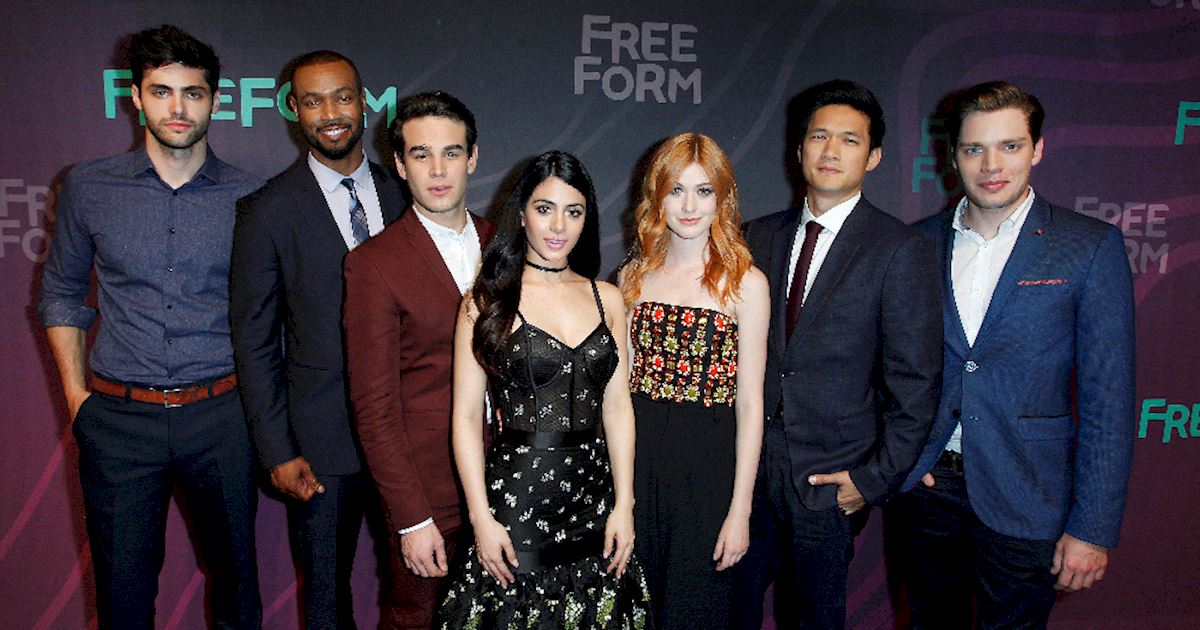 Our Shadow World friends were absolutely rocking the red carpet! 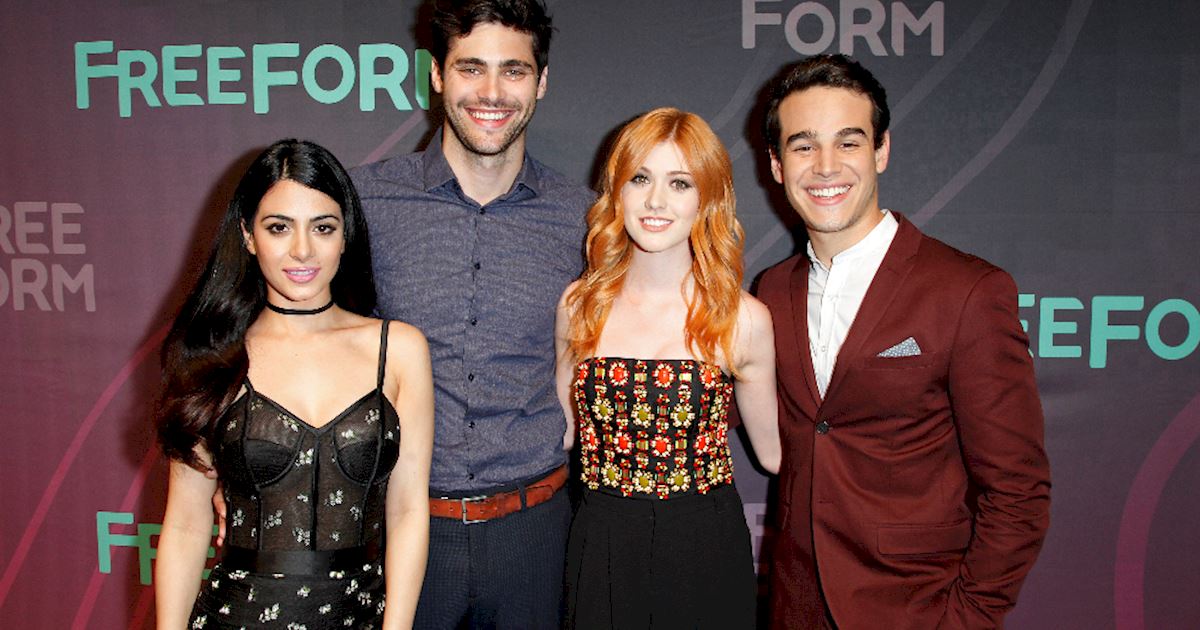 The ladies were ultra-glamorous in their dresses. 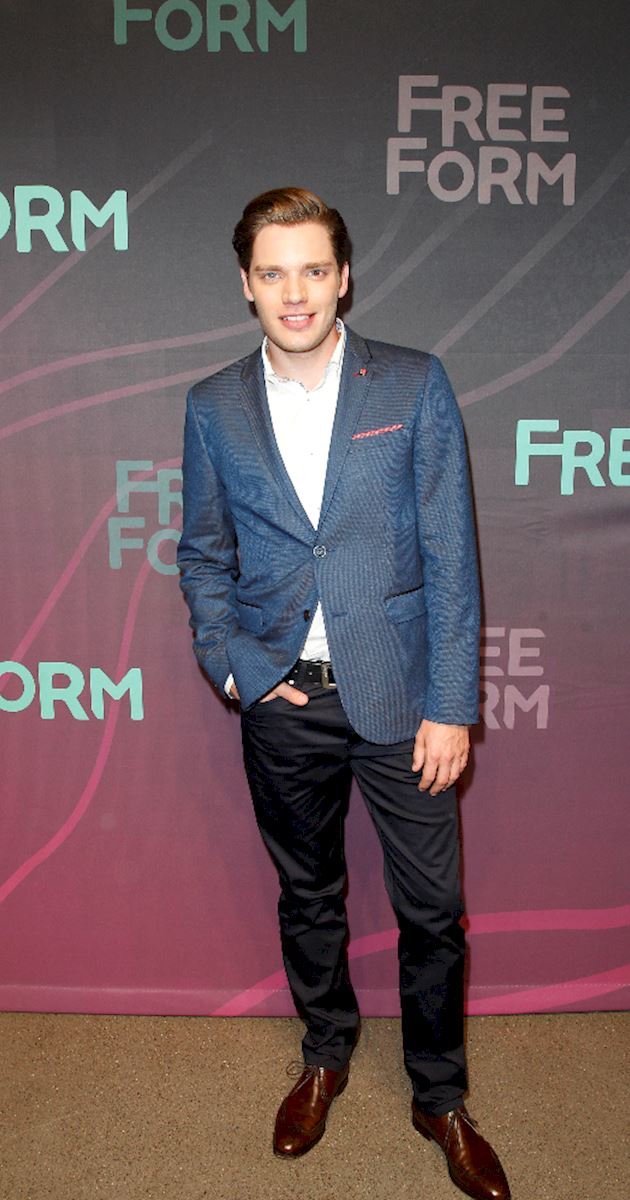 He's even doing the Alec face!

And the venue looked so cool!

Suddenly we all want Rune wallpaper.

Isaiah and Kat were definitely impressed.

Where can we get one of those?

The gang were looking pretty chummy off the red carpet too! 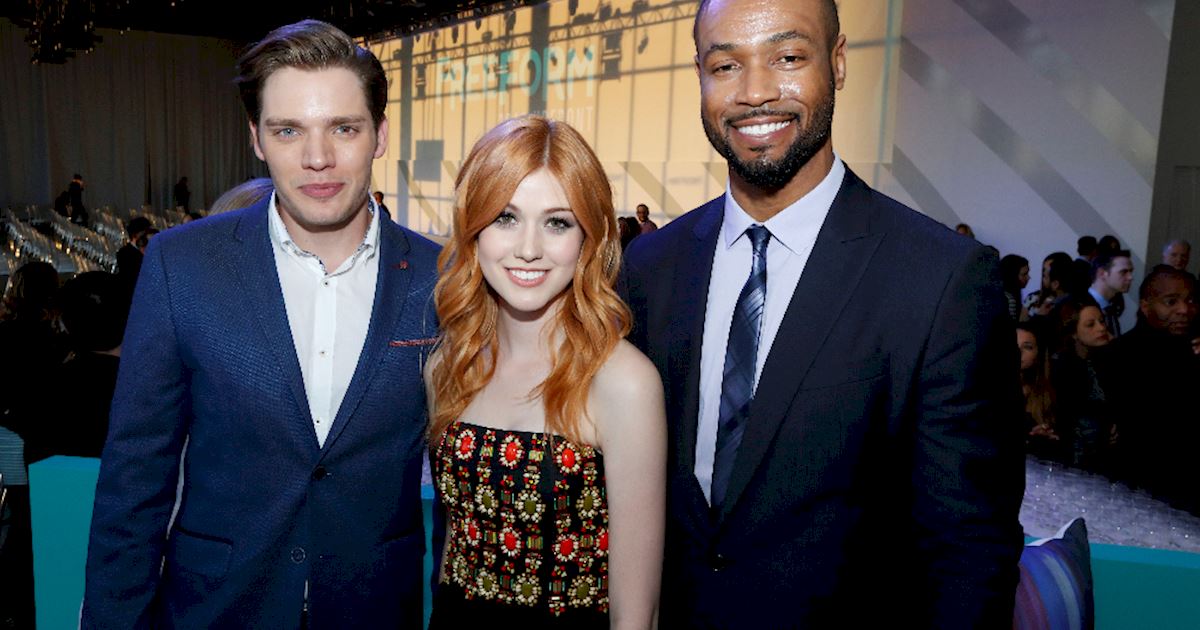 Emeraude and Harry seem to be having very different reactions to Alberto's story...

And they weren't the only celebrities at Freeform Upfronts!

They were joined by the casts of "Pretty Little Liars" and even got to meet the fabulous cast of some of Freeform's brand new shows out this summer! After hearing a bit about them, we can guarantee that they'll have us glued to our TVs! 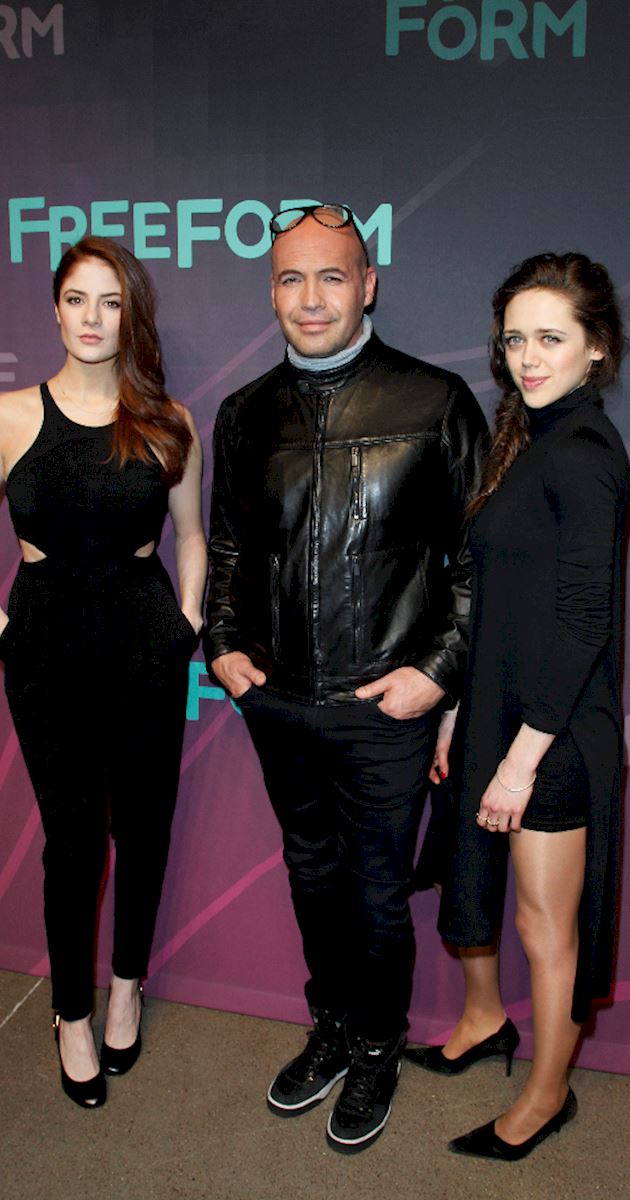 It is a crime drama concerning the murder of Molly Ryan. We follow the lives of the various people who may, or may not, have been involved in her death! “Guilt” stars Billy Zane, Emily Tremaine, Daisy Head, Cristian Solimeno, Naomi Ryan, Kevin Ryan, Zachary Fall, Simona Brown and Sam Cassidy. “Guilt” comes from Lionsgate TV and Thunderbird Films. The series is executive‑produced by Kathryn Price, Nichole Millard, nTodd Slavkin, Darren Swimmer, Larry Shaw and Stephen McPherson.

This series is a supernatural thriller created by Adam Horowitz and Edward Kitsis (the men behind “Once Upon a Time”). It is set in the late 1980s at Camp Stillwater: a seemingly idyllic summer camp with a dark past. From ABC Signature Studios and executive producers Adam Horowitz, Edward Kitsis, Ian Goldberg and Steve Pearlman, the series stars Elizabeth Mitchell, Elizabeth Lail, Zelda Williams, Mark Indelicato, Alberto Frezza, Eli Goree, Ronen Rubinstein, Amber Coney and Paulina Singer.

Thank you Freeform for bringing all of our favorite people together!

Are you looking forward to these new summer shows? Which one are you most excited about?