1. Listening to Izzy say she loves him but he has a switch that's always on! 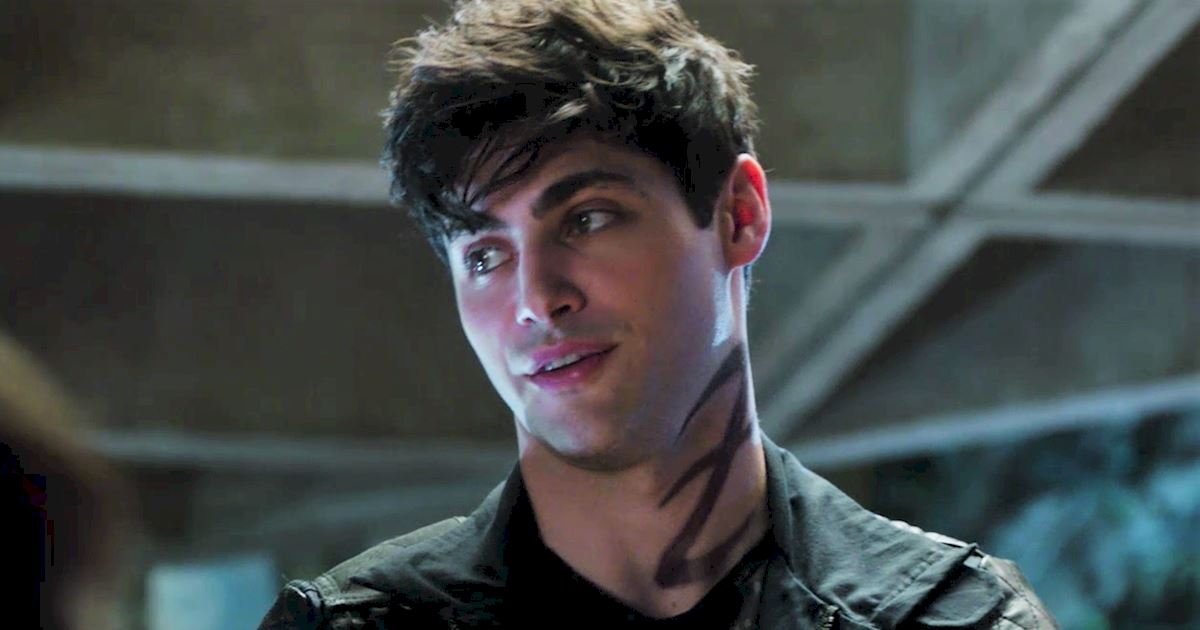 Well, she has a point.

2. Smirking in the background while Simon was tongue-tied by Izzy! 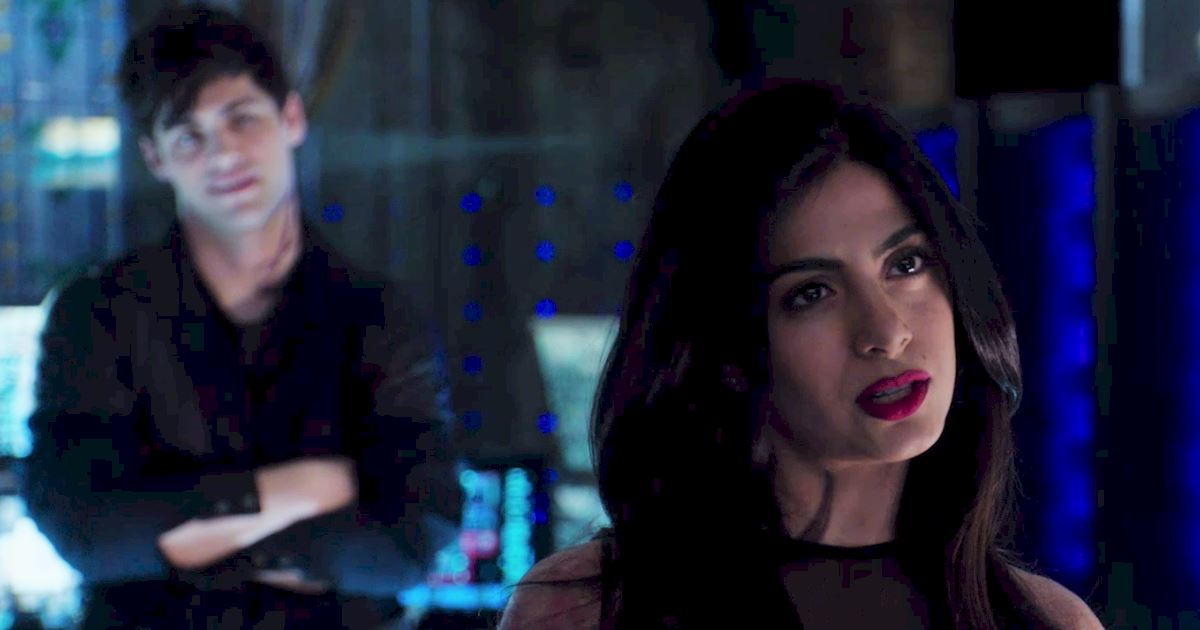 If there's anything Alec enjoys, it's Simon embarassing himself.

3. Making fun of Izzy for her close relationship with the Seelies! 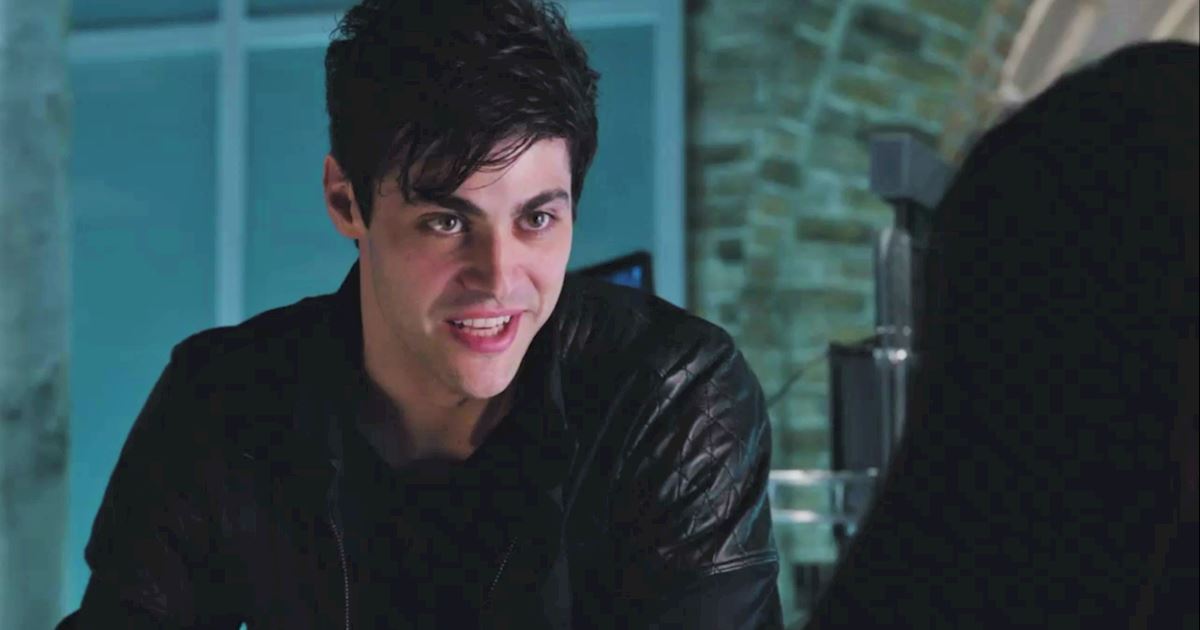 Didn't like it when she turned the tables on him though...

4. Telling Izzy she has fairy dust on her dress! 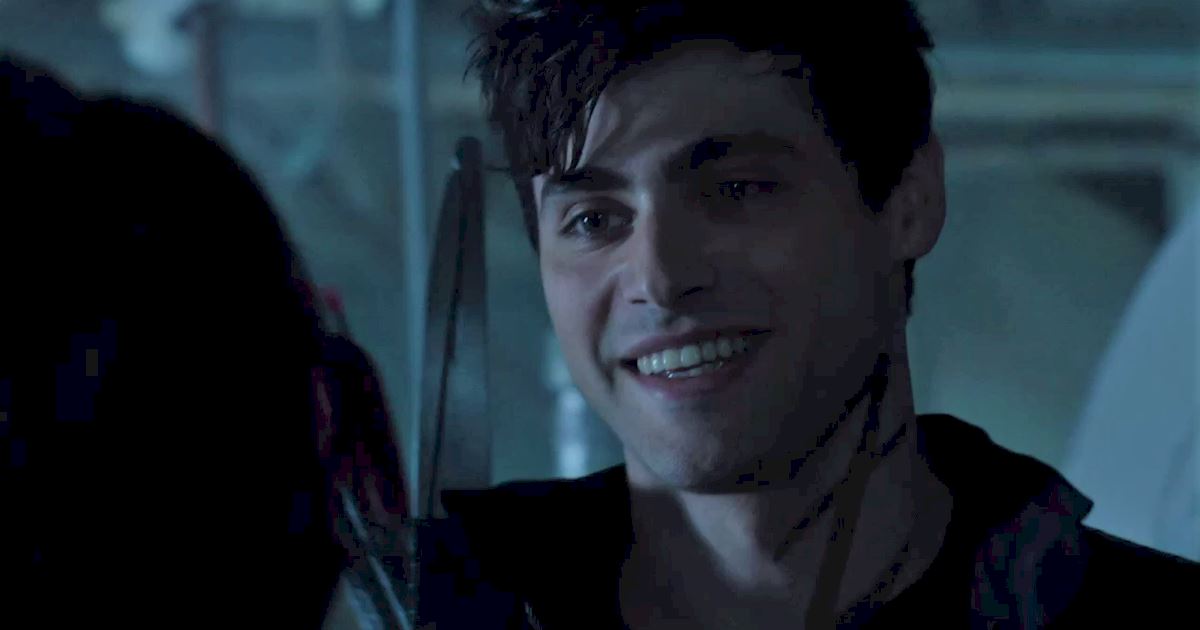 Those two have such a sassy relationship. 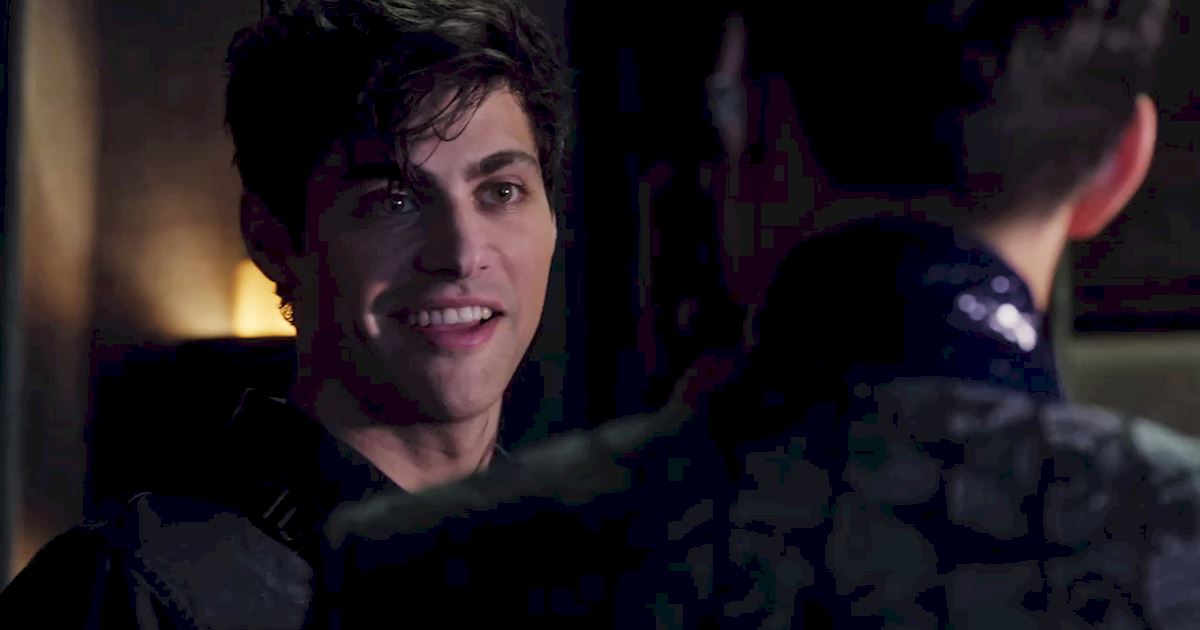 Ahhhhh! The most adorable smile and moment ever!

6. Pretending it's not a big deal when Magnus calls him pretty boy! 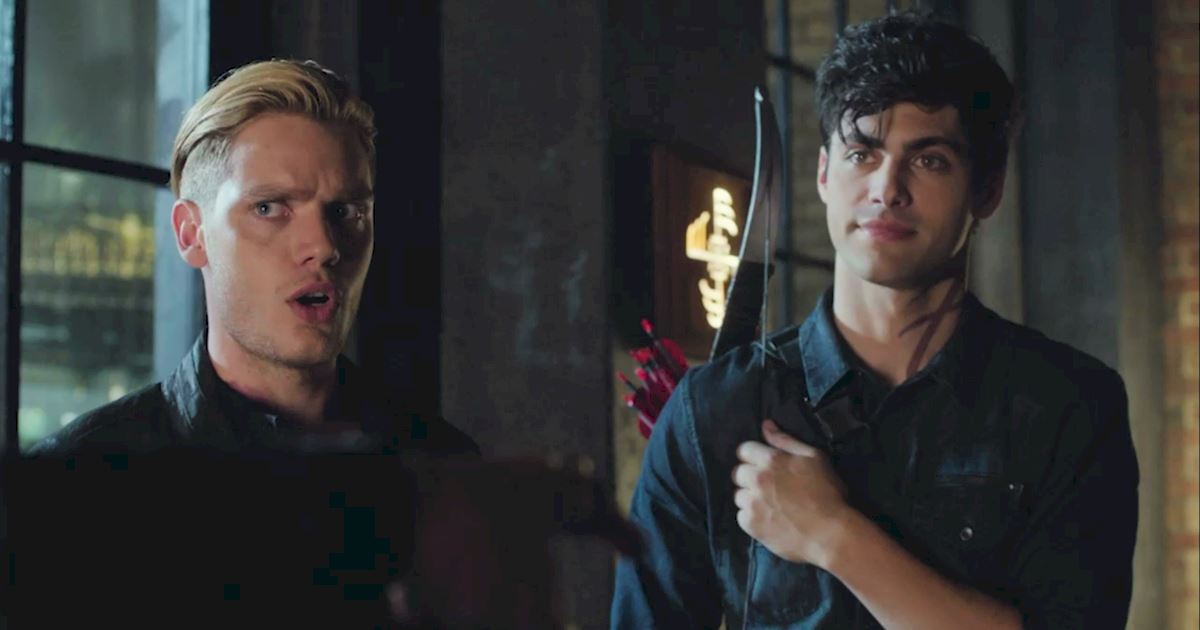 Even though it was a HUGE DEAL. #Malec

7. Starring in Izzy's memory of the person she loves the most! 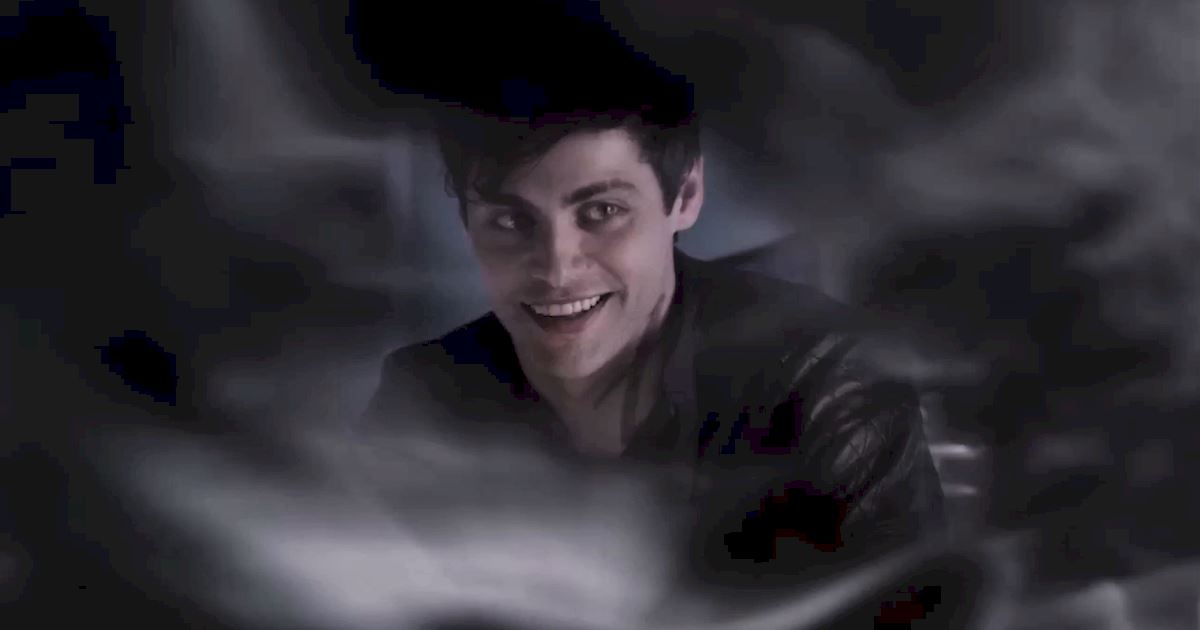 If we met a memory demon an image of Alec would probably appear too.

8. Fixing his friendship with Jace after they had a fight!

We're not crying, you are.

9. Preparing to "train" Clary to be a Shadowhunter! 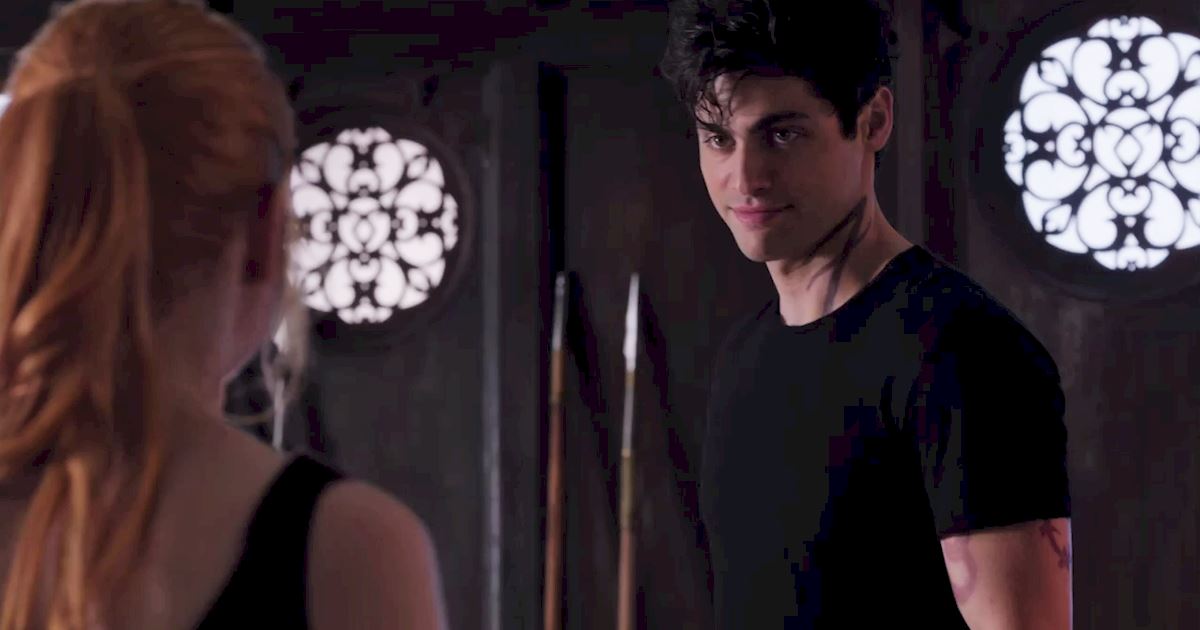 More like preparing to knock her on her ass... 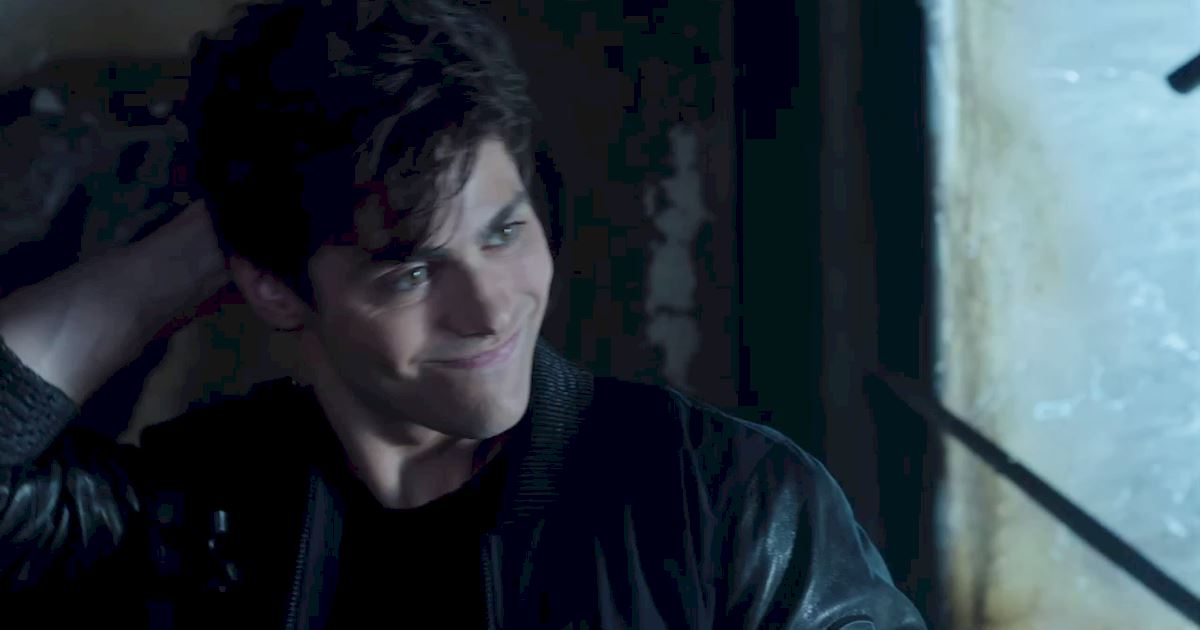 And failing. He just doesn't have a good poker face.

11. Knowing that helping Clary Fray would come back to bite him in the ass! 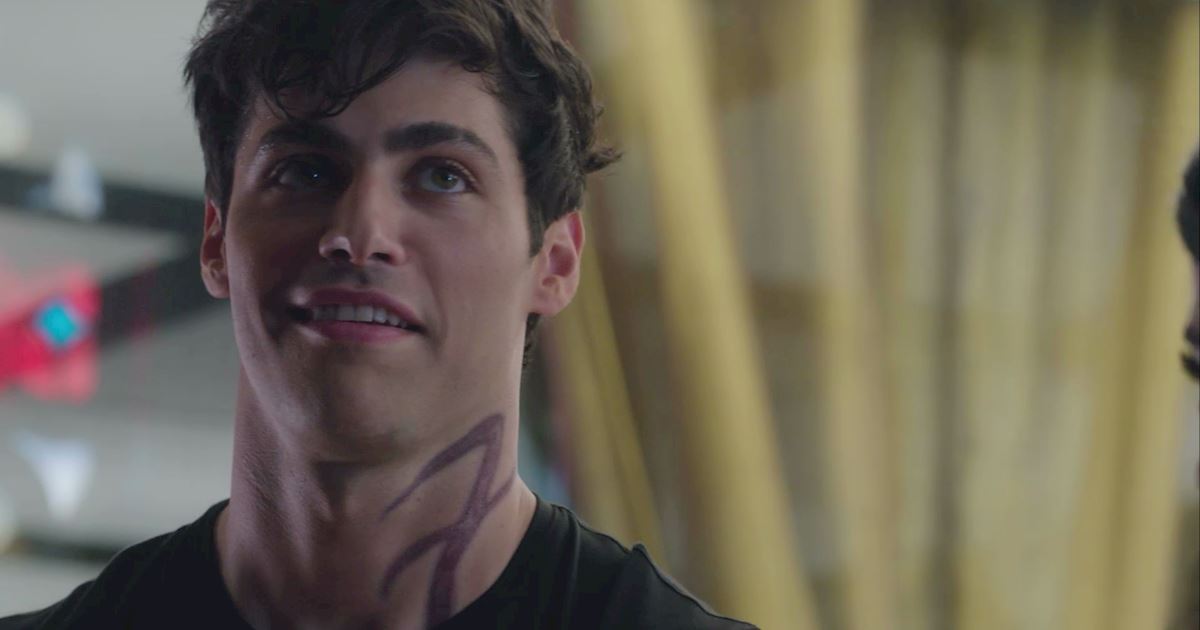 Sure Alec, blame Clary instead of your crazy controlling parents!

12. Seeing his little brother for the first time in ages! 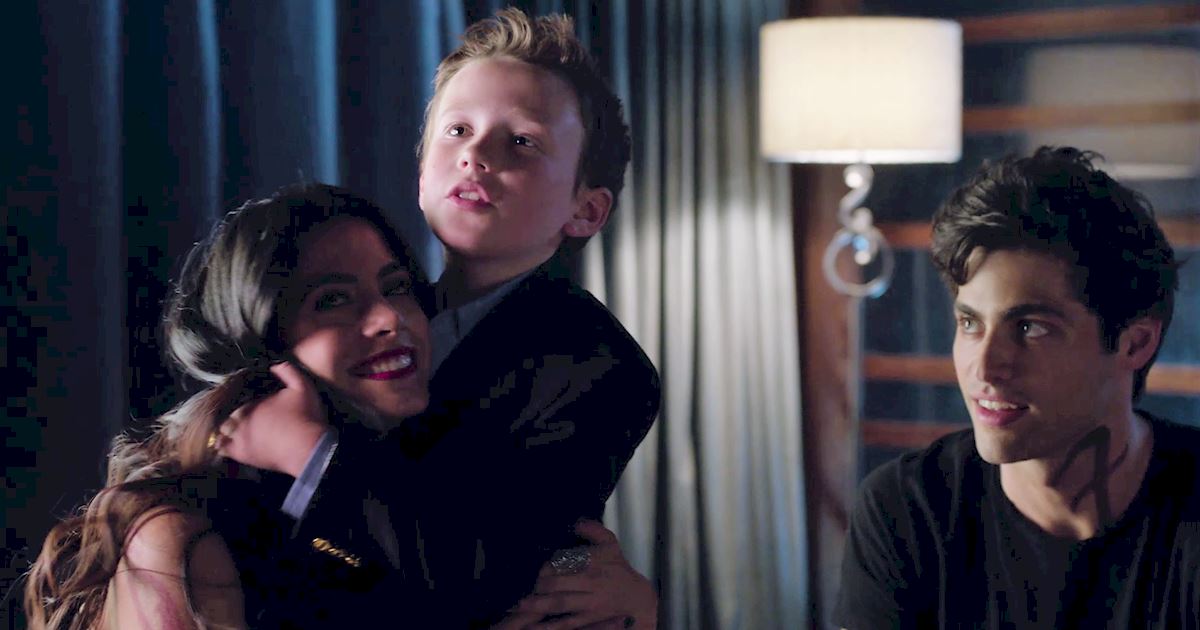 Mumbai is really far away.

13. Wondering how his little brother gets up to so much mischief! 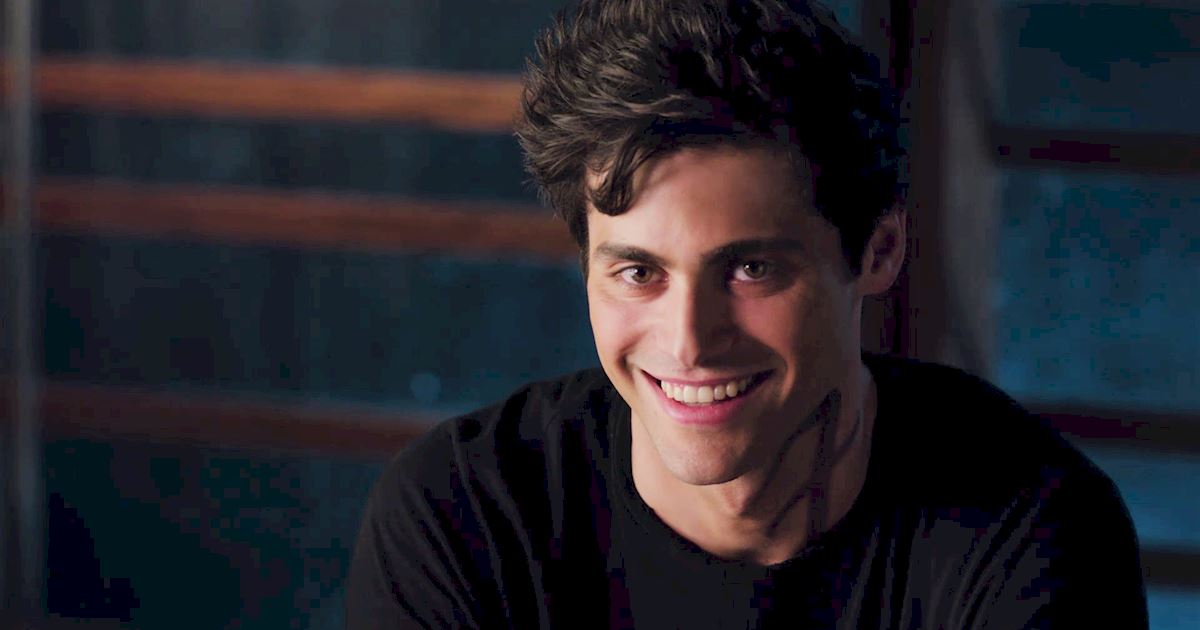 14. Letting Magnus convince him to stay for just one more drink! 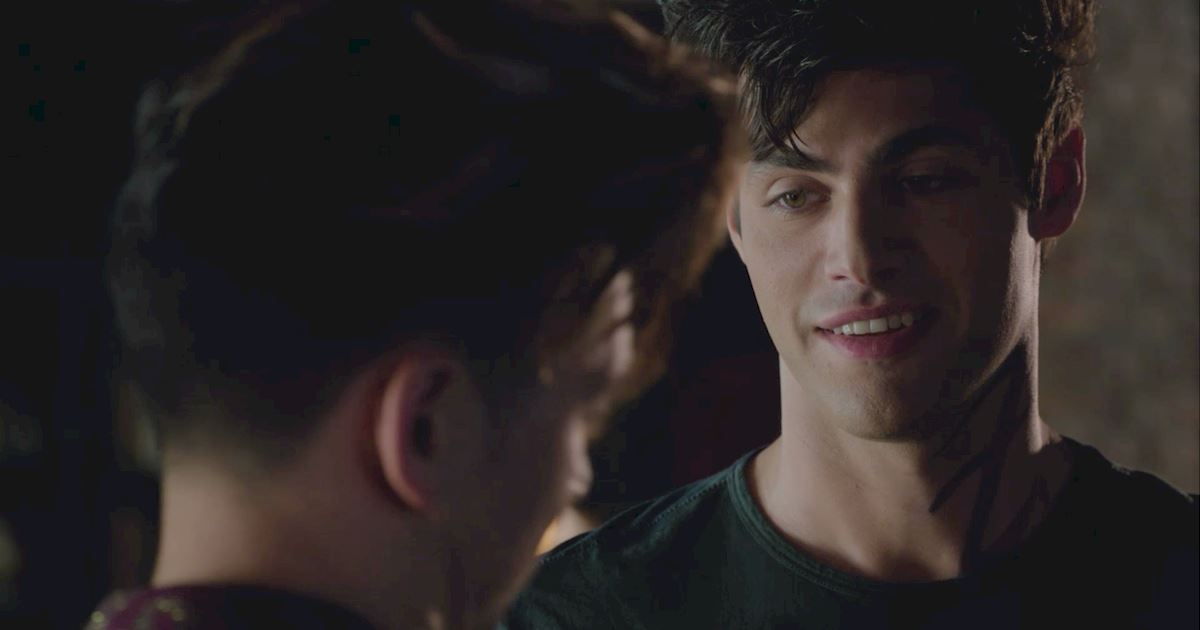 That's clearly what he wanted all along.

15. Trying to distract the policewoman by flirting with her! 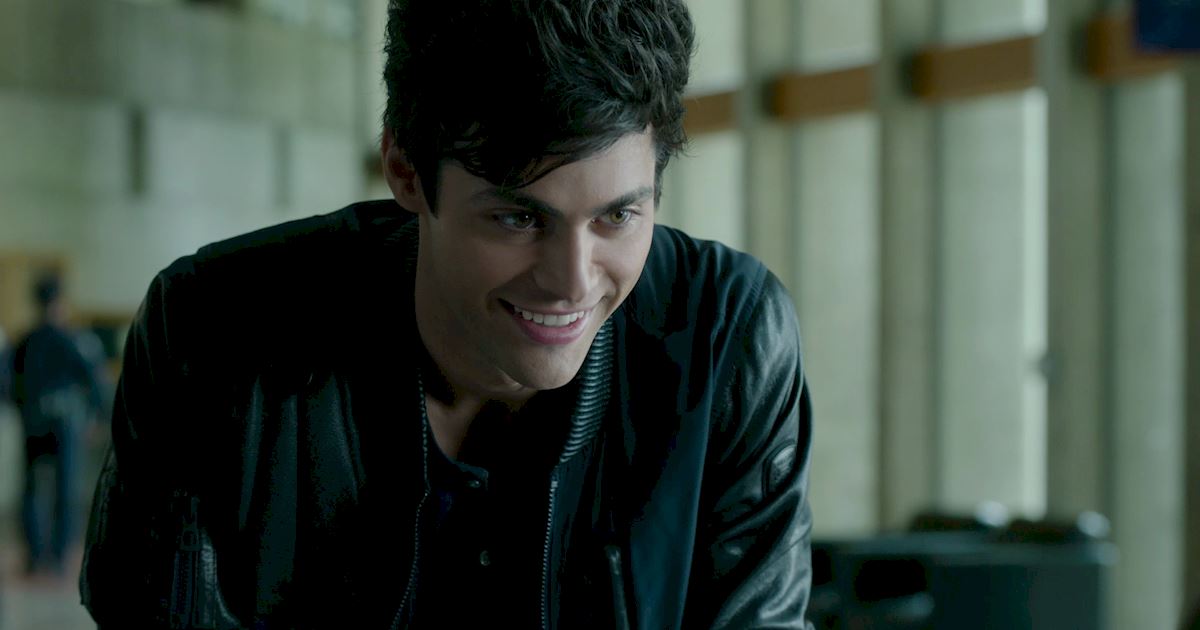 Seriously, how did she not fall under his spell?

16. Toasting his alt-world relationship with Magnus! 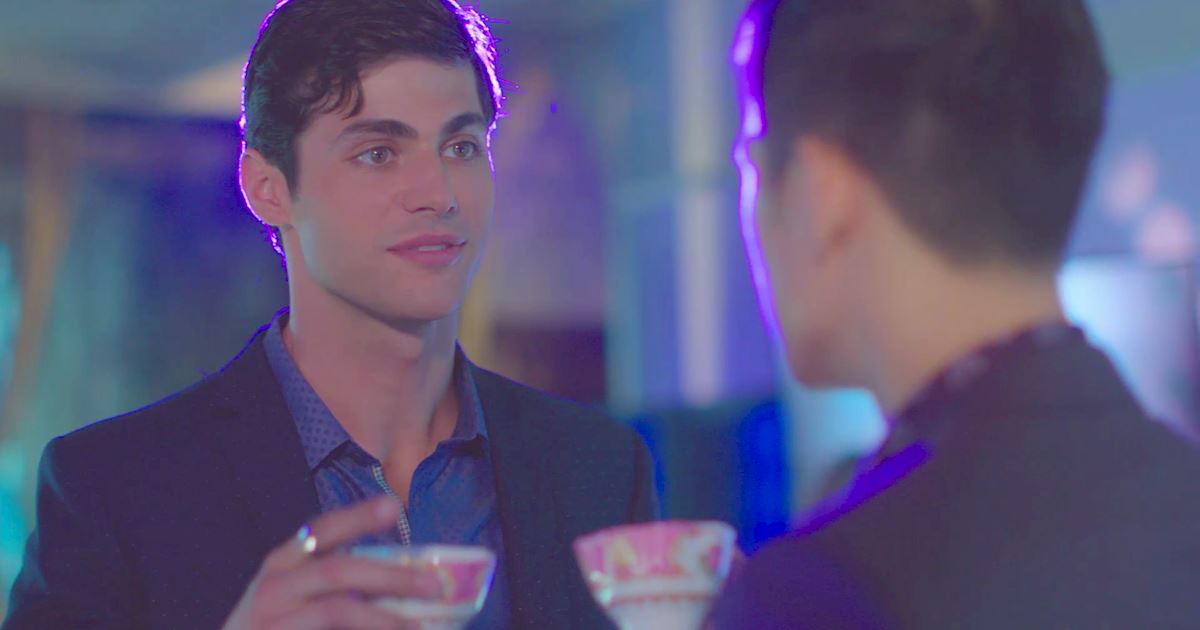 Wish we could have seen more of this!

17. Thinking about how much he loves a challenge! 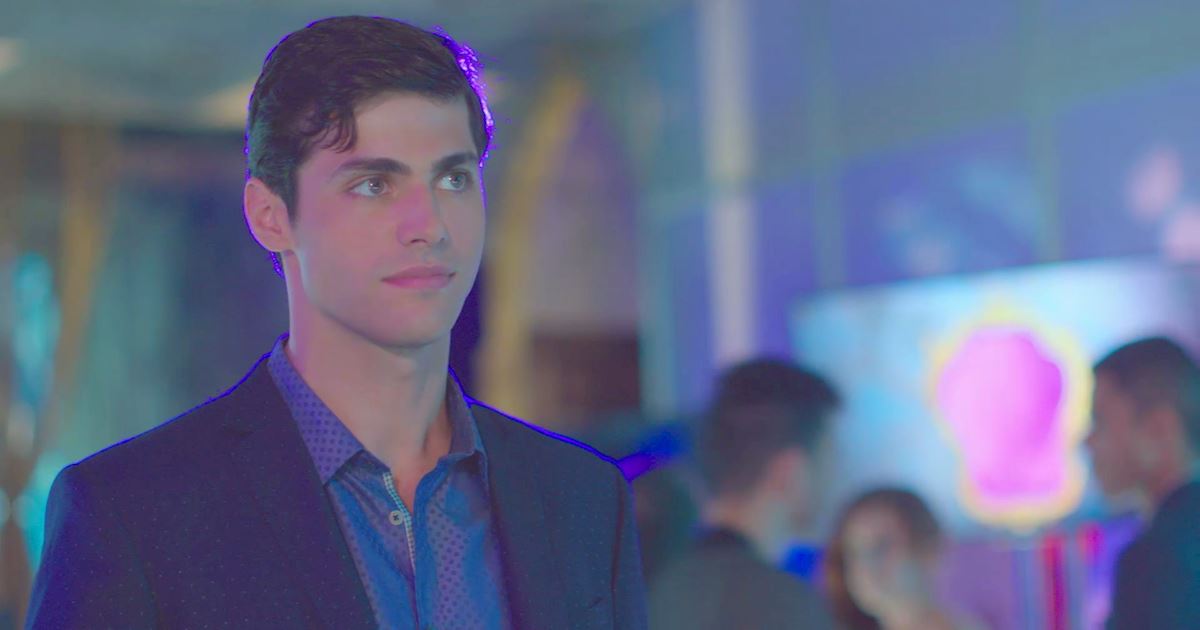 18. Being proud of Izzy for standing up for herself at the trial! 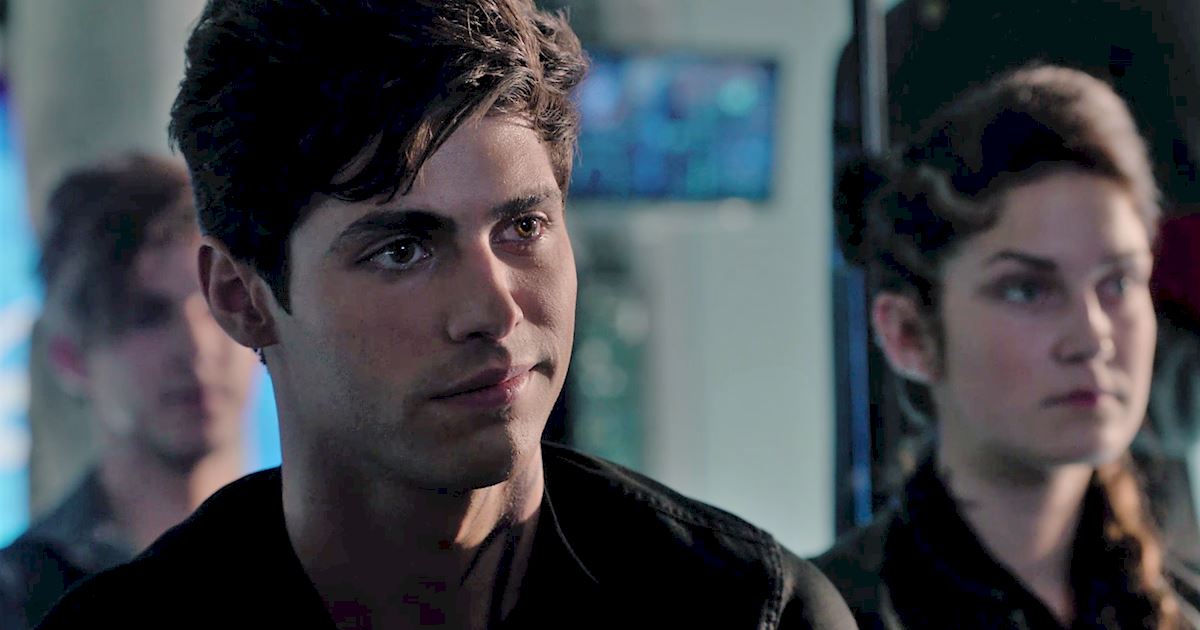 They are, and always will be, #siblinggoals.

19. Celebrating Izzy winning the trial and enjoying the glitter explosion! 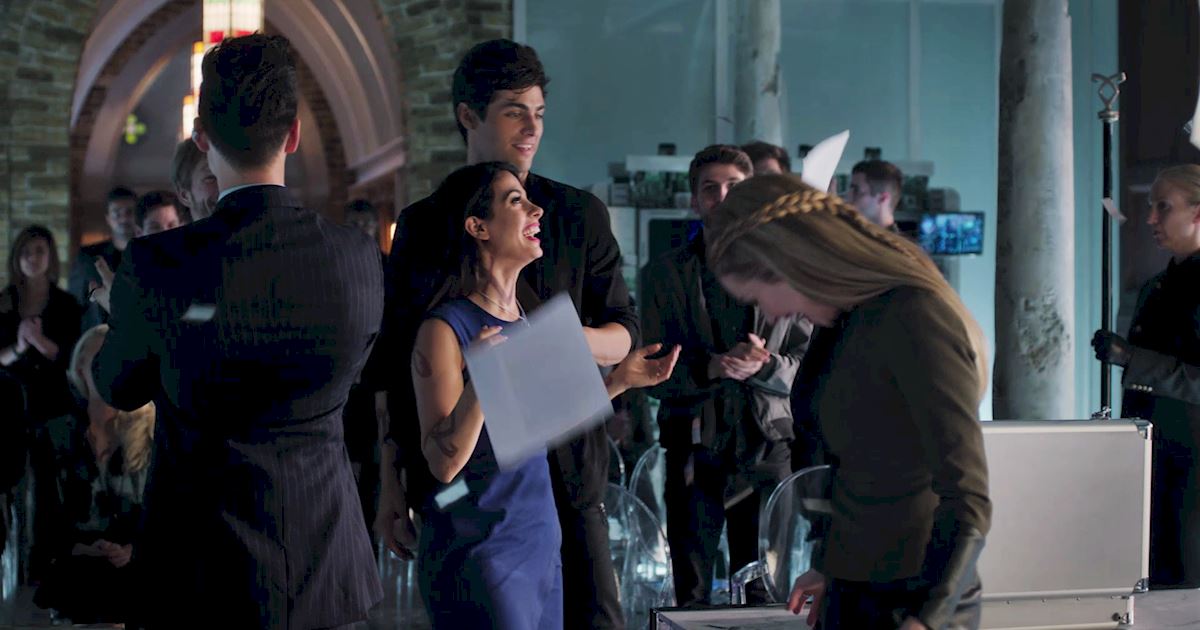 Even though the celebration turned out to be a bit premature.

20. Telling Izzy that the Mortal Cup had been returned and the charges dropped! 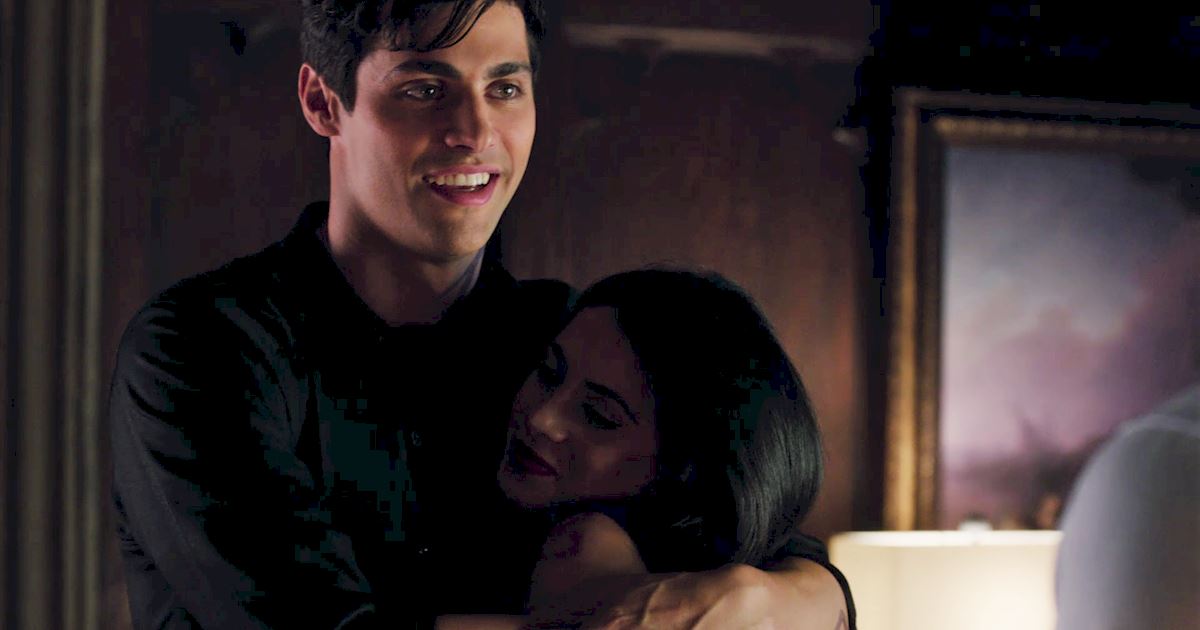 Although his smile is really directed at Magnus.

21. Smiling at Clary for probably the first time EVER! 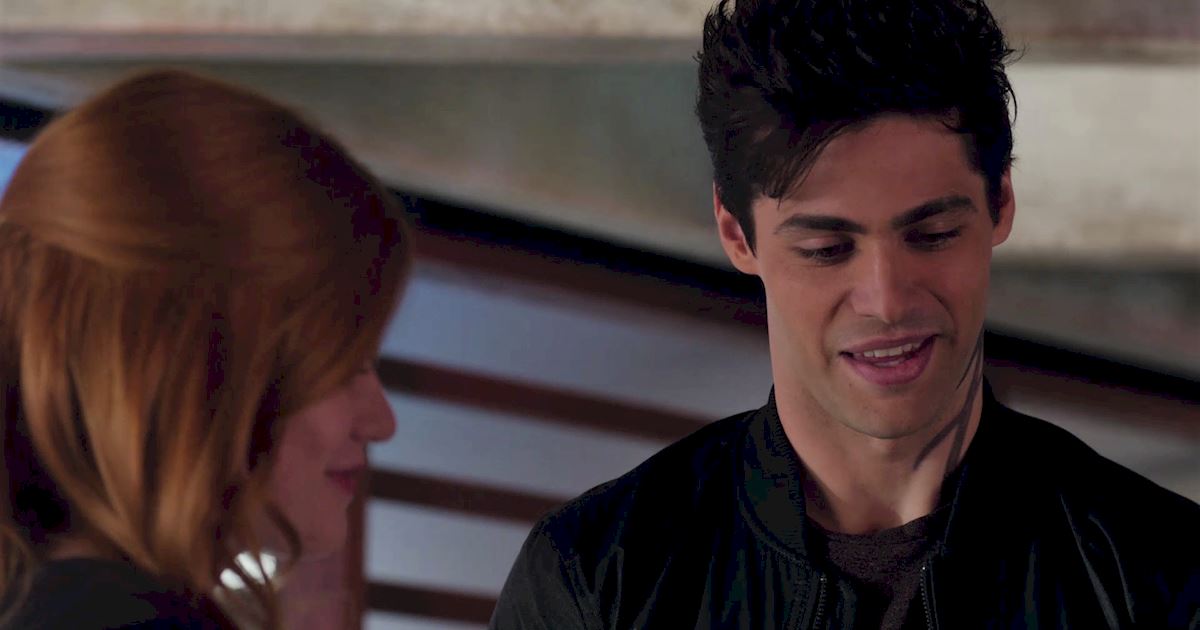 This was a huge moment for Clalec. 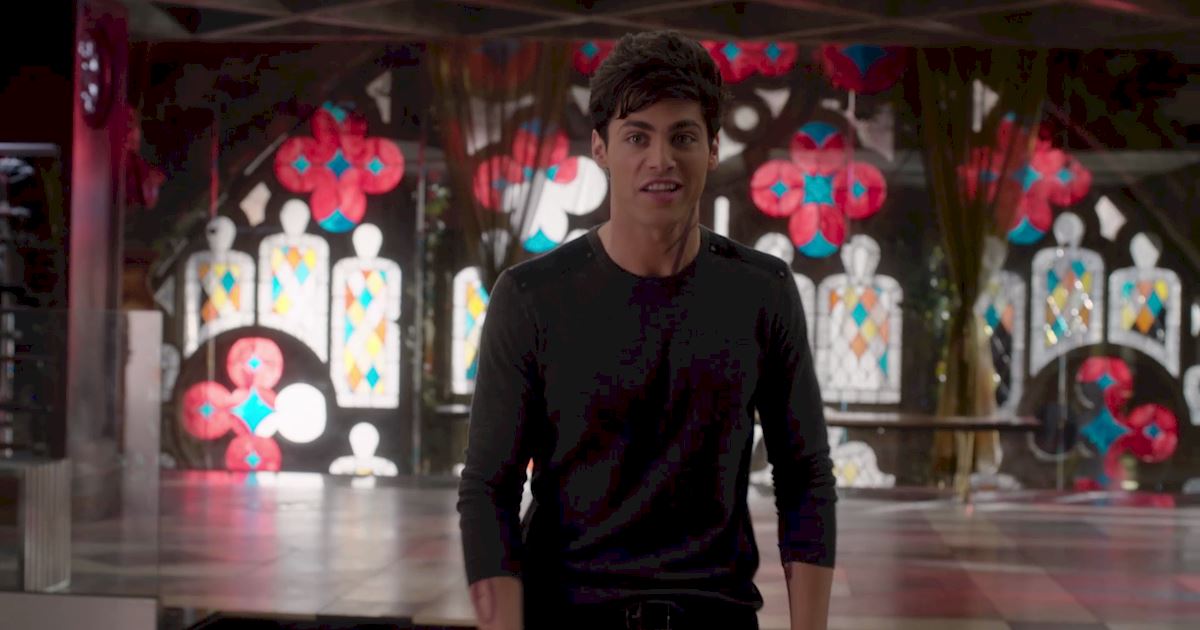 She's planning your whole wedding, Alec. Could you be more ungrateful?

23. Repairing his bromance with Jace! 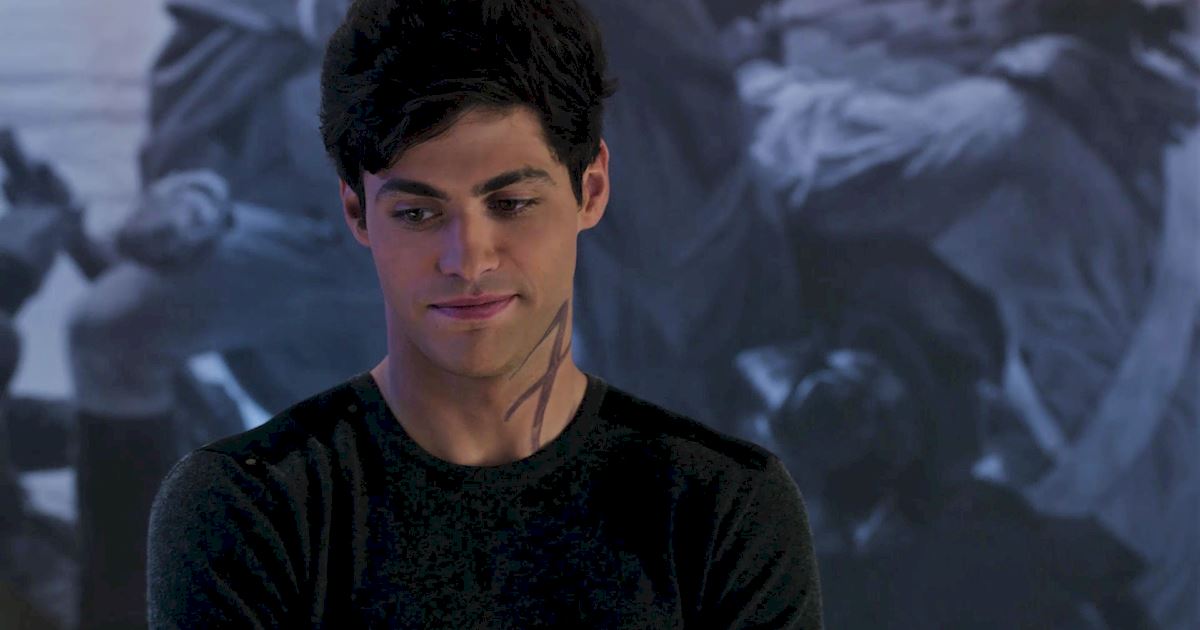 24. Thanking Lydia for understanding that he can't marry her! 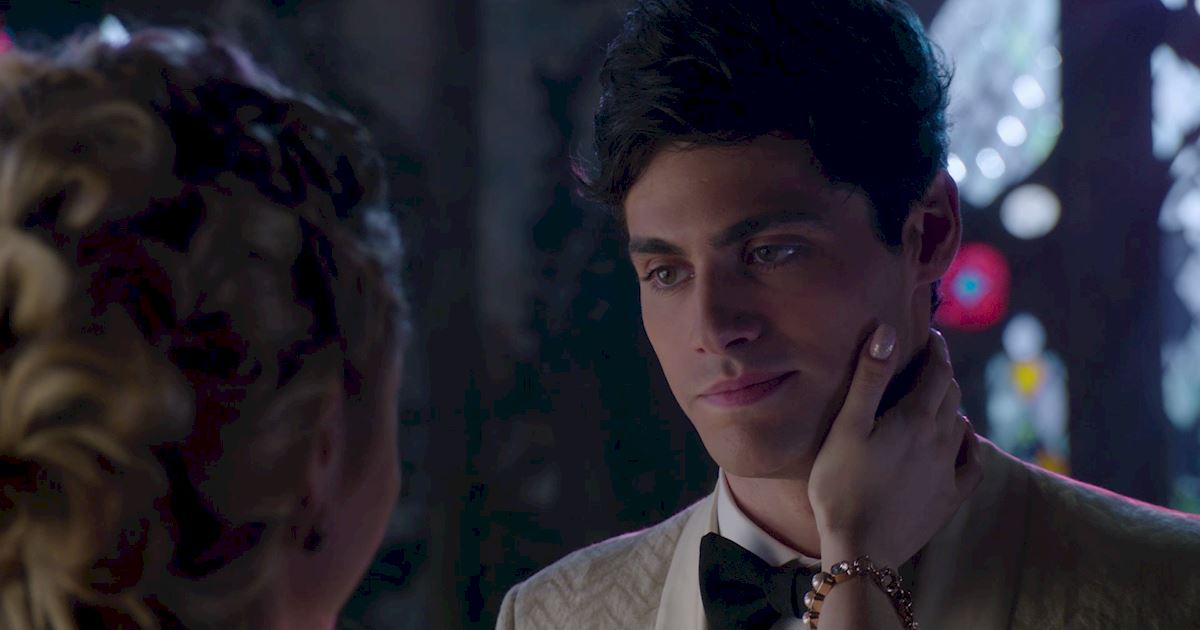 *collective sigh of relief from every fan in the world*

25. Kissing Magnus in the middle of his wedding to Lydia! 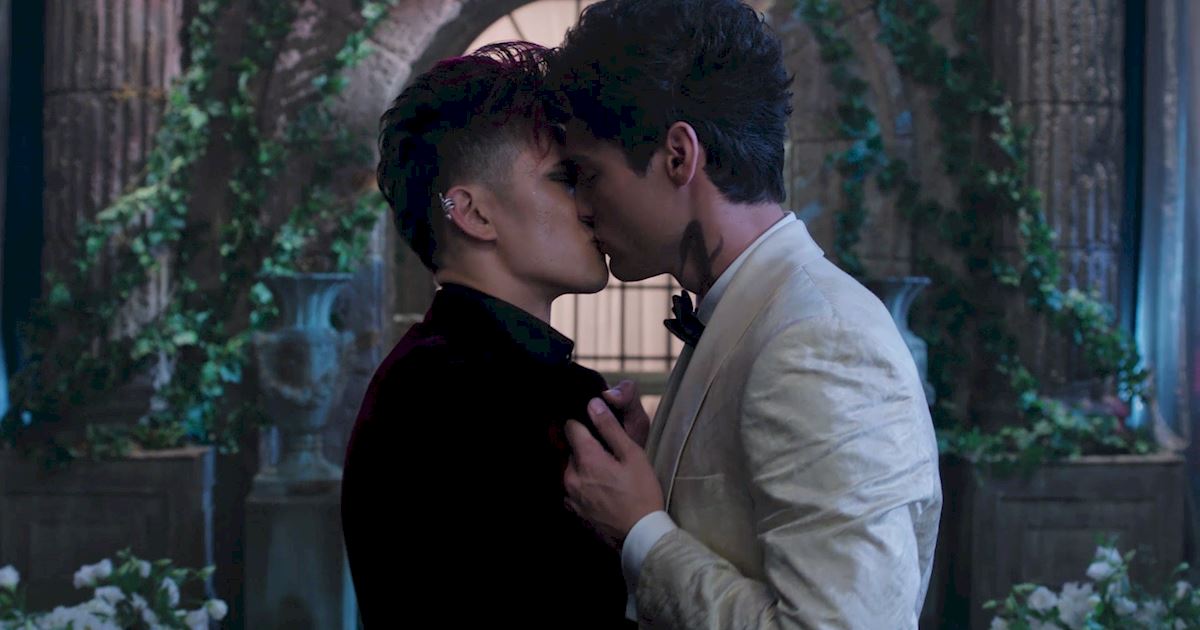 OK, so we don't know for sure if he's smiling. But that doesn't mean he's not! We just can't see his mouth because it's on Magnus' mouth...

26. Asking Magnus out for the very first time! 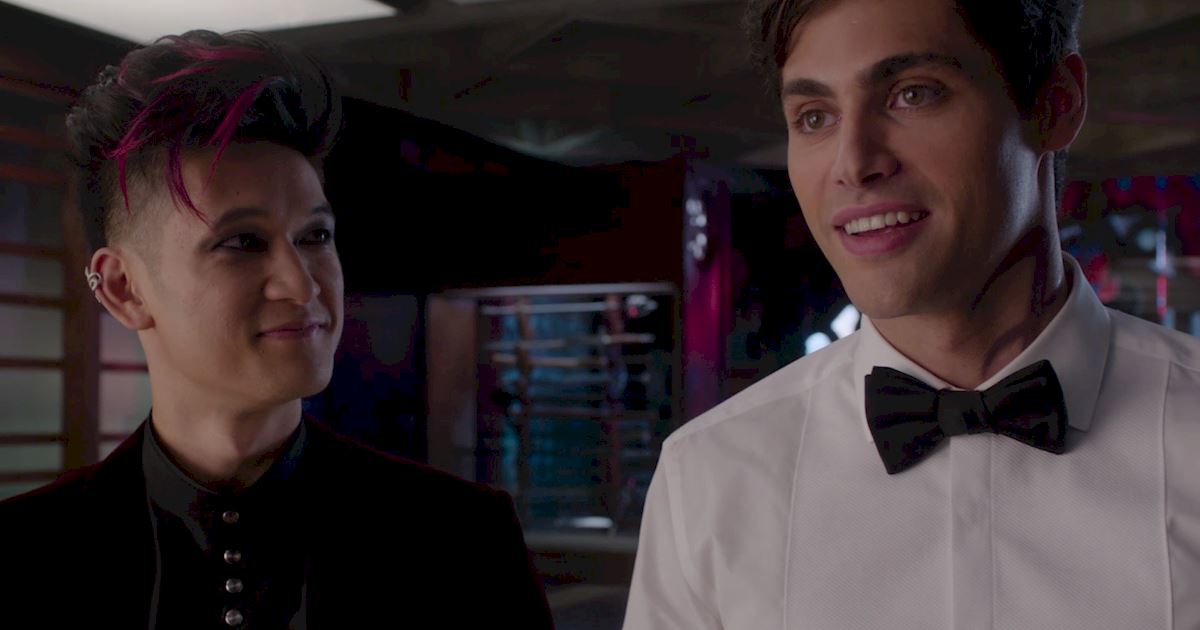 Also escaping his sham of a marriage. The ultimate happy Alec moment!

Share this with the biggest Alec fan you know!

And tell us your favorite "happy Alec" moment in the comments!