An origin story for the ages...

The Mortal Instruments​ are three divine items given by the Angel Raziel to the very first Shadowhunter - a guy named Jonathan Shadowhunter. When used all together, the Instruments can summon the angel Raziel. But, like, calm down, this ritual is considered, like the Holy Grail, to be largely mythological. 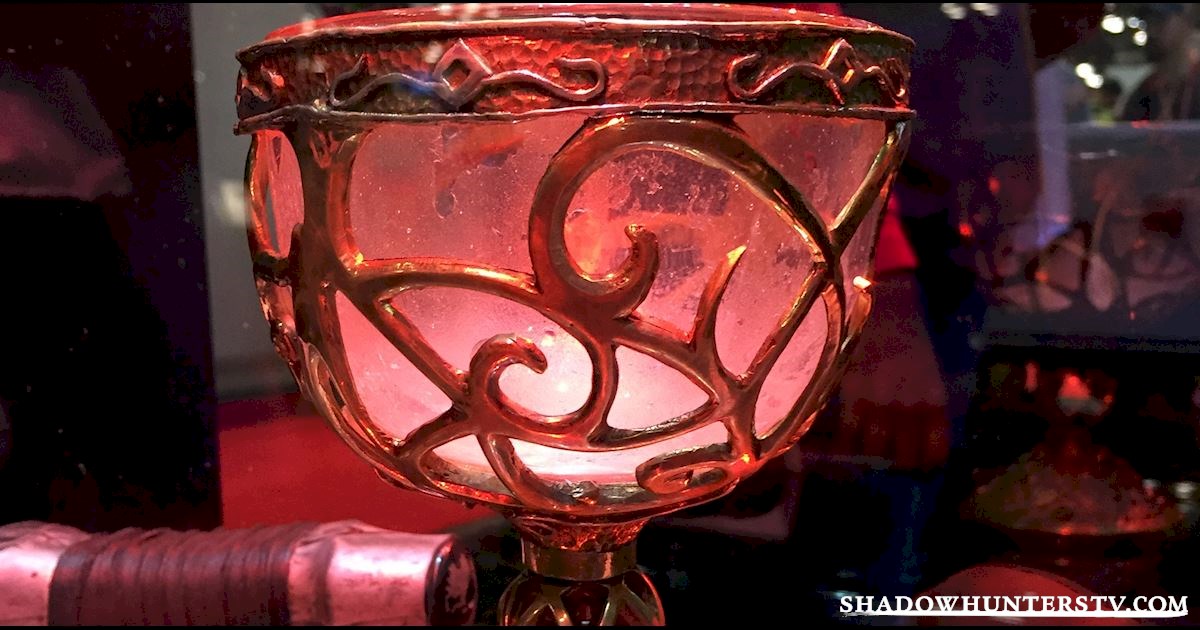 This one is a pretty key. When Raziel gave the Mortal Cup to Jonathan Shadowhunter, it came complete with angelic blood and power, so that any regular mundane would be turned into a Shadowhunter once they drank from it. But, it doesn't always work: most mundanes don't survive the transition. Maybe most importantly, the Mortal Cup gives the holder the ability to control demons. 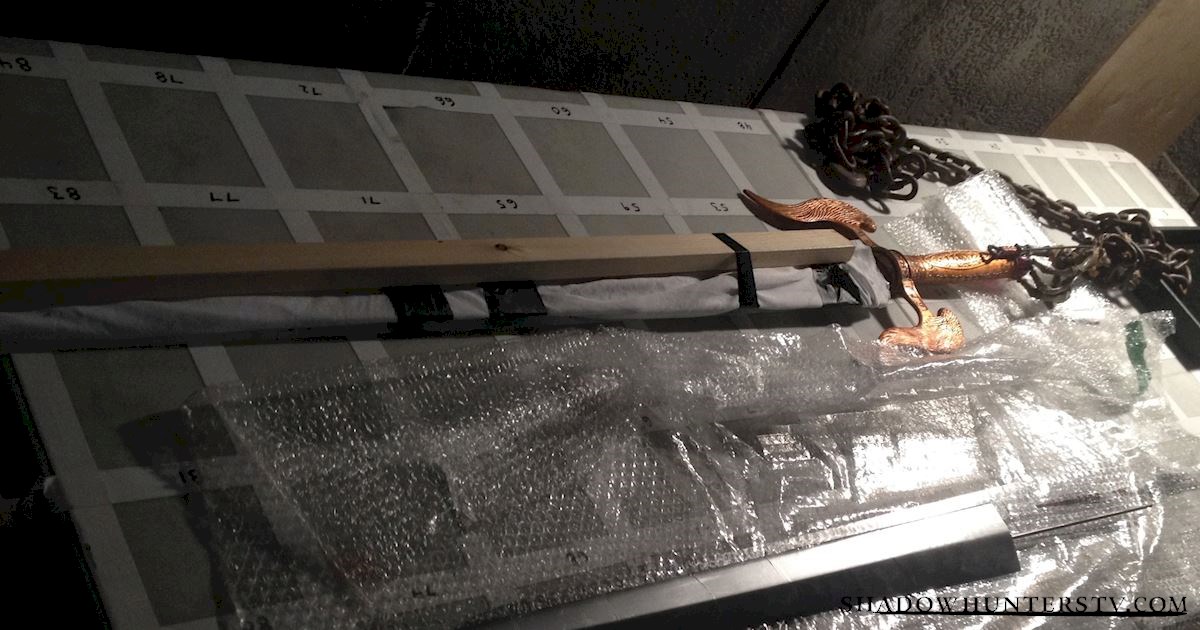 Also known as the “Soul Sword,” the Mortal Sword is kept in the City of Bones and used by the Silent Brothers in rituals and trials. The sword compels the wielder to speak the truth, and helps with forcing hidden truths and memories to the surface. 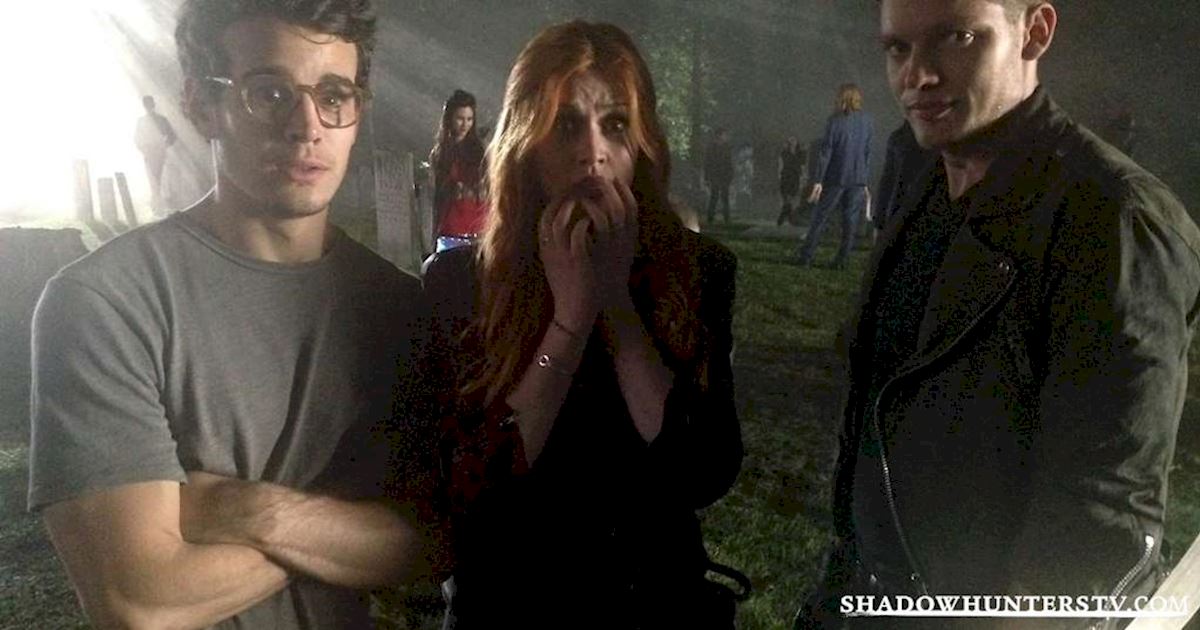 These Shadowhunters are really bad for misplacing their divine items, huh? Not much is known about the Mortal Mirror, as the whereabouts and information regarding the mirror have been lost for centuries and have therefore always remained a mystery to Shadowhunters.

We're going to be making the "I'm New" section a regular feature of the site to get all you new fans prepped for the show. So stay tuned for more insight into Cassandra Clare's world!

Find Out Emeraude's Biggest Season 2 Regret In This Exclusive Interview